Vintage Photos of Cars During Winter in the 1950s and ’60s 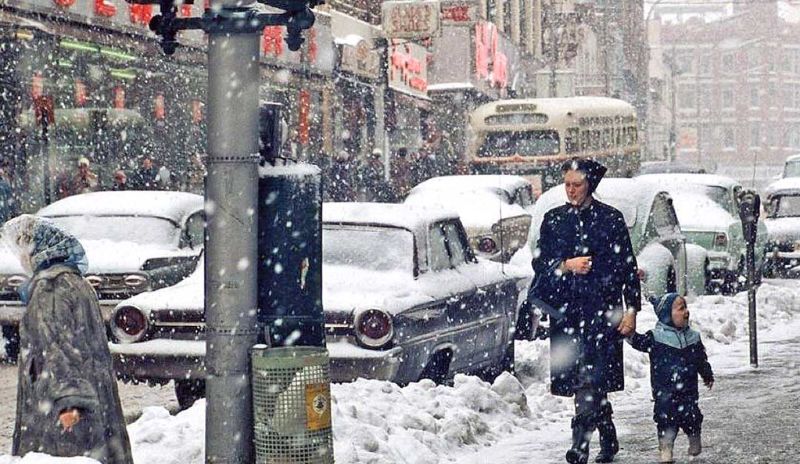 1950s cars were some of the most classic, powerful and unsafe cars ever driven. The modern designs and acceleration abilities were getting more and more amazing every year. The auto industry was starting to experiment with a new concept called a “sports car.” By the end of the 50s, Americans fell in love with the sports car. After all, the 50s gave birth to the Corvette.

1939 Mercury at The Christmas Tree Lodge on the Mount Rose Highway south of Reno, Nevada, 1950 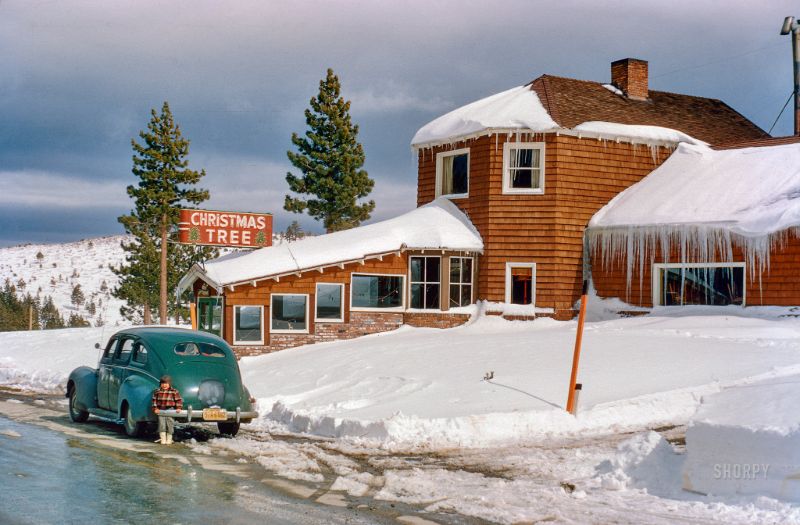 In 1960, car buyers were demanding smaller vehicles. Compact cars were marketed heavily by every automobile manufacturer, in stark contrast to the 1950s. New models included the Ford Falcon, the Chevrolet Corvair and the Plymouth Valiant. Soon after, Lincoln-Mercury released the Comet and Dodge introduced the Dart. 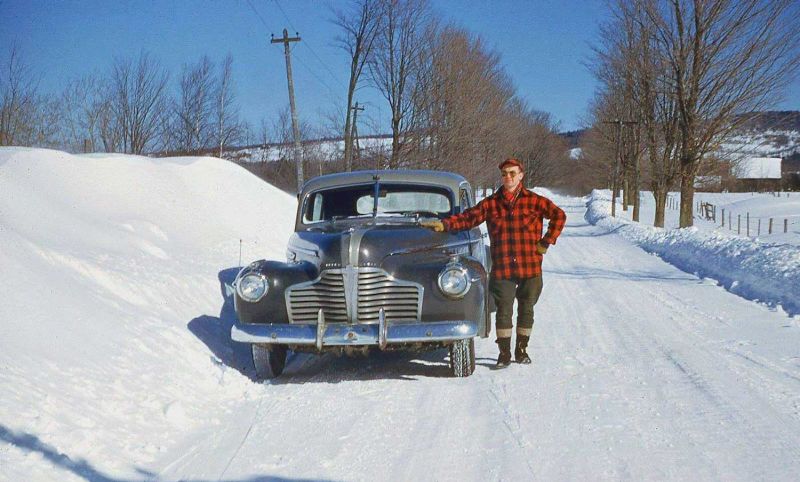 Midway through 1960, General Motors announced that it would offer three smaller cars, the Buick Special, the Oldsmobile F-85 and the Pontiac Tempest. This focus on smaller cars domestically caused a sharp drop in import sales. 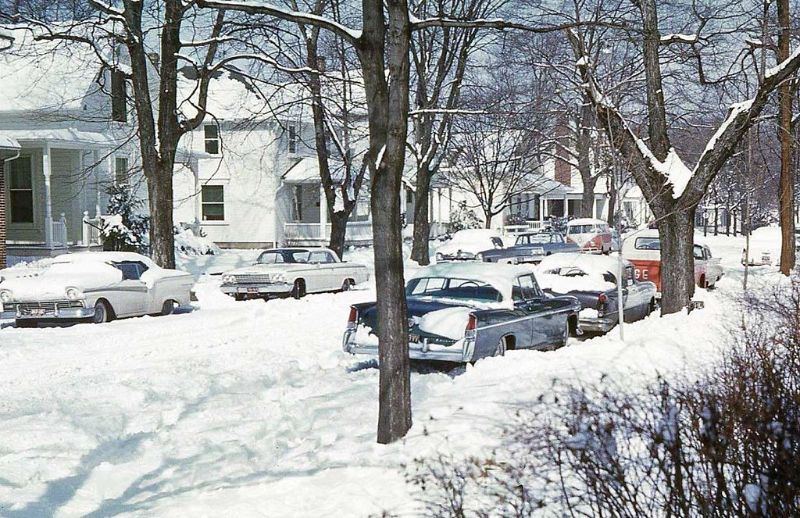 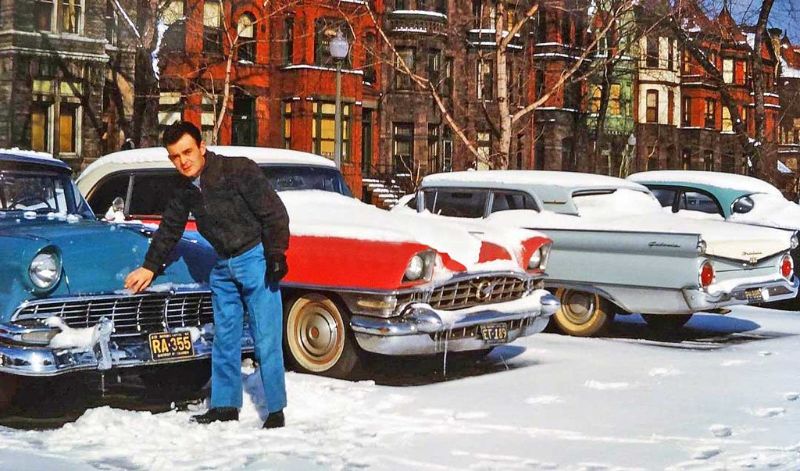 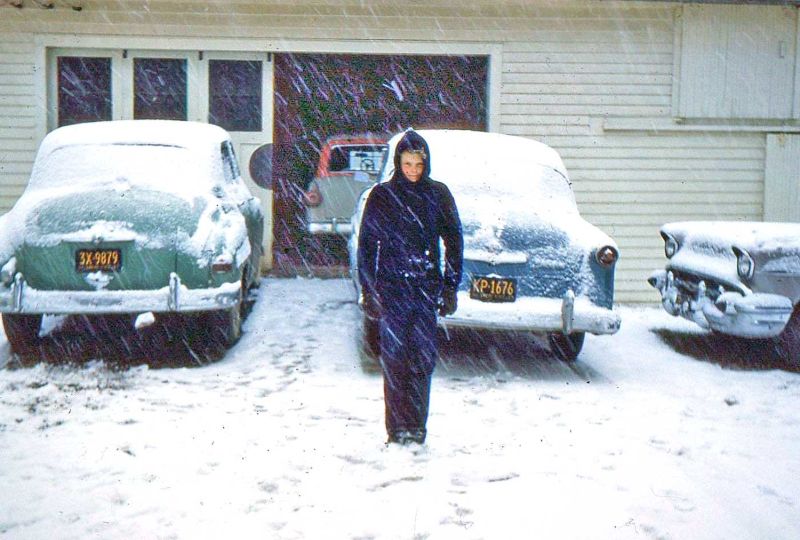 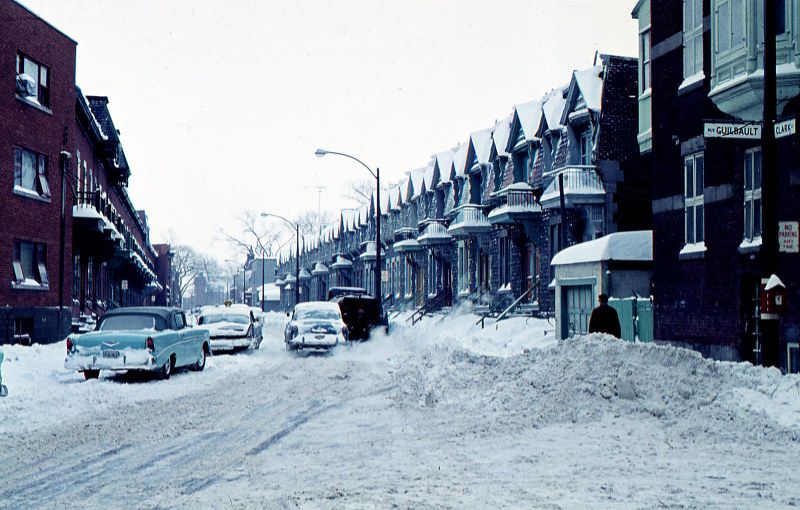 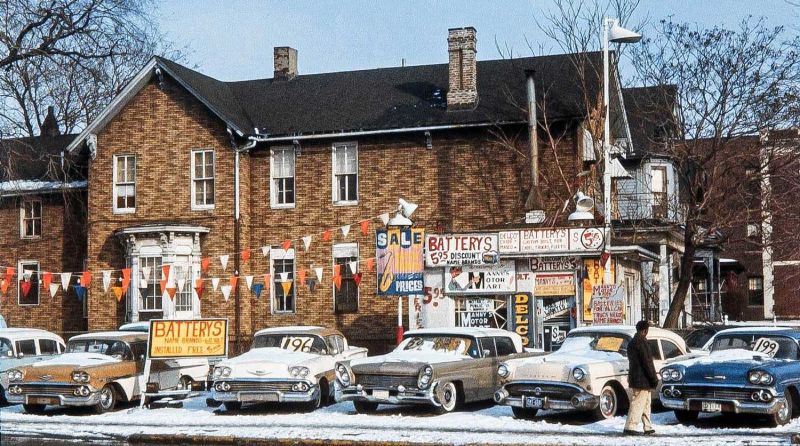 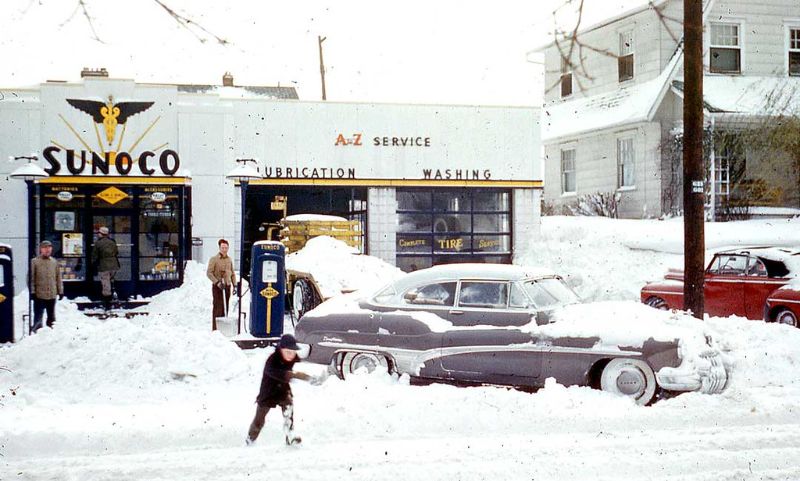 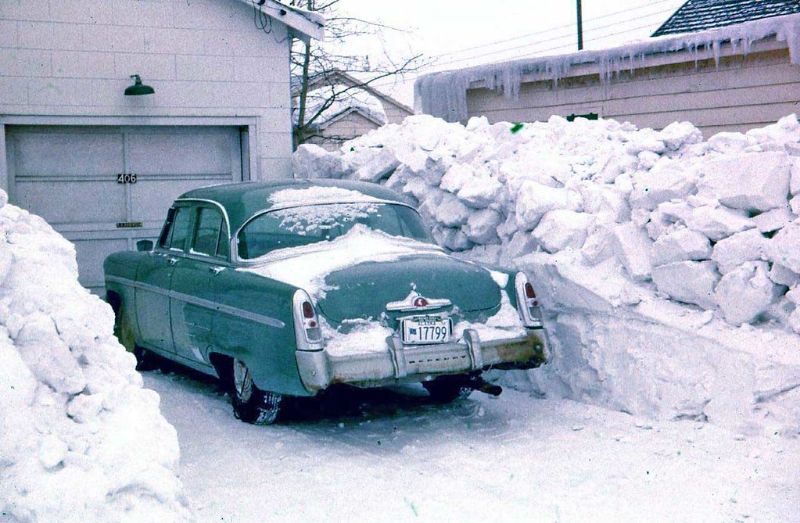 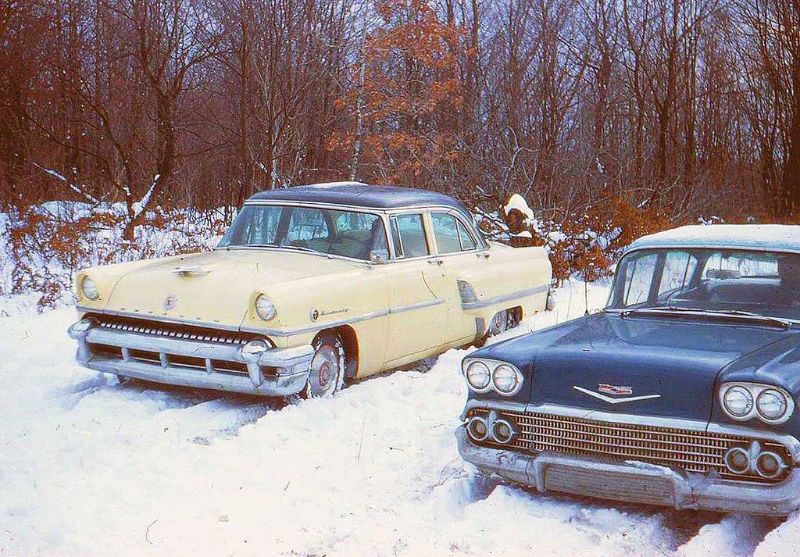 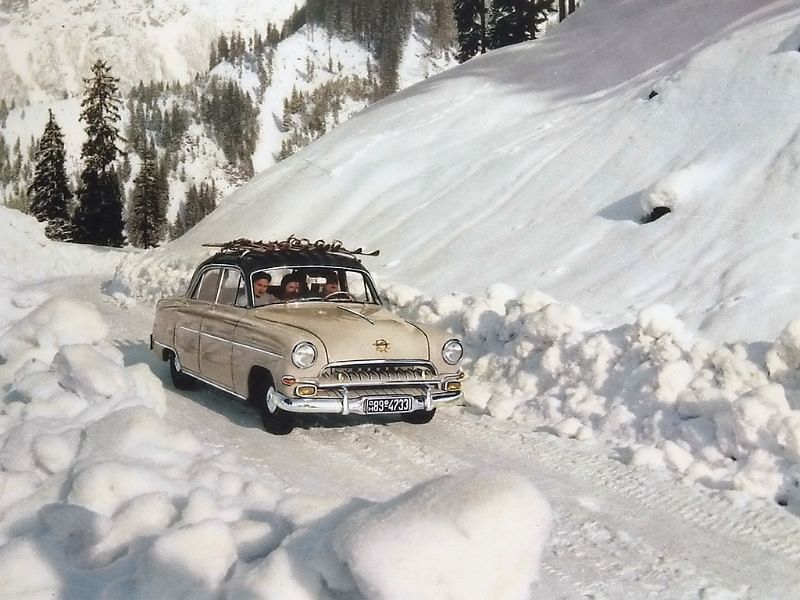 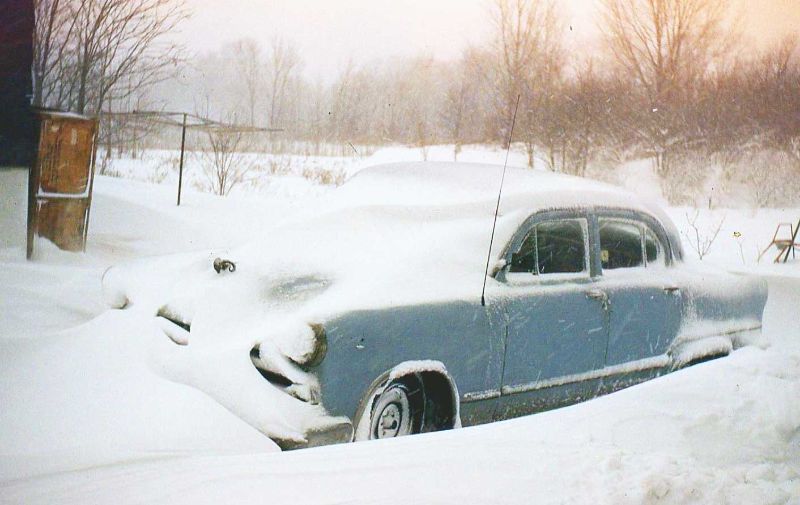 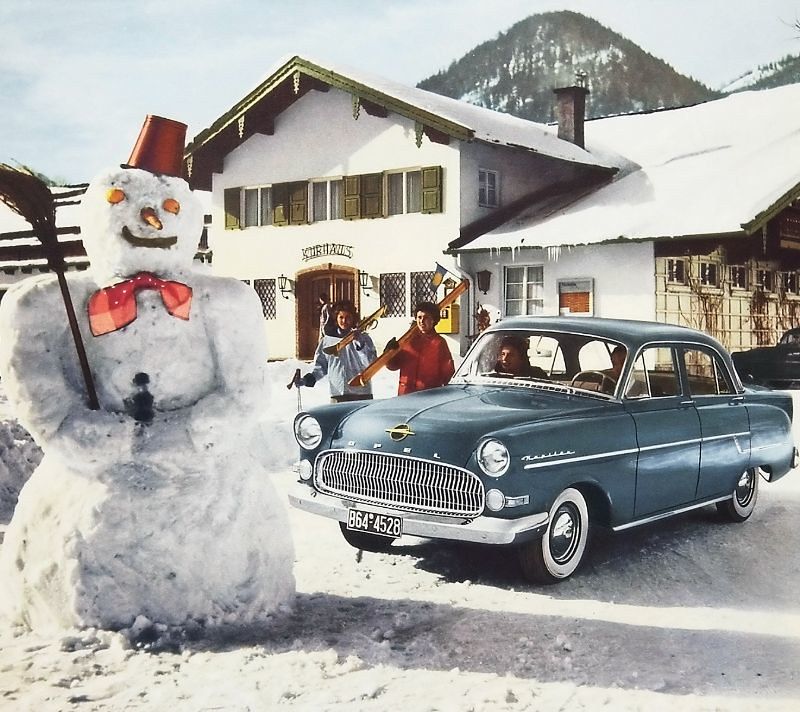 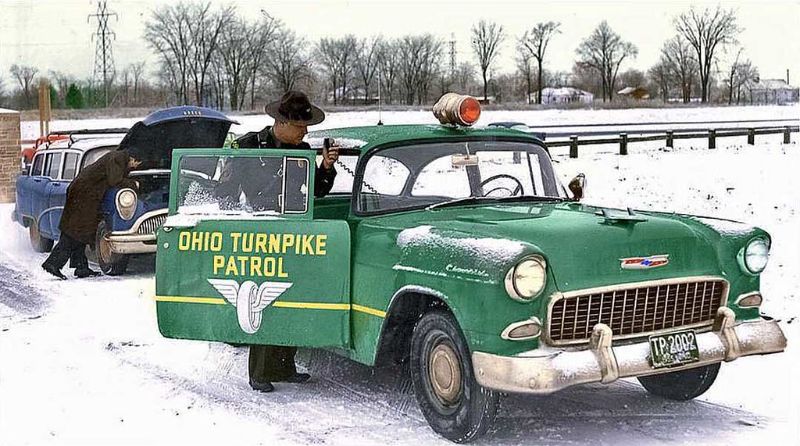 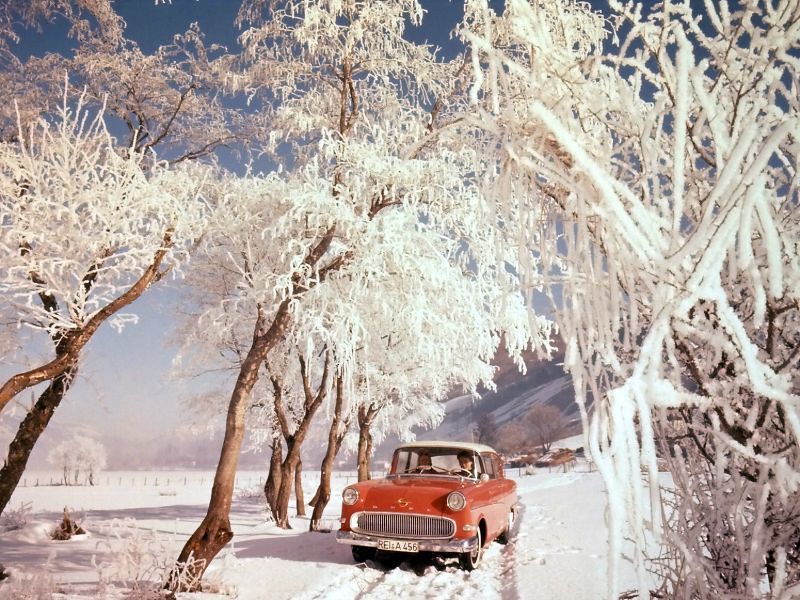 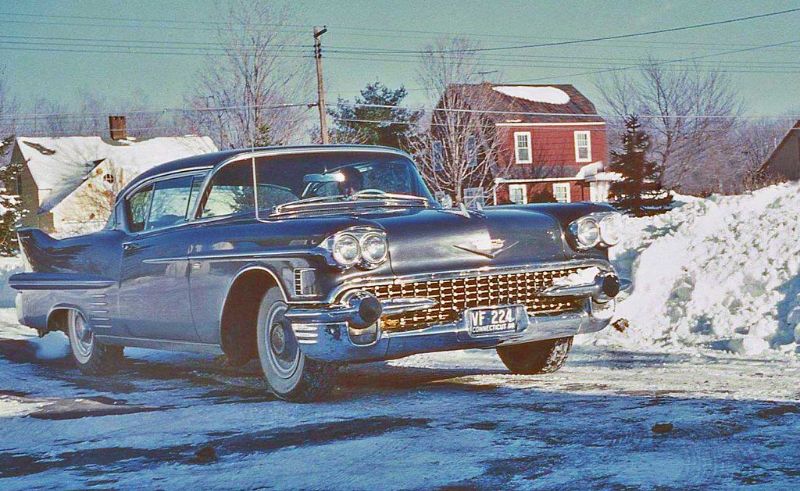 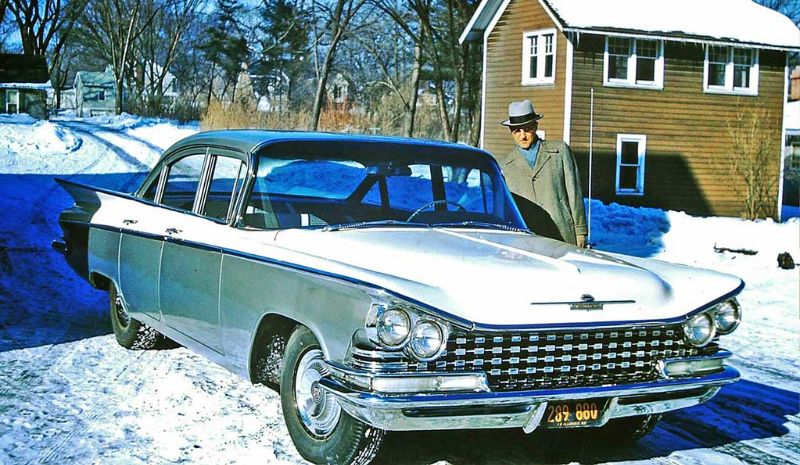 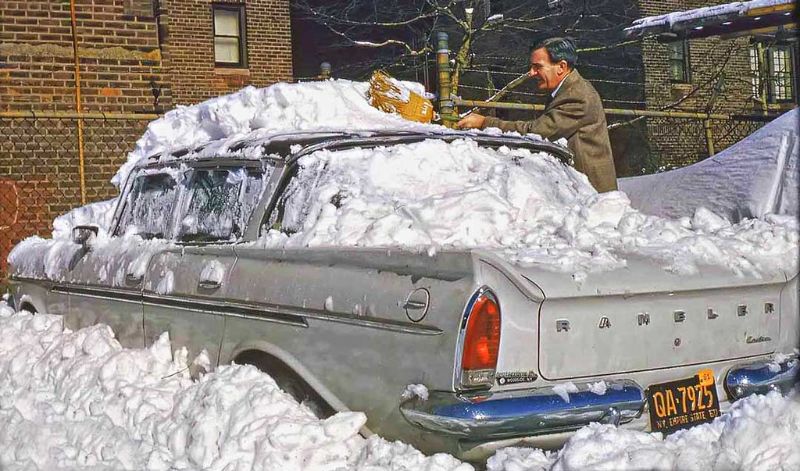 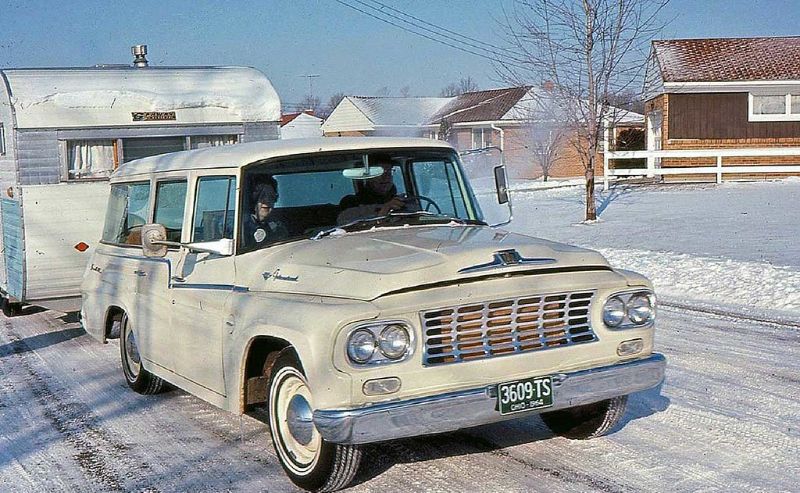 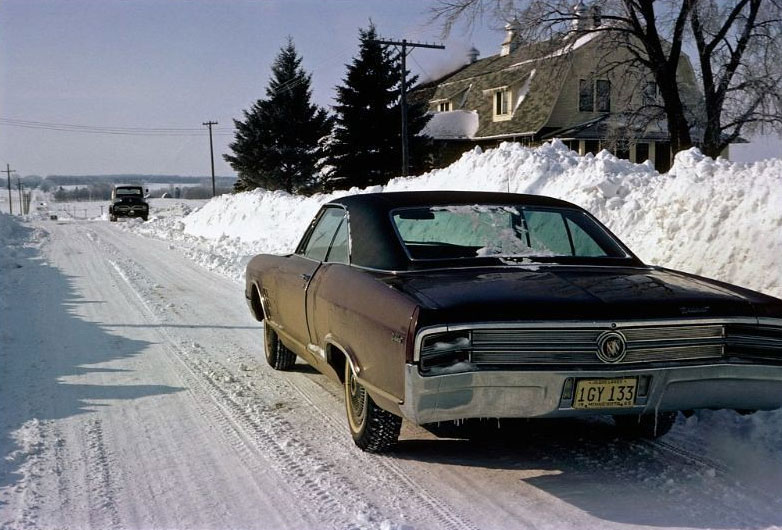 Buick, registered to California during the early 1950s 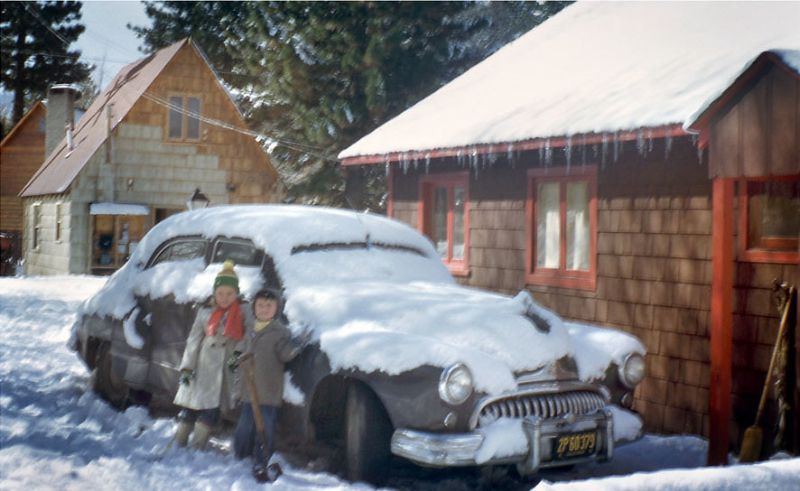 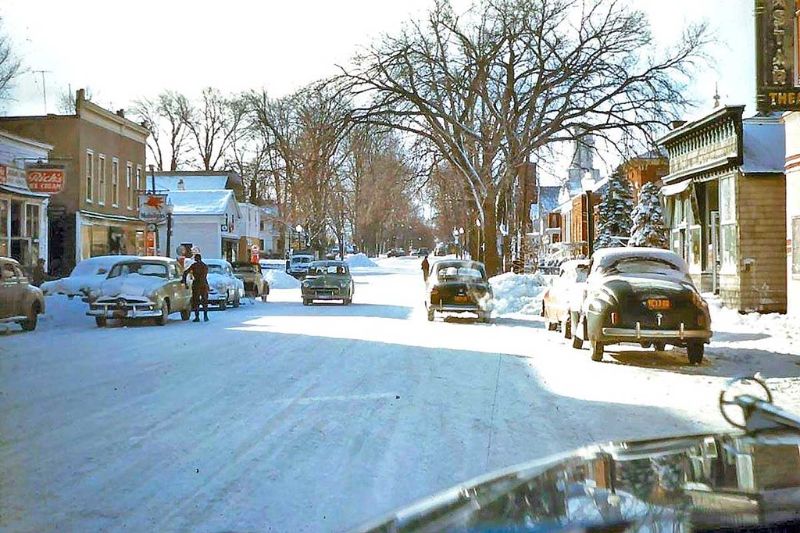 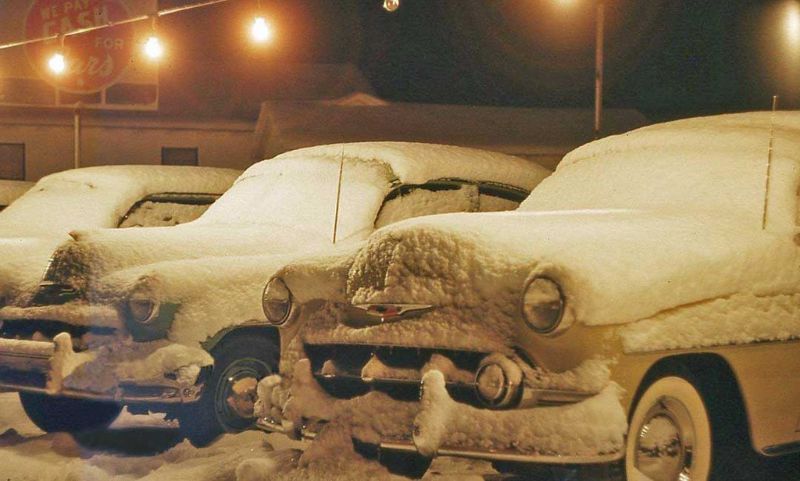 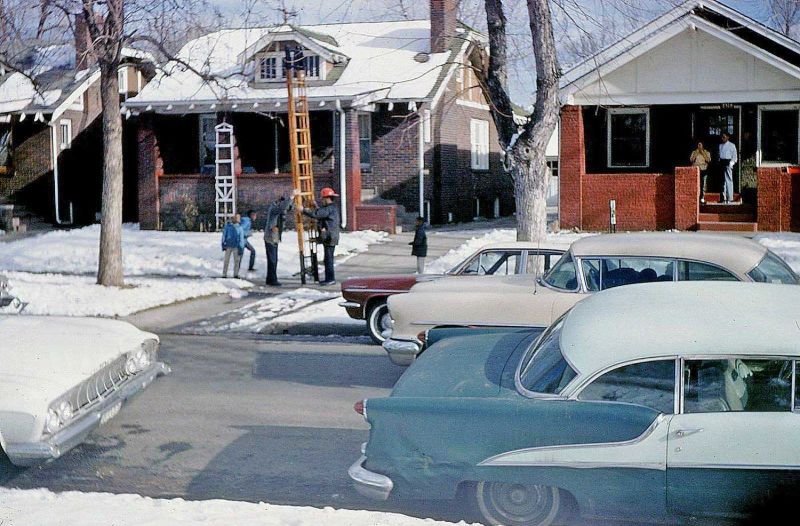 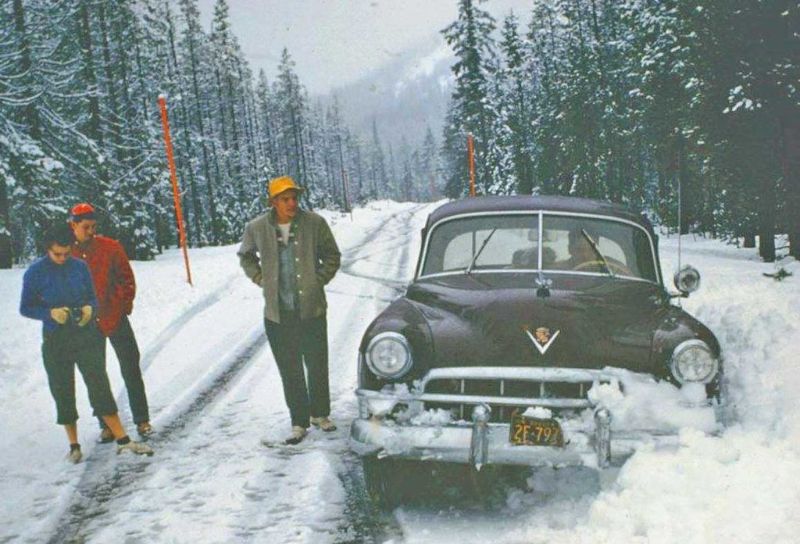 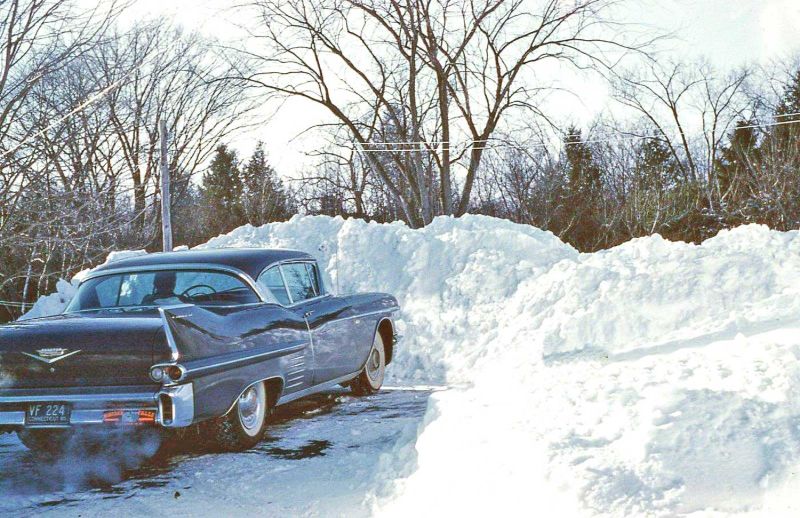 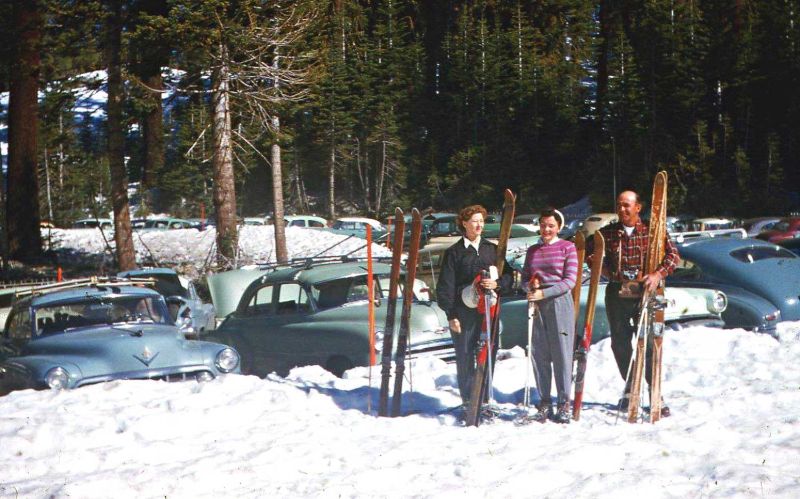 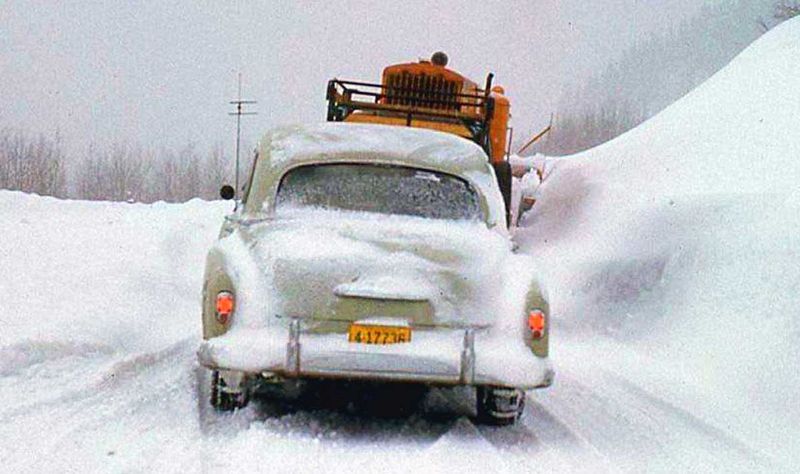 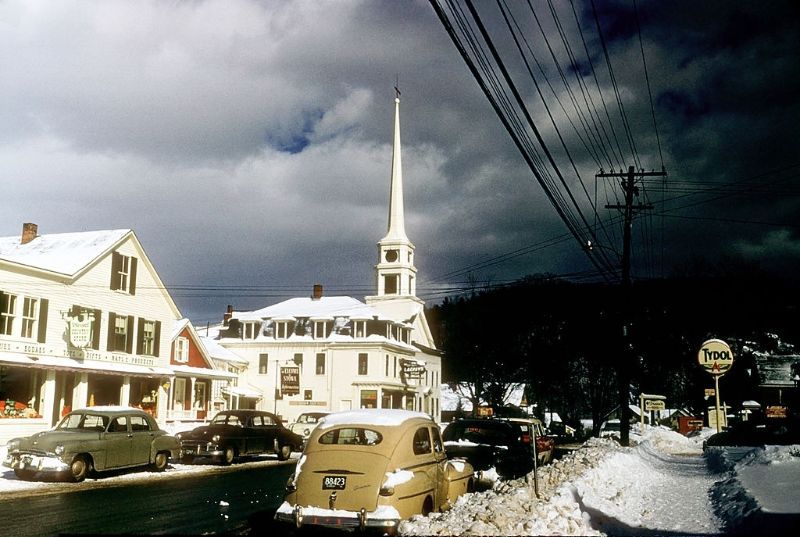