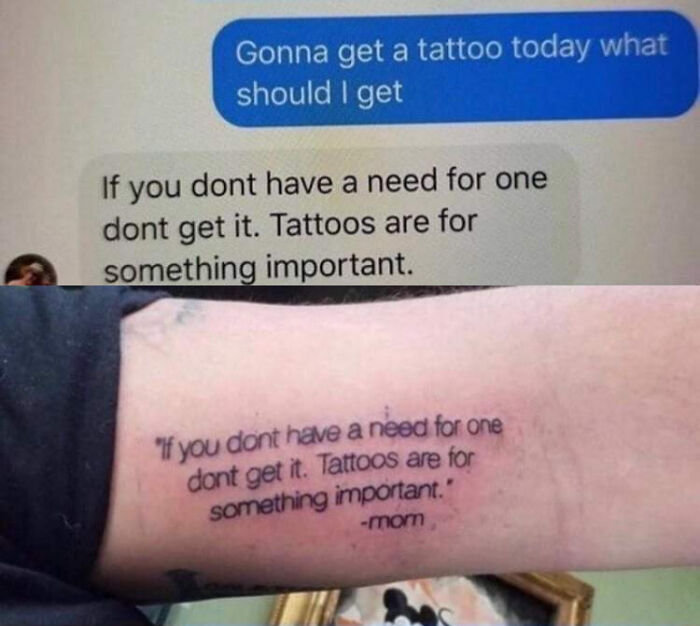 They say you’re gonna regret it, you’ll get bored with it, it will look bad when you age, and so and so on. Although we know it’s not true, the prejudice against tattoos still exists, but it usually comes from people whose skin is a blank page.

Sometimes, however, tattoos do indeed turn out not quite as cool and beautiful as you imagined. And it’s fine. In fact, they may end up on this entertaining corner of Reddit which goes by the all-telling title “Shitty Tattoos.”

The community gather ink art aficionados to ‘celebrate’ (and not just mock!) their not-so-perfect tattoos, share some inspirational cover ups, and have a good laugh. 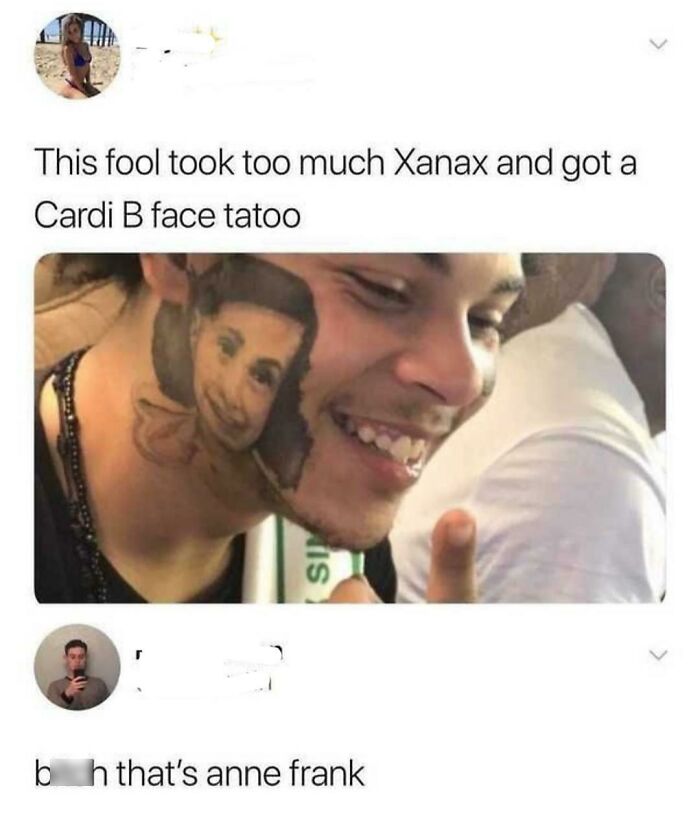 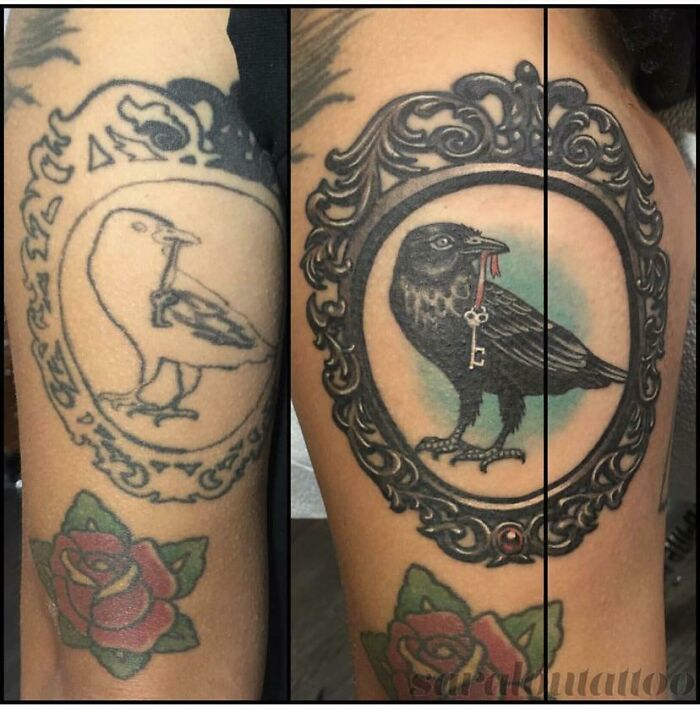 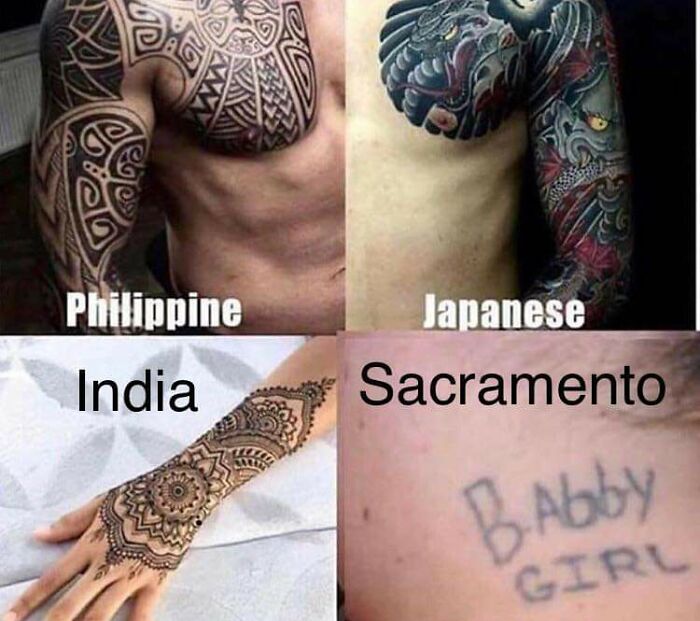 “I Drunkenly Tattooed Some Inspiration On Myself From Nessie” 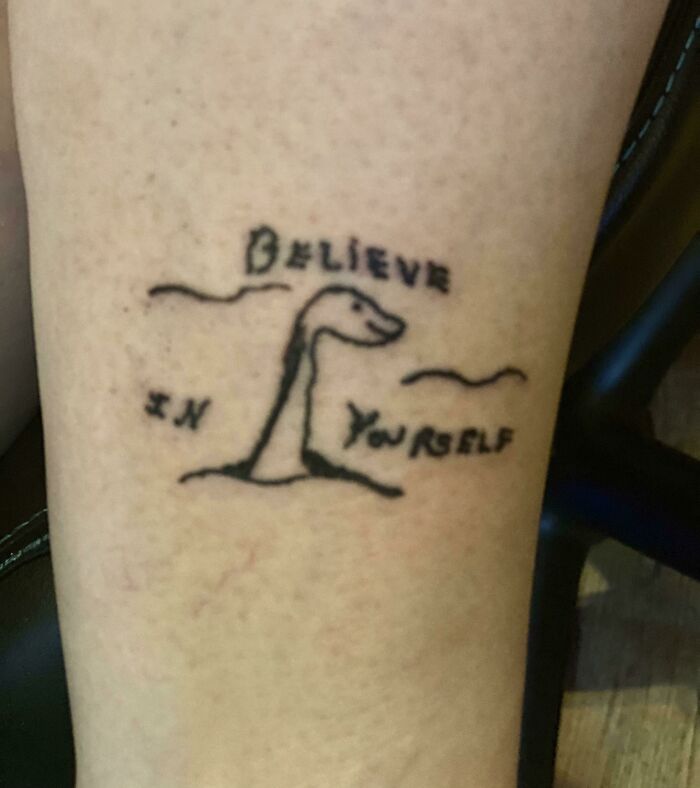 “Got A S**tty Tattoo Today! Girlfriend Is Starting Out Trying To Learn How To Tattoo And I Thought It’d Be Fun To Get Her To Tattoo Me. Obviously Wasn’t Expecting Much. I Think The Sloppy Lines Really Add To The Character Of A Depressed Ratatouille!”

“Found On Ig. This Makes Me Appreciate All My Tattoos” 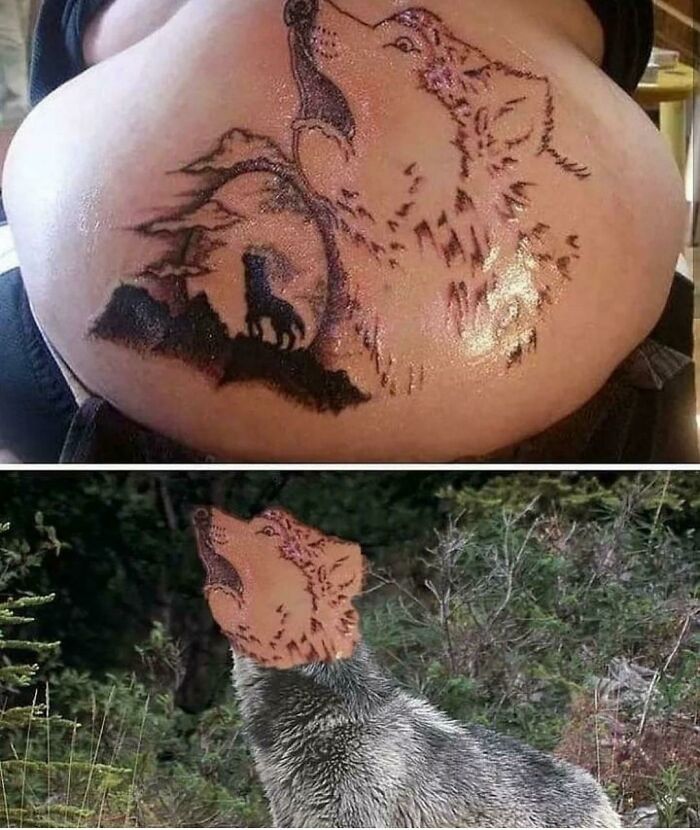 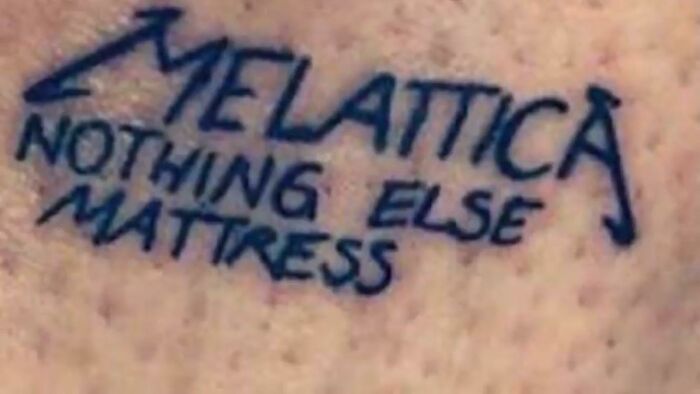 “Wolf Tatoos Are The Best” 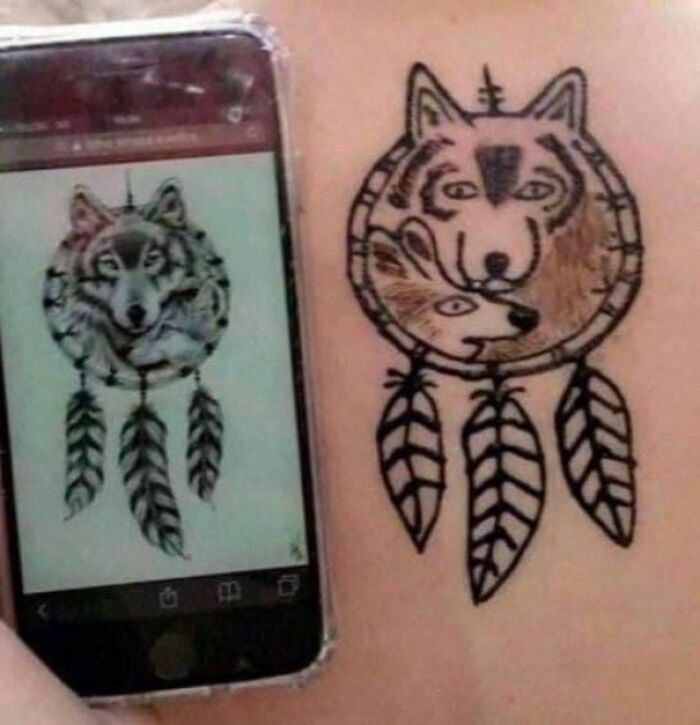 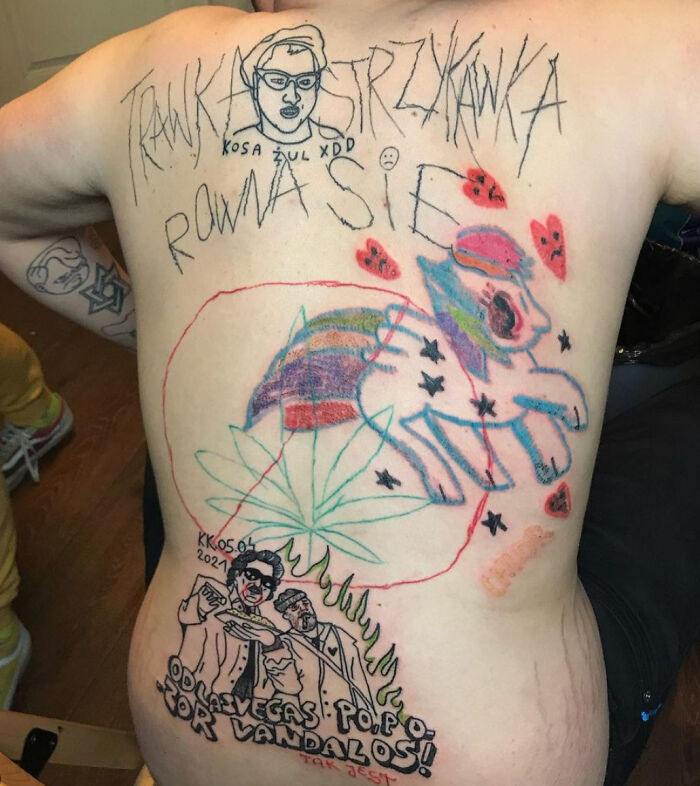 “One Of The Sexiest Pinup I’ve Seen” 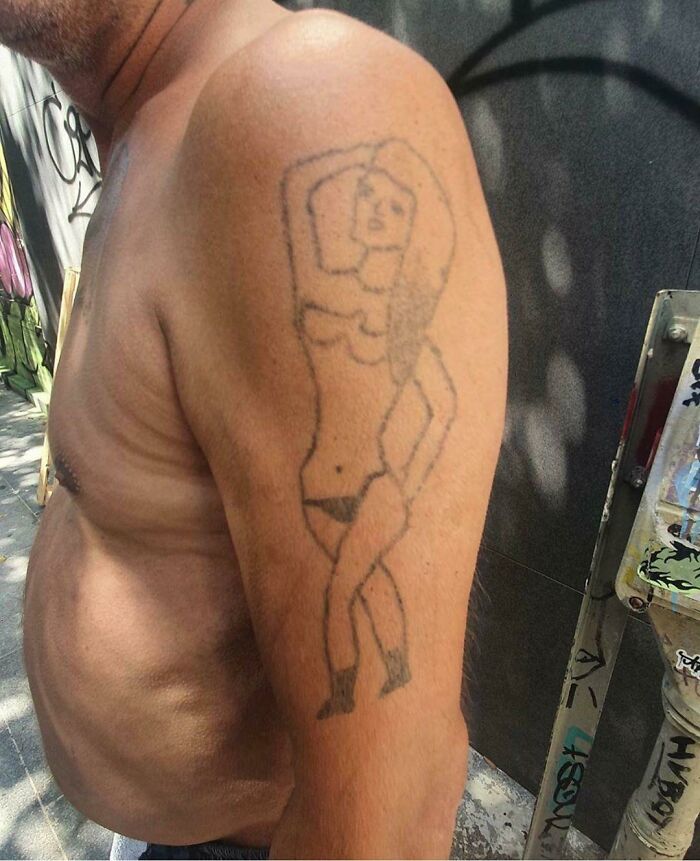 “This Sh**ty Apartment Tattoo Of A Pikachu I Got, They F***ed Up The Left Eye So I Said Just Throw An Eye Patch On There” 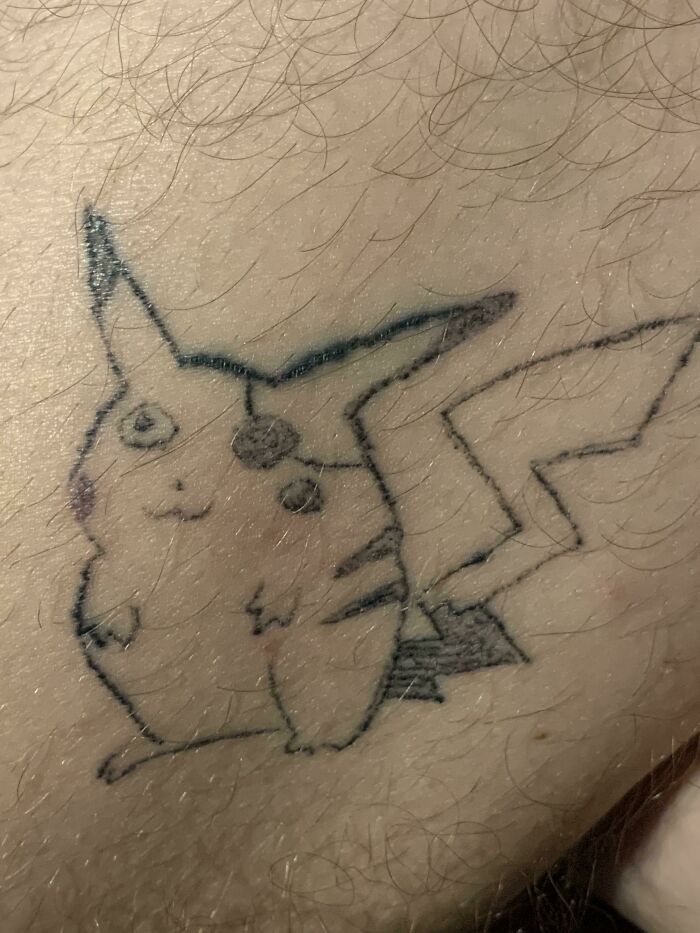 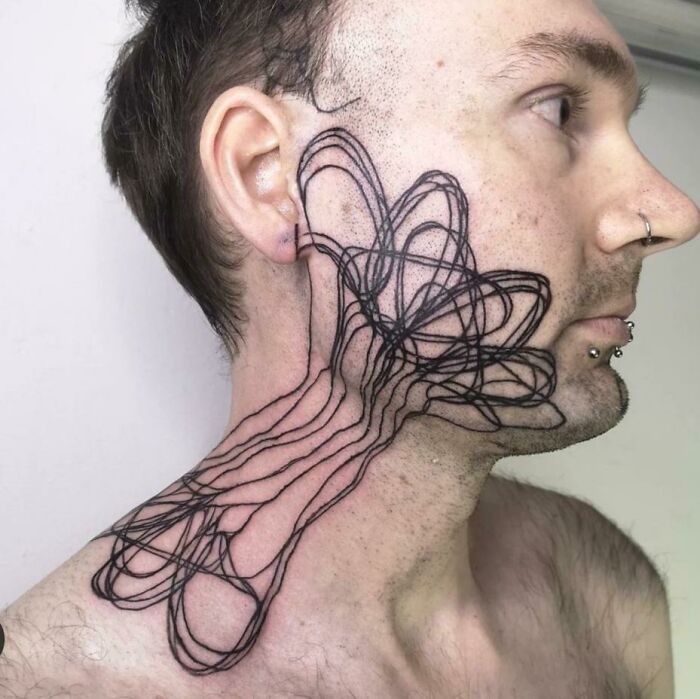 “I Am Simultaneously Convulsing And Crying. This Is Terrible” 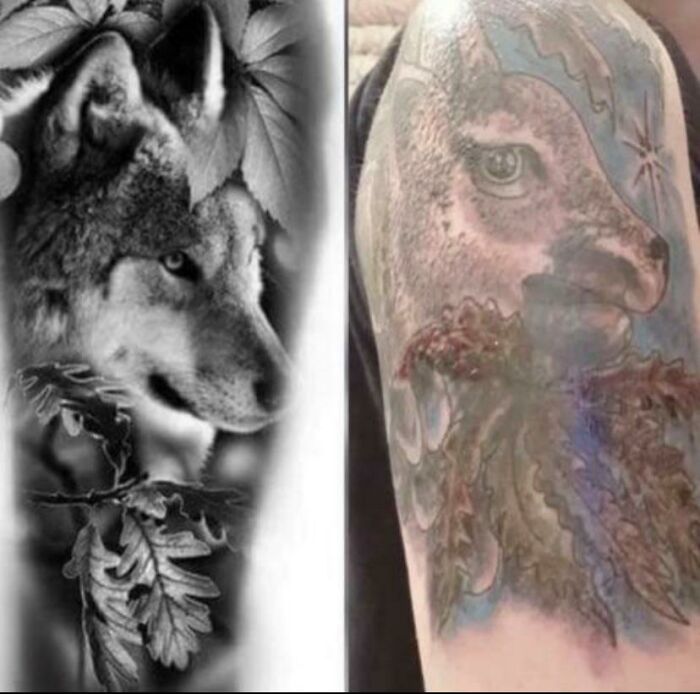 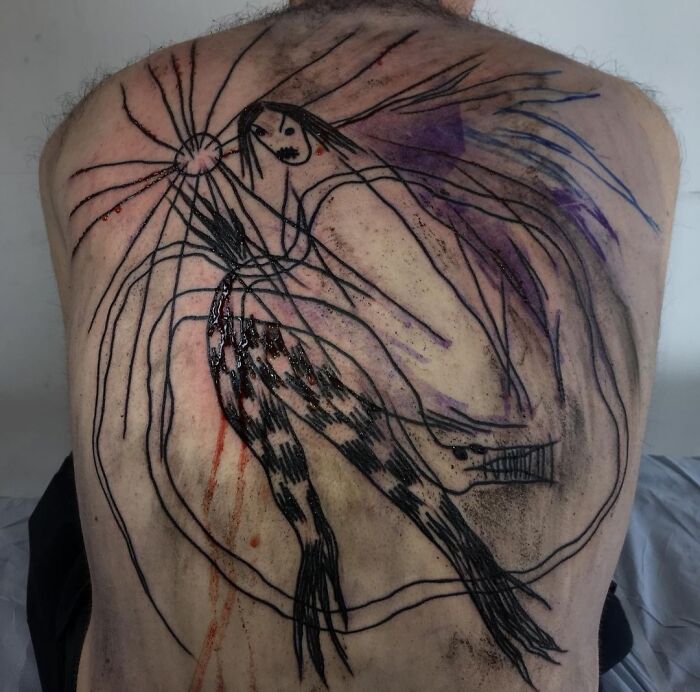 “They Did Timon Dirty” 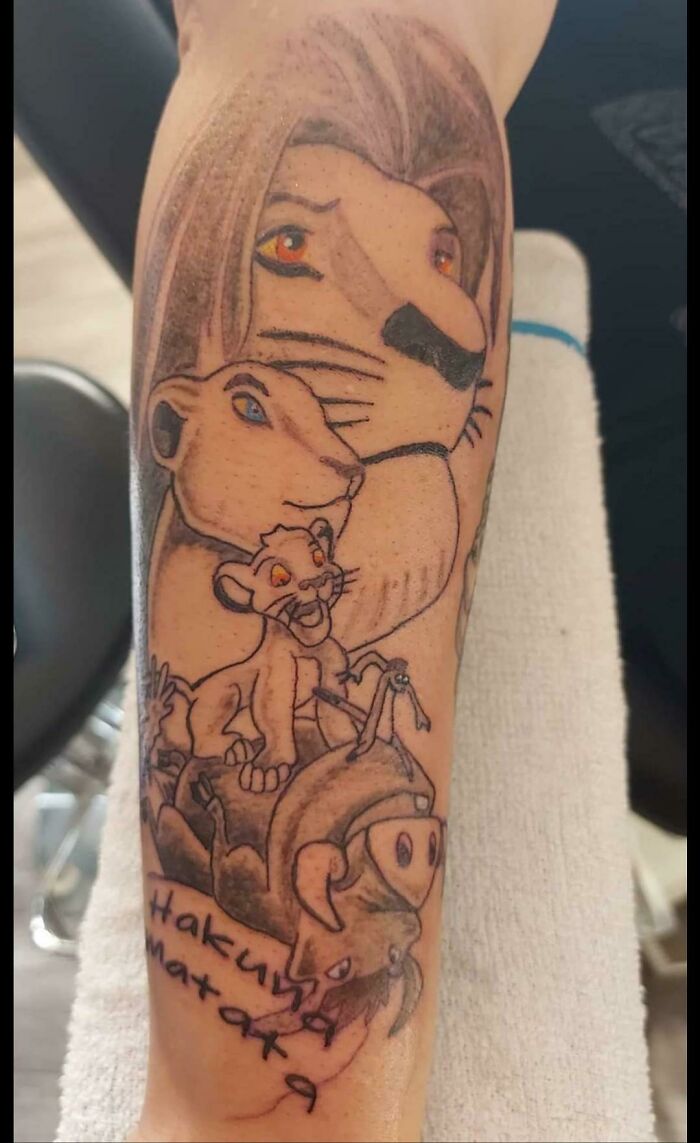 “I Believe This Belongs Here” 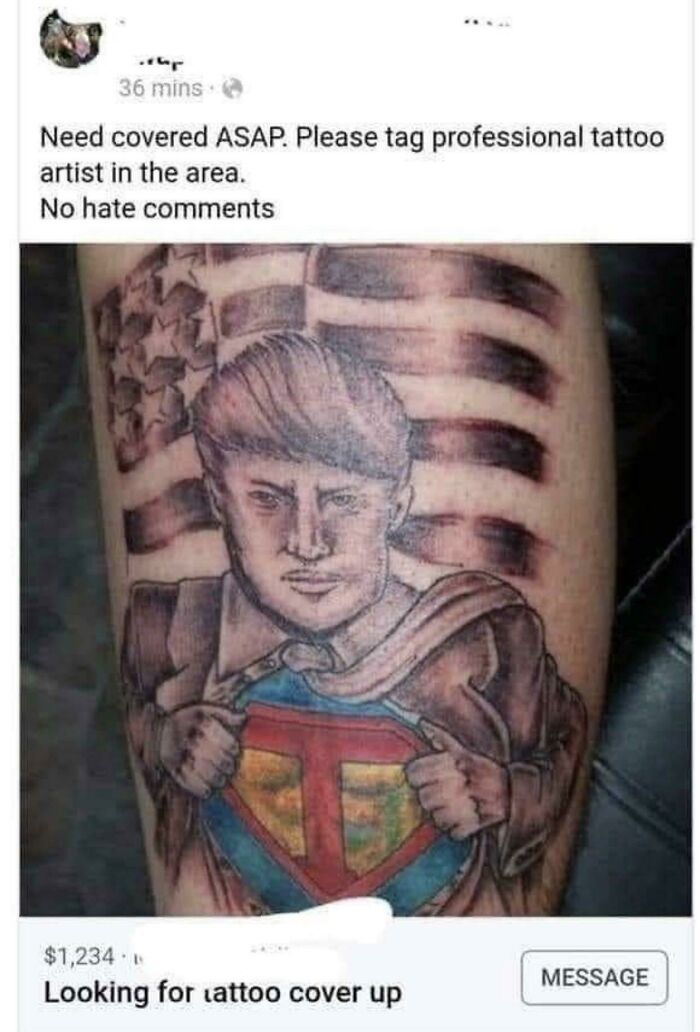 “These Were Supposed To Be Brown, But They’re Super Red. Trying To Convince Myself It’s Just The Inflammation And It’ll Calm Down. Rip My Face” 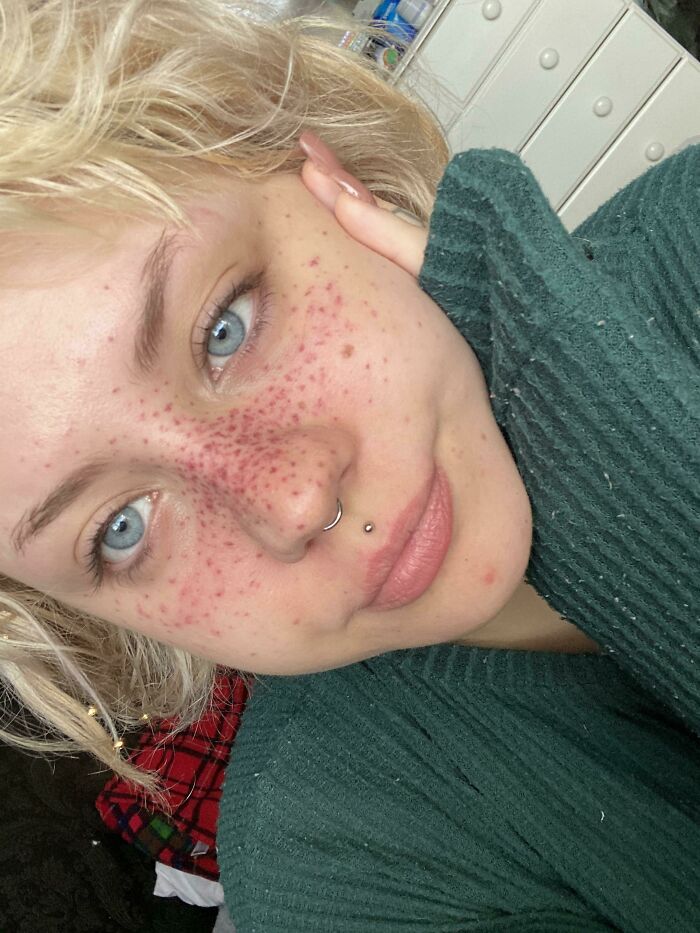 “They’ve Worked Out The Formula For Life” 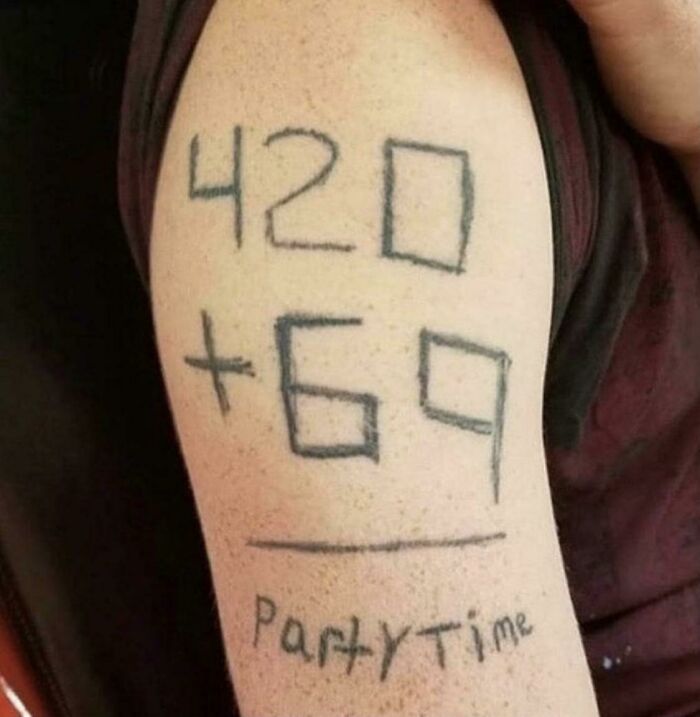 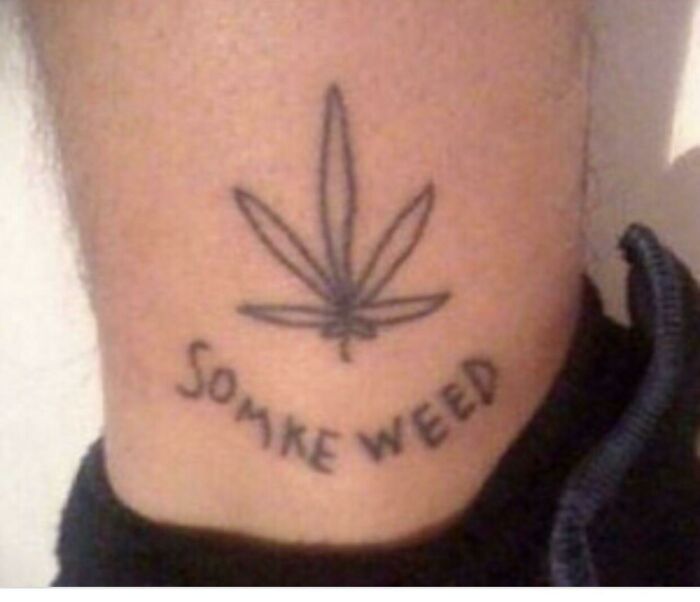 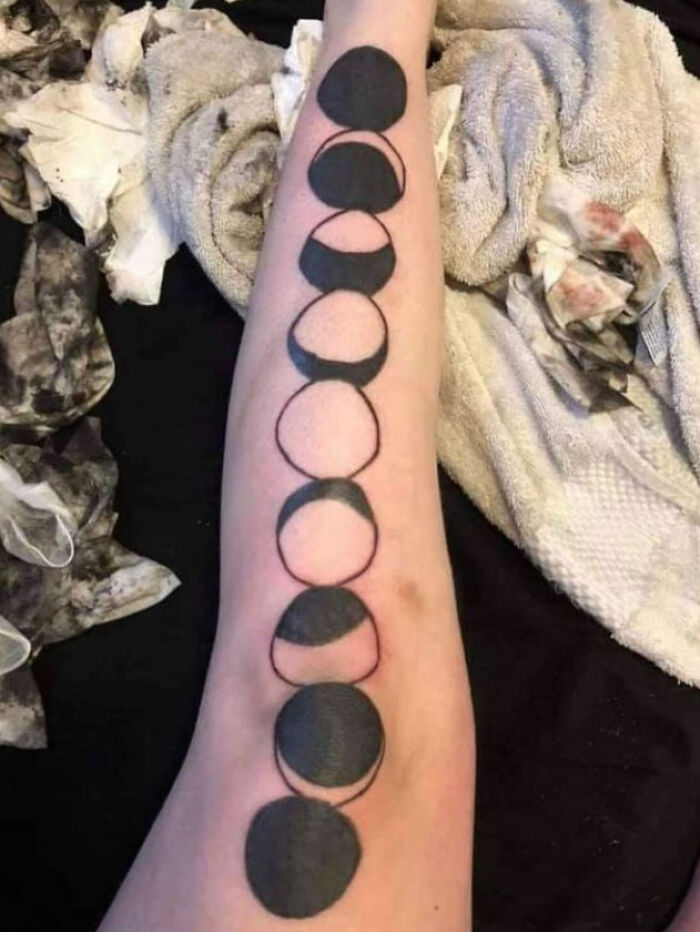 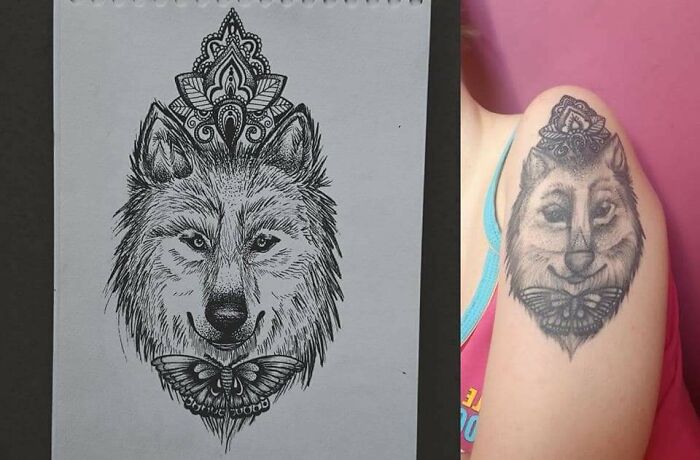 “My Brother’s Many Drunken Nights Tattoos” 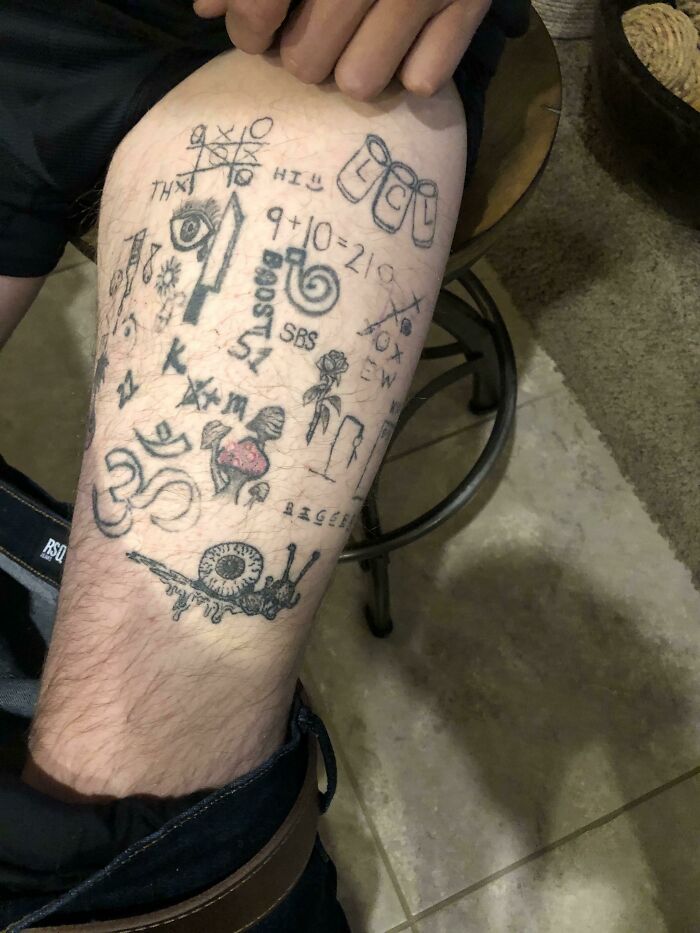 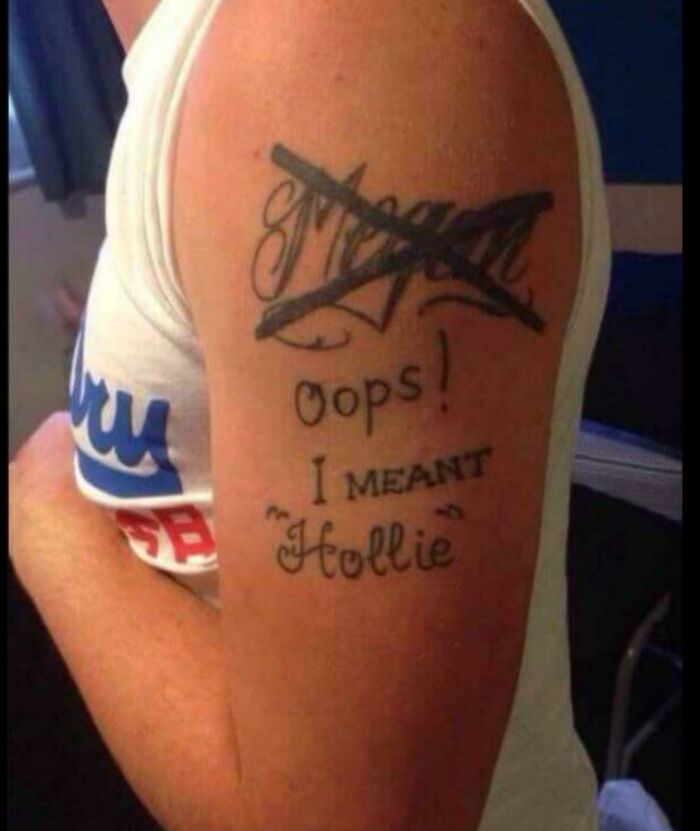 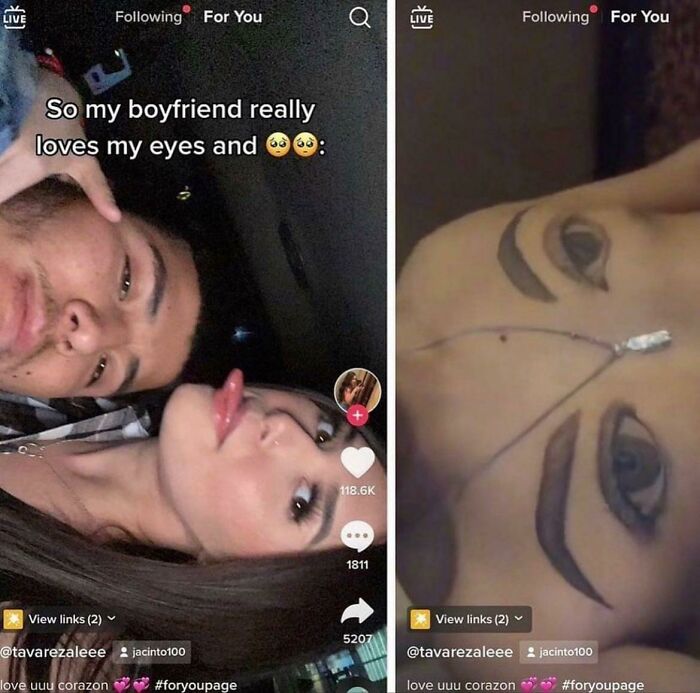 “Saw This Loser At The Local McDonald’s” 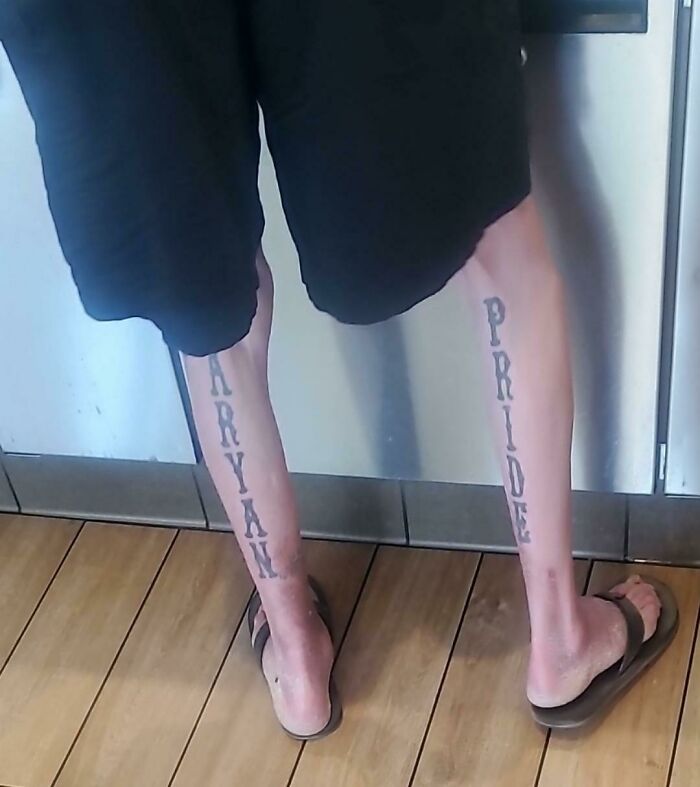 “What A Subtle Coverup” 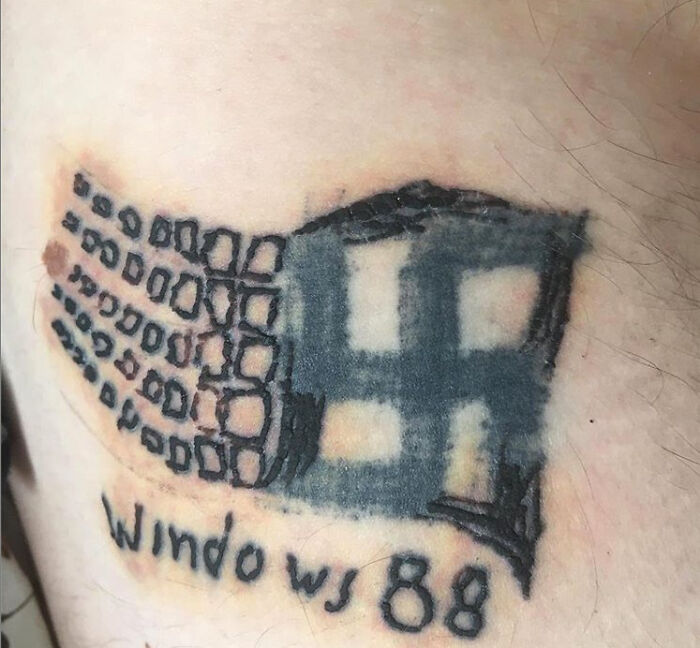 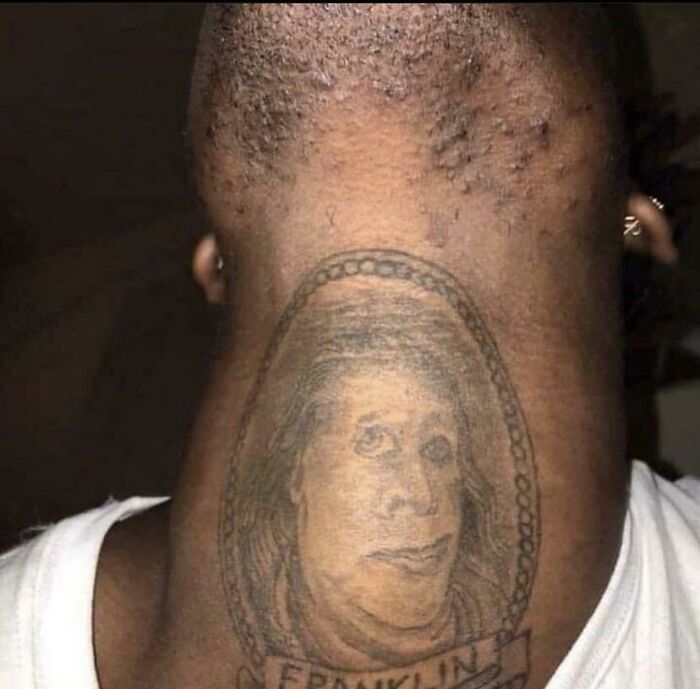 “Imagine Having This Kind Of Cover Up, I’d Be Livid” 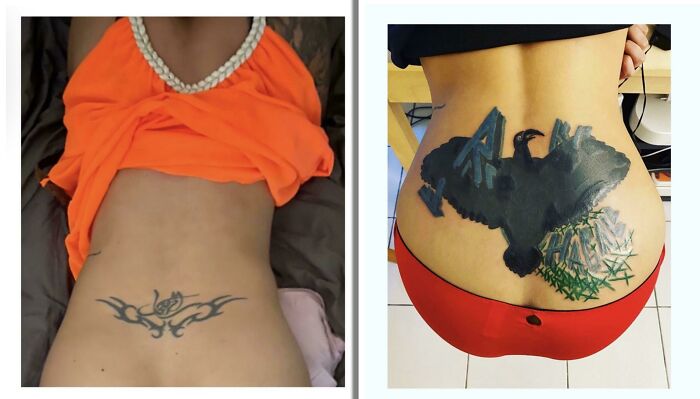 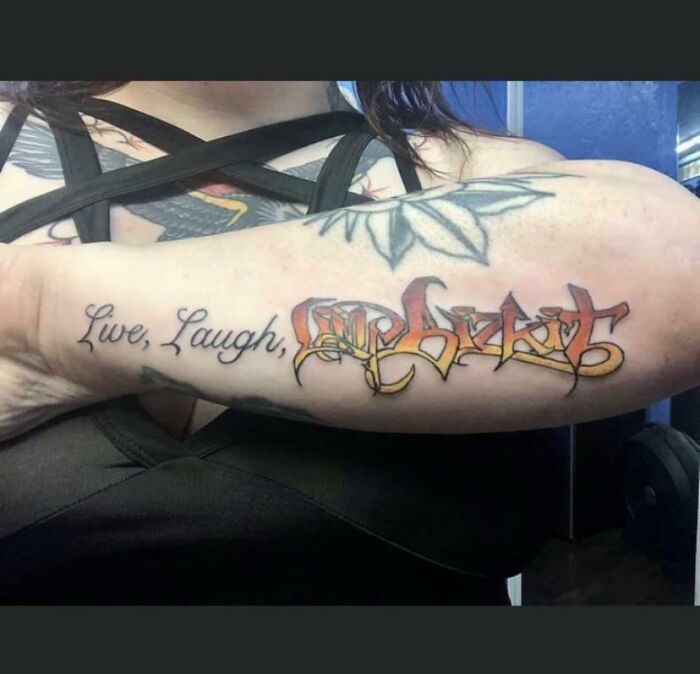