The Rise of Original Paint, Rust, and Patina: How Volkswagen Fanatics are Embracing the Unrestored Look 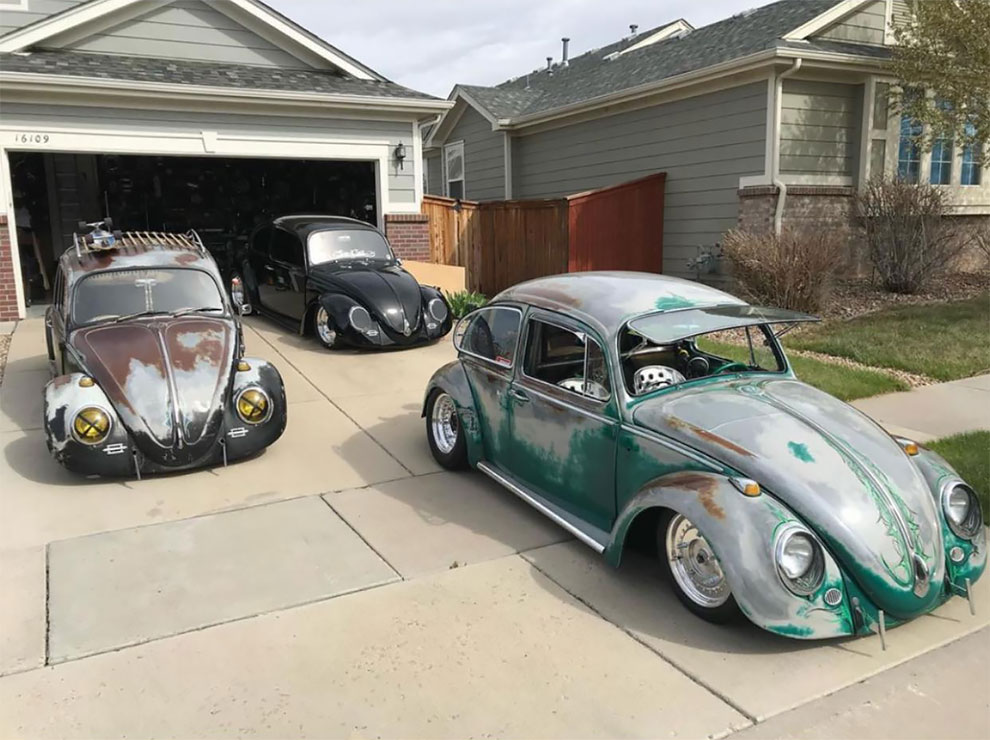 In recent years, there has been a significant shift in the automotive world towards cars with original paint, rust, and patina. This change in perception, which initially took hold within the global Volkswagen community, has led to a growing interest in cars that are not fully restored, but instead maintain their original, well-worn appearance. 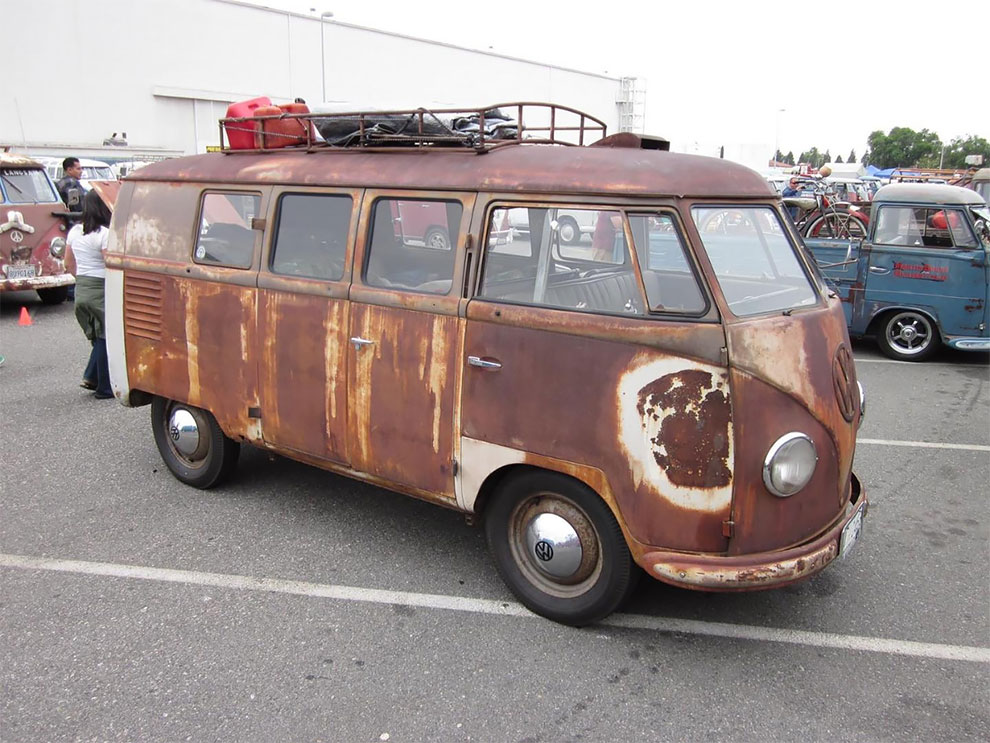 These cars, once considered in need of restoration, are now highly sought-after for their rarity and unique stories. They possess a certain honesty and character that sets them apart from fully restored cars and has even caught the attention of Hollywood movie stars and celebrities. 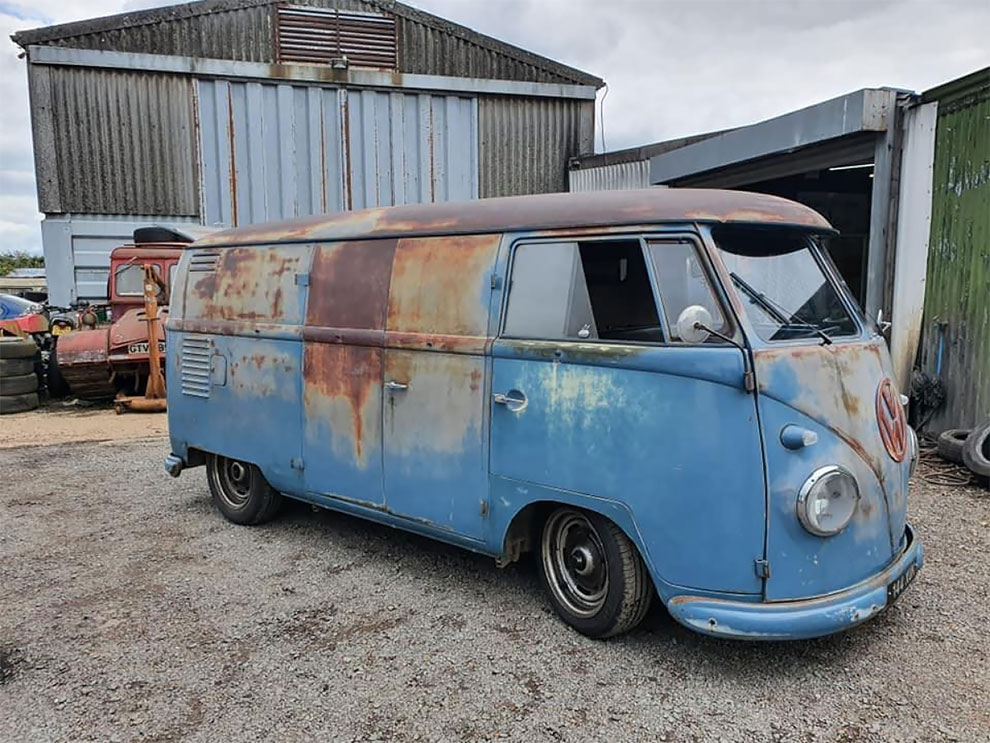 While the increased popularity of original paint, rust, and patina cars has led to a rise in values, it has also spawned a micro-industry that still holds true to the “Built not bought” mentality. This trend has given a new generation of car enthusiasts the opportunity to own a cool, stand-out car without the need for a full restoration. 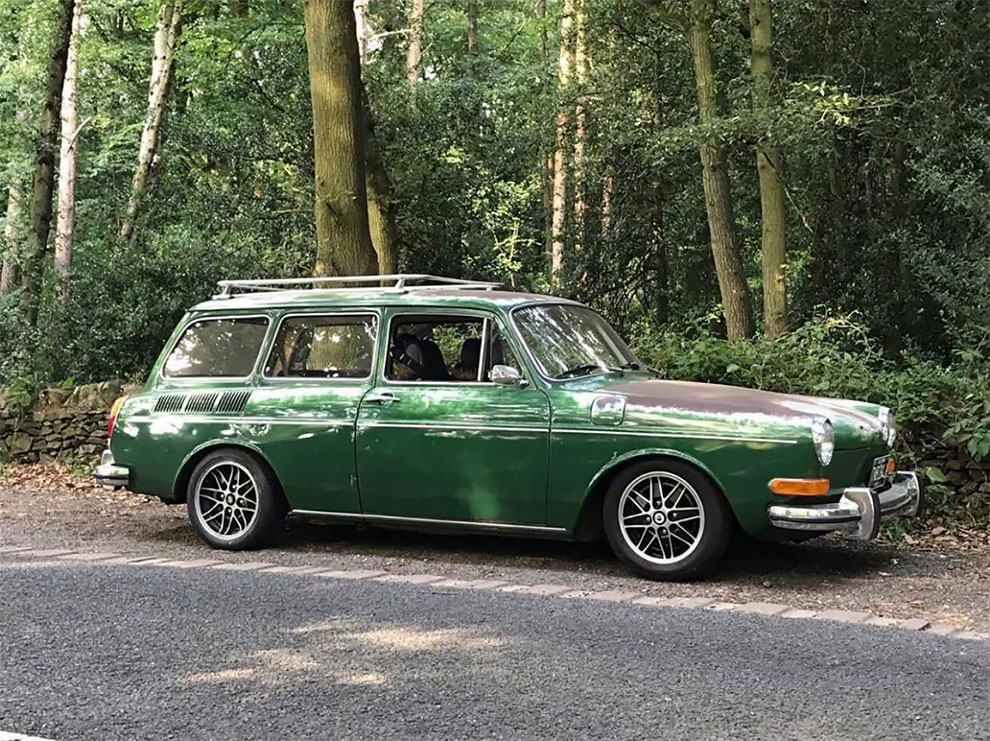 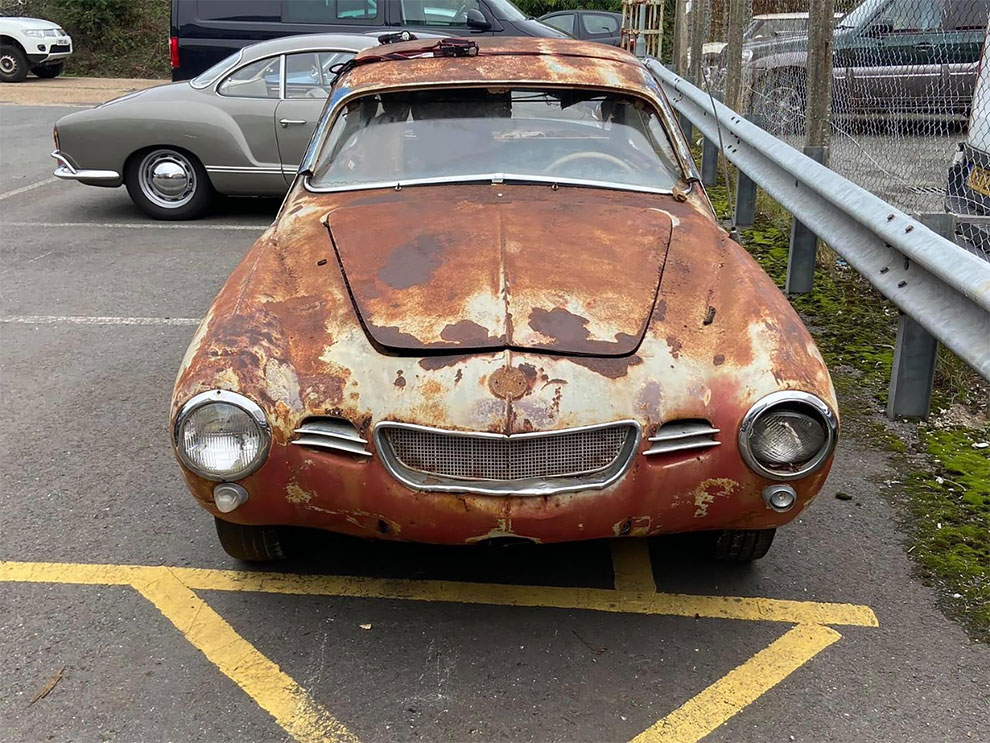 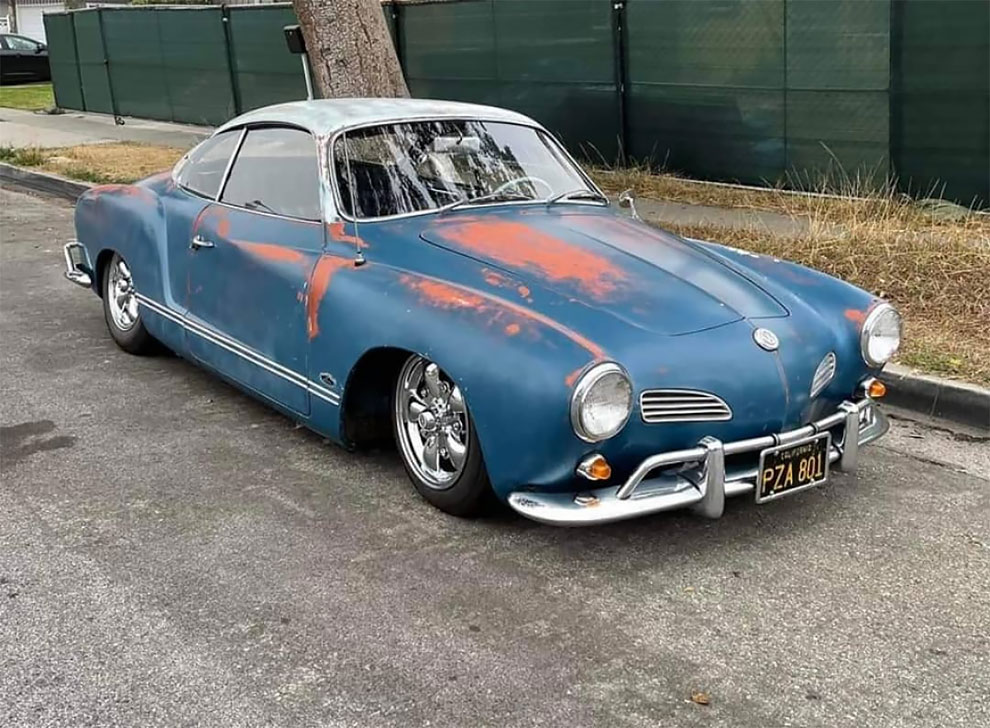 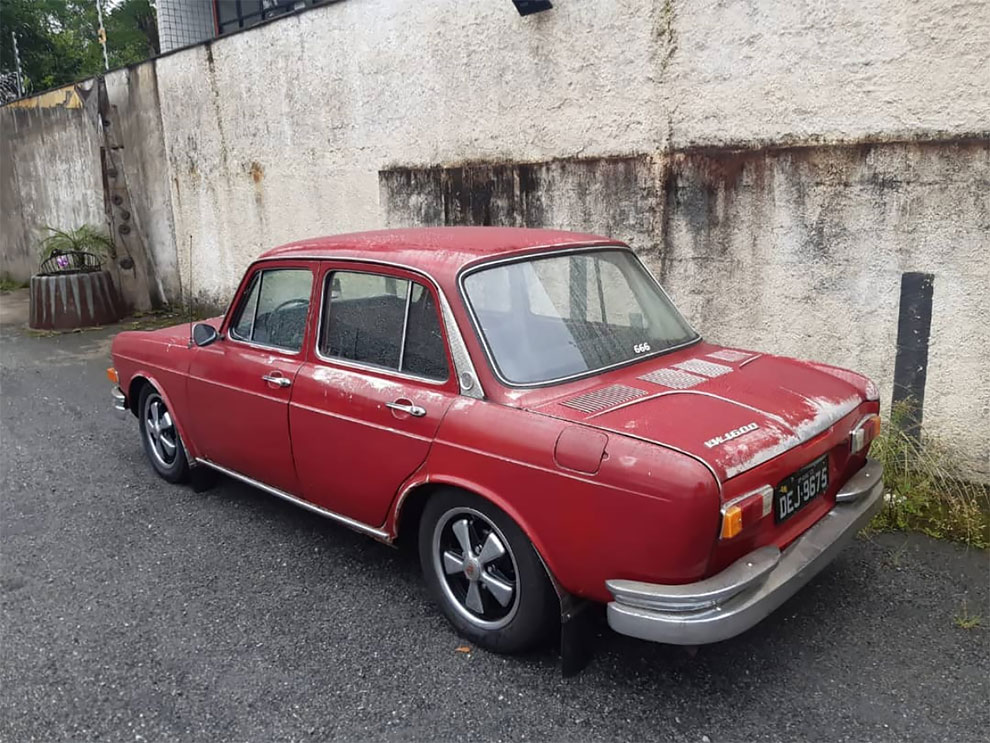 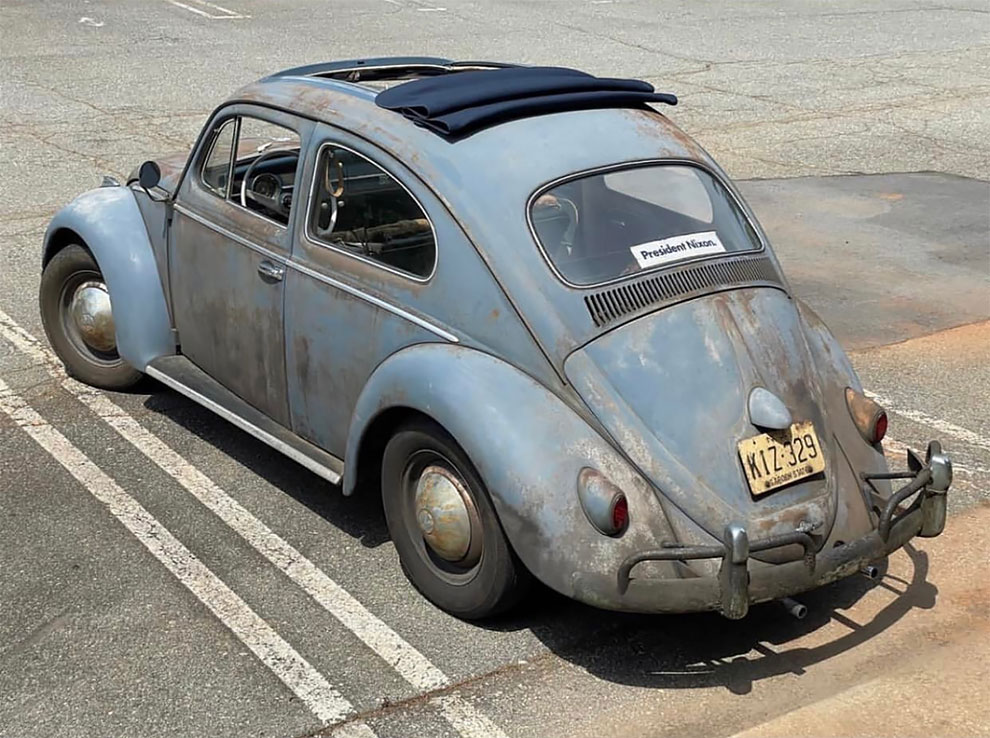 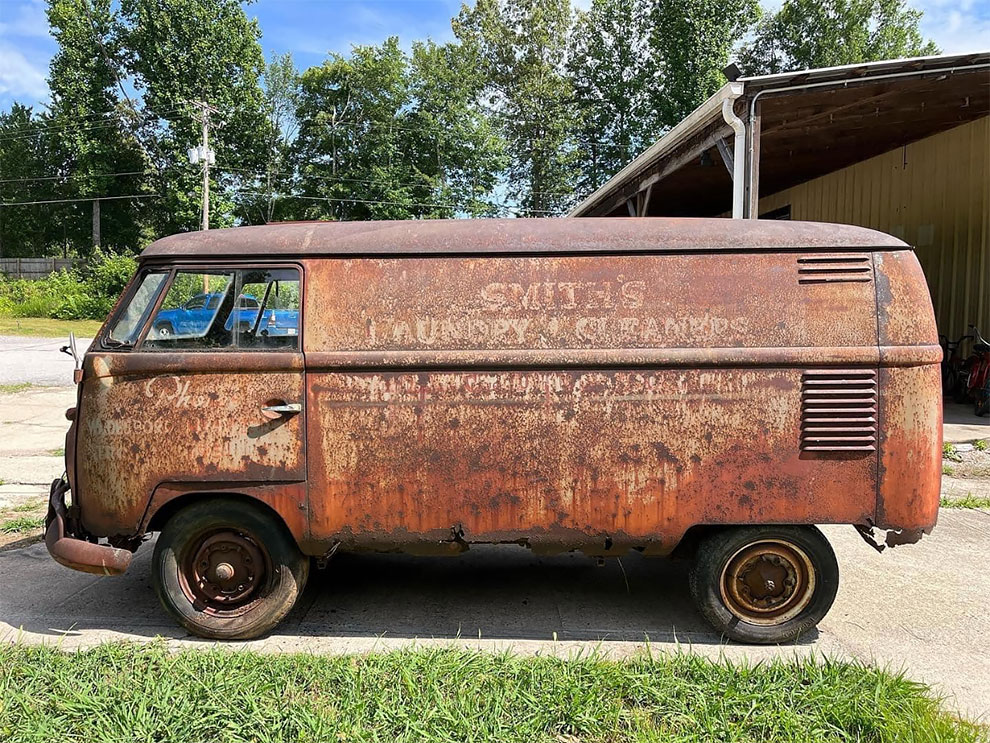 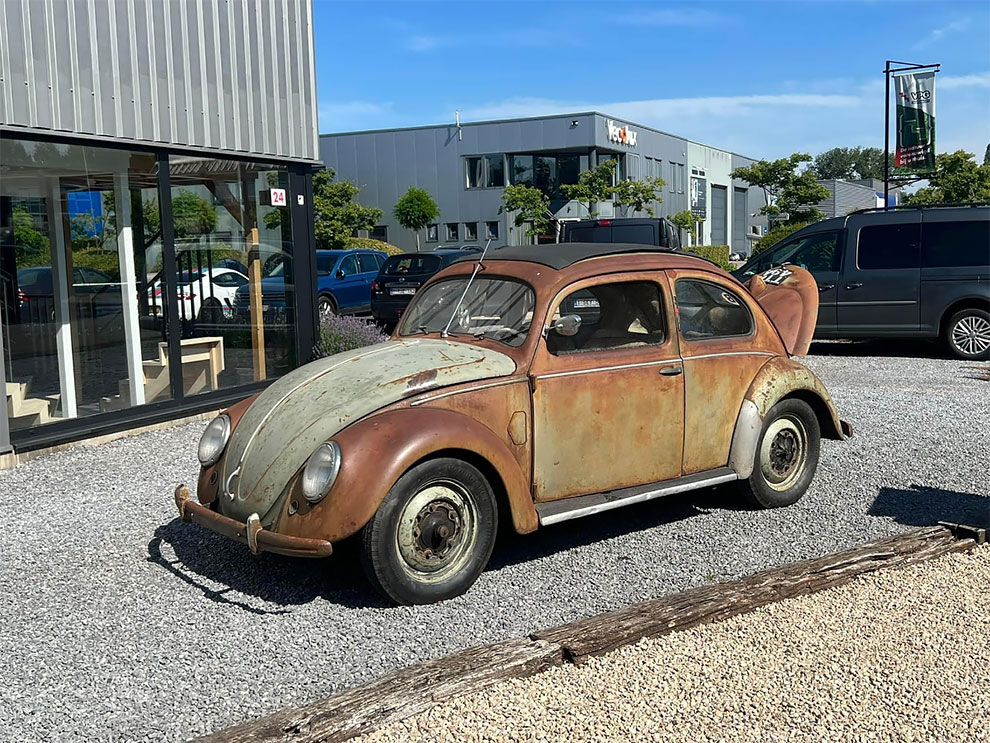 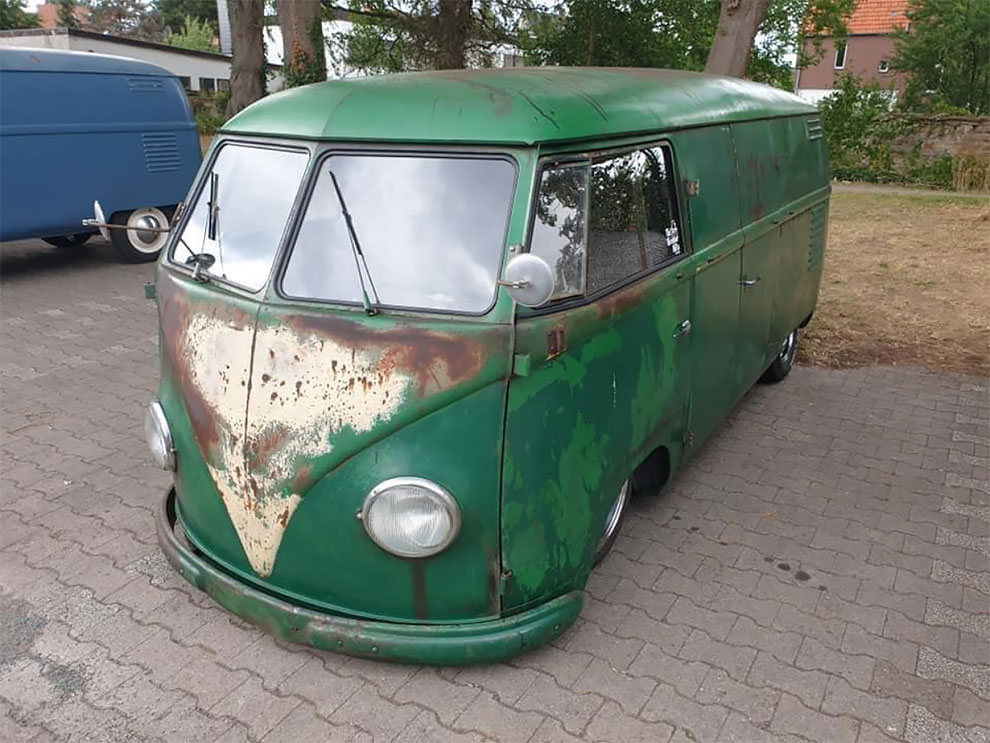 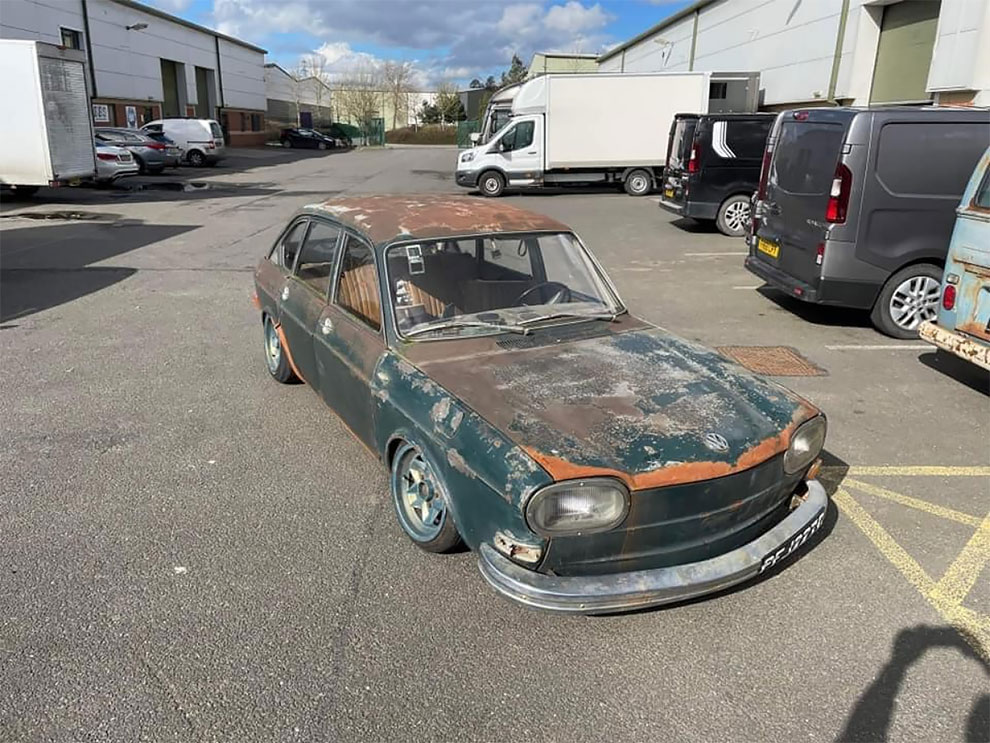 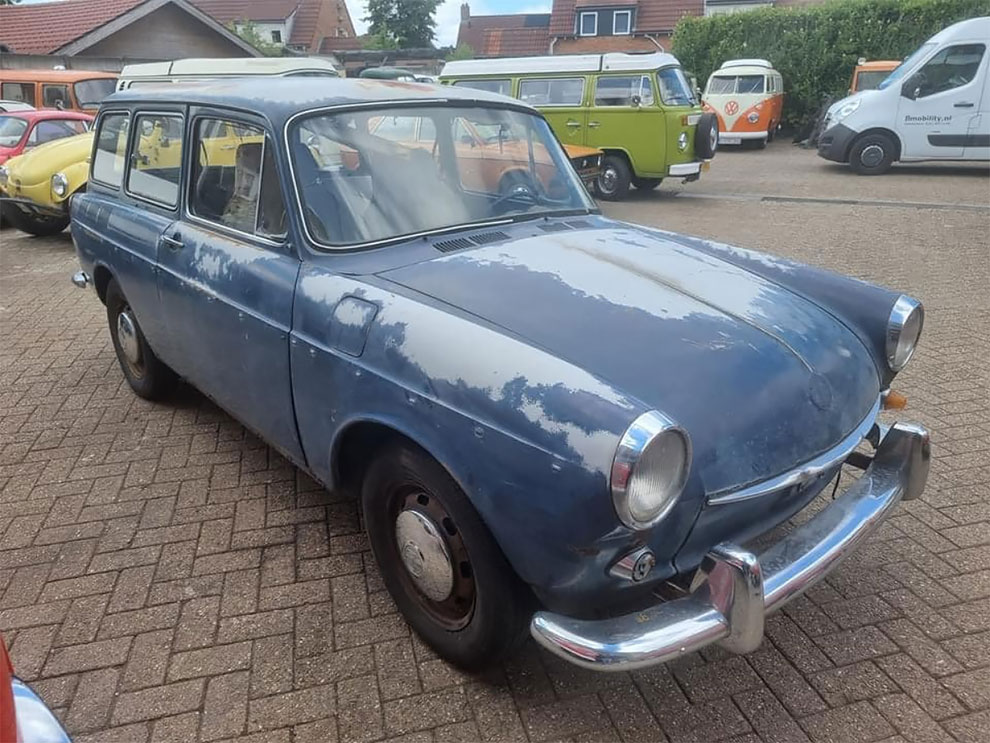 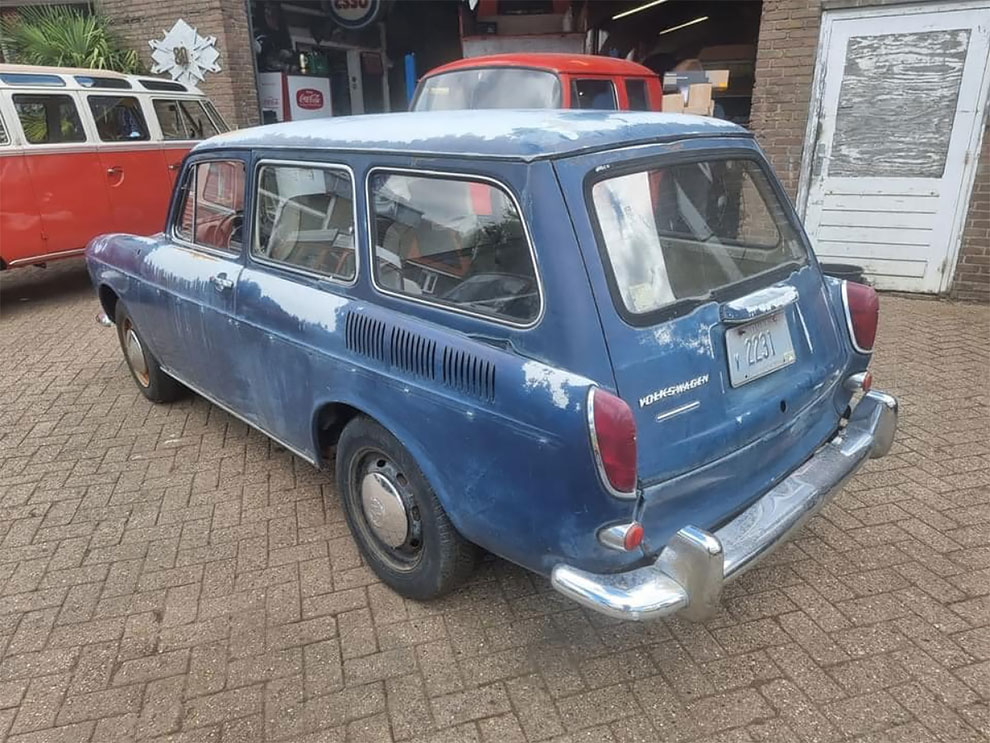 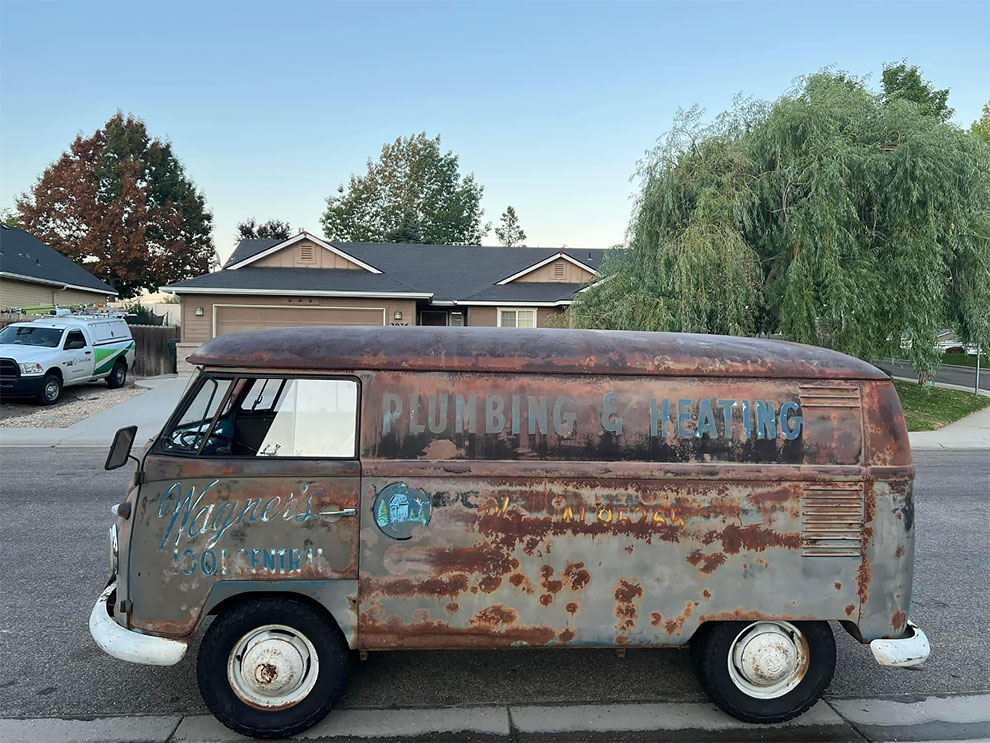 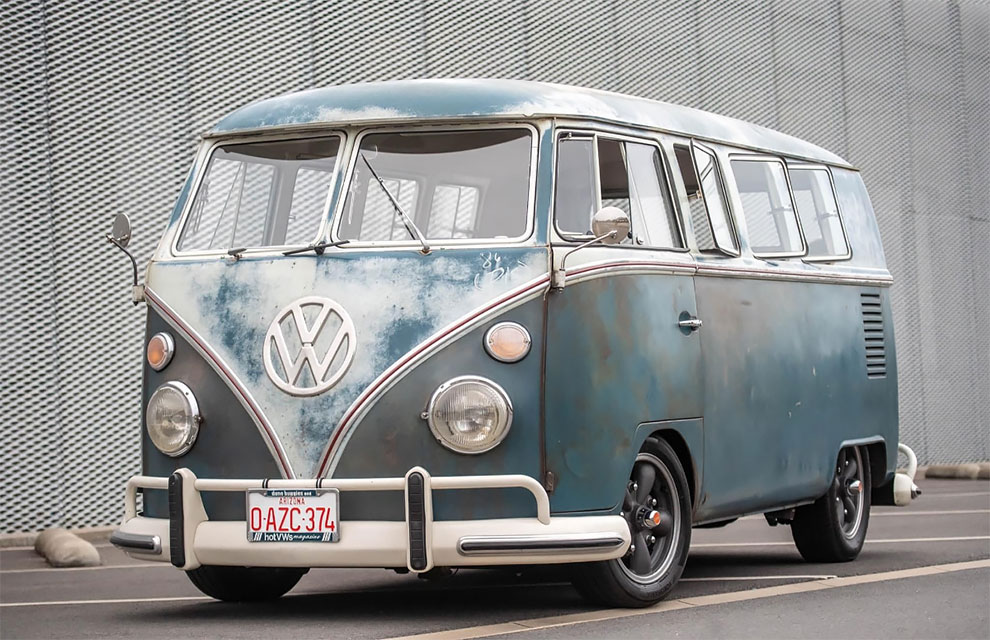 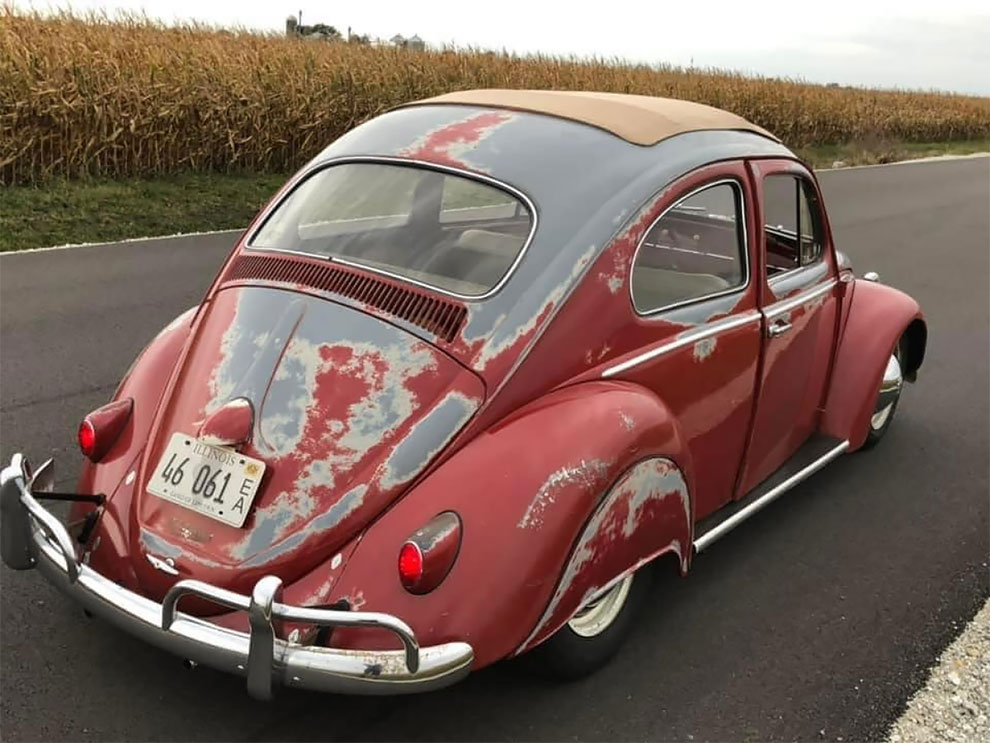 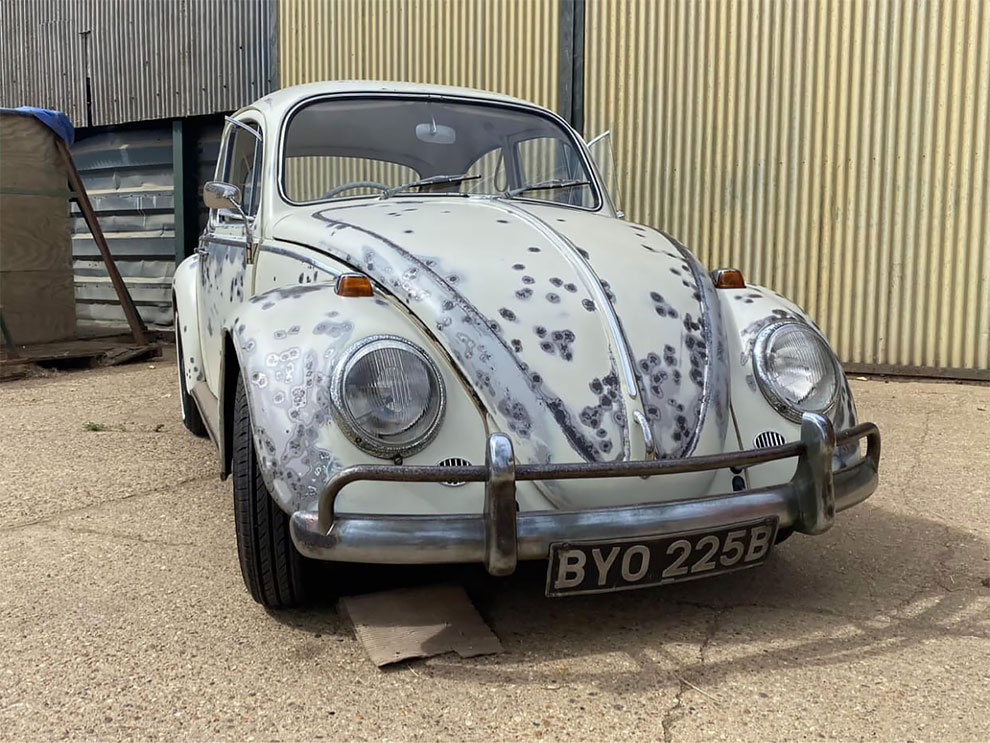 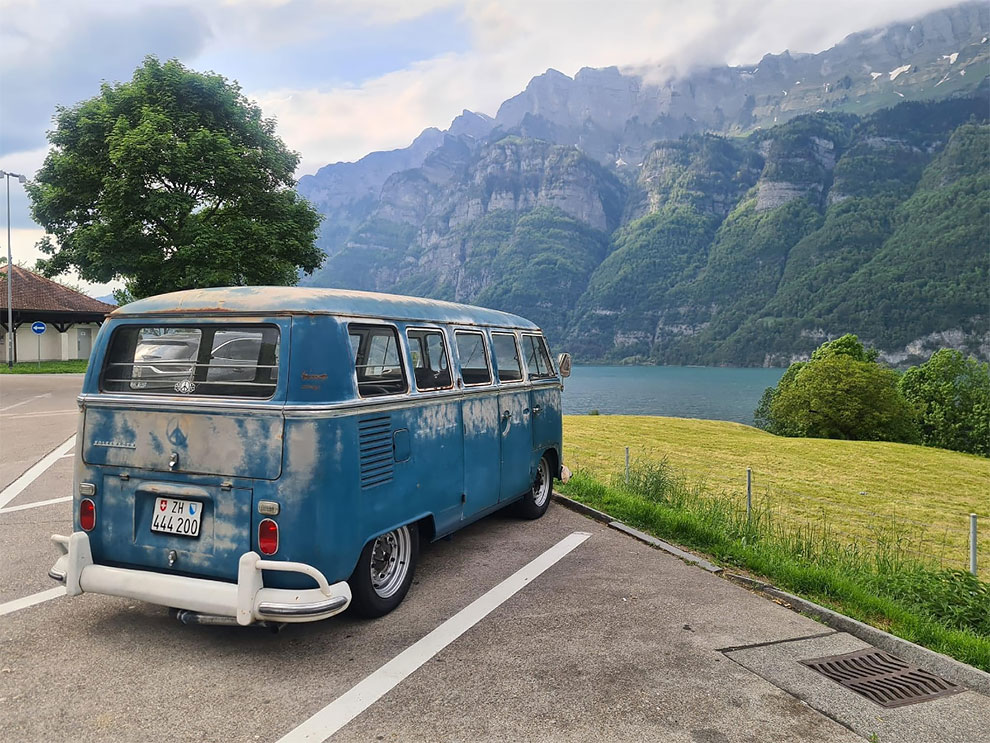 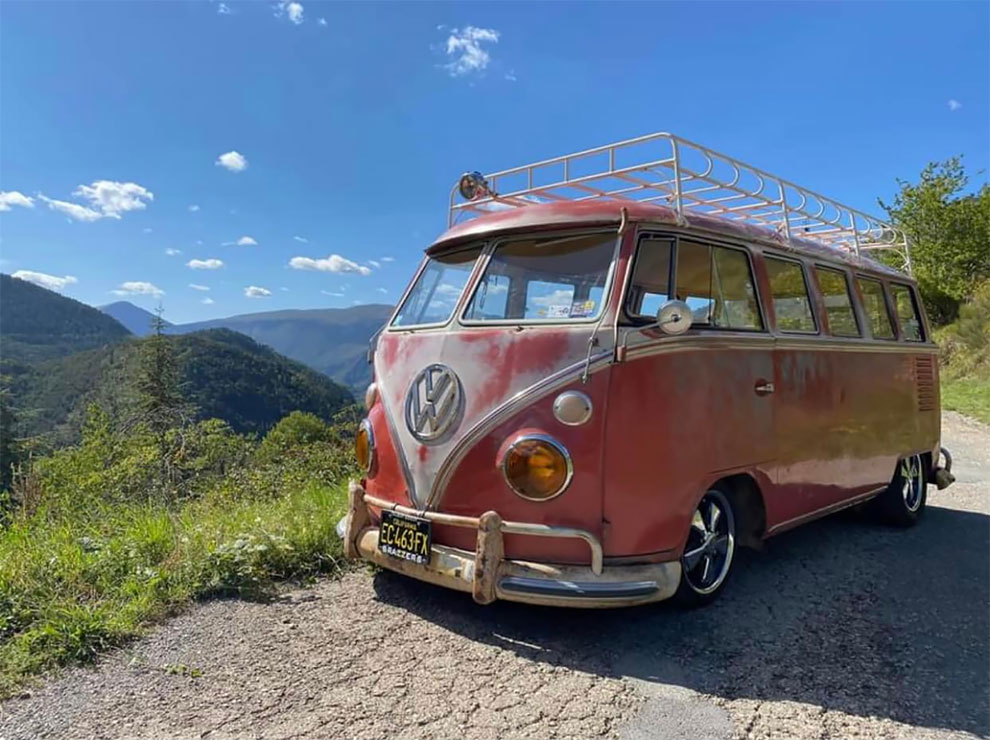 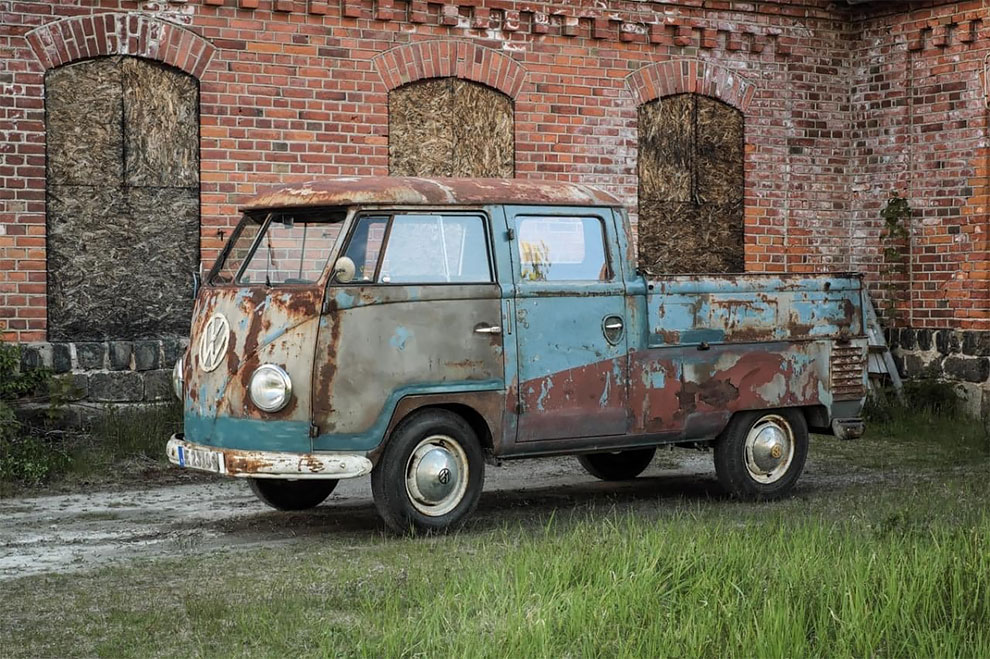 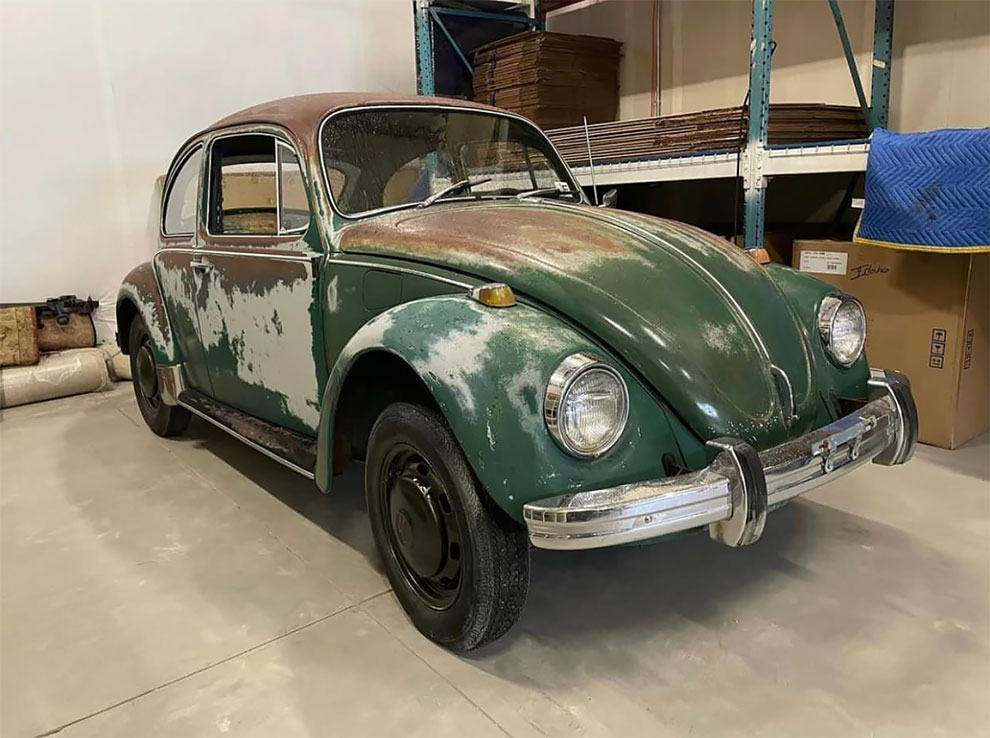 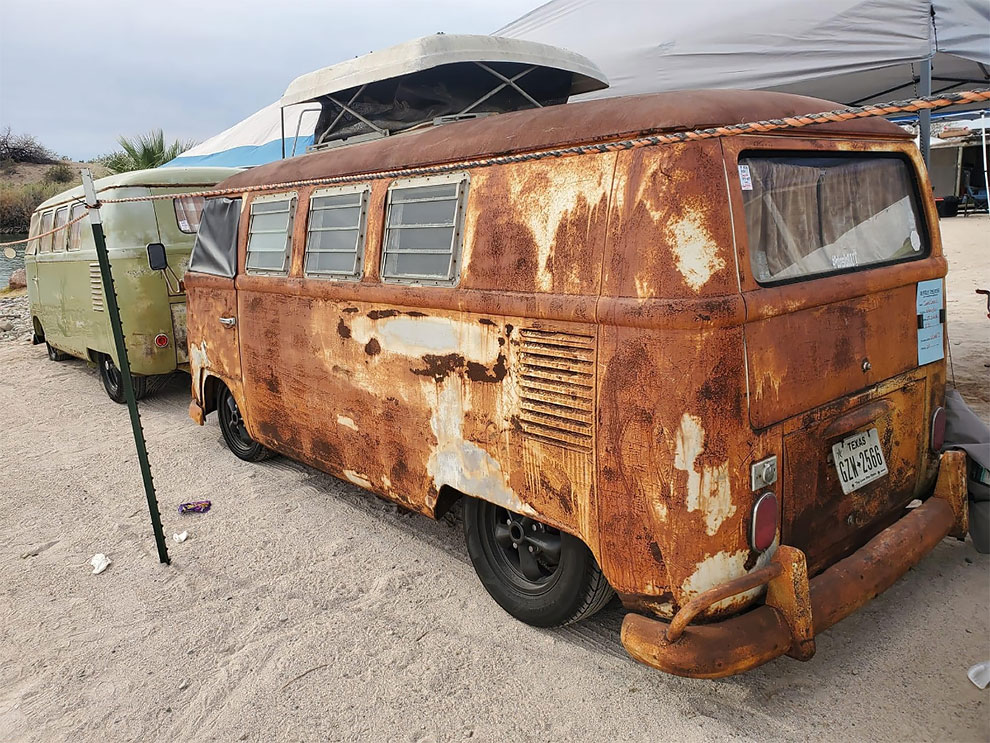 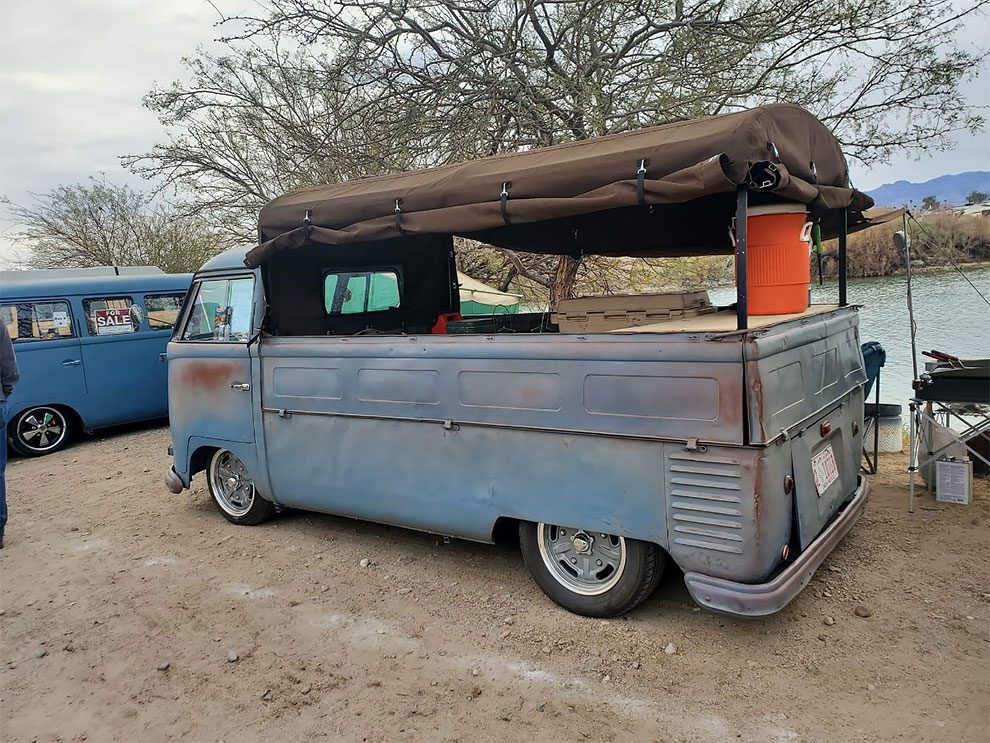 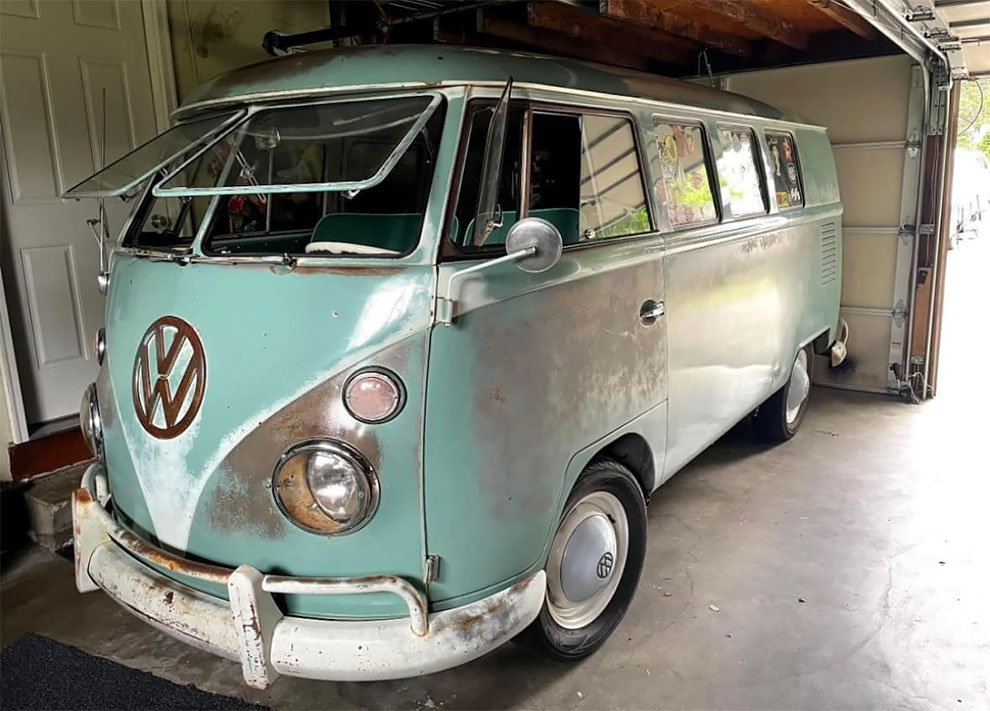