Perfectly timed photos from before the age of digital photography and smartphone cameras are even more impressive. Some of the best photographers of the time captured iconic moments on film. 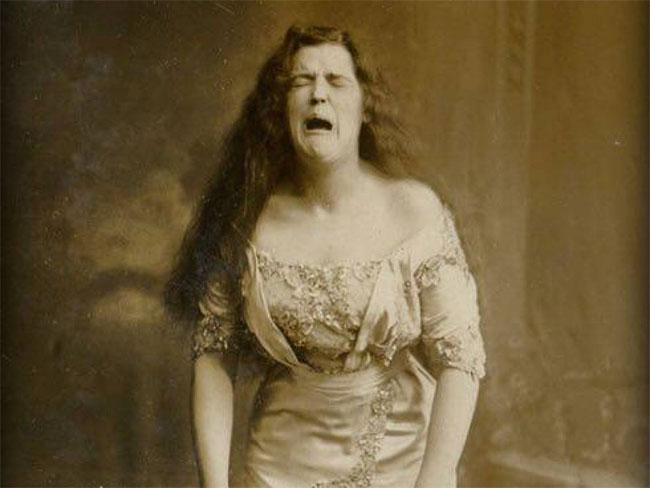 This picture, identified as a woman sneezing and taken in 1900, is often called the original perfectly timed photo. It’s more likely that the picture is staged, however, and the woman is an actress advertising her skills. Film exposures were too long to catch something as fleeting as a sneeze—especially with no blurring. (via Imgur) 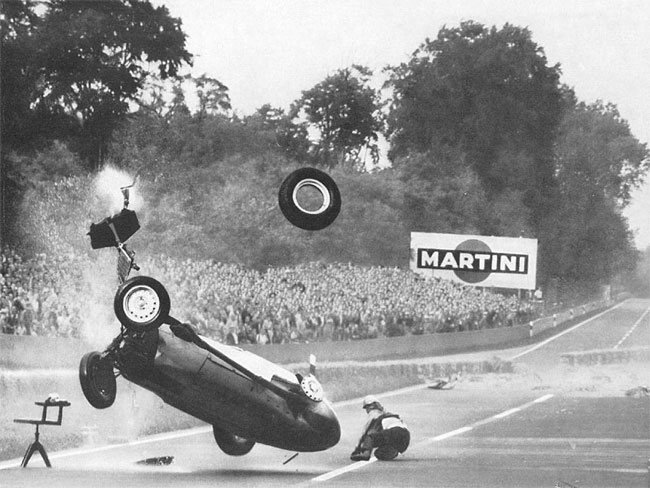 Race car driver Hans Herrmann is thrown clear of his BRM F1 car during the 1959 German Grand Prix after the brakes failed. He survived and raced professionally until 1969. (via Imgur) 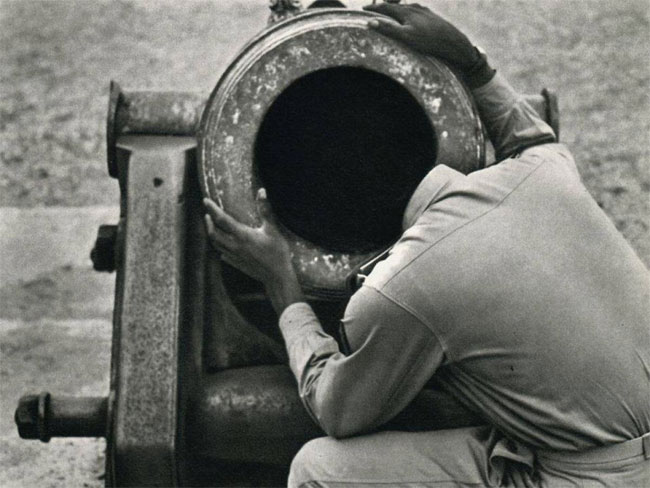 René Maltête was a French photographer who published his first book in 1960. He looked for humor in everyday situations. (Photo: René Maltête) 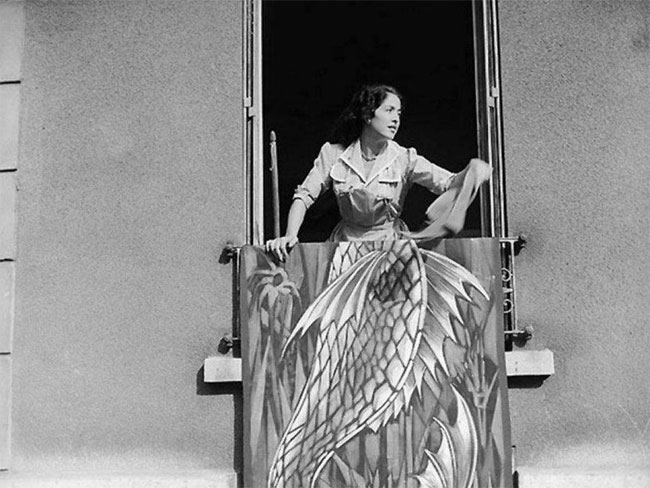 Maltête captured perfectly timed photos throughout his career, before the internet and before it became a thing. (Photo: René Maltête) 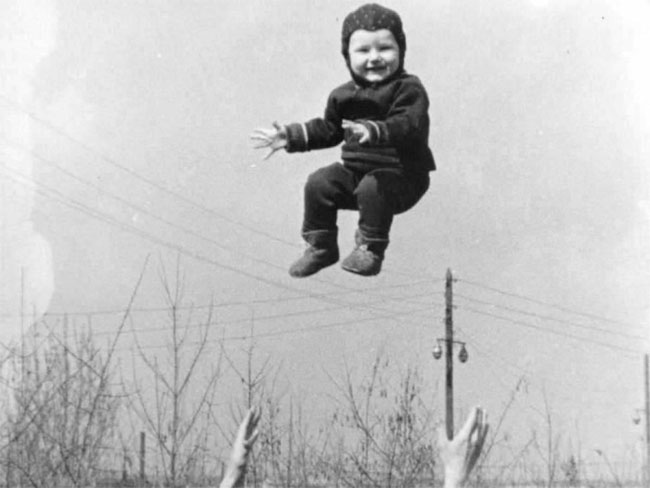 No, this baby isn’t sitting on telephone wires. He’s just getting tossed into the air by his father, circa 1969, and really enjoying it. (Photo: mricon/Flickr) 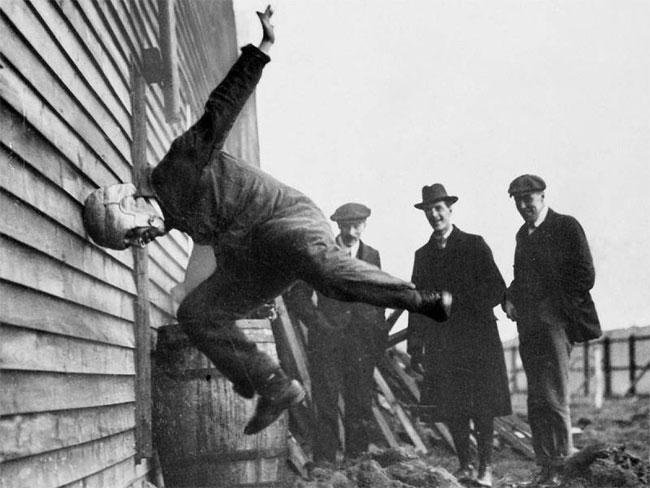 In the early days of football, when helmets were nothing more than padded leather, the easiest way to test them out was to run headlong into the sides of houses. (via Imgur) 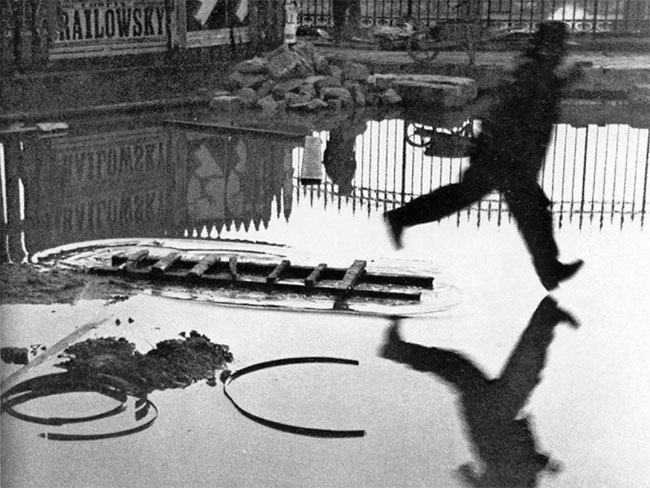 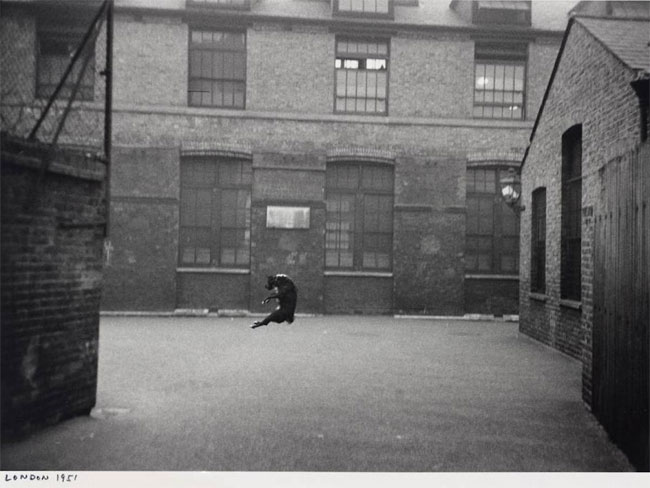 Robert Frank was a well-known mid-century photographer born in Switzerland who photographed street scenes across Europe. In London in 1951 he captured this dog leaping between buildings. (Photo: Robert Frank/National Gallery of Art) 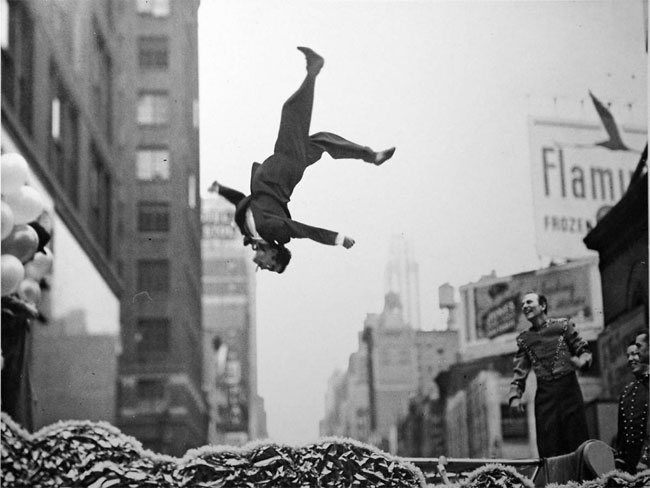 Garry Winogrand was a contemporary of Robert Frank’s, primarily shooting photographs in New York City. He is known as one of the definitive New York photographers. In this image, commonly called “Flip,” a man soars high in the air, cigarette still clenched between his lips. (Photo: Garry Winogrand) 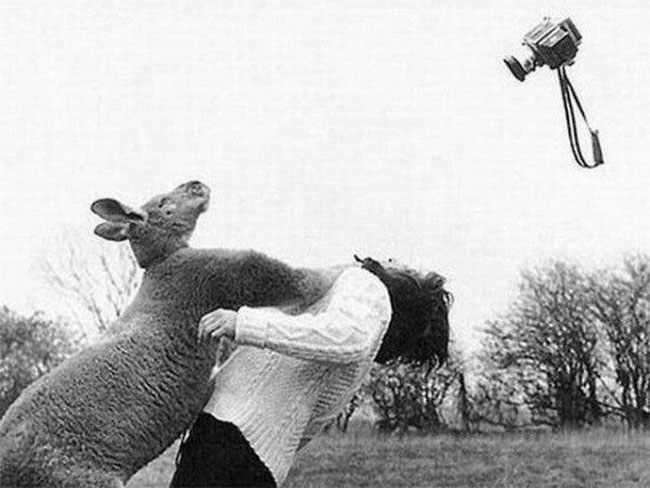 When a kangaroo fights, it grabs its foe with its forelegs so it can use its powerful hindlegs to kick, slash, and even disembowel its attacker. This woman found out the hard way that kangaroos are secretly vicious, and her camera went flying. (via Imgur)

37,4°: A Photographic Project of Carlo Pettinelli
Adobe Has Just Launched A Clothing Line With The Worst Stock Photos
These Photos Will Blow Your Mind – Russia In The 90s Through The Lens With French Photographer Lise Sarfati
Incredibly Detailed Beauty And The Beast-Themed Wedding Photo Shoot Brings To Life The Disney Classic
Beautiful Color Pictures Of Venice From The 1890s
The Dreadful Beauty Of Abandoned Places
A Beautiful Photo Series of Audi F103
"Nightland": Breathtaking Urban Nightscape Photography By Michael Streckbein
Photographer Ask Strangers To Reveal Their Deepest Regrets In Life
God Save the Queen: Amazing Photos of Manchester Punks in the 1980s
This Fascinating Photo Project Shows How Much Family Means To Every Single One Of Us
Candid Photographs Of Alain Delon Encountering Some Pigeons In Piazza San Marco, Venice, 1962
WildArt Photographer Of The Year: Winners Of EYES Competition
Microsculpture: Insect Portraits Under The Microscope By Levon Biss
Photographer Sets Up A Garden In Living Room And Did Photoshoots To Document Her Cancer Journey
Photographer Yann Philippe Captures The Beauty Of Madrid In Fantastic Infrared
The Conceptual Portraits of Kyiv's Youth by GORSAD Collective
Gotham 7.5K: A Rare High Altitude Night Flight Above NYC
The Surfing Trooper
Nick Steinberg Captures Breathtaking Landscapes Of Foggy San Francisco’s Climate
Rare Photos Of Los Angeles Rock Bands, 1978-1989
This Photoshop Master Can Seamlessly Combine Any Two Photos You Give Him
Scenes From A Tiny World Where Everything Could Happen: Photograher Turns Everyday Objects Into Fun Miniature Worlds
Indian Designer Creates Brand Logos By Perfectly Combining Two Elements
before, internet, perfectly, photos, timed