How Male Beauty Standards Have Changed Over 100 Years

The creators of the YouTube channel Cut have on more than one occasion focused on the changes which have taken place in women’s fashion in different countries across the course of the past century. Finally, they’ve done the same thing for men: using the example of fashionable American guys, the guys over at Cut have reproduced the dominant style for each decade of the twentieth century one by one. It’s absolutely fascinating to see how much things have changed! 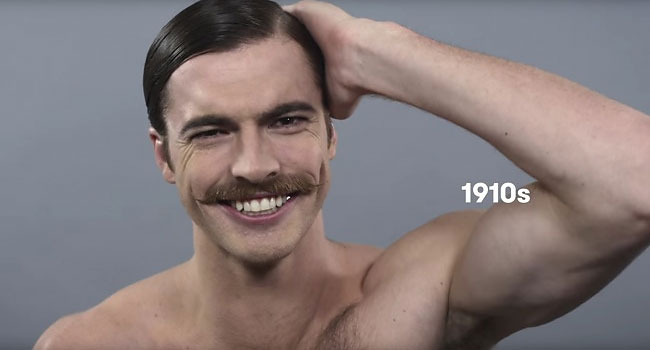 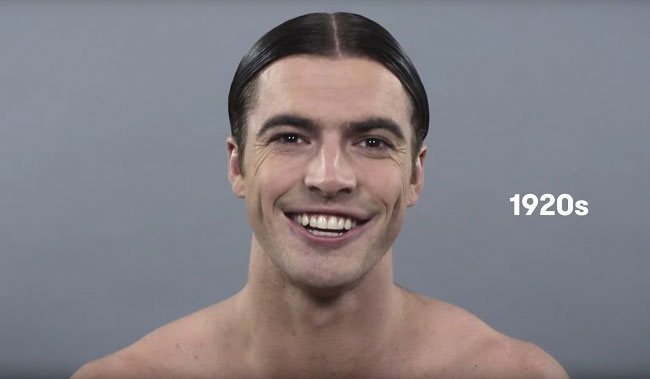 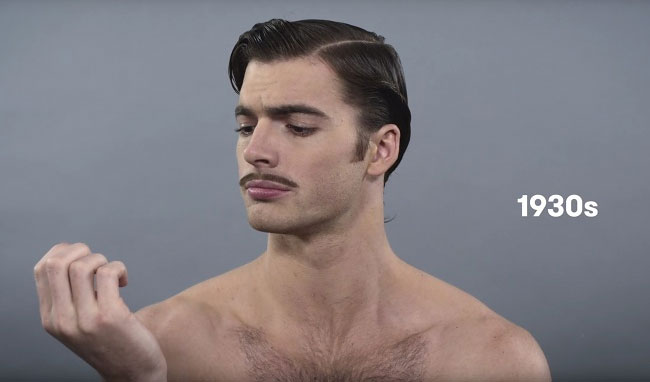 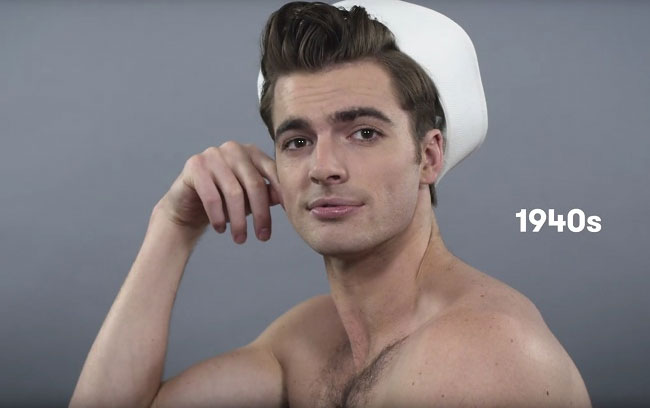 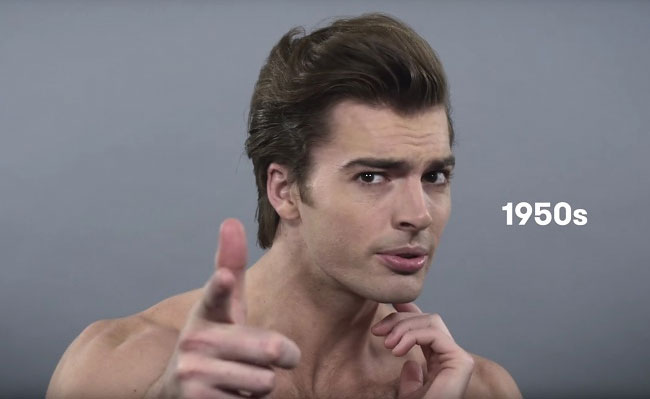 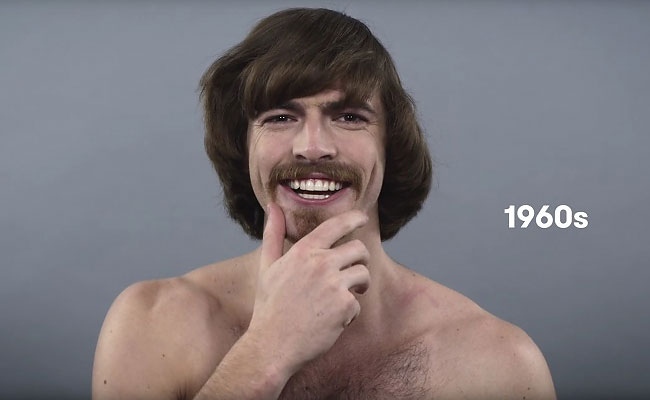 The 1970s: the blossoming of the hippies 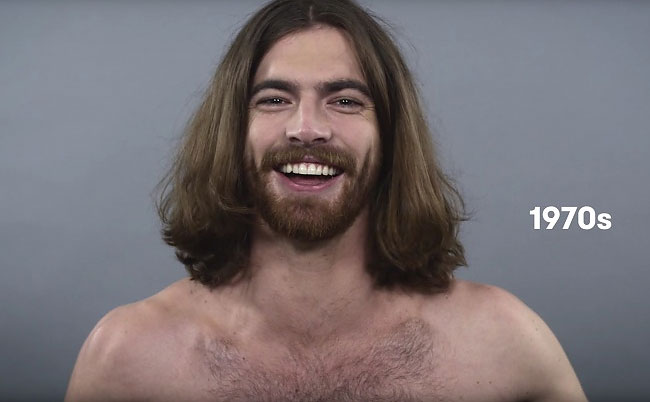 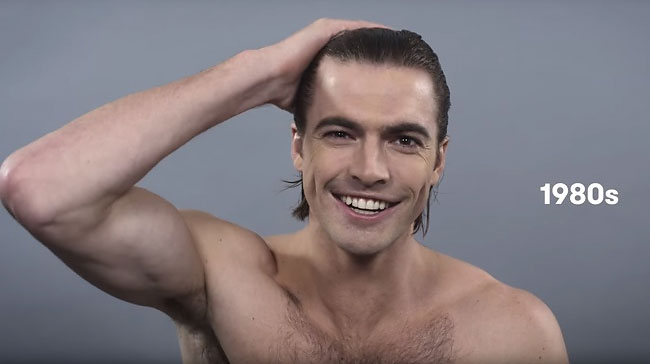 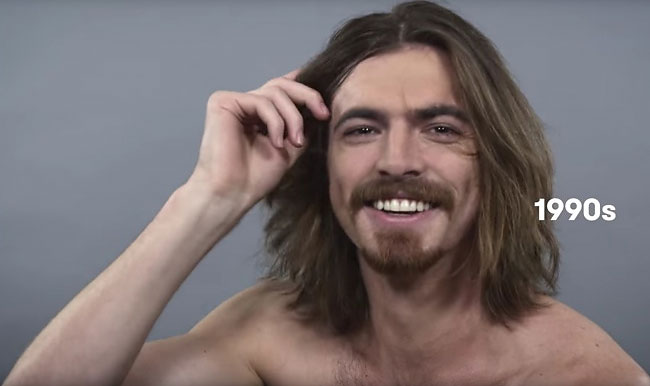 The 2000s: The metrosexual appears 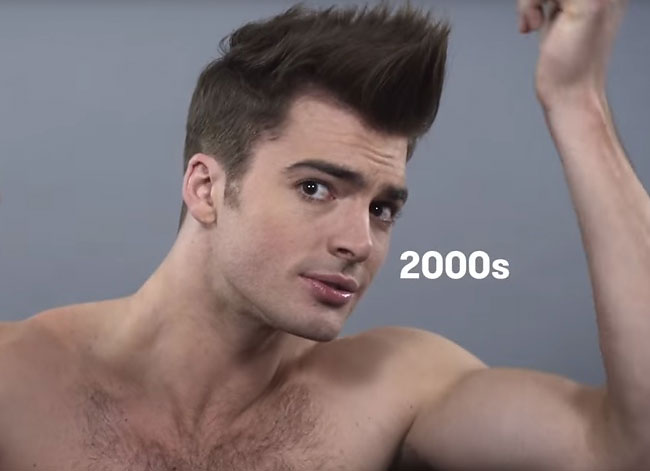 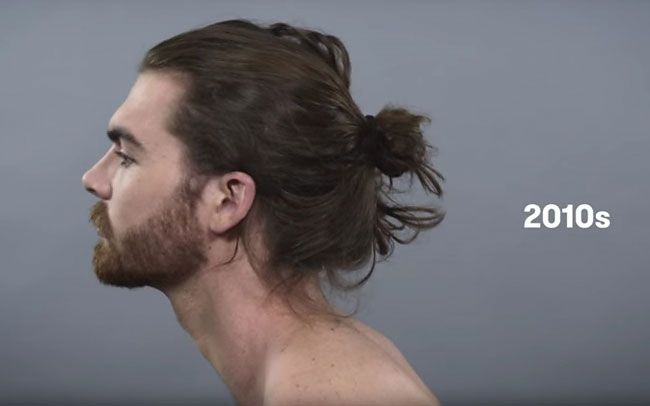 And here’s the video:

The 'Dirtiest' Russian Street Art You Will Ever See
This Artist Inks People With Micro Pop Culture Tattoos, And Here Are His Best Works
Artist Merges Humans, Flora And Fauna In His Marvelous Anatomical Illustrations
This Cambodian Artist Is Taking Doodling To Another Level
This Artist Reimagined Keanu Reeves As 9 Different Disney Princes
This Woman Takes The Most Creative Selfies On The Web
Vegetal By Nature: When An Artist Is Styling Statues With Flowers
Cute Gadgets by Martin Linz
Lingerie Football League Media Call
Monsters from Outer Space: Glorious Covers for German Sci-Fi Magazine "Terra"
2007 ‒ 2022 by Design You Trust. Proudly hosted by WebHostingBuzz.
Privacy Policy · Terms of Service · Content Removal Policy ❤️ 🇺🇦