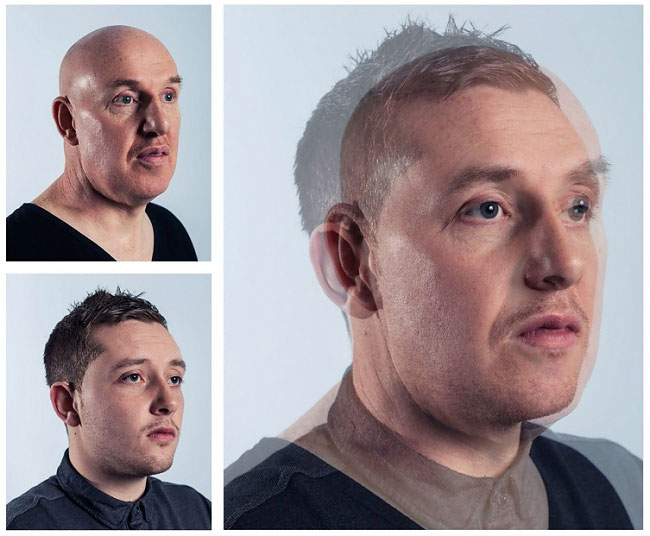 As soon as a child appears in a family, the question inevitably gets asked — who does he or she look like? Sometimes, it can take many years before this question is answered as the child grows up, and even then there may be differences in perception on the part of family members. But there are also those rare occasions when the similarity between parent and offspring is so uncanny that there’s simply no room for argument whatsoever. 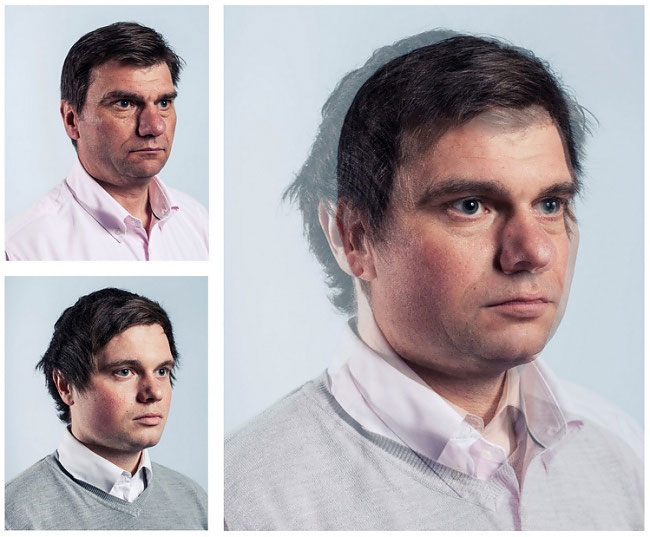 In one fascinating photo project, British photographer Craig Gibson combined images of a number of fathers and sons who looked almost identical in an attempt to find not their similarities, but instead the tiniest traces of differences between their physical appearances. 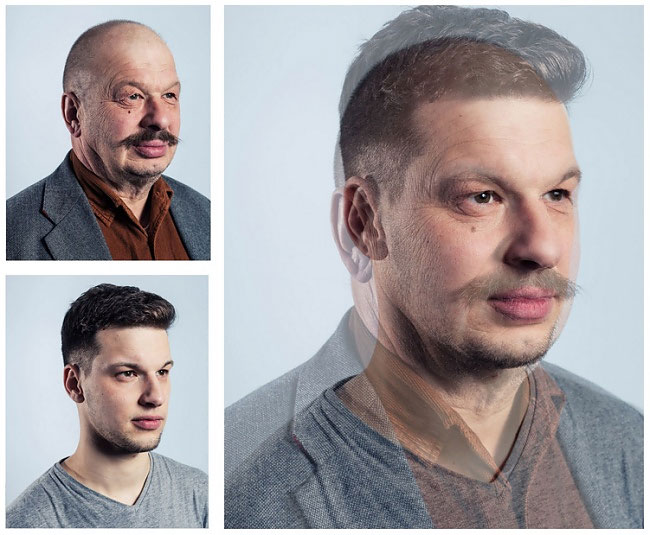 Can you tell them apart? 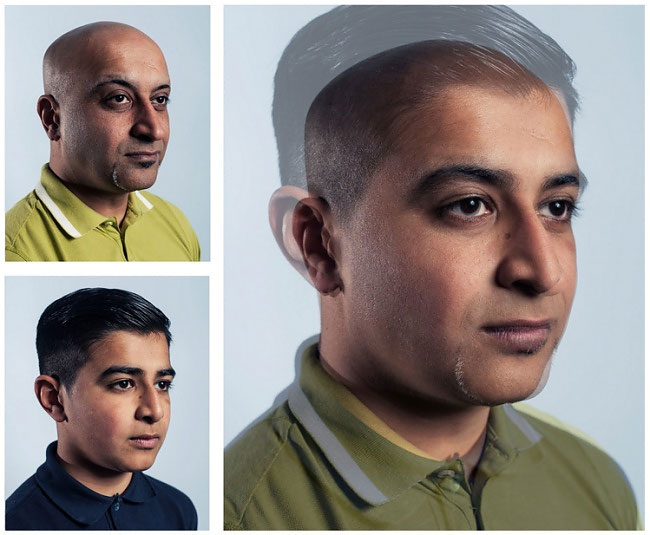 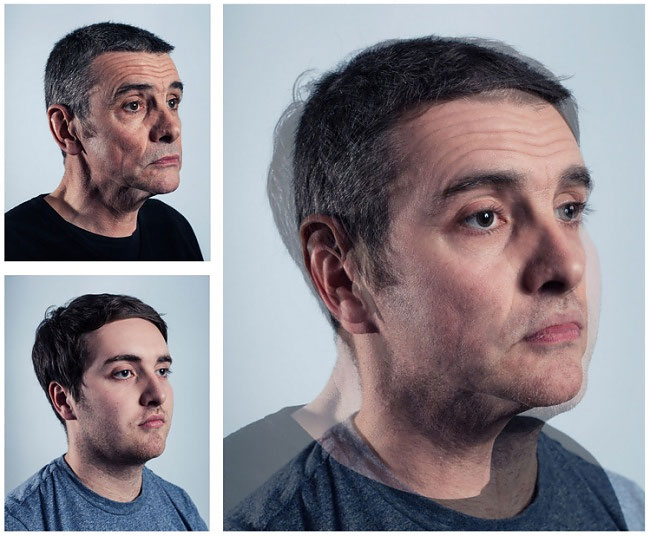 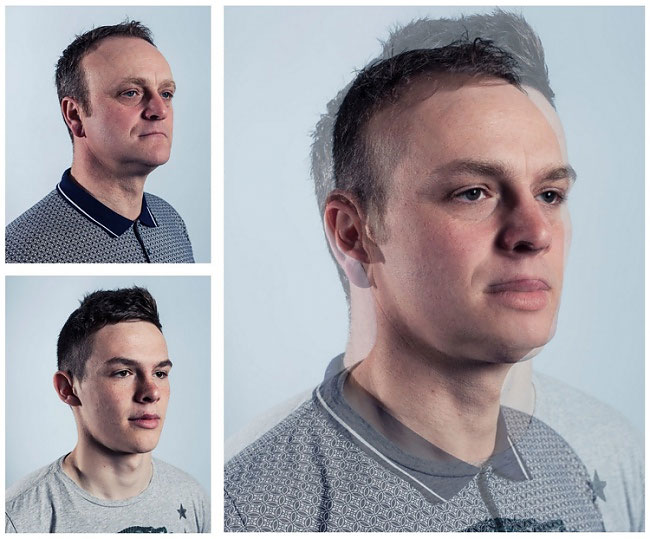 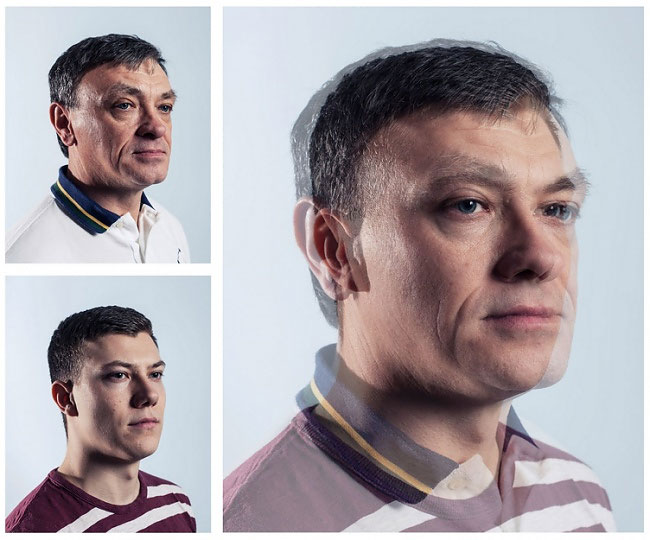 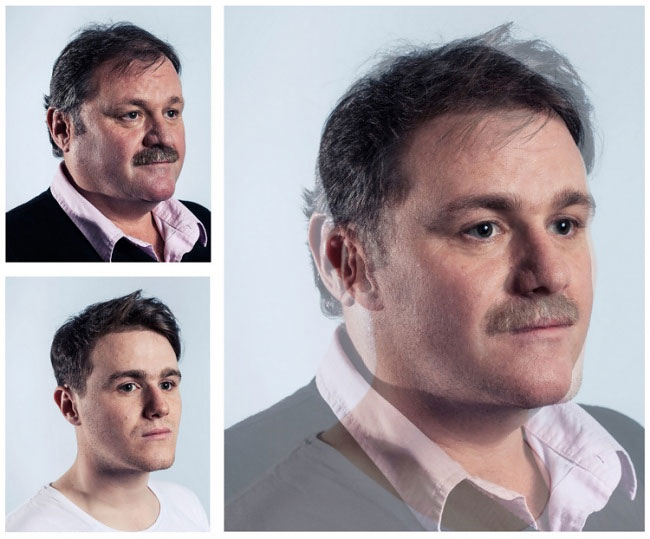 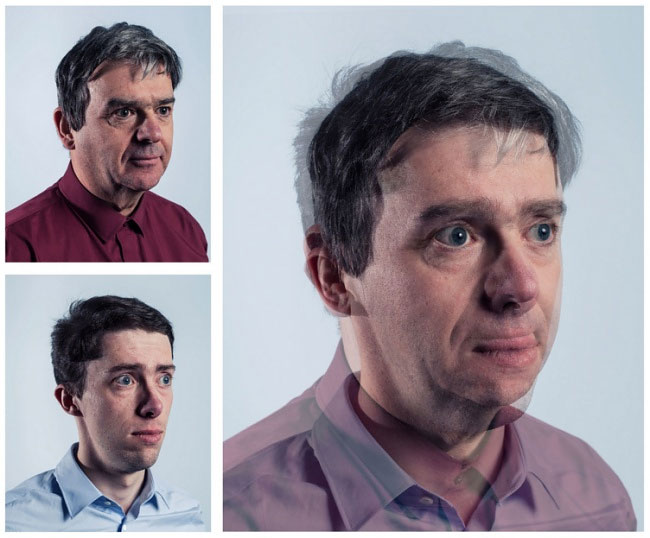 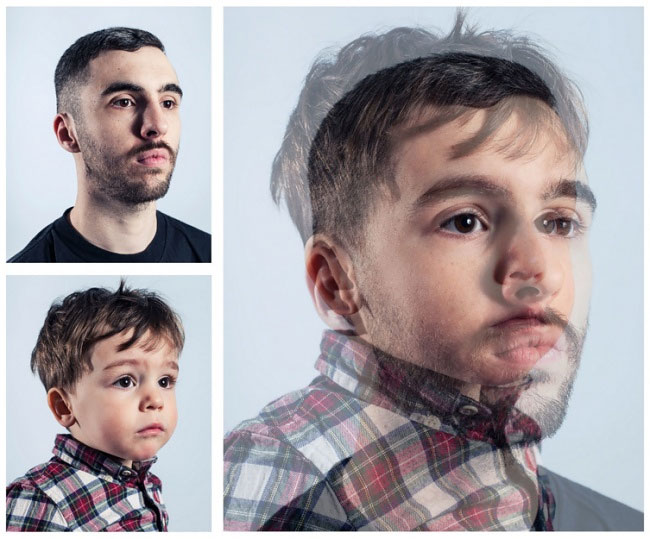