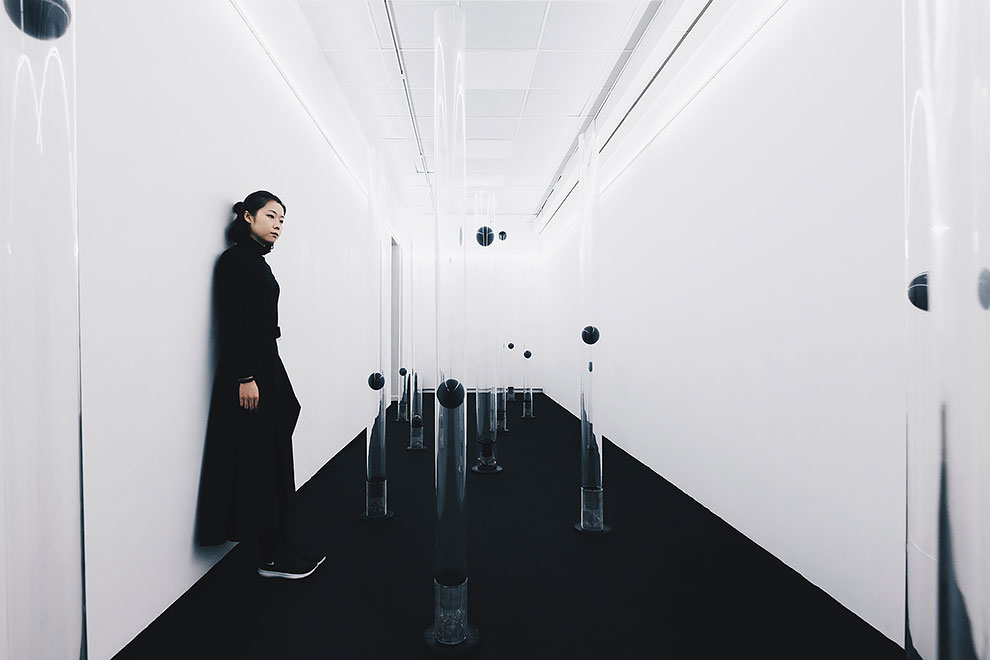 CarbonScape is the latest kinetic data soundscape installation created by h0nh1m aka Chris Cheung. It consists of 18 tracks of granular synthesized sound samples, collected from the sound sources where carbon footprints left; from the jet engine sound, steam noises of the factory to the horn of the ships etc…one minute long for each track, giving chances to stand in silent tribute to the mother earth. The finale is composed of all tracks blending into the soundscape.

The work is a visualisation of carbon dioxide (CO2) levels in the atmosphere according to the NOAA (National Oceanic and Atmospheric Administration) since 1958. In 2017, the concentration of CO2 soared to its highest of the past three million years, with industrialization and the use of fossil fuels being one of the major factors. The installation arranged in a bamboo forest like landscape, with the changing ambience drone noises, imitates chimneys frequently found in power plants and factories, with black spheres indicating CO2 levels around the globe. Immersing the viewer in an environment taken over with chimneys, CarbonScape thinks about what our position as humans can be, while the earth’s capacity for life reaches its limits. 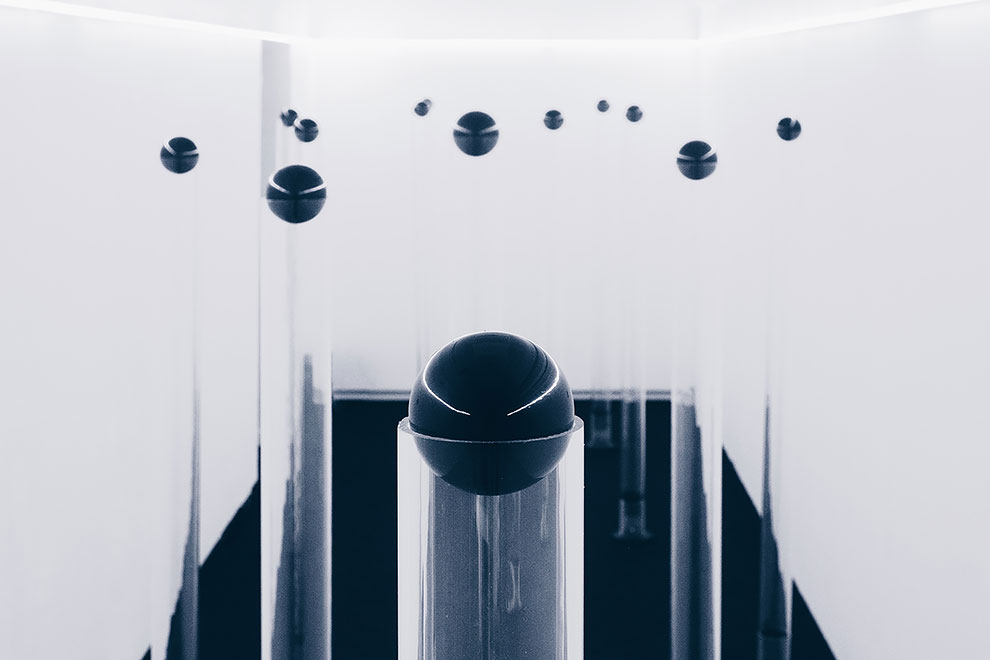 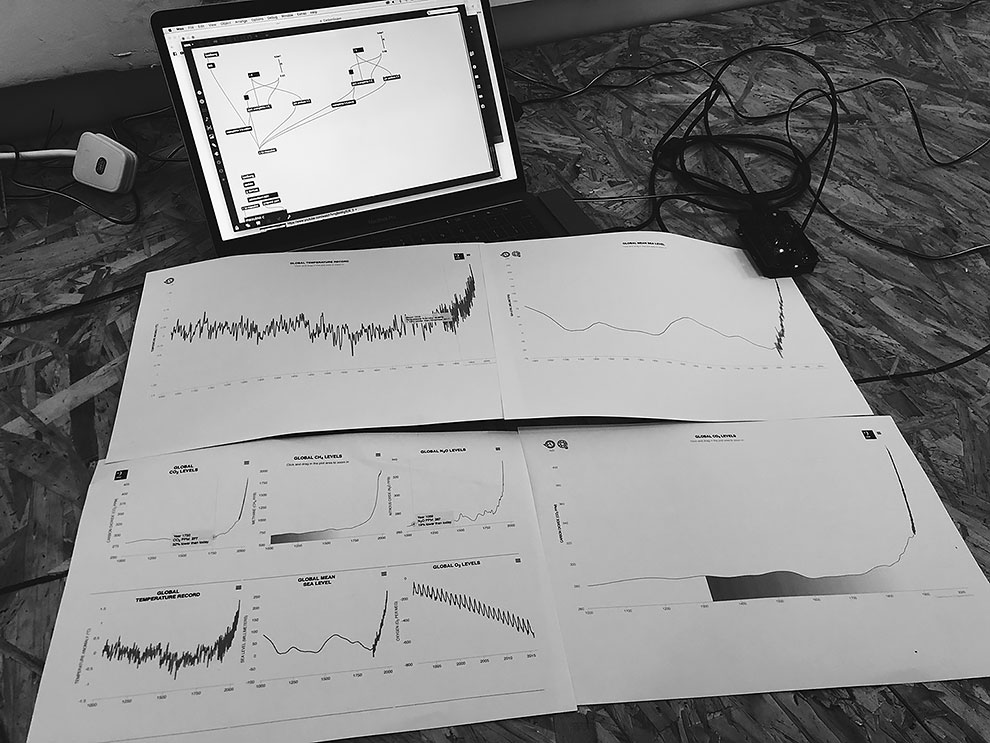 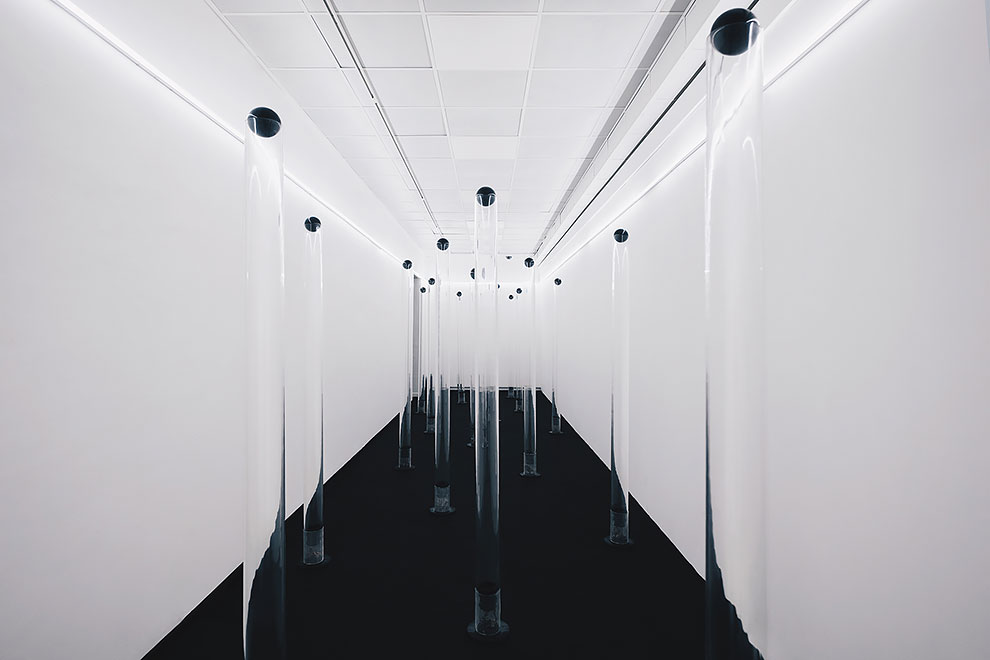 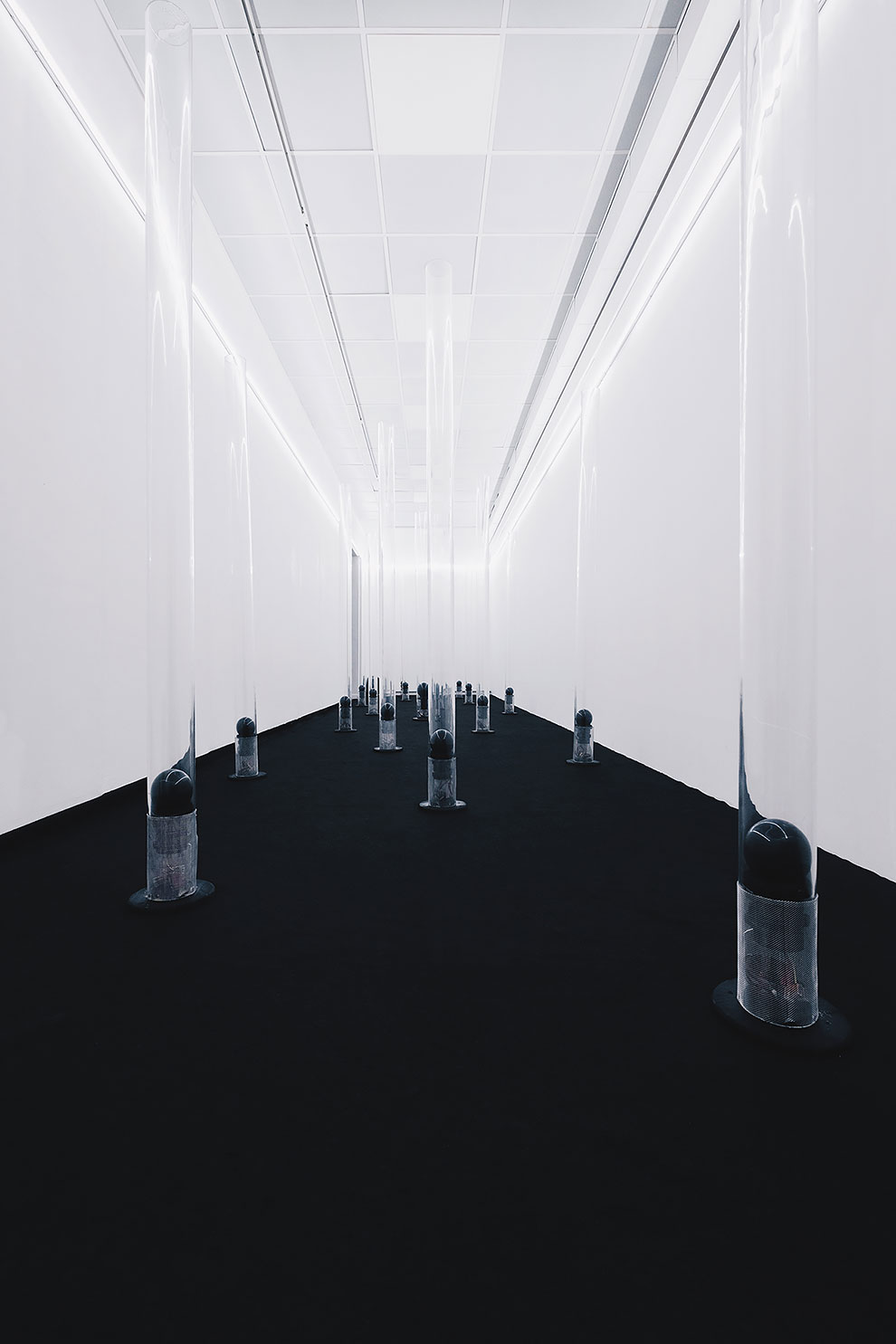 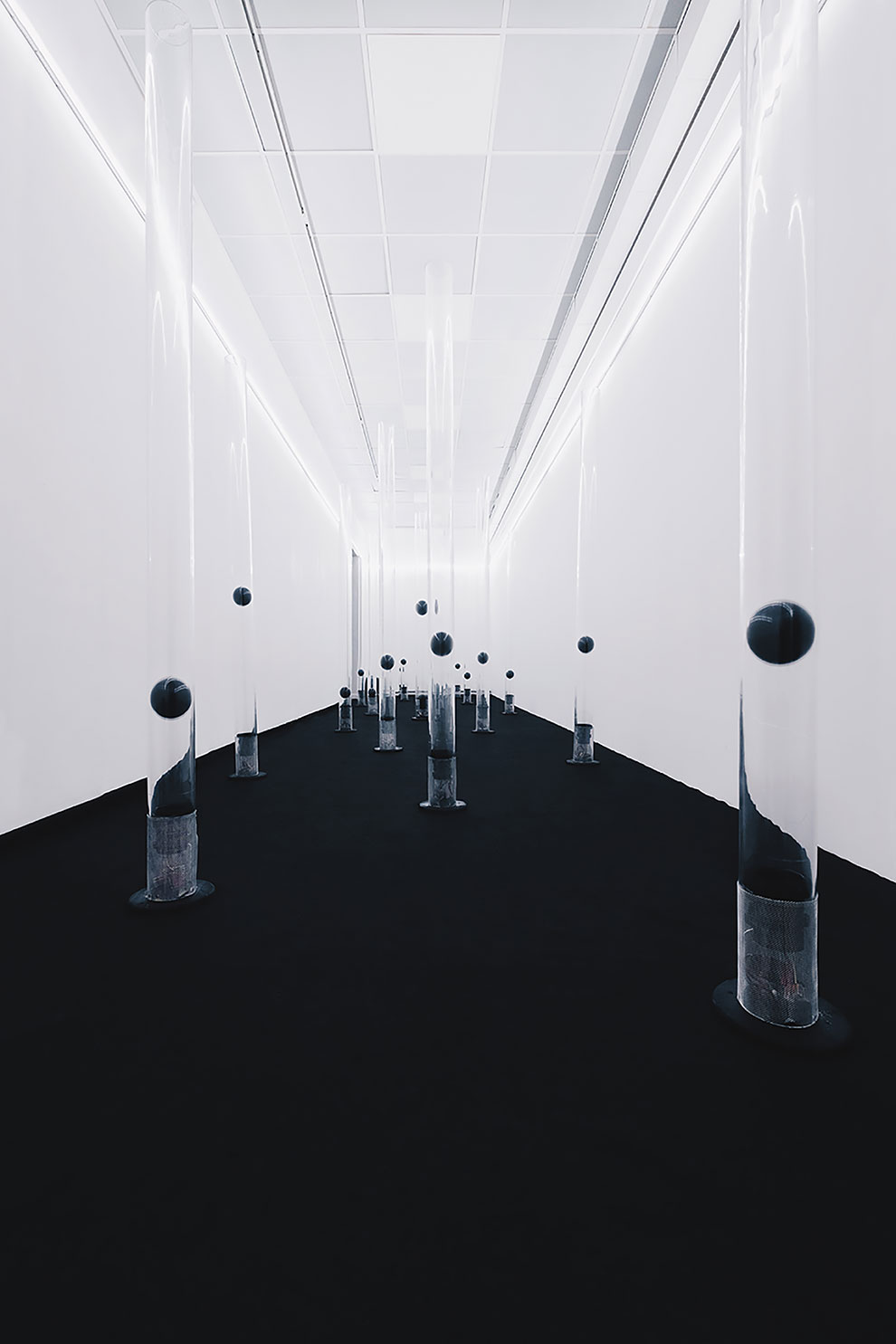 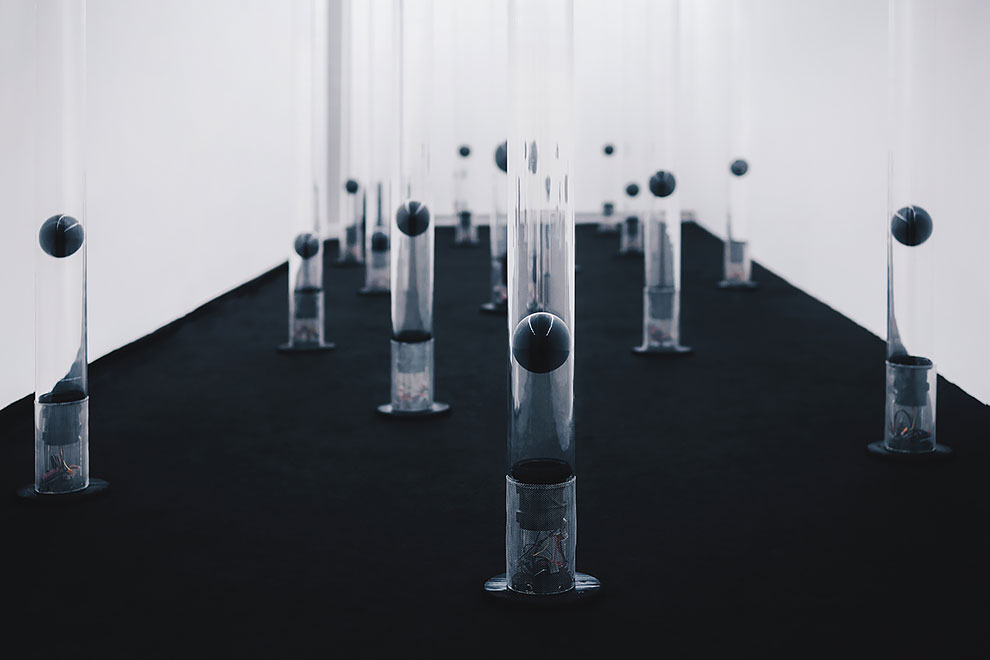 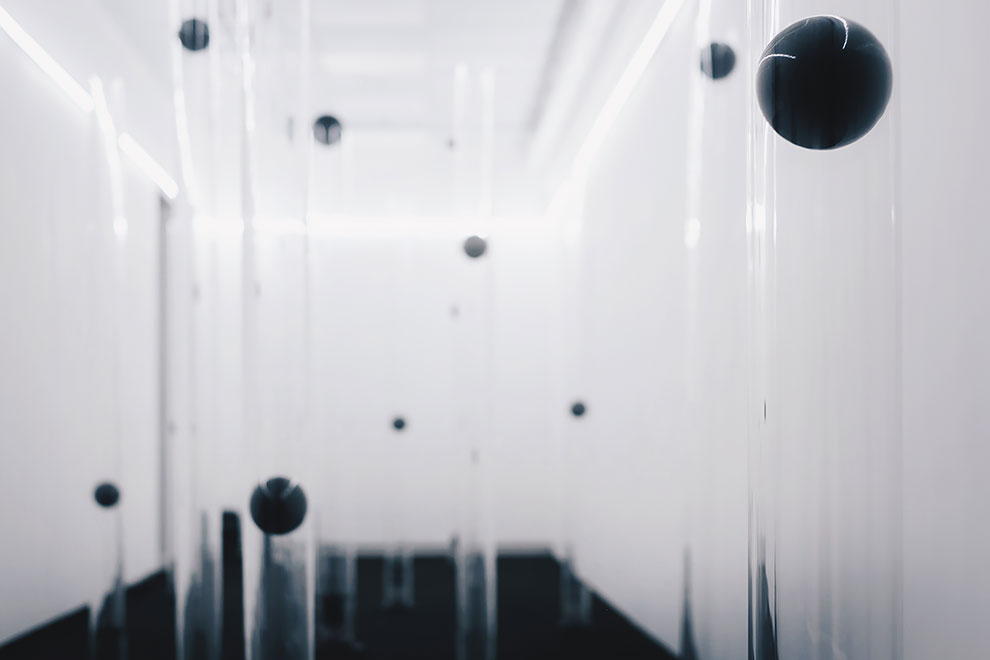 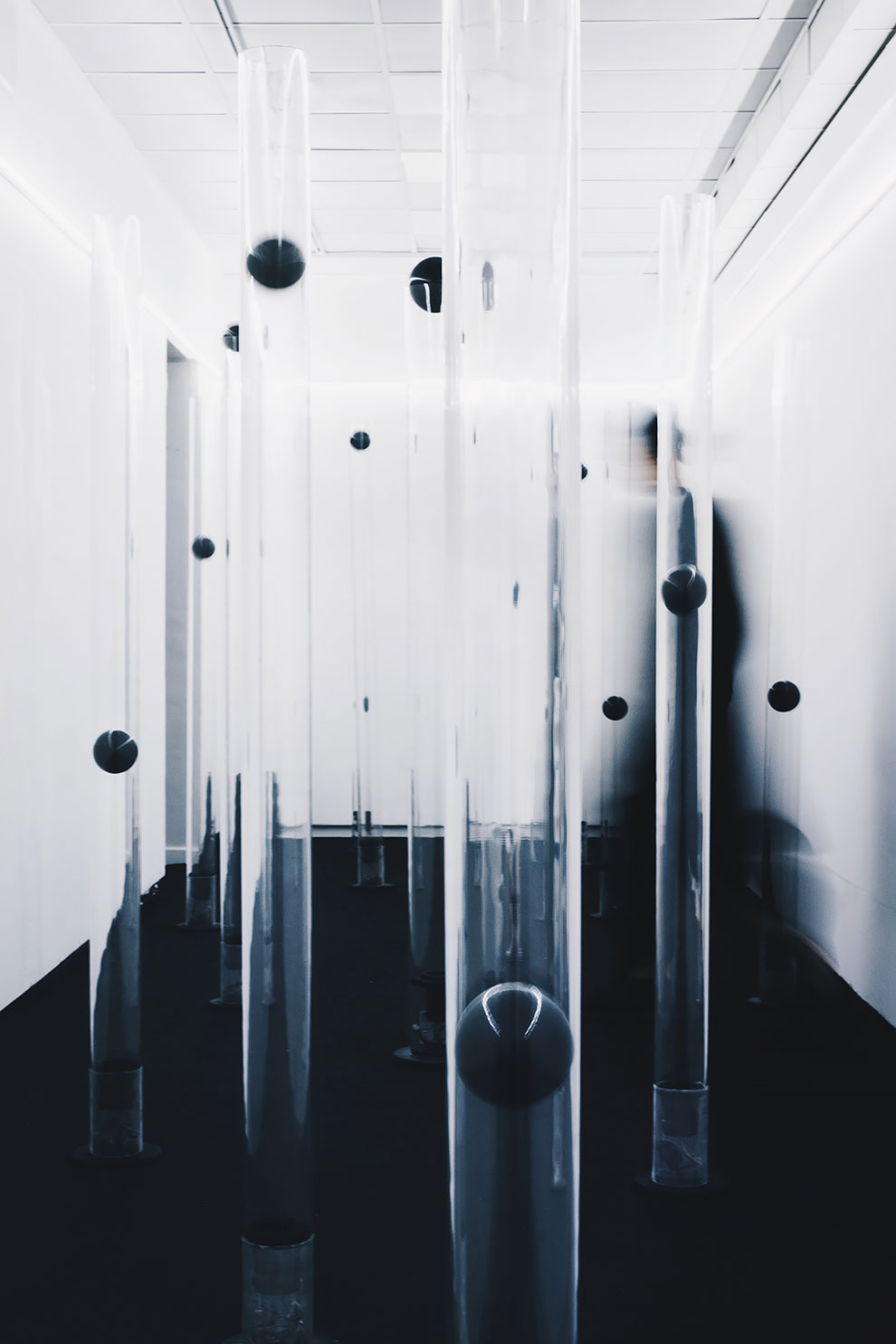 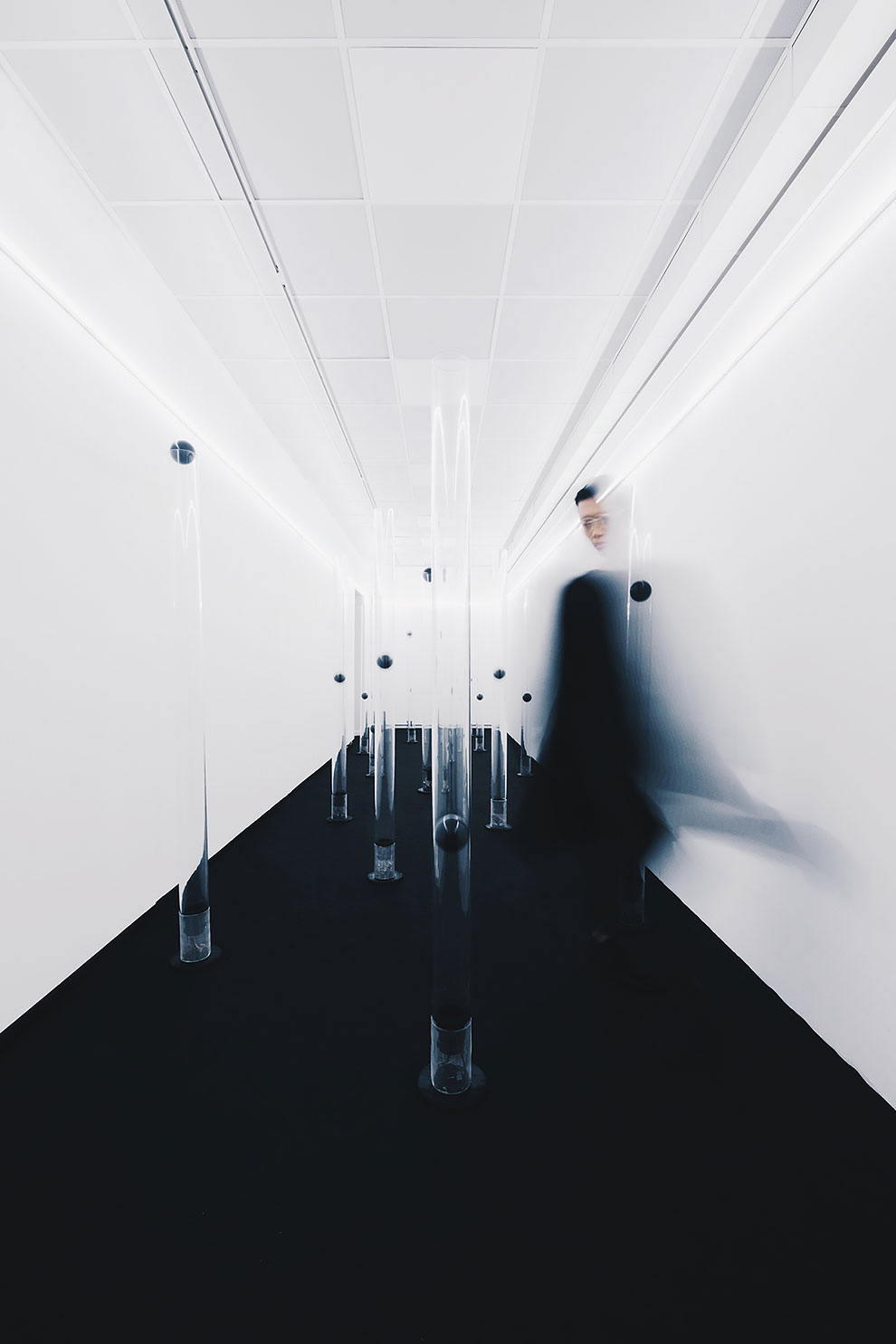 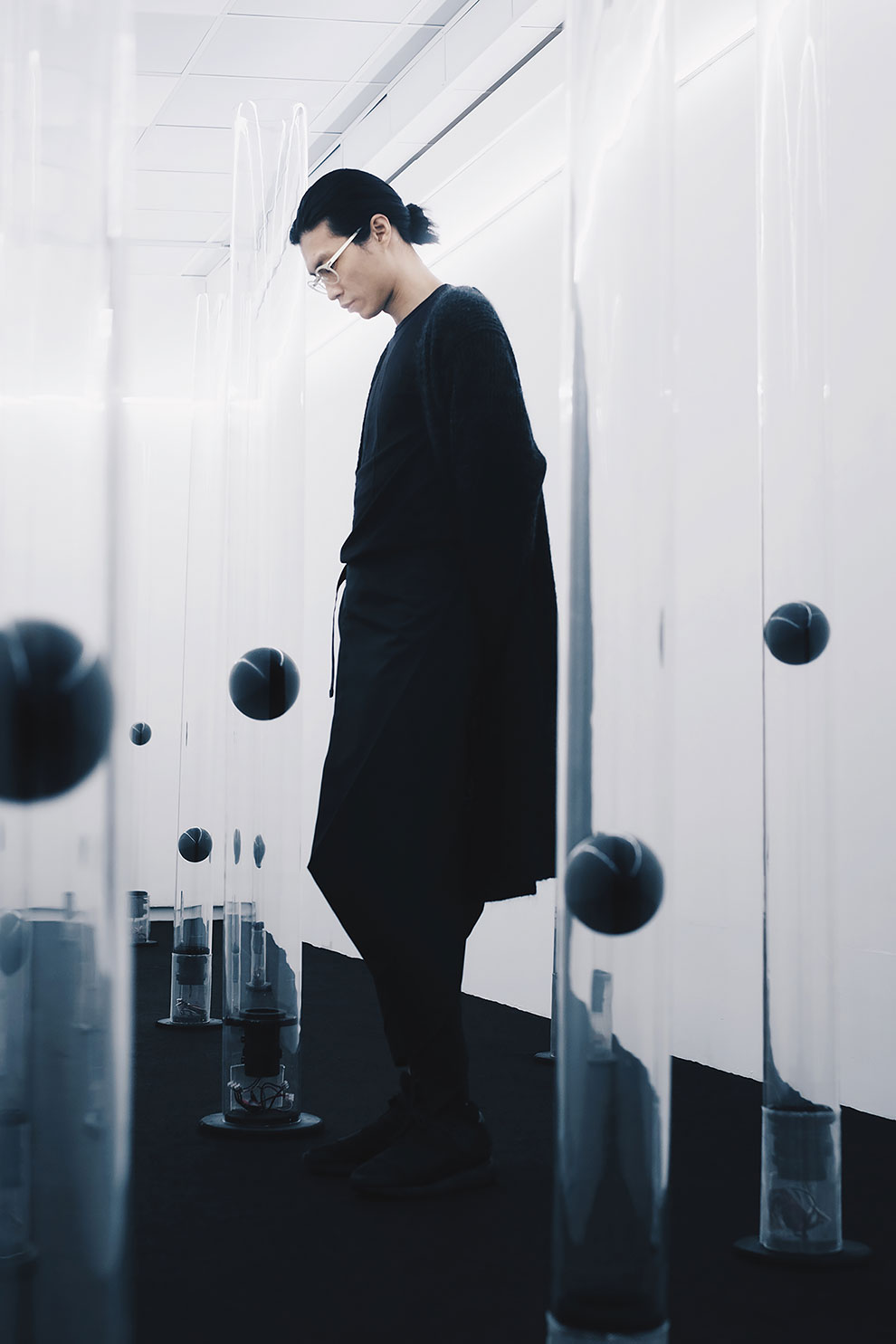 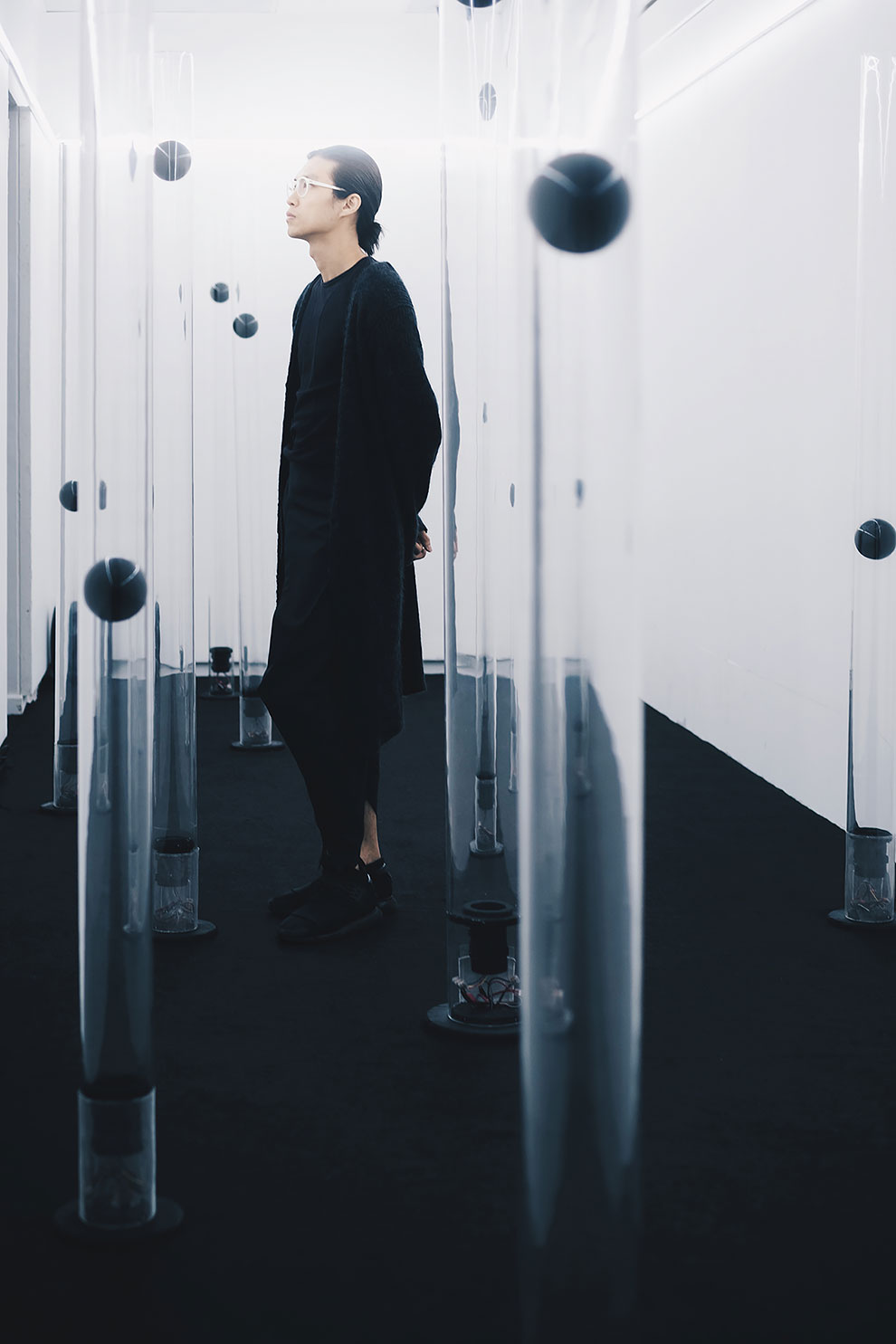 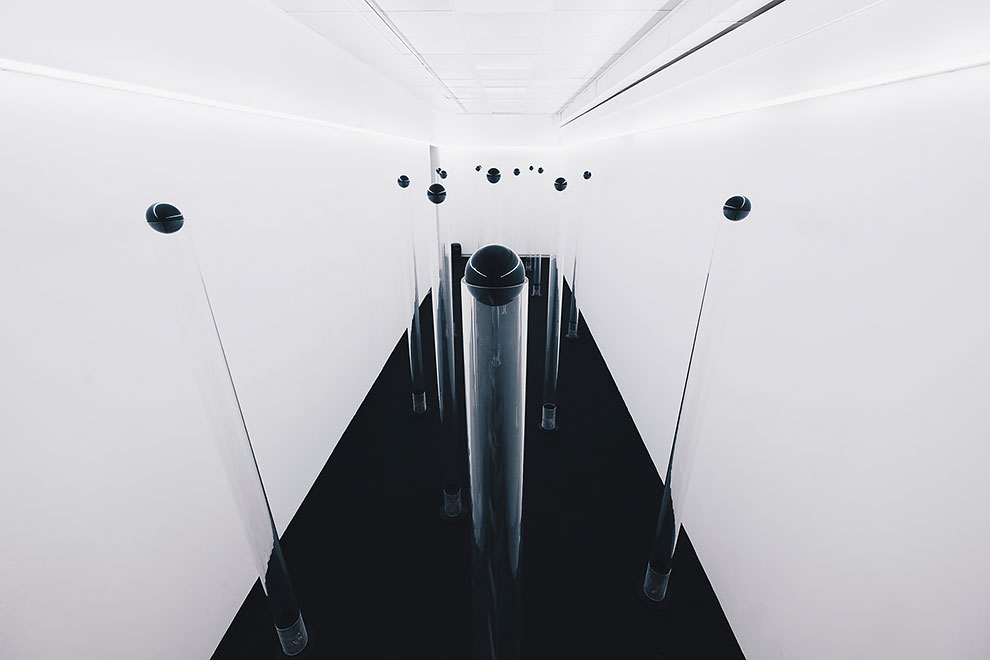