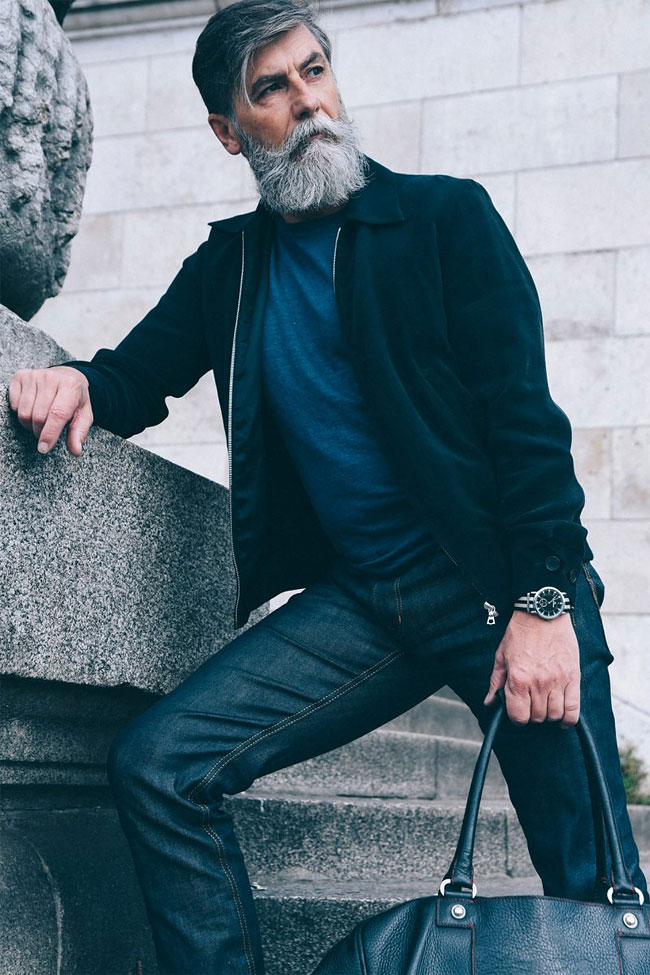 A pensioner has proven it’s never to late to achieve your goals after his lifelong dream of becoming a model became a reality when he shared photos of himself online. Philippe Dumas, 60, who lives in Paris, made a last ditch attempt to achieve his ambition seven months ago when he posted images of himself on Imgur. Featuring a collection of images showing himself in various poses and showcasing a beard than most millennial hipsters would envy he achieved 400K+ views. 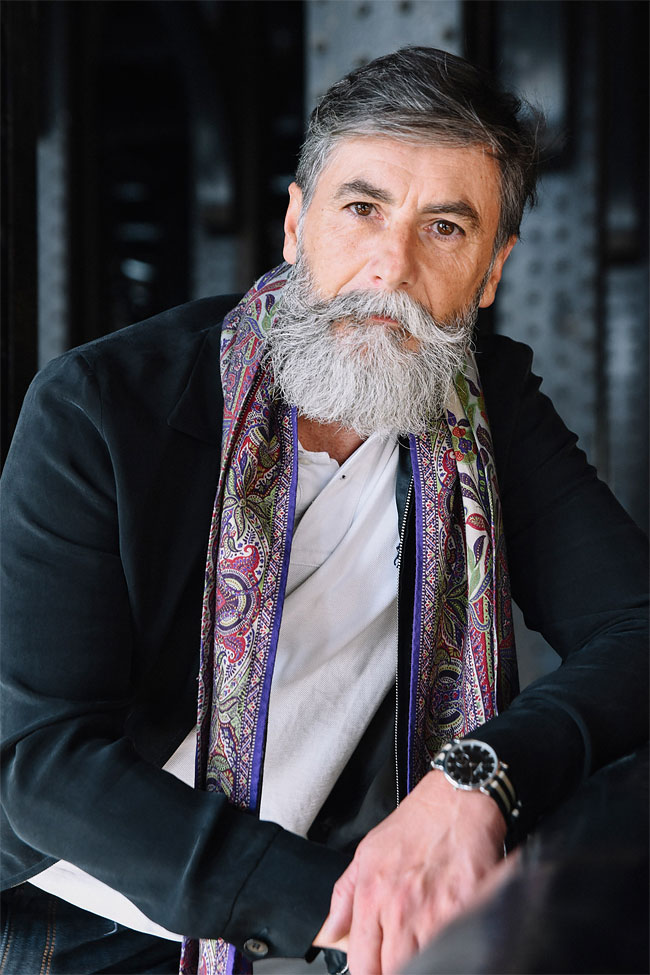 “I studied law but never practiced and instead worked in the movie business and advertising. Due to personal reasons I started a new job in April 2015. For the fun of it I decided to grow my beard thinking it would be a mess, but people said they liked it. This happened many times and so I realized maybe I should try being a model.” – Philippe told Bored Panda. 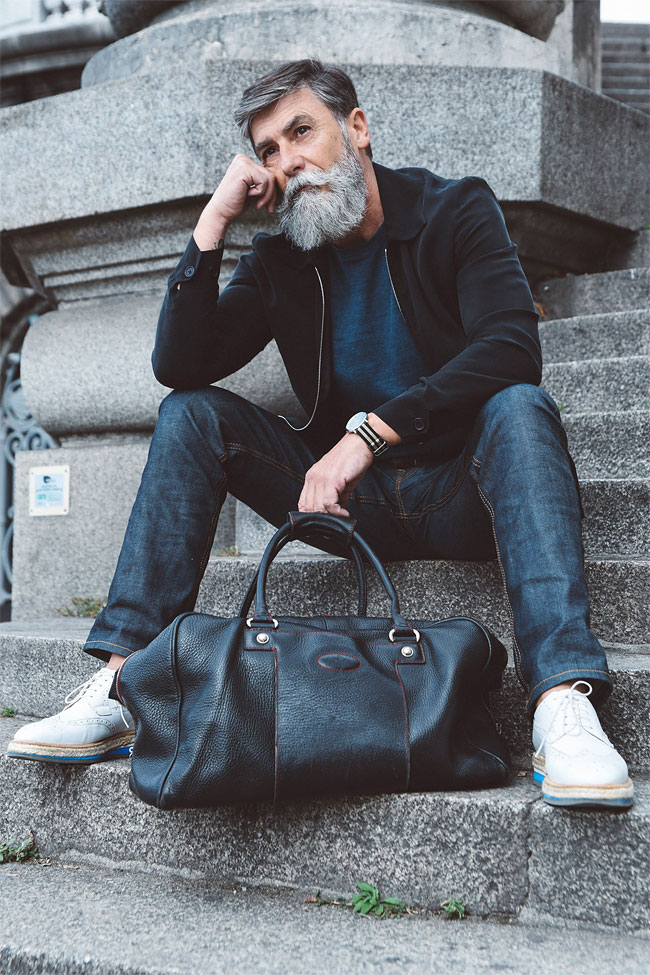 “I started being more careful with the way I dress and understood that maybe I had something. That is when I went to see agencies, and that’s when my career began. I was almost 60 by then.” 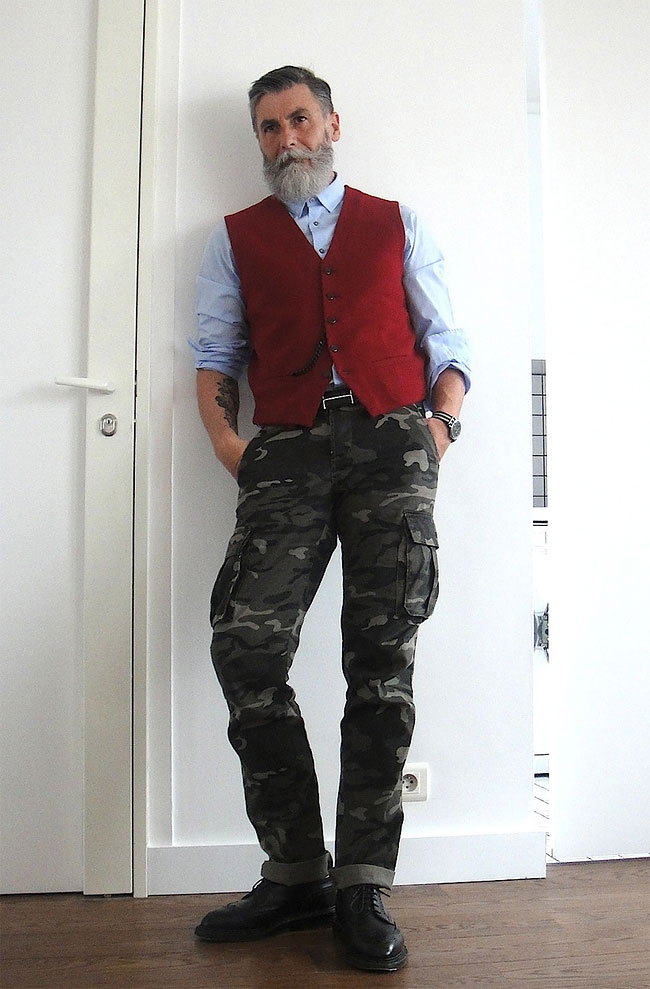 “I really love what I am doing and get great pleasure from doing it. What else could I ask for? Maybe to work for a huge international campaign like Chanel or Dior. We all have dreams. And this buzz could help. Who knows.” 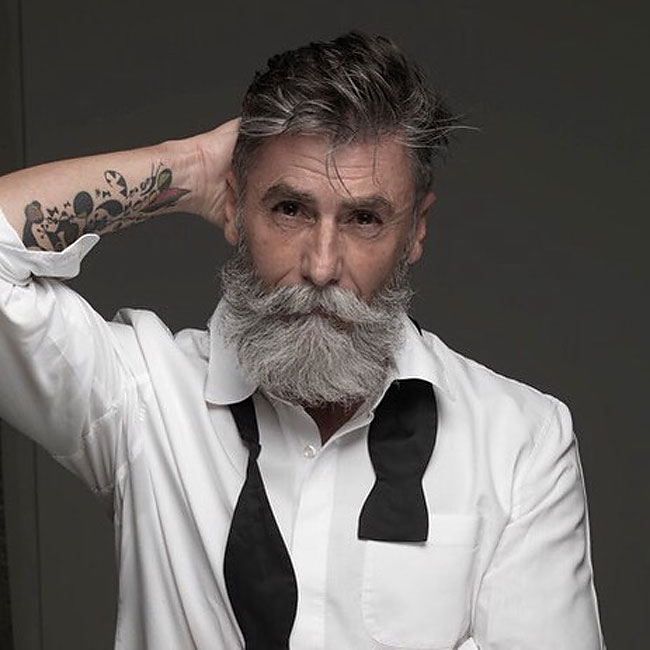 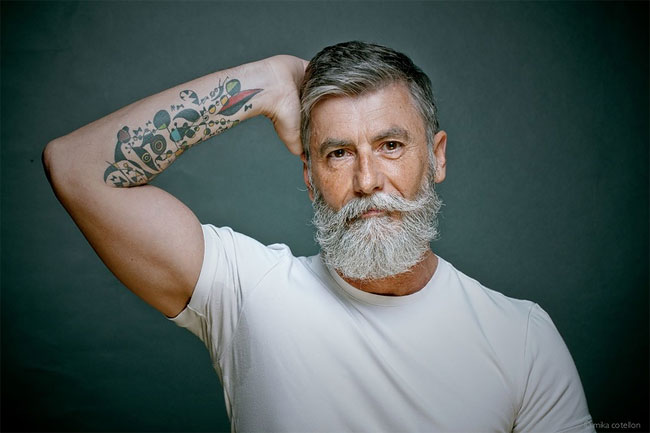 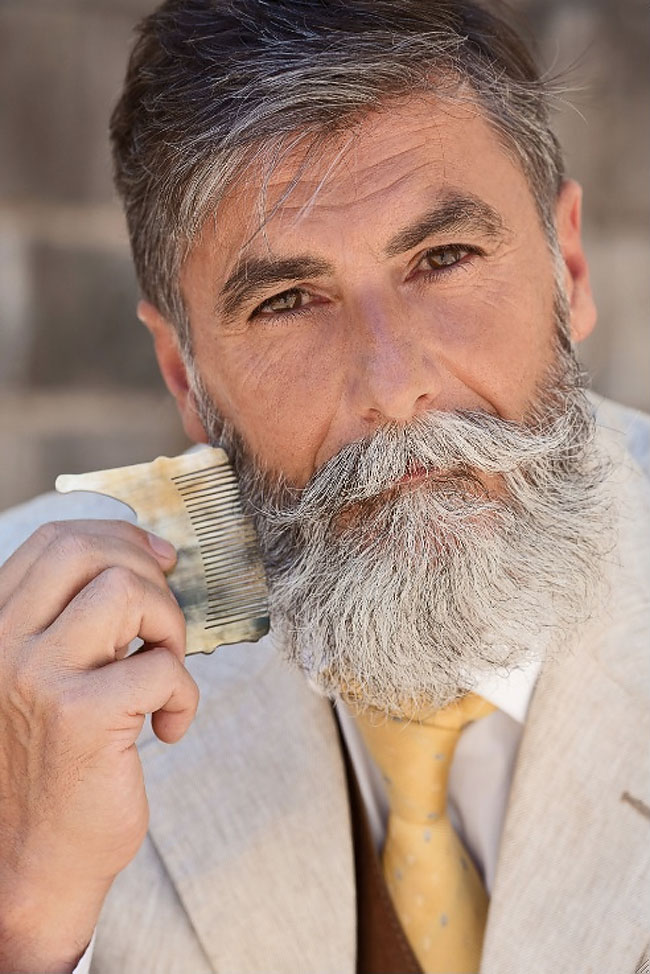 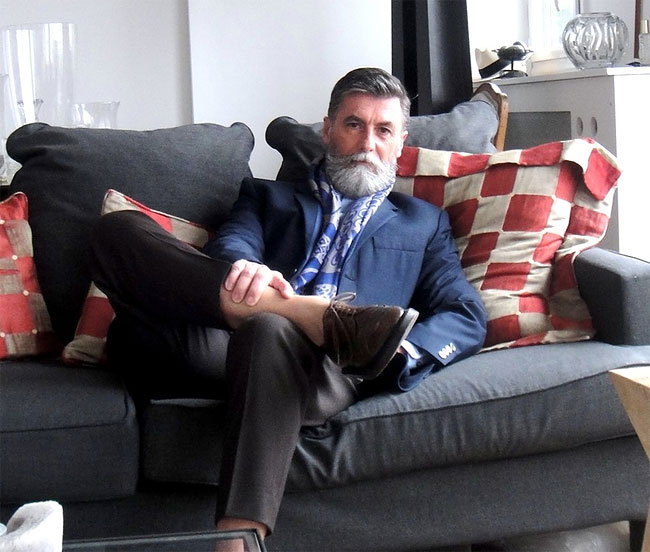 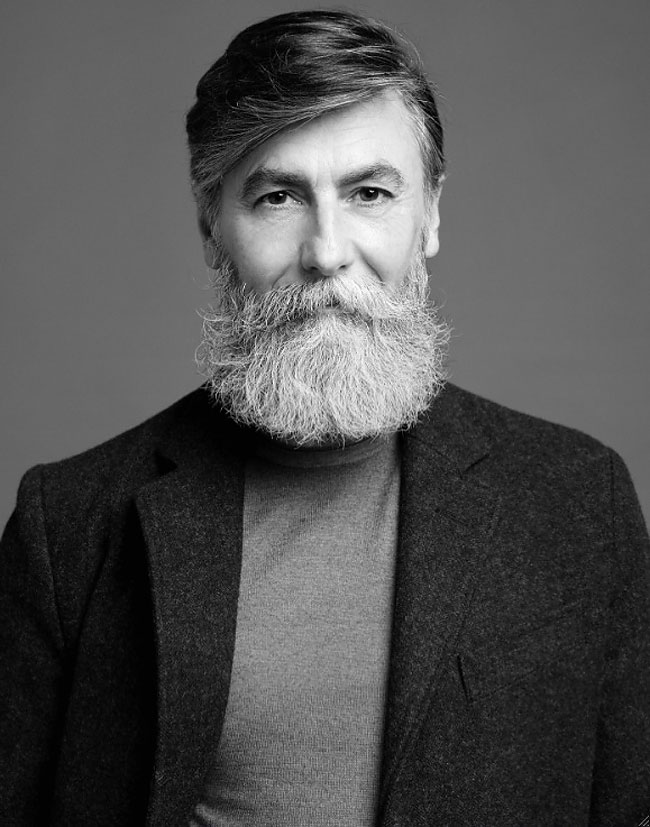 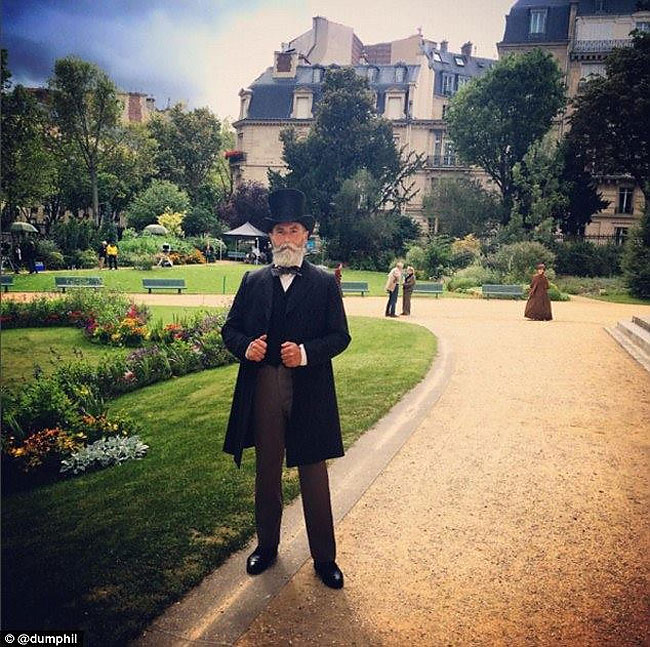 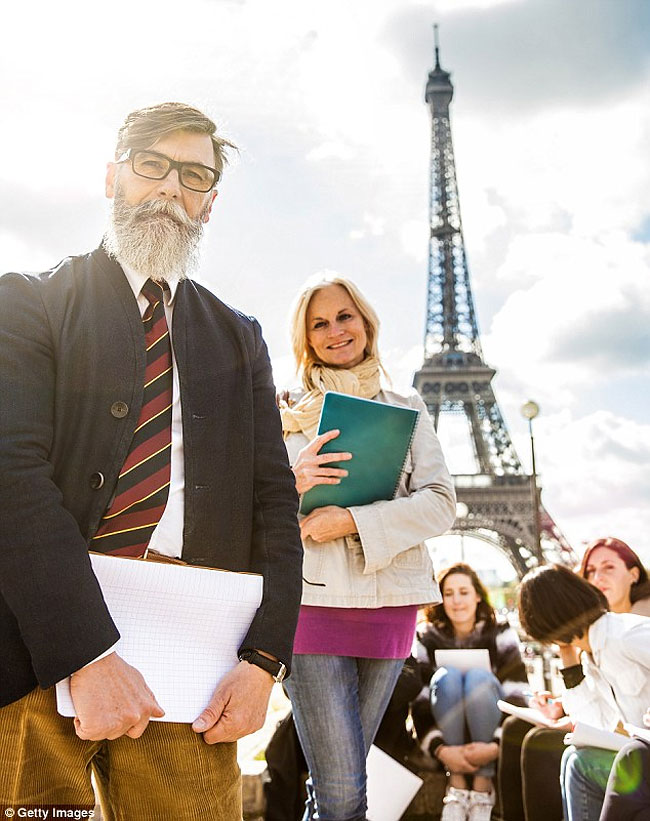 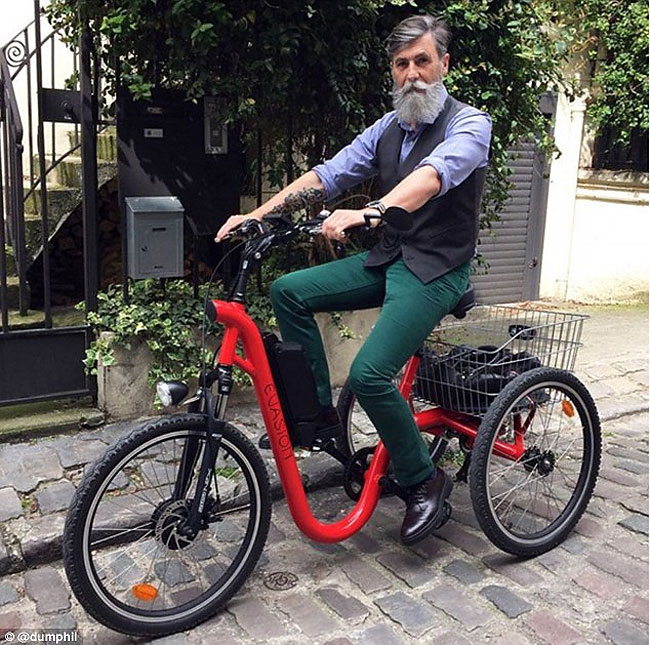 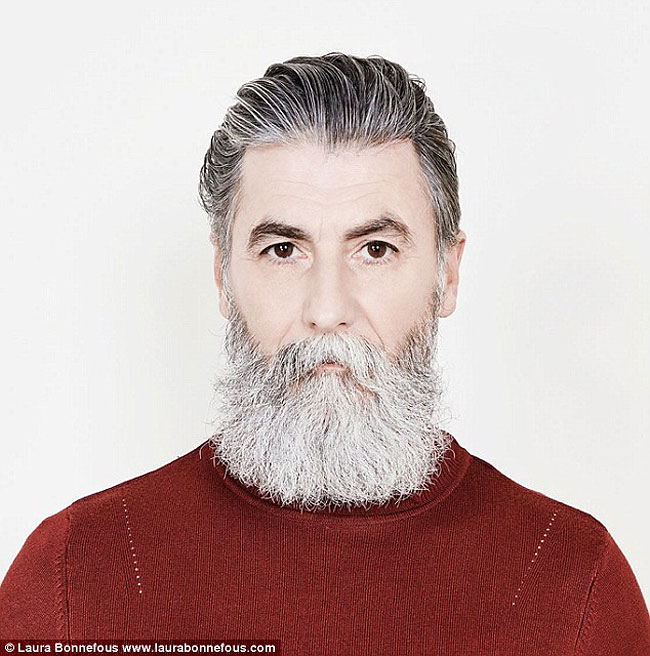 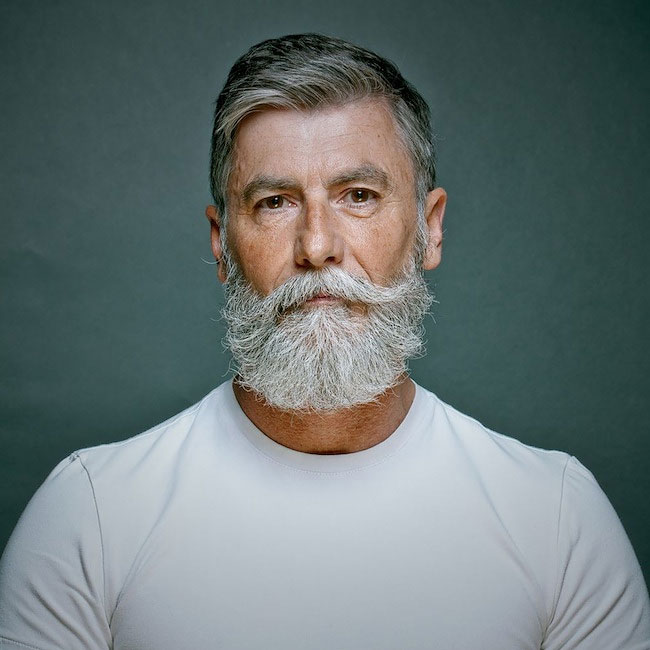 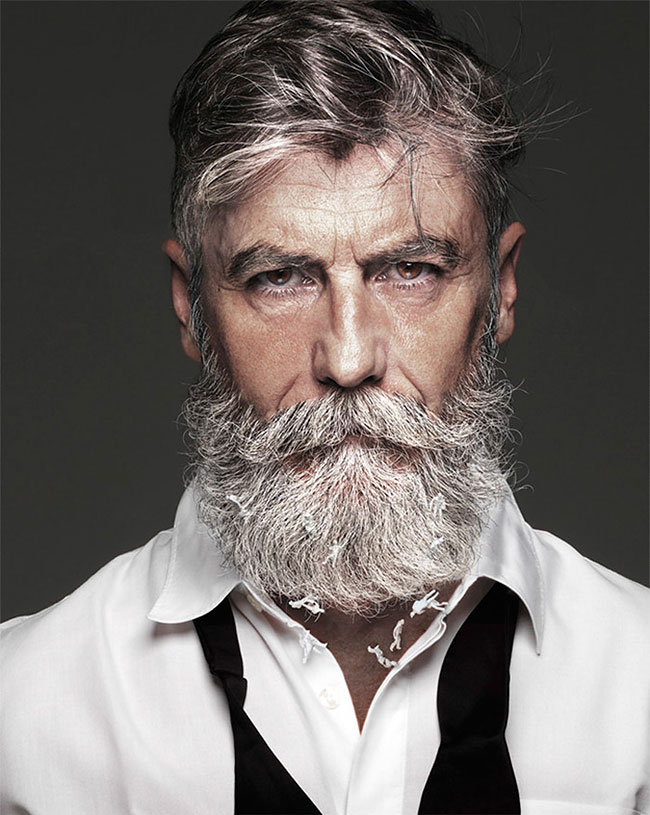