This Fukang Meteorite Is 4.5 Billion Years Old And Weighs Over 2,000 Pounds

Back in the year 2000, a 1,003 kilogram (2,211 lbs) meteorite was discovered near Fukang, a city located in the northwestern region of Xinjiang, China. Named the ‘Fukang meteorite‘, it was identified as a pallasite, a type of stony–iron meteorite, with striking olivine crystals throughout. 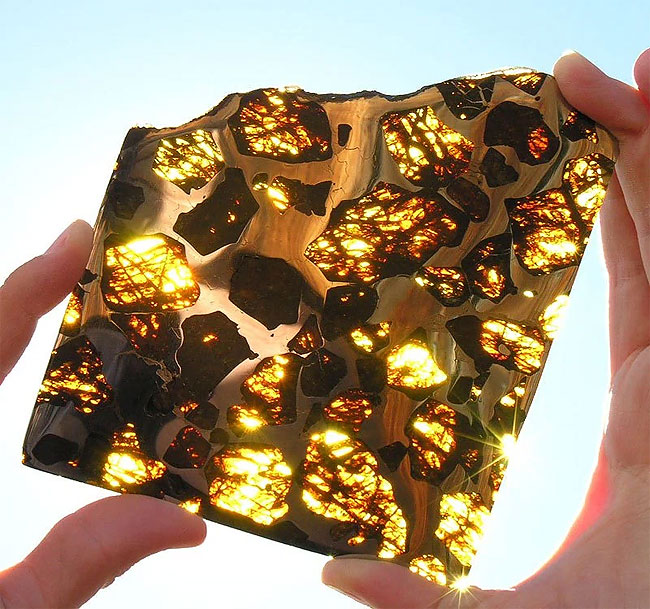 Pallasites are extremely rare even among meteorites (only about 1% of all meteorites are this type) and Fukang has been hailed as one of the greatest meteorite discoveries of the 21st century. 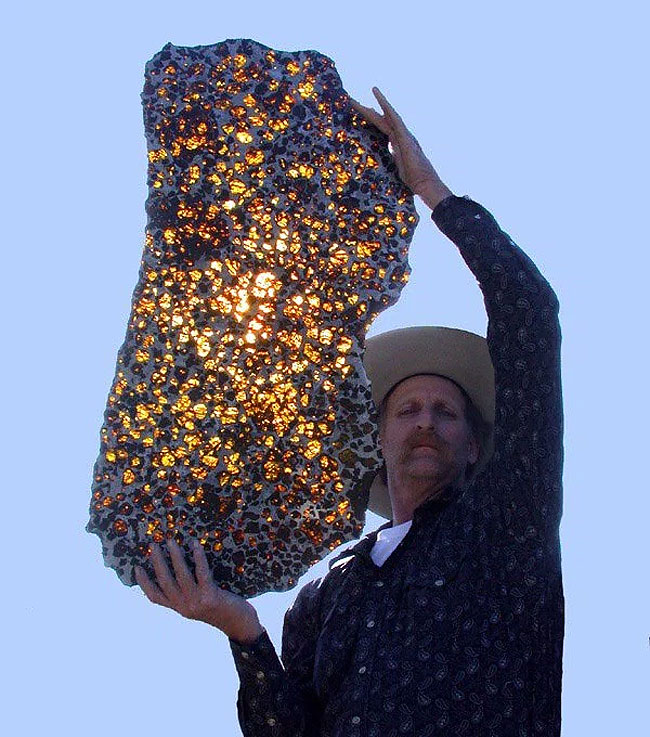 The Fukang pallasite is believed to originate from deep inside intact meteors created during the formation of the solar system about 4.5 billion years ago and very few specimens are thought to have survived their descent through Earth’s atmosphere. 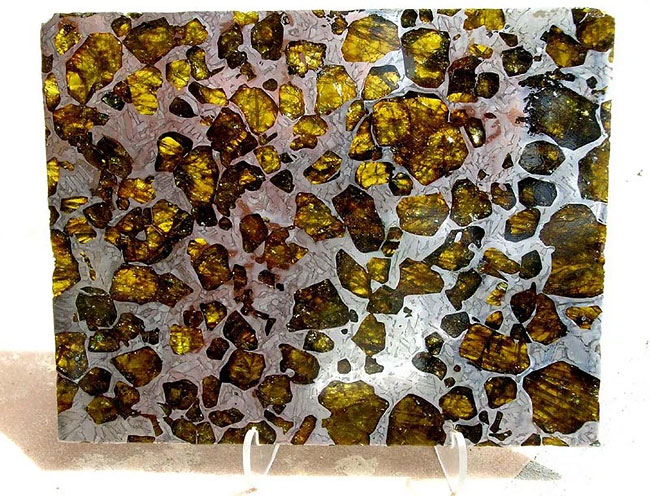 An anonymous group of collectors currently holds the largest portion which weighs 419.5 kg (925 pounds). In 2008 they attempted to sell it at auction at Bonham’s in New York for approximately $2 million but did not receive any bidders. 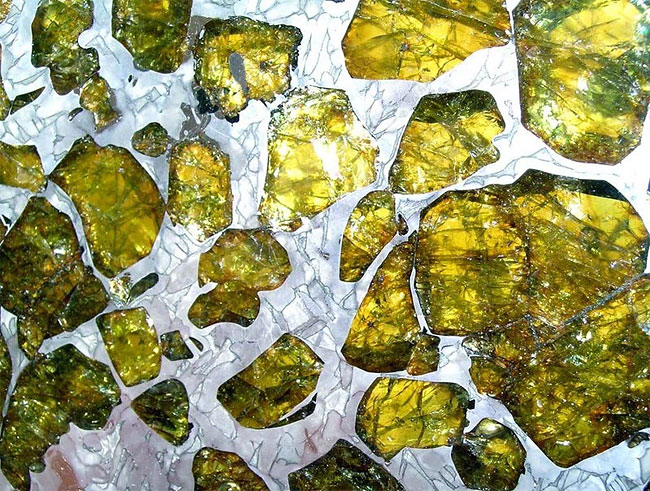 A total of 31 kilograms (68 lb) of the specimen is on deposit at University of Arizona’s Southwest Meteorite Laboratory. 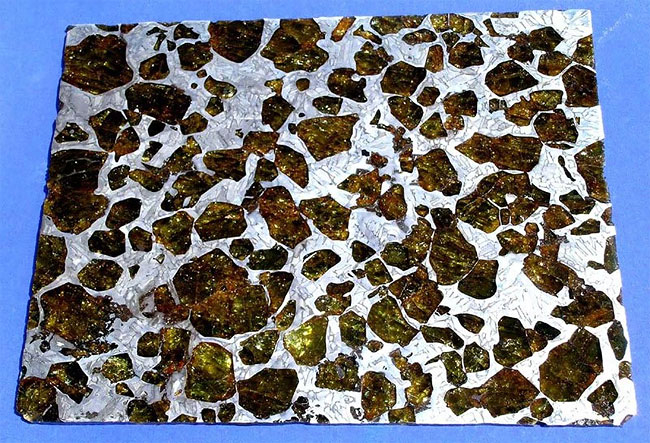 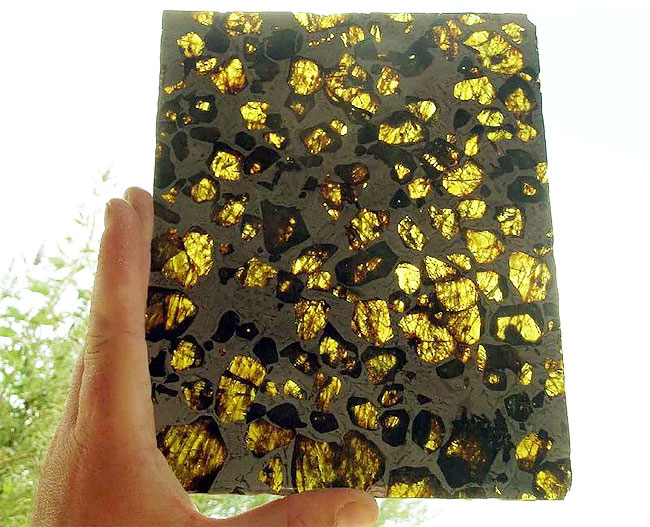 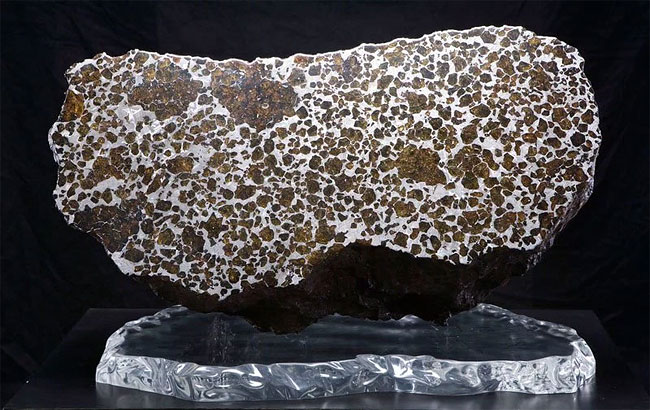