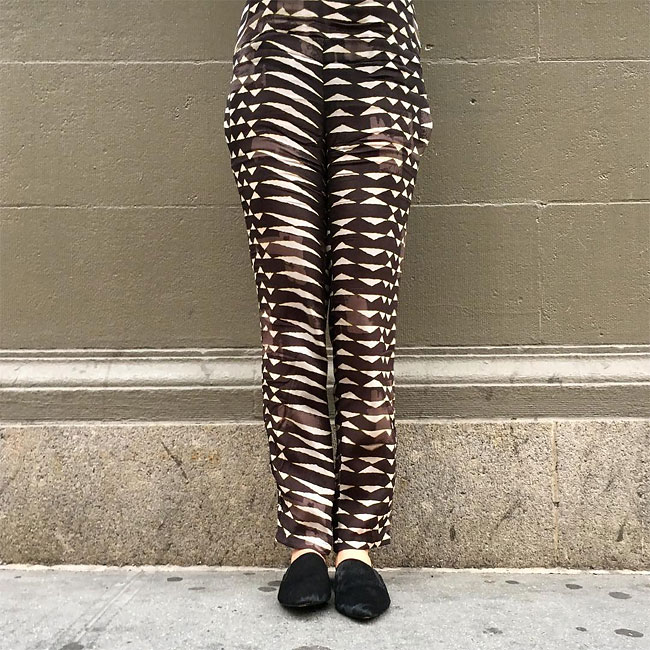 Photographer Stacey Baker navigates New York with her eyes cast down. But unlike most of us, she’s not looking at a smartphone screen. She’s looking at women’s legs. Baker, the associate photo editor of The New York Times Magazine, launched Citilegs in March of 2013, and it’s exactly what it sounds like: a chronicle of the most interesting legs in New York City, photographed from the waist down and captioned only with the cross streets where Baker discovered them. 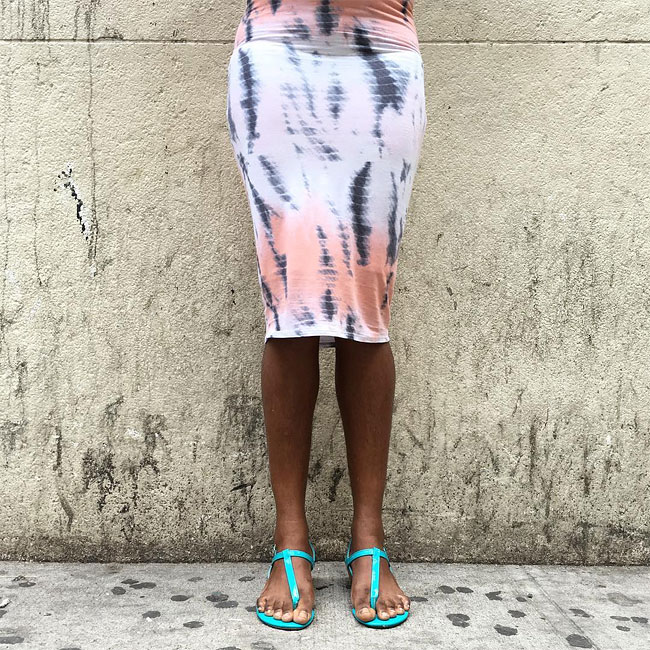 On her Instagram account, @stace_a_lace, she’ll often add the featured woman’s handle, but publicity, Baker says, is not the point of her photographs. 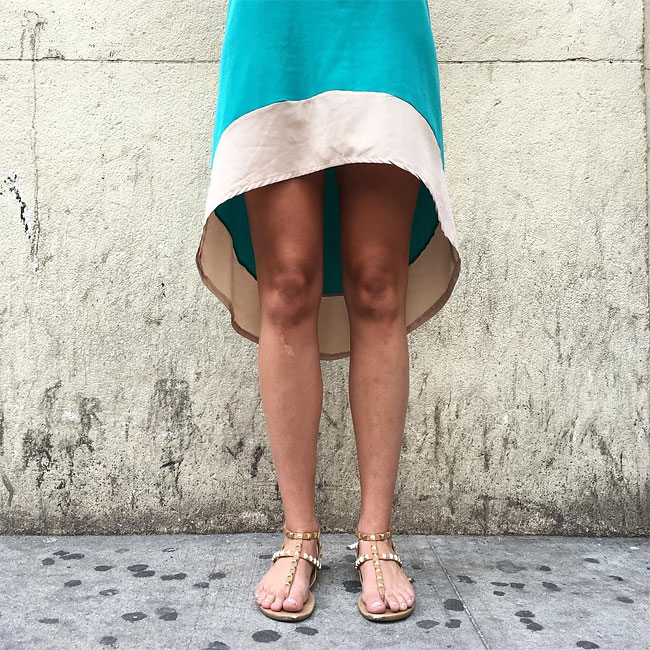 “It’s just the woman’s legs, the wall, and the location,” she tells CityLab. “That’s it.” 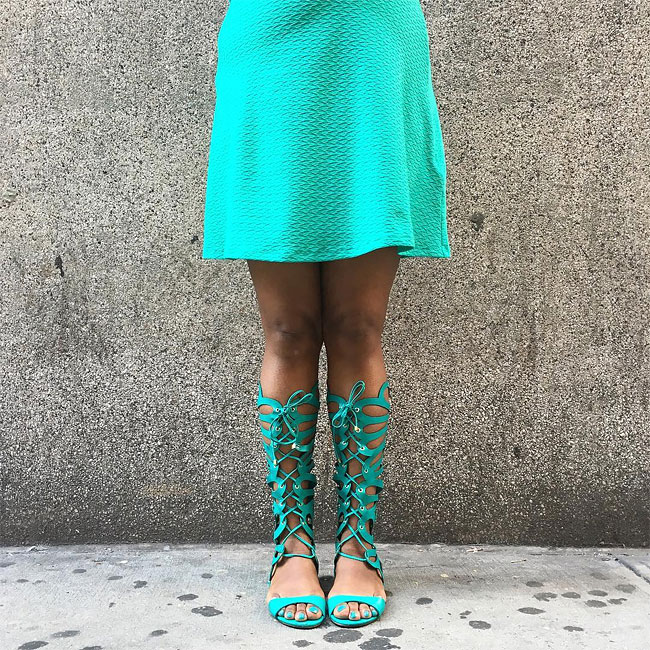 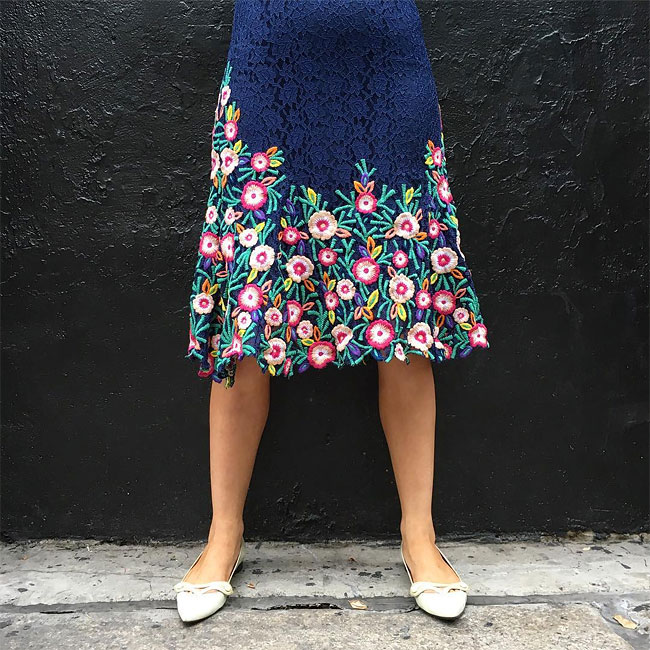 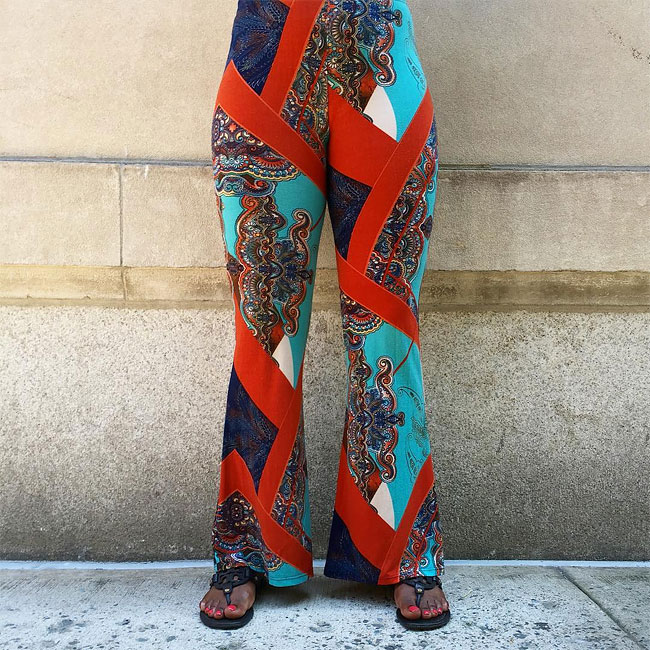 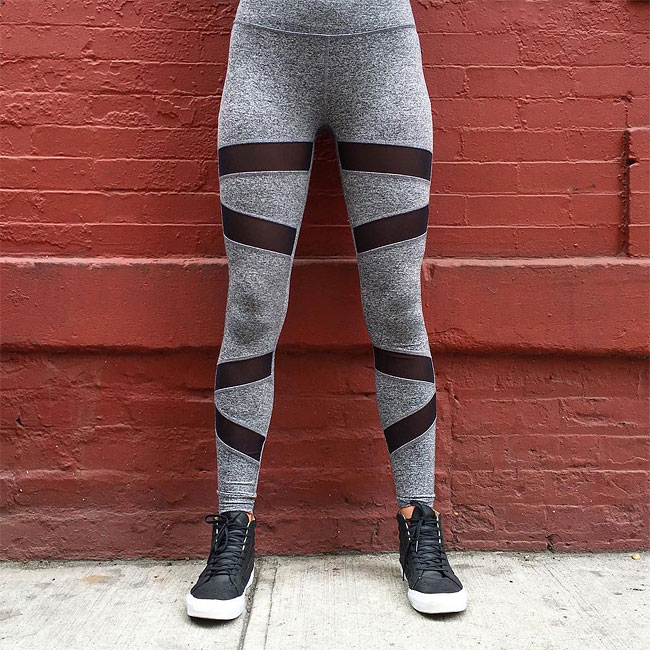 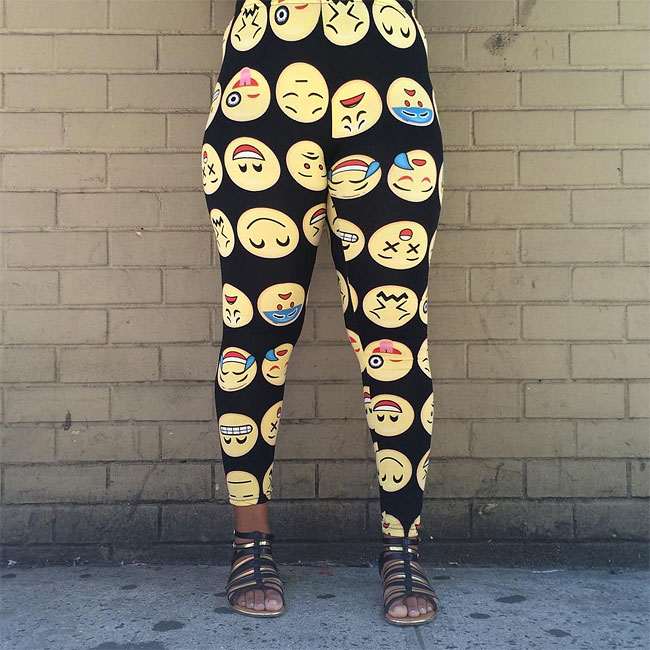 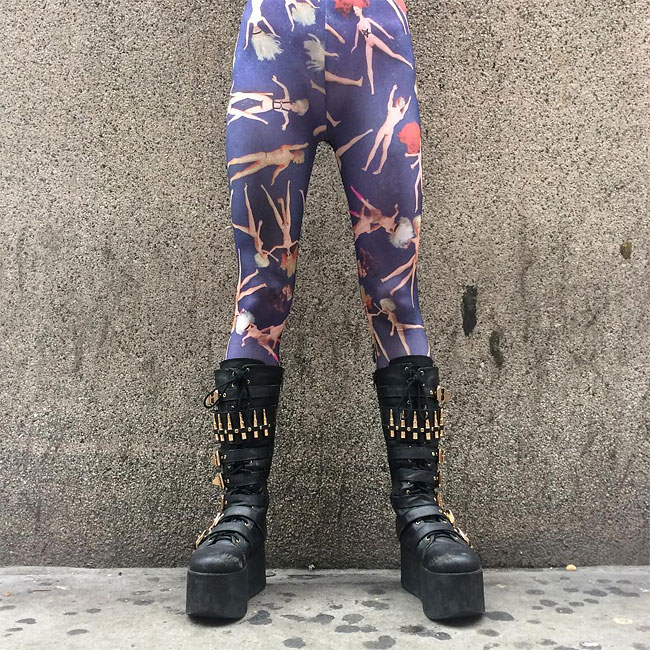 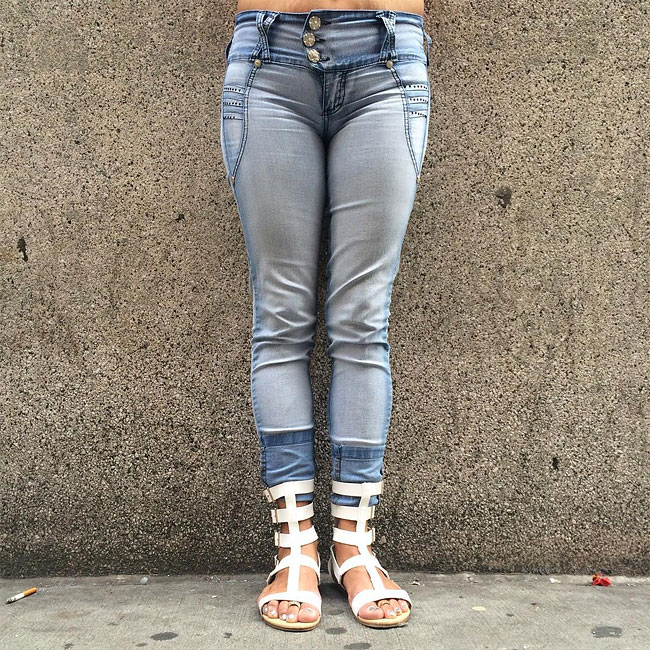 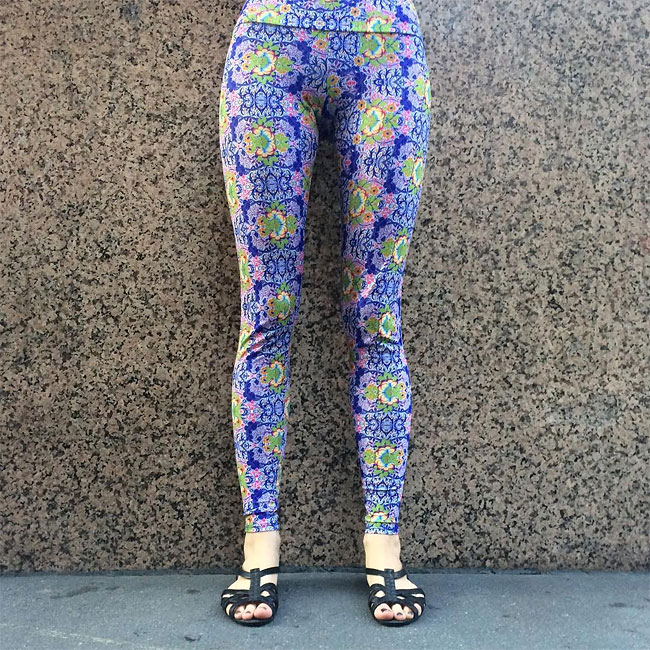 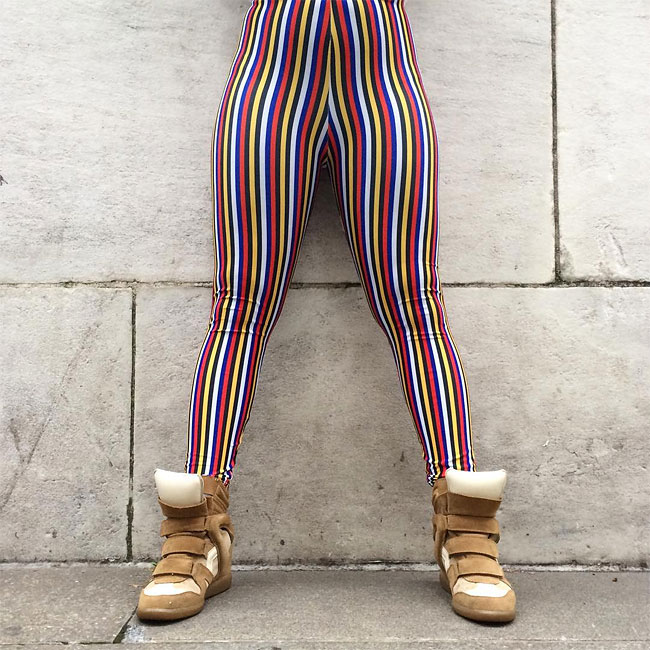 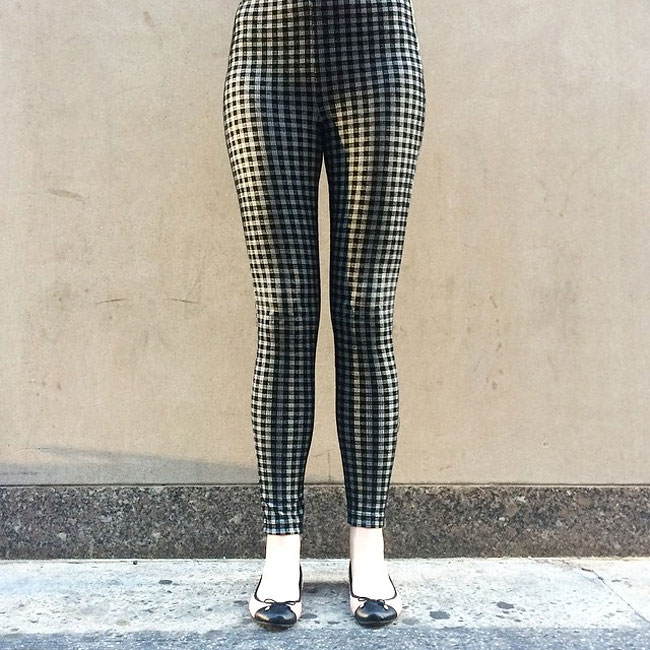 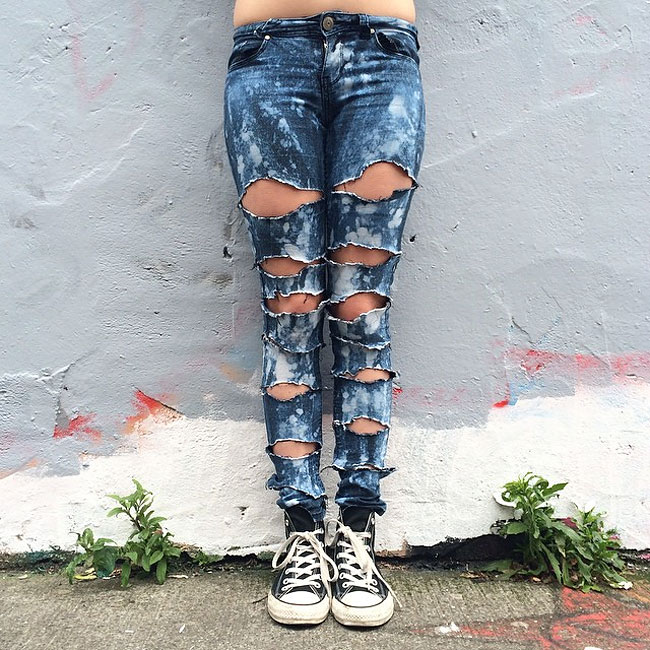 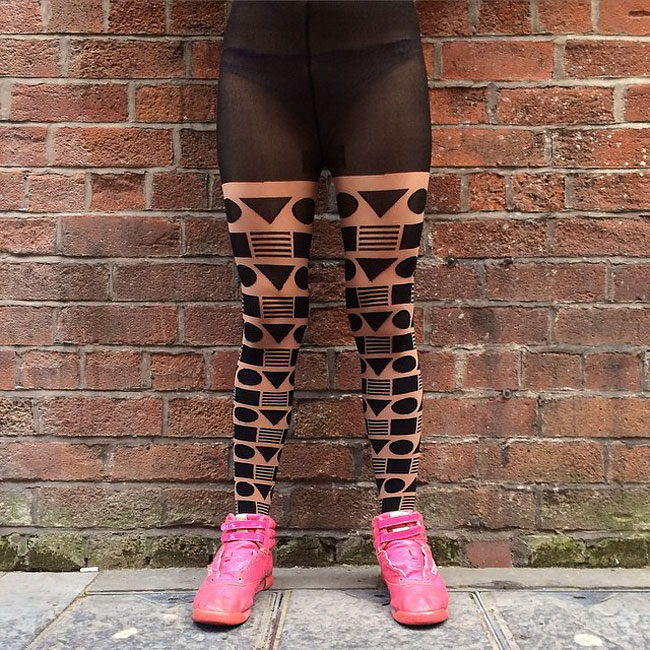 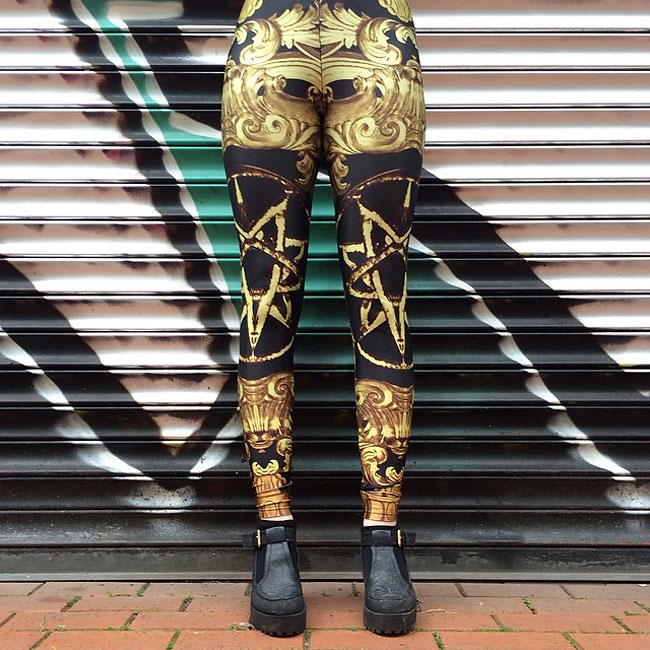 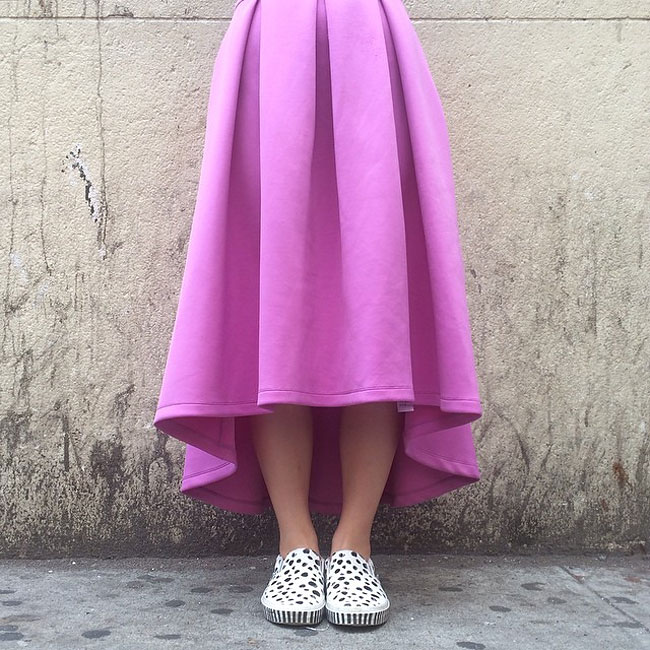 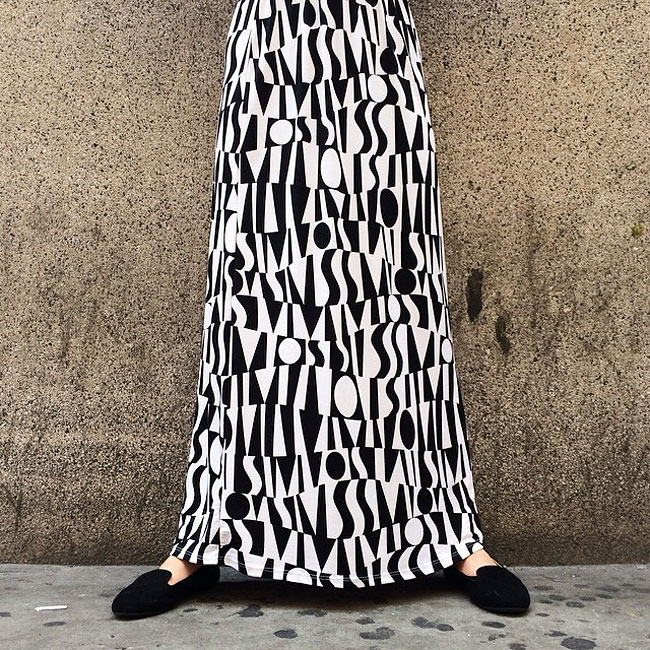 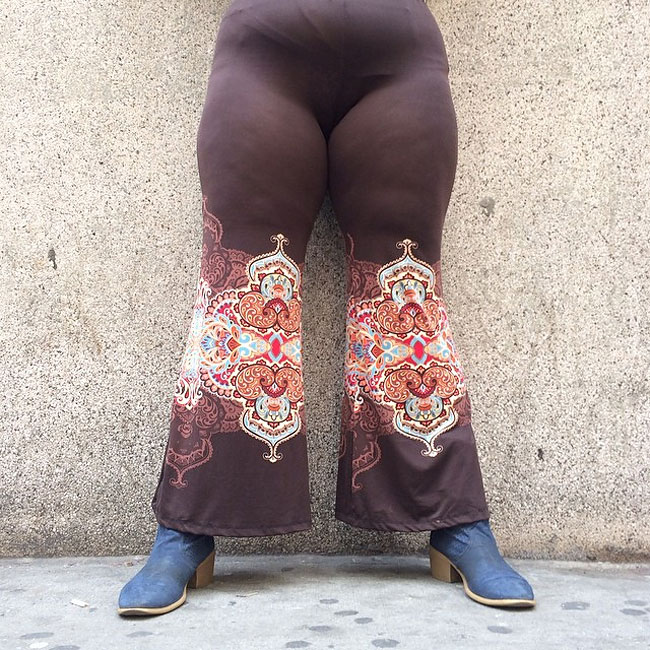 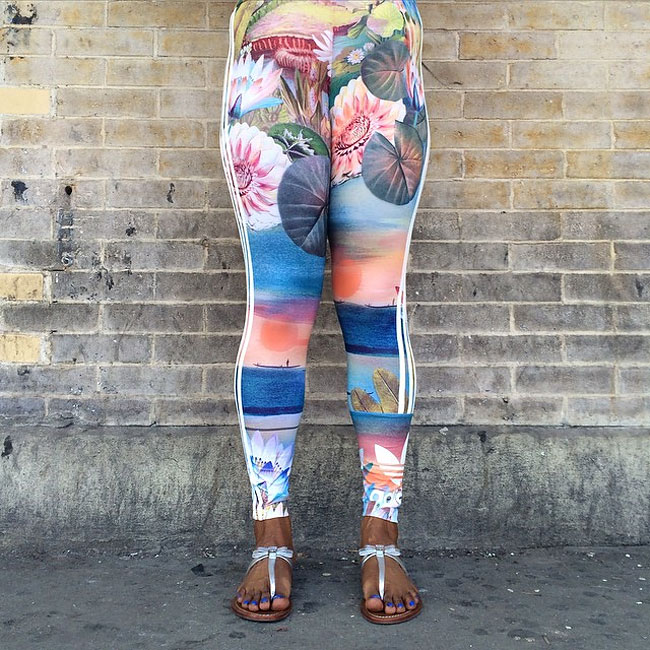 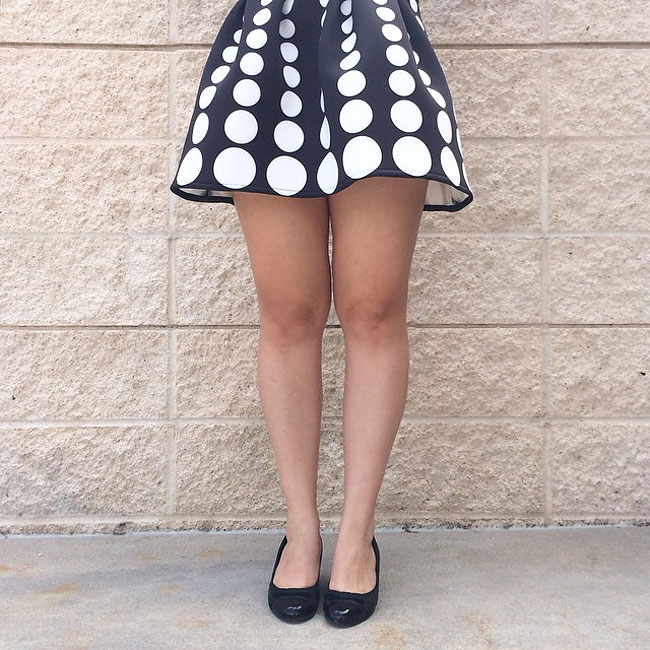 This Cat and Dog Duo Love Travelling Together And They Take The Best Pictures
The Daredevil Female Photographer Who Lowers Herself Into Active Volcanoes
Hilarious Sculptures Inspired By Tom And Jerry’s Most Unfortunate Moments
This Digital Russian Artist Serves Fantasies Of Spontaneity In His Crazy 3D Visuals
The Day After Tomorrow: Eerie Concept Art Depicts Earth After The Apocalypse
Prisoners Draw Portraits Of Rich And Famous People Who Really Belong In Jail
"Victorian Surrealism": The Superb Photo Collages of Durmuş Bahar
Stunning 3D Artworks By Toni Bratincevic
The Dark Surrealism of Arturo Rivera
59-Year-Old Woman is Revolutionizing the Modeling Industry
2007 ‒ 2022 by Design You Trust. Proudly hosted by WebHostingBuzz.
Privacy Policy · Terms of Service · Content Removal Policy ❤️ 🇺🇦