A.C.A.B – All Colors Are Beautiful 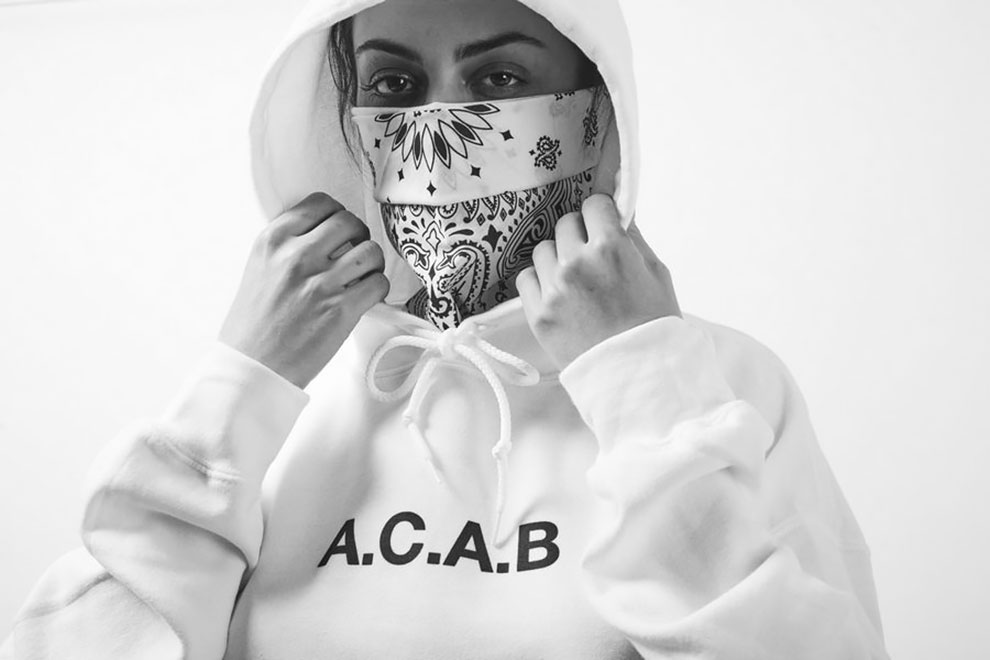 A.C.A.B is a newcomer to the world of streetwear brands, a federating and rebellious postulate, born of the tragic news that saw young people around the world rise up in the face of brutality from state authorities.

Like Mathieu Kassovitz, like Kendrick Lamar, A.C.A.B denounces violence to federate, raises these news high, not to forget, without ever wanting to divide. The acronym A.C.A.B was popularized during the British miners’ strike of 1984-1985 during struggles between miners and police officers.

It is also an anti-racist movement, this term meaning “All Colors Are Beautiful”. In his first lookbook, A.C.A.B puts forward men and women, white or black, plain and brave, with a covered face, as if to mean that everyone can one day be concerned, and that the best way to fight is to display it. Part of the profits will be donated to associations fighting against inequalities. 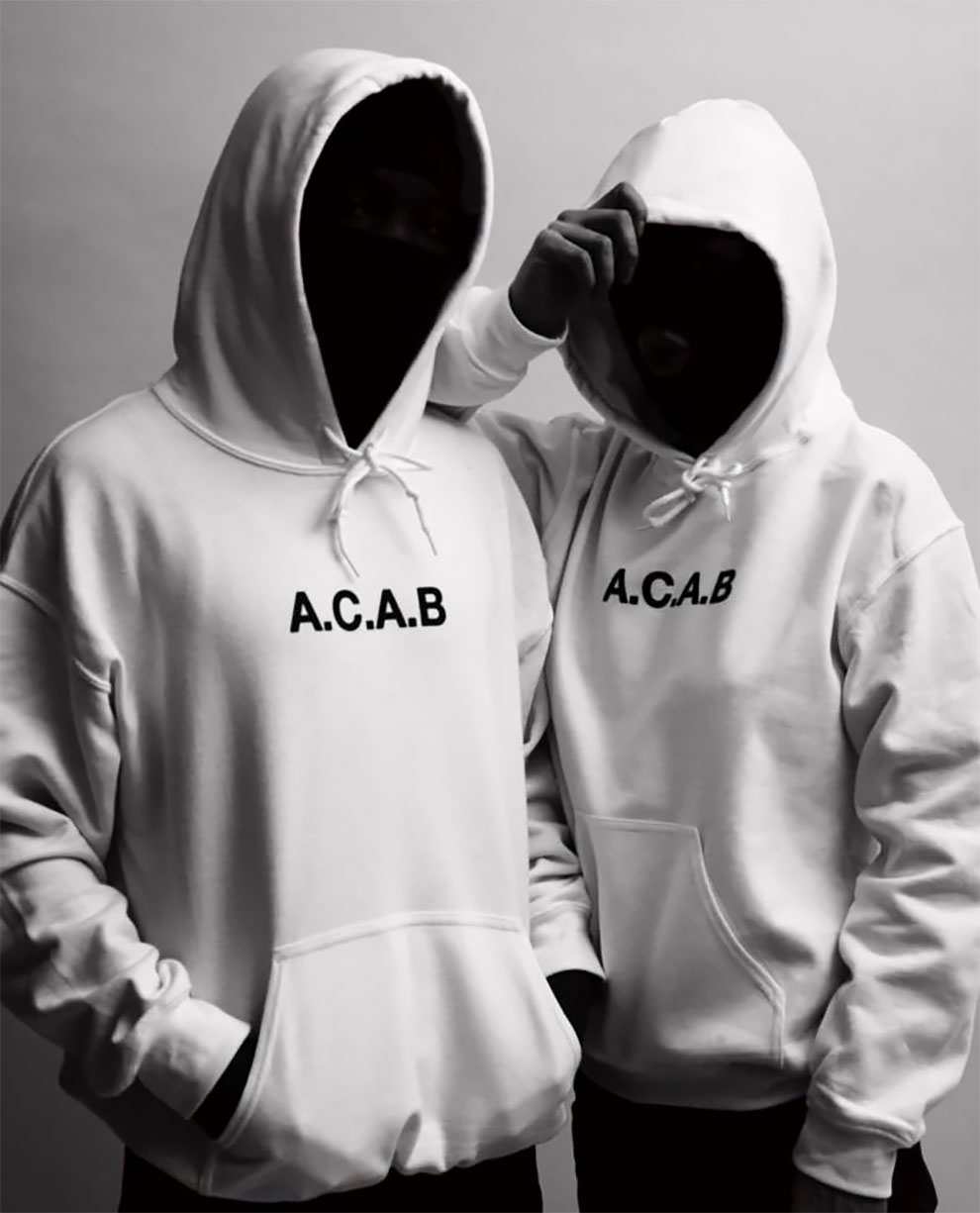 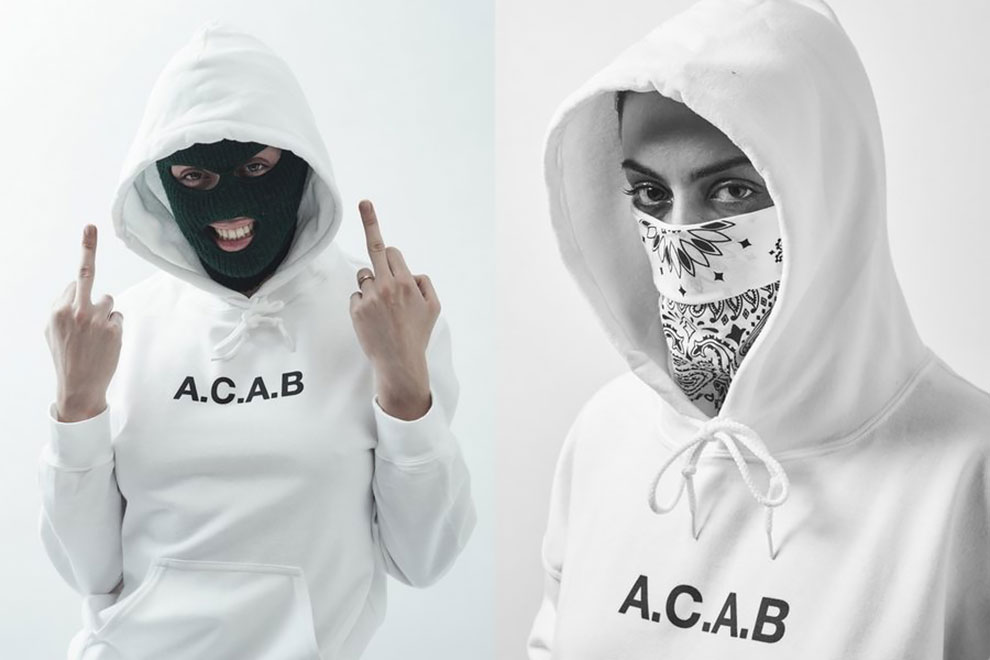 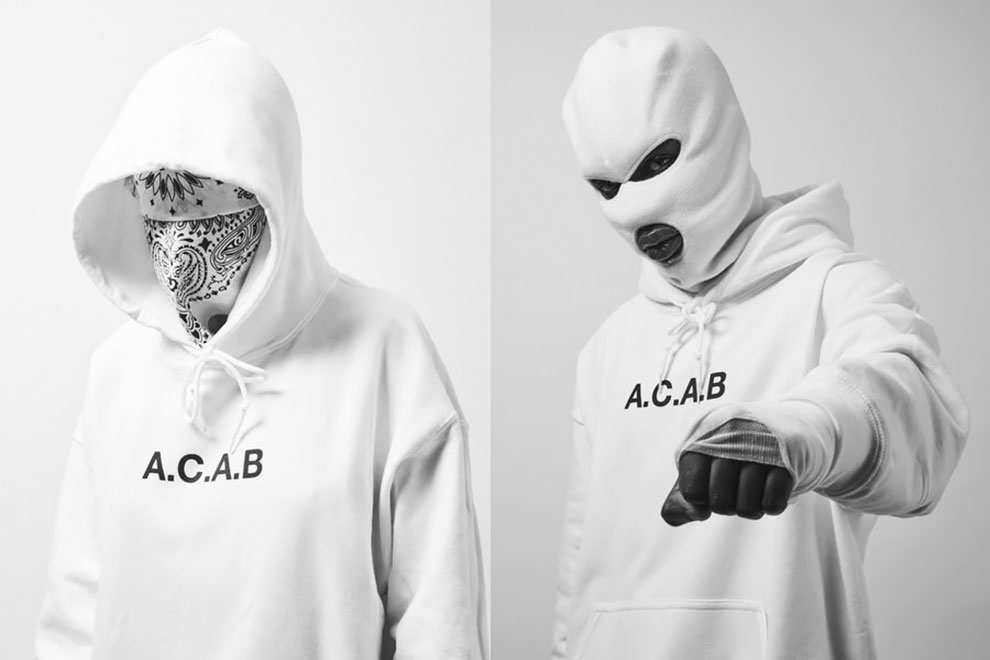 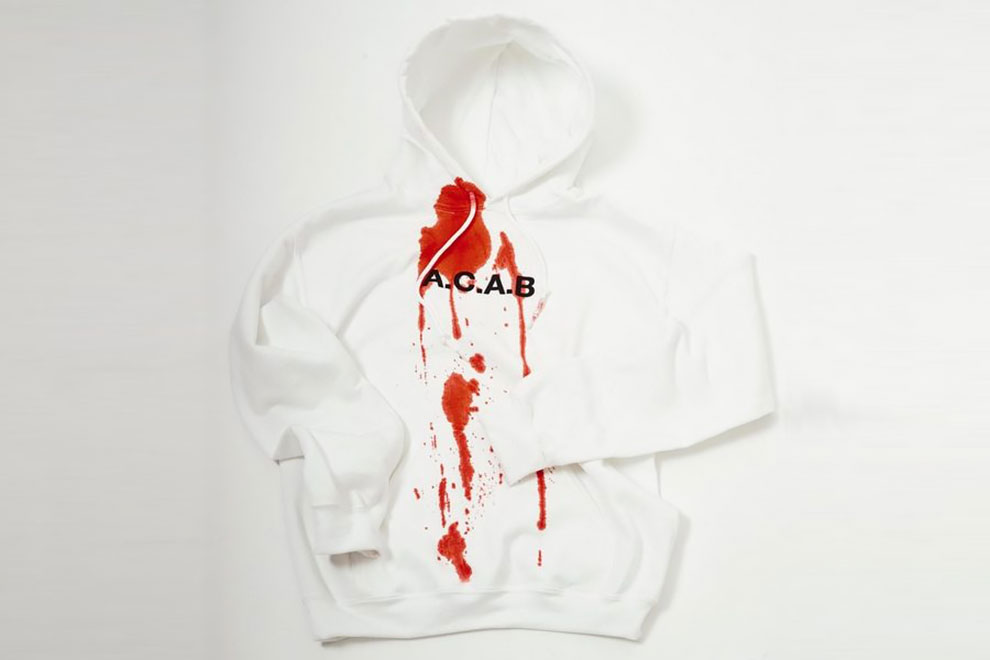 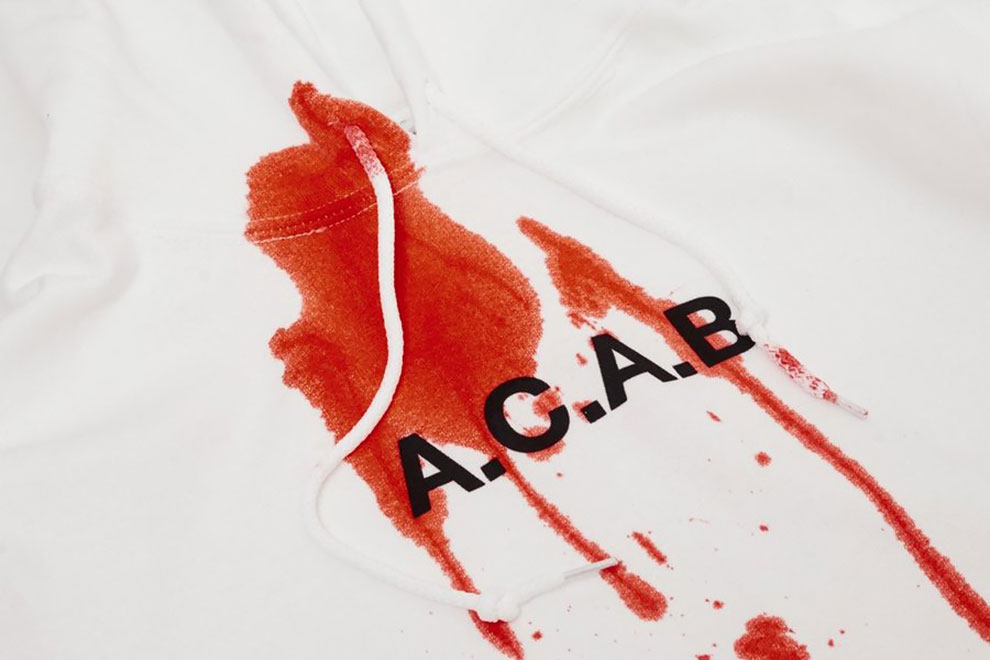 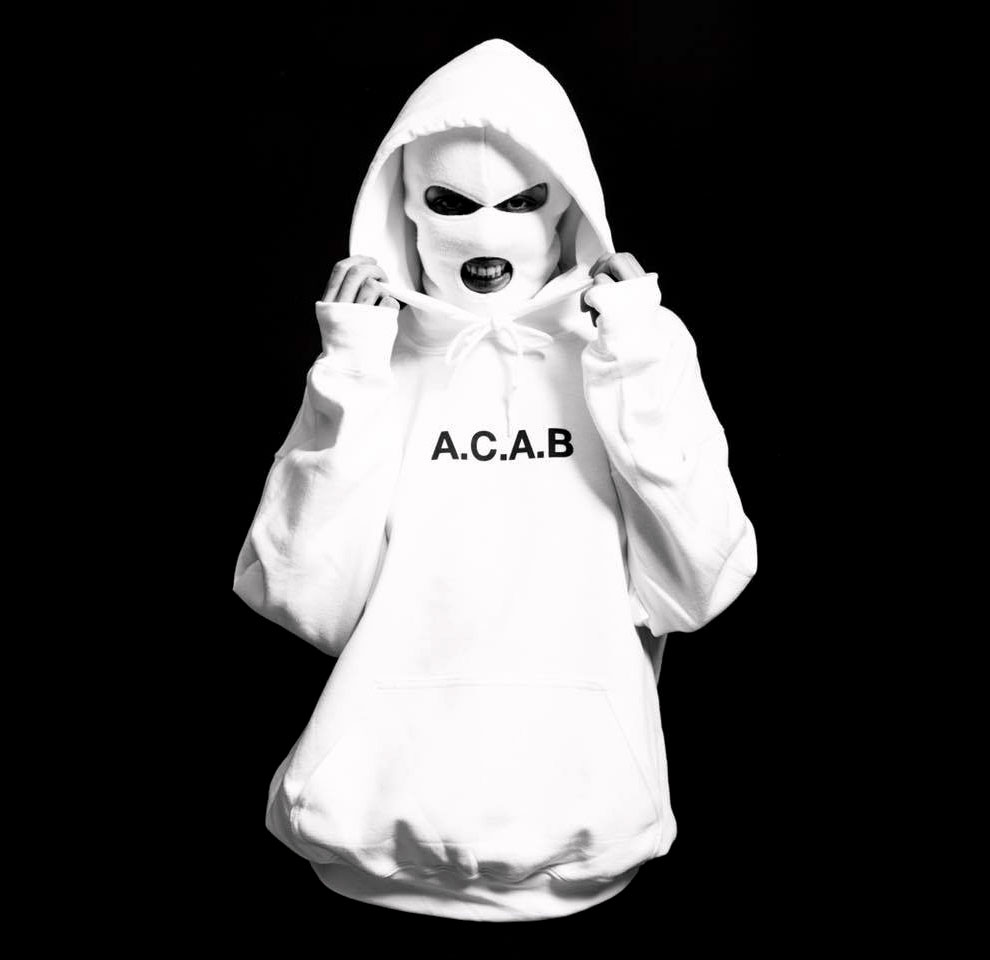 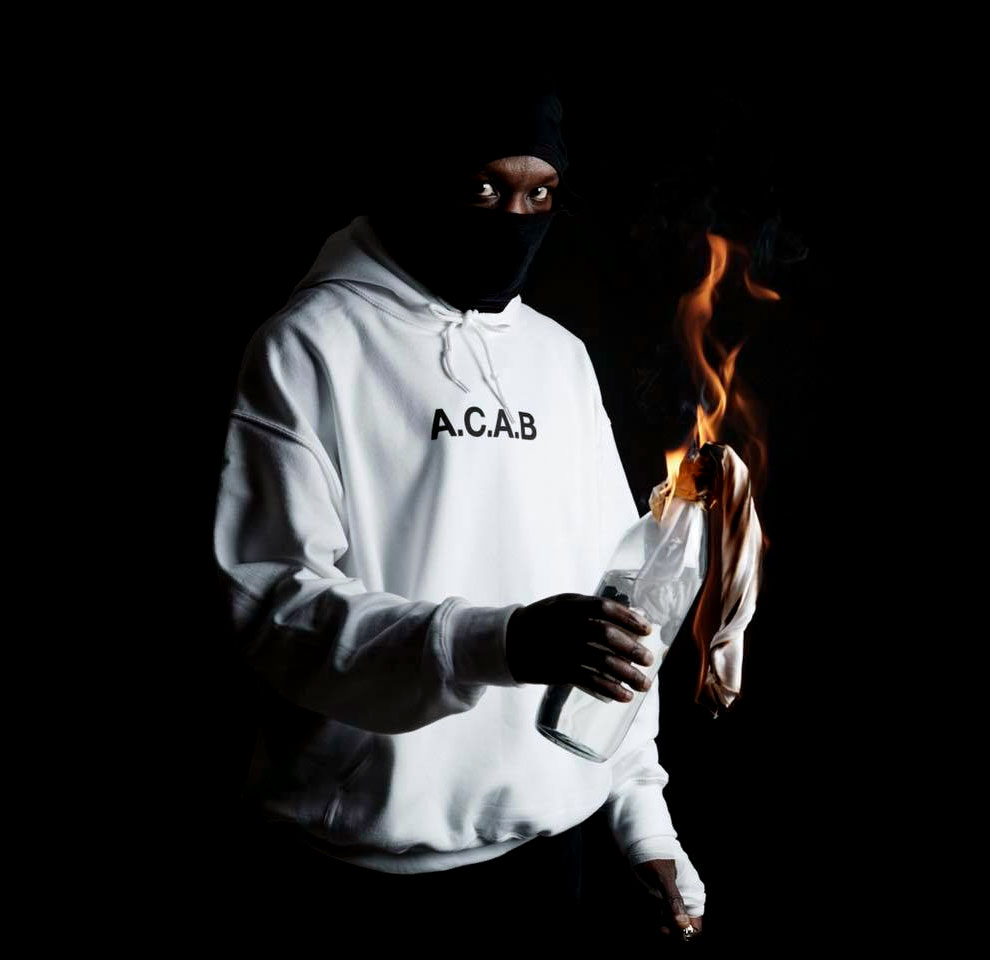 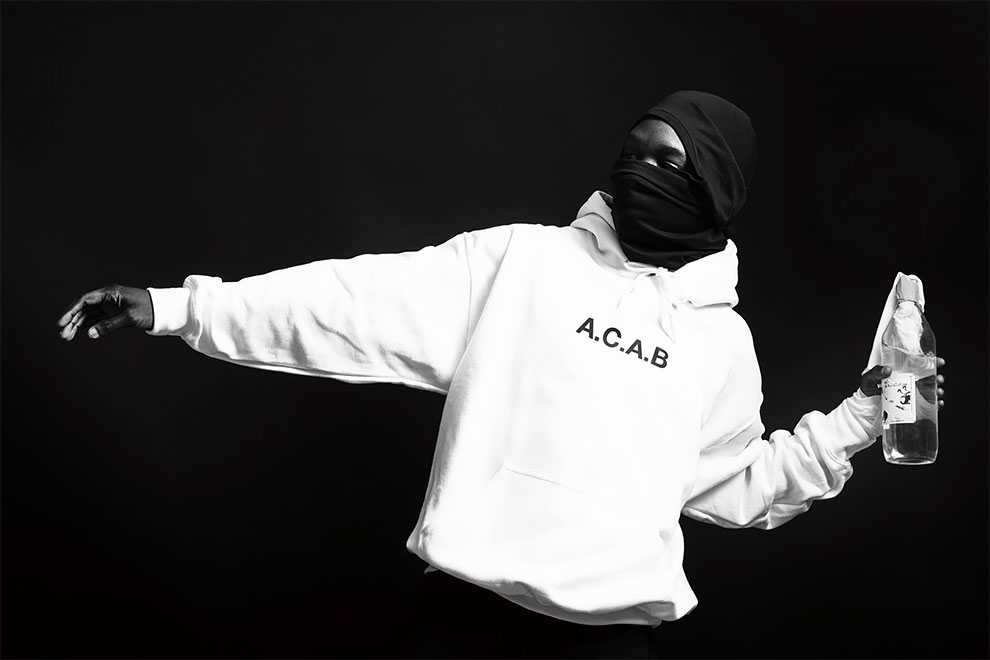