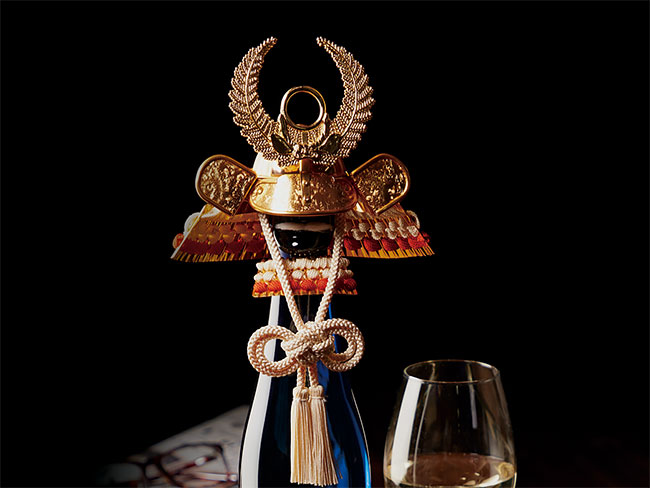 Tadayasu Co., Ltd., producer of traditional Japanese armor, has released a set of intricately crafted bottle toppers in the guise of famous samurai helmets. They’re designed to fit snugly over the top of your drink of choice, whether it’s a large bottle of Japanese sake or your favorite bottle of wine.

“The helmets of historic warlords add the sublime to your contemporary lifestyle. The Samurai Bottle Helmet was given birth by our desire to have people gain a stronger sense of familiarity with the traditional craftsmanship of Edo armor. The kabuto helmet, a symbol of Japan’s traditional armor craftsmanship, is exquisitely reproduced. Thoughts are turned to feudal warlords… Your favorite bottle becomes a “samurai,” and protects your thoughts and feelings”

Tokugawa Ieyasu
Lord Tokugawa Ieyasu, the first shogun, ended the period of war and built the foundation of the 300-year reign of the Tokugawa Shogunate. Your thoughts will turn to a true leader who successfully brought about a peaceful world. 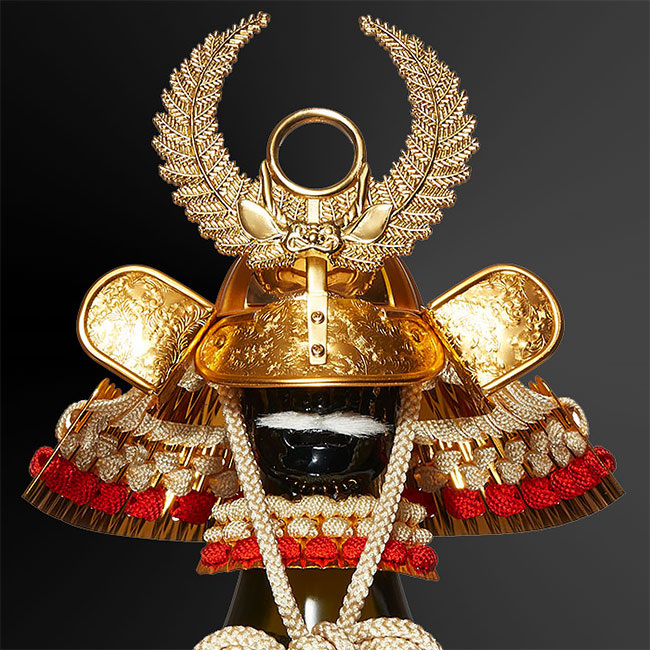 Oda Nobunaga
Lord Oda Nobunaga spent half of his life striving to unify Japan. Known as the “Conqueror of the Warring States,” Nobunaga was the first true leader who combined bravery with a proactive embrace of western culture. 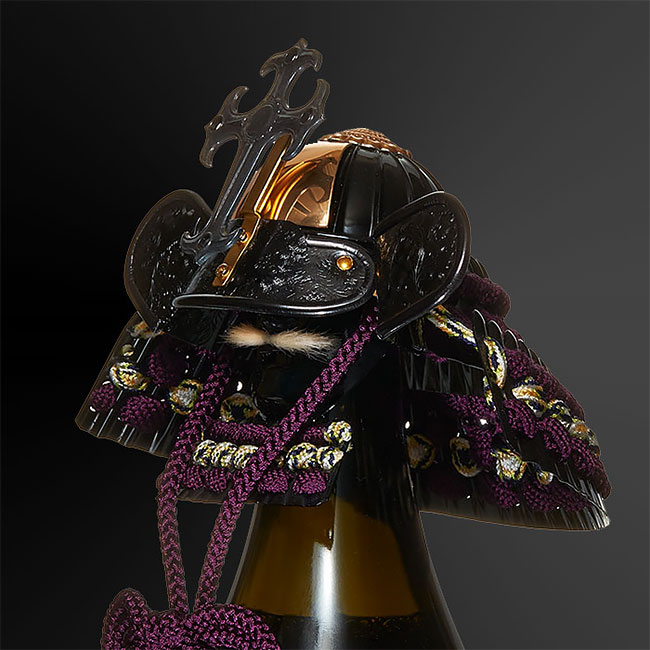 Uesugi Kenshin
The warlord Uesugi Kenshin was blessed with both bravery and a talent for leading his troops. You will gain the subtle sense of the great warlord who is said to have prayed to the god Izuna Gongen depicted on his crest before battle, for victory for his entire army and for the peace. 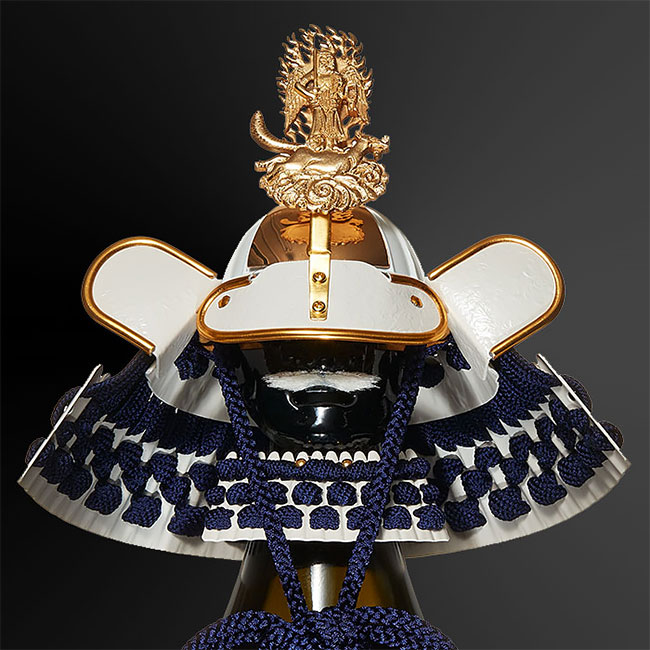 Sanada Yukimura
Lord Sanada Yukimura was a hero of the Warring States Period. Tales of Lord Yukimura’s intimidating red armor, said to have included red thread on the armor’s scales, have been passed down through the generations as a symbol of his bravery. 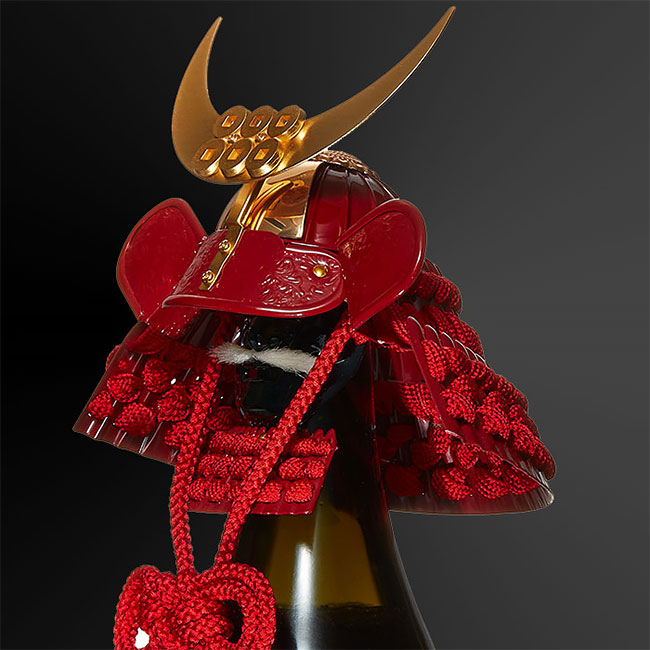 Date Masamune
Lord Date Masamune was a feudal lord of the Warring States Period who boasted the largest forces in Japan’s Tohoku Region. Like a symbol of his ambition, the famed brilliant gold crescent moon crest of this product is highly impressive. 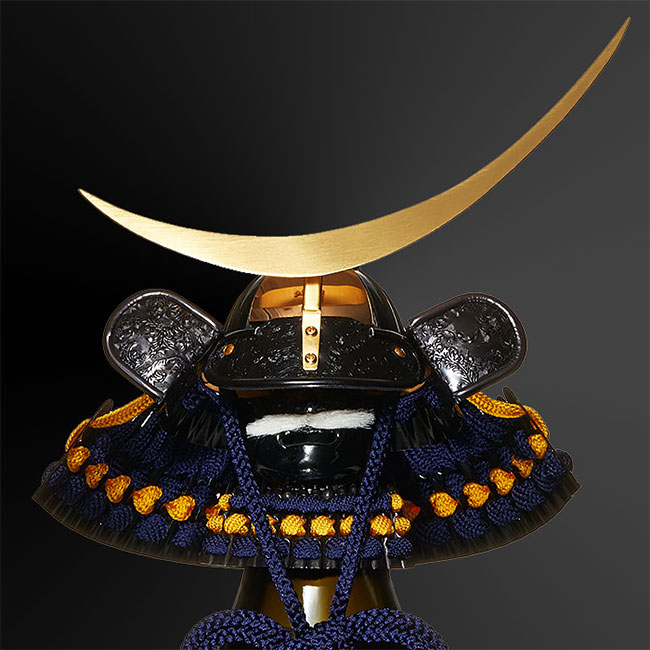 People Are Cracking Up At This Barber Who Shaved A Triangle On Client’s Head After Being Shown A Paused Video
Decorative Face Masks Playfully Encourage Social Distancing With Their Bizarre Knittings
British Designer Liam Hopkins Creates A Full-Sized Cardboard Car For ŠKODA
Vintage Images Of People & Their Beloved Volkswagen Buses
Artist Jocelyn Teo Creates A Tiny Food You Can't Eat
When Buick Offered Convertible Tops in Designer Fabrics in 1961
Someone Just Made An Epic ‘Game Of Thrones’ Lamp
Edible Anus Company Makes Chocolate Buttholes, And People Are Actually Buying Them
The Magic Unicorn Hood That Has No Special Powers At All But Looks Amazing
Beautiful And Mysterious Forest Sculptures By Spencer Byles
2007 ‒ 2023 by Design You Trust. Proudly hosted by WebHostingBuzz.
Privacy Policy · Terms of Service · Content Removal Policy ❤️ 🇺🇦