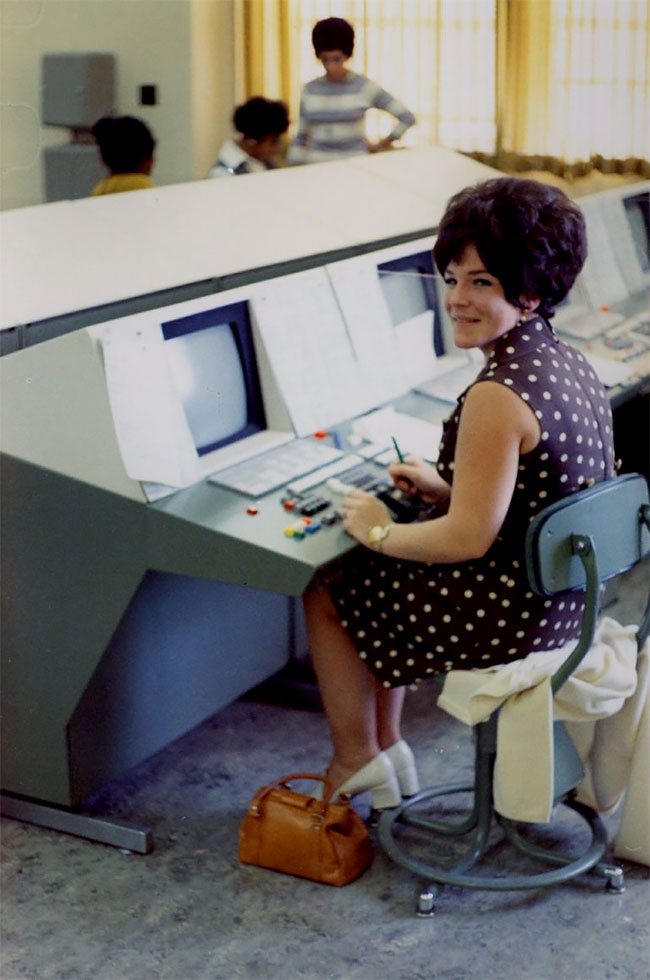 In 1967, Lawrence ‘Larry’ Luckham was an operations manager at Bell Labs in Oakland, California. He brought a camera into work to capture a day in the life at a company churning out some of the biggest technological advances of the decade.

“In the late ’60’s I worked for Bell Labs for a few years managing a data center and developing an ultra high speed information retrieval system,” says Lawrence Luckham (born July 12, 1943). “It was the days of beehive hair on the women and big mainframe computers. One day I took a camera to work and shot the pictures below. I had a great staff, mostly women except for the programmers who were all men. For some reason only one of them was around for the pictures that day.” 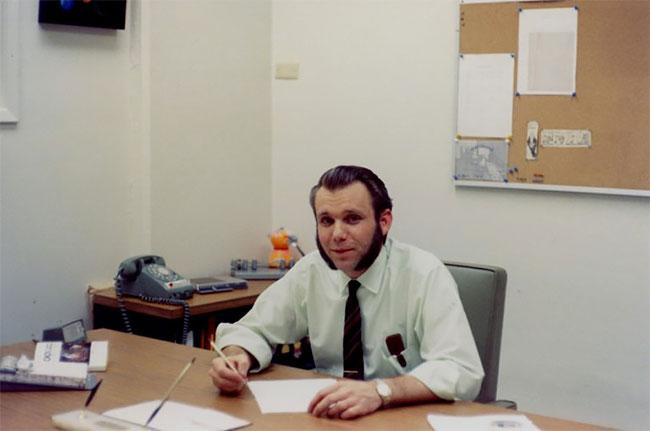 “Operations Manager. Check out the slide rule in the pocket and the sideburns. Hey, it was the ’60s!” 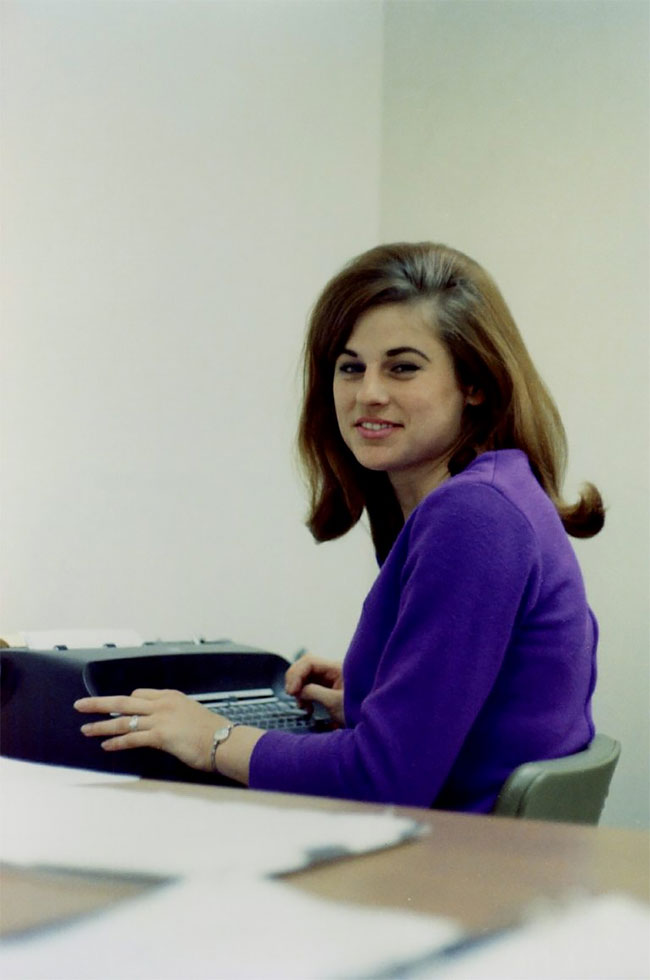 “My Secretary. Roxanne. She was absolutely great!” 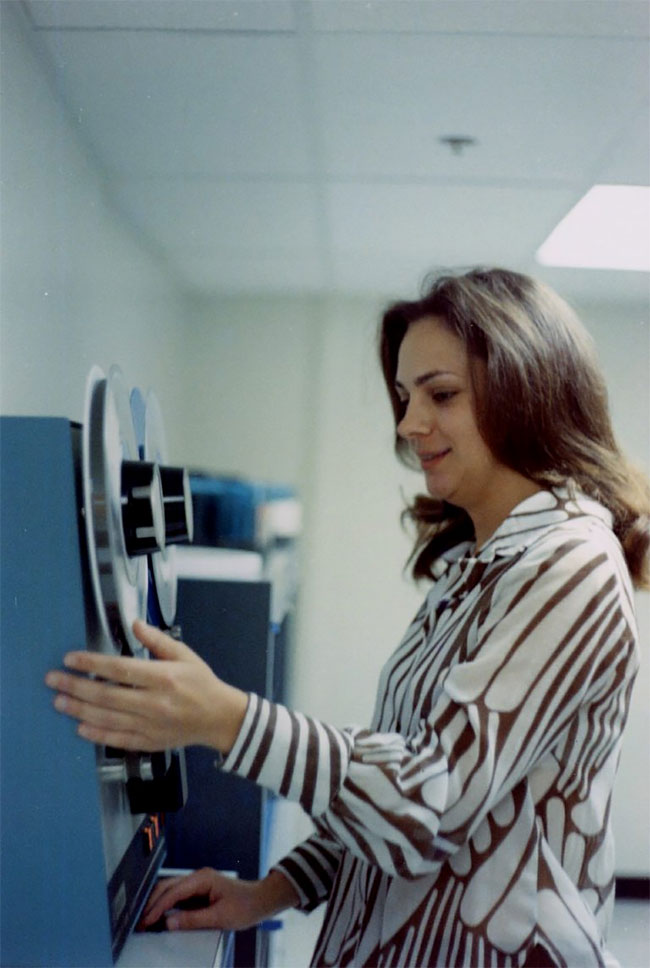 “Tape Cleaning. After a few uses tapes were cleaned and tested before being put back into circulation.” 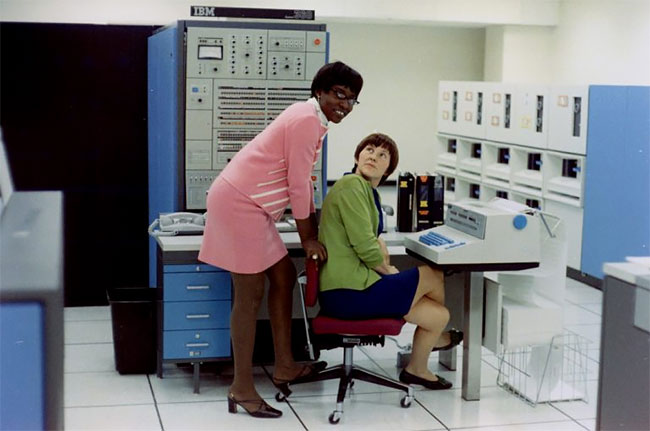 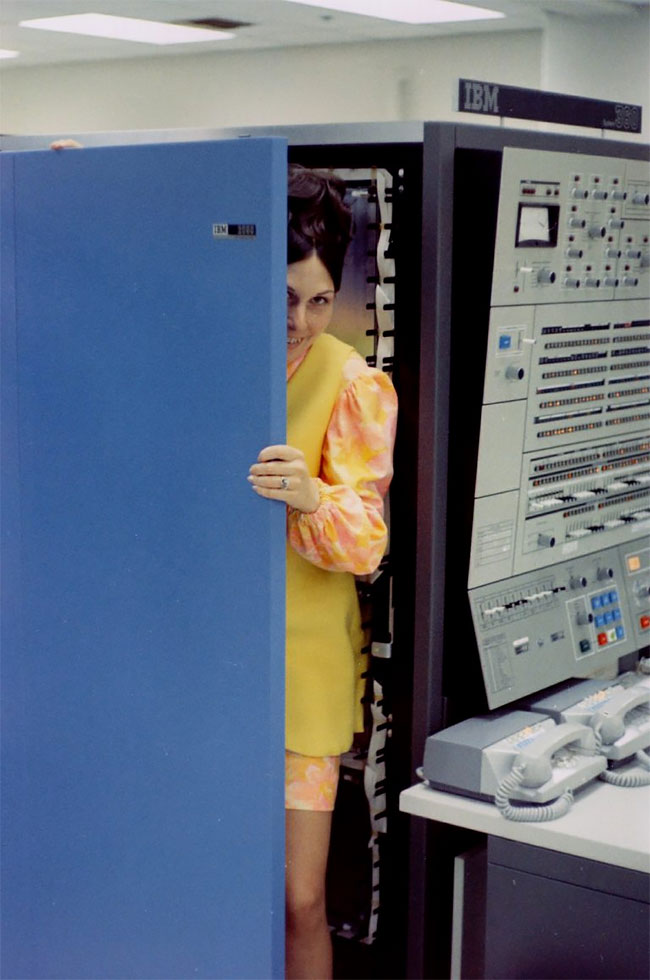 “Yvonne. A good sense of humor was one of the things that distinguished almost every one of my staff for this project.” 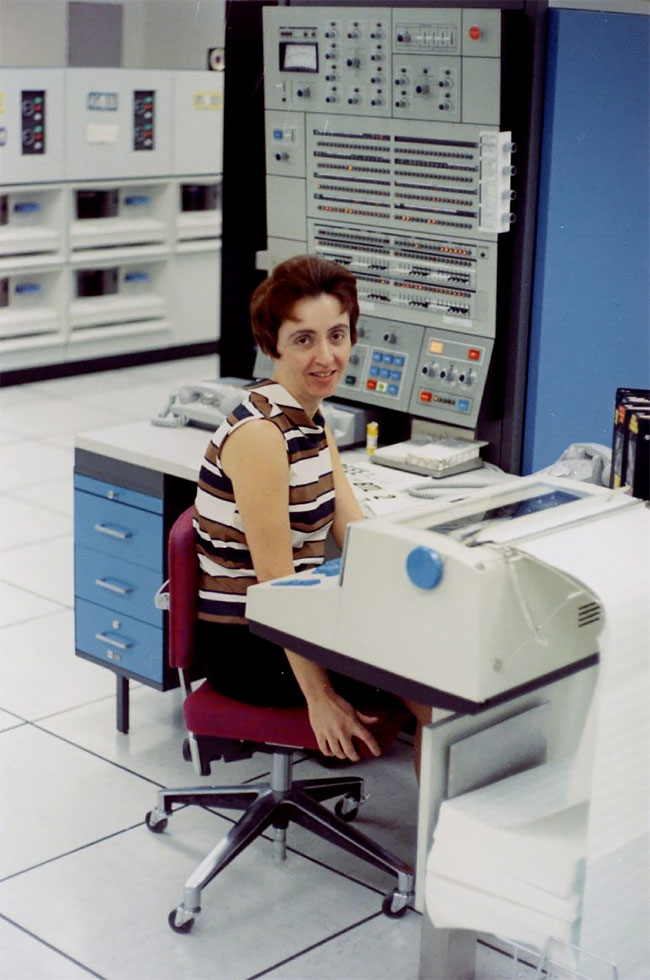 “Computer Operations Supervisor. This was a large IBM mainframe computer around 1967 when this picture was taken. One meg of memory, 648 meg of hard drives, no video and it cost in the millions!” 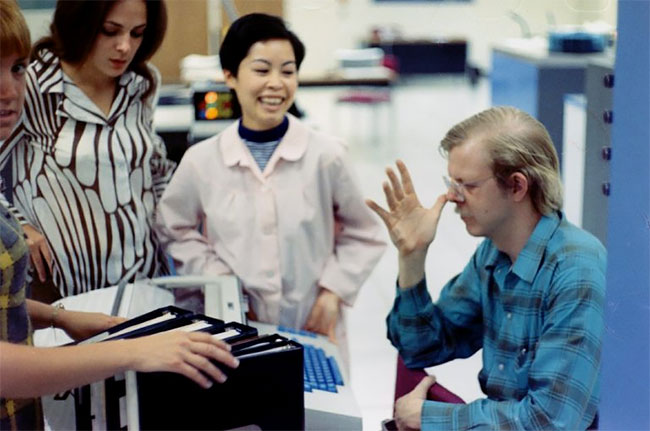 “Programming is Fun. Even when it doesn’t work the way it was supposed to the first time!” 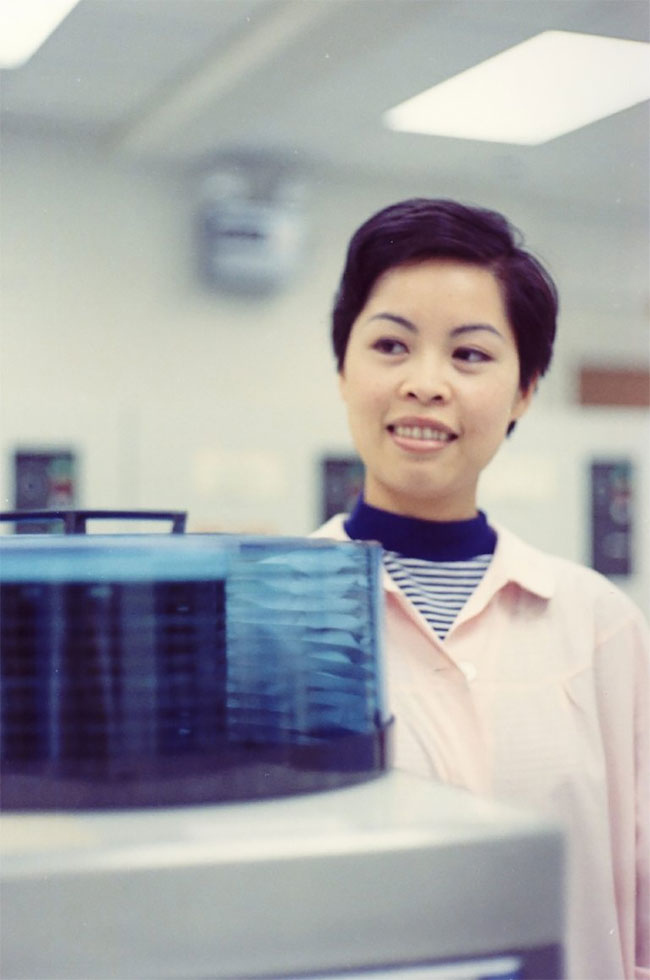 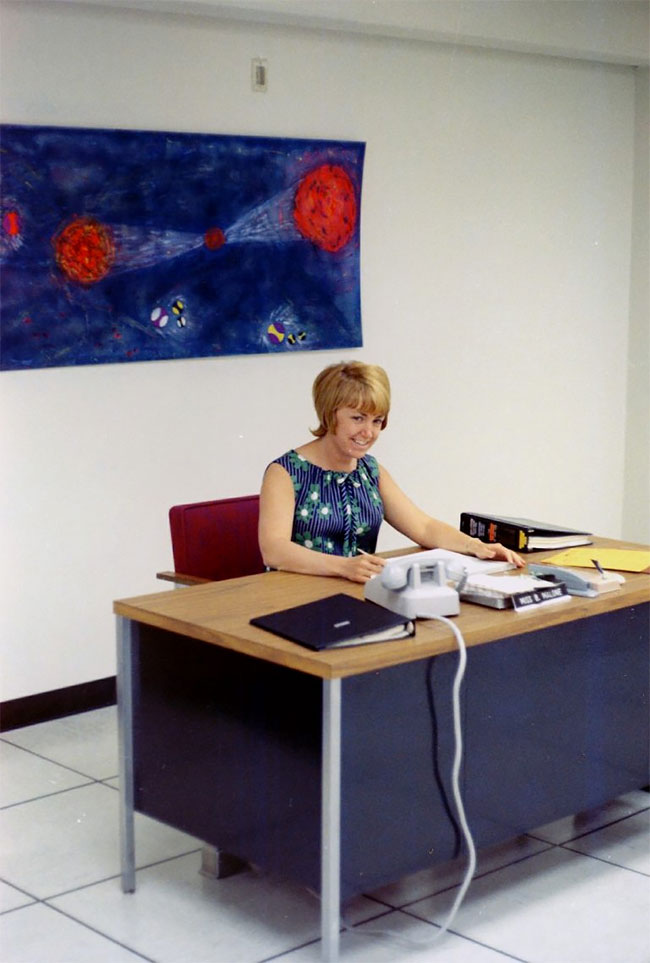 “Bea. The computer room was in the basement of a building for security and other reasons. There was no natural light and I had a slim budget for decoations. I also had staff with artistic talents so I bought the materials and they made their own decorations.” 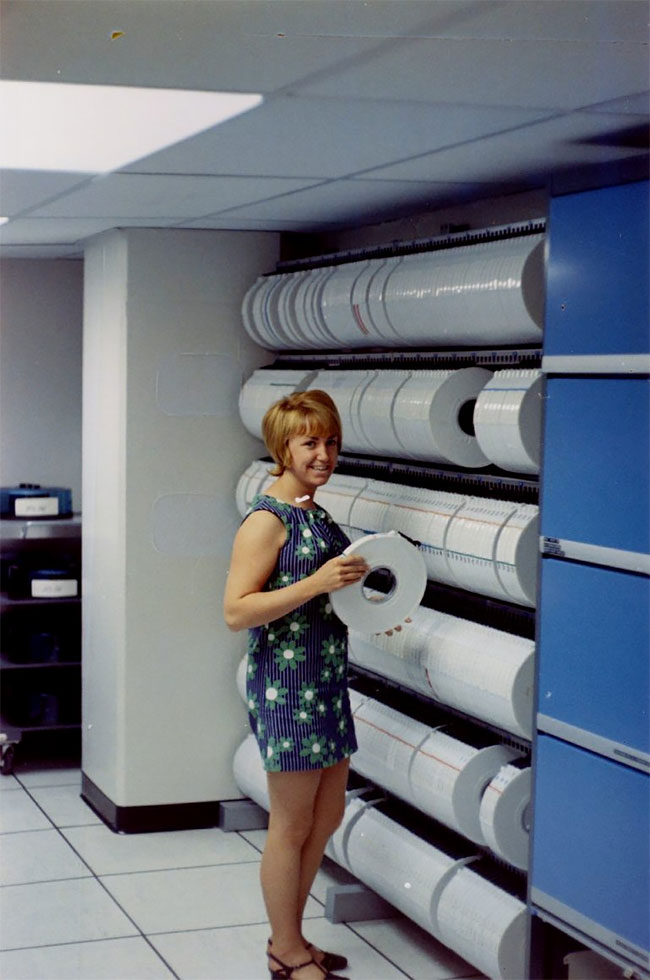 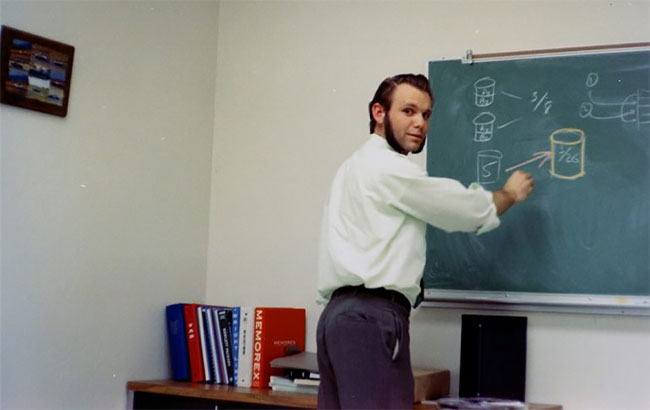 “Lecture. I have no idea what I was discussing here, but somebody picked up the camera.” 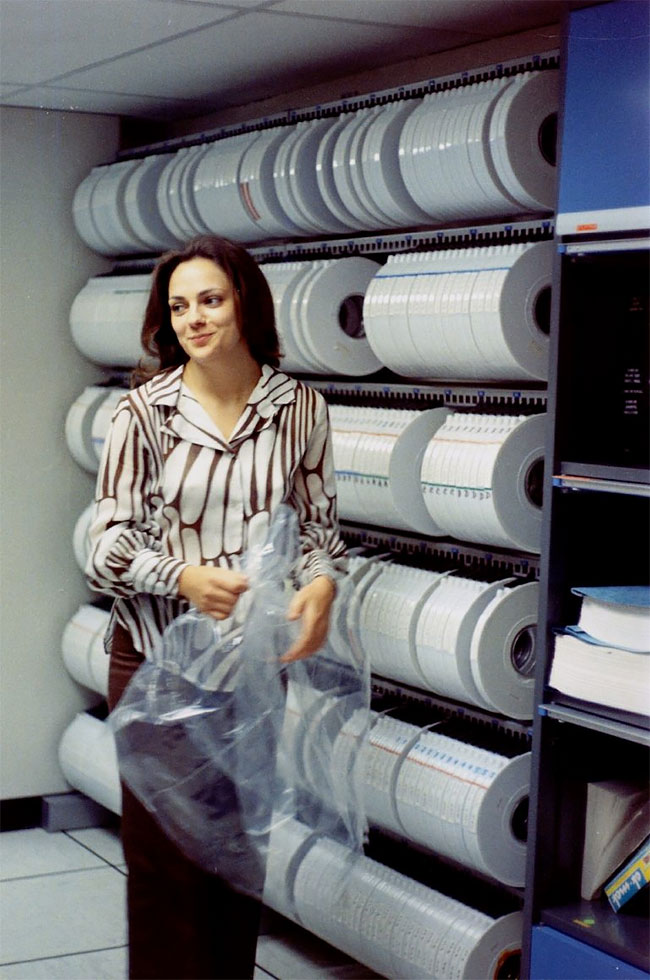 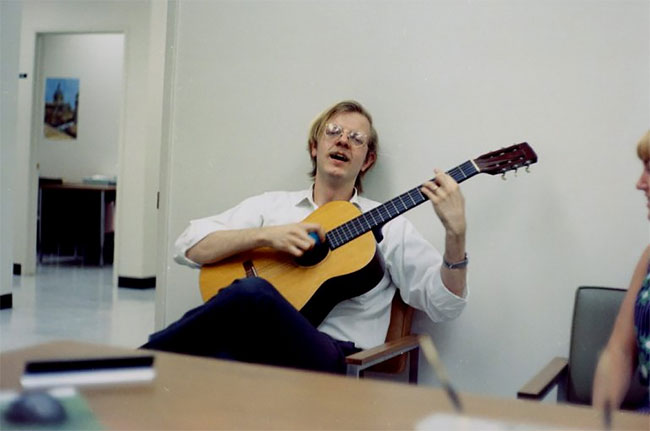 “Programmer Relaxation. Bits and bytes and a little folk music go a long way. All the programmers were mathamatitions by training.”