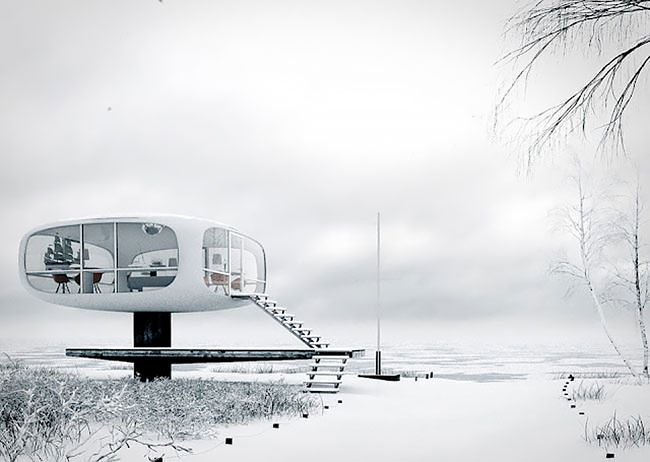 Until German reunification Ulrich Müther, who was born in 1934 on the island of Rügen up in the Baltic Sea, went about his business behind the “Iron Curtain”, which is why his designs went largely unnoticed for a long time. That his artistic endeavors nonetheless took their cue from edifices far beyond the East German horizon is evidenced by their strong echoes of the oeuvre of Mexican architect Félix Candela Outeriño, who pioneered the use of reinforced concrete shell structures. In the course of his career, Müther designed more than 50 such structures, which earned him the title of “mastermind of building shells”. However, his remote location on the edge of East Germany also granted him some free scope from the socialist state system.

Architekturgalerie am Weissenhof in Stuttgart is now hosting a comprehensive show on the Ulrich Müther’s output, featuring exhibits from his extensive estate, which has been housed in the University of Wismar since 2006. The show will mainly consists of architectural drawings, individual models and photographs of Müther’s buildings.

Aside from his acclaimed “Kurmuschel”, a bandstand from 1987 located in Sassnitz on the island of Rügen, his most famous structures include the lifeboat station in Binz on the Baltic Sea coast, which he designed in 1968. These and others of his buildings can still be visited today. Only a few years ago Müther was personally involved in their restoration.

Müther’s reinforced concrete shell structures no doubt hold a special place in East German architecture, with its emphasis on standardization. In the international architectural context they can be mentioned in the same breath as the hyperbolic paraboloids by Switzerland’s Heinz Isler, Spain’s Eduardo Torroja, Italian Pier Luigi Nervi and Jörg Schlaich, who incidentally hails from Stuttgart. 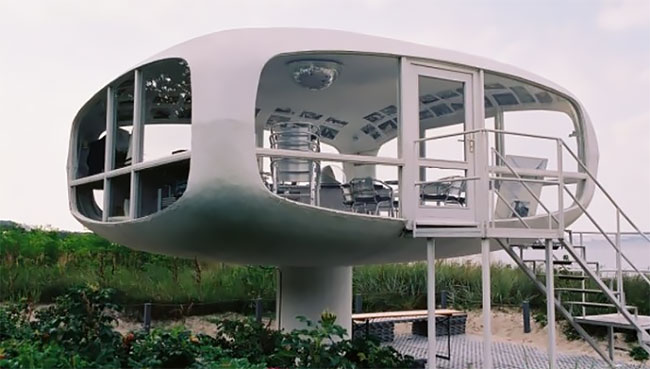 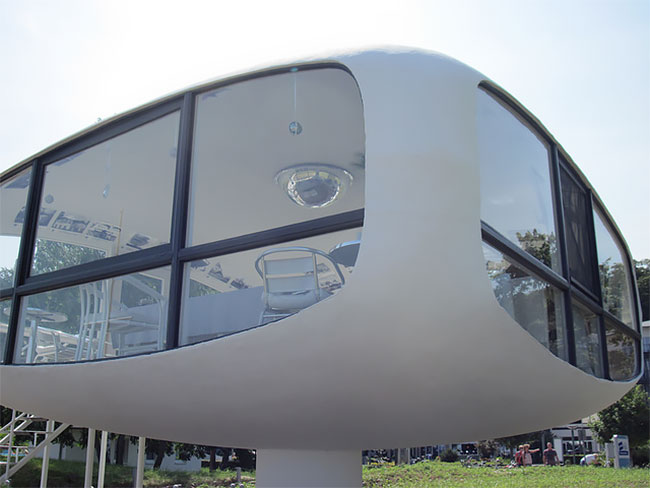 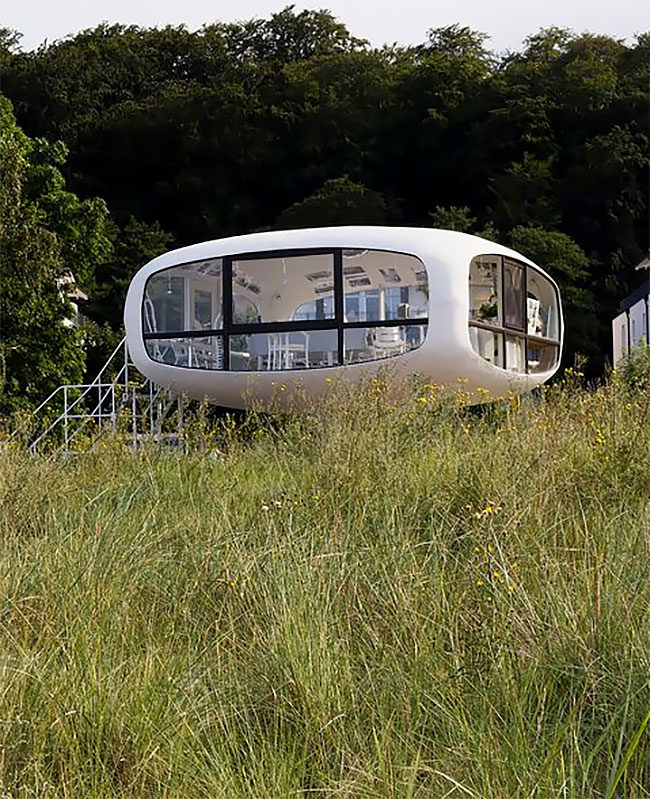 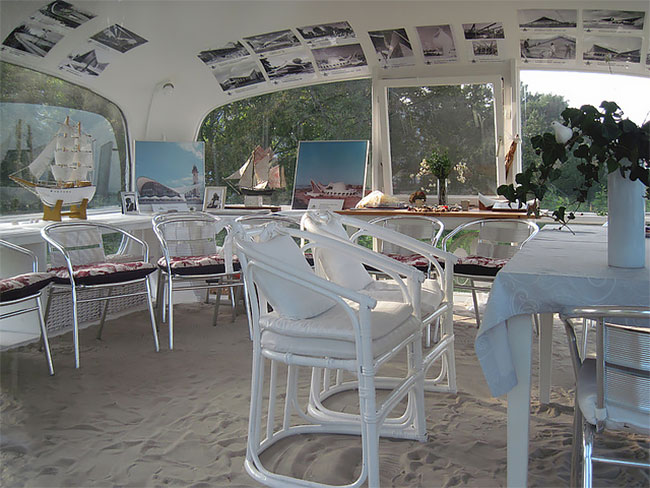 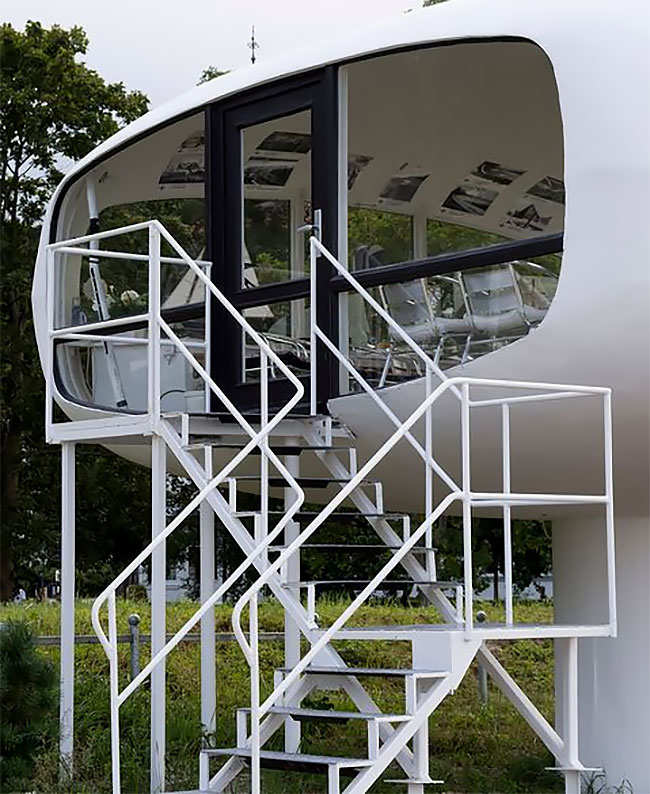 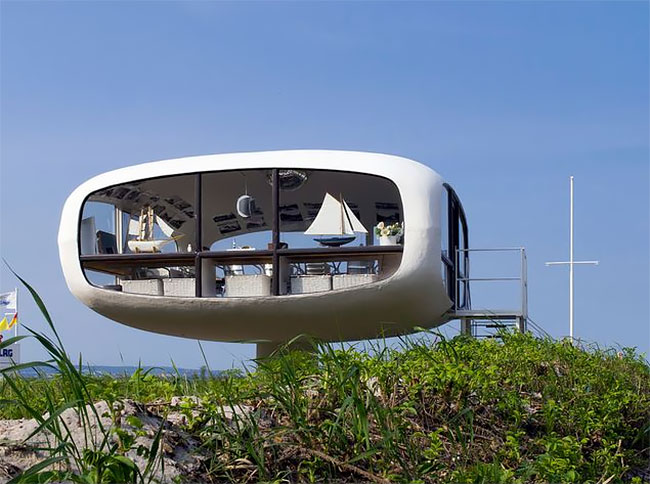 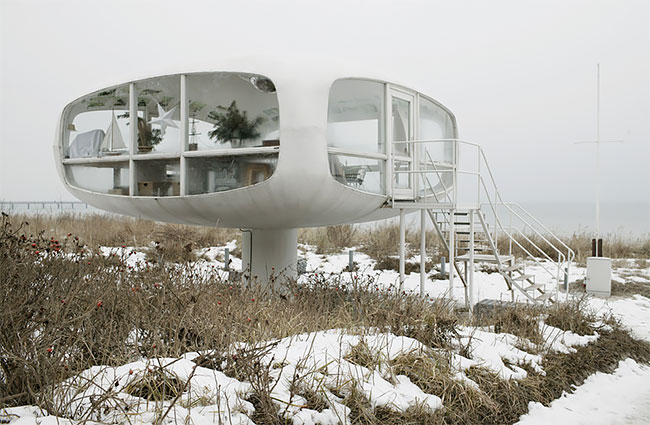 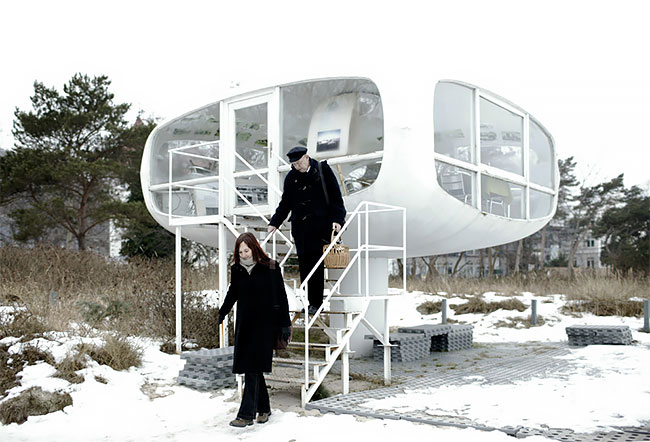 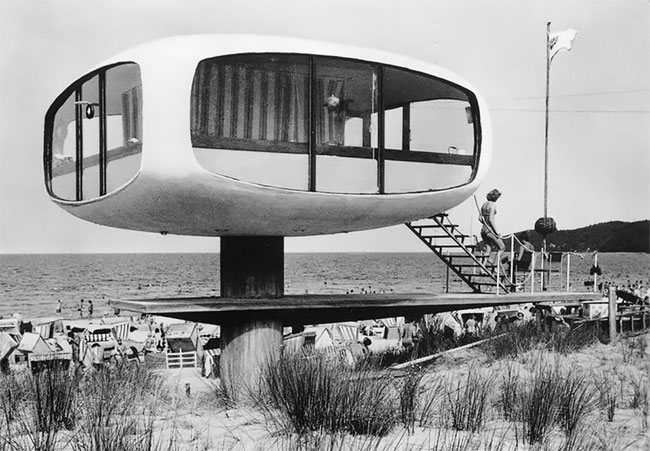 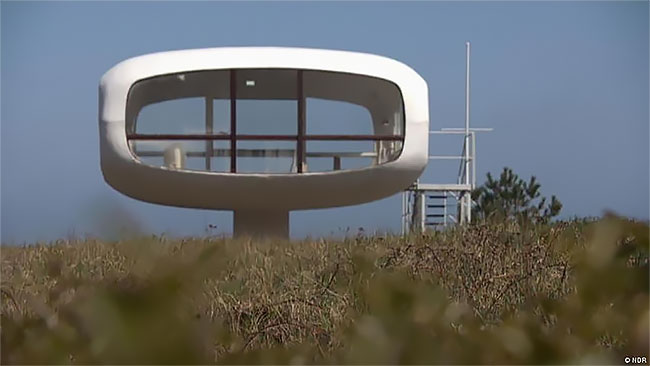 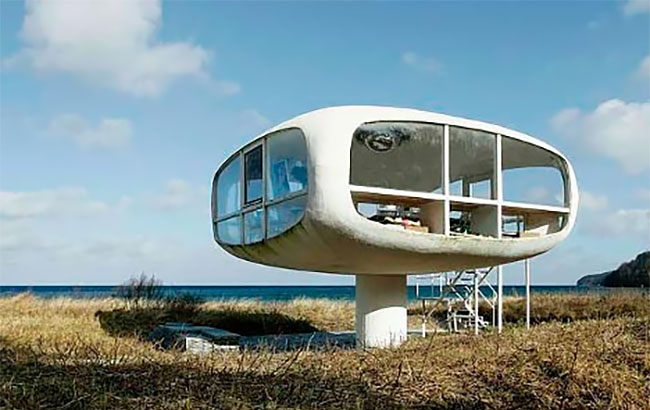 “Potemkin Village” - A Fake Urban Decorations Among The Ufa City
City Counsel Refused A Garage Permit, This Man Didn't Give A Damn
This Island For Sale, Built As A Radio Broadcast Station In The 1940s
This Bizarre Japanese Temple Looks Like A Fallen Intergalactic Starship
Horeca Strategies Agency for Desperados Brand
Space Invaders Christmas Card
This Public Toilet At The Central Bus Station In Russian Voronezh Is So Romantic They Lit Candels In It
Alberobello: The Italian Fairytale-Like Village In Beautiful Pictures By Tania Depascalis And Tiago Marques
This Bathroom Has... A Large Boulder Inside!
Maijishan Grottoes
Source of inspiration since 2007. Proudly hosted by WebHostingBuzz.
Privacy Policy · Terms of Service · Content Removal Policy 🇺🇦 ❤️