Zero Fucks Coins Allow You To Literally Give Zero Fucks 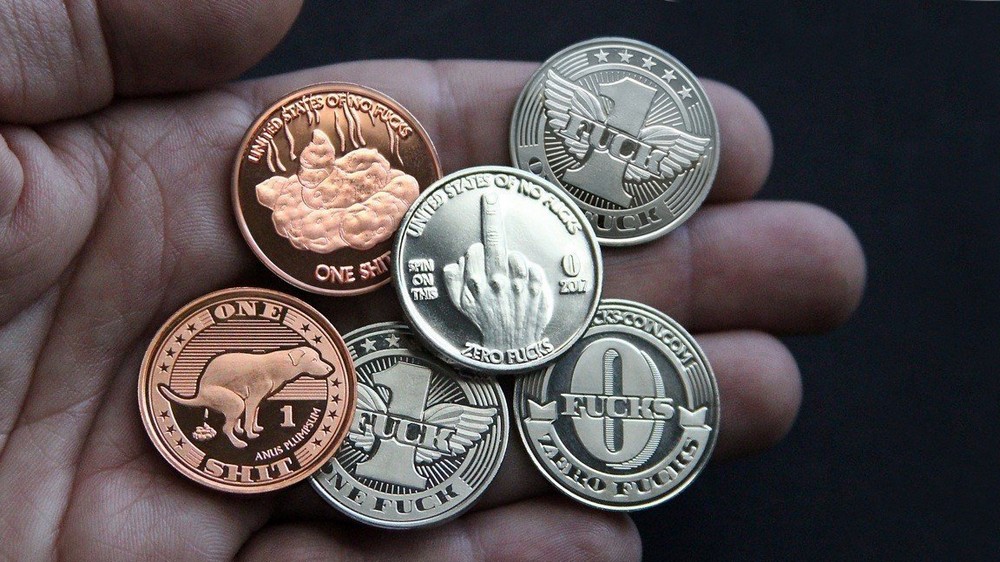 Justin Heister thought it’d be hilarious to actually physically give his friends ‘zero fucks’. The Orlando, Florida based entrepreneur decided the best way to do just that would be to have some coins printed up. Fittingly, he called them Zero Fucks Coins and the people of Kickstarter started backing him.

“A lot of people buy them as gag gifts, birthday gifts. I’ve seen people leave them for shitty tips for shitty service,” he said.

Justin’s coin idea was all in good fun originally.

“I wanted to make them so me and my friends can have fun. But Kickstarter turned it into a legit thing where I realized other people like this too. I’m not just the only retard that wants to give zero fucks,” Heister laughed.

His current Kickstarter campaign raised $81,000 after setting the goal at $4,000. This enabled Heister to gear his focus towards designing new coins to add to the Zero Fucks collection. 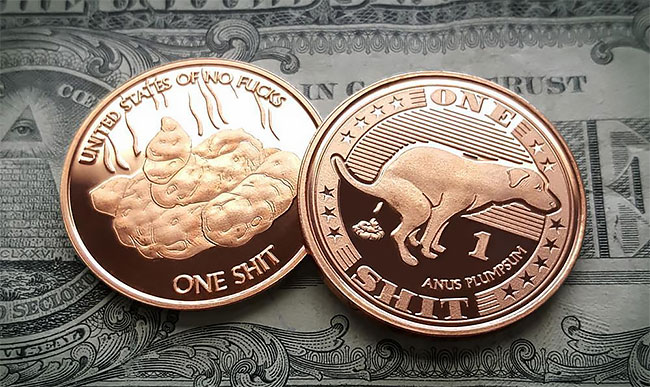 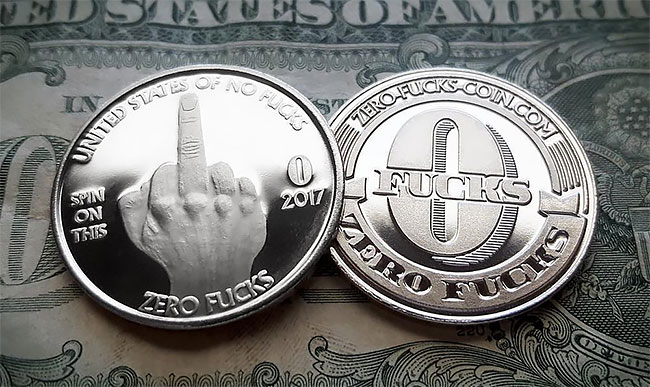 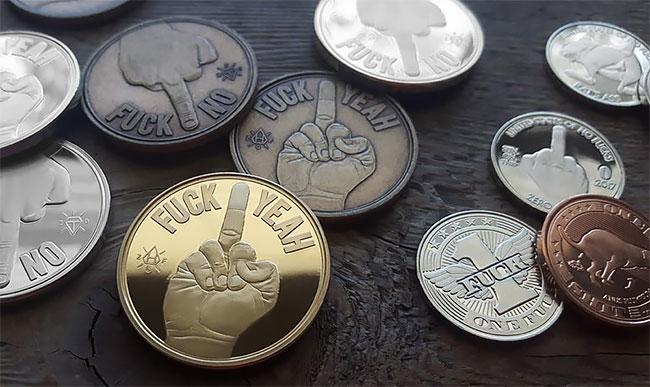 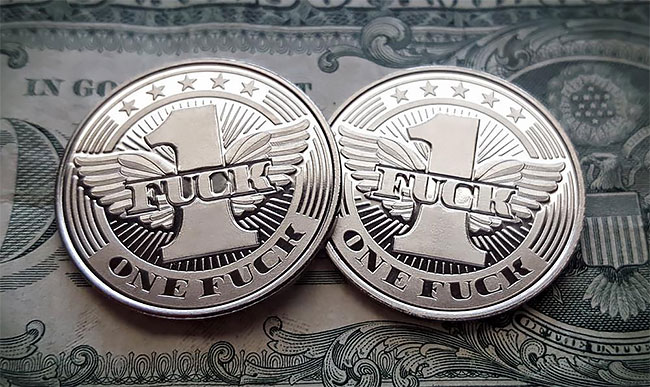 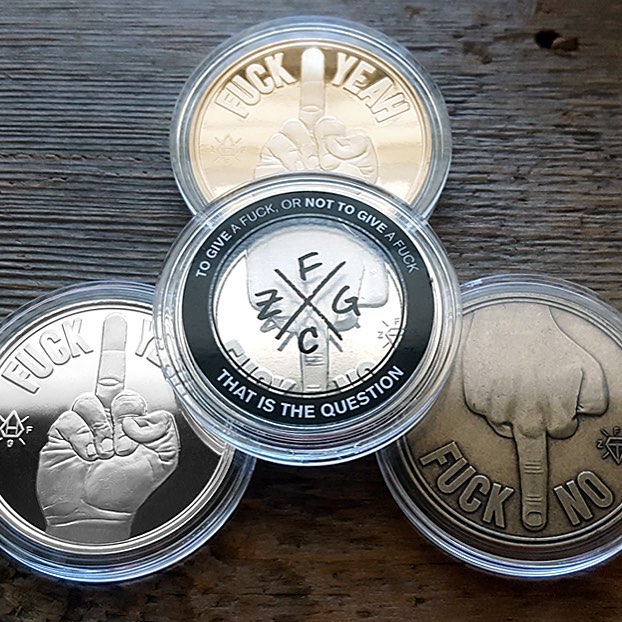 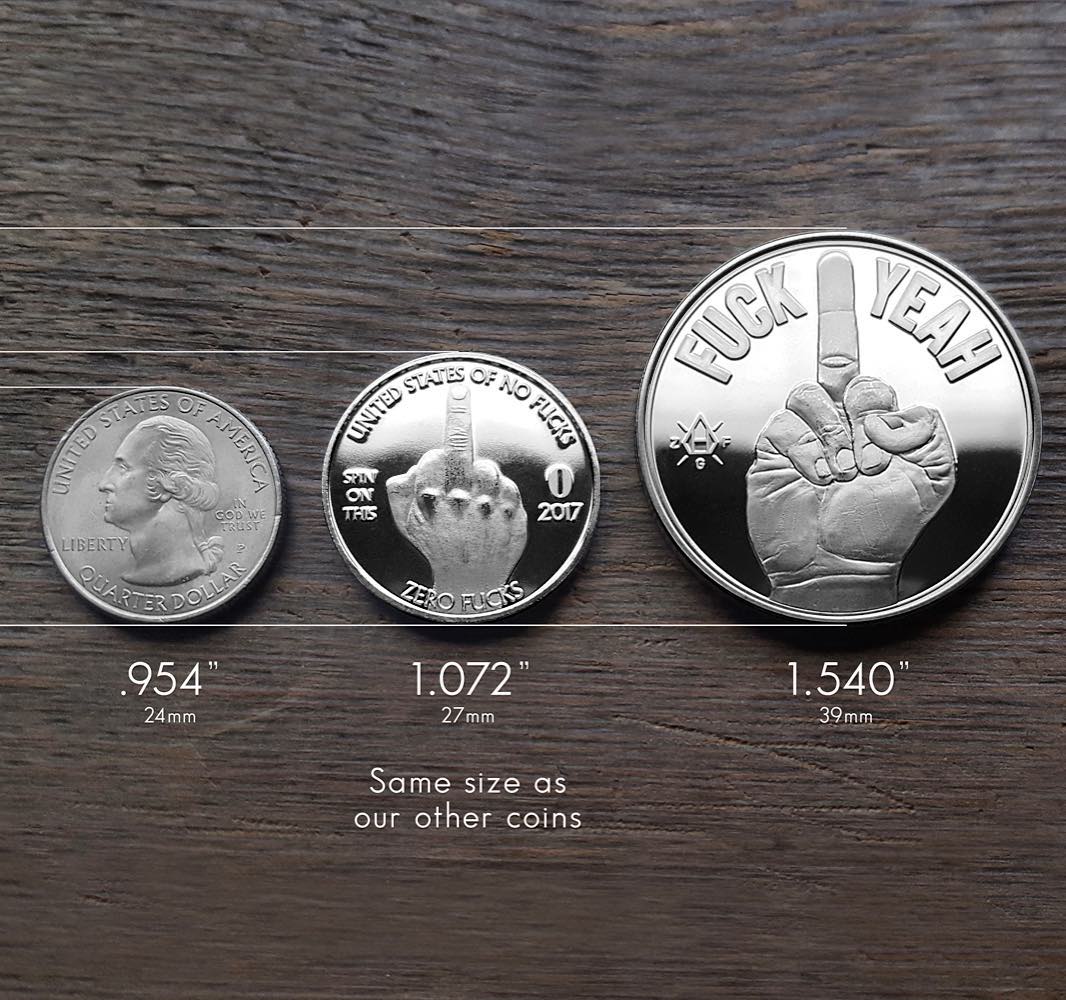 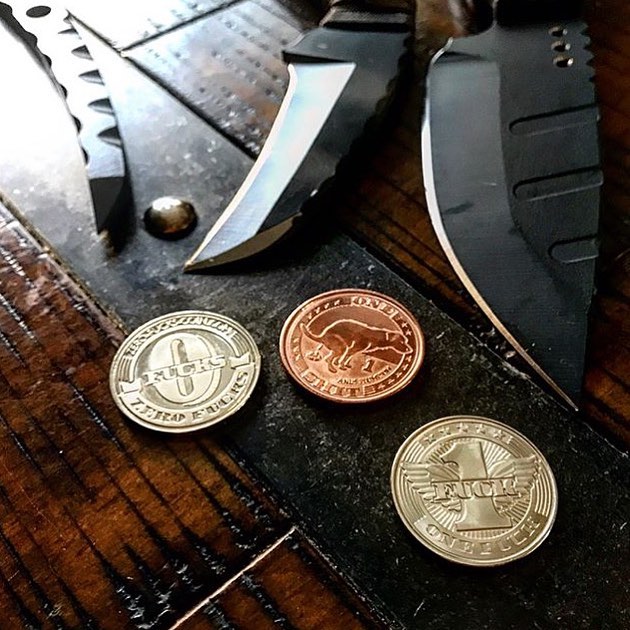 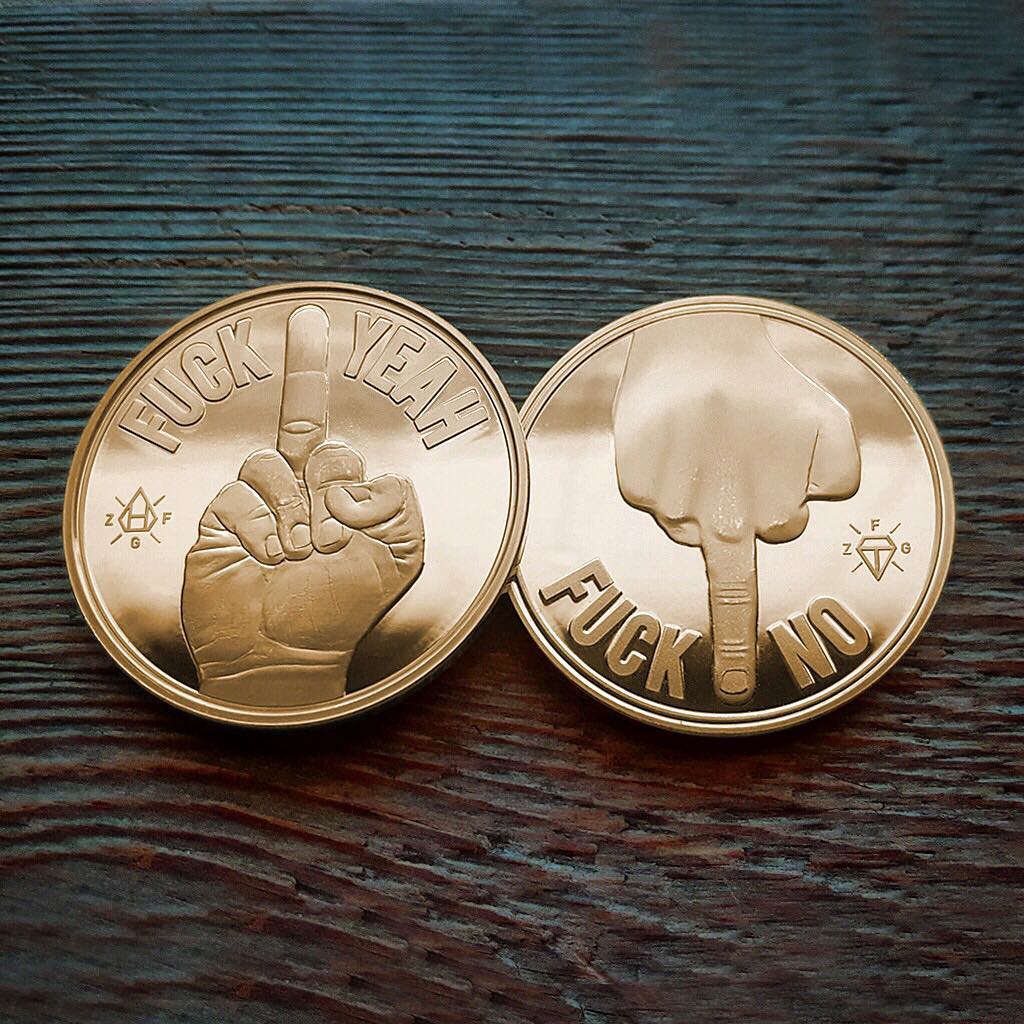 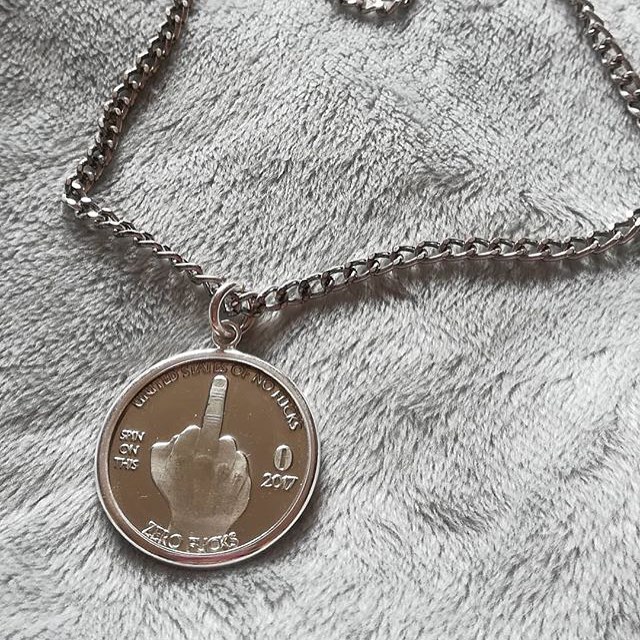 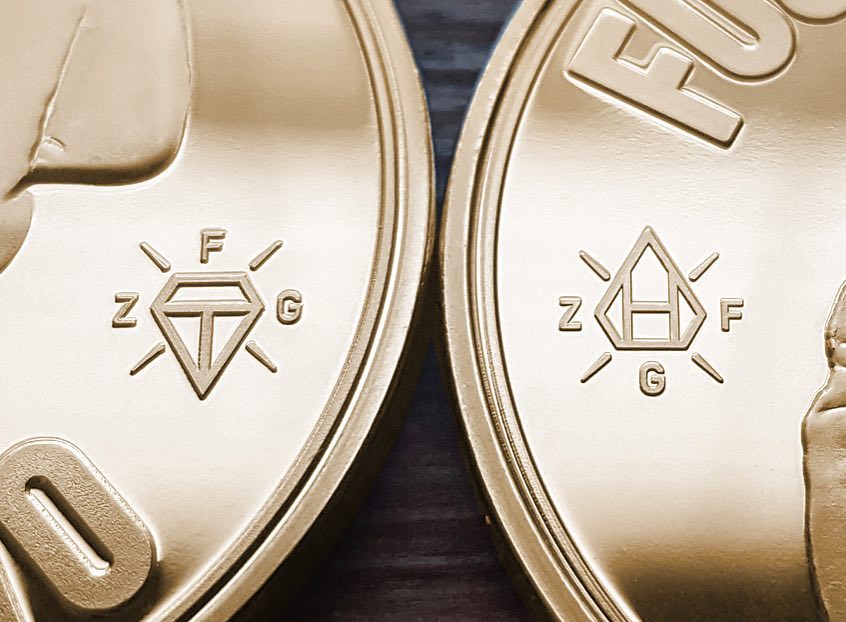 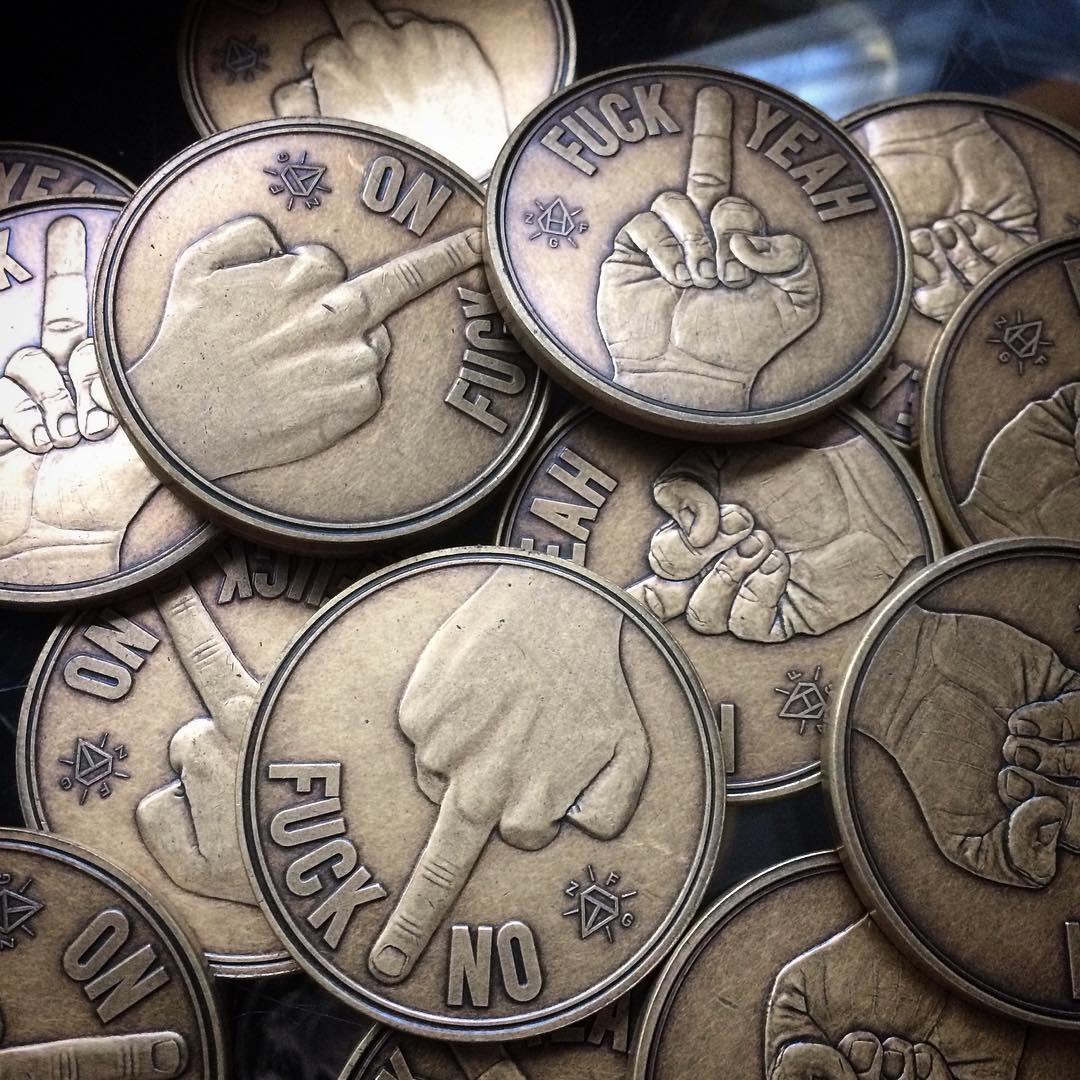 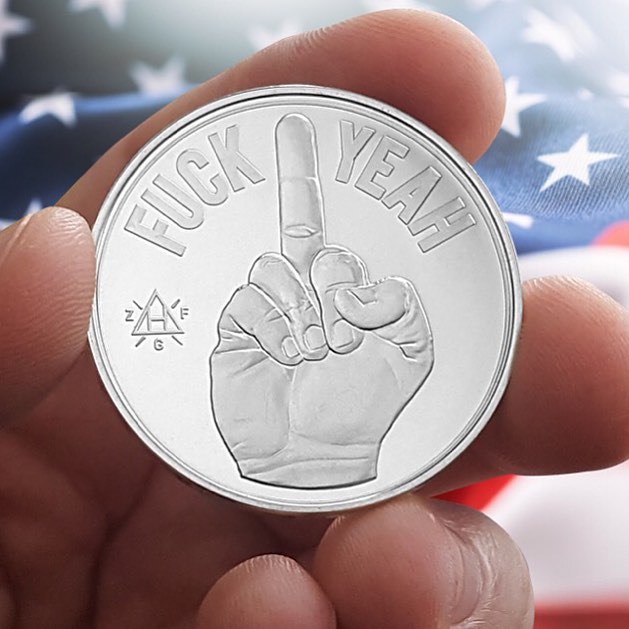 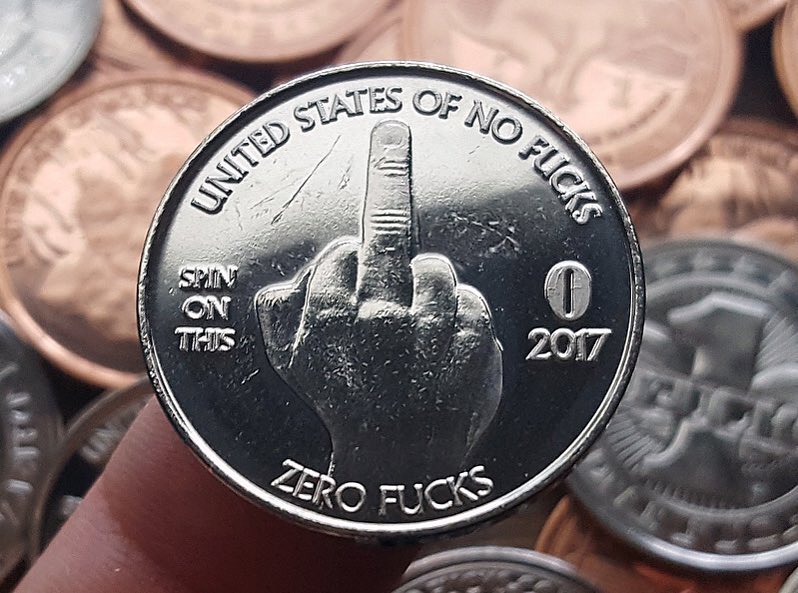 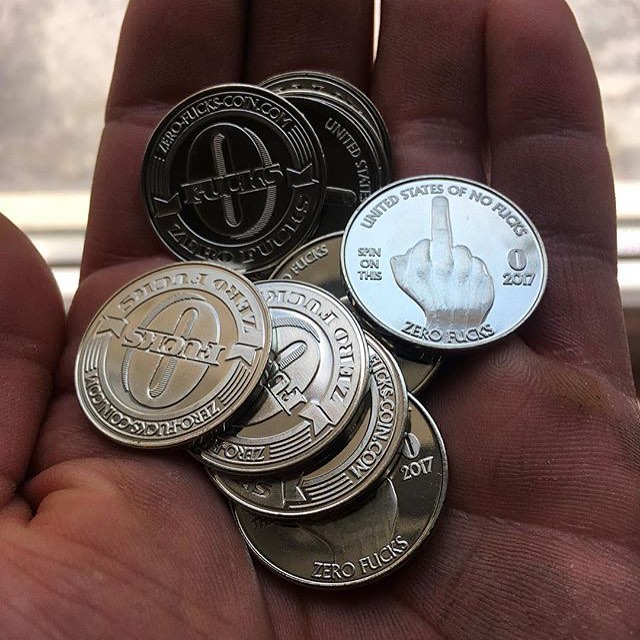 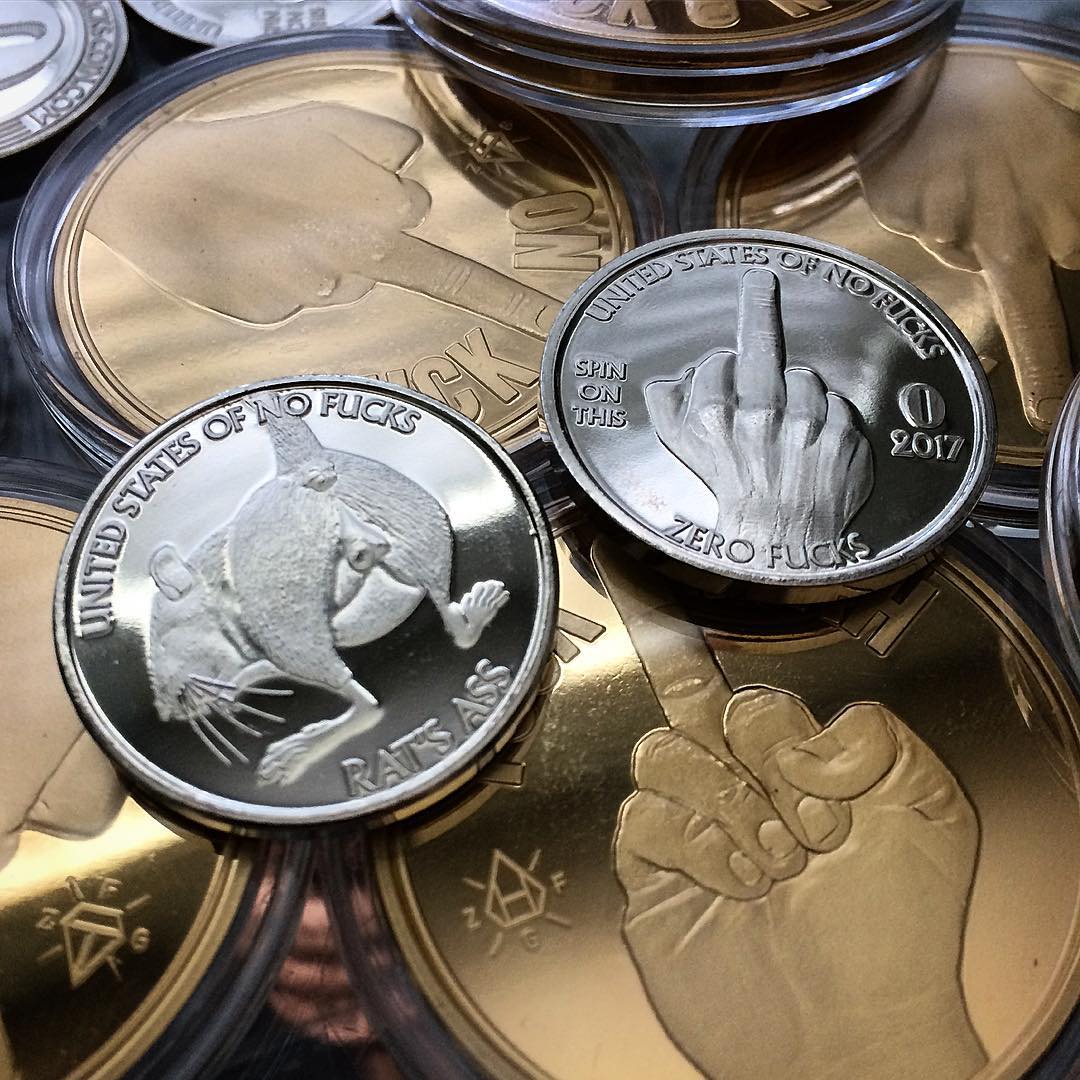 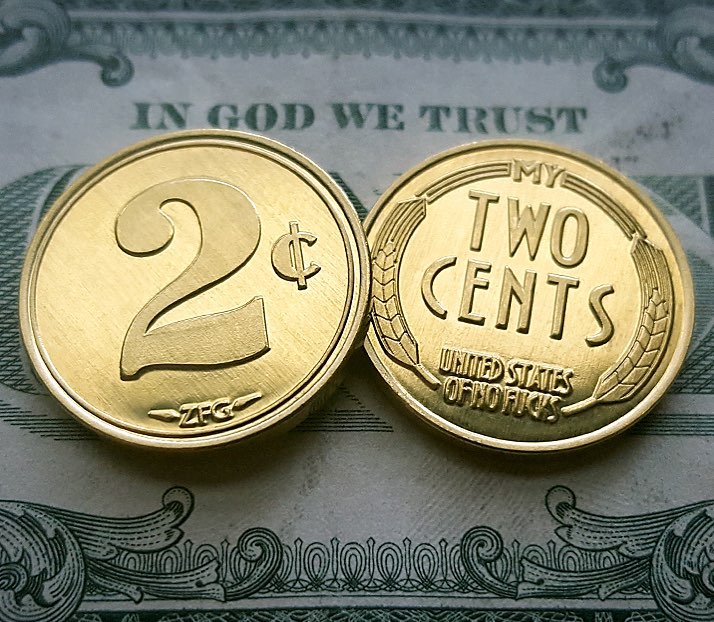 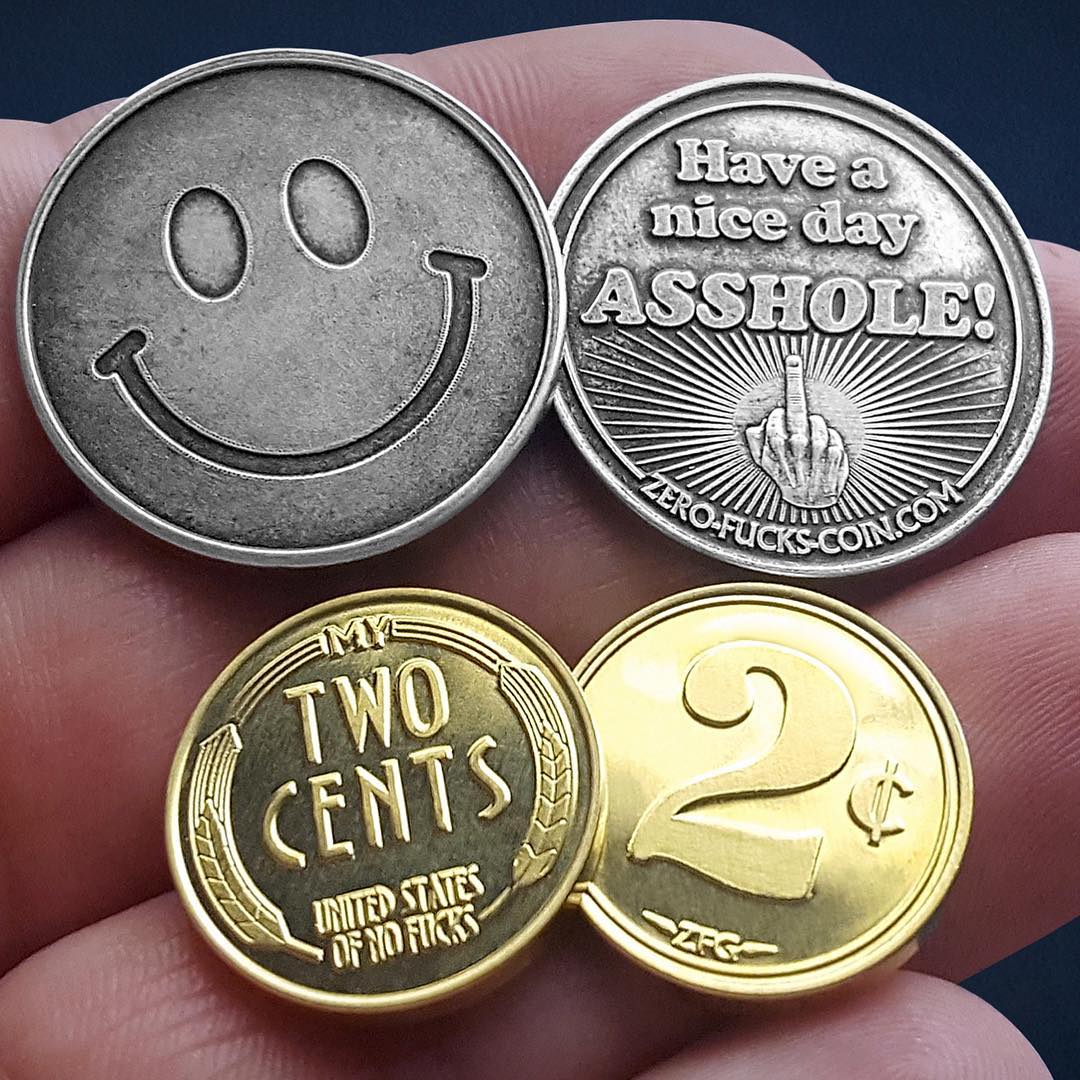 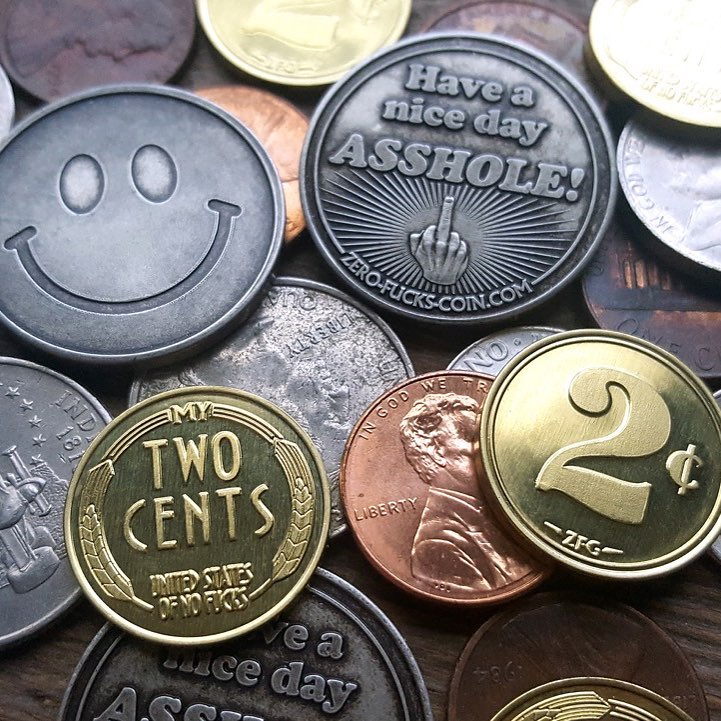 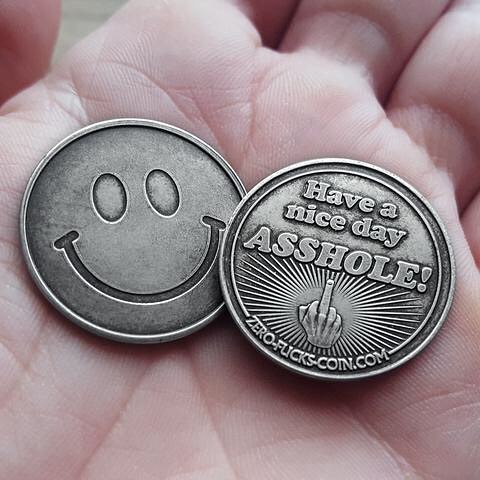