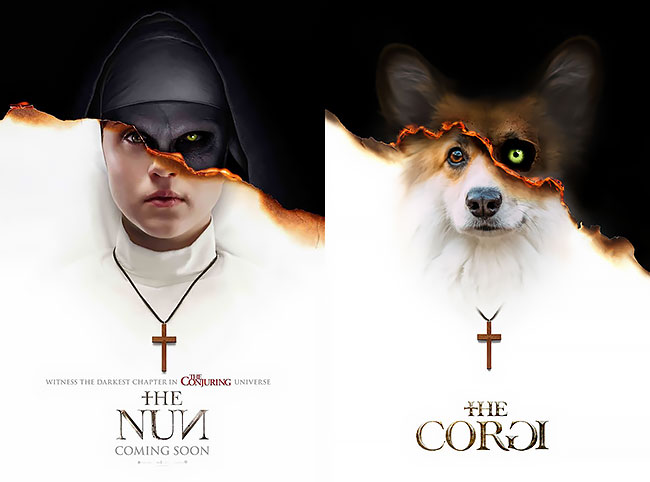 The 91st Academy Awards just honored the best films of 2018, but there was one other celebration for last years movies you should know about. New York-based filmmaker and creative director Bryan Reisberg edited his and his wife’s corgi Maxine into some of the most popular 2018 flicks, and let’s just say a star was born.

“My wife and I love movies, and Maxine’s Instagram is movie-themed. Every caption is a movie quote. So we thought photoshopping Maxine into movie posters would be a fun way to celebrate some of our favorite movies of the year,” Bryan told Bored Panda.

The series included A Quiet Place (A Splashy Place), Black Panther (Fluffy Corgi), Beautiful Boy (Beautiful Dog), and other masterpieces. “When we were deciding which movies to include in the project, we picked a lot of our favorite films, and a few films we thought would make funny posters.”

Bryan’s godlike photoshop skills really take this project to the next level. “I started the project in mid-December, so it’s taken about 2 months on-and-off to photoshop all the posters,” he said. 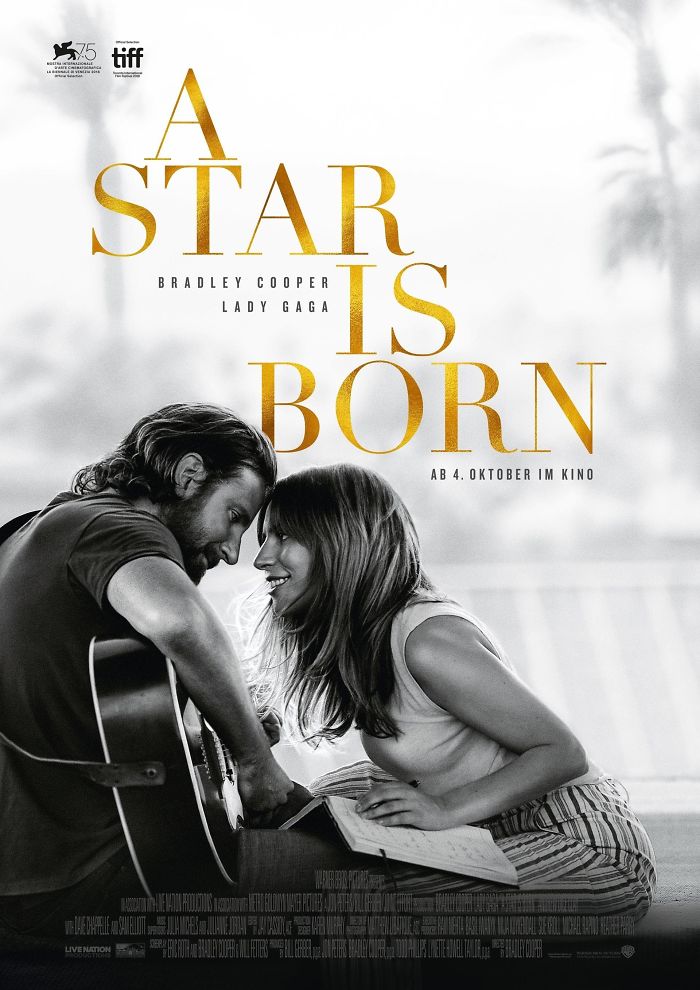 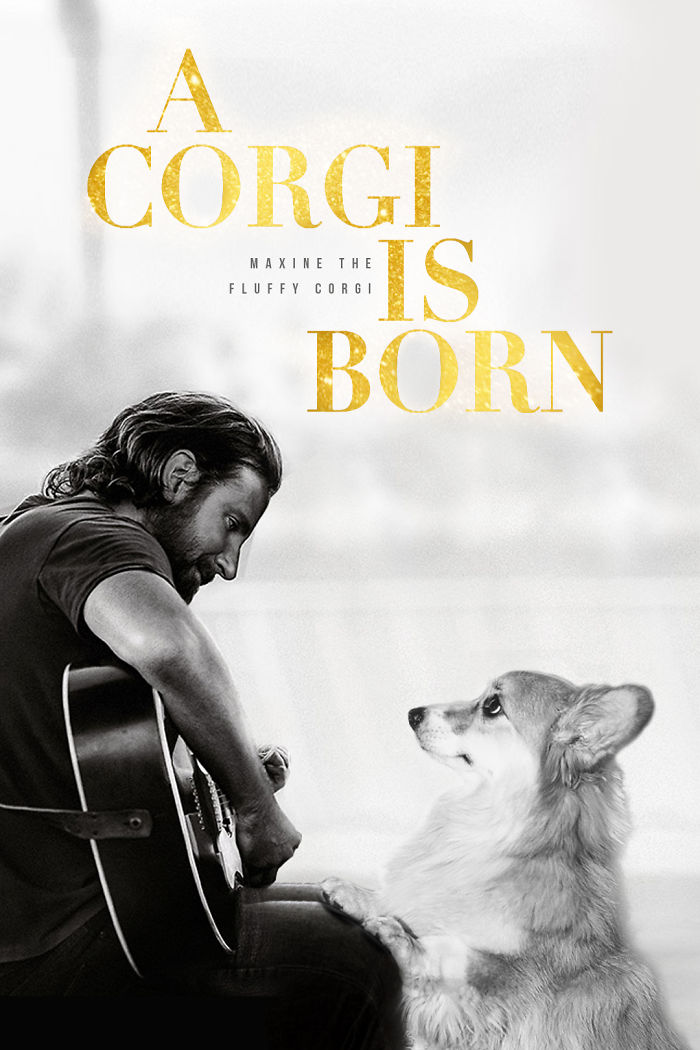 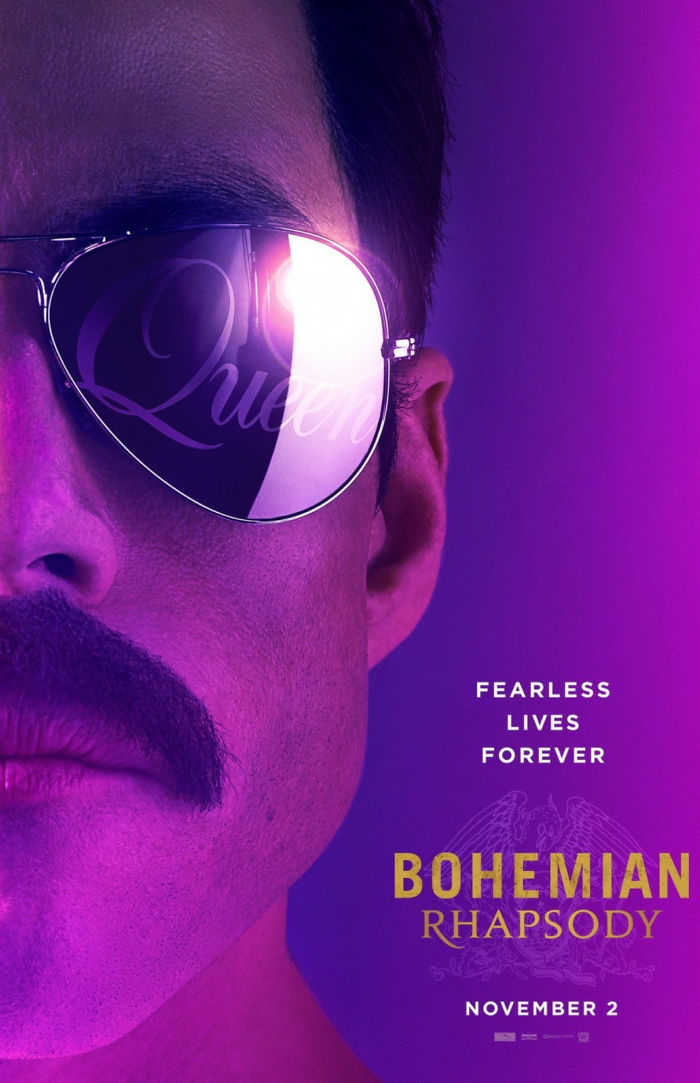 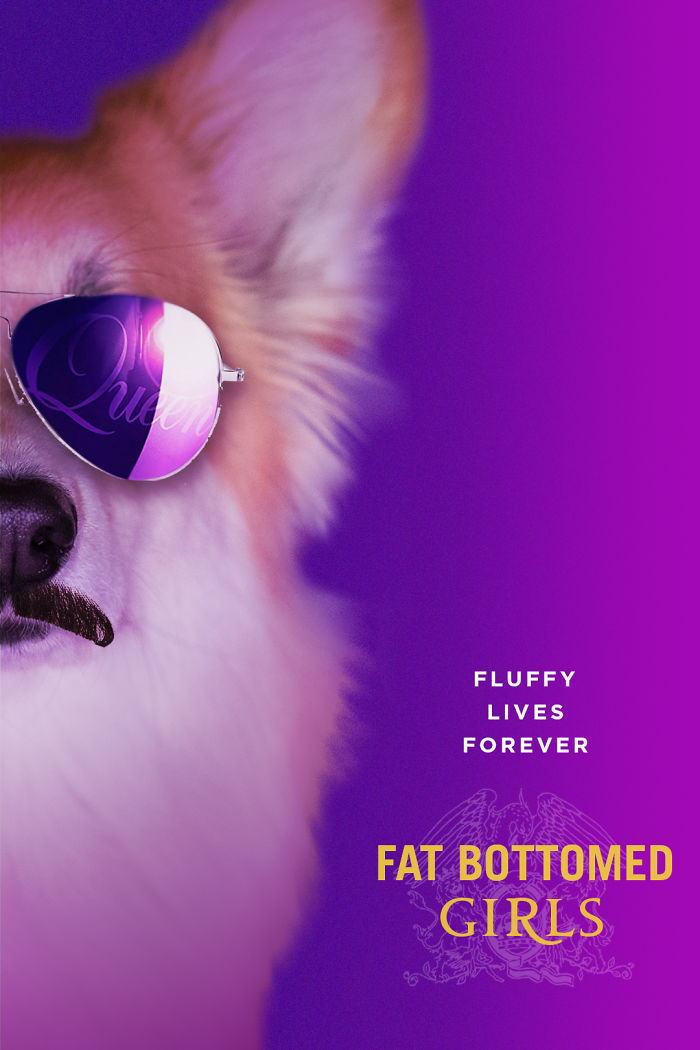 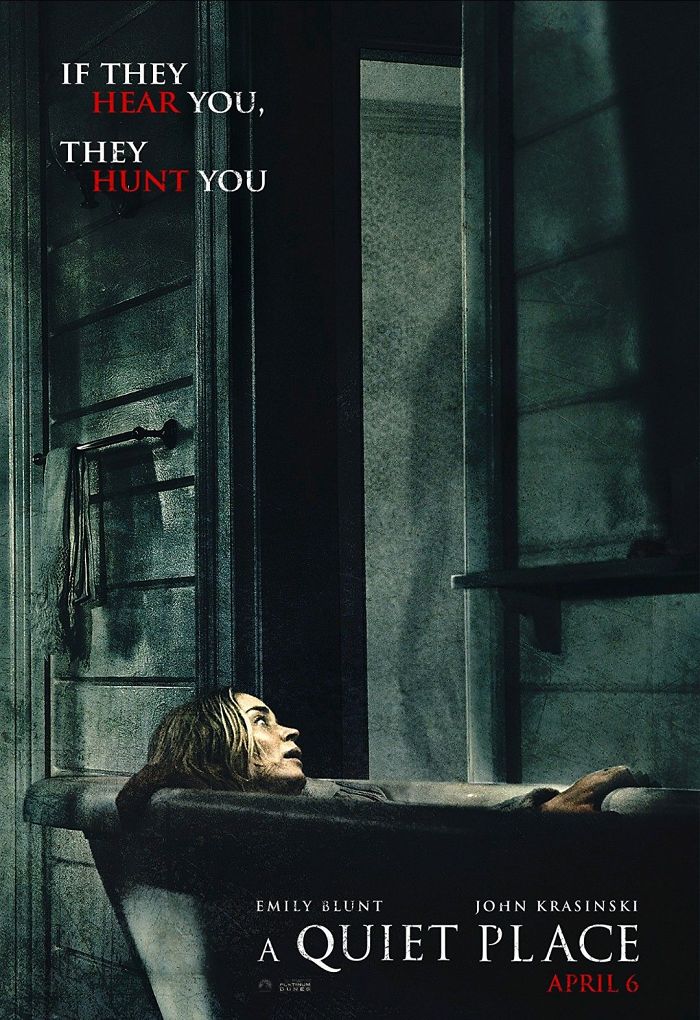 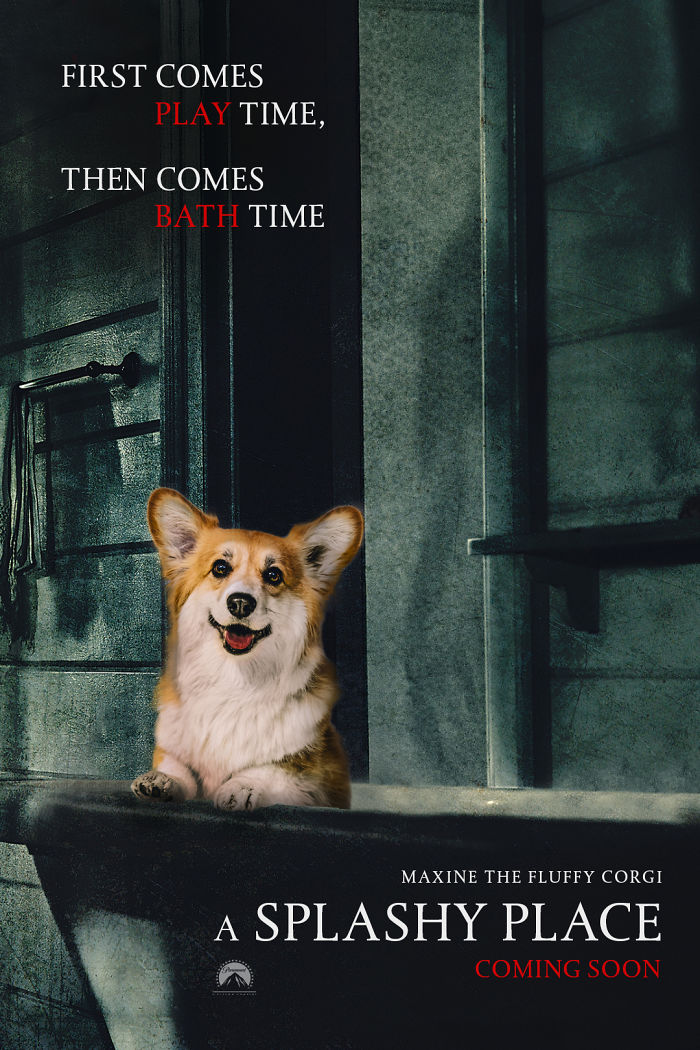 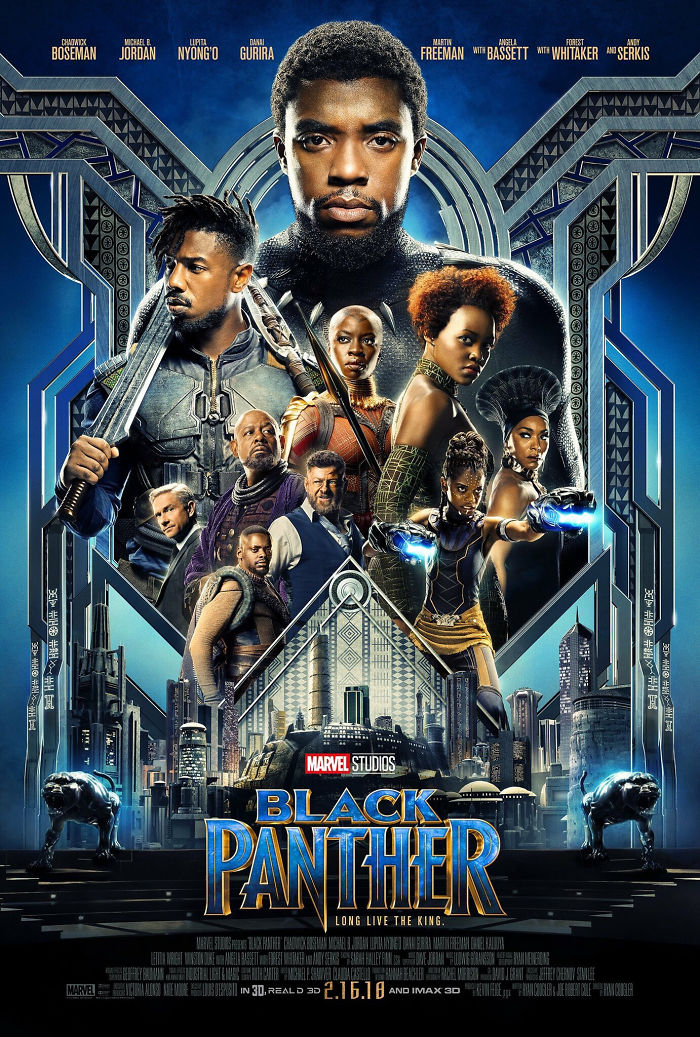 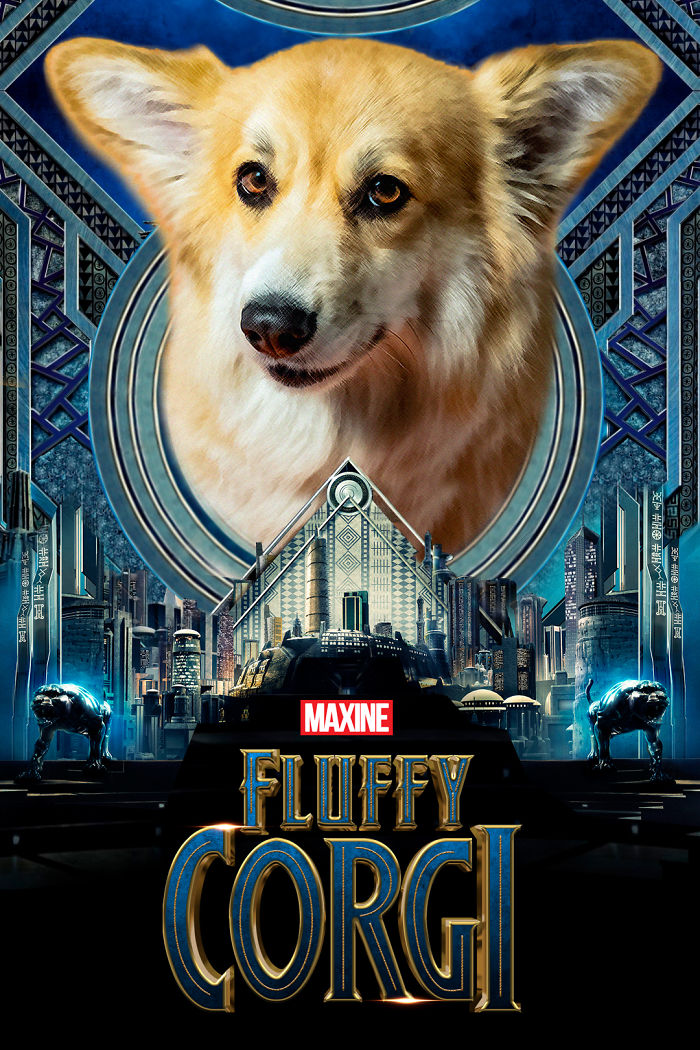 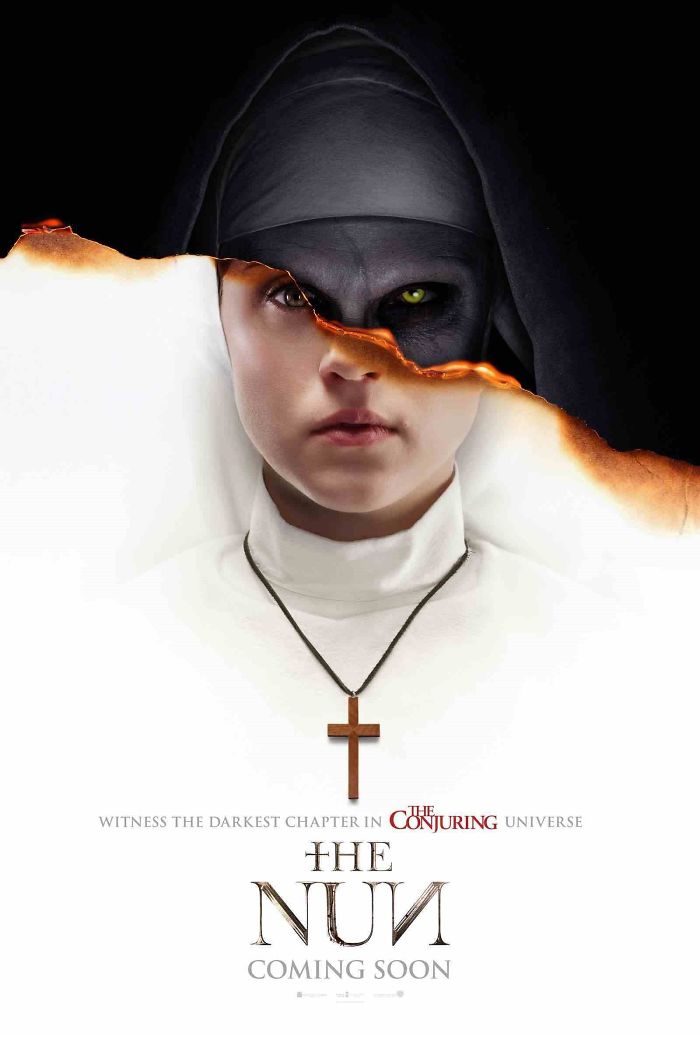 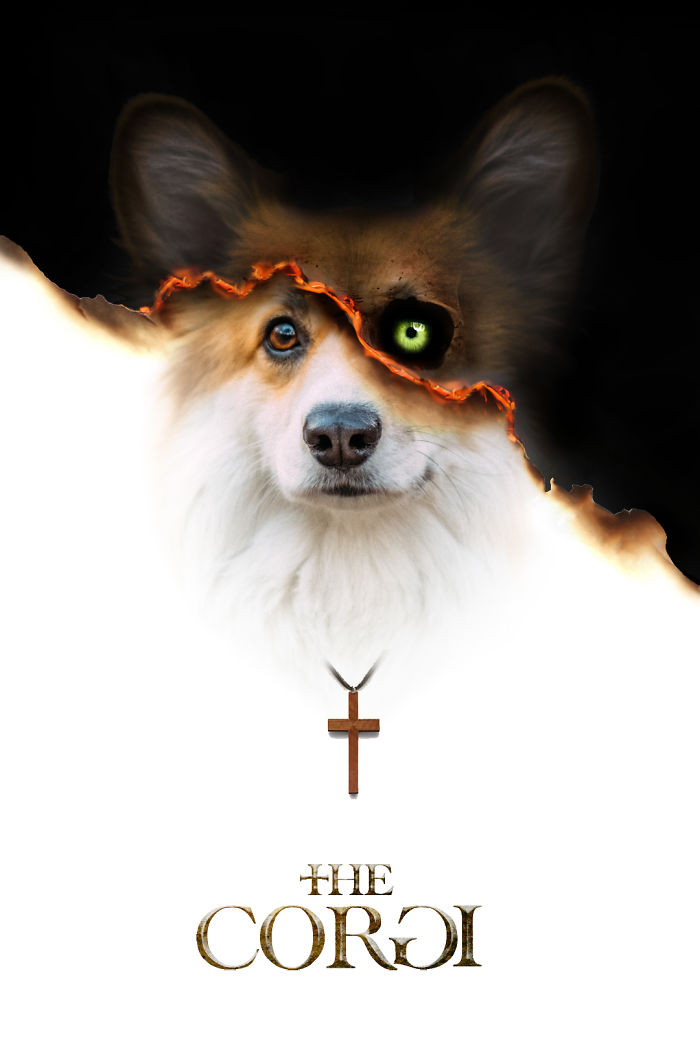 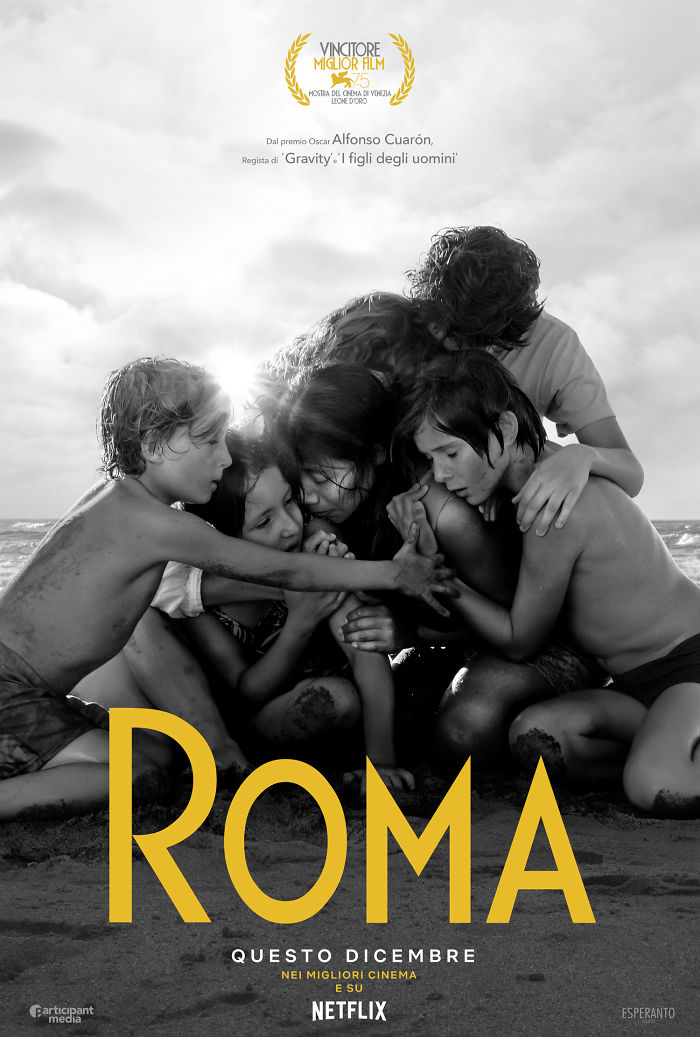 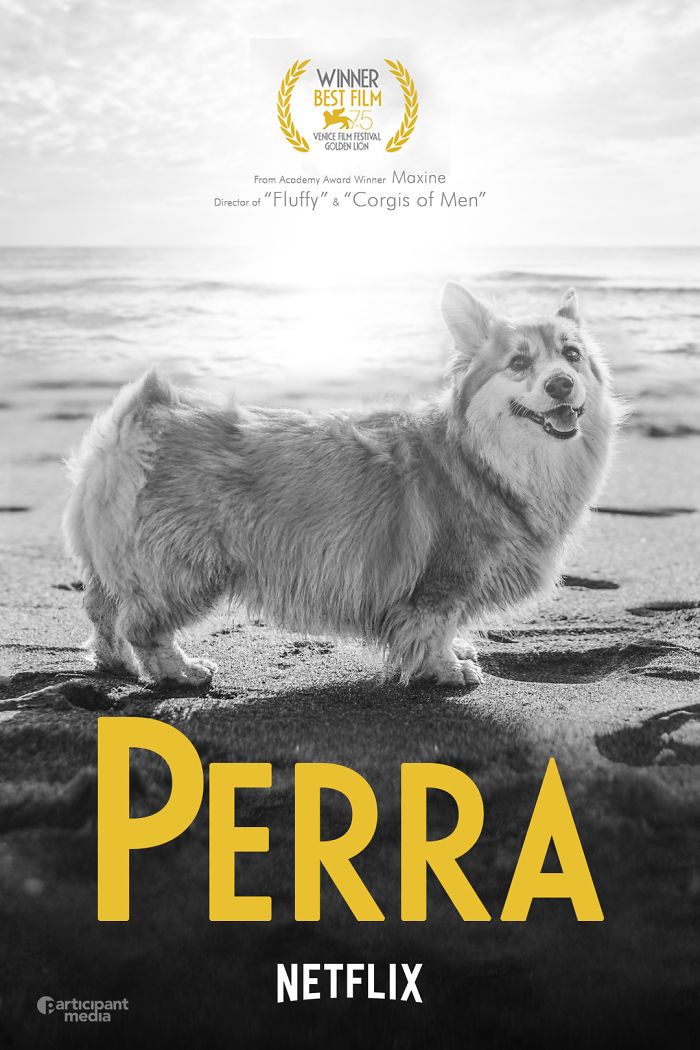 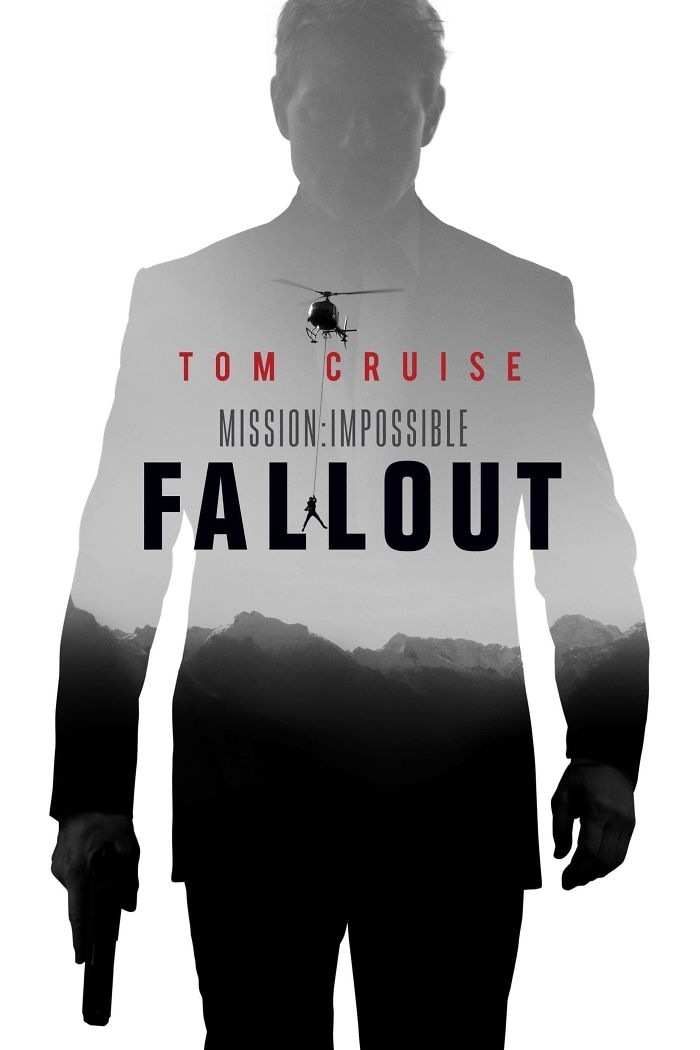 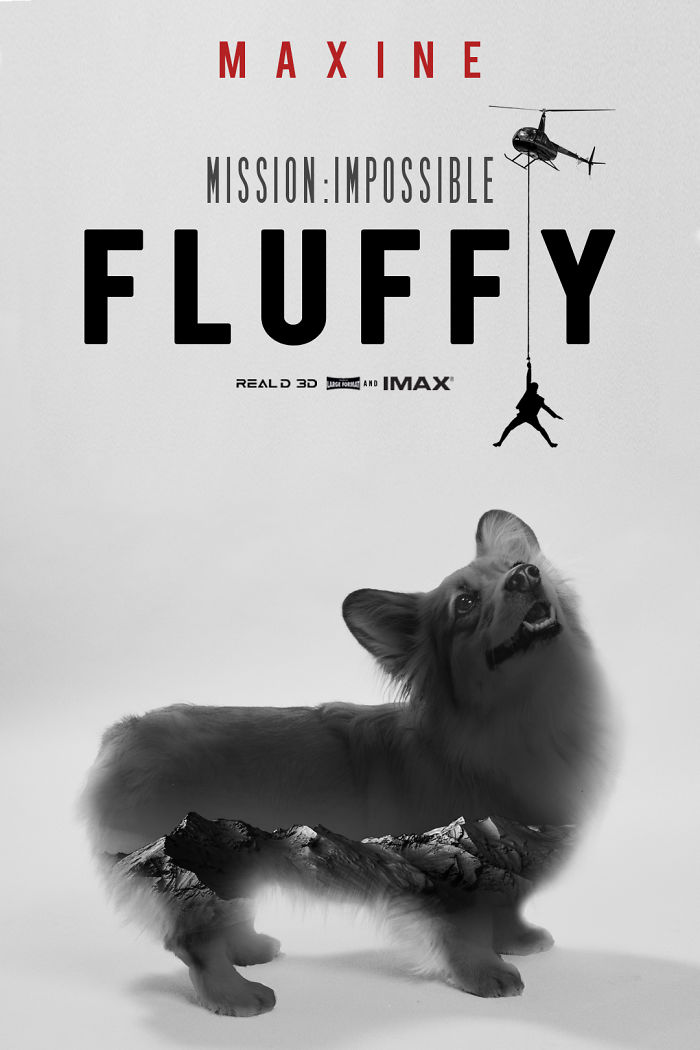 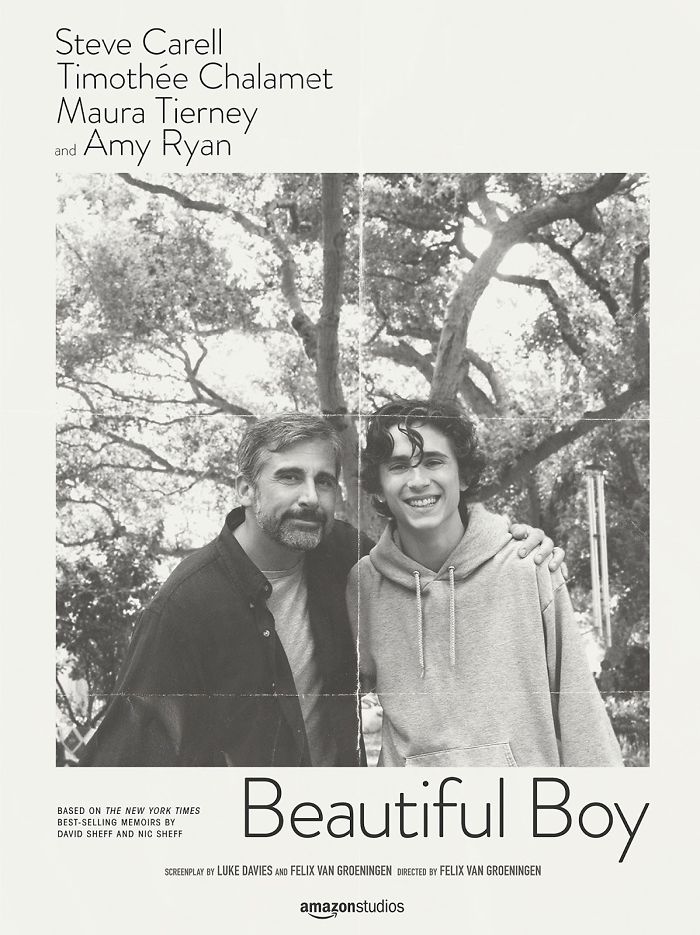 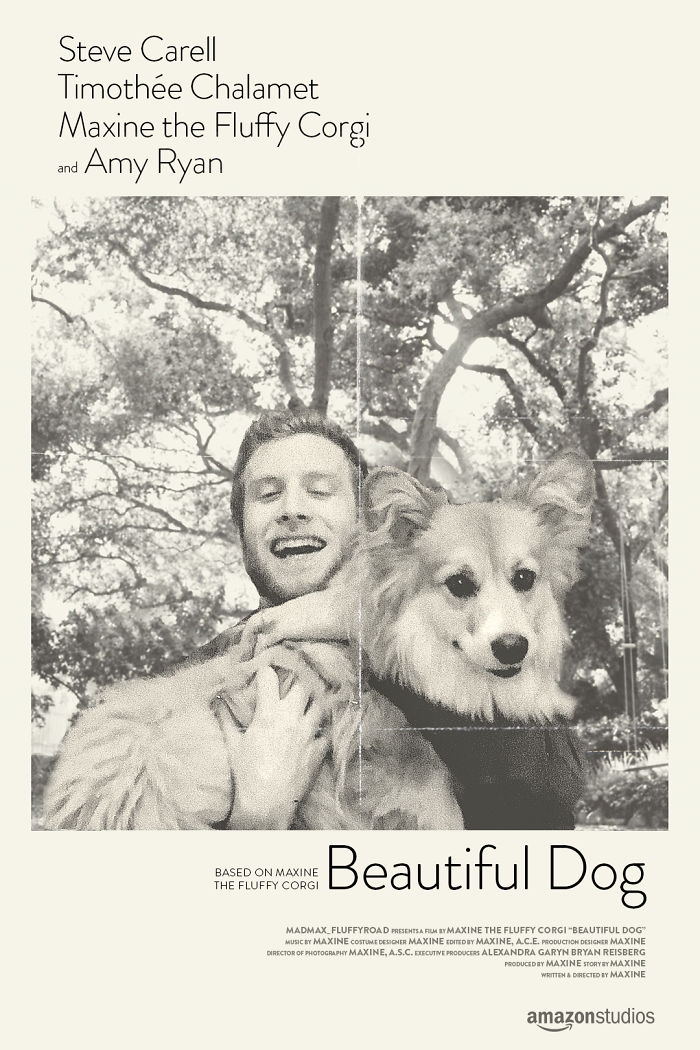 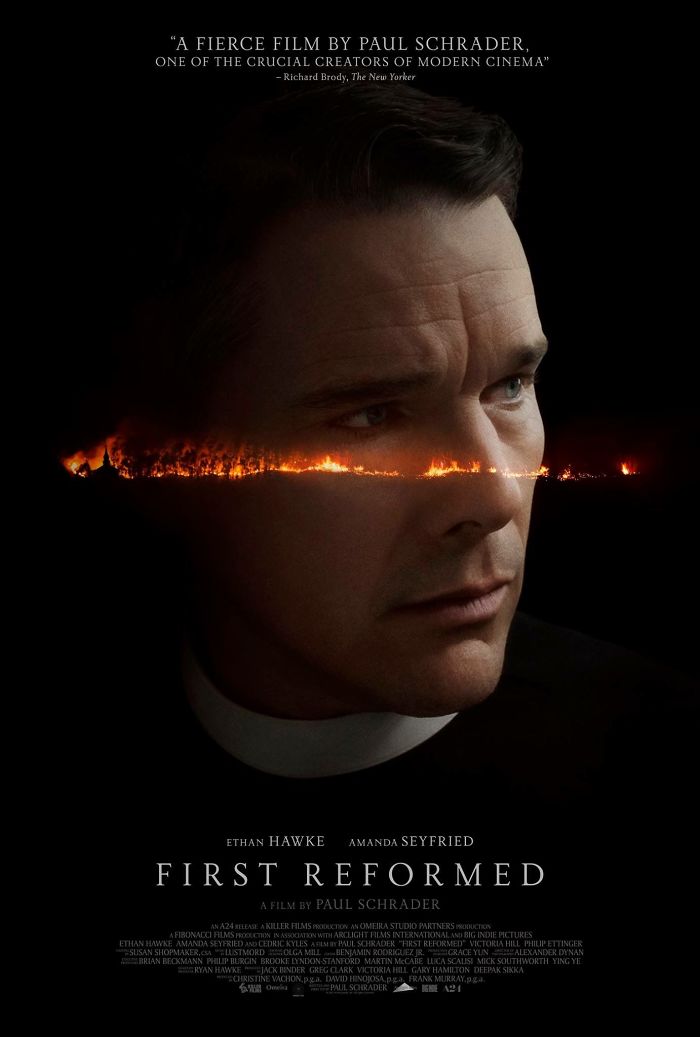 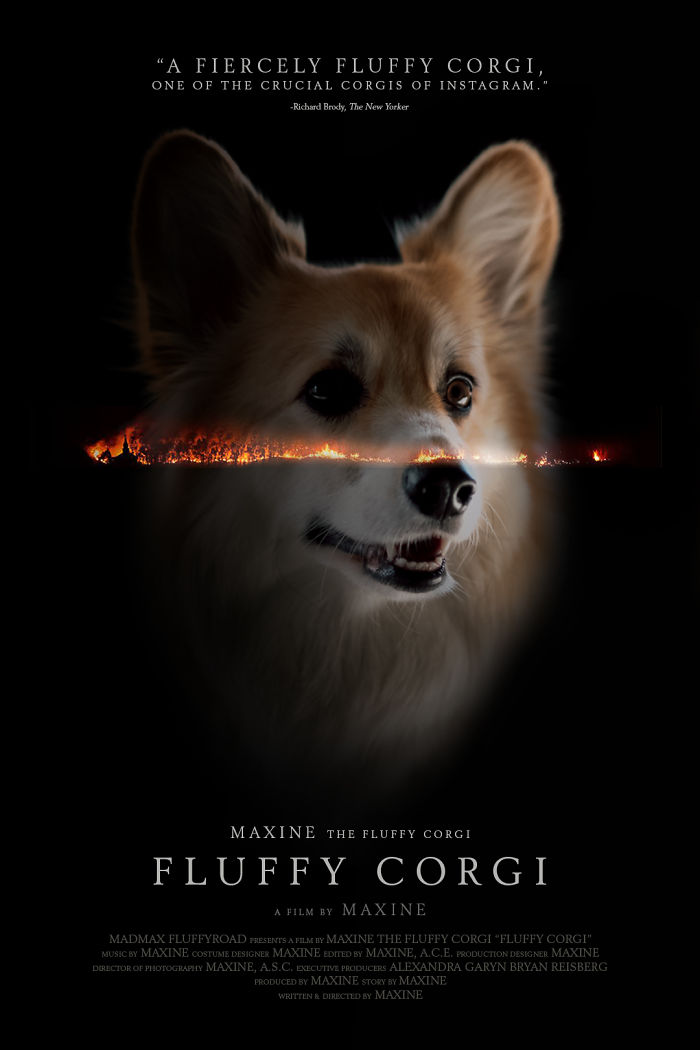 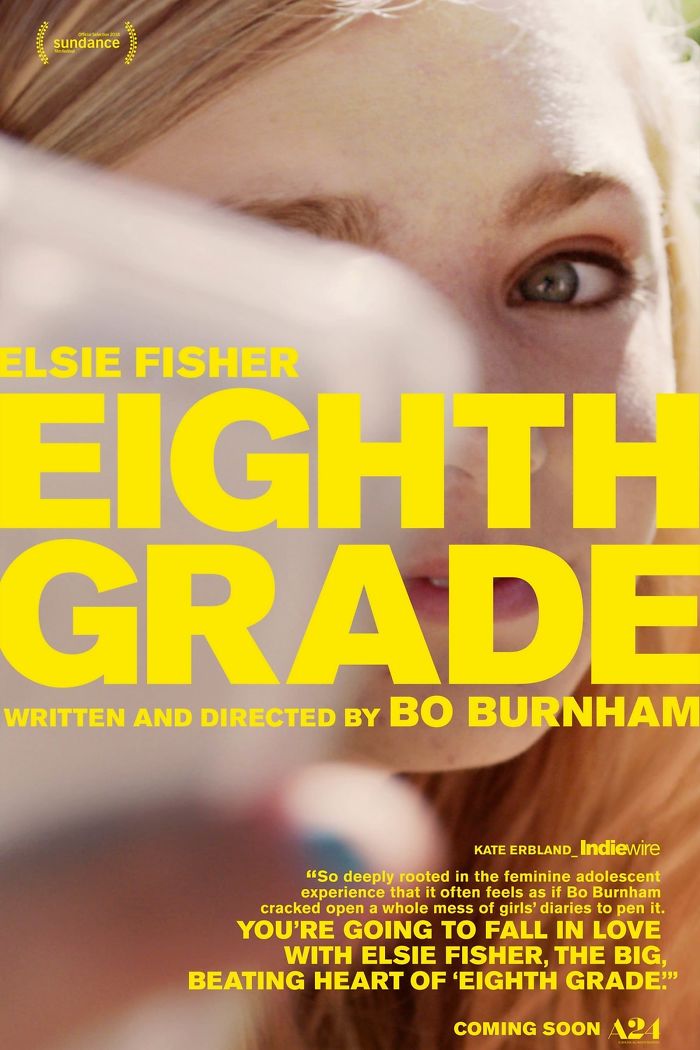 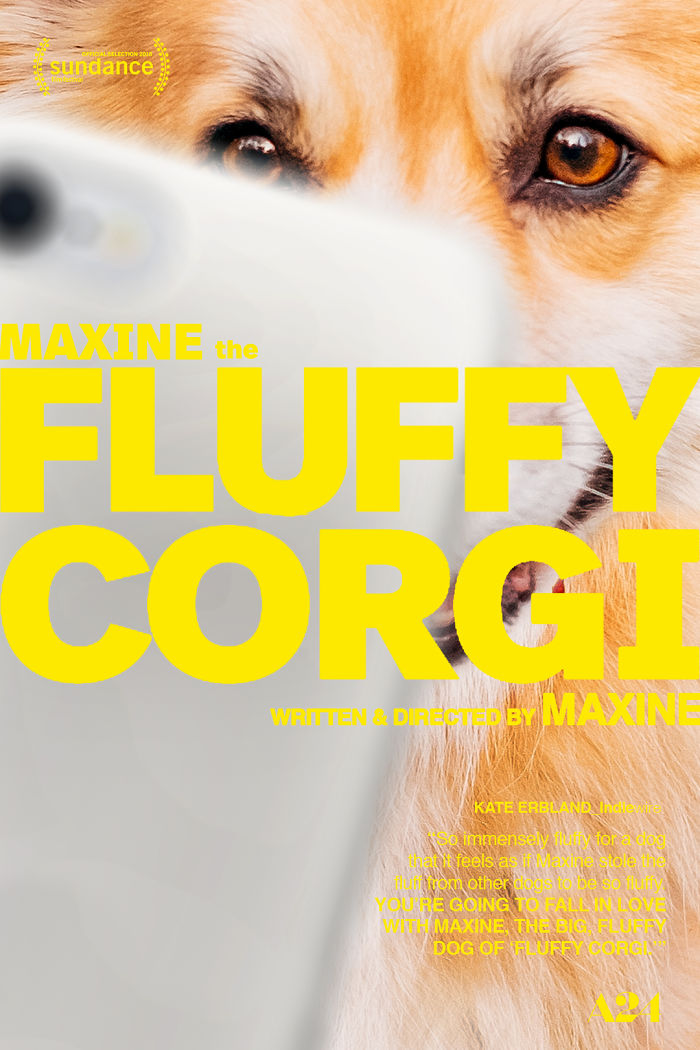 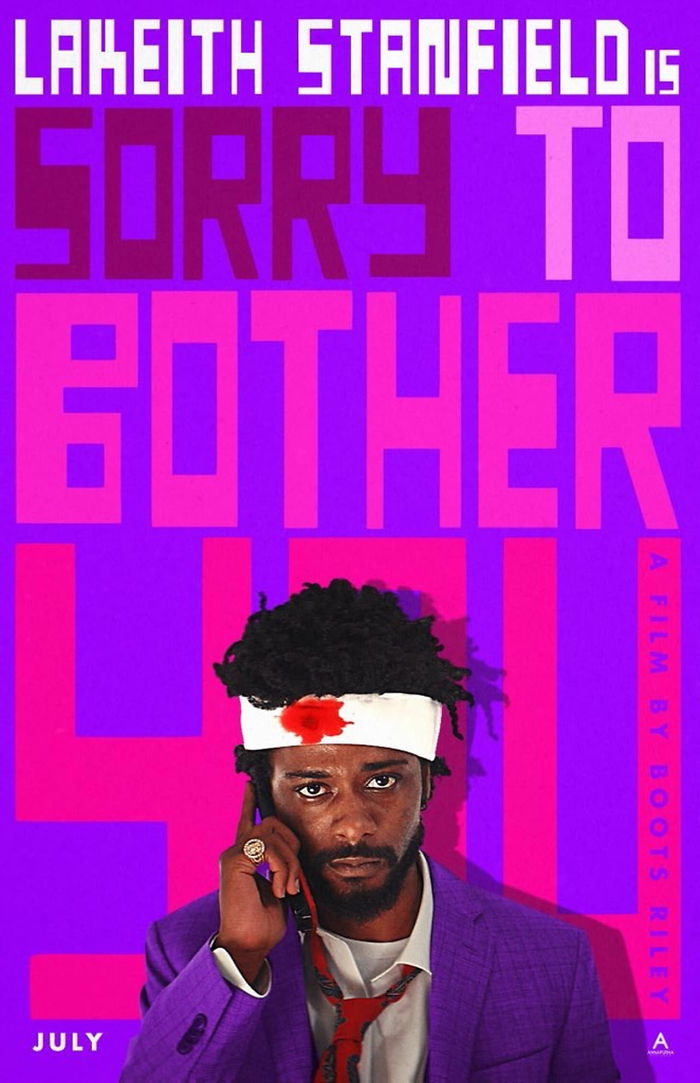 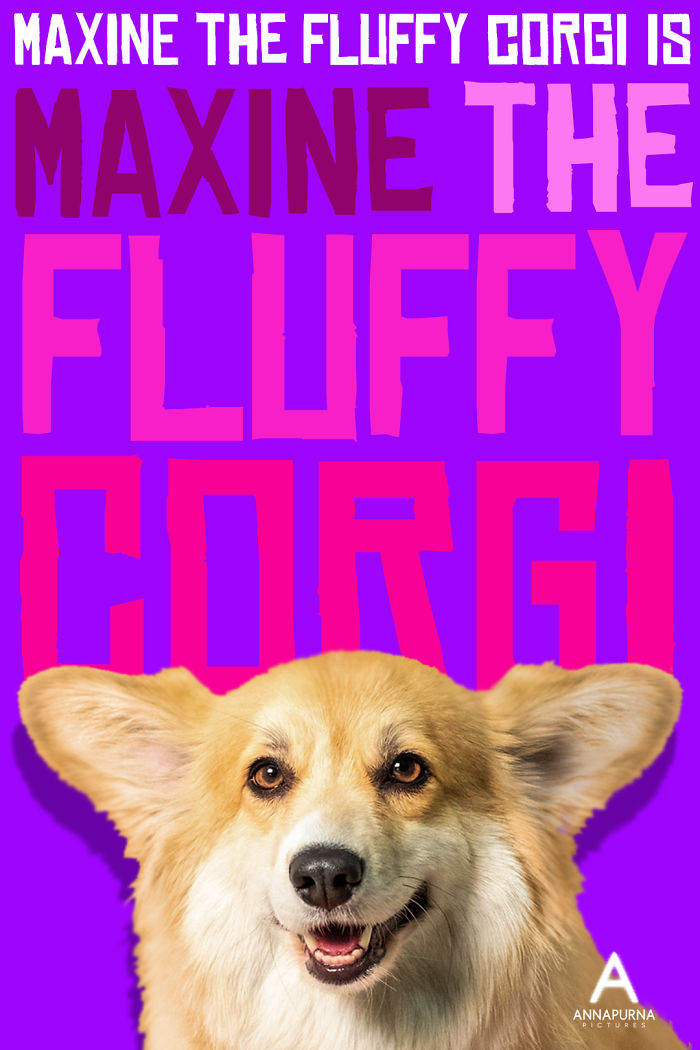 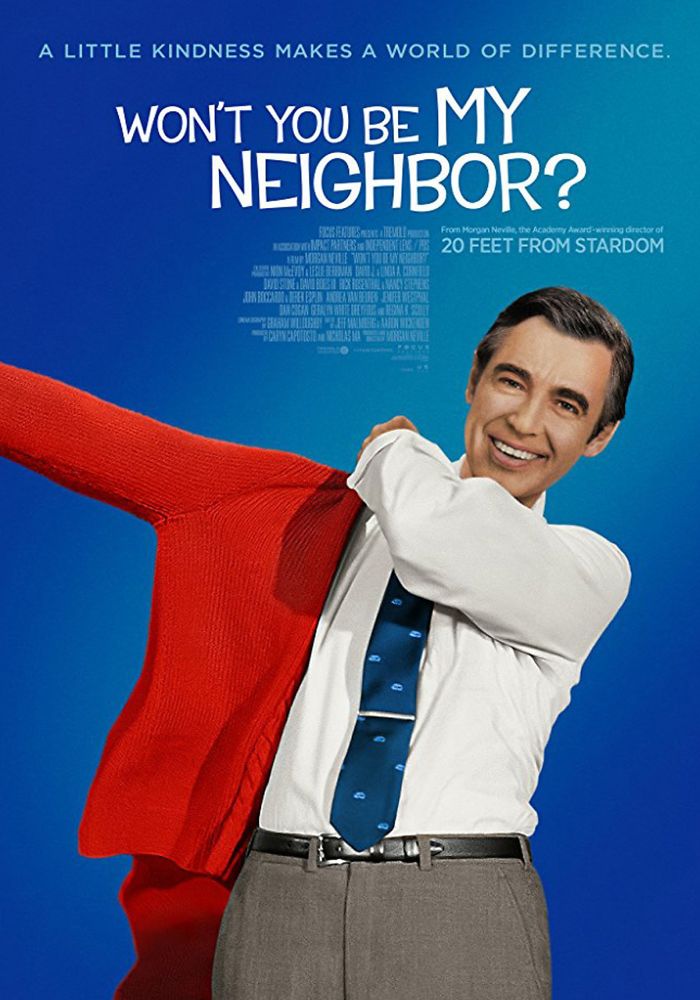 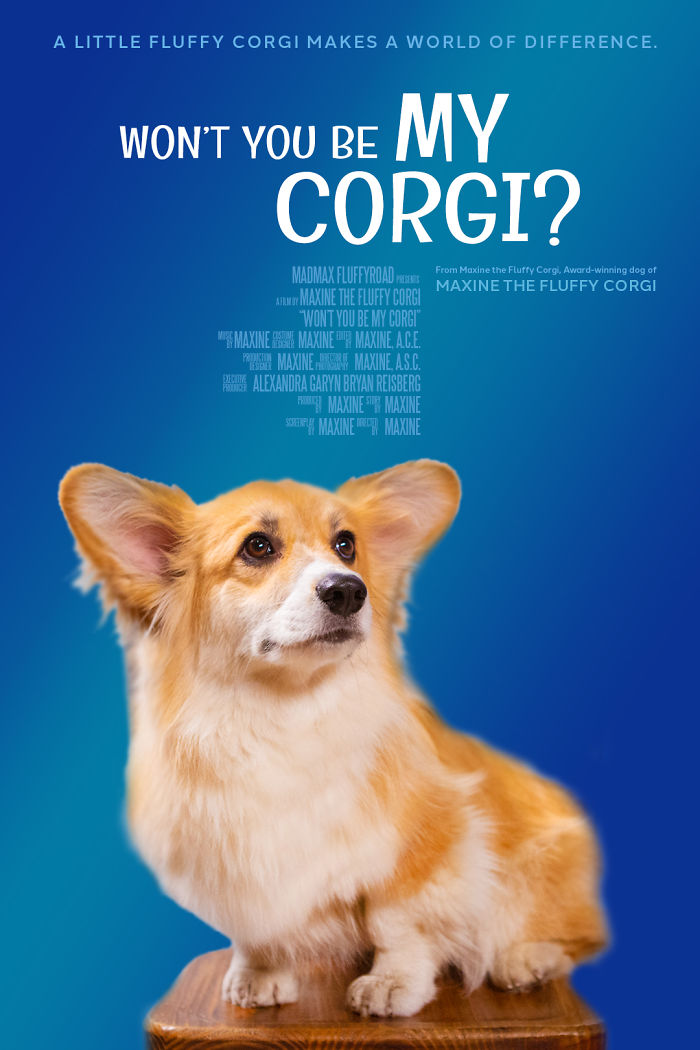 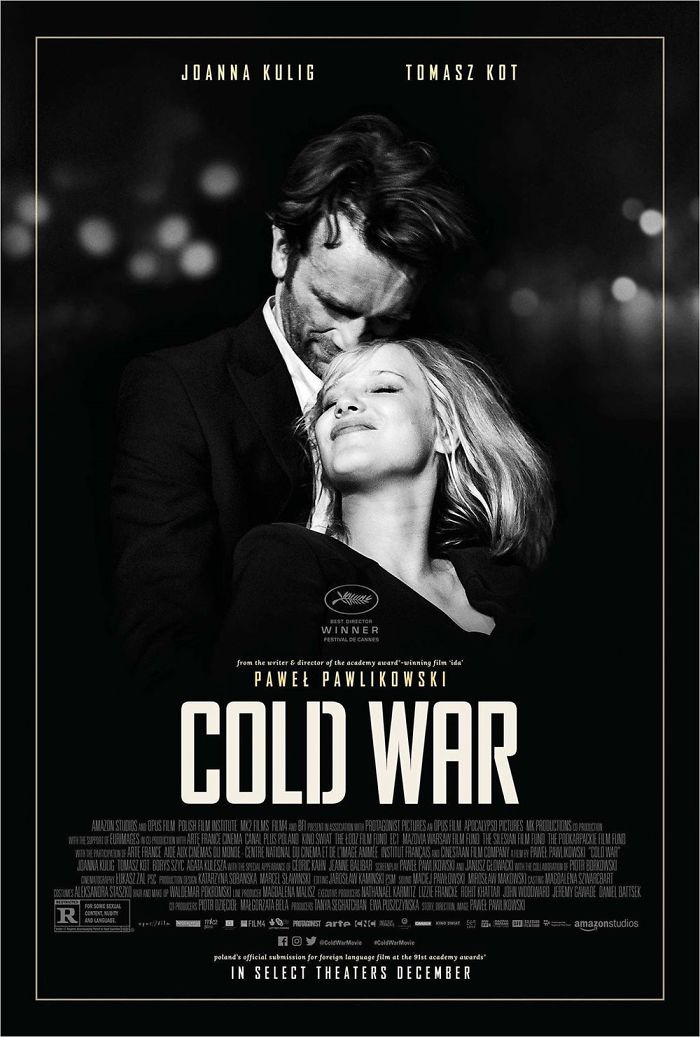 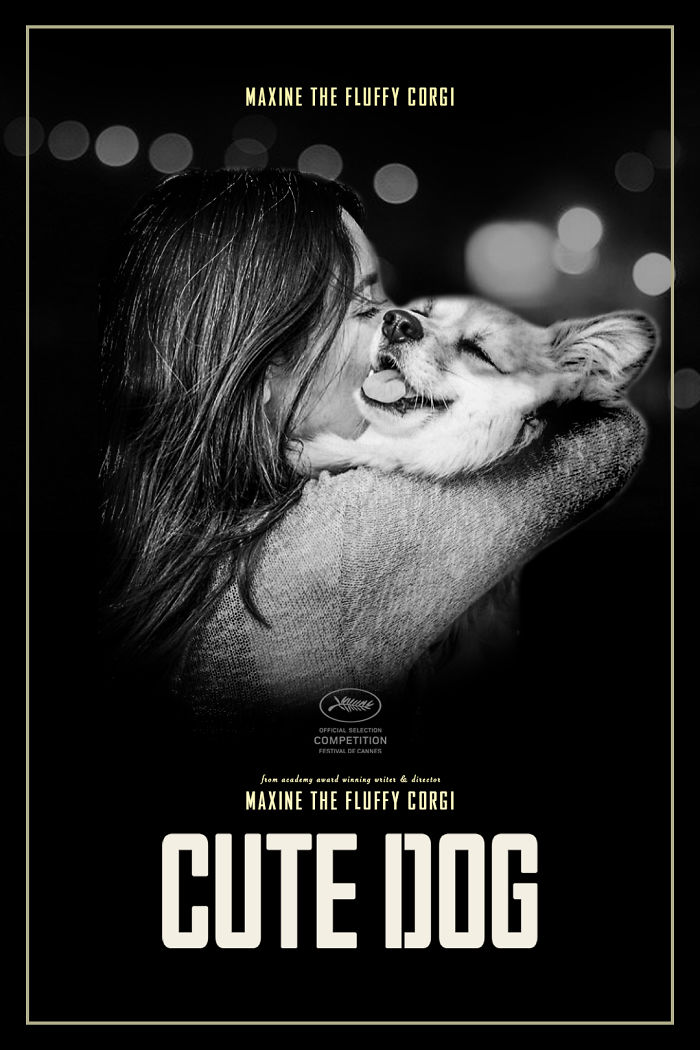 Woman And Her Cat Have Been Sailing Around The World Together For Years
Heartwarming Photos Highlight Adventurous Bond Between Pups and Humans
This Couple Took An Amazing Newborn Photoshoot… With Their Dog
Photographer Takes Delightful Fat Cat Pictures To Show Chubby Cats Are Adorable
Creative And Dreamlike Photo Manipulations By Josh Pierce
Digital Artist Creates Thought-Provoking Illustrations That May Make You Look At Things Differently
15 Pictures of Nature That Are One Big NOPE
Plufl – The World’s First Dog Bed For Humans
Daredevil Photographer Recreates Iconic "Jaws" Movie Poster
Finally, "Squid Game" Costumes For Your Pets
Indonesian Man Best Friends with 28 Stone Bengal Tiger
Feeding Polar Bears From A Tank, 1950
Photographer Found An Abandoned ‘Palace’ In The Desert, It’s Actually A Gameshow Set
This Clothing Brand Started Selling Matching Sweaters For Dogs And Their Owners And They’re Adorable
Photographer Paul Octavious Captures Stunning Psychedelic Pup Portraits That Are Saving Animal Lives
Oakland Zoo Lights Up its ZooLights
How an Island Full of Landmines Led to a Thriving Penguin Population
Pooches Ride on Owners Moped in Indonesia
Chinese Cats Saved From The Cooking Pot
Brave Woman Rescues Dog Who Fell Through The Ice
Stunning Images Of Jellyfish At The Vancouver Aquarium
'Game Of Thrones' Releases 20 New Season 8 Character Posters
Photographer Jack Davison Captures The Best Actors Of 2019 With A Minimalist And Inventive Approach
The 'Weird Ass Bird Found In Venezuela' Is A Potoo, Have The Cutest Face You've Ever Seen
corgi, films, hollywood, movie, oscar, photomanipulations, posters