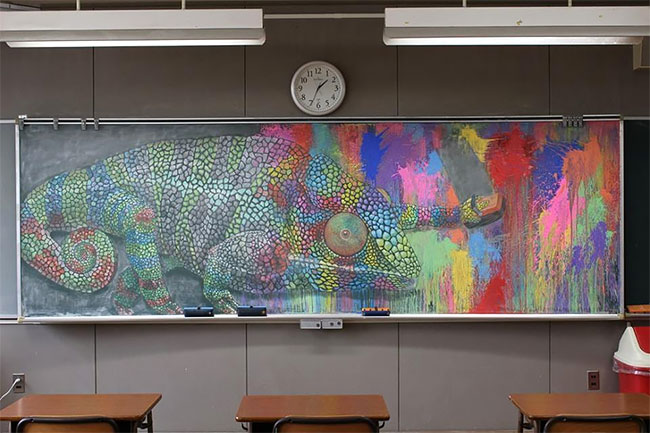 While most students can’t leave the class quick enough once the final bell rings, some art students in Japan stick around and pour their creativity into stunning blackboard artworks.

A few years back, Hirotaka Hamasaki, an art teacher and graphic designer from Nara, Japan, went viral for his incredibly detailed chalk drawings. 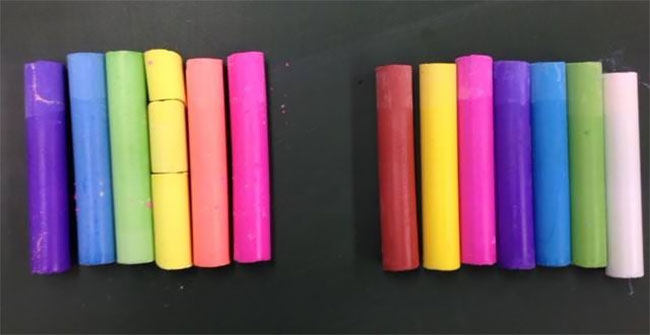 From recreations of famous paintings to anime and cartoon-inspired pieces, his blackboard masterpieces captured the imaginations of millions around the world. But what many people didn’t know wasn’t the only one who specialized in blackboard art; in fact, there’s an actual blackboard art trend that has been sweeping Japanese schools for years now. 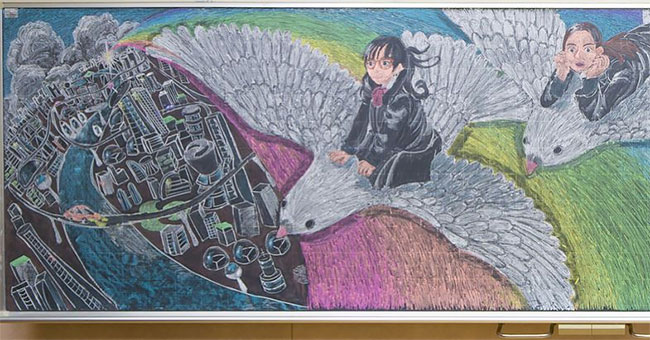 Japan’s blackboard art trend can be traced back to at least 2012, when Kotaku East published an article about three students who spent a whole week – drawing every day after class – decorating their blackboard with an impressive artwork inspired by the popular One Piece anime series. The following year, they covered the trend again, this time posting more amazing chalk drawings from the same three students, as well as other creations from various schools around Japan. 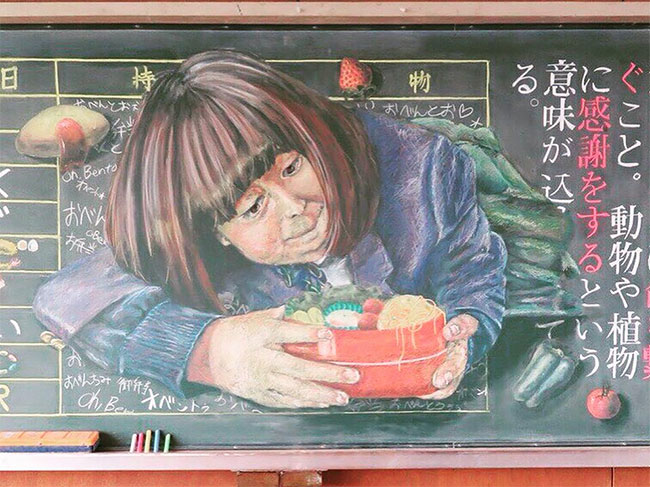 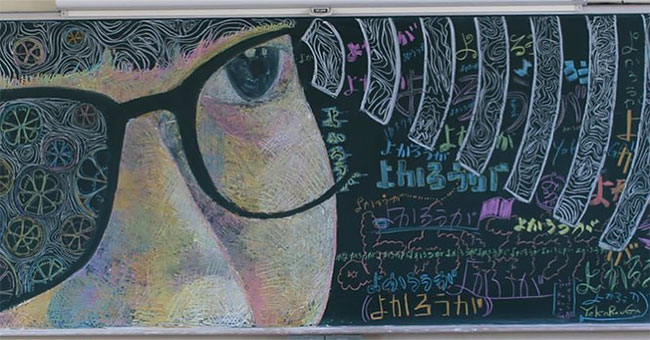 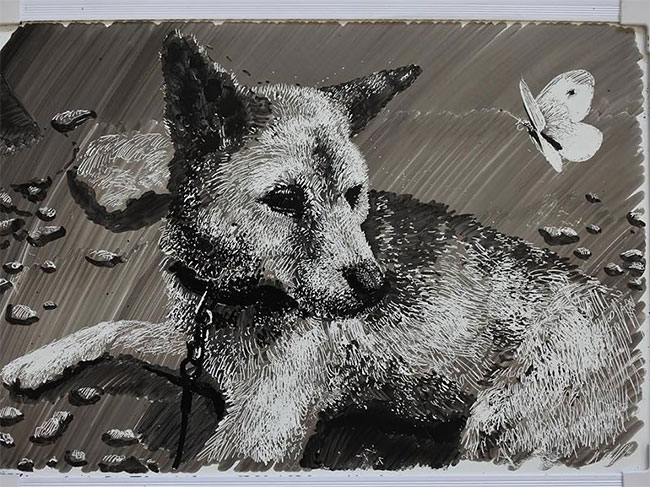 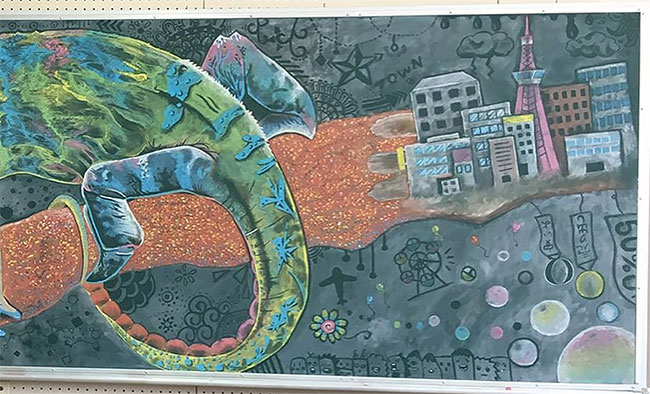 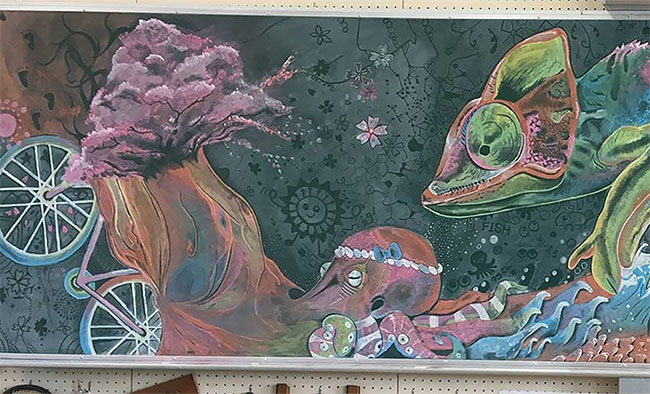 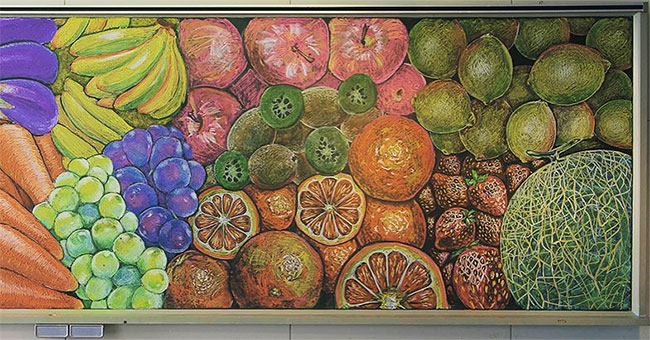 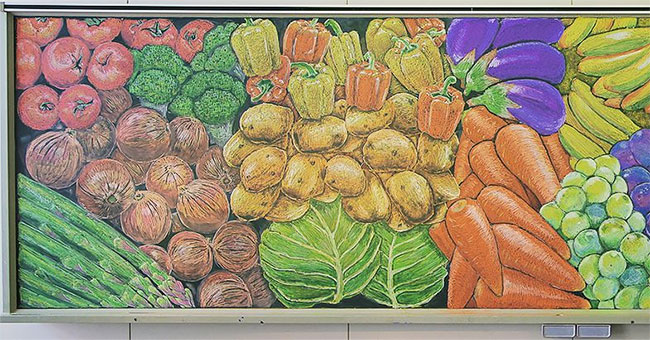 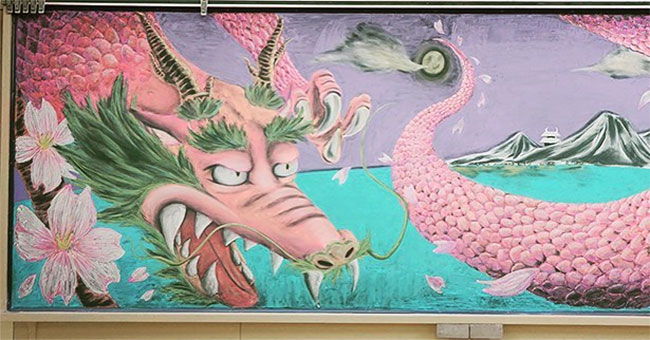 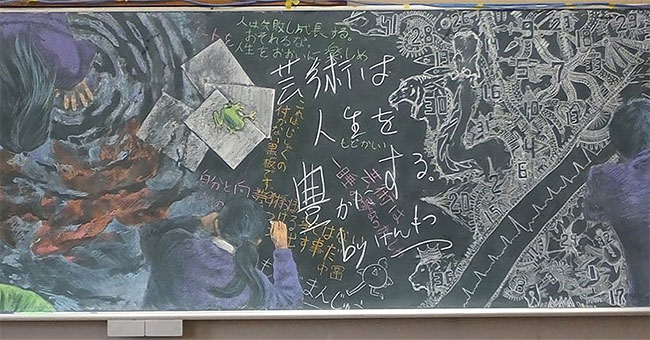 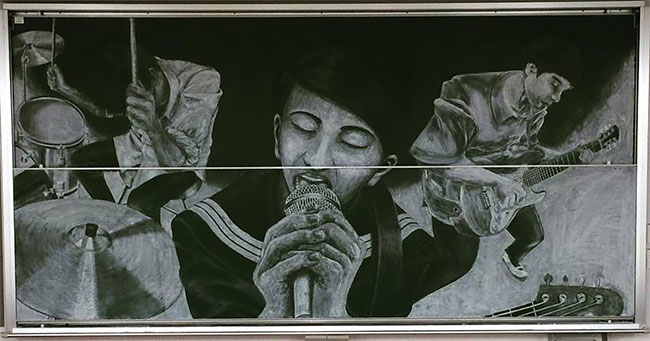 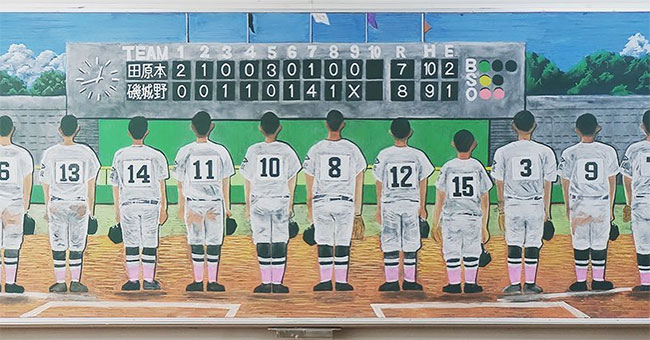 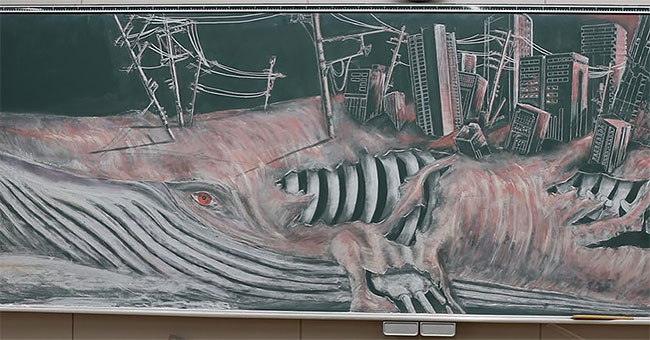 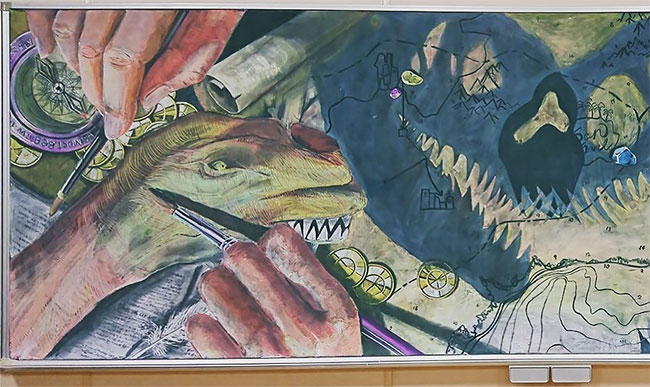 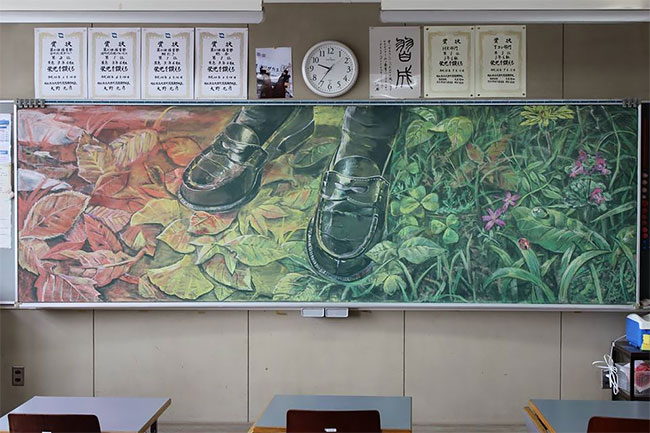 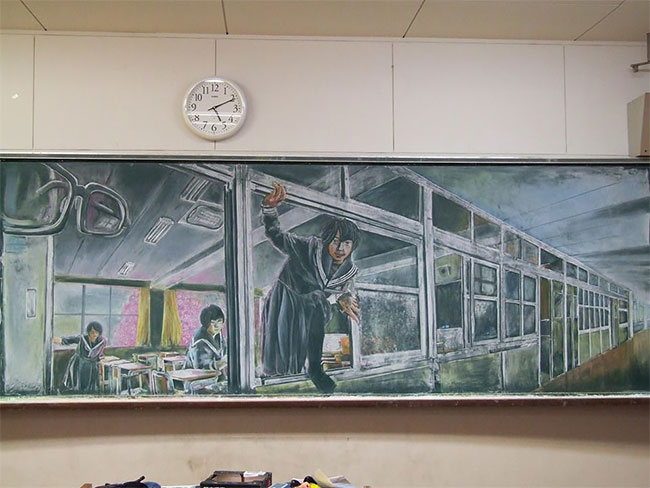 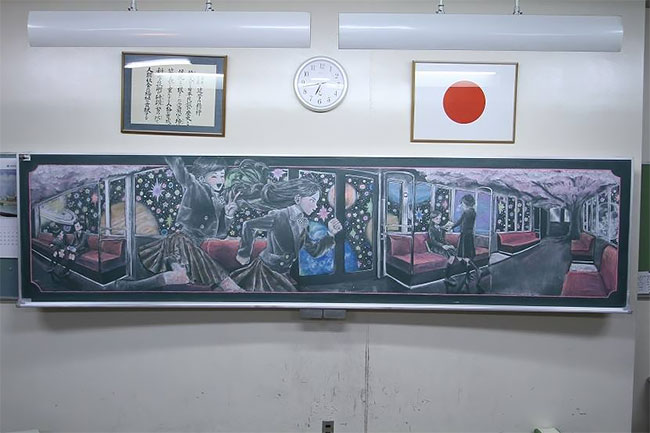 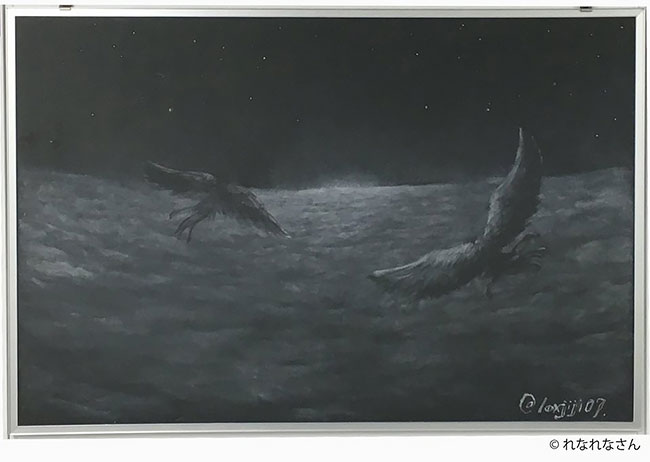 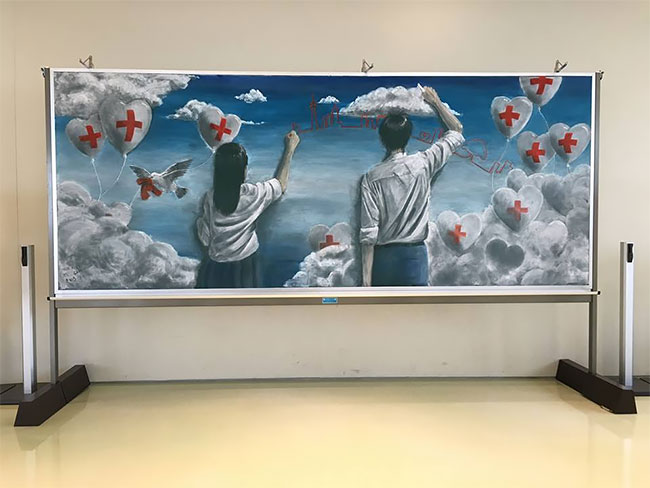 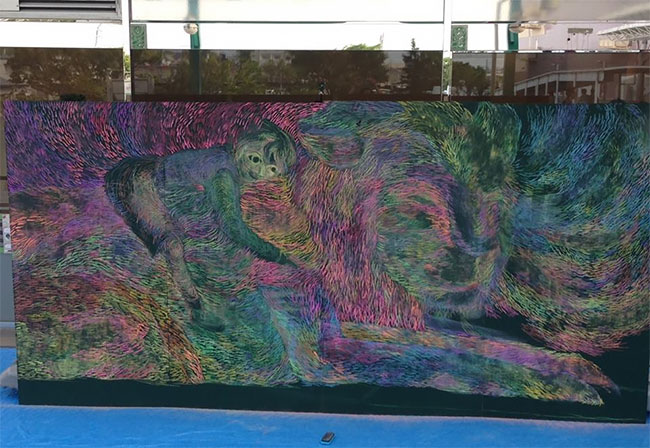 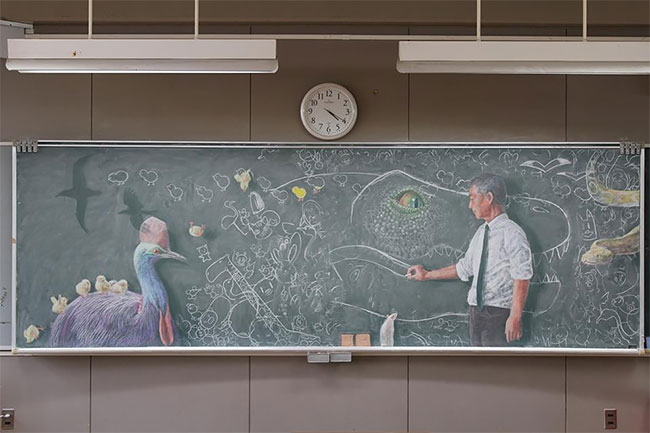 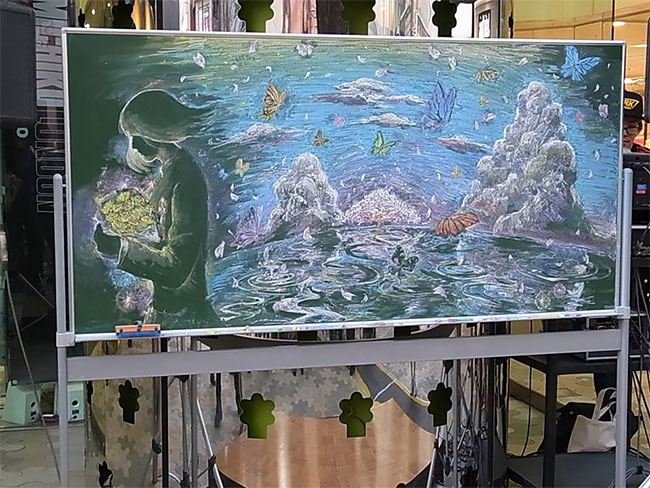 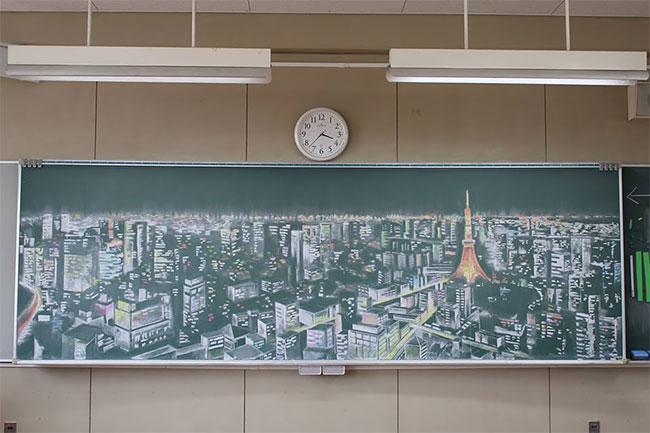 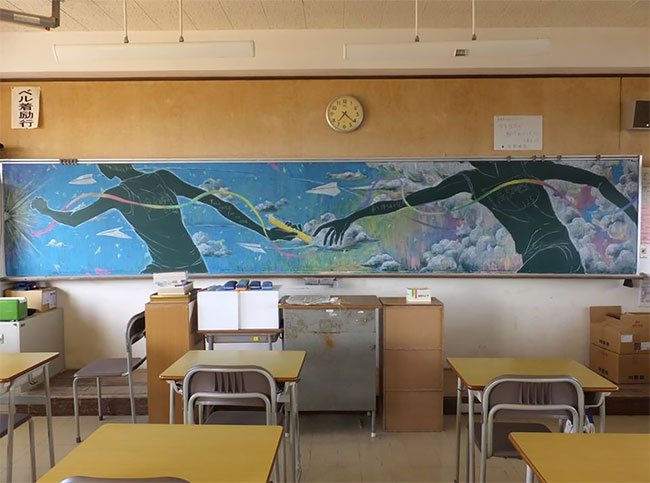 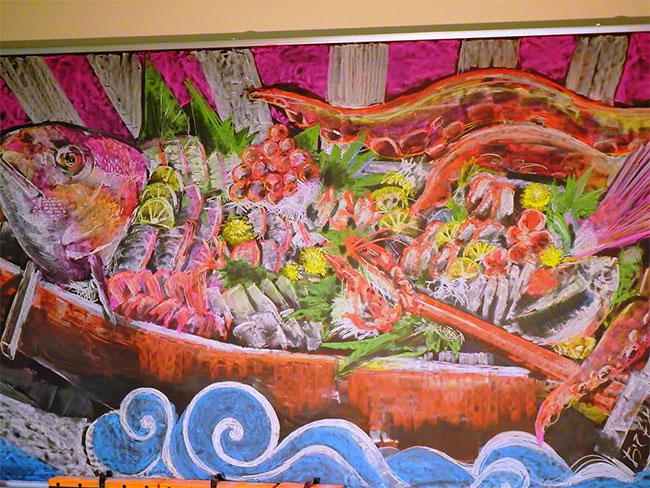 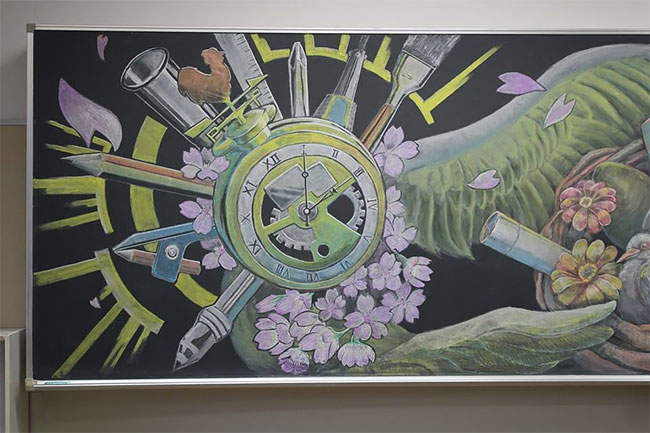