Giant Swings To Abolish The Wall Between The United States And Mexico: Take That, Donald Trump! 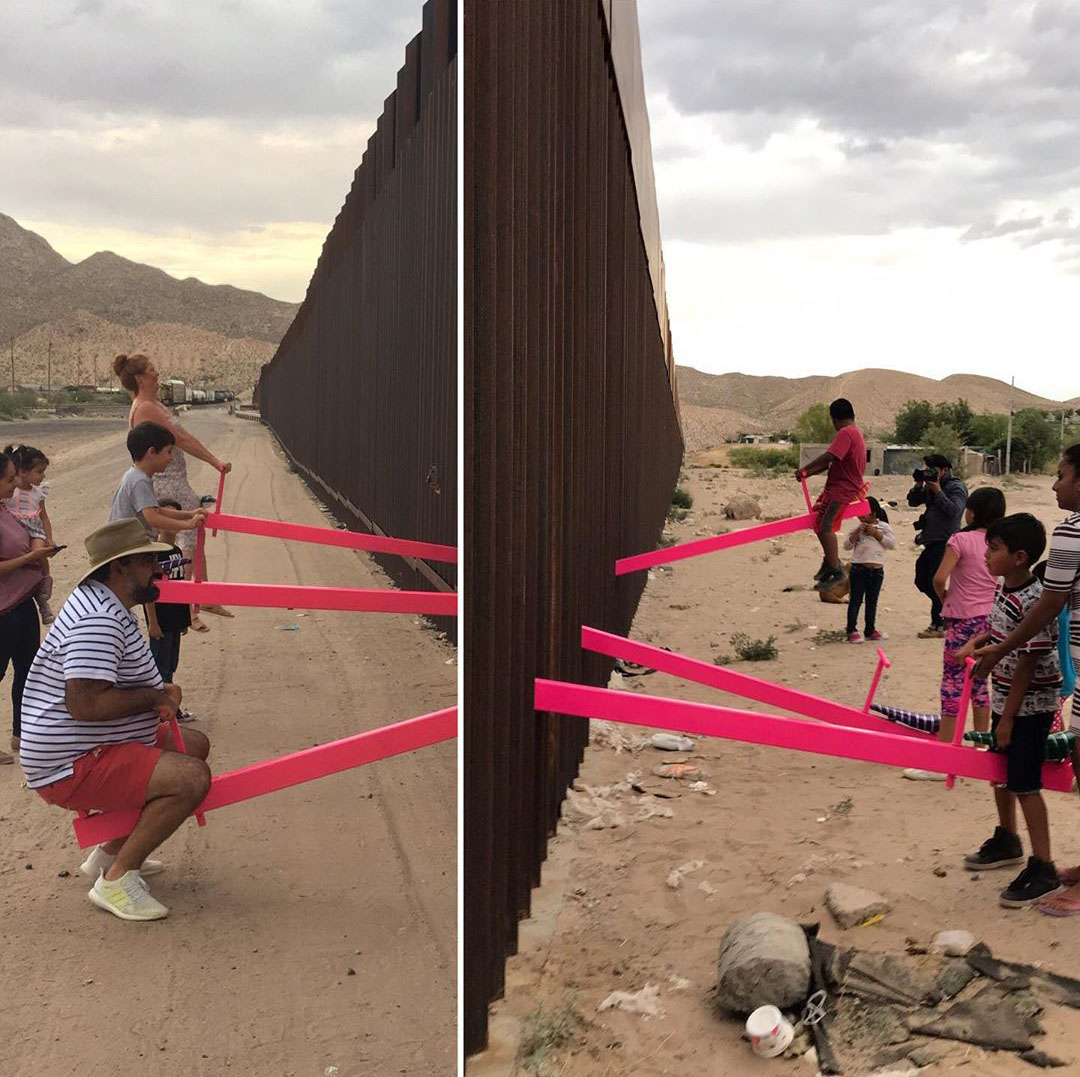 It will have lasted only 30 minutes in all, but the symbolic images of this moment will remain in history. On July 29, three huge pink seesaws were placed on either side of the U.S.-Mexico border to allow the children it separates to play together.

This project resonates particularly well when the Supreme Court has just authorized Donald Trump to spend some $2.5 billion on his famous wall. 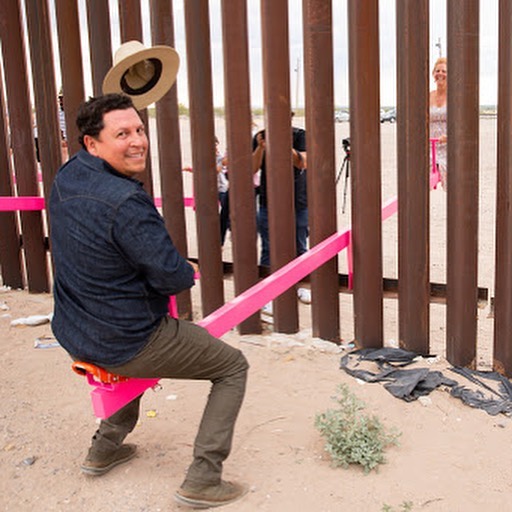 However, the architects behind this installation have been working on it for nearly 10 years, and therefore well before the great project of the President of the United States. This is Ronald Rael who teaches at UC Berkeley and San Fratello, a professor at the University of San José. 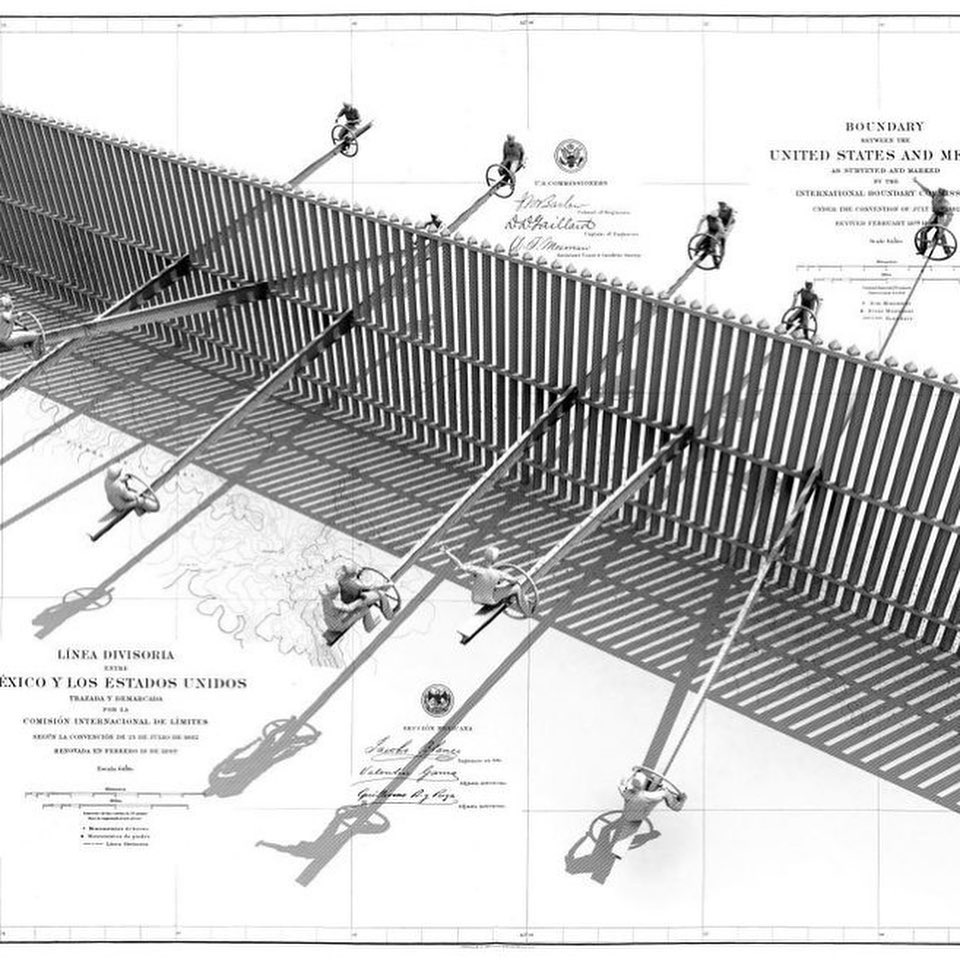 “The wall became a literal fulcrum for US — Mexico relations and children and adults were connected in meaningful ways on both sides with the recognition that the actions that take place on one side have a direct consequence on the other side,” Rael wrote on Instagram. 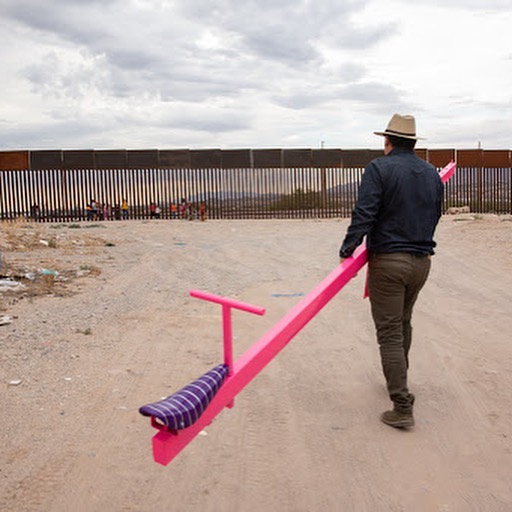 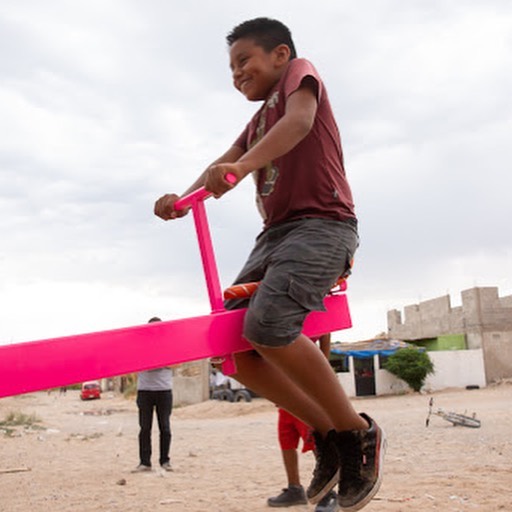 One of the most incredible experiences of my and @vasfsf’s career bringing to life the conceptual drawings of the Teetertotter Wall from 2009 in an event filled with joy, excitement, and togetherness at the borderwall. The wall became a literal fulcrum for U.S. – Mexico relations and children and adults were connected in meaningful ways on both sides with the recognition that the actions that take place on one side have a direct consequence on the other side. Amazing thanks to everyone who made this event possible like Omar Rios @colectivo.chopeke for collaborating with us, the guys at Taller Herrería in #CiudadJuarez for their fine craftsmanship, @anateresafernandez for encouragement and support, and everyone who showed up on both sides including the beautiful families from Colonia Anapra, and @kerrydoyle2010, @kateggreen , @ersela_kripa , @stphn_mllr , @wakawaffles, @chris_inabox and many others (you know who you are). #raelsanfratello #borderwallasarchitecture

Other artistic projects have also tackled the closure of this immense border. The Frenchman JR placed a gigantic panel with the effigy of a little boy. Thanks to a perspective effect, you’d think he was bending over the fence to see what was hiding on the other side.