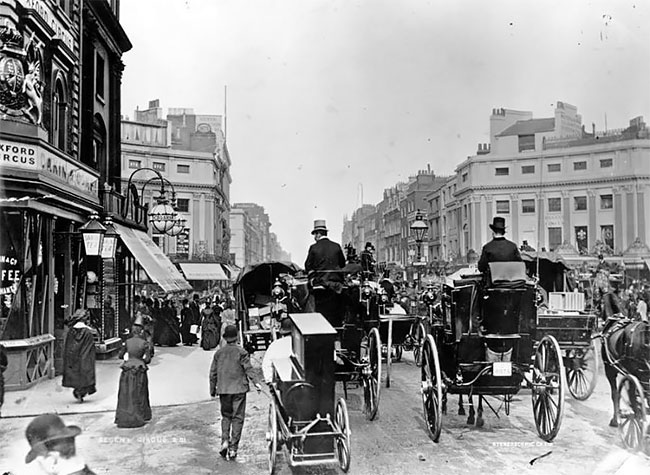 Traffic jam has always been a problem so far, and hard to have a completely solution to solve. Take to look at these pictures to see what traffic jams looked like in the past. 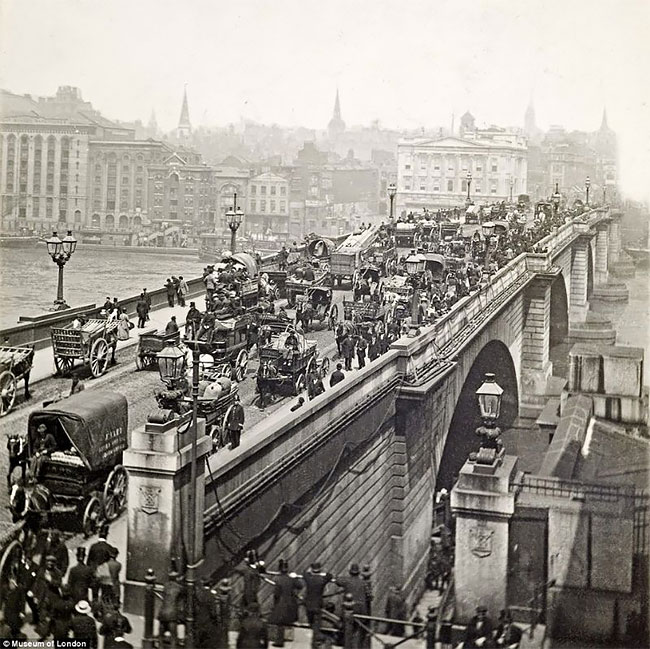 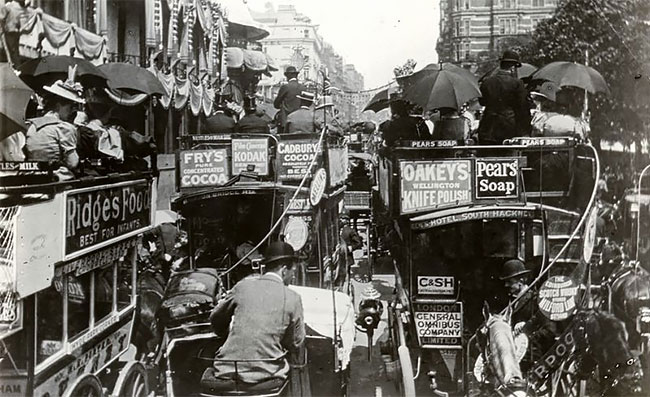 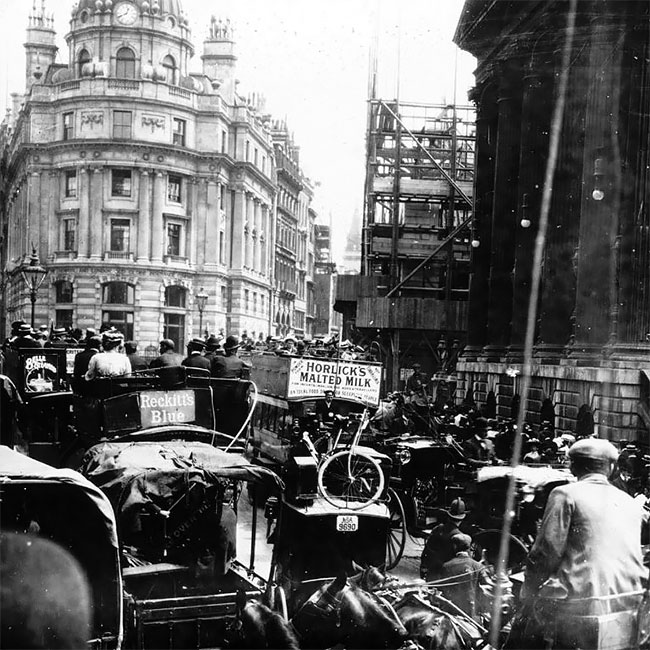 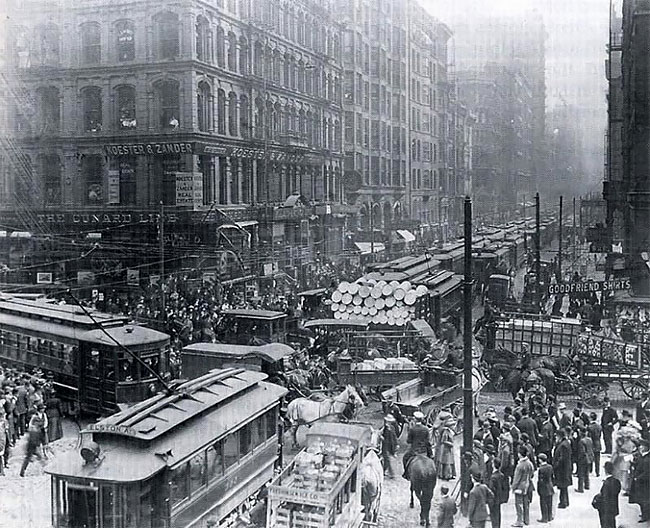 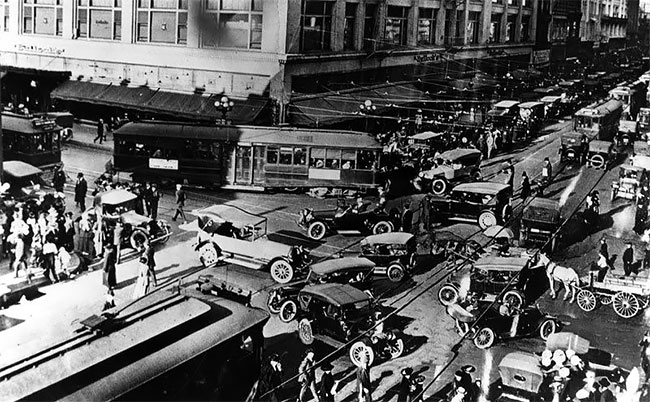 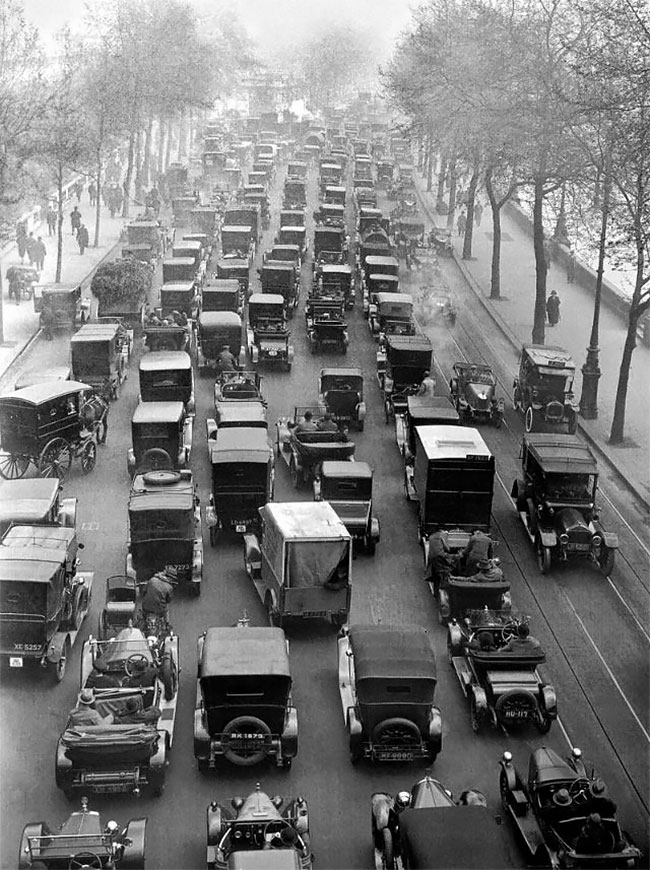 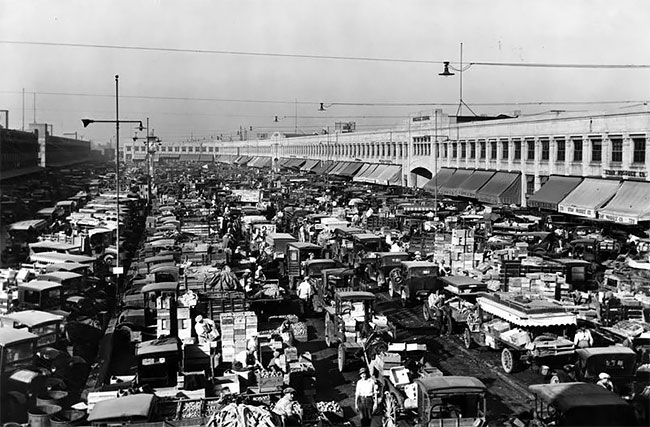 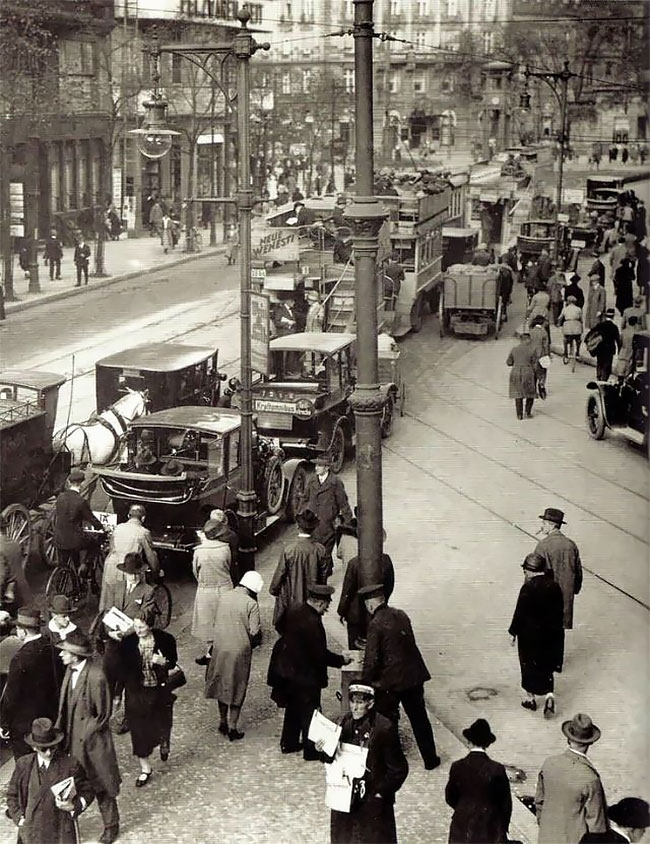 Traffic on a bridge in Chicago, Illinois, 1927 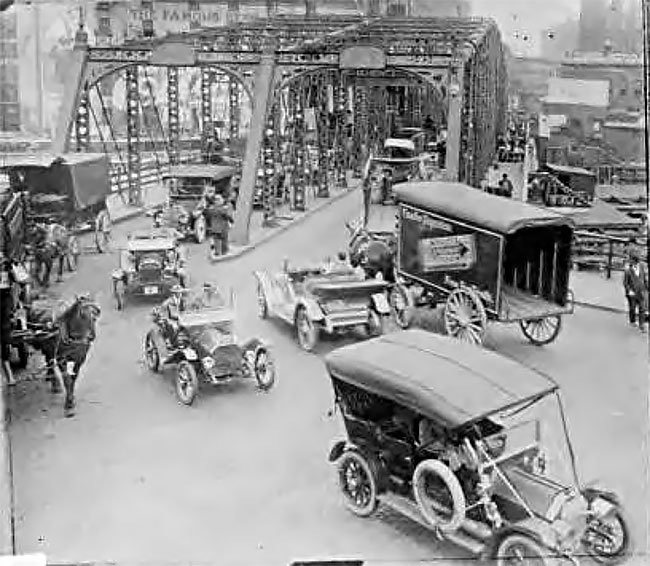 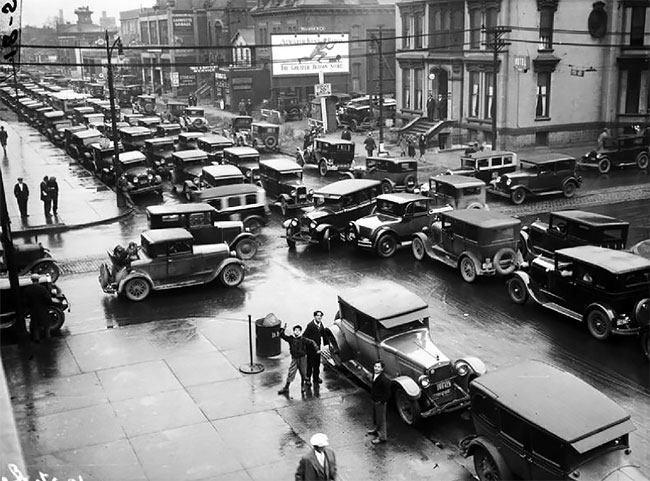 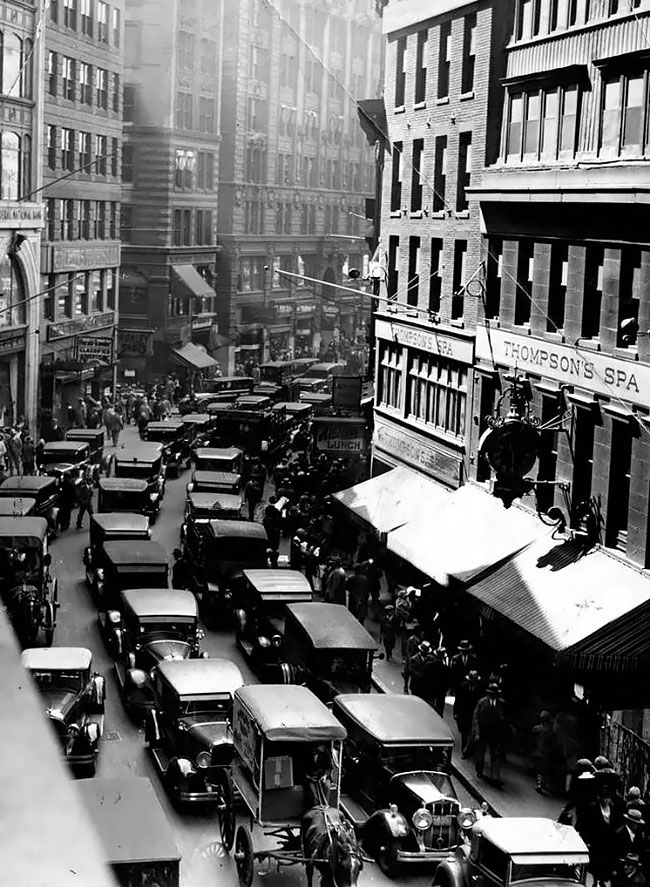 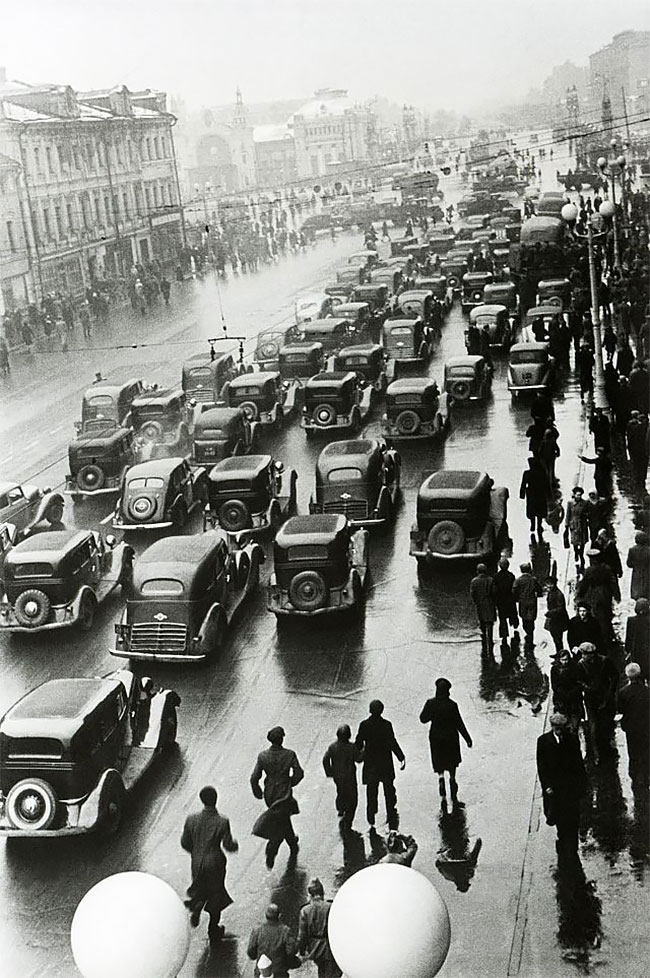 Traffic jam on the Broadway Bridge over the Los Angeles River, 1937 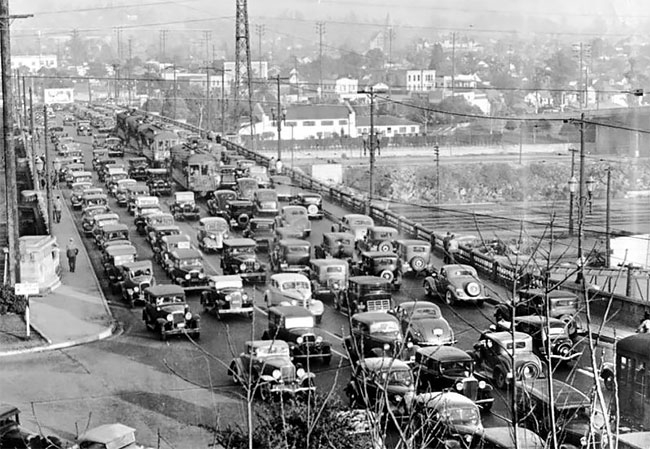 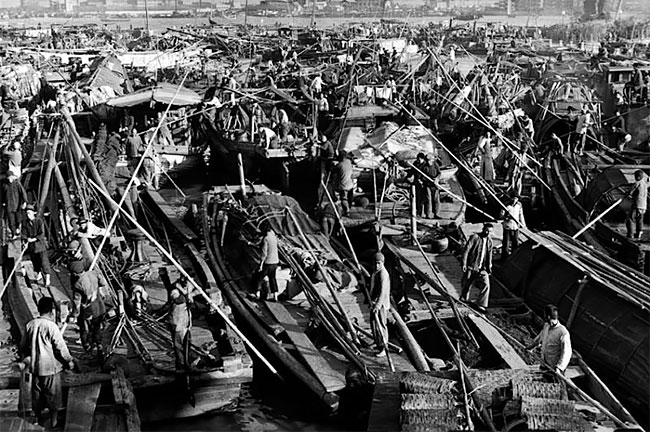 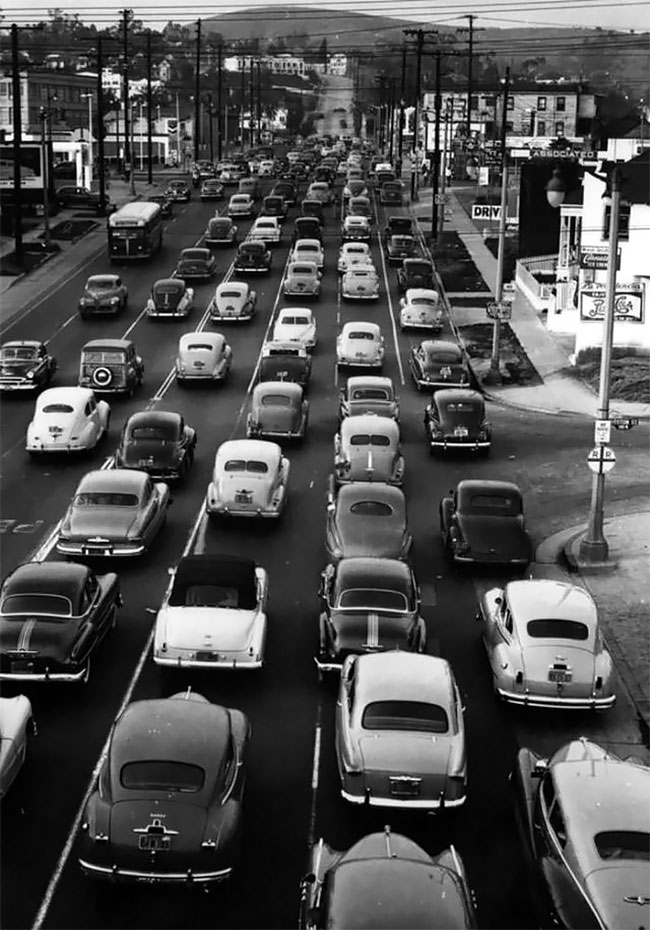 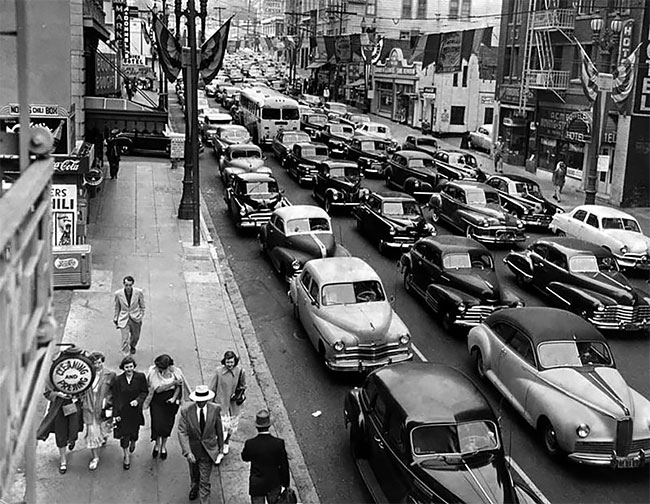 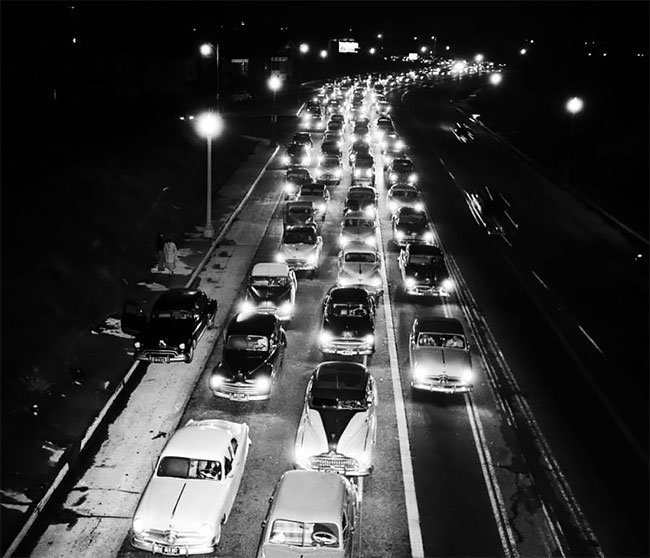 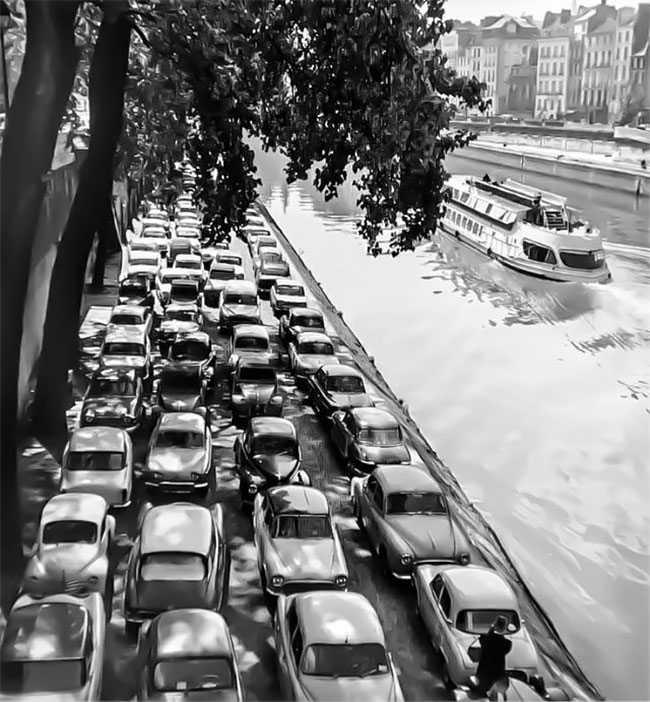 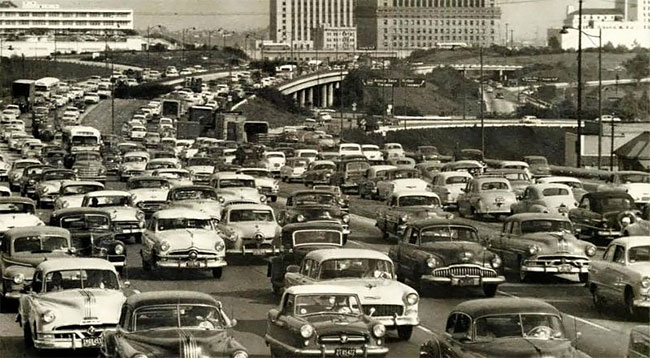 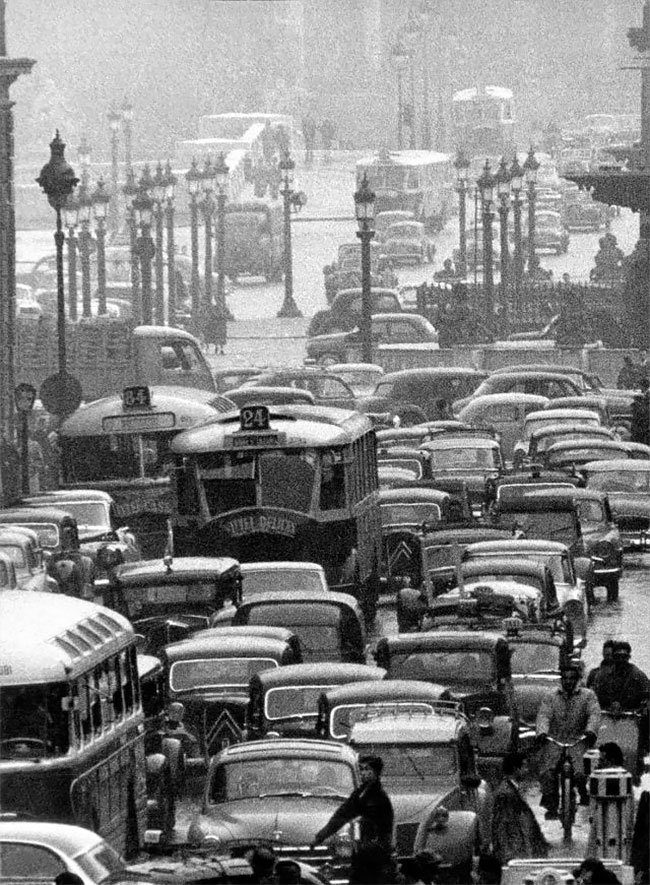 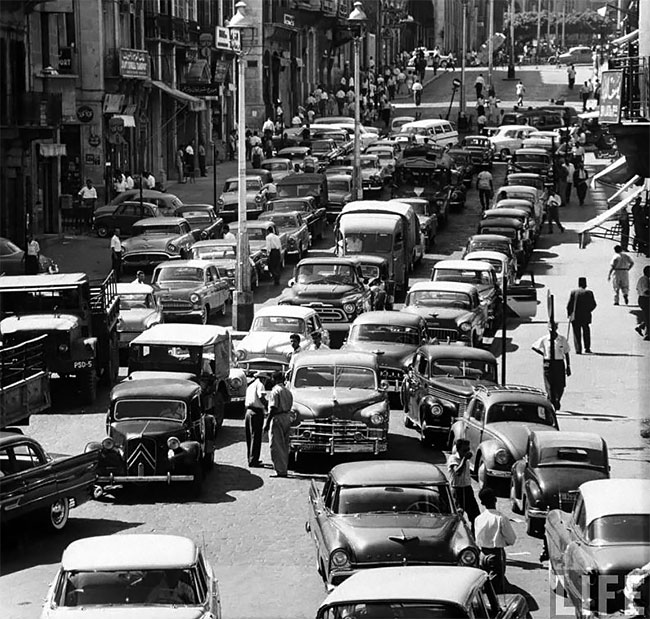 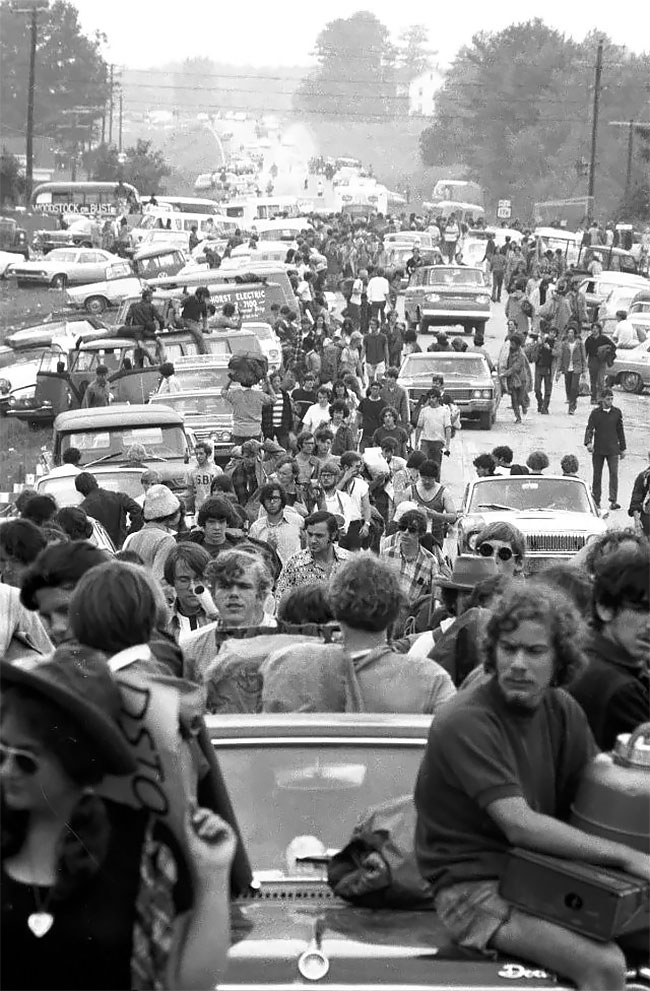 Budapest, Hungary in the early 1970s 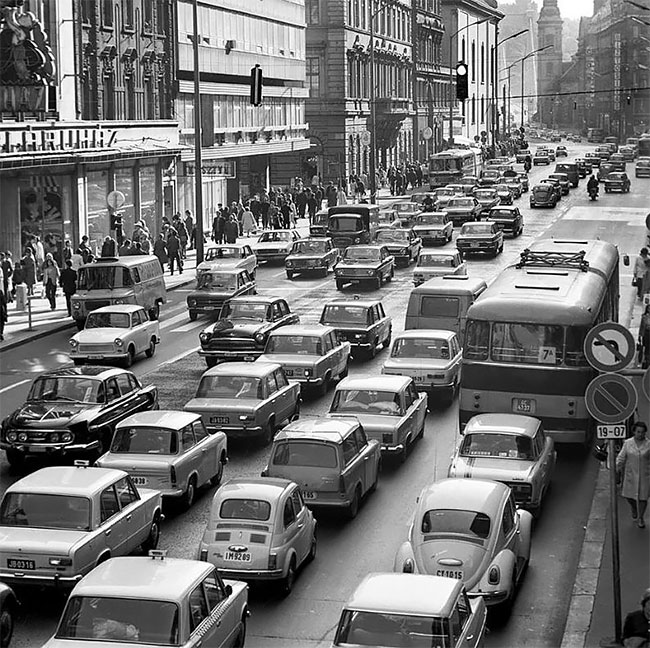 Budapest, Hungary in the mid-1970s 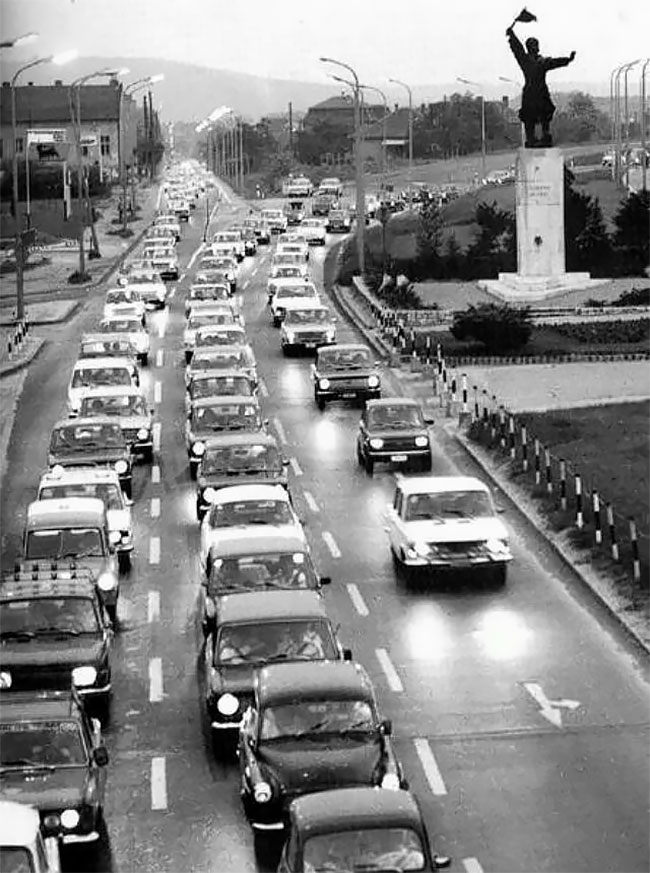 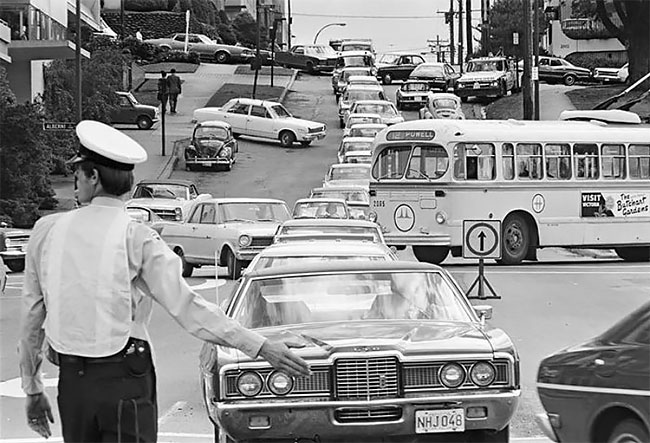 The Brandenburg Gates traffic jam between East and West Germany on the first Saturday after the fall of the Berlin Wall, 1989 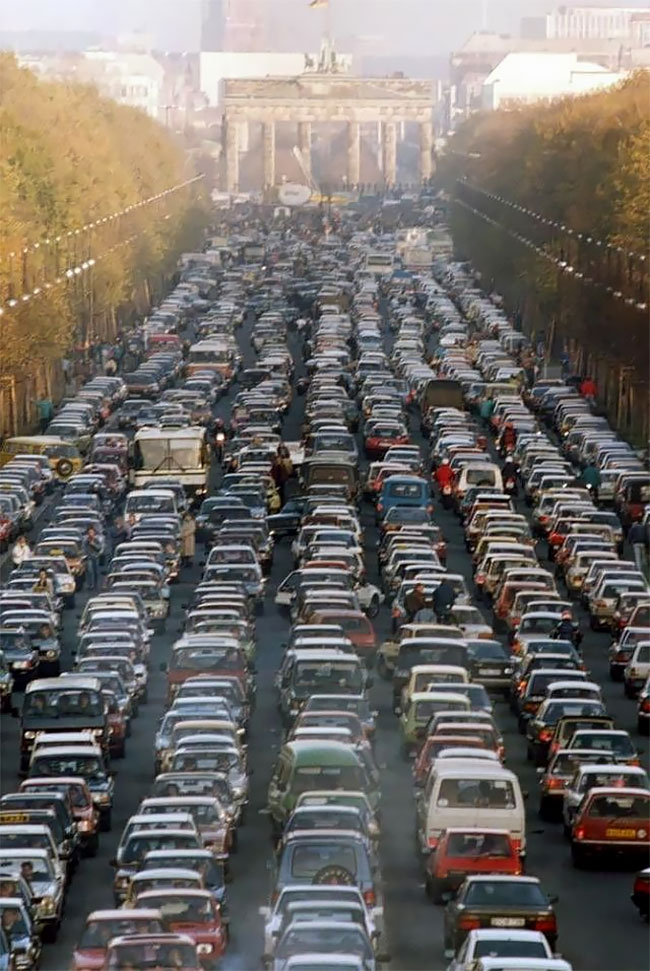 A Broken Vintage Piano Turned Into A Unique Analog Hybrid Of 20 Instruments Connected To The Piano Keys
Mind-Blowing 3D Graffiti And Paintings By Italian Street Artist Peeta
Amazing Black and White Photos Capture Street Scenes of Liverpool in the 1980s
Disused Jets in U.S. Air Force 'Graveyard' given New Lease of Life by World's Best Graffiti Artists
$4 600 000 For Your Very Own Floating Island
Fascinating Photographs of Old Shopfronts Taken in the East End of London in 1988
Inspired by Space 1999, a Miniature Volkswagen Space Transporter
Moody And Cinematic Street Photography By Alex Fernández
Joyful Illustrations of the Artist Who Misses Soviet Days
Amazing Examples Of The Live-Action Reference Filmed For Disney's "Cinderella" In 1950 As You’ve Never Seen Before
2007 ‒ 2022 by Design You Trust. Proudly hosted by WebHostingBuzz.
Privacy Policy · Terms of Service · Content Removal Policy ❤️ 🇺🇦