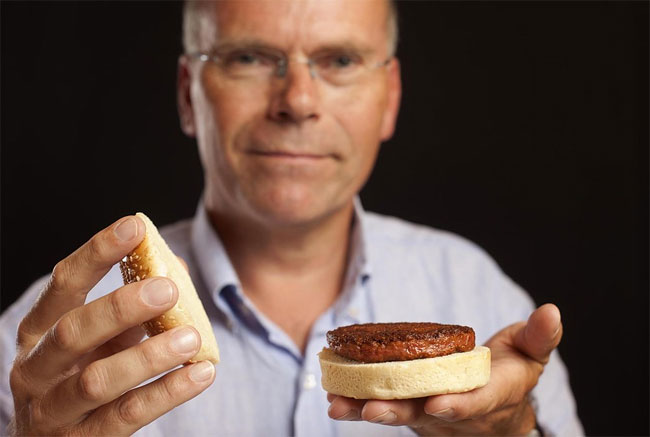 A burger made from cultured beef, which has been developed by Professor Mark Post of Maastricht University in the Netherlands (pictured) is shown to the media during a press conference on August 5, 2013 in London, England. The in-vitro burger, cultured from cattle stem cells, the first example of what its creator says could provide an answer to global food shortages and help combat climate change, was fried in a pan and tasted by two volunteers. The burger is the result of years of research by Dutch scientist Mark Post, a vascular biologist at the University of Maastricht, who is working to show how meat grown in petri dishes might one day be a true alternative to meat from livestock.The meat in the burger has been made by knitting together around 20,000 strands of protein that has been cultured from cattle stem cells in Post’s lab.

PETA, the animal rights organization has already voiced its support for the lab-meat initiative. “Instead of the millions and billions of animals being slaughtered now, we could just clone a few cells to make burgers or chops,” said Ingrid Newkirk, PETA president and co-founder, in a statement. Post said his method would require only a stem cell contribution from animals, which could then be used to create 20,000 tons of cultured beef. 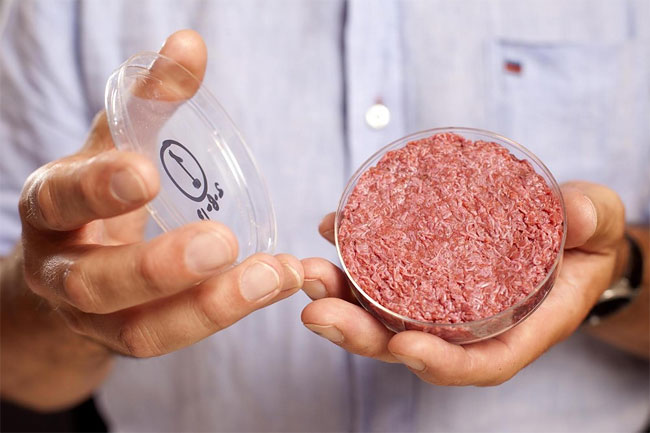 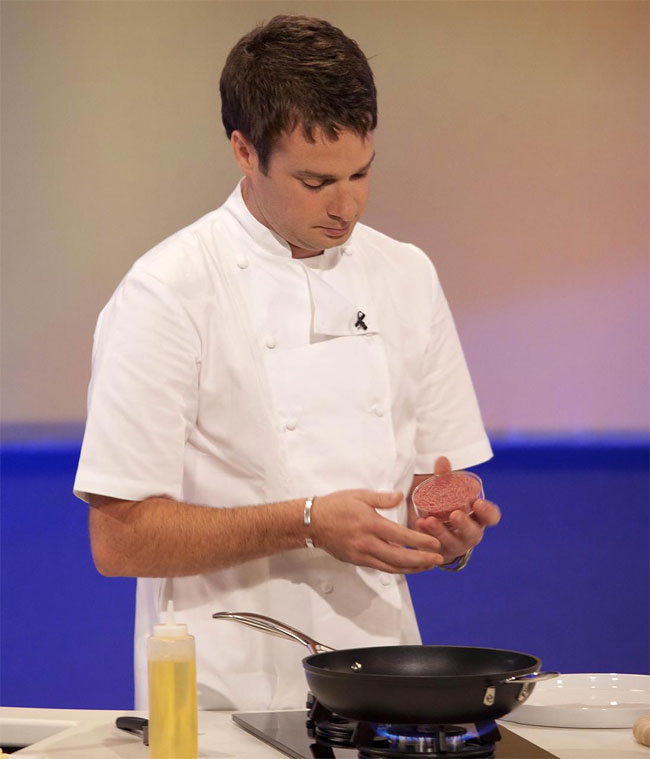 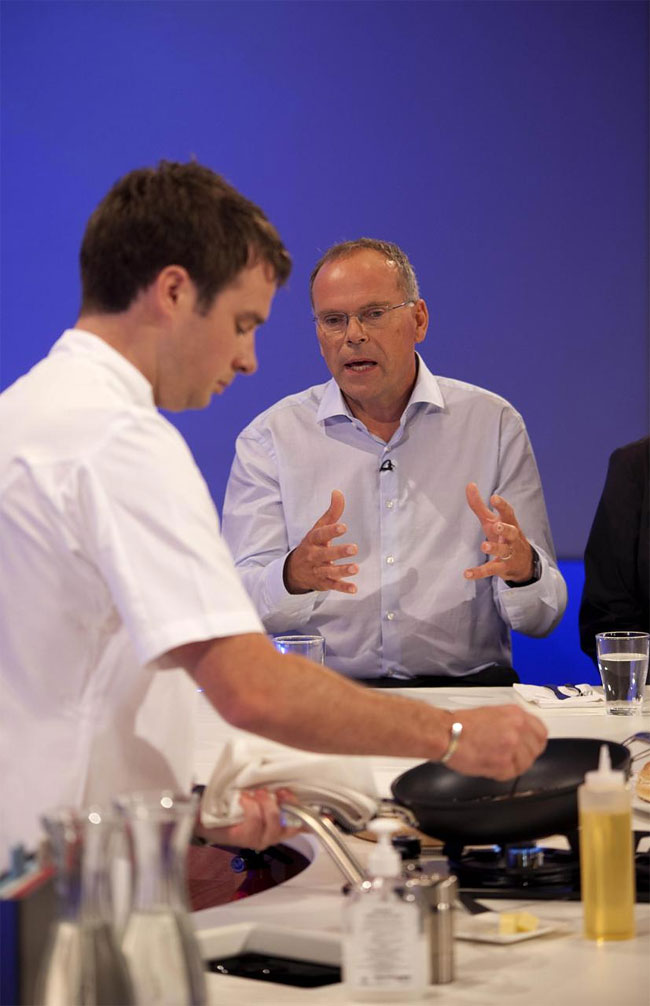 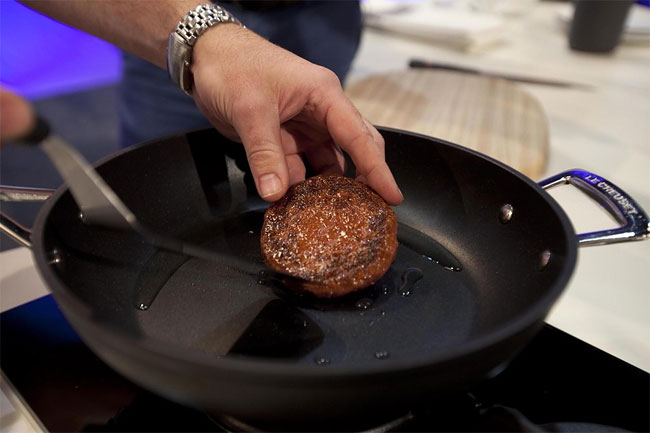 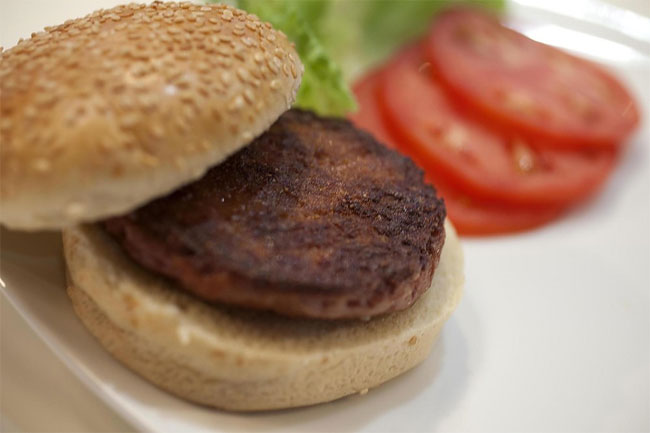 Out Of This World: Magnificent Entries For The UK Astronomy Photographer Of The Year 2017
1959 Cadillac Cyclone Concept, An Indication Of The United States Obsession With Jet Design And Aerodynamics
35 Rare Photos of the Construction of the Titanic
This Man Spent 25 Years To Create The ”World Map” On The Banks Of Lake Klejtrup, Denmark
Legendary London’s Thinnest House is for Sale
Introducing Michael Najjar, The First Artist In Space
The Tattoo Erasers
Female Street Artists set Guinness World Record for Largest Mural Painted by a Team
New Jeep Concepts
Watch This Russian Piece Of Junk Transform Into The Van Of Your Dreams!
Sony World Photography Awards 2016 Final Shortlist, Part 2
World's First Smart Virtual Store Opens in Korea
Photos Of 20 Wonderful Reliant Regal Cars
The RoAcH CoAcH: How the Designer Imagined the Cars of The Future from The 1970s
Going Down The London Underground In The Later 1980s
Iceland Road Painted To Stop Arctic Terns Being Killed
An Artist Creates Images Of Banknotes Generated From The Bitcoin Blockchain
Russian Craftsman Shapes Wooden Motor Tricycle
The Fantastic Mechanical Creatures of the Isle of Nantes
First Australian Cat Cafe Opens in Melbourne
This Elderly Couple Bought Their Household Appliances In 1950s, 50 Years Later They Still Work!
Burning Man 2017: Stunning Photos From The World's Biggest And Craziest Festival
Giant Plants Of The Lost World
Alternate Logo for the 2012 London Olympic Games
burger, first, grown, london, tested, world