The Animal Issue: Vogue Italia Presents an Issue Dedicated to The Beauty of The Animal World 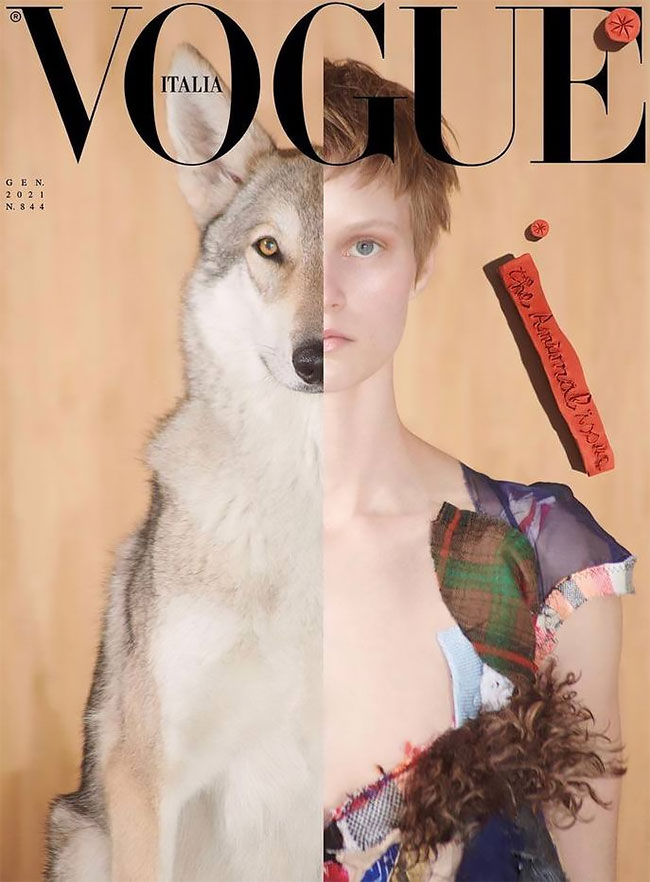 According to Emanuele Farneti, the editor-in-chief of Vogue Italia and L’Uomo Vogue: “Like this time last year, we have decided to dedicate the January issue to the environment, once again coinciding with the publication of the charter of values signed by the editors-in-chief of Vogue from all over the world.” 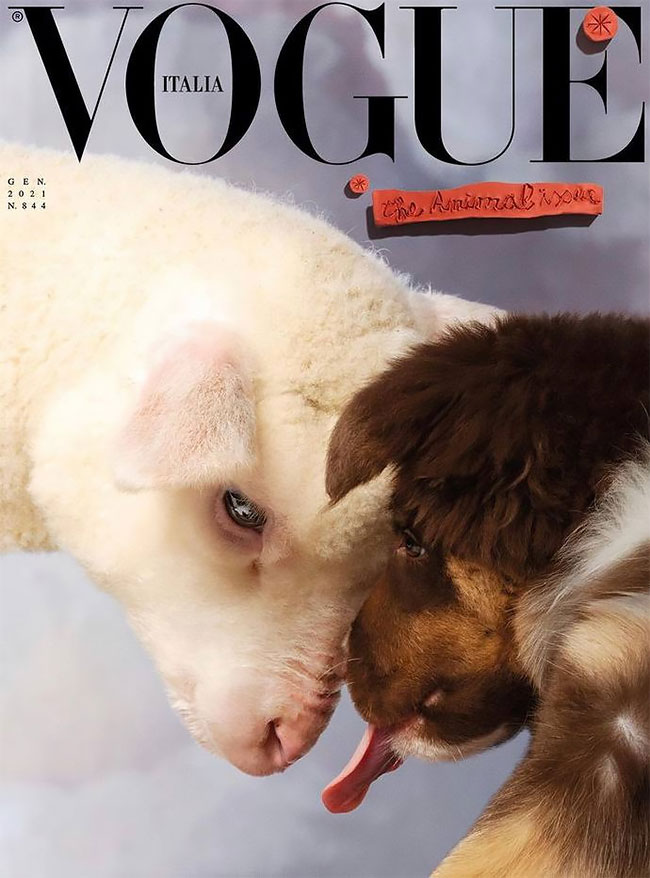 “This time we wanted to let animals take over our physical and digital space. It is an invitation to refocus on the natural world after months spent at home, drawing our attention back to the environmental emergency that has been made no less urgent by the tragedy of the pandemic, and highlighting a lesson from the year that has just ended: quite simply, that the world does not revolve around humans.” “Starting with the rich set of covers, we chose not to offer a consoling and domestic image of natural life. Instead, our portrayal is as plural as possible. And when necessary it’s disquieting, sometimes even threatening. This issue of lambs and wolves, of panthers and mice challenges the illusion of an anthropocentric world, as in the moral fable on this issue and in the many reports and stories that unfold page after page. Animals do not exist for our purpose, nor as a function of what we would like them to be. It is almost too simple to stress how much we’ve been reminded of this by the effects of coronavirus, by the way it came into existence and how it has impacted our lives, freeing up spaces that wildlife has at least temporarily reclaimed for itself. And it seems almost too obvious that the fashion industry, like any other economic activity, must ask itself where the limits lie in the exploitation of natural resources, and what prospects are offered by technological progress.” 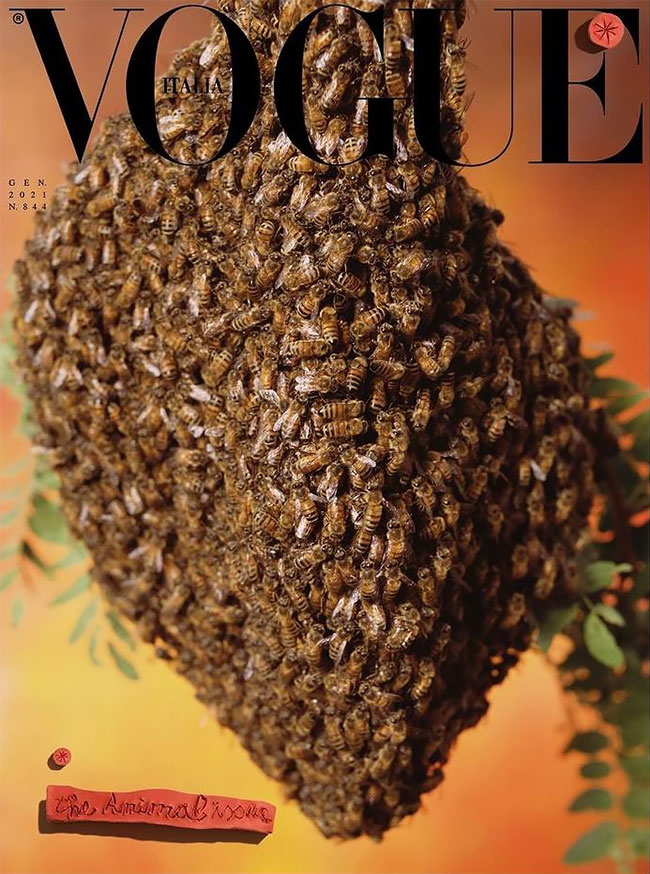 “After all, at this turning point in our age, it’s worth remembering that throughout history our efforts to understand and define ourselves as humans have always been closely bound to the way we see and depict animals – from rock carvings to ancient bestiaries, from the development of the arts and sciences to legends of every latitude and cabinets of curiosities, right down to the riot of puppies and fanciful digital creatures on social media. In our decisions affecting the future of the planet, animals will be the first and only judges called on to deliver the verdict.

As an age-old Asian proverb says, the true measure of a mountain’s greatness is not its height, but whether it is sufficiently enchanting to attract dragons.” 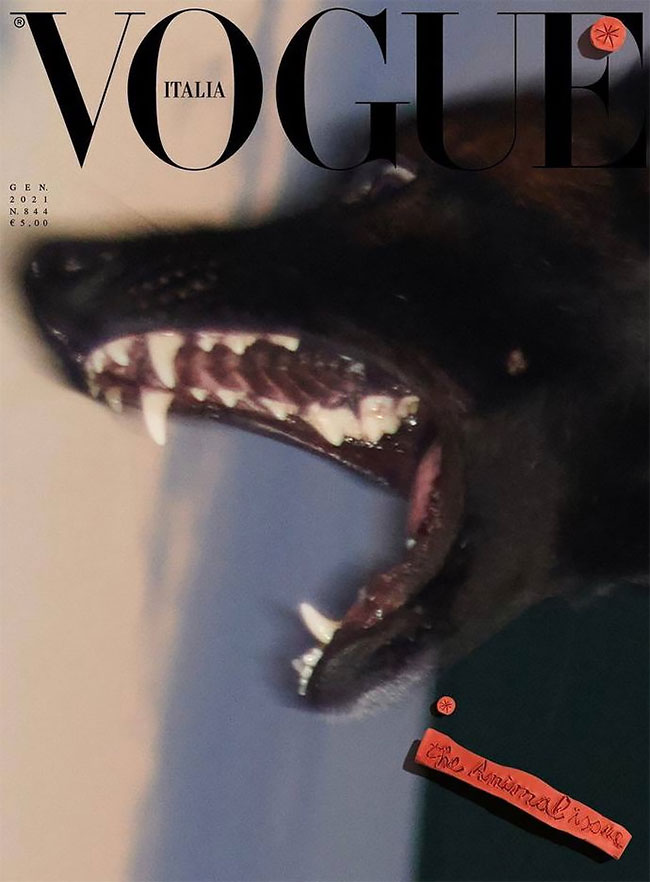 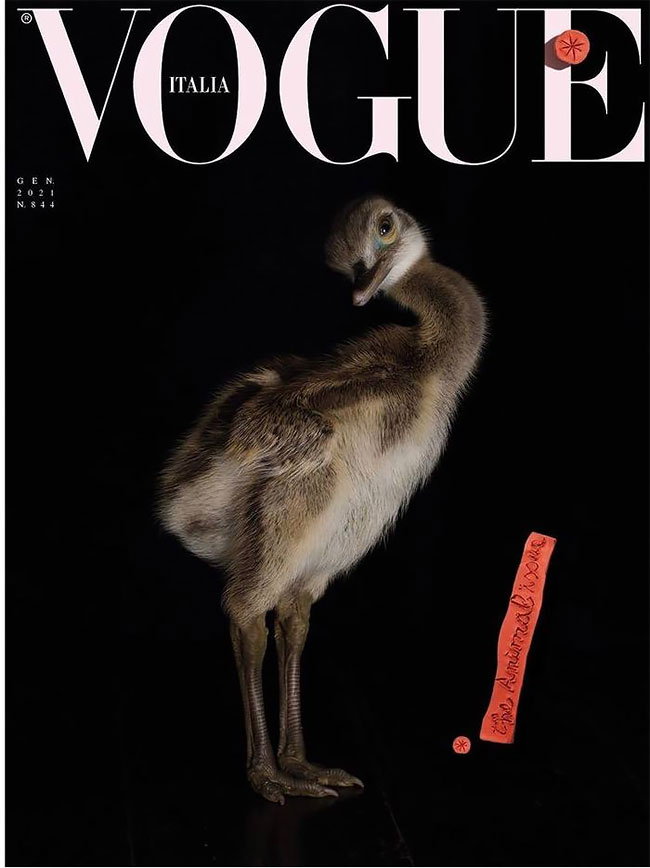 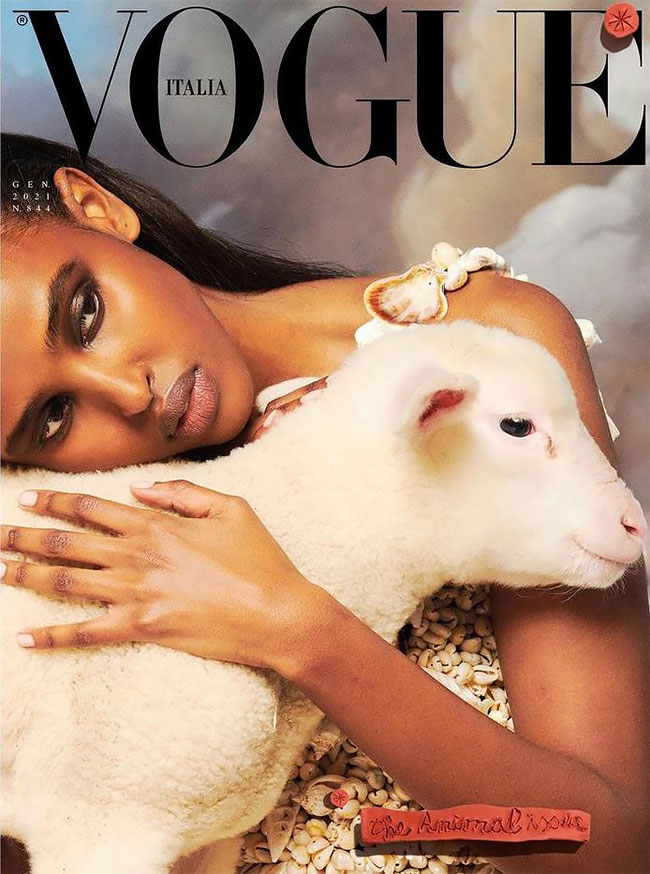 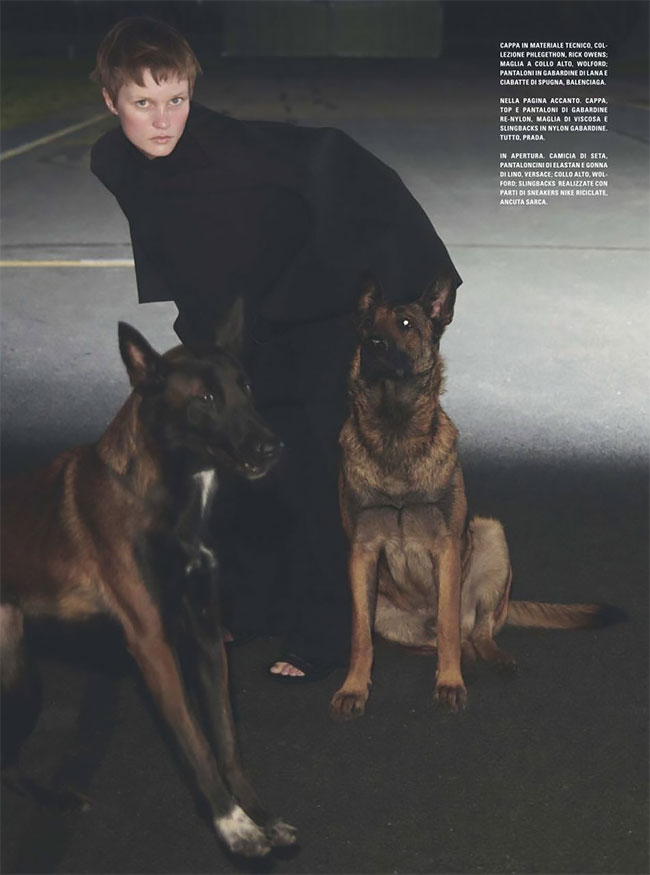 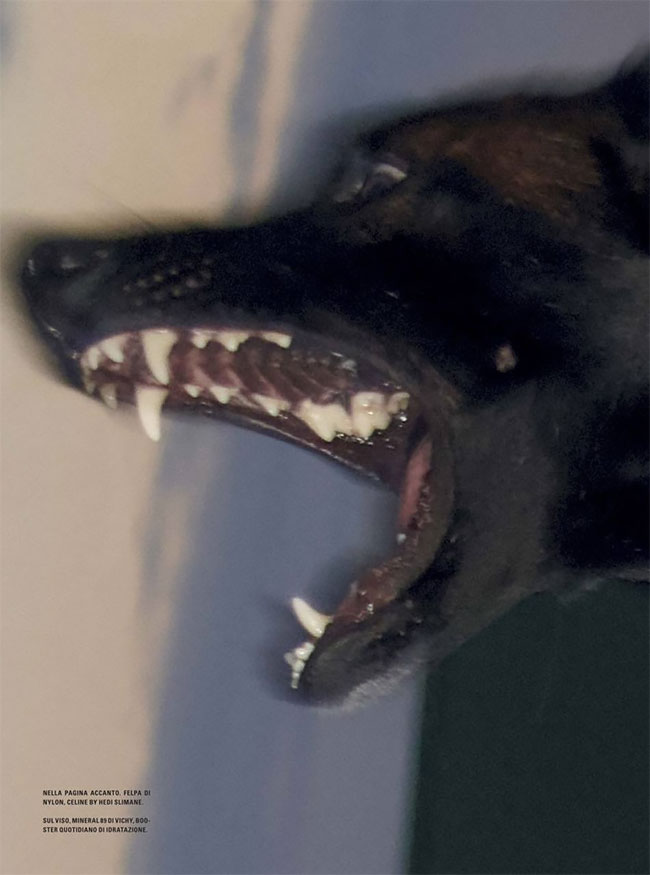 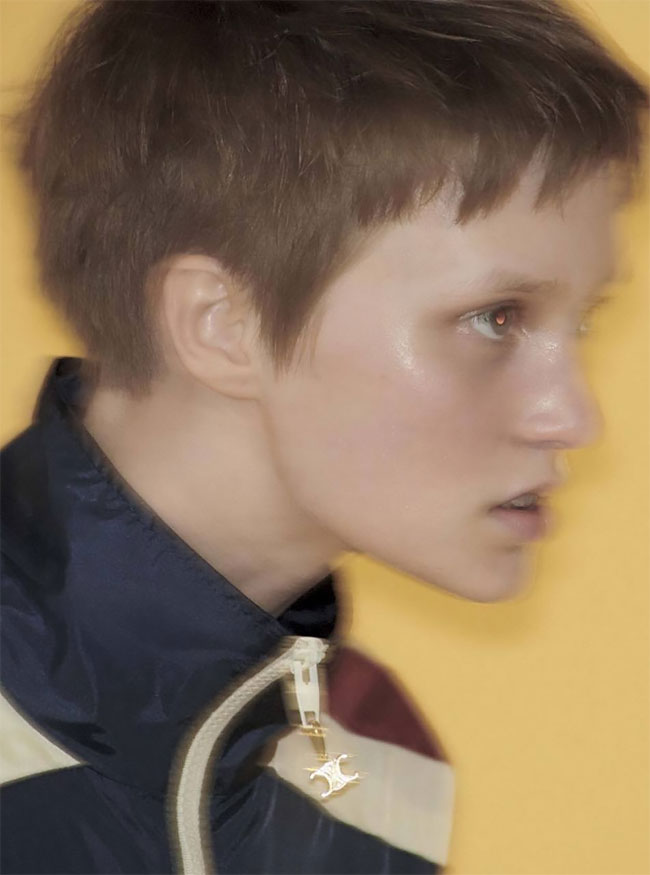 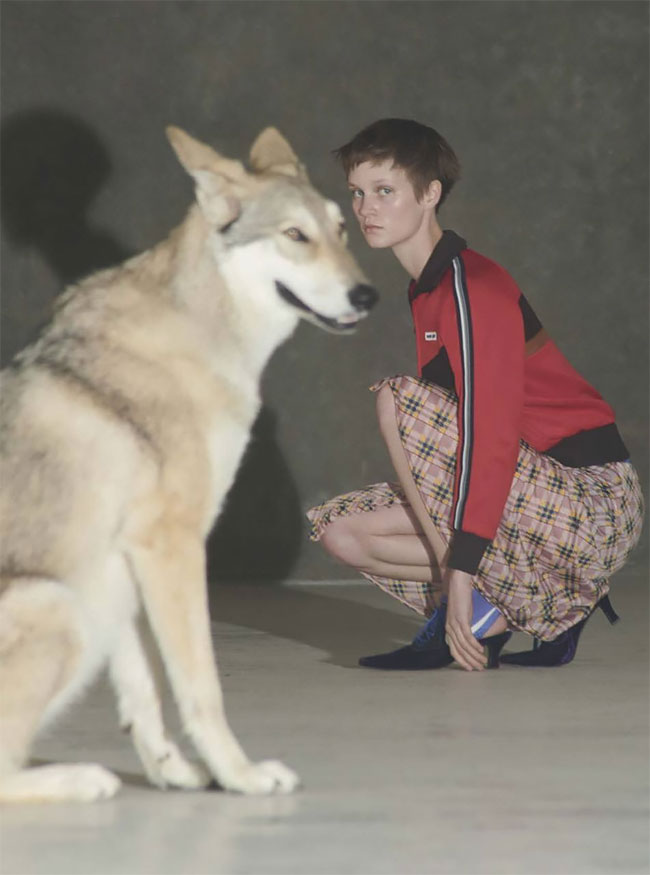 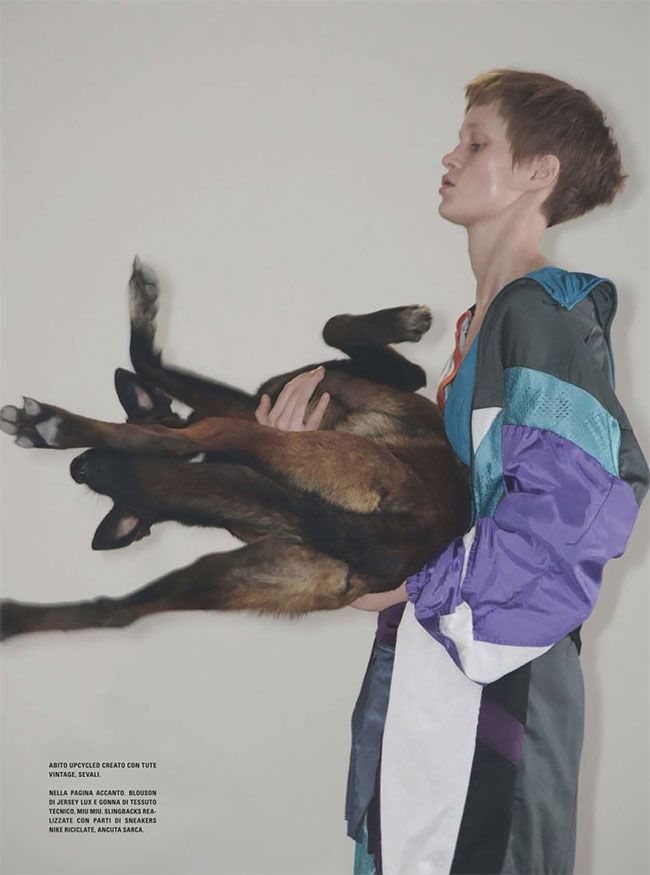 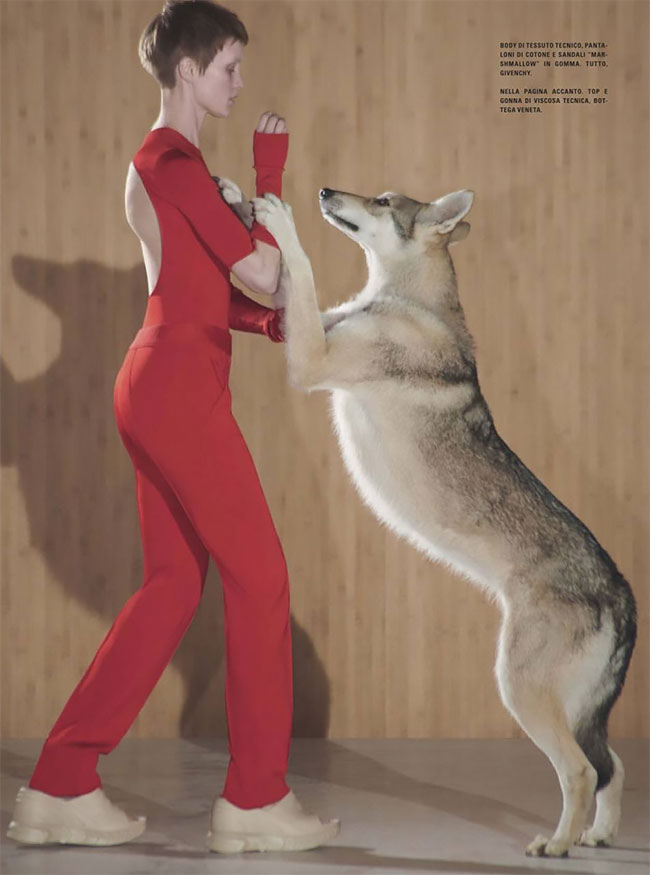 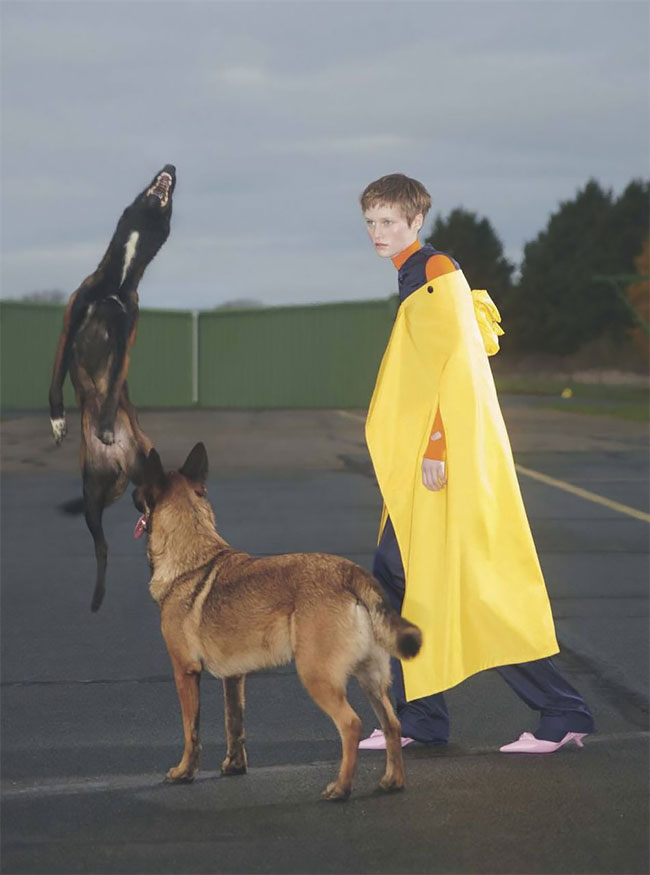 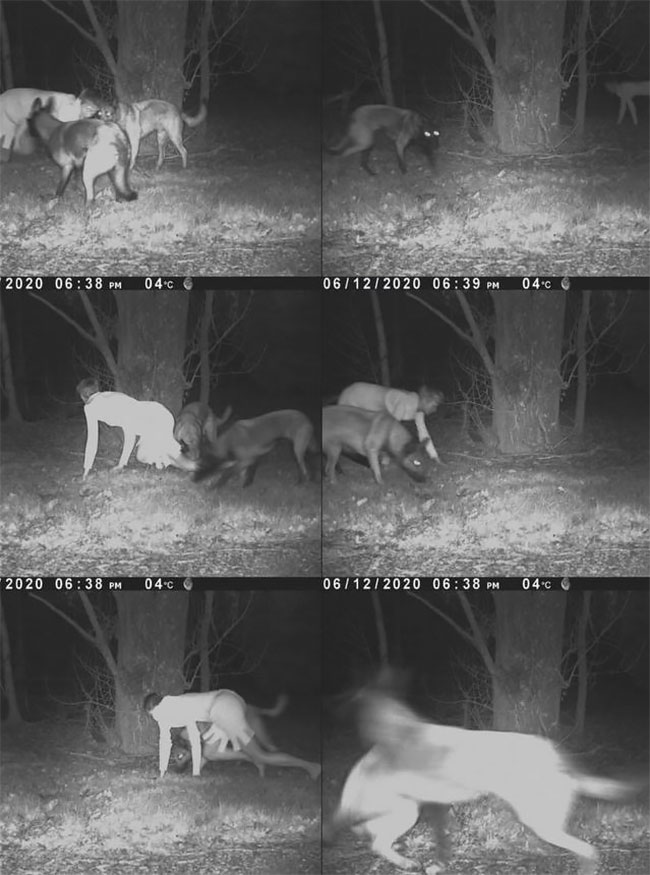 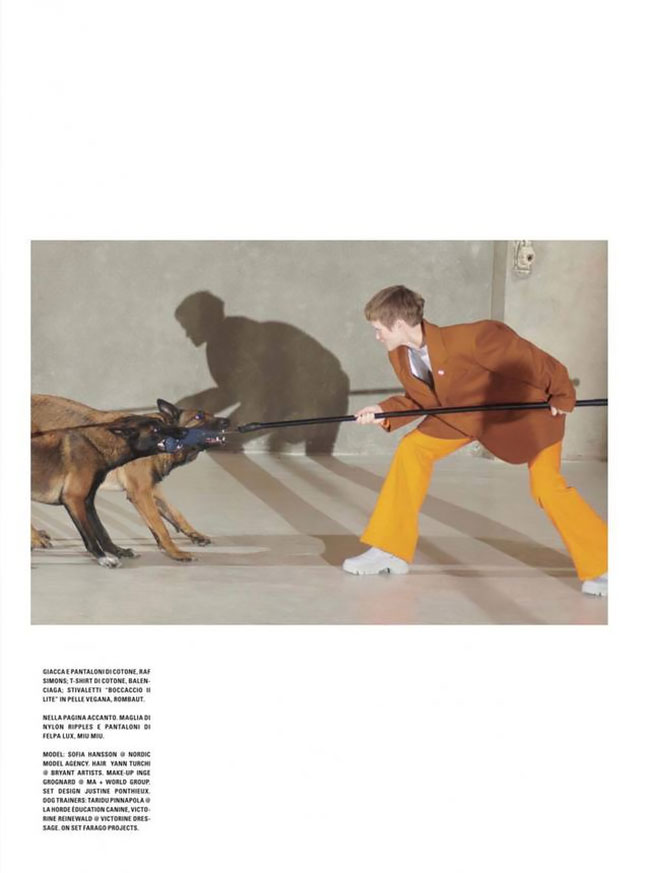 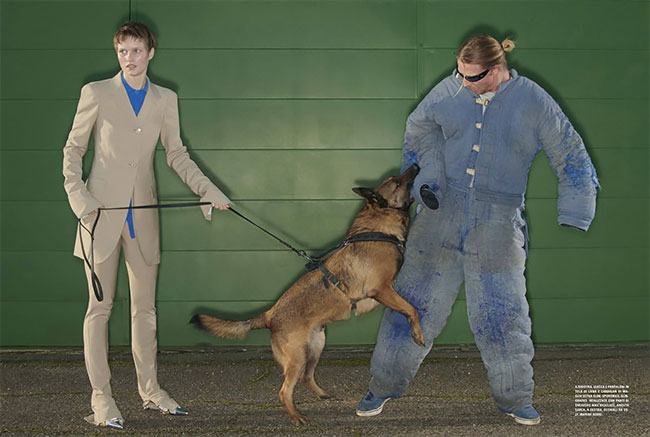 "What Kind Of Men Read Playboy?" Controversial Playboy Magazine Ads From 1958-1974
Photographer Captured Amazing Photos of Christmas Tree Decorated with Goats in Morocco
Edouard Martinet’s Masterfully Sculpted Animals And Insects Made From Bicycle, Car And Motorcycle Parts
Hang 20 Surf Dog Classic
Heartwarming Photographs Capture The Bond Between Homeless People & Their Pets
Stunning Photos Show The Sexy Models Of 1980s Autobuff Magazine
Previous Generations Sure Knew a Thing or Two About Style
Models Get Wild at London Fashion Week Spring Summer 2015
So You Can Now Buy a Nipple Knit Top…
Swimming with Alligators
In 1914, Baby Animal Photography Made For Exhausting Work
Hooray for Jia Jia
Kennel Club Dog Photographer Of The Year 2016
2015 Africa Geographic Photographer of the Year Award
Photo of the Day: Skateboarding Afghan Style
The Serengeti Lion by Michael "Nick" Nichols
Finally, "Squid Game" Costumes For Your Pets
Meet Rain Frog: The World’s Grumpiest Frog
Japan’s Tiny Instagram Models, These Hedgehogs’s High Concept Photoshoots Give Us Life
From Mothers and Brothers to Imagined Lives Both Past and Future, This Year’s Edition of The 2020 Photo Vogue Festival Explores the Theme 'All in This Together'
Moncler Releases A Line Of Luxury Puffer Jackets For Dogs
This Artist Uses A Powerful Projector To Create His ‘Crying Animals’ Series, That Showcases Endangered Specie
Someone Replaced The Dinosaurs In Jurassic Park With Ferrets, And It’s The Remake You Didn’t Know You Wanted
A Wheelchair in the Mad Max Style
animals, fashion, italy, magazine, style, vogue