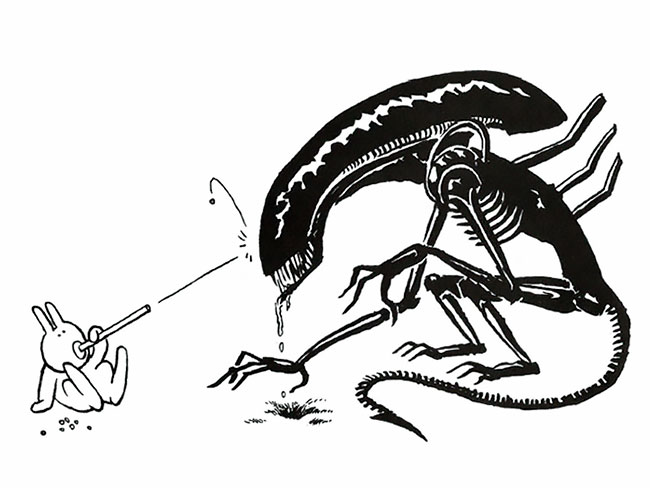 Featured below are some of the best examples from Andy Riley’s hilariously dark and twisted cartoon series about bunnies that are tirelessly trying to kill themselves. In case you’re easily offended, you probably shouldn’t scroll down. Everyone else – enjoy! 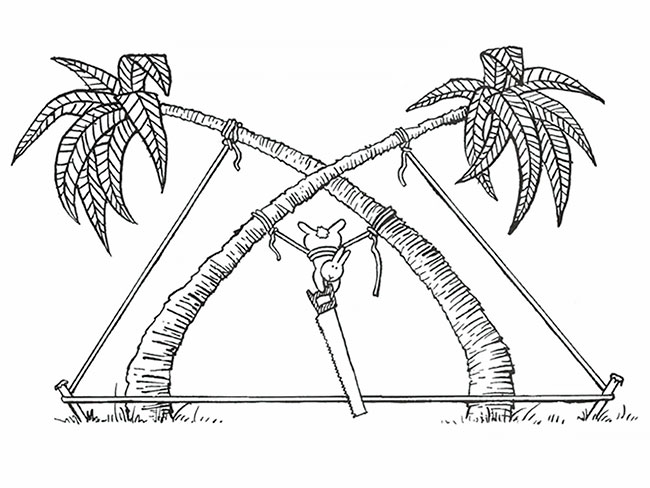 Andy Riley is an Emmy-winning scriptwriter, cartoonist and children’s author from Britain. He has created a series of best-selling cartoon books: 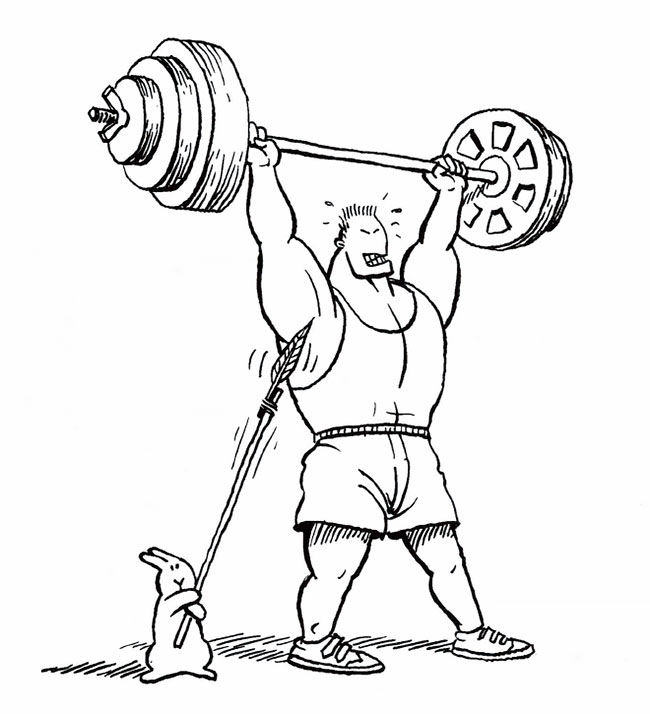 He drew a weekly strip cartoon for The Observer Magazine called Roasted, which is also collected in hardback edition. So far his books have sold around one and a half million copies and have been published in eighteen countries, producing calendar, greetings card and poster spin-offs. 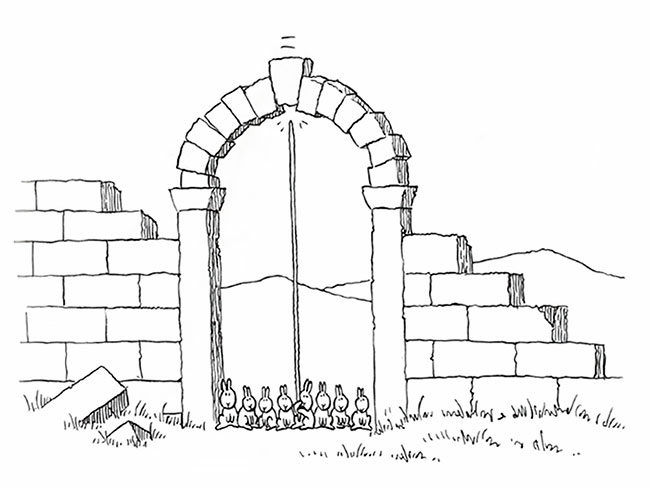 Andy is an experienced public speaker, and often appears at book festivals and schools to talk about King Flashypants and draw cartoons live. He occasionally appears on podcasts such as Iszi Lawrence’s Z List Dead List. 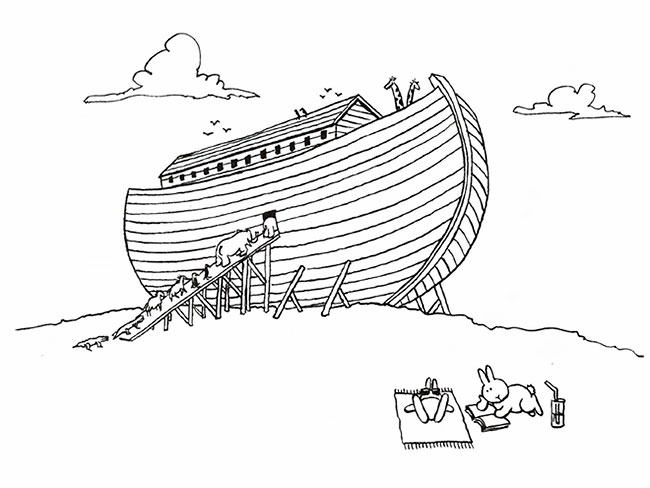 Andy is originally from Aylesbury but now lives in London. He used to be the stage dancer for The Pod, Julian Barratt’s comedy techno band which was the forerunner of The Mighty Boosh. 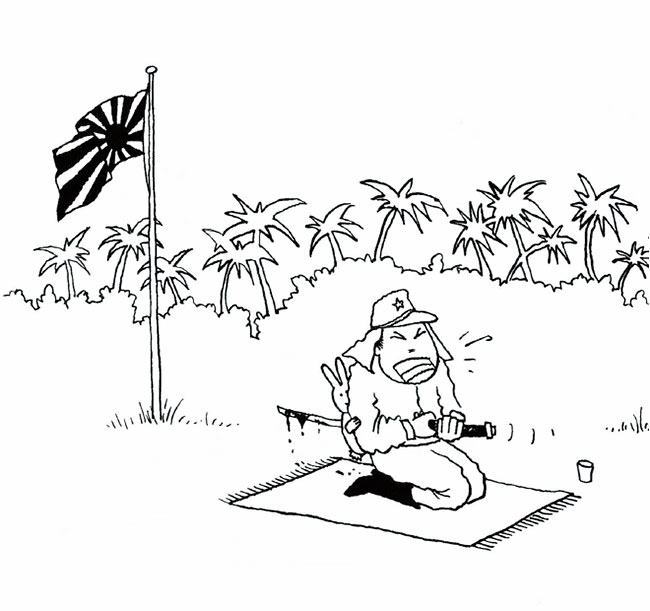 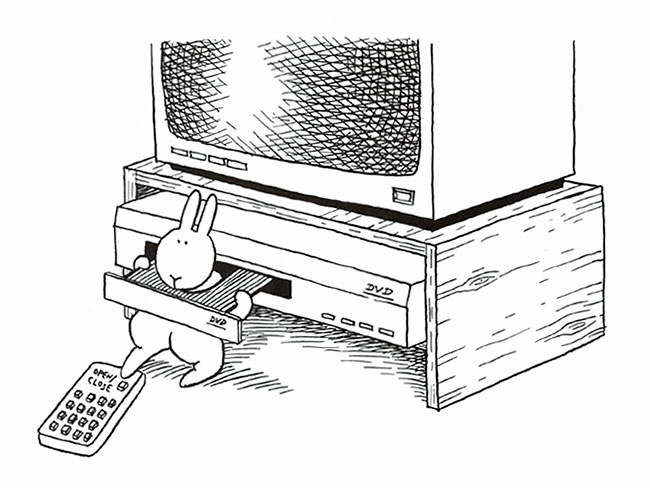 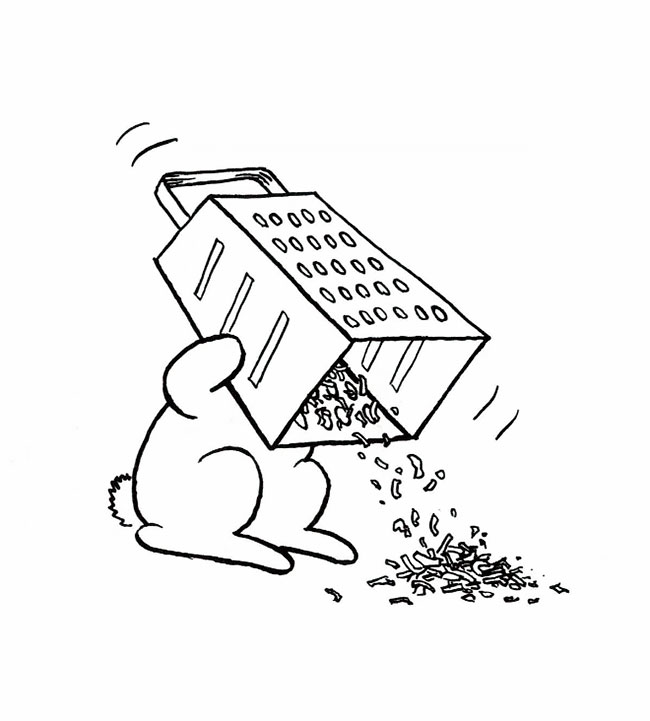 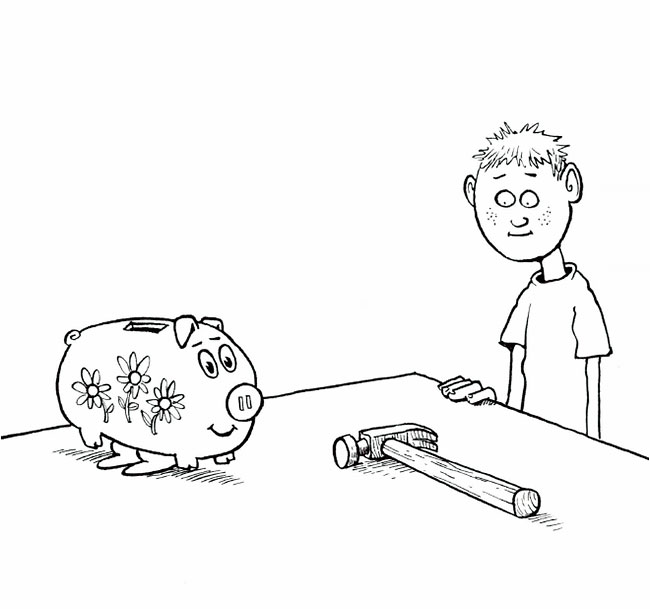 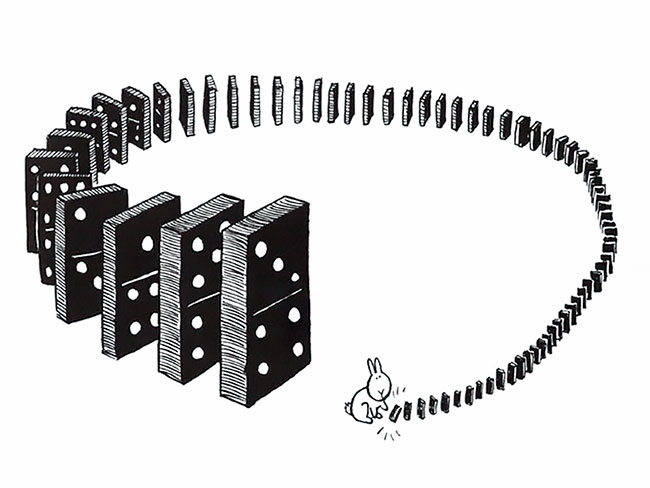 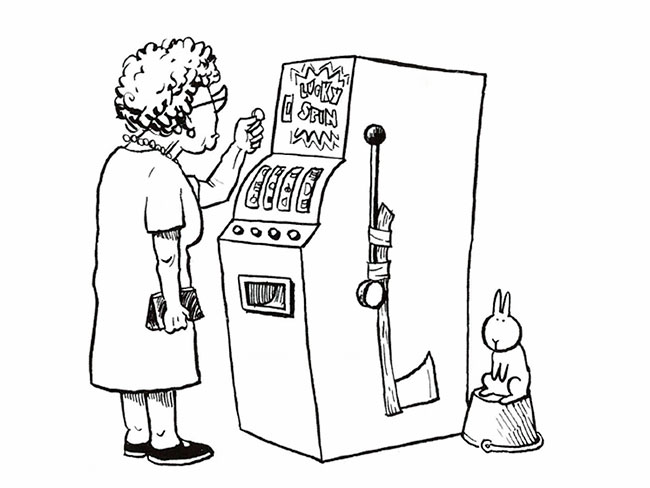 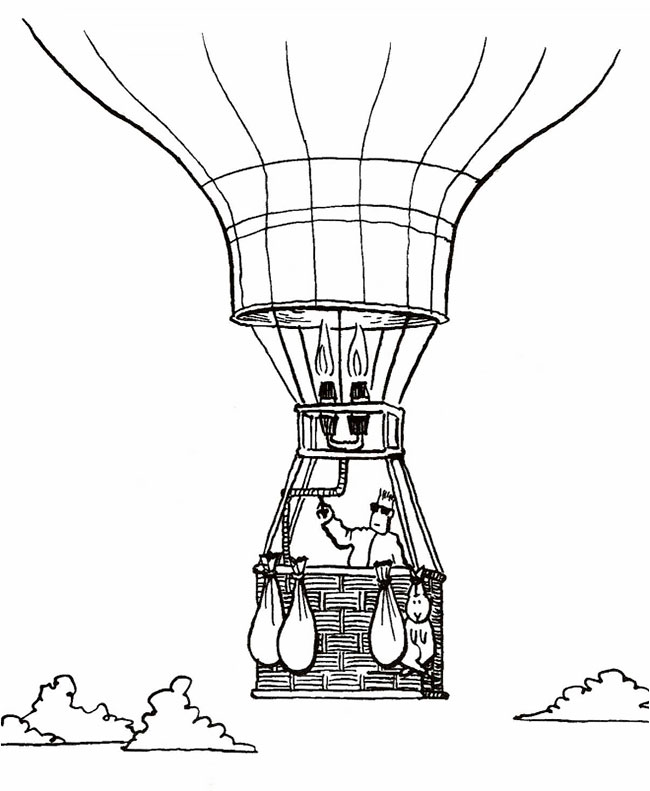 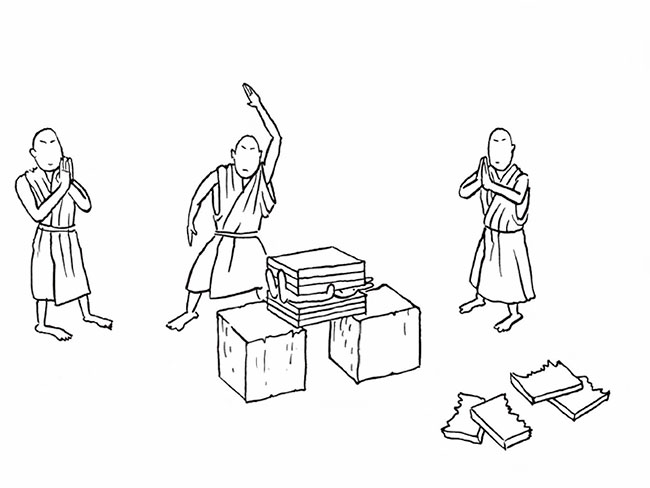 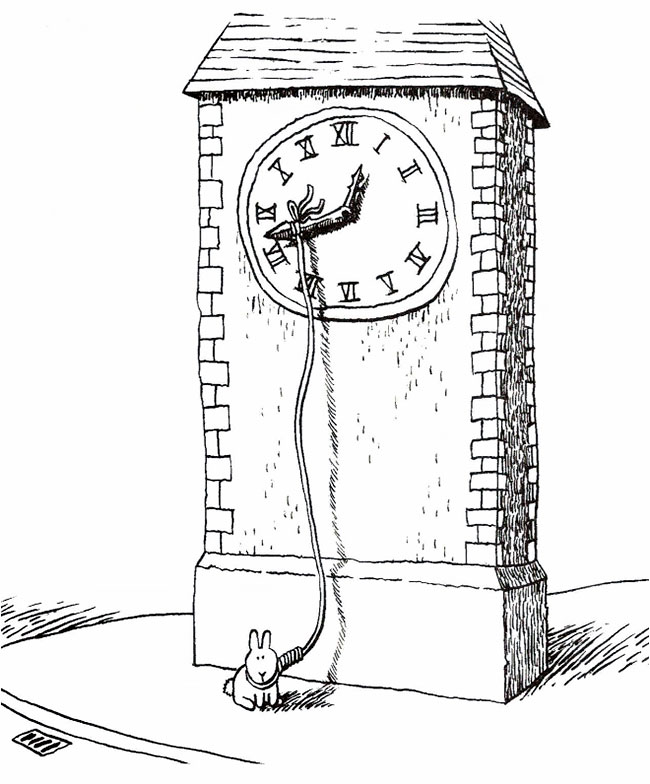 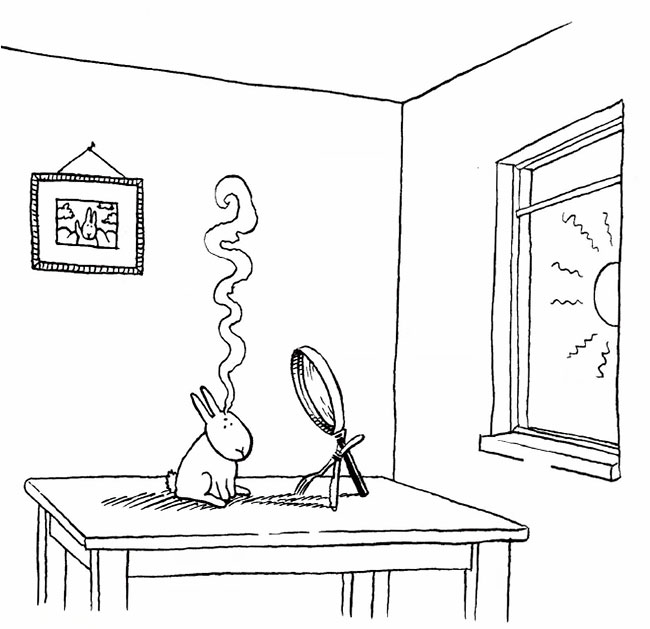 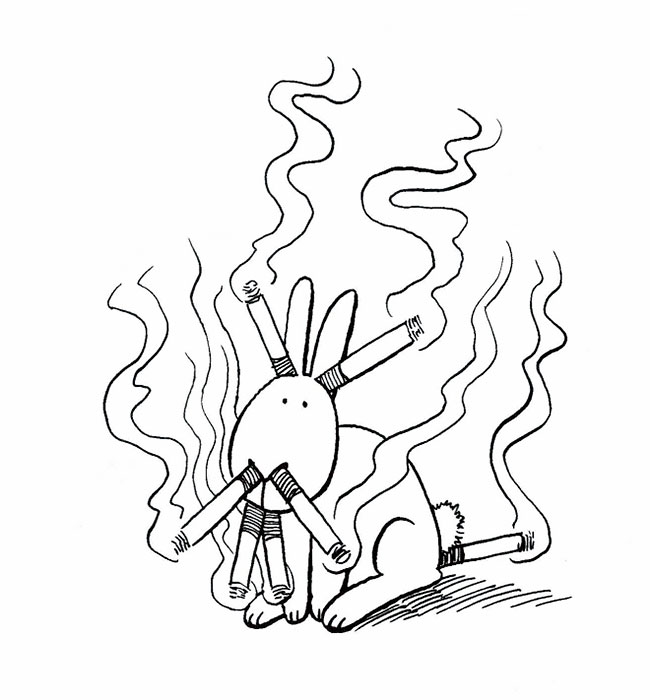 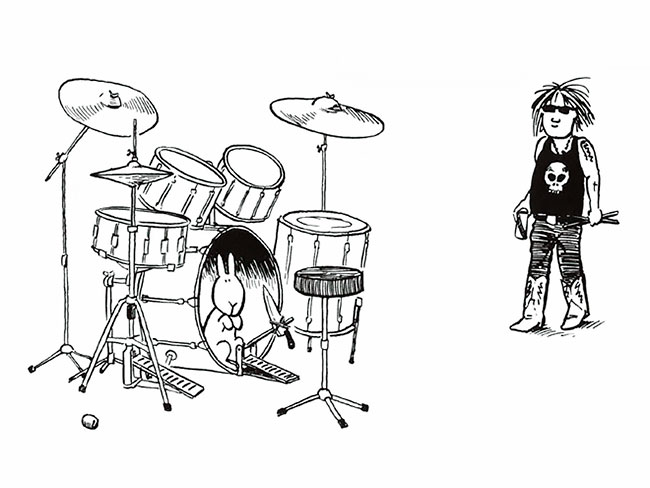 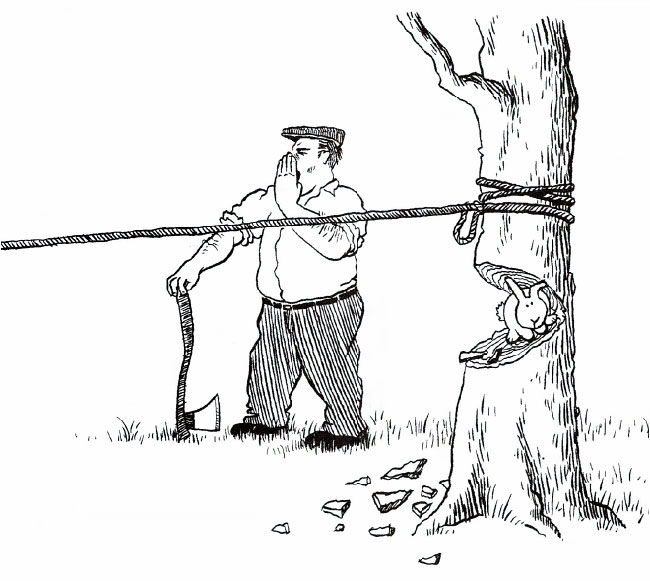 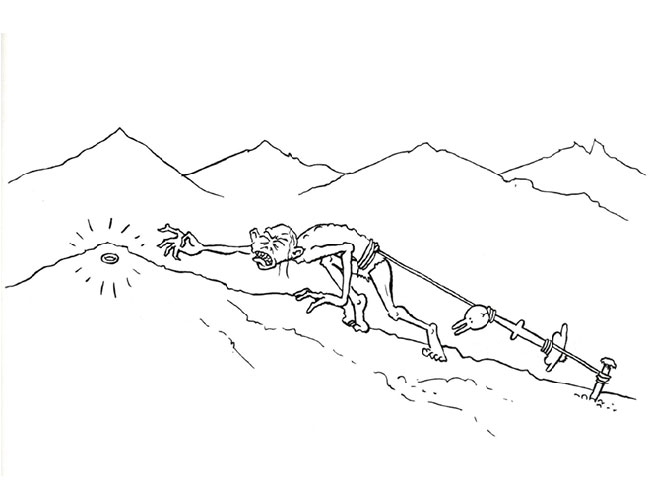 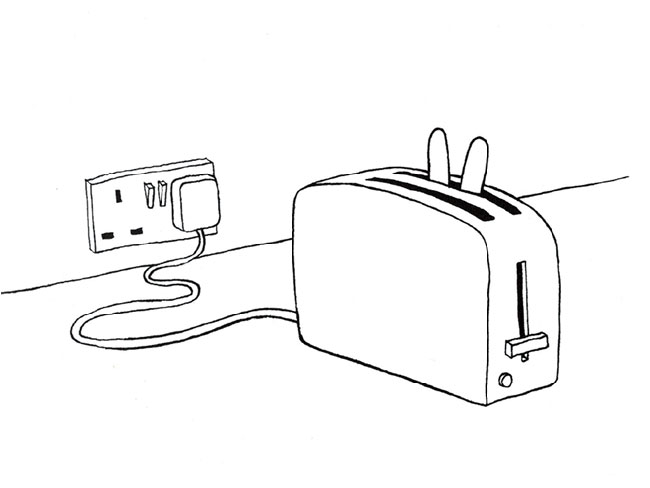 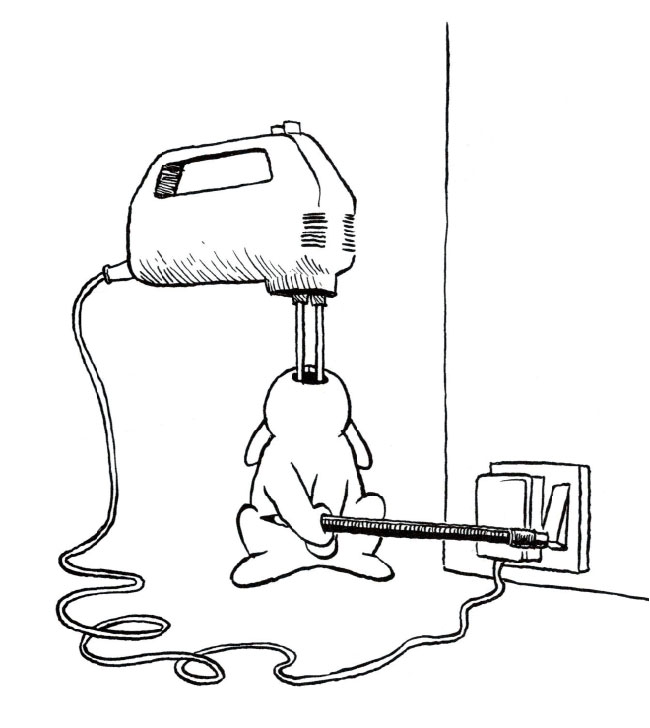