Amazing Photographs Of Carrie Fisher On A Fire Escape In New York City, 1977 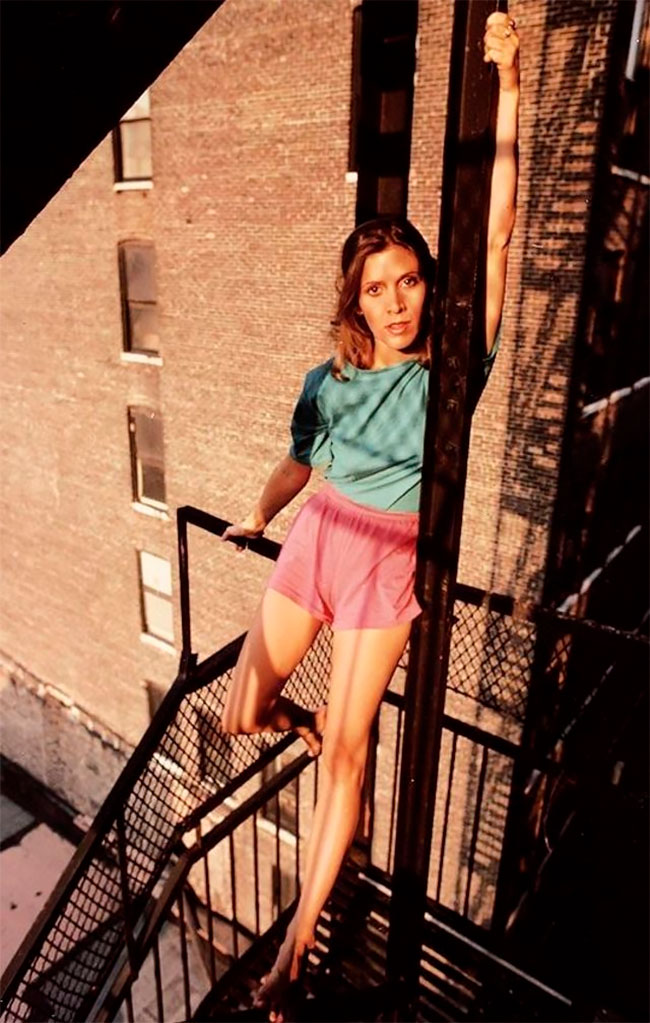 Here are some rare moments of Carrie Fisher at her home in New York City in 1977. The actress, best known for playing Princess Leia in the Star Wars series, called the Big Apple home in the late 1970s and early 1980s while she was coupled with musician Paul Simon. 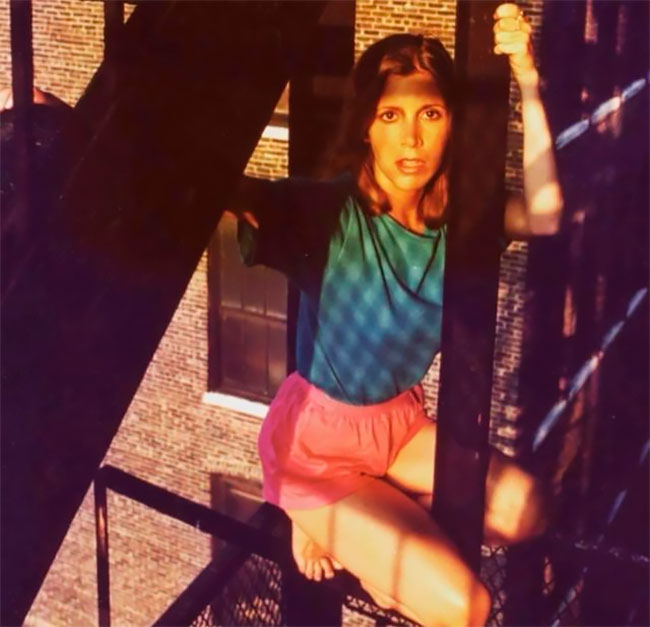 For people who grew up with the Star Wars franchise, as well as for younger folk who have found their way to the films in more recent years, Carrie Fisher’s Princess Leia represents an indelible part of childhood. But you don’t need to have an affinity for the Star Wars universe to see that Princess Leia is simply glorious. 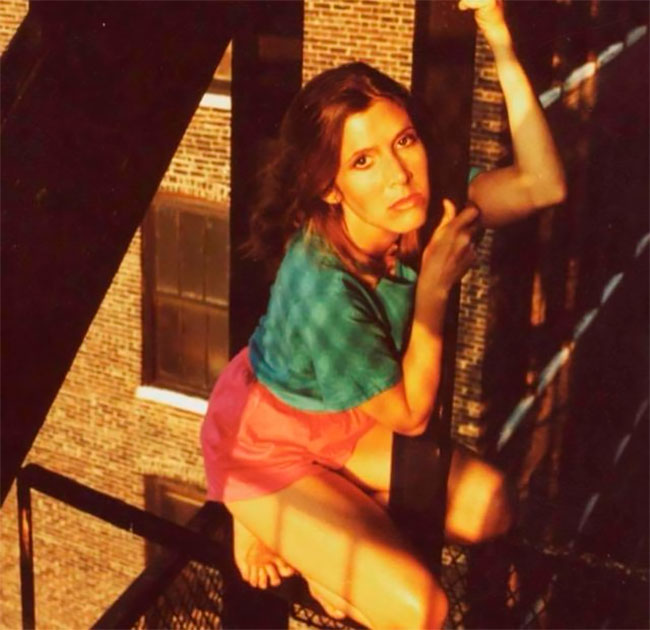 Fisher was barely in her early 20s when she appeared as Leia in the 1977 film now known as Star Wars Episode IV — A New Hope: she’s a radiant, wisecracking presence, walking the fine line between taking the character seriously and practically breaking the fourth wall to ask us, “Can you believe this hairdo?” Yet even though the medieval Cinnabon coif has always been an easy target for jokes, the astonishing thing is how well Fisher carried it off. That hair was meant to be an exaggeration, a silhouette straight of old-school movie-matinee serials and Sunday funnies. 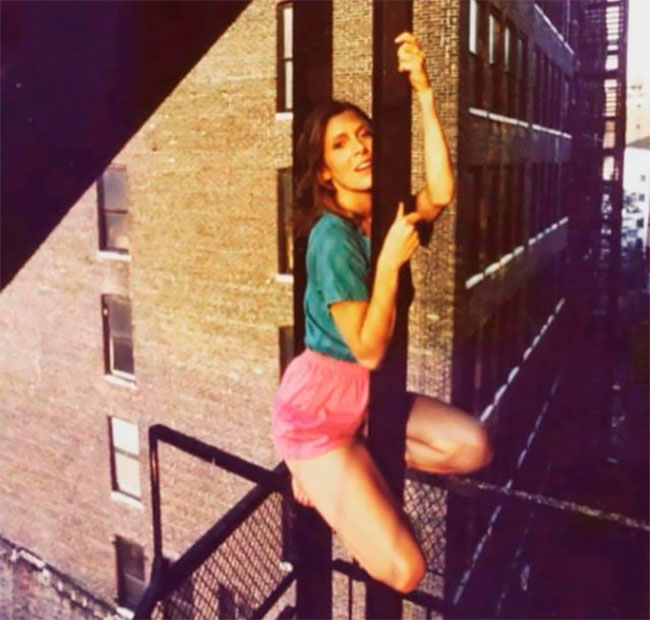 It’s crazy excessiveness wasn’t a 1970s-era lapse in taste; like the horned headdress of Wagner’s Brünnhilde, it was the whole point. No wonder Fisher’s Leia — with that bisque complexion, those tender-soft yet sparkling eyes, and yes, that earmuff hair — is one of the most enduring images of 1970s and 1980s pop culture. She was the diva of one of the grandest space operas of all time, and she owned it. 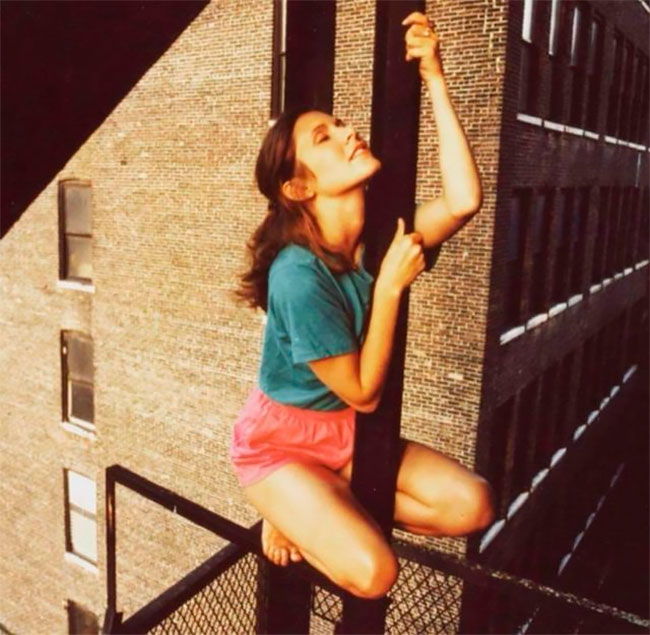 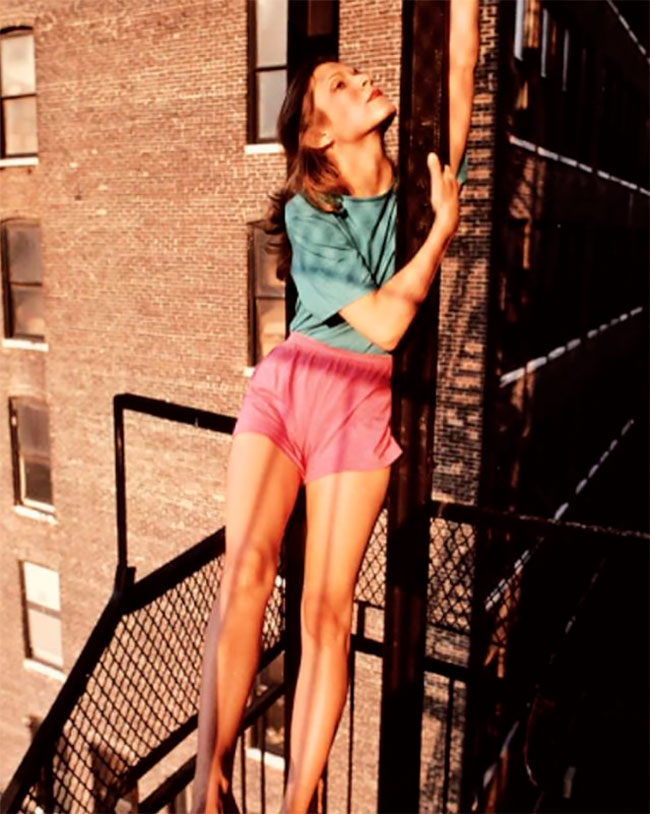 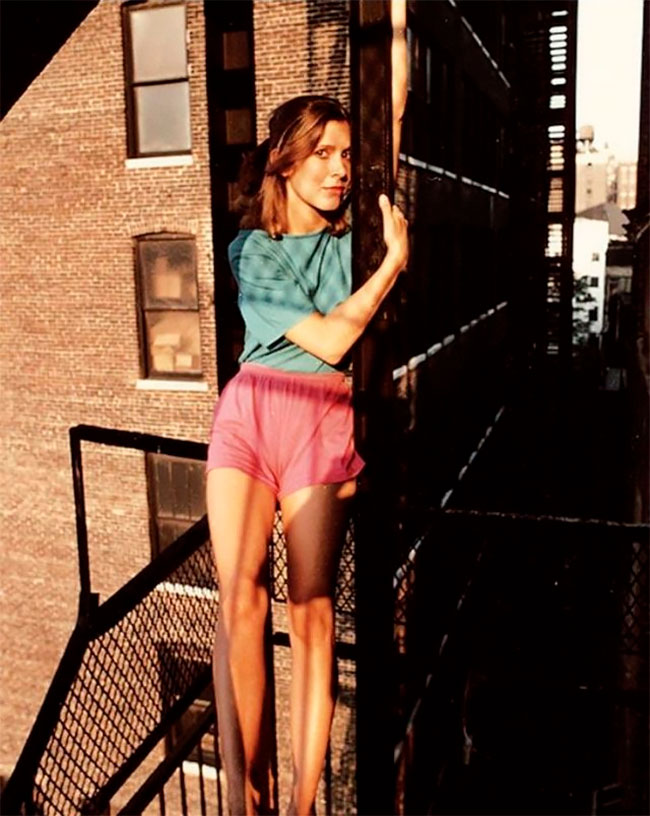 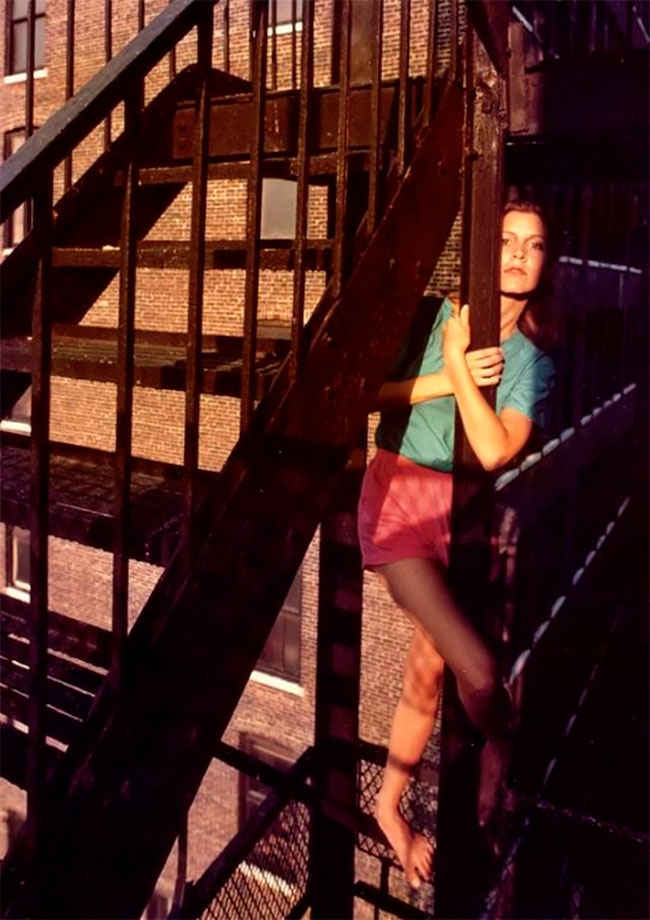