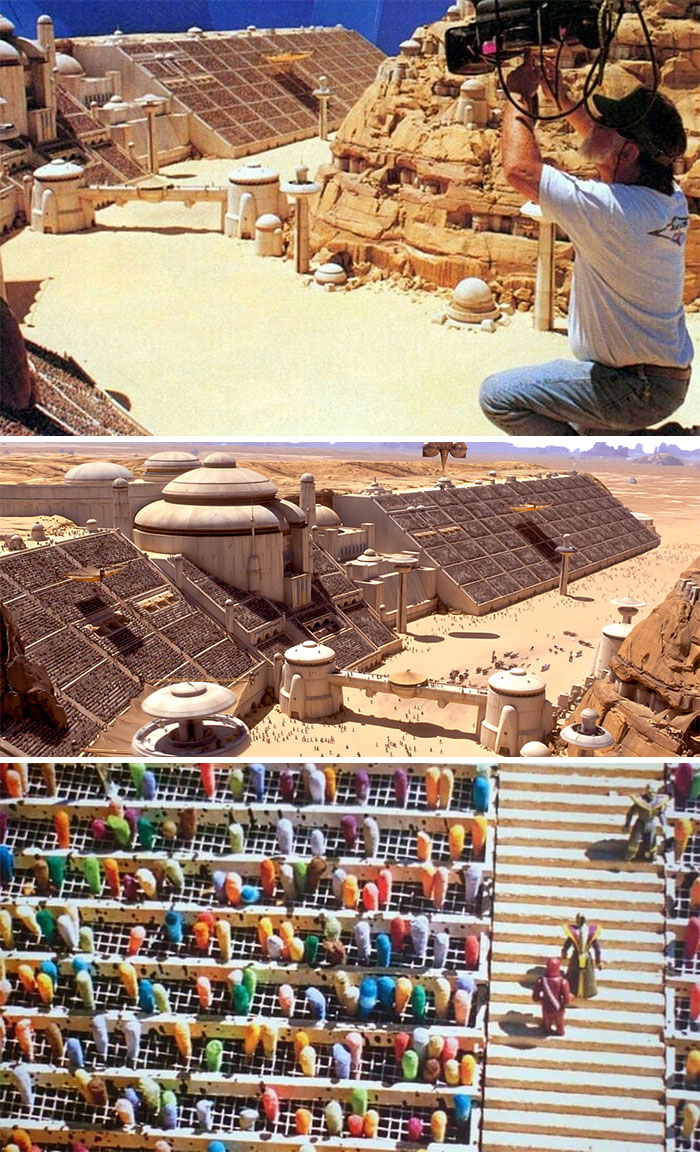 If you thought that filming movies is nothing more than pointing a camera and yelling “action!” while slamming a clapperboard, then we’ve got some news for you – it’s not that simple. Turns out that there are numerous clever tricks used by filmmakers to achieve the perfect shot that we don’t normally get to see. But all of that is about to change.

Today we have prepared you a series of behind-the-scenes pictures that reveal all of the little (and sometimes not so little) tricks used by filmmakers, and they might change the way you see certain movies and characters. 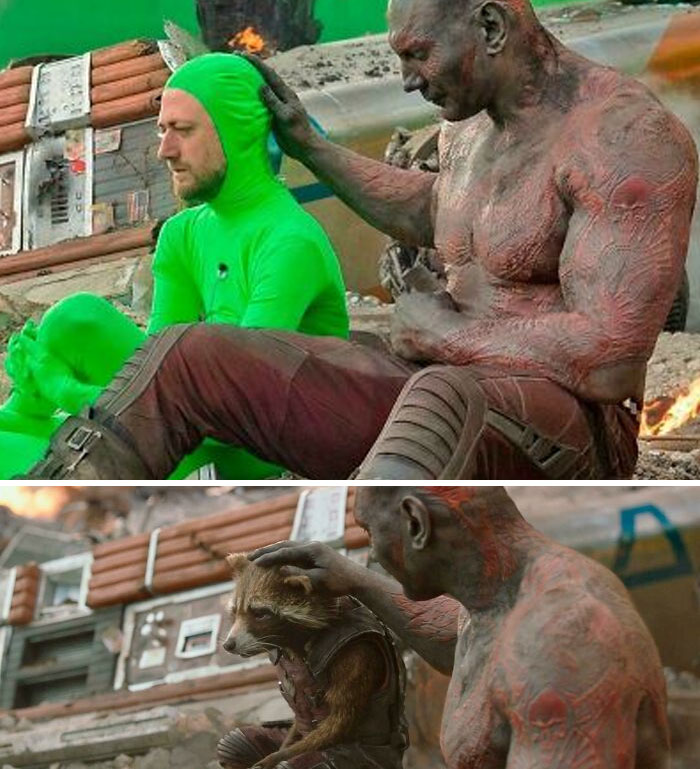 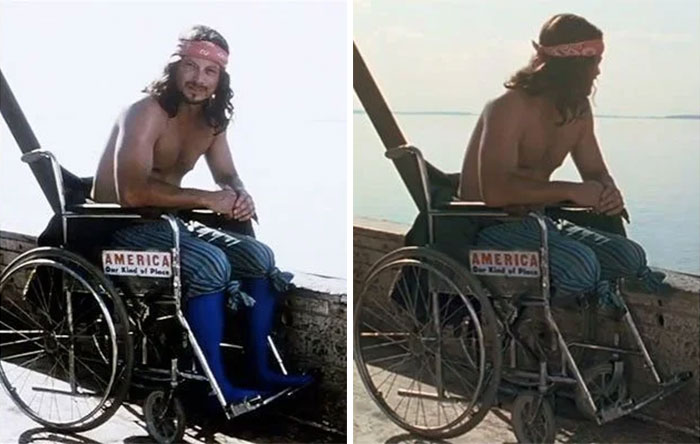 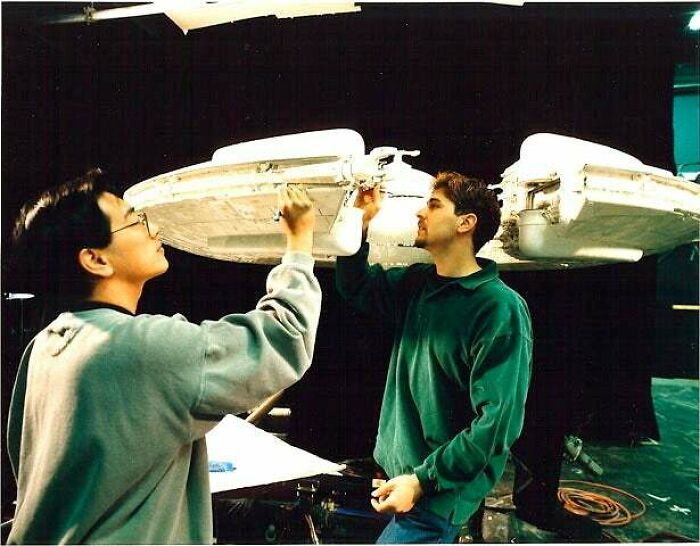 Exterior Of The Sewer Set In It 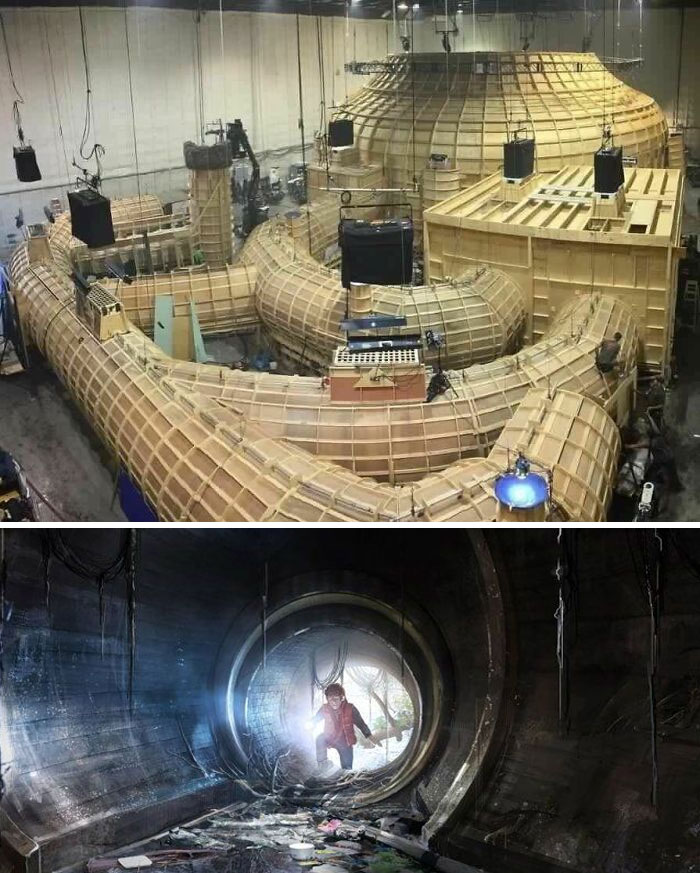 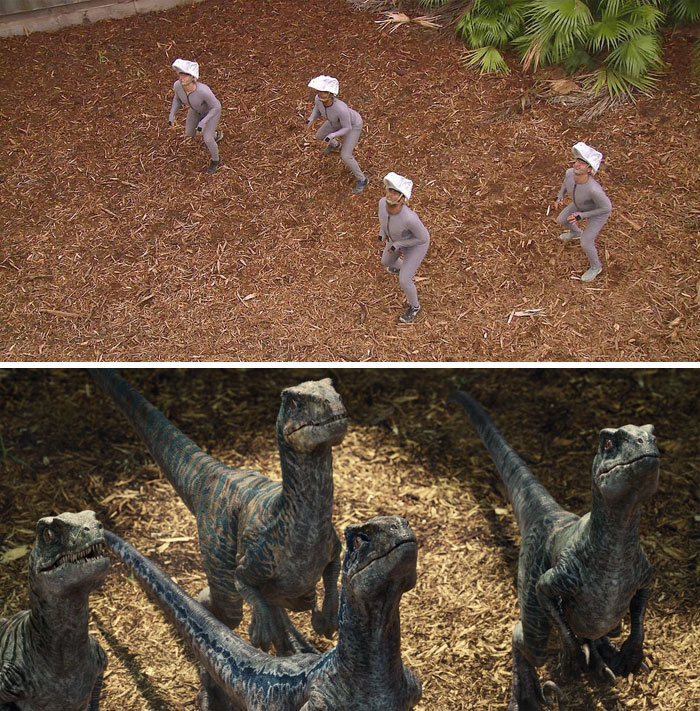 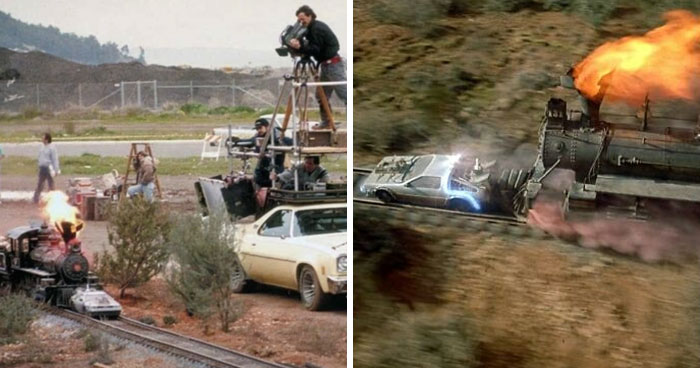 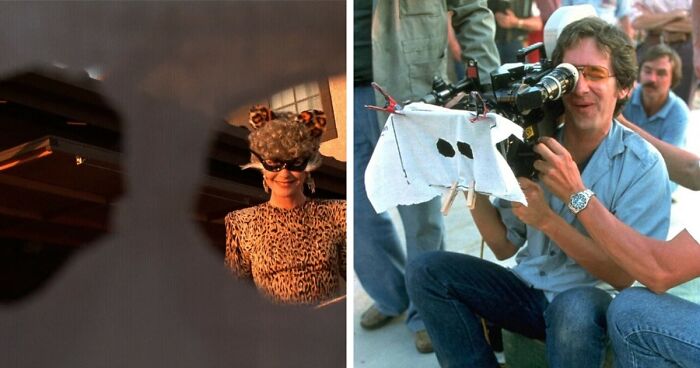 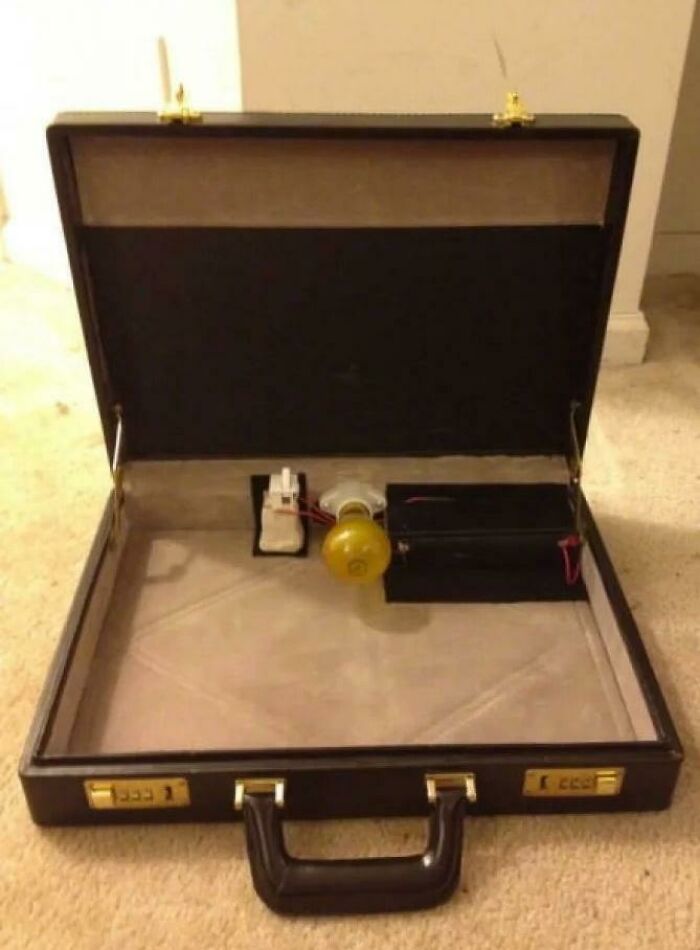 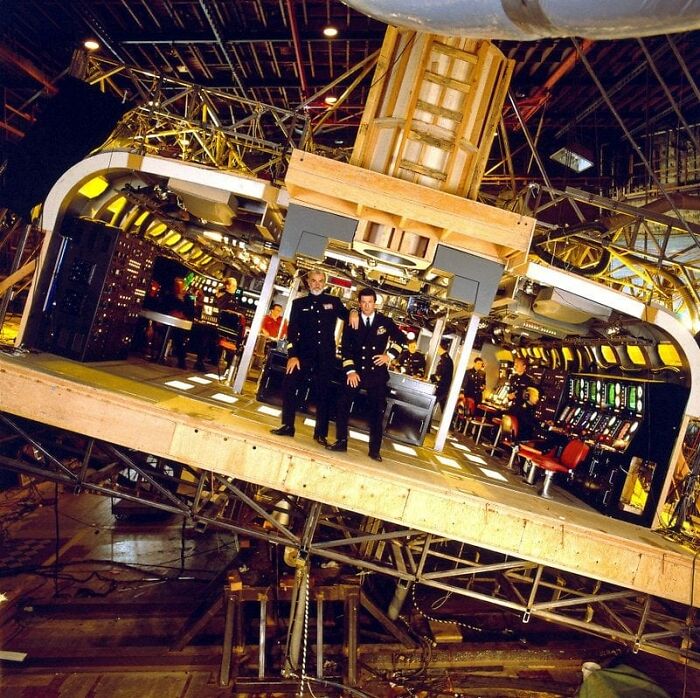 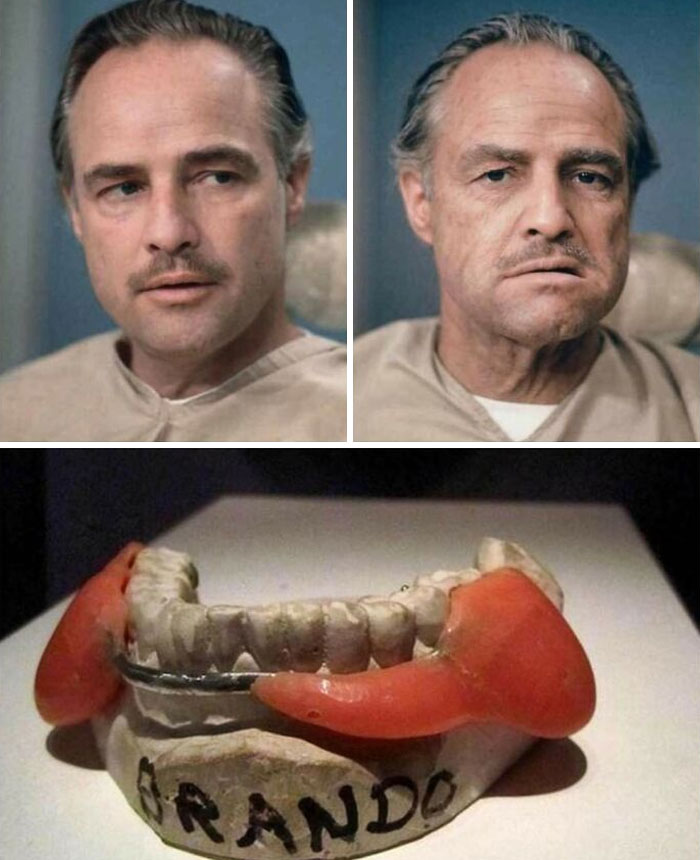 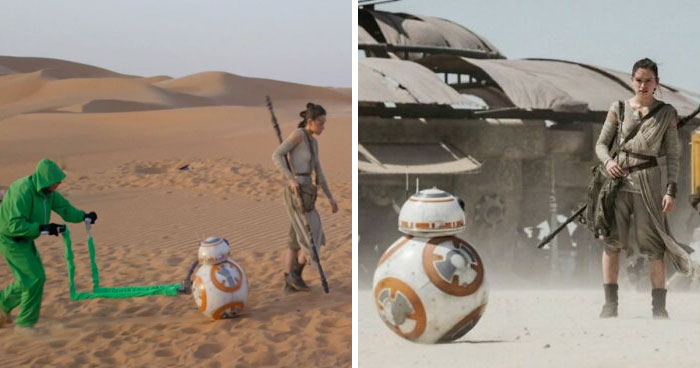 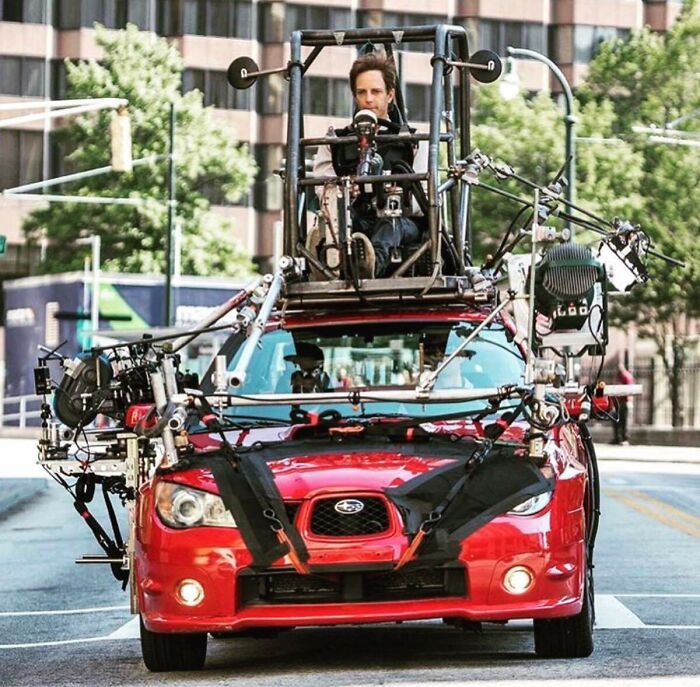 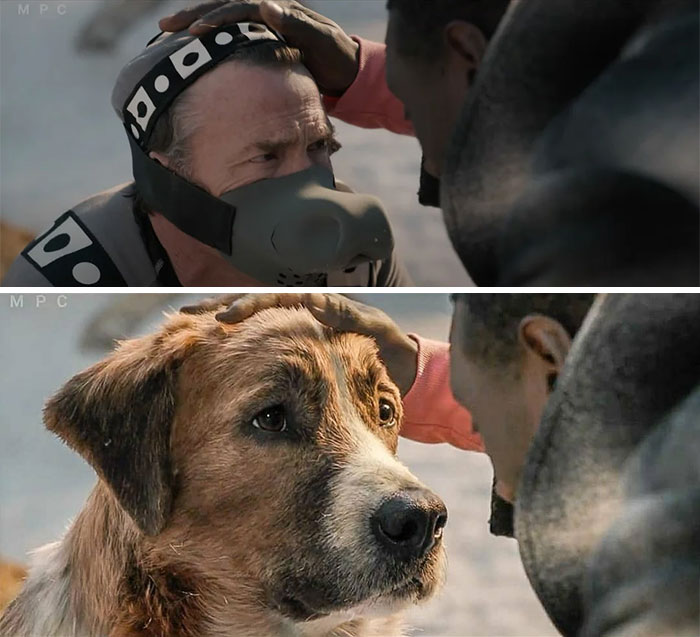 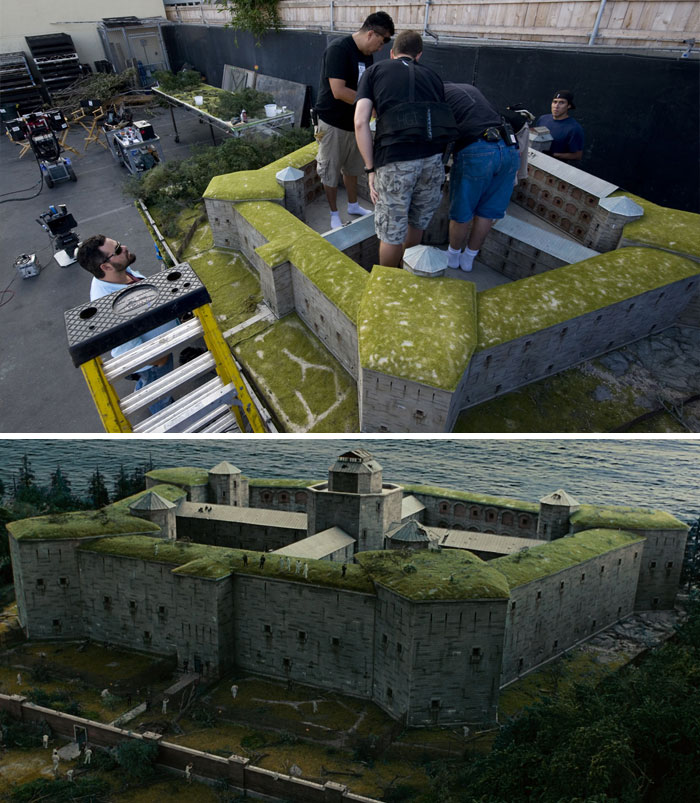 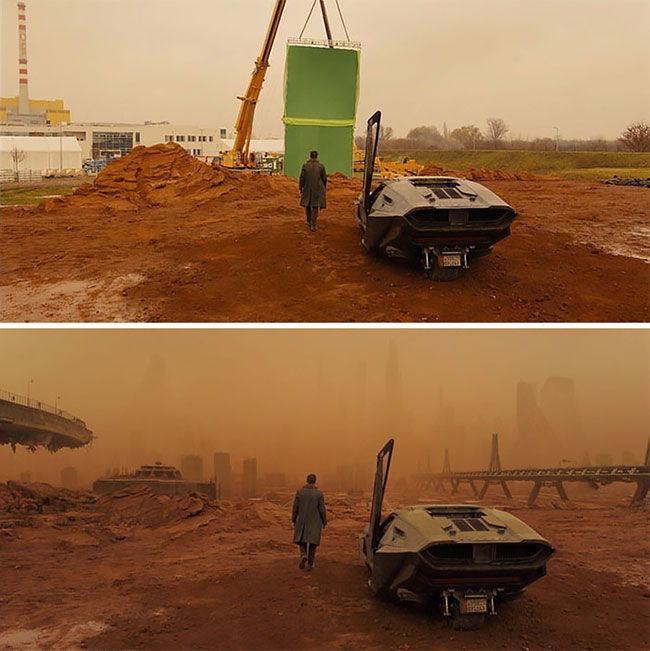 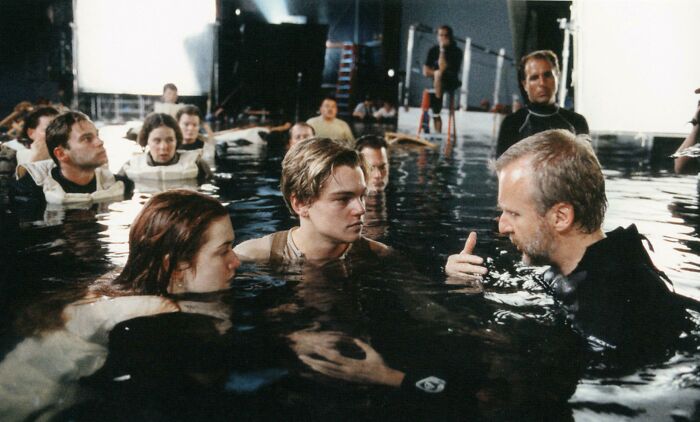 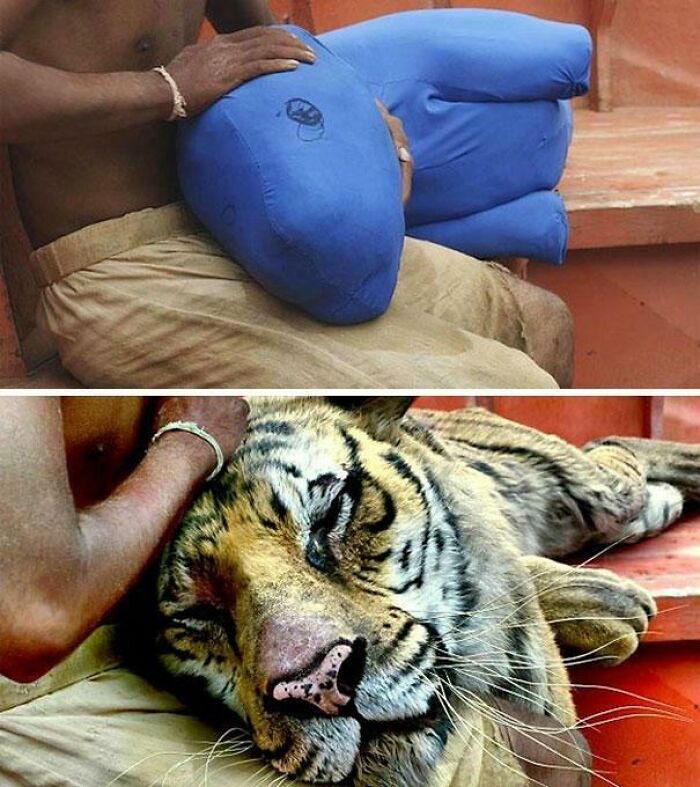 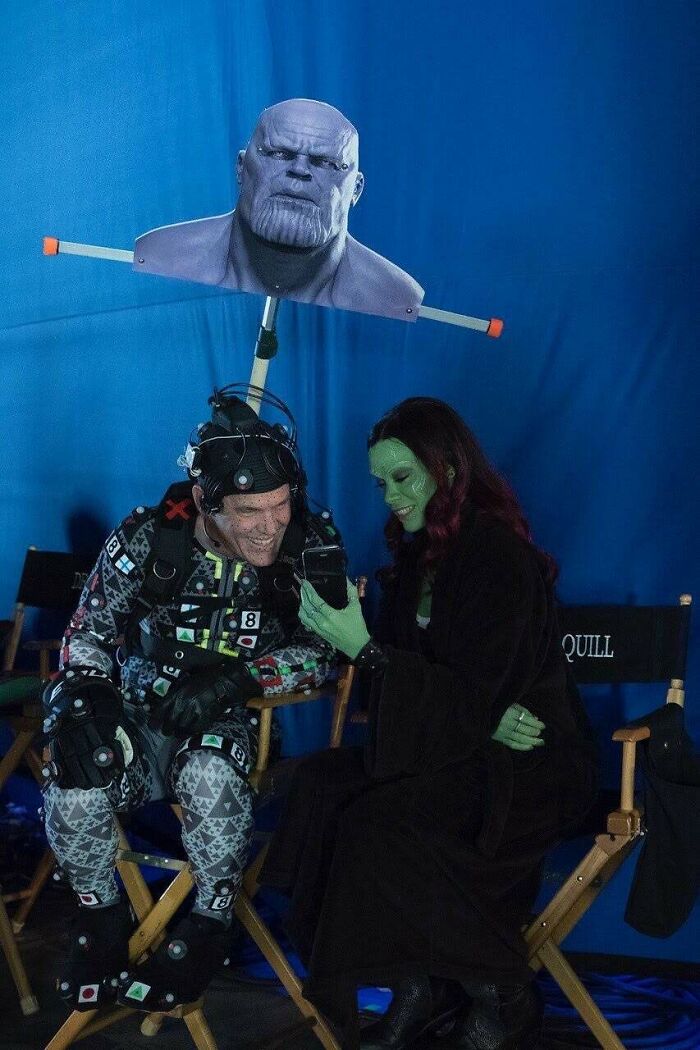 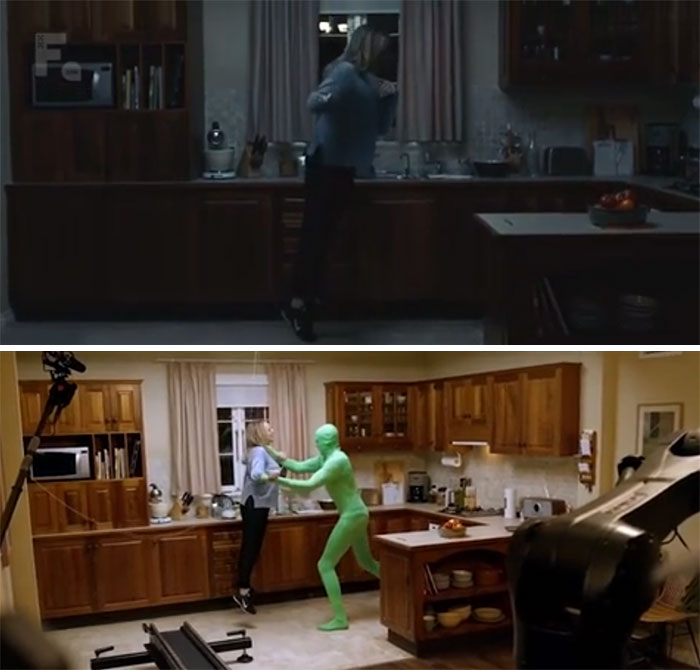