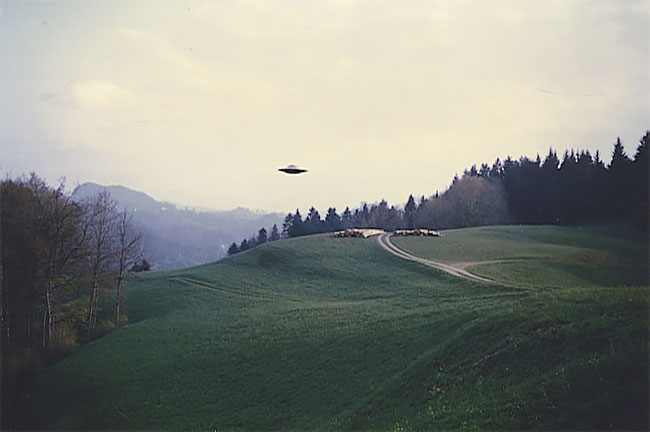 Taken in 1975 by “Billy” Eduard Albert Meier, alleged extraterrestrial contactee and the founder of Freie Interessengemeinschaft für Grenz- und Geisteswissenschafter und Geisteswissenschafter und Ufologiestudien (Free Community of Interests for the Border and Spiritual Sciences and Ufological Studies), these images purport to depict an interstellar visit by spacecraft from the planet Erra, two with a single UFO moving slowly over the town of Berg Rumlikon, in Switzerland on June 14th, 1975 at 1:16 and 1:20 pm, and four images depicting a single UFO in a forested hilly area of Schmidrüti, Switzerland on March 18th, 1975, from 4:45 to 5:40 pm. 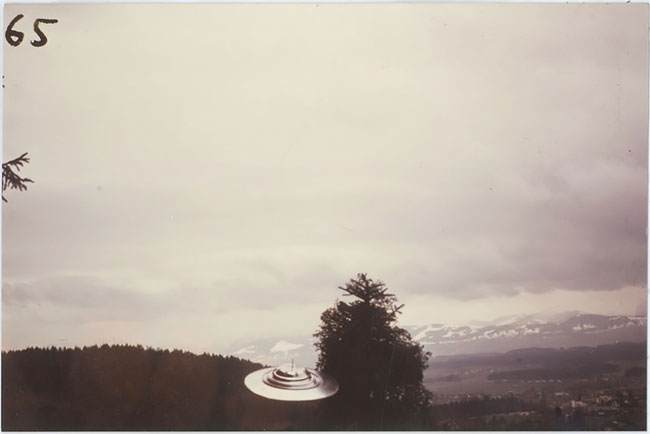 The present series of photographs are among the most highly publicized and well-documented images of UFO phenomena ever recorded; in particular, one of the photographs in the present lot is perhaps one of the most famous and notorious UFO image of all time, as it was used to create the famous “I Want to Believe” poster featured in the hit TV series The X-Files, and continues to the the subject of countless internet memes related to the subject. 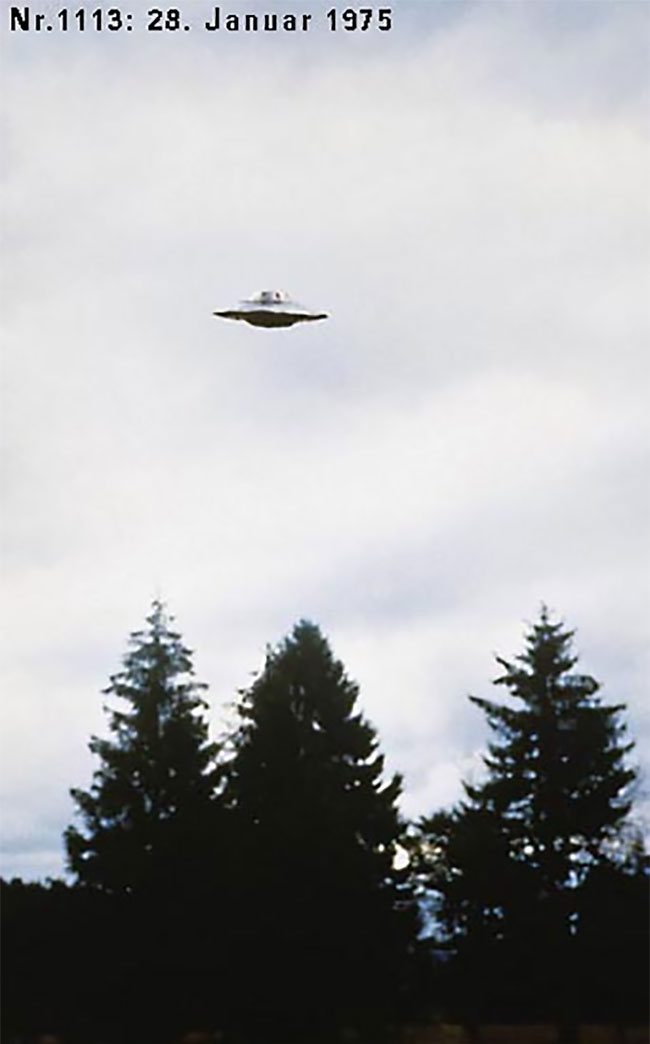 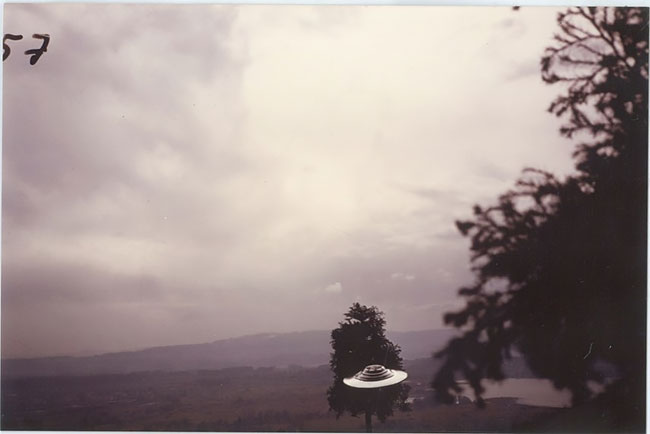 Lt. Col. Wendelle Stevens of the U.S. Air Force was a pilot who collected UFO related media for Project Blue Book. After he retired, he continued to investigate more than 100 UFO cases. One such case was that of the UFO sightings of “Billy” Eduard Albert Meier of Switzerland. When Wendell came across the Meier case, he gathered a team of U.S. private investigators to research the Meier evidence at labs including the NASA Jet Propulsion Laboratory in an attempt to determine their authenticity. The photos were given to directly to Stevens by Mr. Meier, or sold for the cost of development. From the 1960s to the early 1980s, Meier took 1,476 photos and 34 films, of which about 600 photos and 9 films were of UFOs. 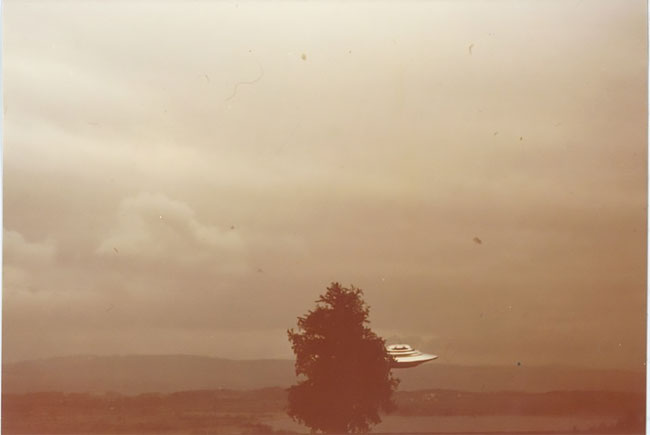 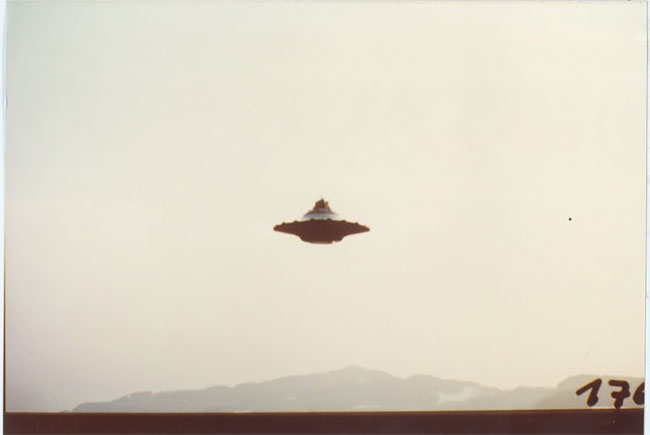 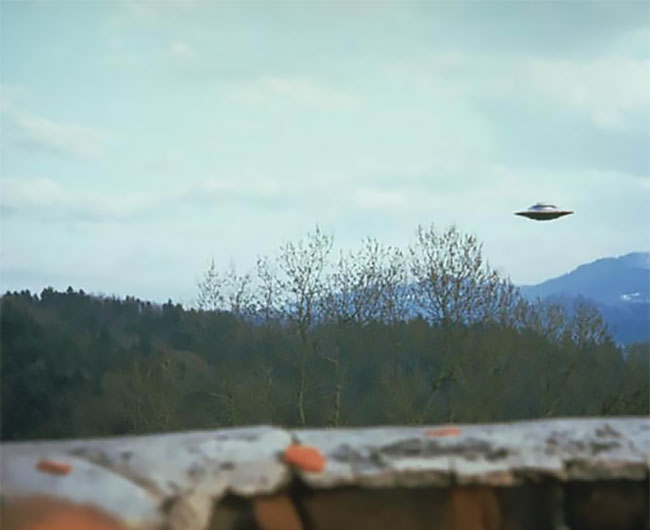 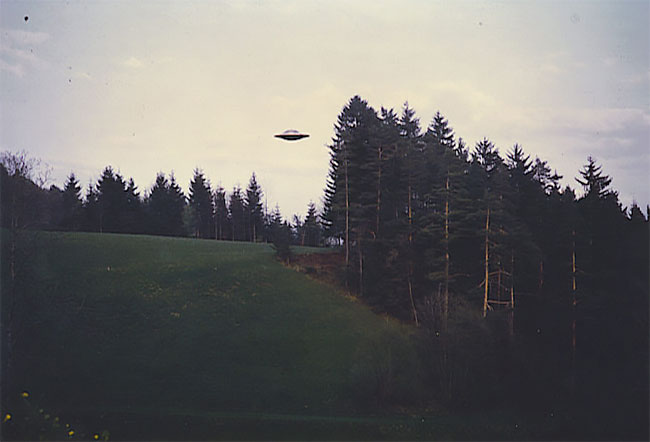 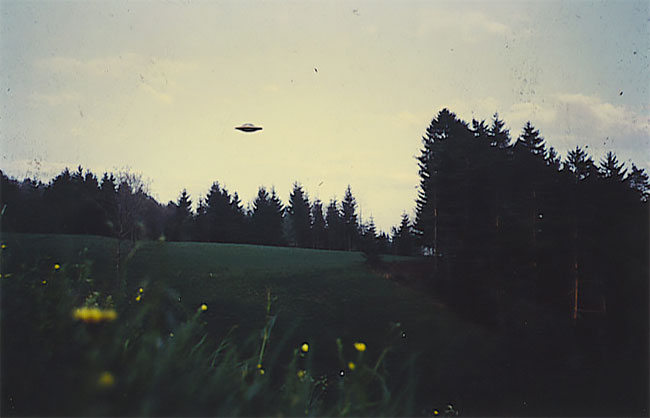 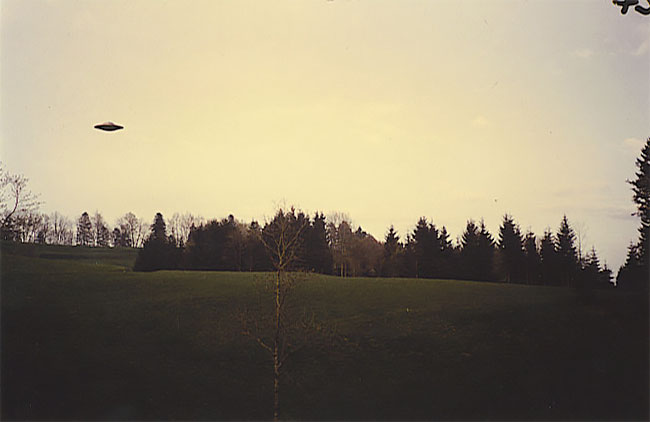 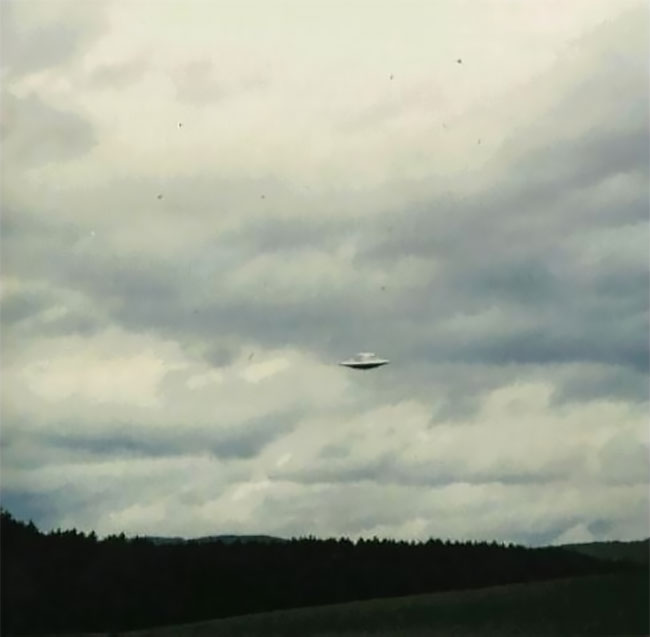 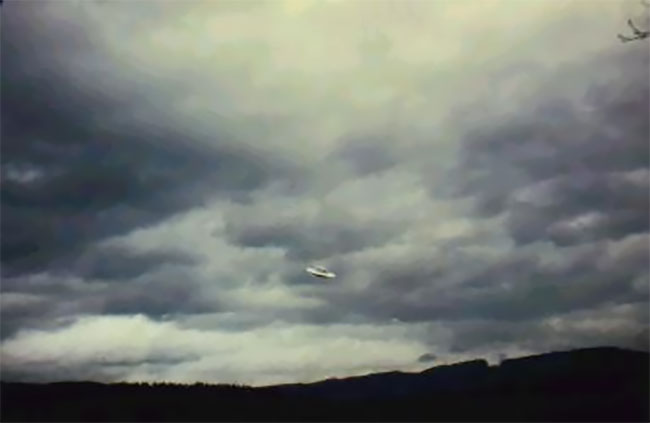 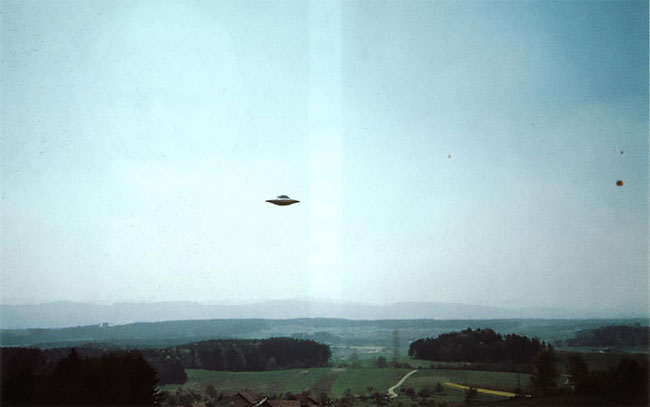 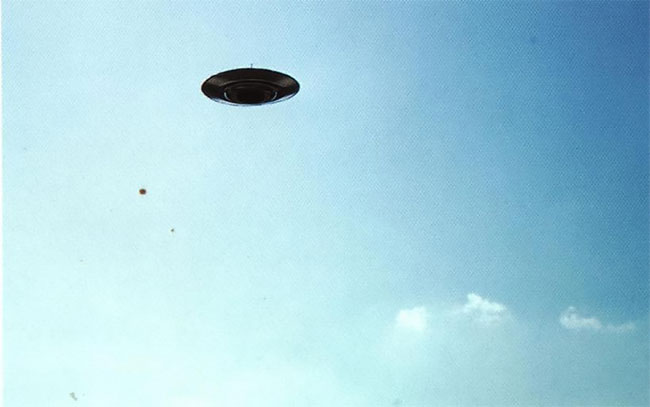 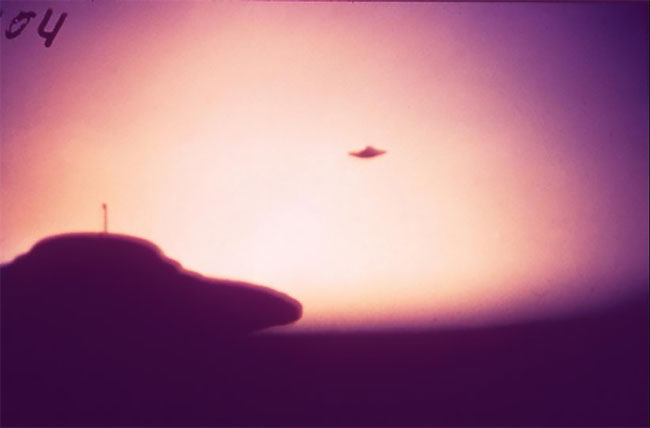 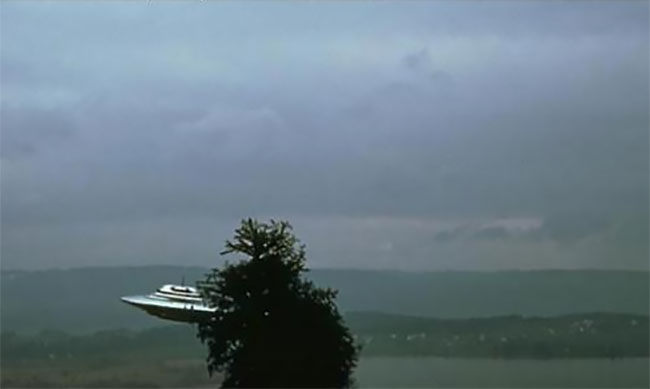 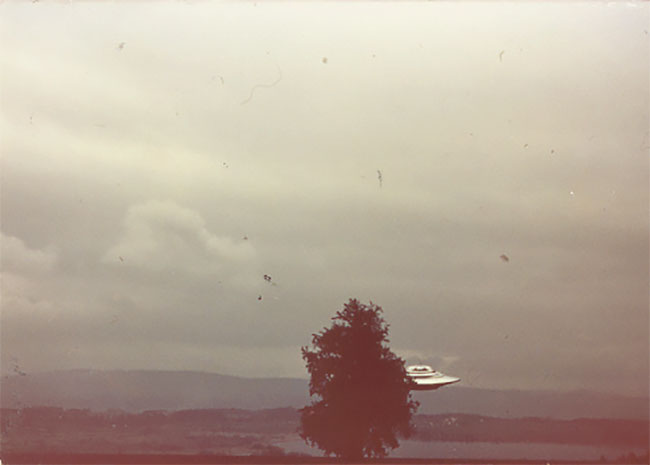 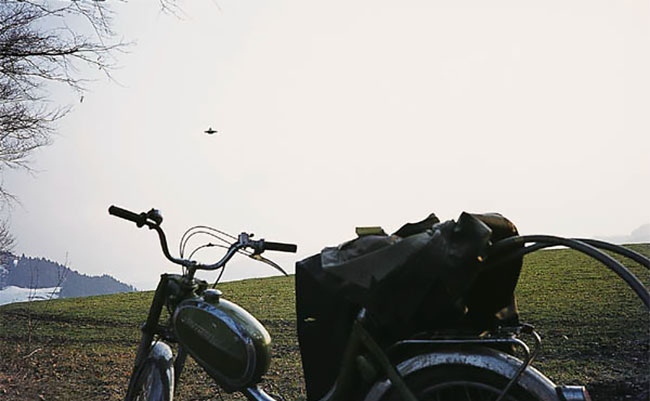 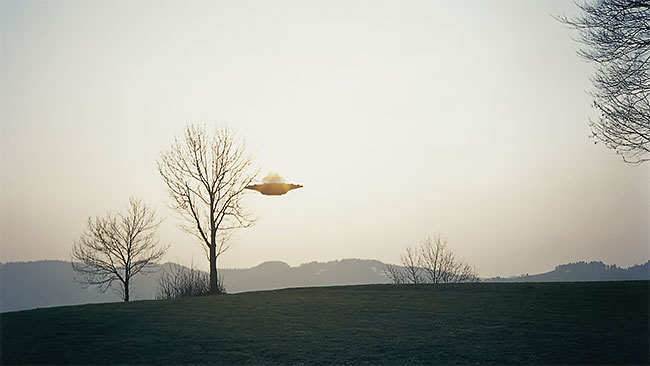 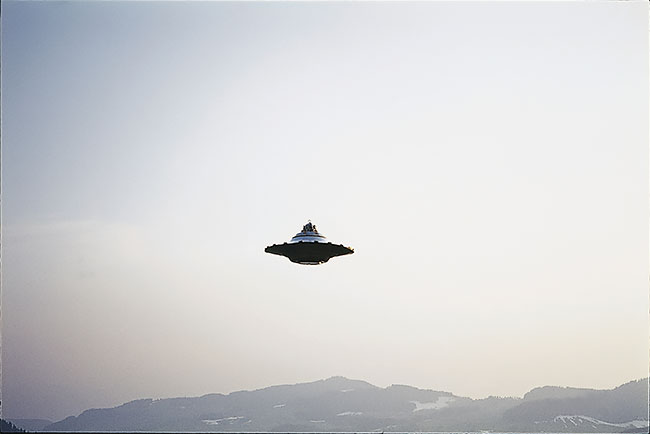 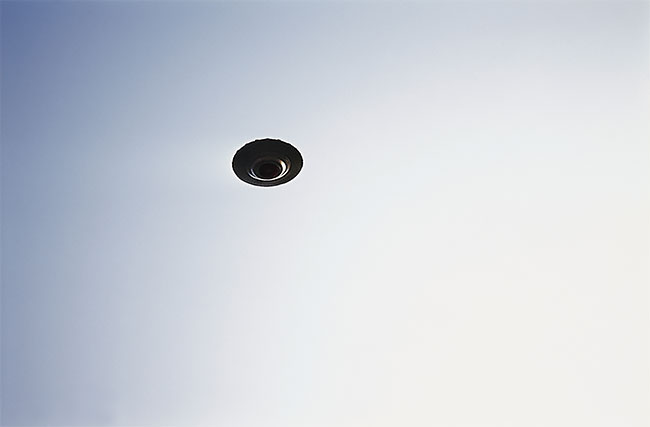 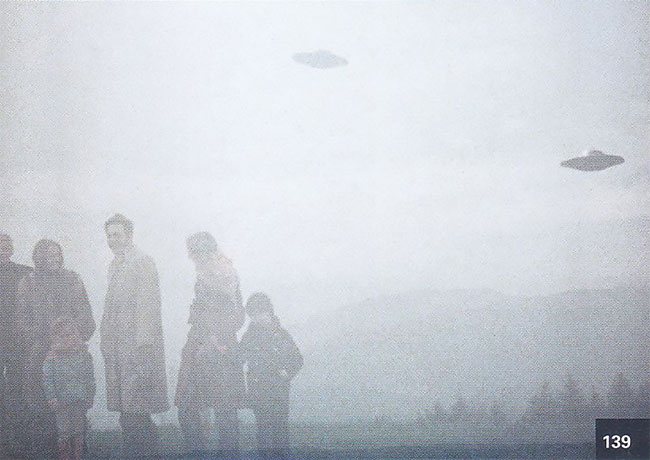 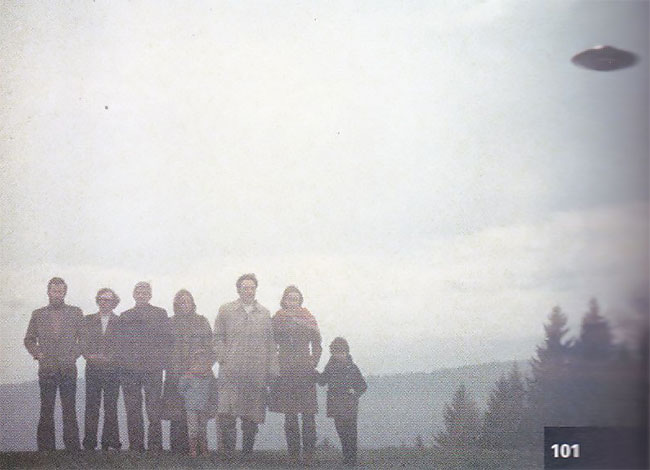 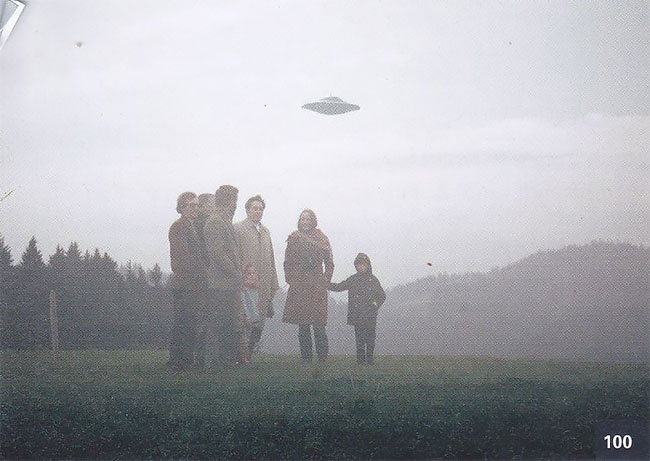 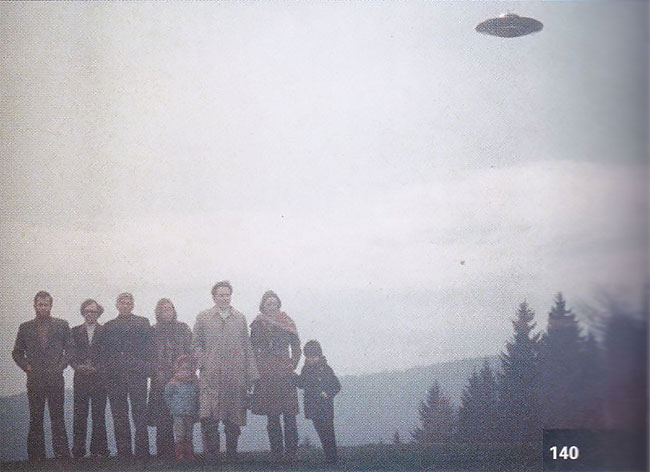 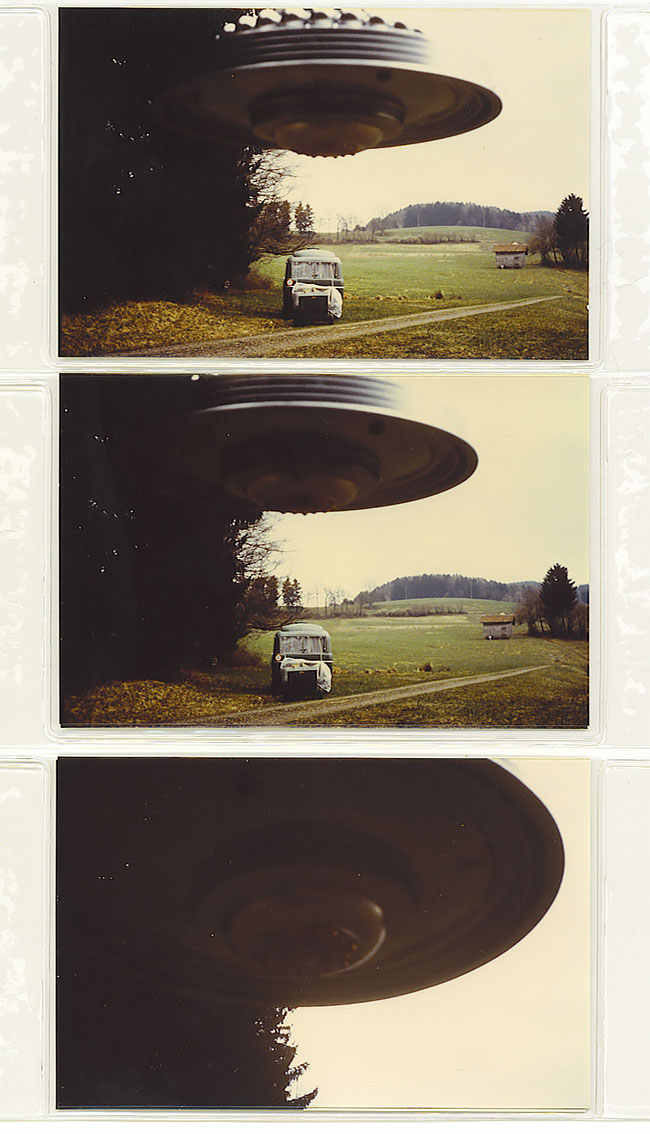 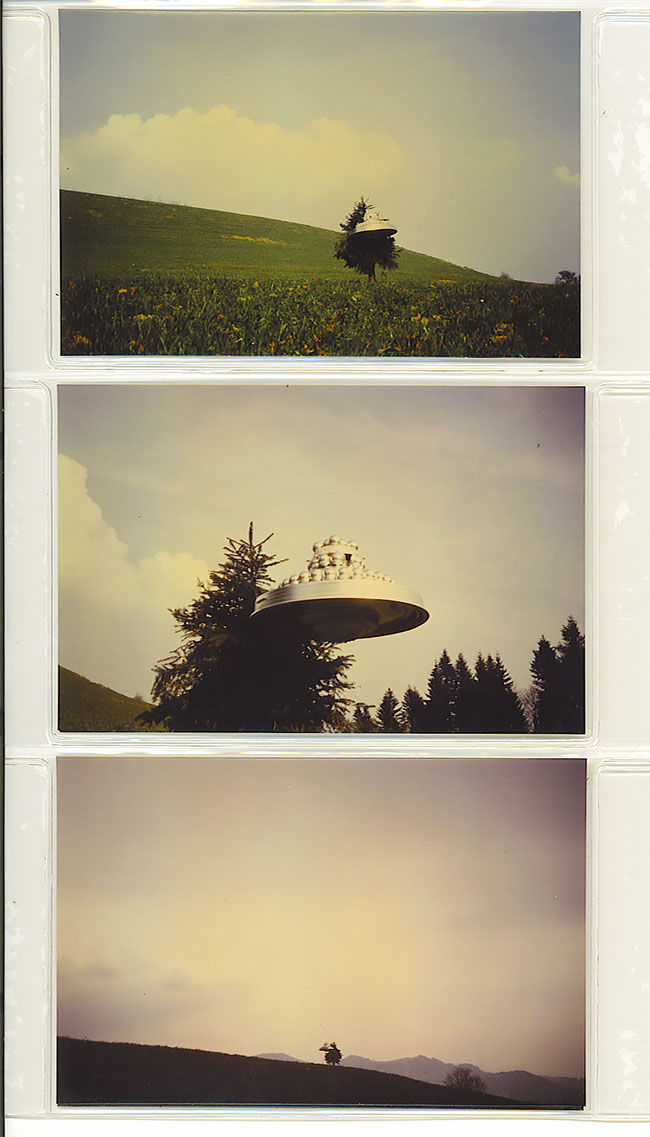 Before The Computers: Looking Back On Typewriters Era
Controversial Photos Inside The Homes Of Russia's Ultrarich Show The Country's Problem With Wealth Inequality
Photo of the Day: A High-voltage Job
Christmas in New York: Rare Photos from Turn of the Century
Beautiful And Never Seen Vintage Soviet 'Antonov' Plane Ads
Spectacular Winning Photos Of Minimalist Photography Awards 2021
Julianne Moore As Famous Works Of Art
Autumn Hits Germany
Photography Works by Sarah Sitkin
"Chernobyl: A Stalker’s Paradise" – Photographer Vladimir Migutin Captures The Chernobyl Exclusion Zone In Infrared
Philip Kanwischer Creates Surrealist Artworks To Show The Complex Relationship Between Wildlife And Humans
Paolo Di Paolo Captured Spectacular Photos Of Italy In The 1950s And 60s
15 Babies Who Are Already Really Into Star Wars
"Autumn At The Lake": These Stunning Photos Will Remind You Of Wonderland
Beautiful Photos of Debbie Harry in Blue Dress, 1979
Photographer Yann Philippe Captures A Cold Beauty Of Norway In Infrared
Photographer Hanabi Taikai Captures The Beauty Of Fireworks In Japan
This Artist Takes Pictures of People Right After Kissing Them
Trees Of Hokkaido: Japanese Photographer Captures Trees In His Hometown, And Here Are 25 Of The Best Ones
"A Colorful Day Out To Coney Island": Color Photographs Of A Summer's Escape From New York City In 1948
Wildlife Photographer of the Year 2022 People’s Choice Award
The Amazing Winning Photos Of The Siena International Photo Awards 2017
Architecture And Colorful Minimalism In Photographs By Jacob Mitchel
Real Men Don't Buy Girls
1970s, Billy Eduard Albert Meier, switzerland, ufo

Fascinating Photos of Chicago’s Tri-Taylor Neighborhood From 1971
The Earthquake Tower by Remco, ca. 1974
"Earth’s Wonders Like You’ve Never Seen Them Before": These Angled Satellite Images Are Like Aerial Photos From 280 Miles Up
Extreme On Water Marine Photography By Kurt Arrigo
Beautifully Arranged Visual Recipes By Mikkel Jul Hvilshøj
Pawel Gulewicz Creates Anonymous Street Photography Which Asks Who The People We Pass By Every Day Really Are
Photographer Henry Do Captures Breathtaking Aerial Images Of The Circular Community In Denmark
What Media Can Do With Our Minds And The Truth
Detroit Then And Now: An Artist Combined Historic Pictures Of Detroit With Modern Photographs
19th-Century People Have No Clue What To Do With 21st-Century Technology
2007 ‒ 2023 by Design You Trust. Proudly hosted by WebHostingBuzz.
Privacy Policy · Terms of Service · Content Removal Policy ❤️ 🇺🇦