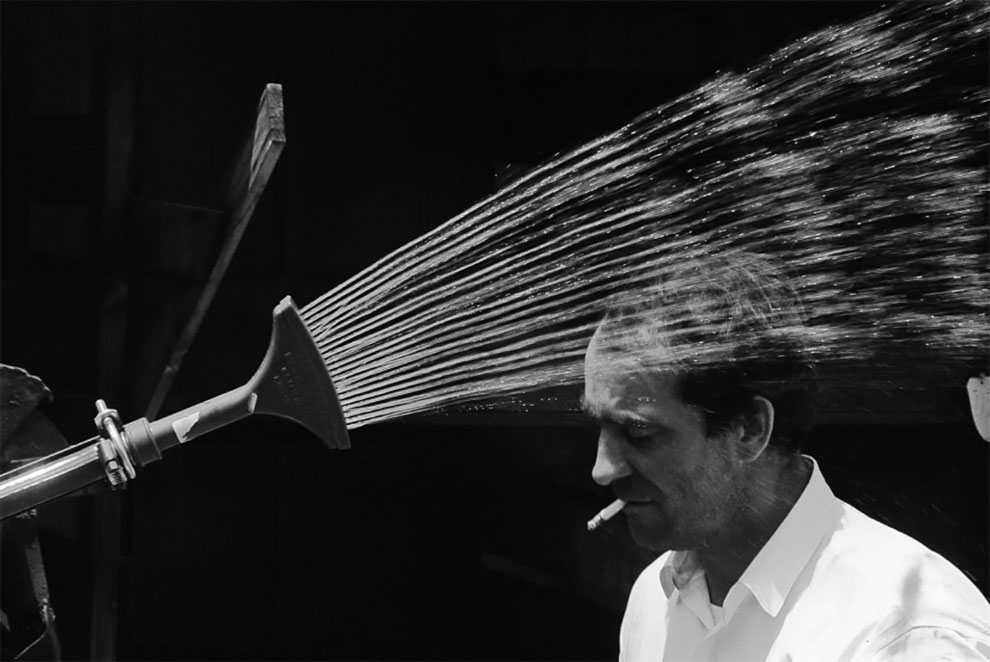 Dennis Hopper (1936–2010) is a cult figure. One would be hard-pressed to find anyone who better represents the emotionally charged era of the Sixties cultural revolution. He was gifted, self-assured, and radical – “the definitive Hollywood rebel,” a protagonist of the provocative, eccentric, and excessive. Hopper was an actor, director, and author –sometimes all at once, as in Easy Rider (1969), The Last Movie (1971), or Out of the Blue (1980). 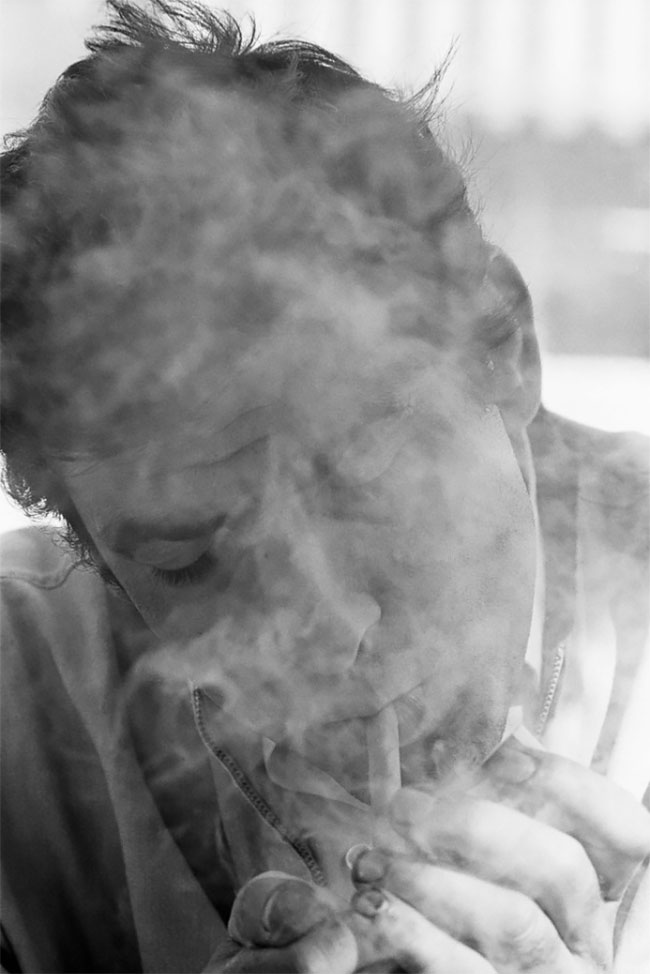 During the 1960s, Dennis Hopper carried a camera everywhere – on film sets and locations, at parties, in diners, bars and galleries, driving on freeways and walking on political marches. 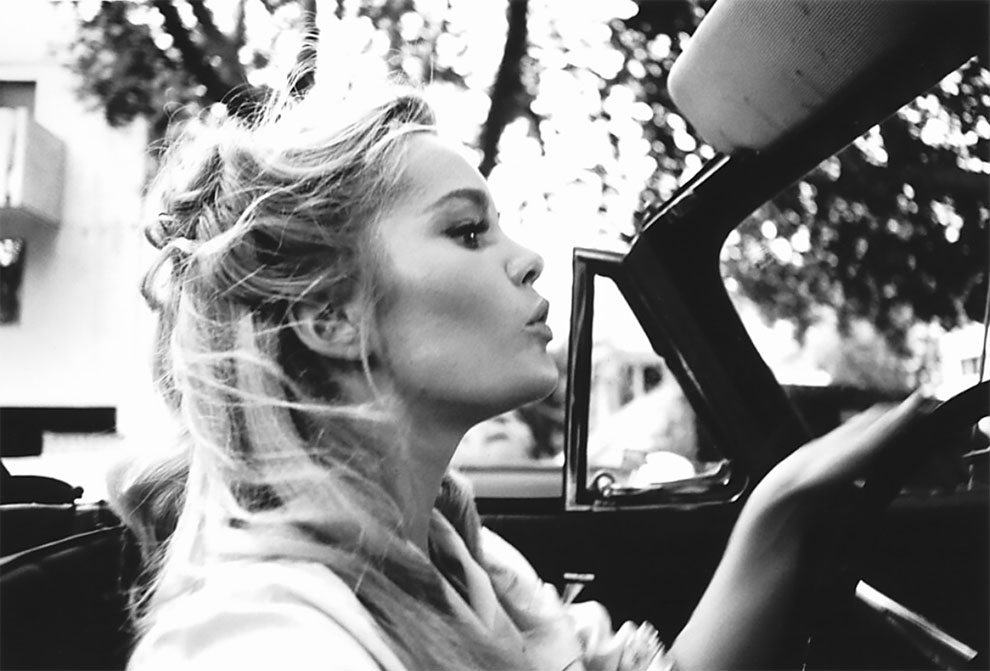 He photographed movie idols, pop stars, writers, artists, girlfriends, and complete strangers. Along the way he captured some of the most intriguing moments of his generation with a keen and intuitive eye. 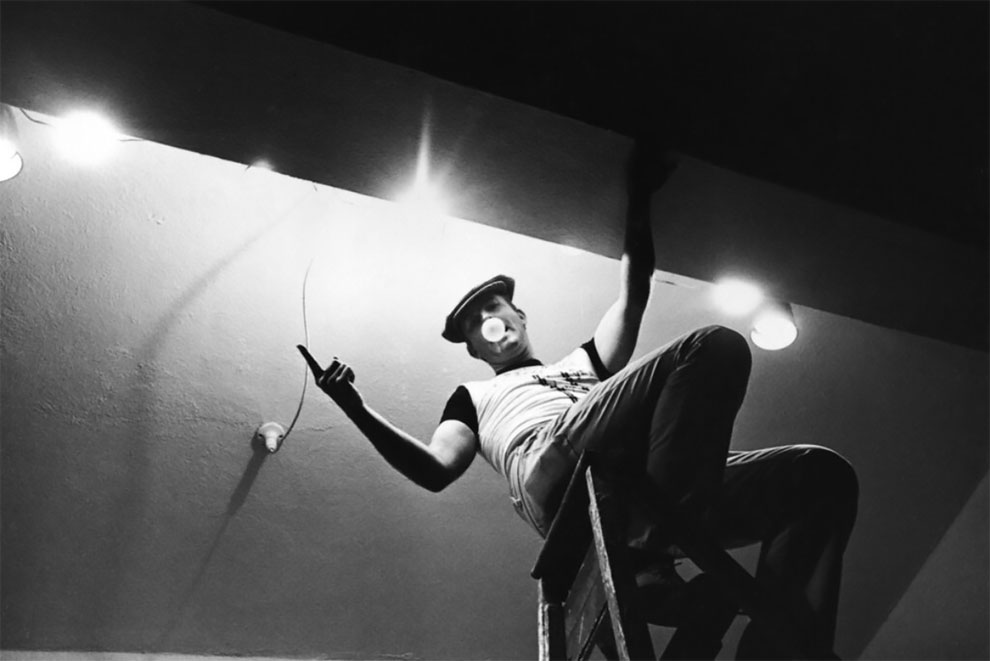 A reluctant icon at the epicenter of that decade’s cultural upheaval, Hopper documented the likes of Tina Turner in the studio, Andy Warhol at his first West Coast show, Paul Newman on set, and Martin Luther King during the Civil Rights March from Selma to Montgomery, Alabama. 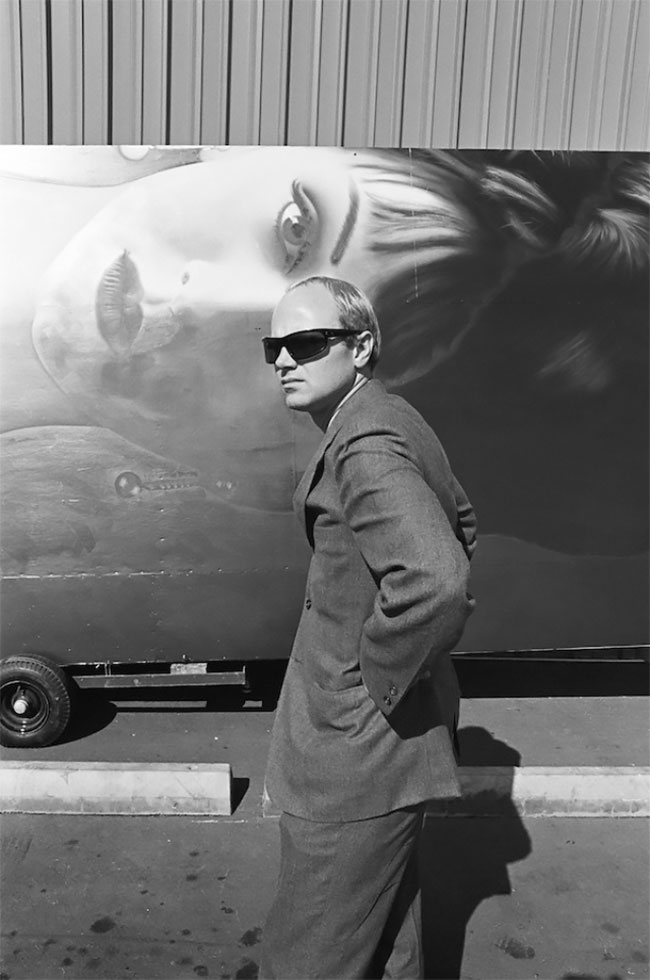 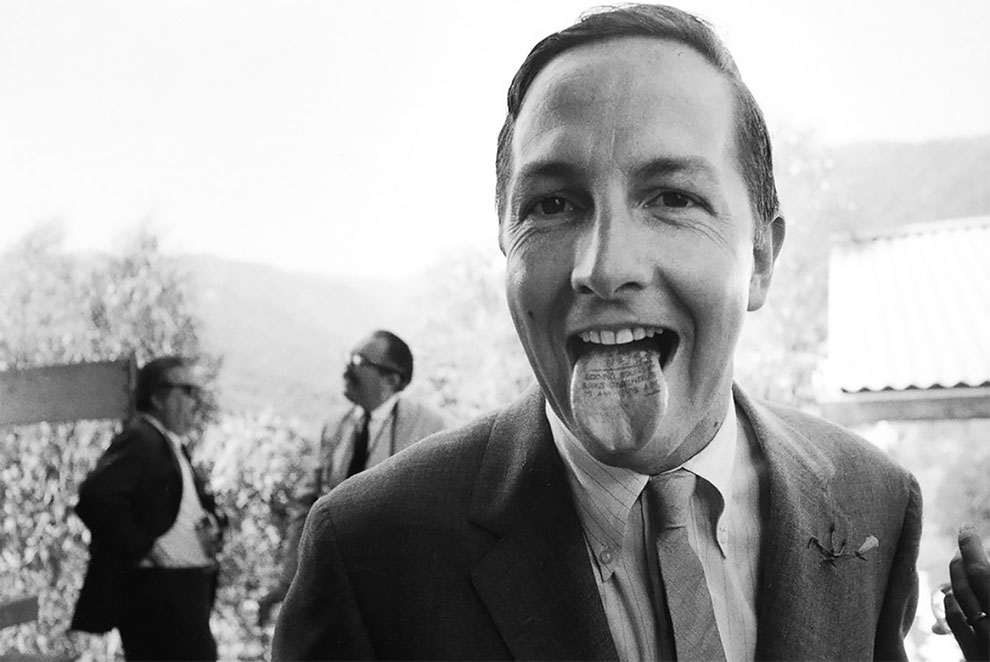 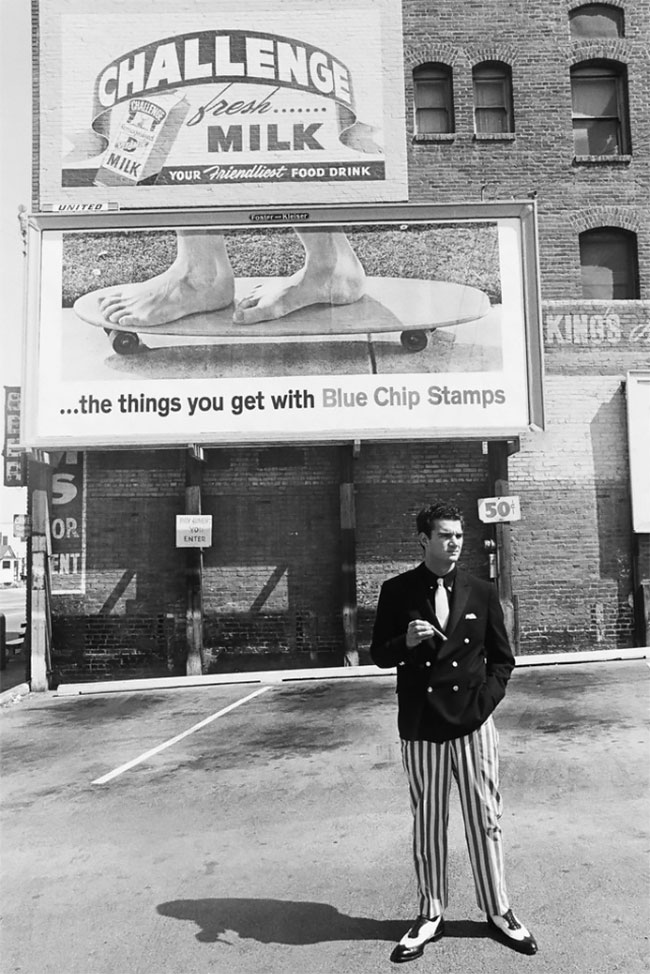 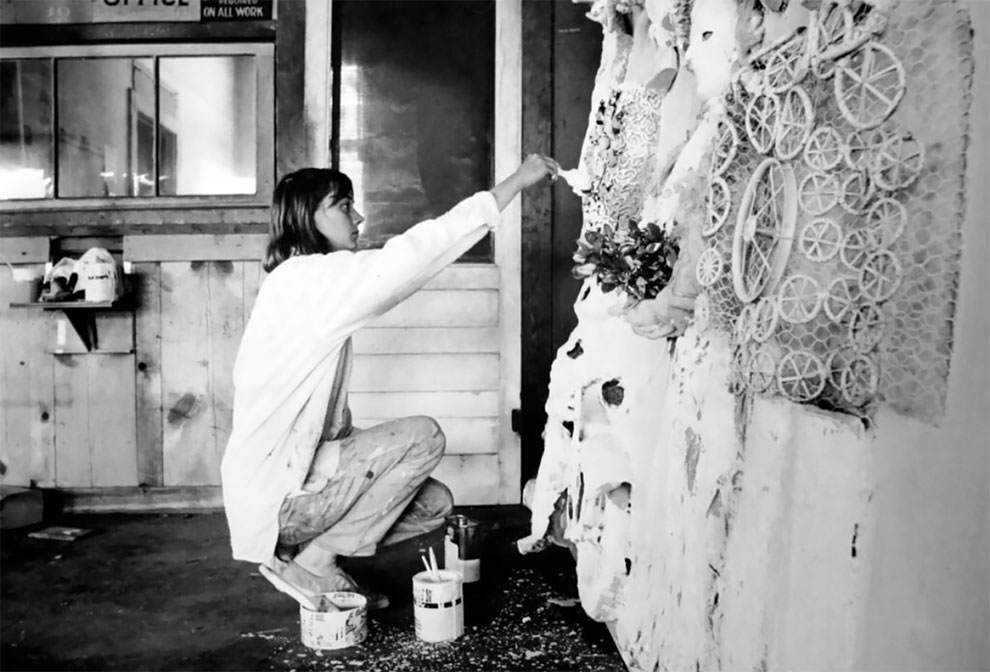 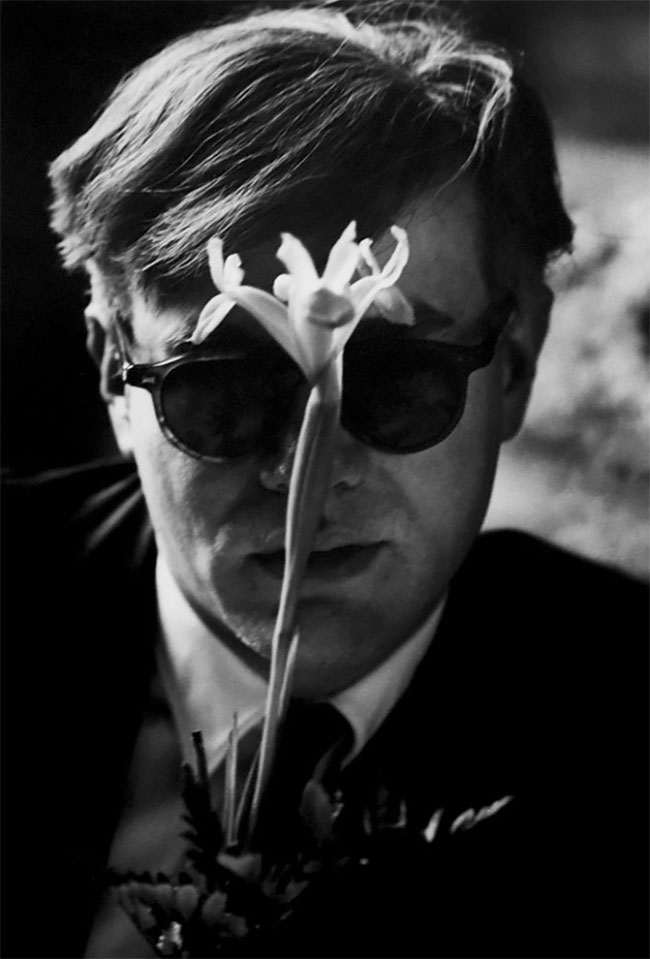 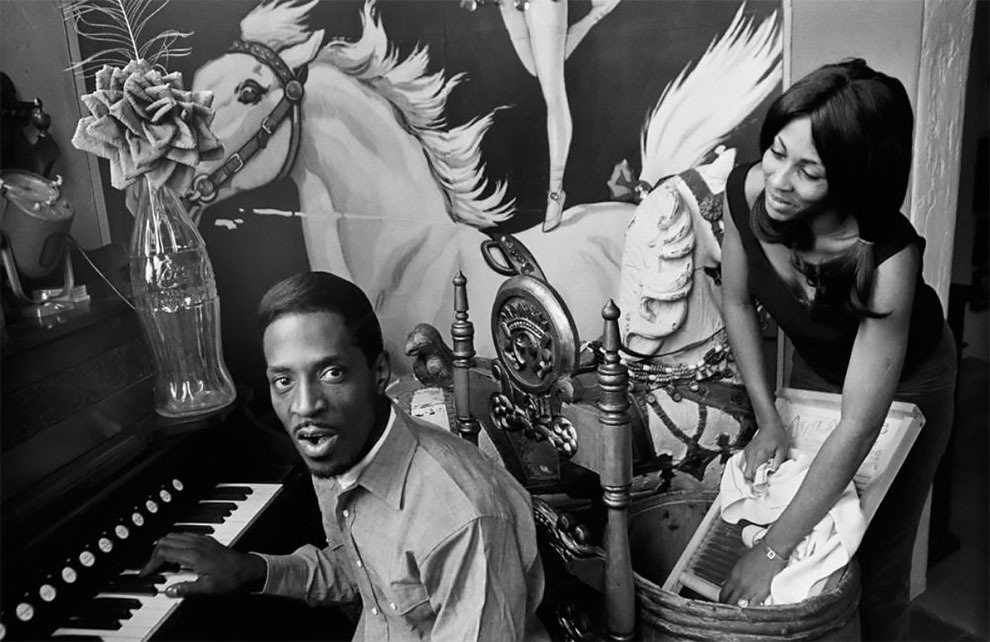 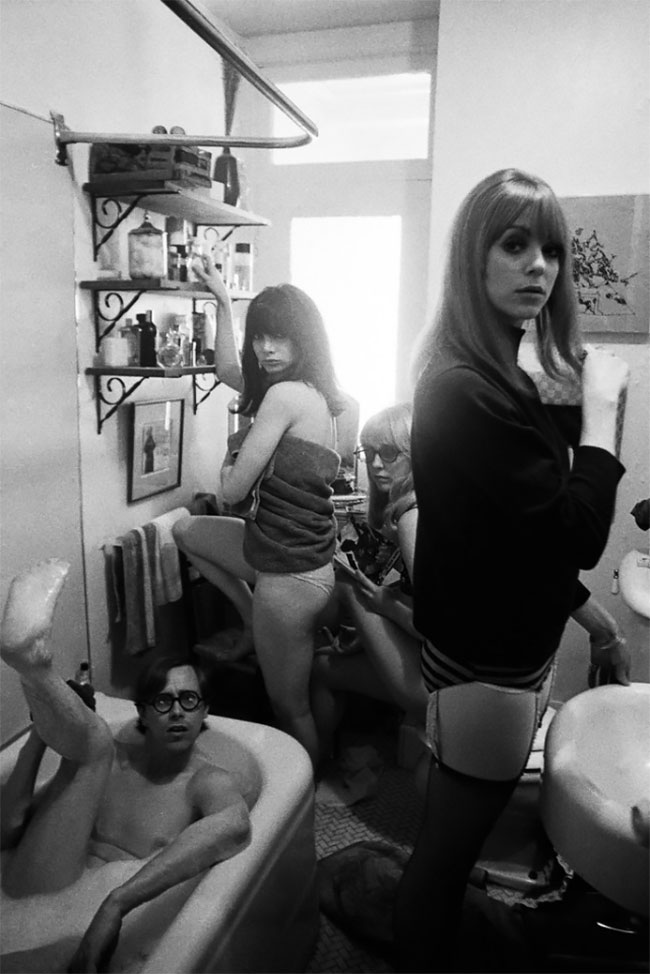 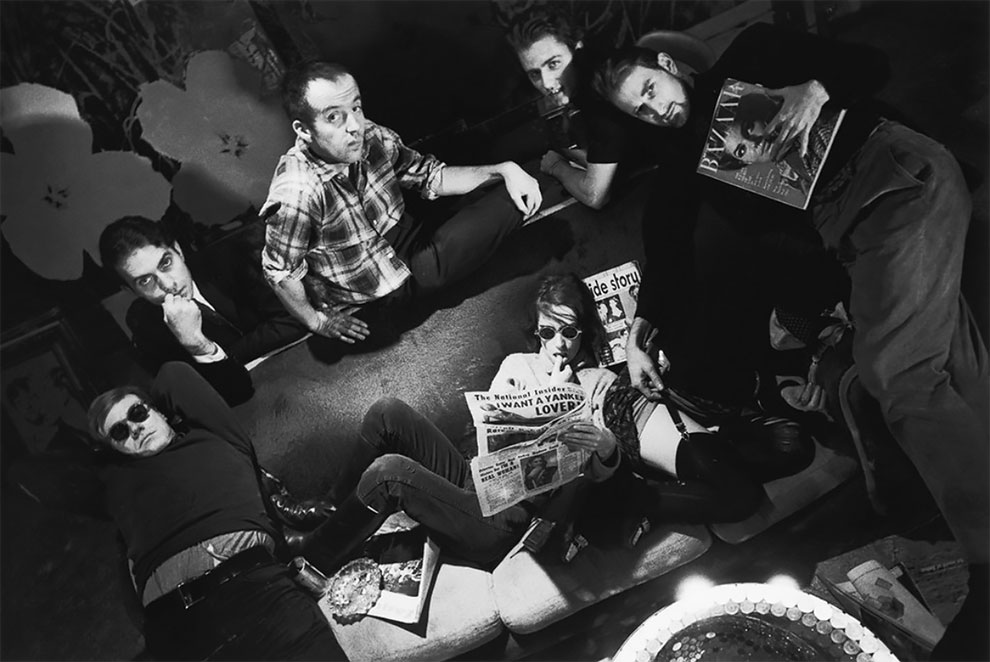 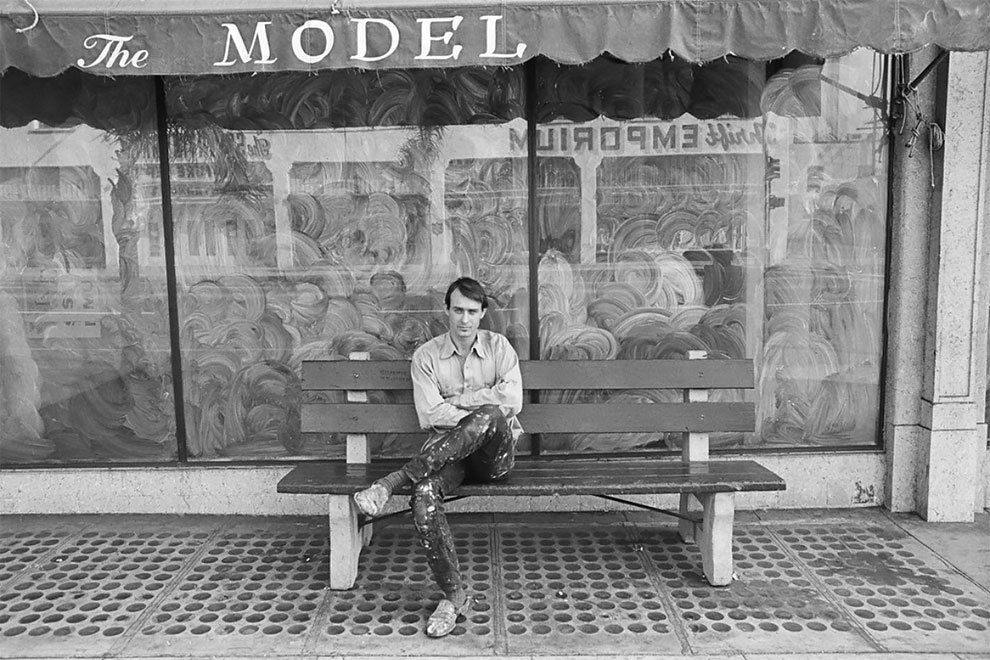 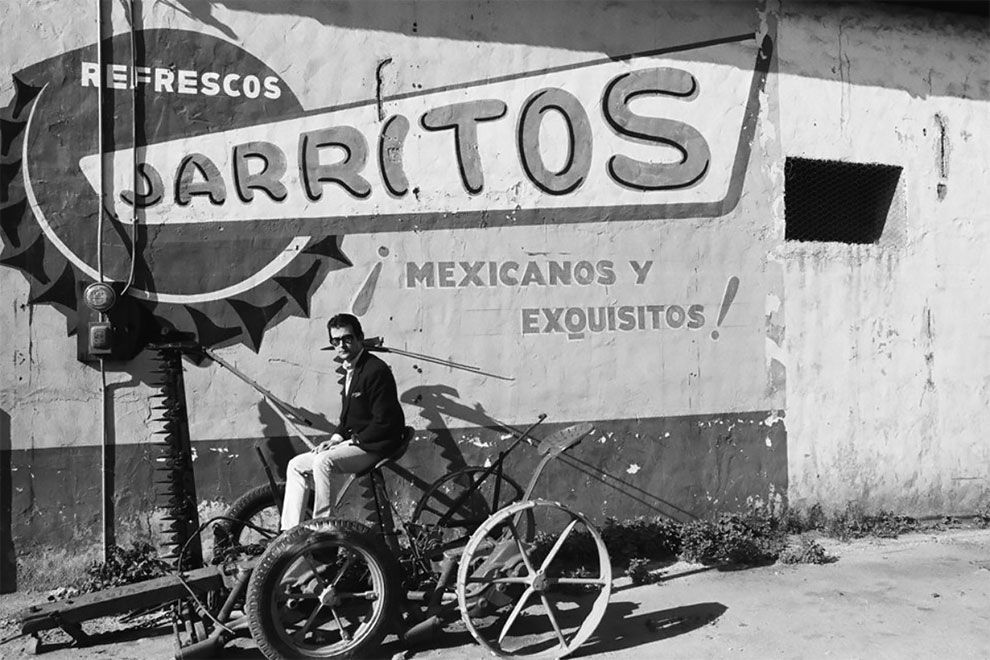 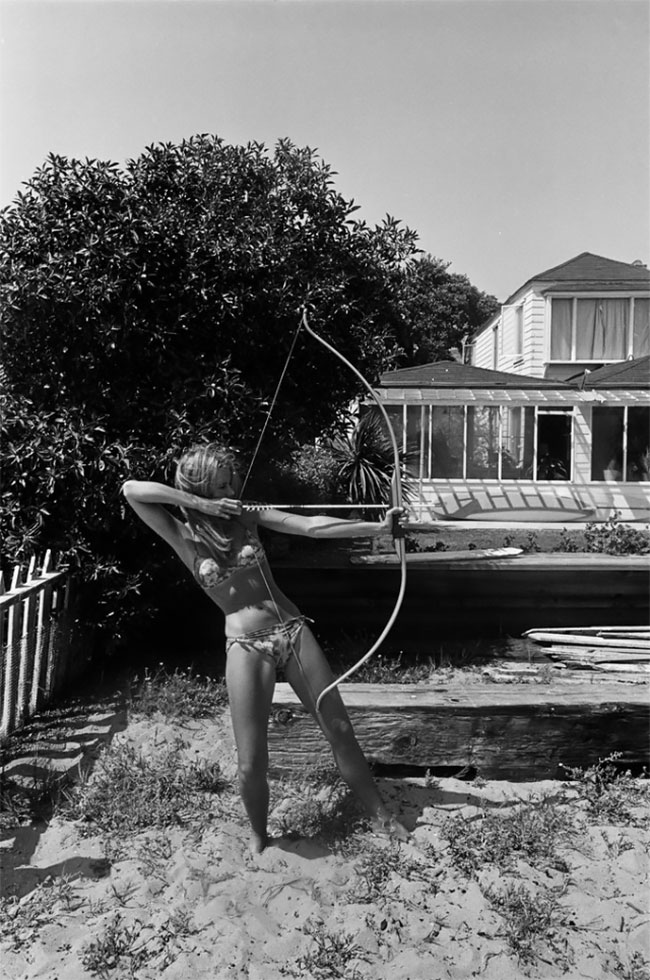 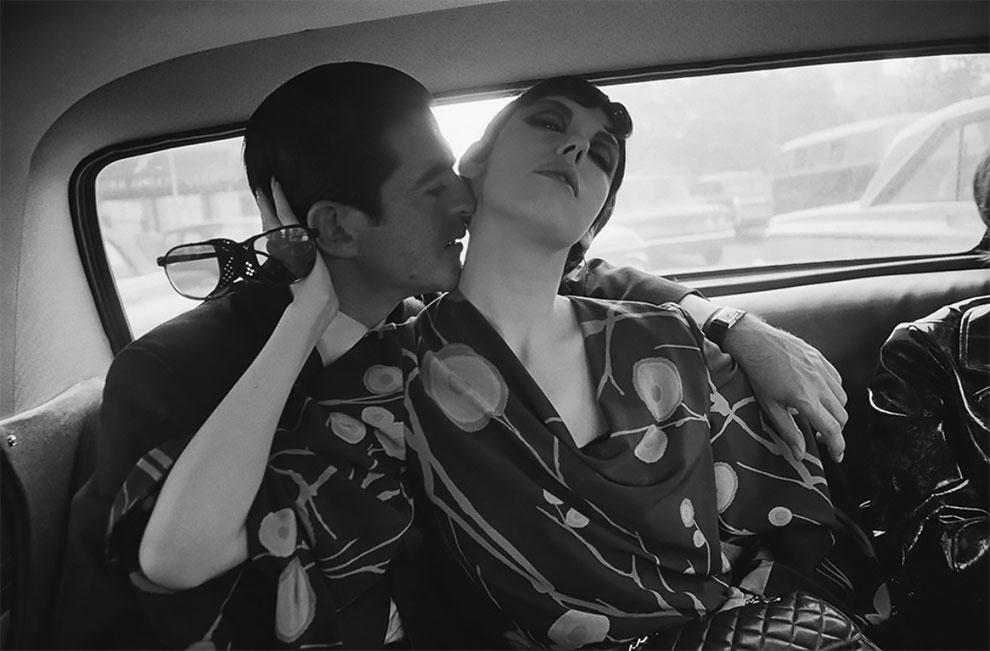 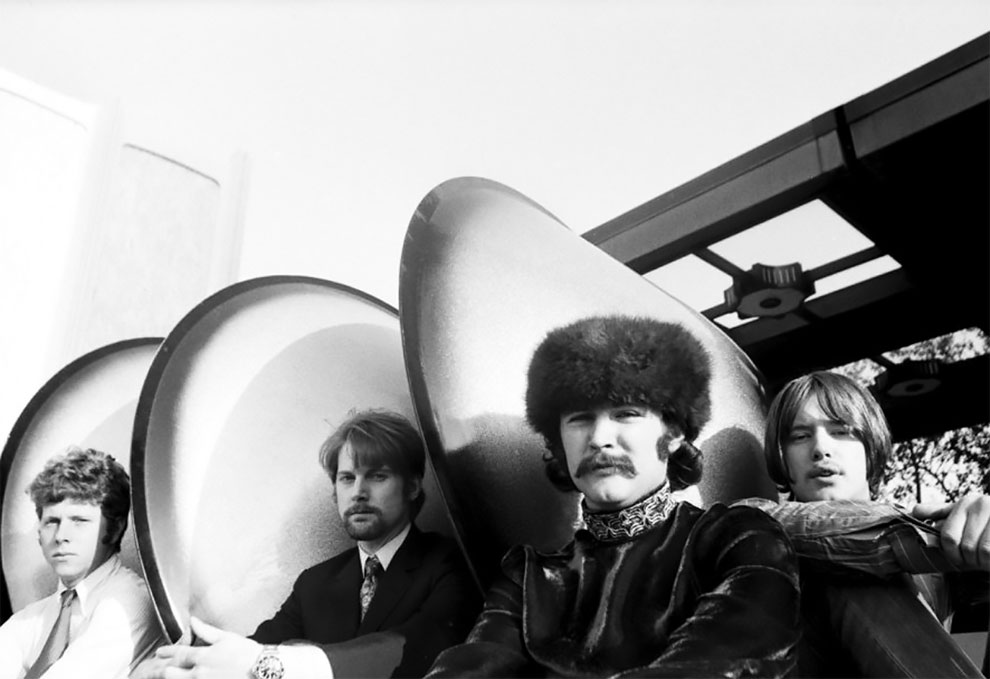 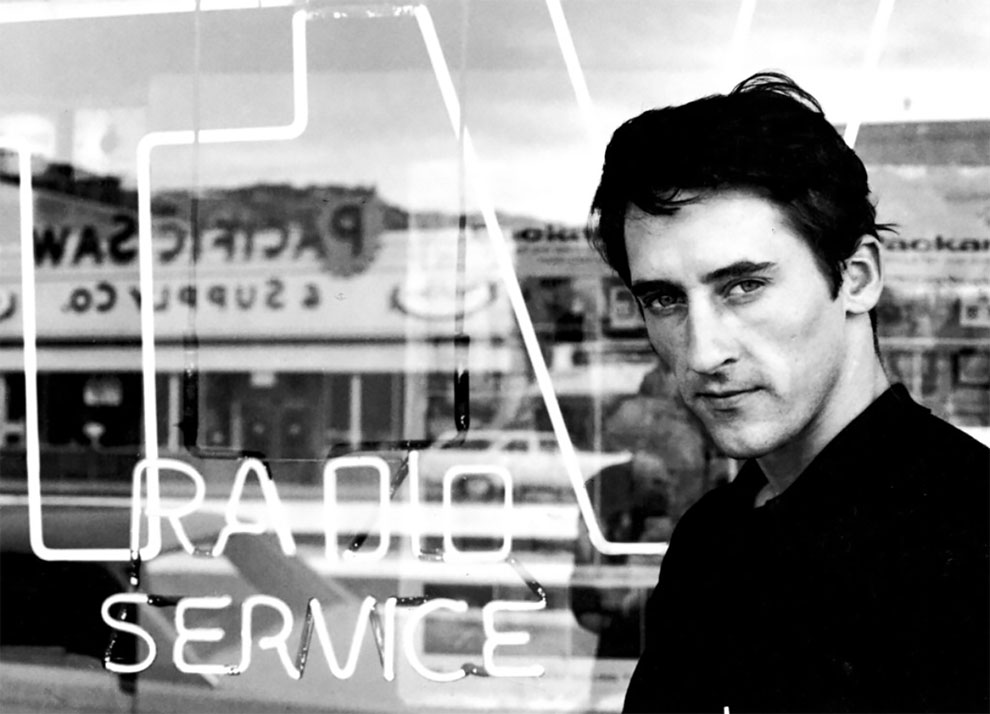 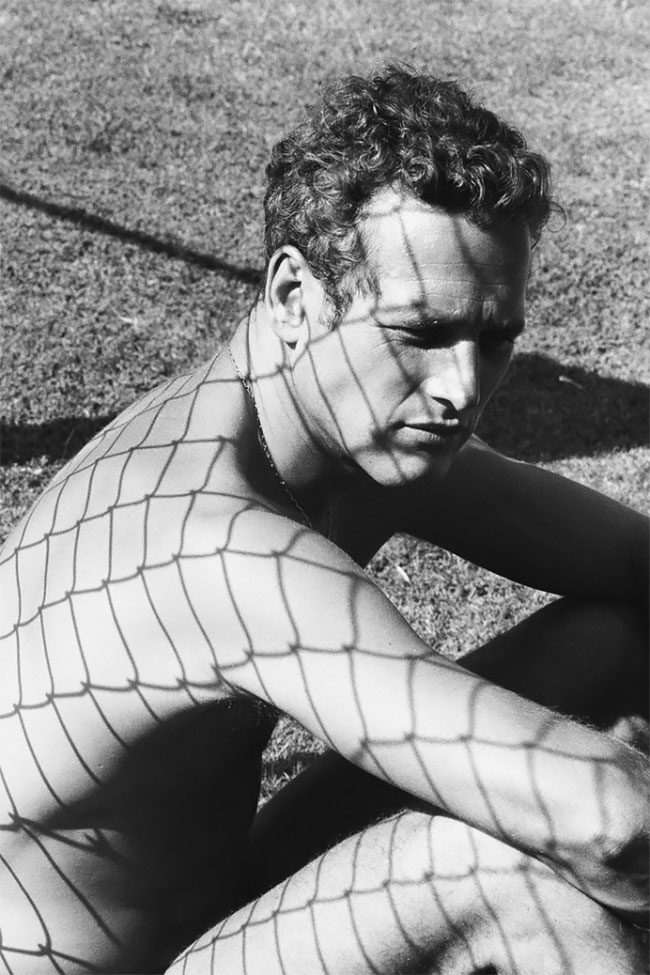 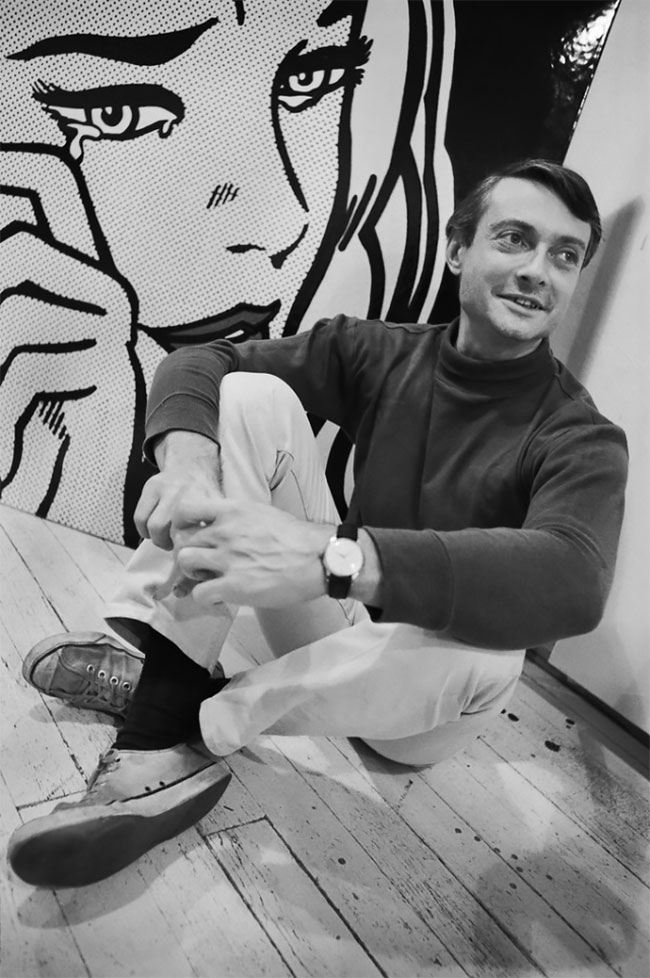 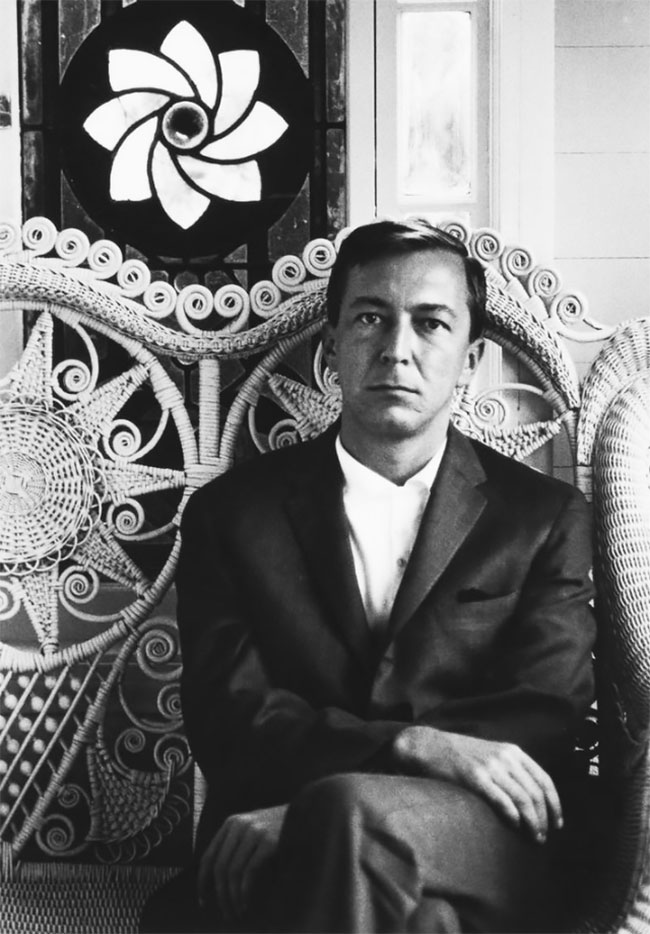 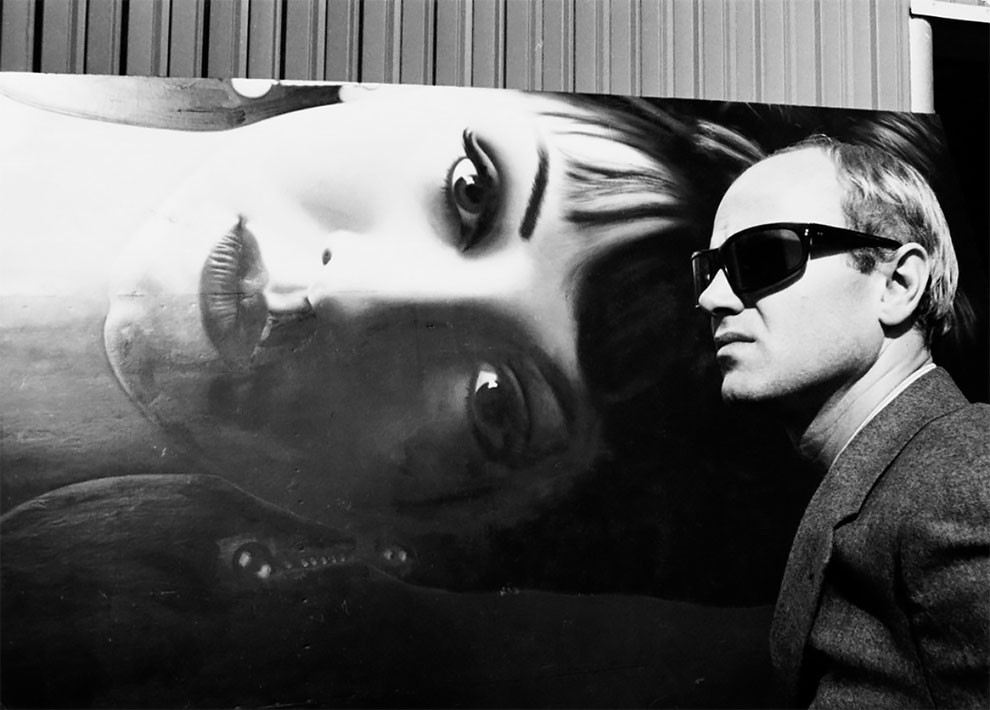 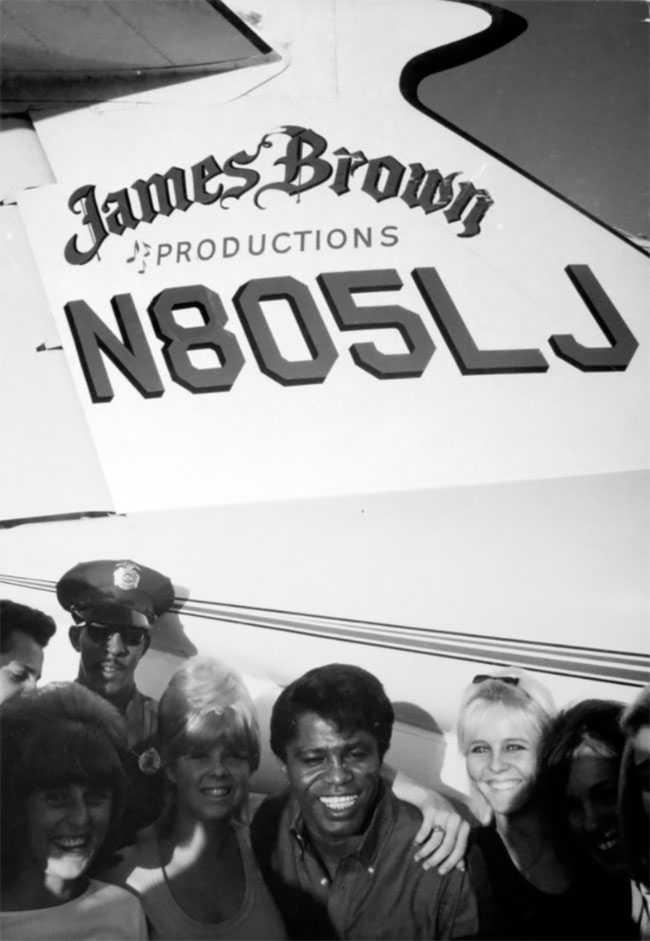 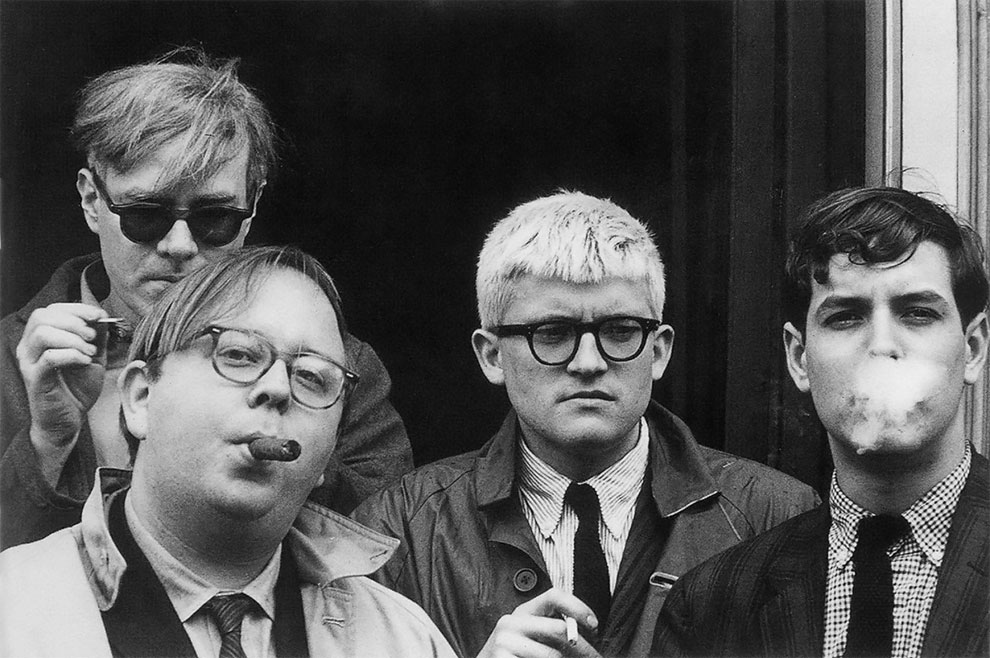 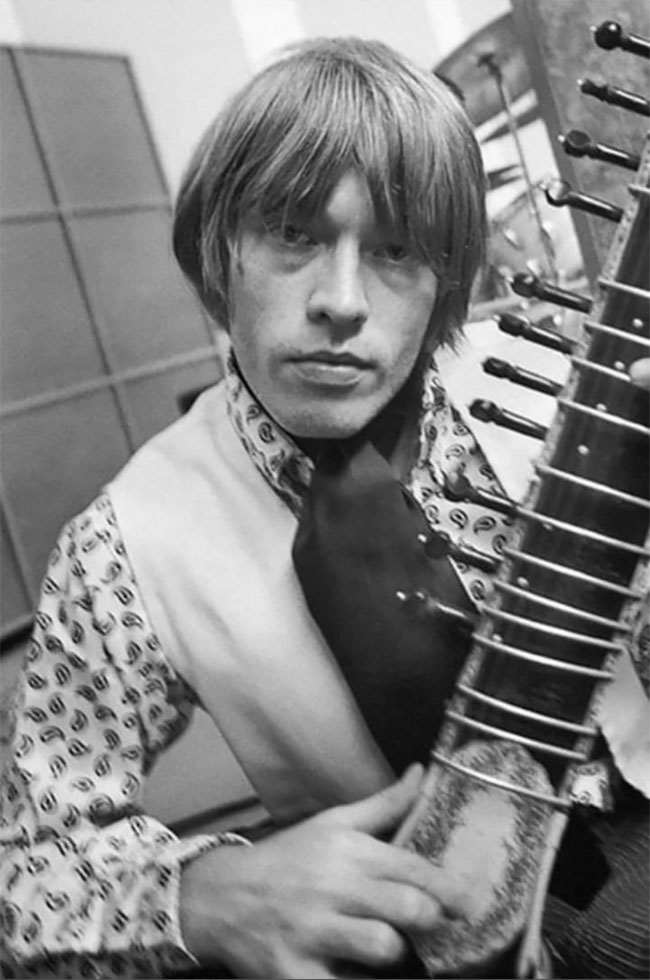 Jane Fonda and Roger Vadim at their wedding in Las Vegas, 1964 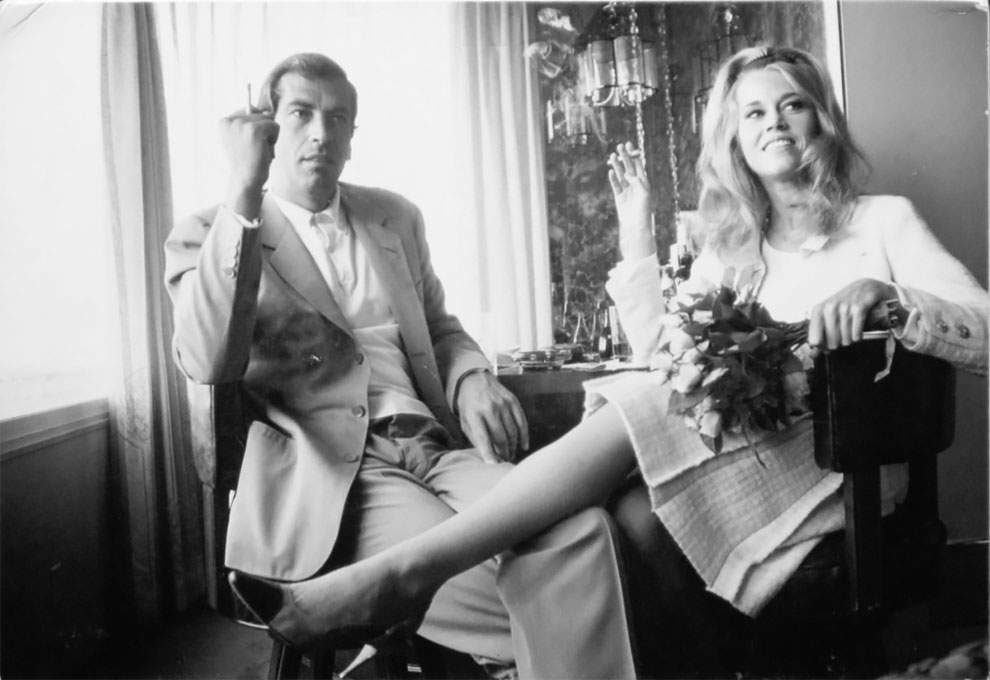 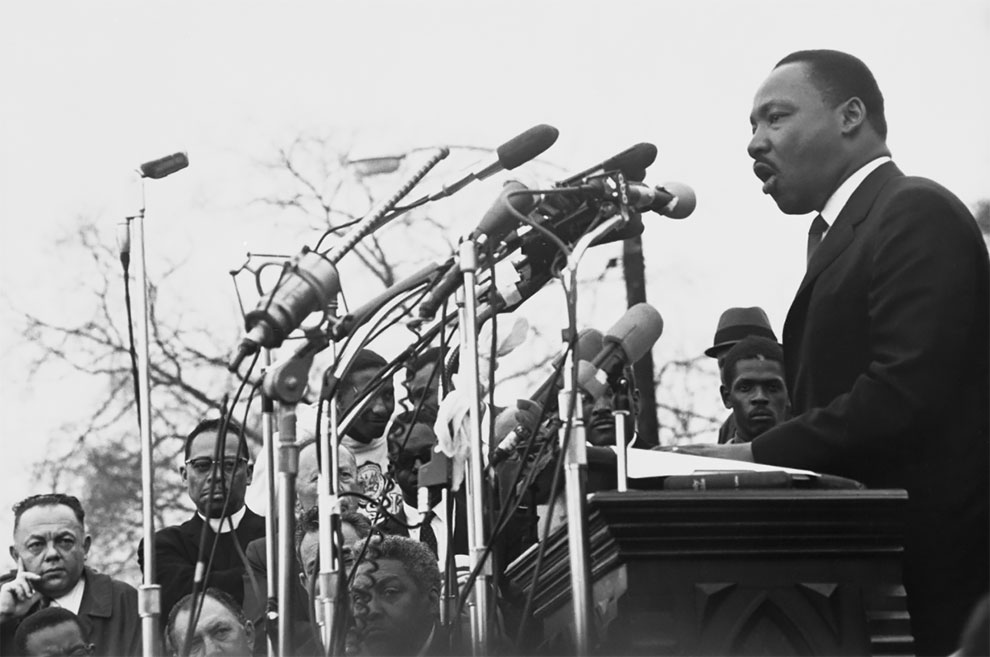 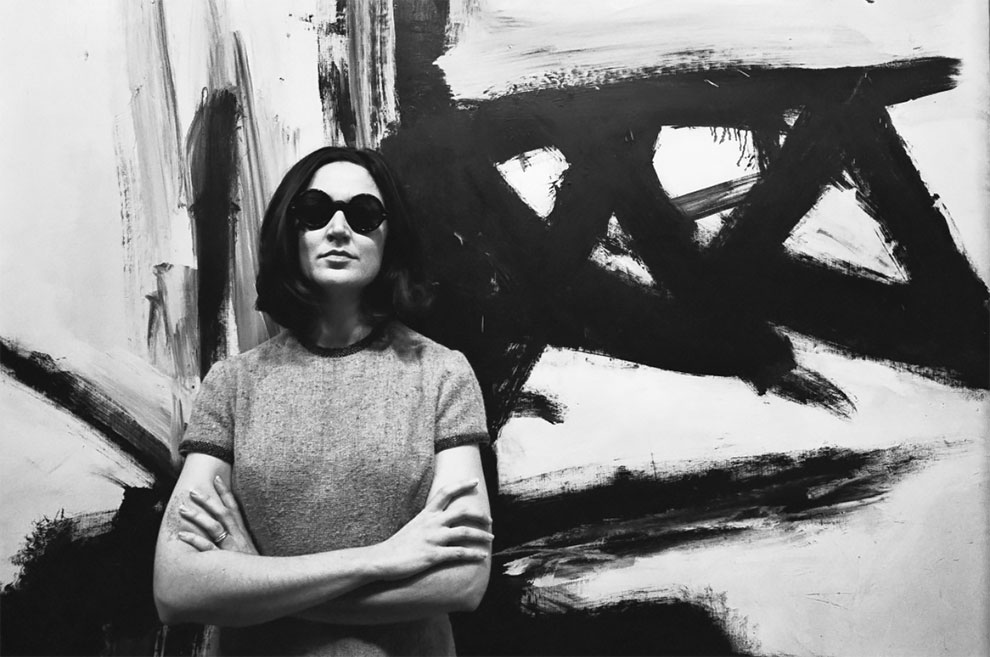 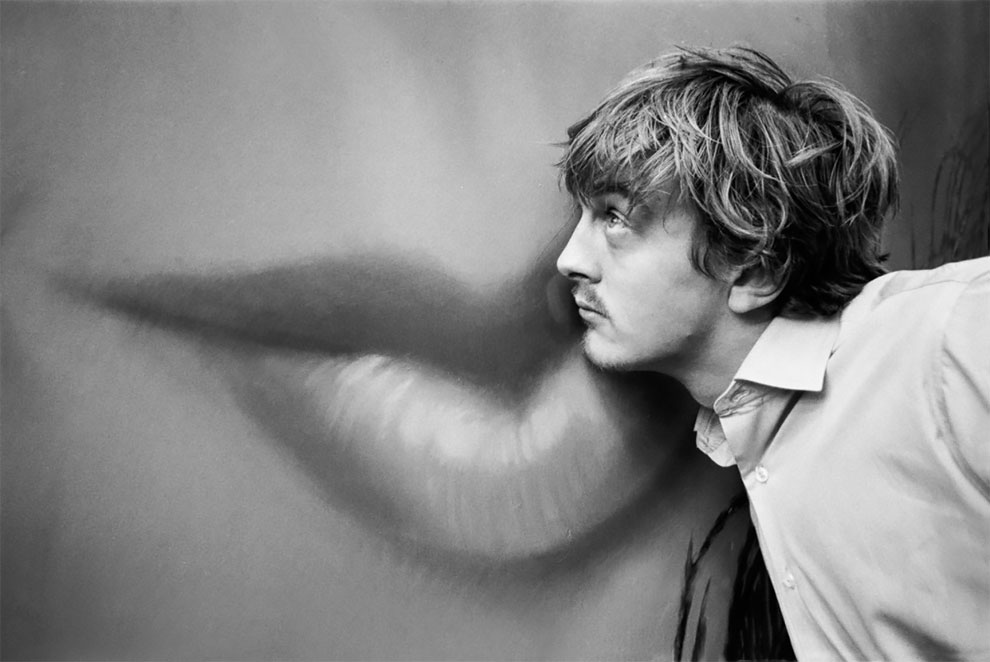 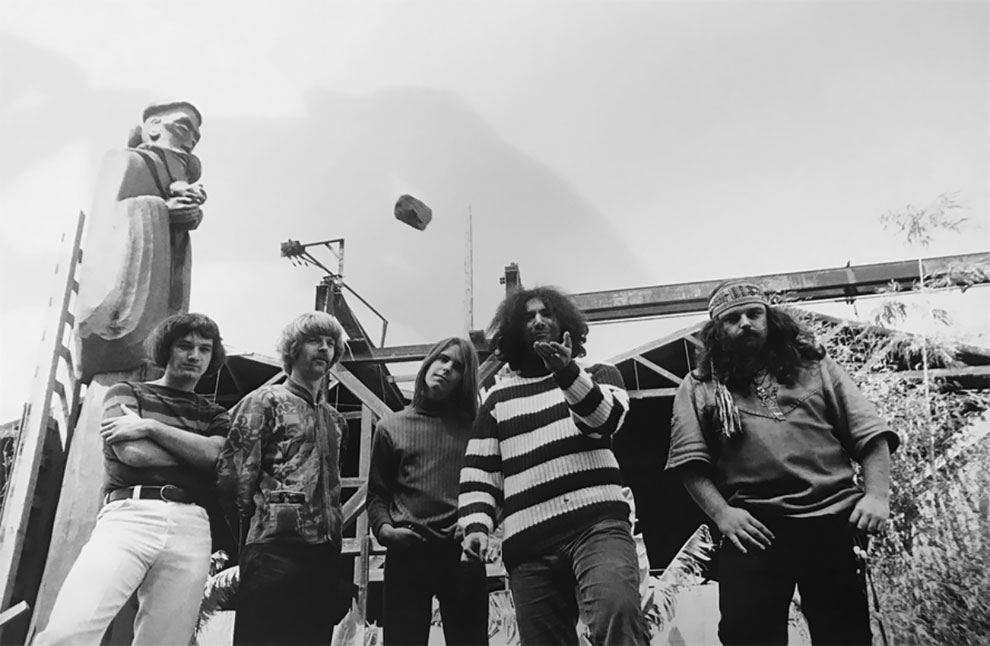 Simple Yet Funny Drawings By Gabriel Sancho
New Reflected Landscapes and Photo Manipulations by Victoria Siemer
A Photographer Travels Across India To Show How Beautiful And Diverse Local People Are, And We’re Mesmerized
This Artist Is Asking Street Artists To Paint 'World Cows' Around The World
Eva Green Dazzles in Red in Campari Calendar 2015 Dubbed “Mythology Mixology”
Illustrator Yaoyao Ma Van As Perfectly Captures The Happiness Of Living Alone
The Grim Towers of Lovecraftian World: Minimalist Architectural Art by James Lipnickas
How Female Disney Characters Would Look If They Were Men
"From Up To North": Stunning Dark Artworks By Joakim Ericsson
Curious Photos Of Cynthia, A Superstar Mannequin In The ‘30s
This Artist Makes Silly Portraits Of Food
Japanese Illustrator Tacomaru Provides Stylish Take on Popular Cartoon Characters
The World of Modern Graphic Design & Typography by Kyle Kemink
Bar Owner Removes $3,714 Worth Of Bills Stapled To The Walls To Pay Unemployed Staff
The Amazing Makeup By Lucia Pittalis
A Series Of Simple Illustrations About Coronavirus And Safety Measures From The Chinese Artist
Shades Of Change
Clever KFC Ads Perfectly Replaced Fire With Spicy Fried Chicken
"Between Heaven and Hell": The Dark Digital Artworks of James Suret
Nightmarish Illustrations That Will Have You Hiding Under The Bed
Artist Draws Wholesome Watercolor Comics Where A Cat Is Giving Out Mental Health Advice
Prada Marfa: The IIlegal Roadside Ad
Running In The Night: The Superb '80s Cyberpunk Artworks By Daniele Gasparini
This Collection Of Web Comics Really Explains What Its Like To Be A Gamer
1960s, black and white, celebrities, Dennis Hopper, portraits, retro