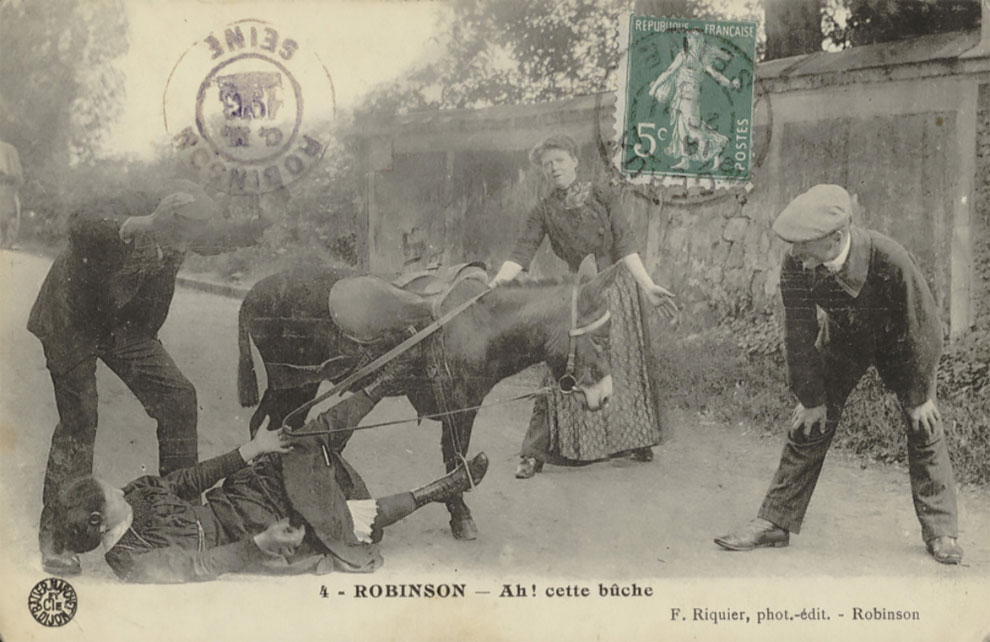 Le Plessis-Robinson is a commune in the southwestern suburbs of Paris, France. It is located 10.5 km (6.5 mi) from the center of Paris. It was first mentioned in 839 as Plessiacus apud Castanetum, meaning plessis near Castanetum. A plessis was a village surrounded by a fence made of branches. 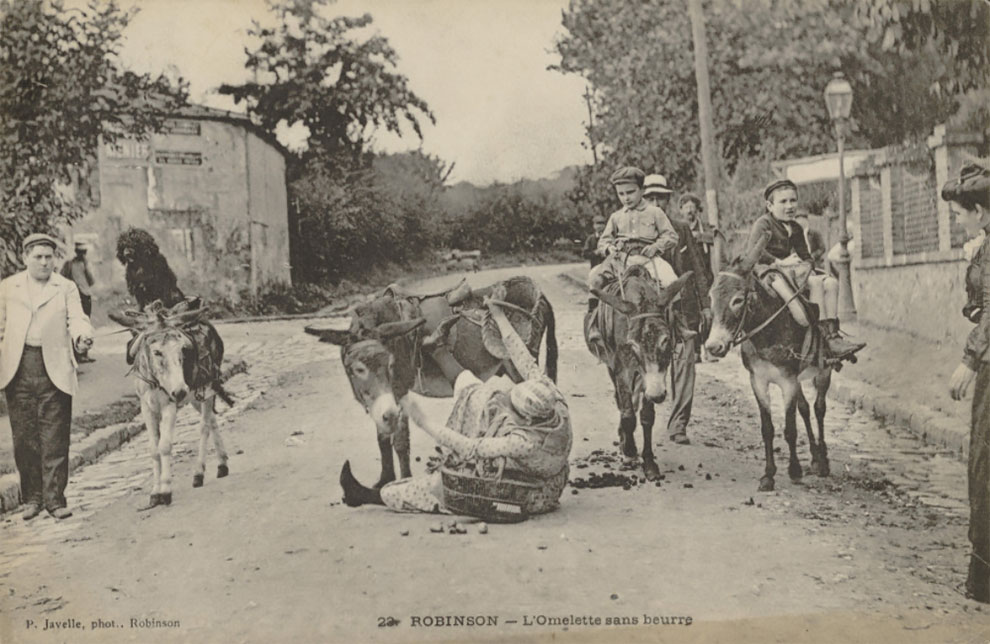 In 1112 the village church was founded, of which the romanesque tower still survives as the oldest monument of Le Plessis. At the end of the 12th the village was renamed Le Plessis-Raoul, after the local lord Raoul, chamberlain of king Philip II of France. In 1407 it came into the hands of Jean Piquet de La Haye, who built a castle in the village, now called Le Plessis-Piquet. In 1614 a monastery of the Congregation of the Feuillants was built in the village. 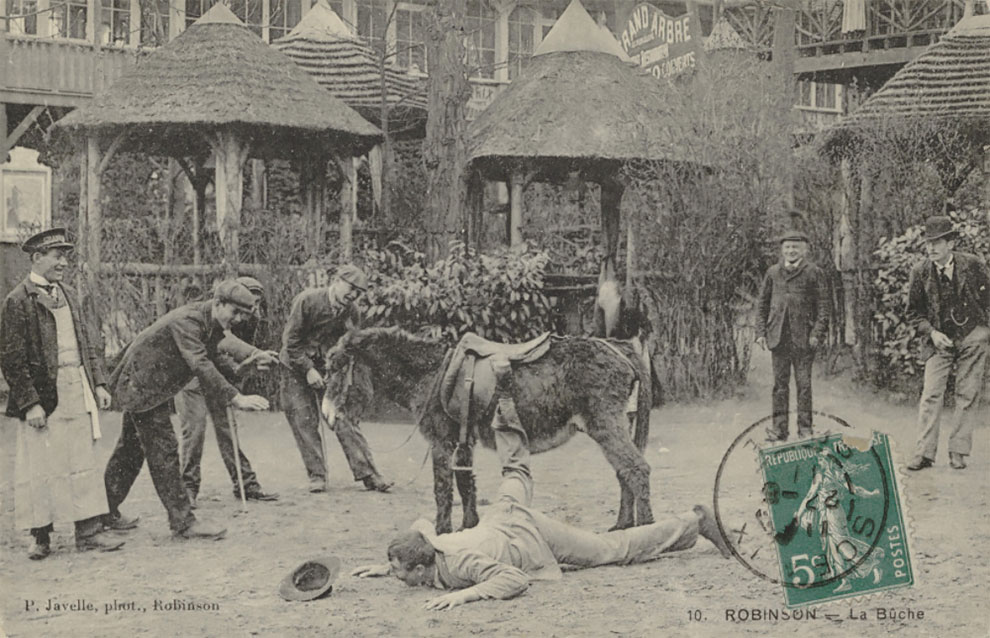 In 1682 Jean-Baptiste Colbert, Minister of Finances under Louis XIV had a pond dug which fed the fountains of the nearby Château de Sceaux. Pierre de Montesquiou d’Artagnan purchased the estate in 1699, and expanded the gardens. In 1790, as a result of the French Revolution, Antoine Moullé was elected the first mayor of Le Plessis. 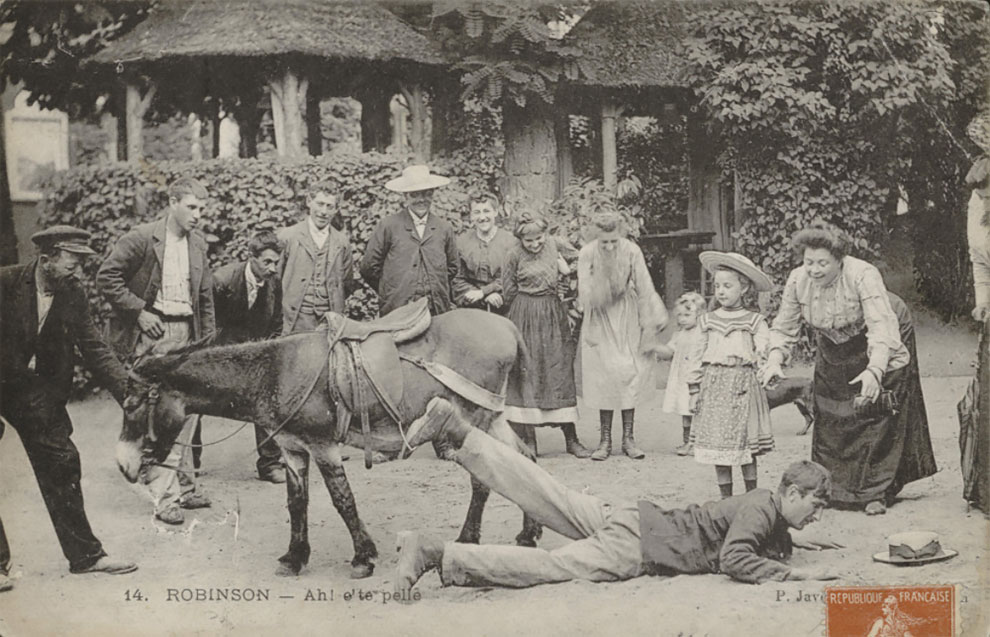 The commune was renamed Le Plessis-Liberté. The monastery was nationalized and demolished. The commune was renamed back to Le Plessis-Piquet in 1801. In 1848, a guinguette (cabaret) was established in the area as a suite of interconnected tree houses. It was named Le grand Robinson after the tree house described in Swiss Family Robinson, a novel itself named after Robinson Crusoe. Several other popular establishments arose in the area, and remained popular until the 1960s. 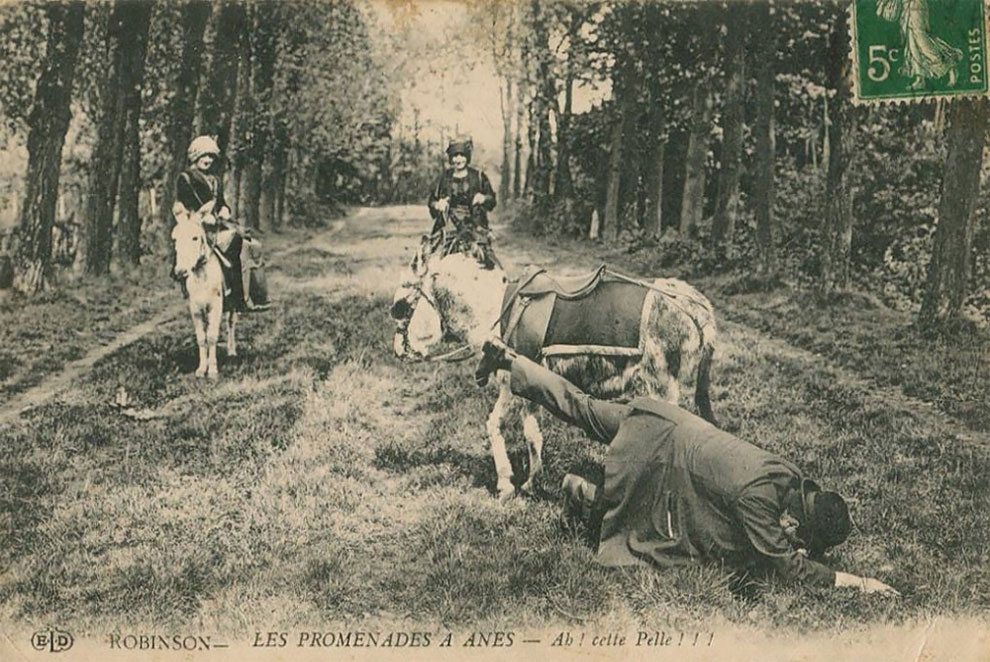 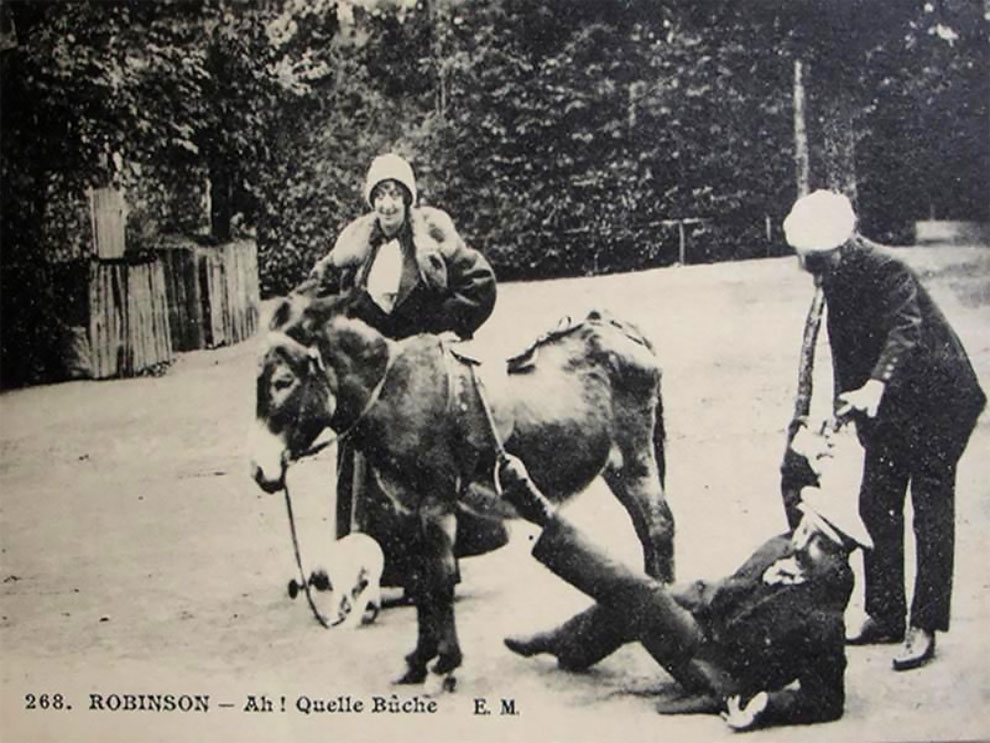 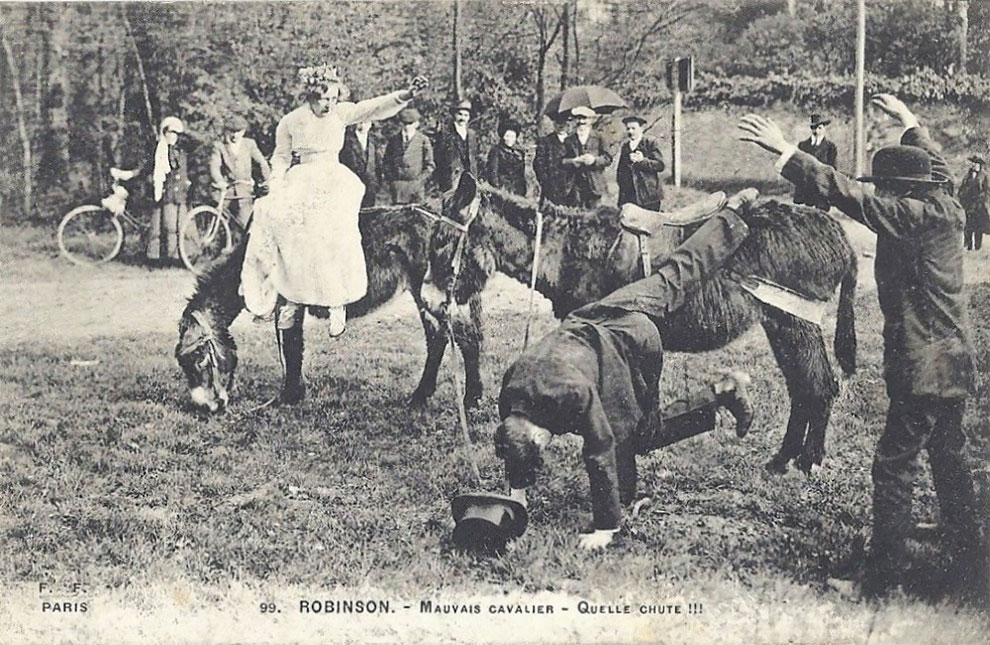 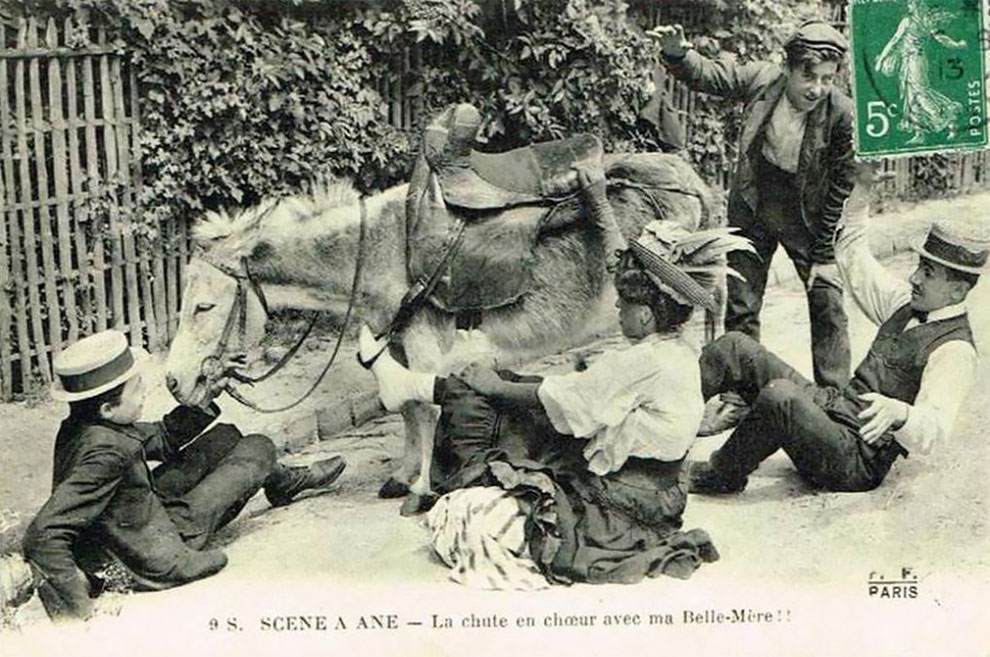 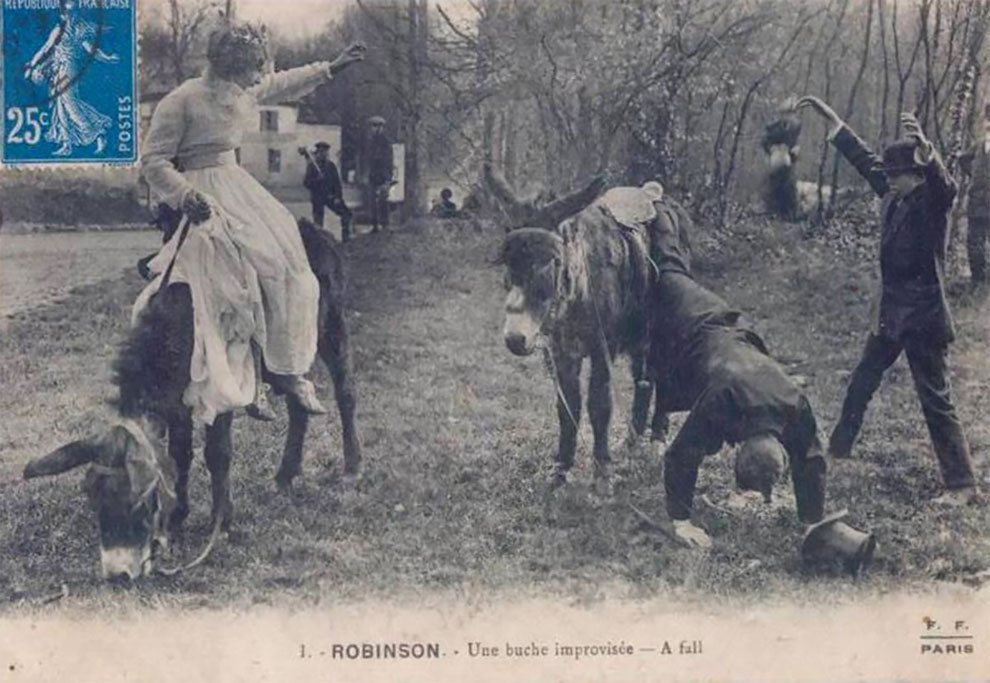 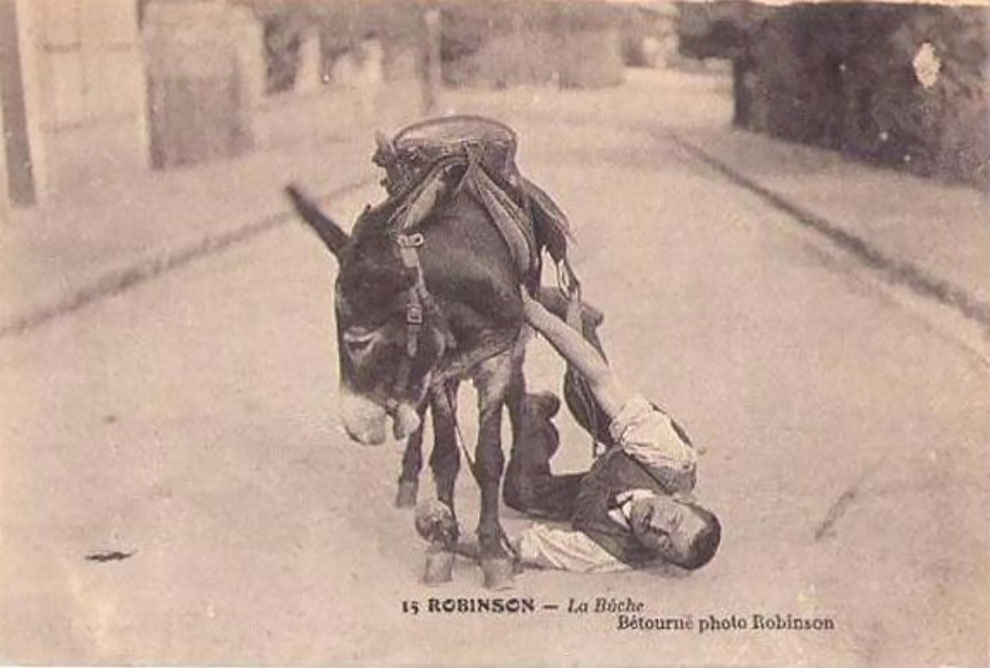 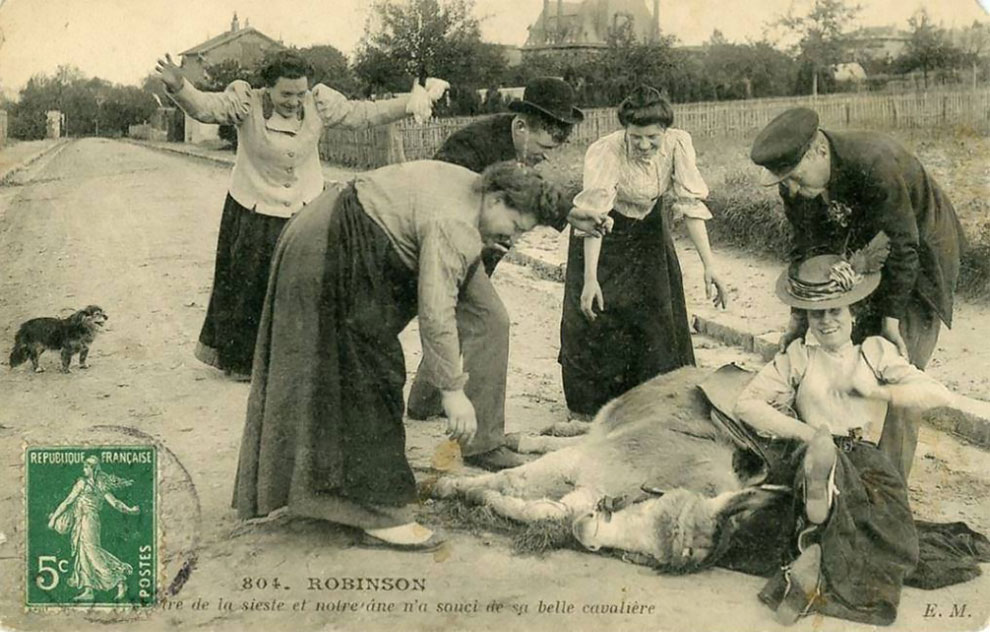 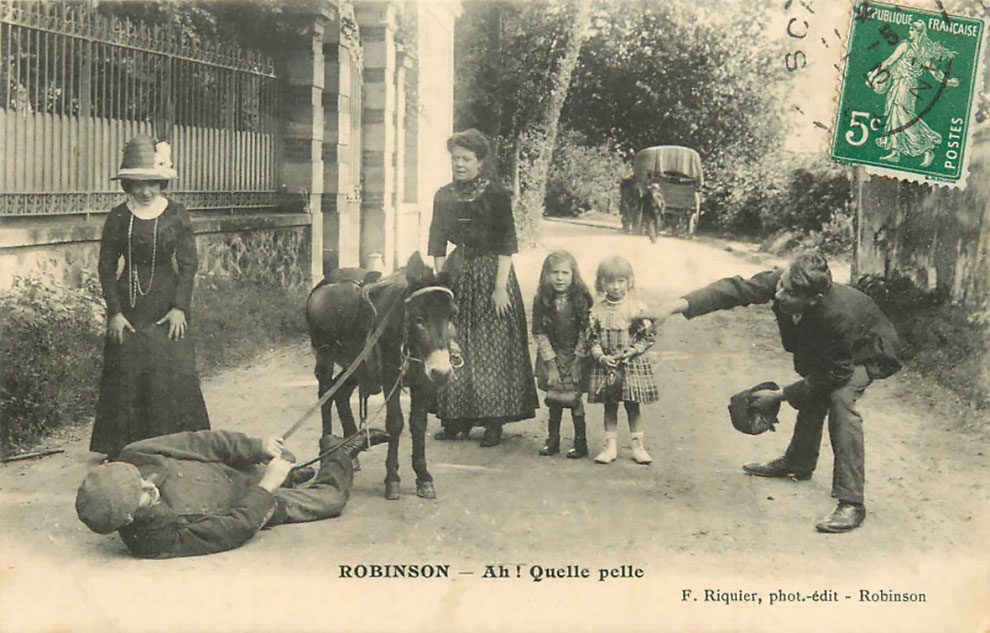 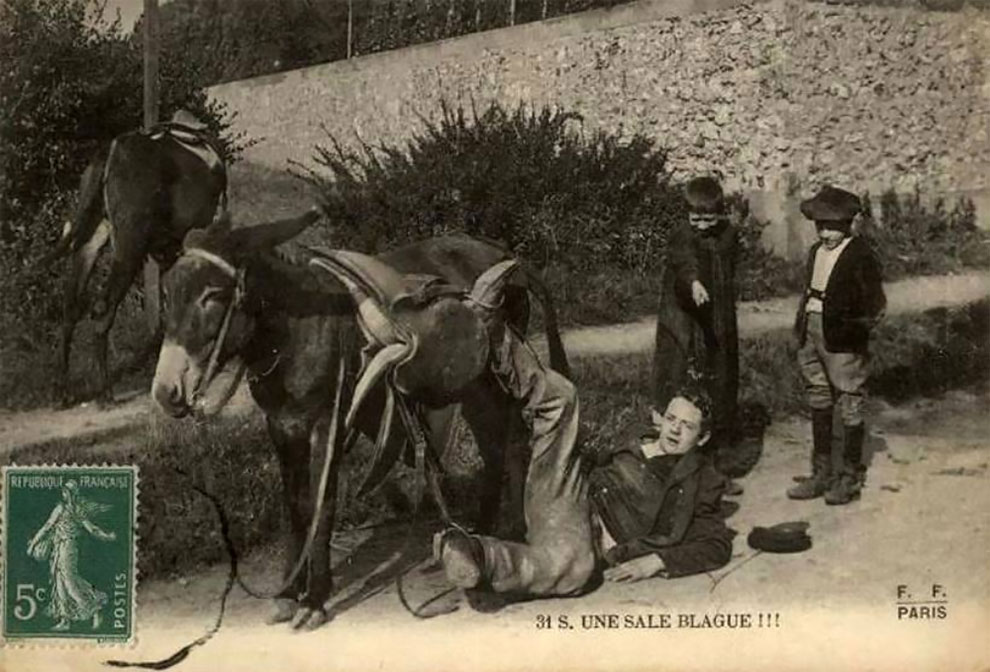 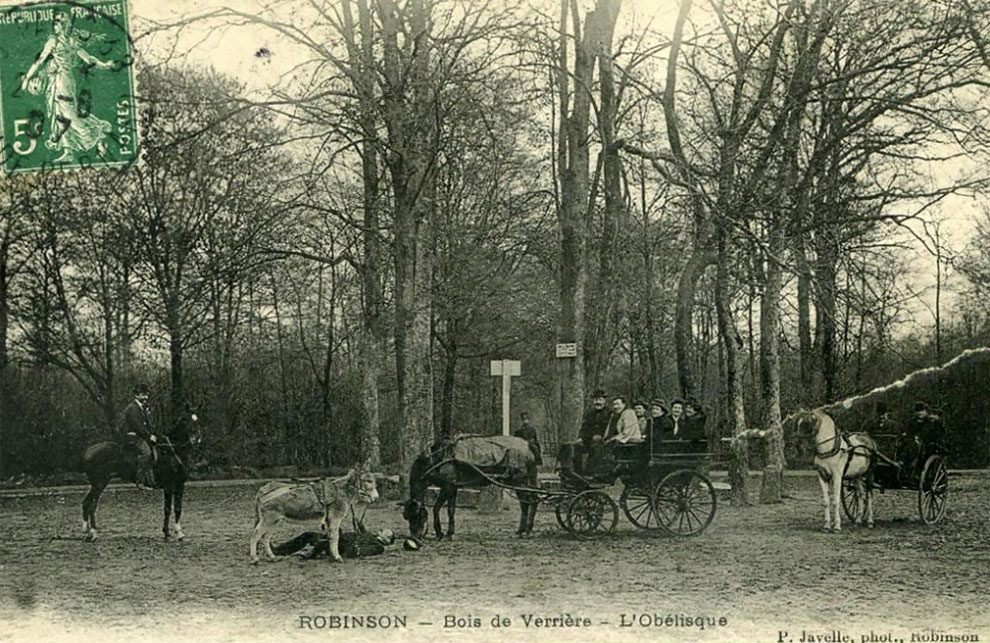 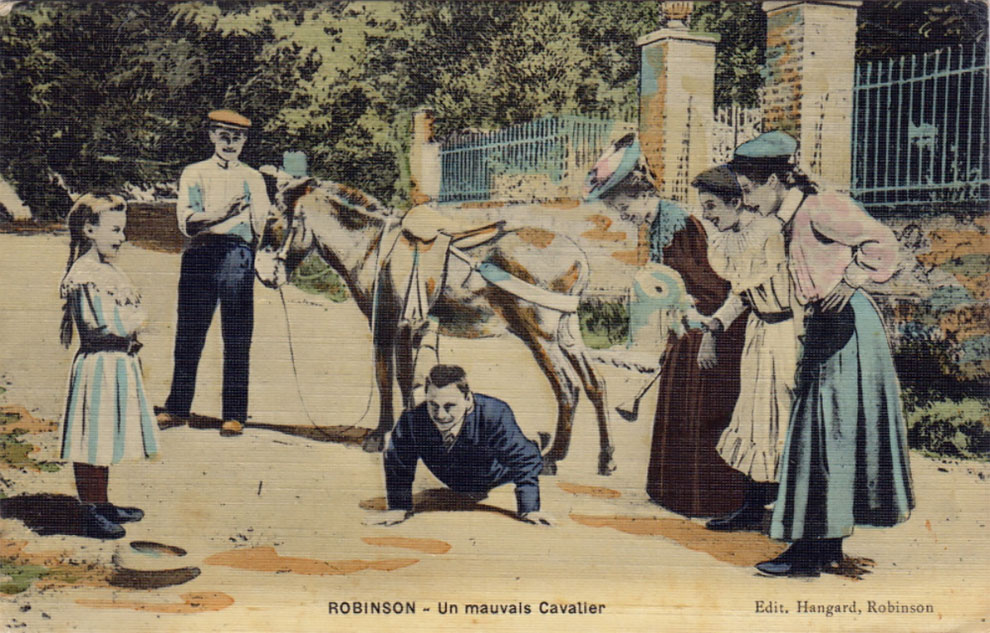 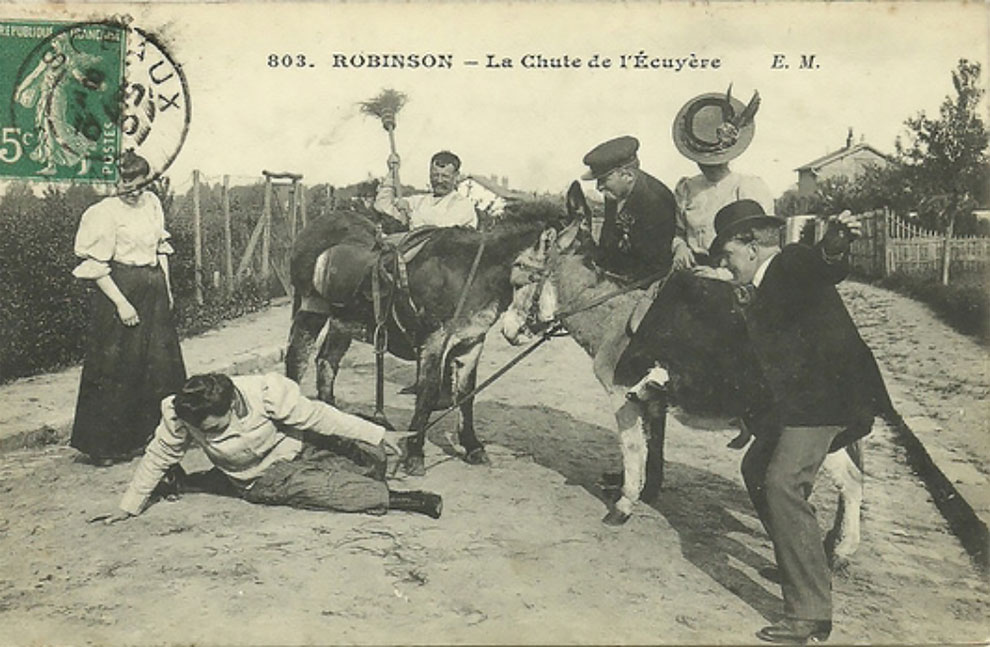 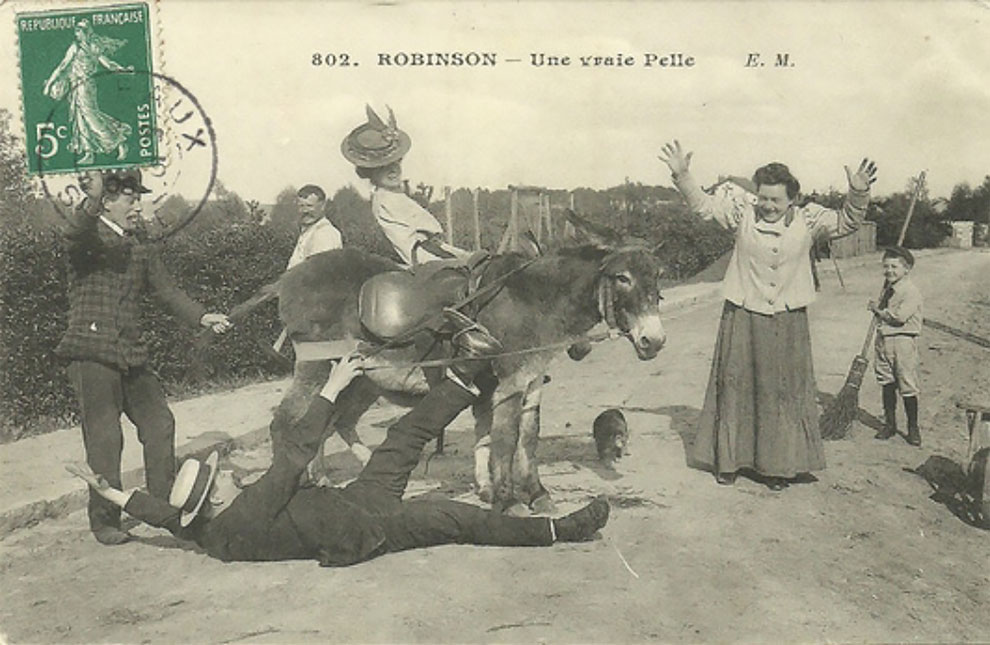 A Cryptocurrency Entrepreneur Just Bought the World’s Largest Painting, by Artist Sacha Jafri, for a Whopping $62 Million
Illustrations Of A Dad And Daughter Will Give You Your Happy Cry For Today
"The Cat Whisperer": Walter Chandoha, The Photographer Who Popularized Cat Pictures
Photographer Creates Mind-bending Mashups To Mess With Your Head
Procedural Art and Mixed Reality Experiments by Michael Kozlowski
Beautiful Photos Of Fabulous London Streetstyle In The 1960s
Tatted Up In Victorian Times: Fascinating Photos Show The Work Of One Of Britian's First Tattoo Artists Sutherland Macdonald
"Canción de Metafísica de la Muerte en la Tierra": Breathtaking Spiritual and Psychodelic Artworks of Luis Toledo
This Makeup Artist Turns His Face Into 3D Optical Illusions
French Artist Eyes Record With Giant Swiss Hillside Portrait
Digitally Altered Portraits Superimposed With Flowers, Antique Patterns, And Wildlife Illustrations By Tawny Chatmon
London in 1979 Through Fascinating Photos of George Kindbom
Artist Visualizes Freddie Mercury As The Protagonist Of Vintage Comic Book Covers
Artist Combines Dry Humor with Adopted Cat's Attitude in Hilarious Drawings
Simple And Clever Pictures That Perfectly Sum Up Every Day Life
This Family Started Staging Their Funny Christmas Cards 7 Years Ago, And Their Creativity Is Brilliant
Tim Gray Creates Amazing 3D Animations That Brilliantly Appear To Break The 'Fourth Wall' Of Instagram Posts
Historic Photos of USS Recruit, a Dreadnought Battleship Built in Union Square From 1917-1920
These Disney Princesses Drawn as High School Students are So Great
Cock And Balls: A Photo Study Of Rock Gods’ Packages In Very Tight Trousers
An Artist Creates Stunning Fashion Logos Made From Images Of Their Brand Personalities
Wild Animal Spirits In Beautiful Tattoos By Cheyenne
Sotoko, the Japanese Artist Who Draws Minimalistic Illustrations of Short-Haired Girls
Someone Just Took Vines Out Of The Phone And Put Them On The Streets Of Manhattan
donkeys, humor, postcards, retro