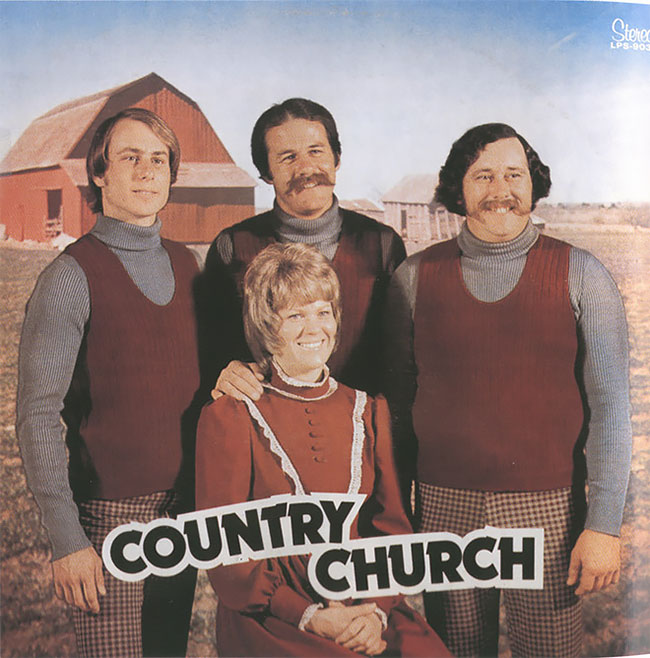 The digital music revolution has, for the most part, been great for music fans. But even though listening to music online costs less and gives you access to millions and millions of songs you might not otherwise hear, one thing has sadly been lost in the streaming era: Appreciation for incredible album art.

Sure, we still see tiny thumbnail images of singles and LP album covers displayed next to the song streaming on our iPhones, but it’s just not the same as regularly examining album covers in all of their visual glory. In the world of Christian music, where many artists used the cover to blend spiritual metaphors with airbrushed supernatural entities, inspired outfits and creative font selections, there is truly something that modern music fans are missing.

And though some have attempted to compile lists of great Christian album artwork, we’ve decided to rank them—definitively—to inspire a new generation of artists not to neglect such an essential part of the album creation process. 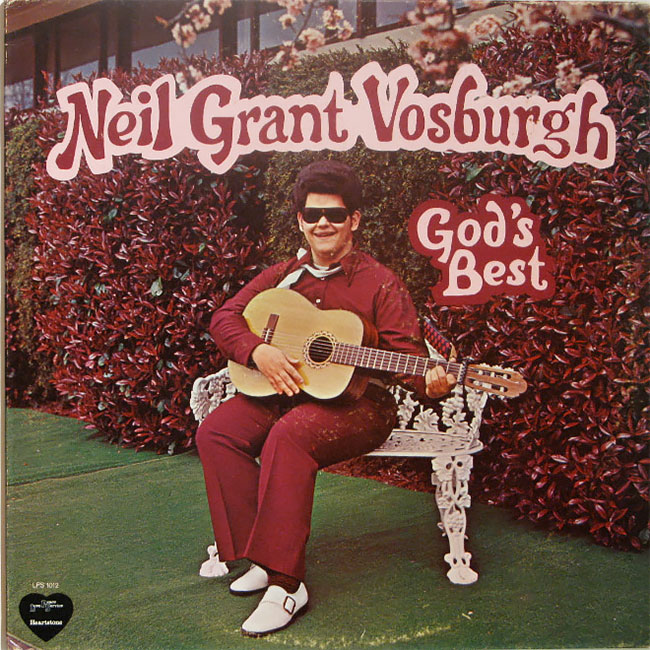 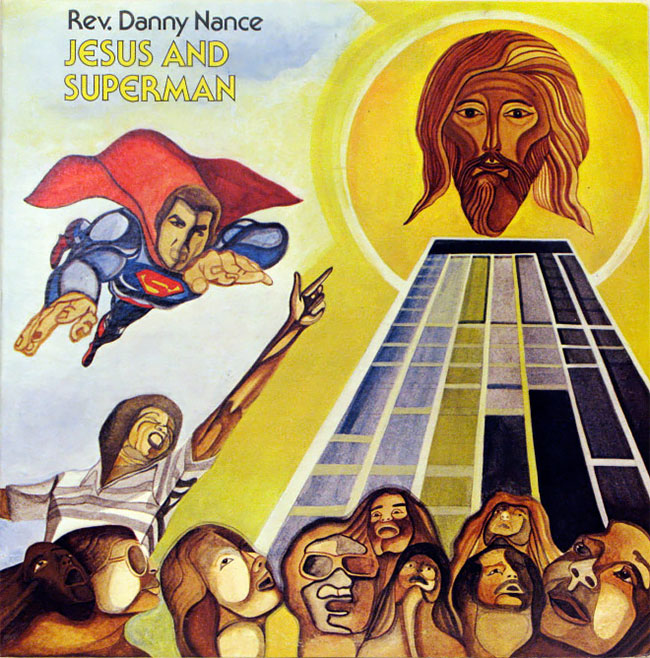 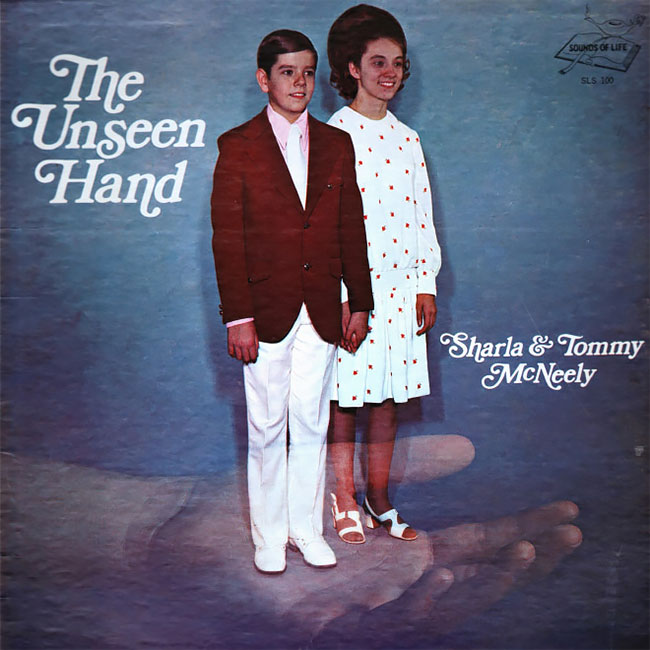 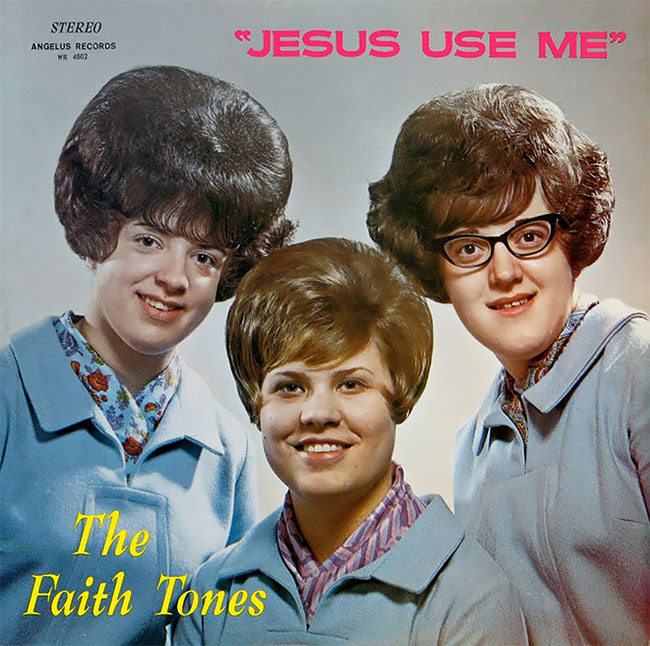 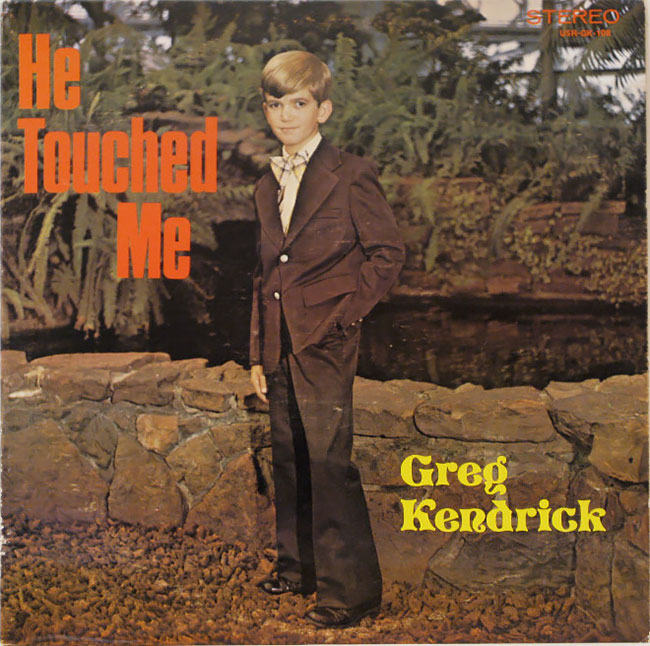 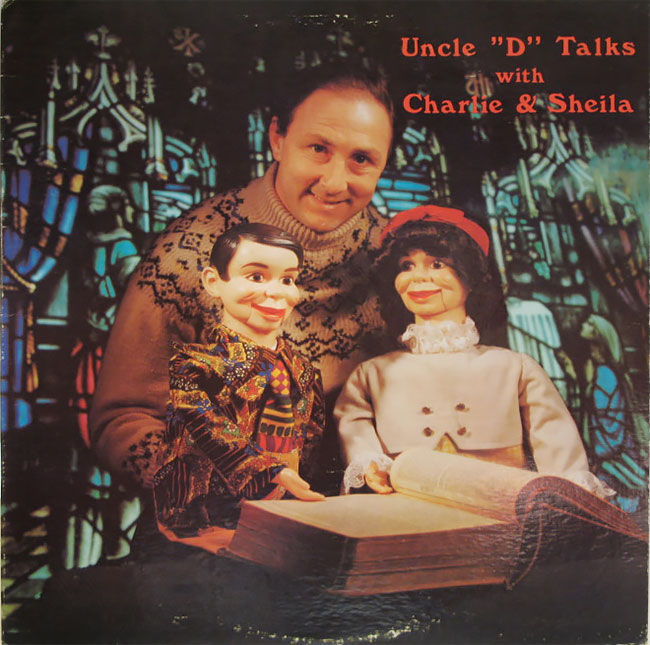 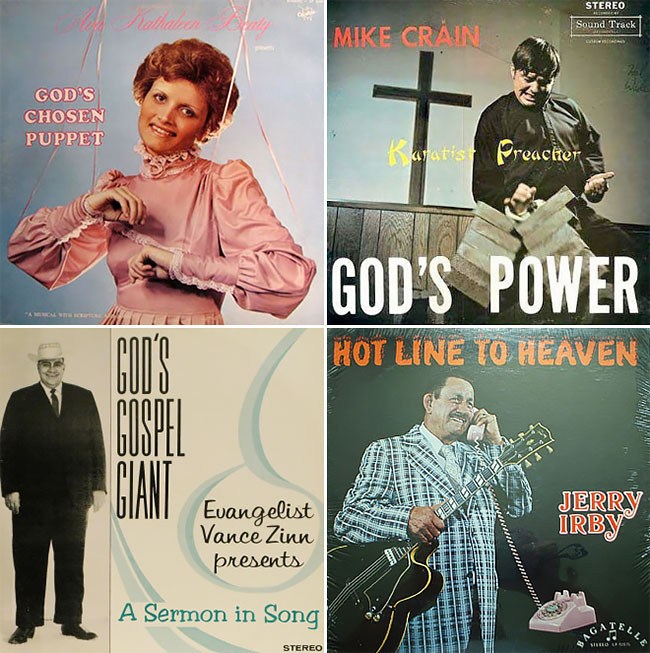 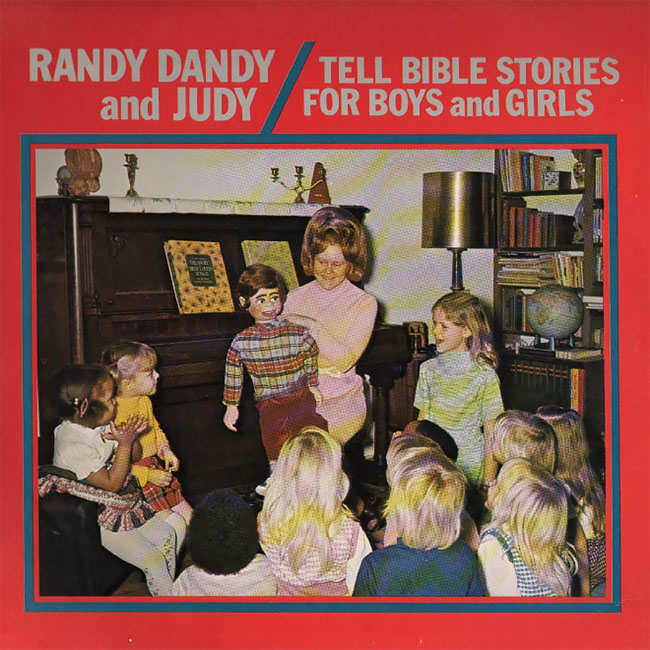 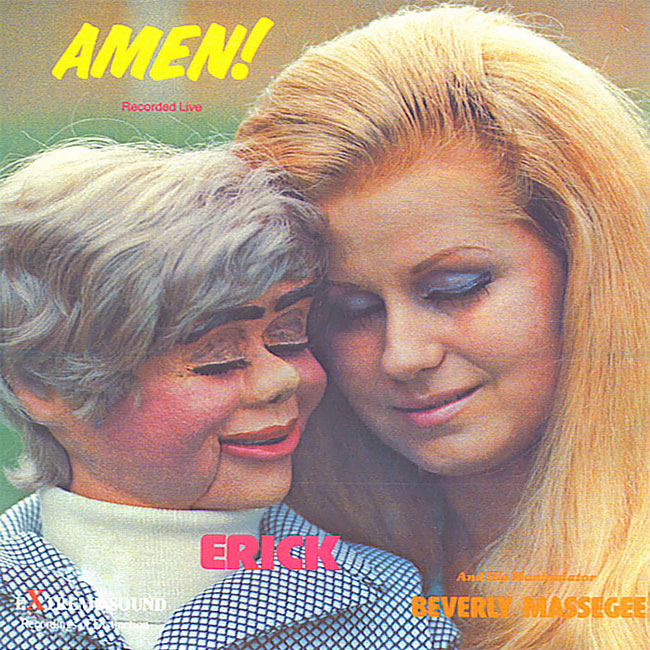 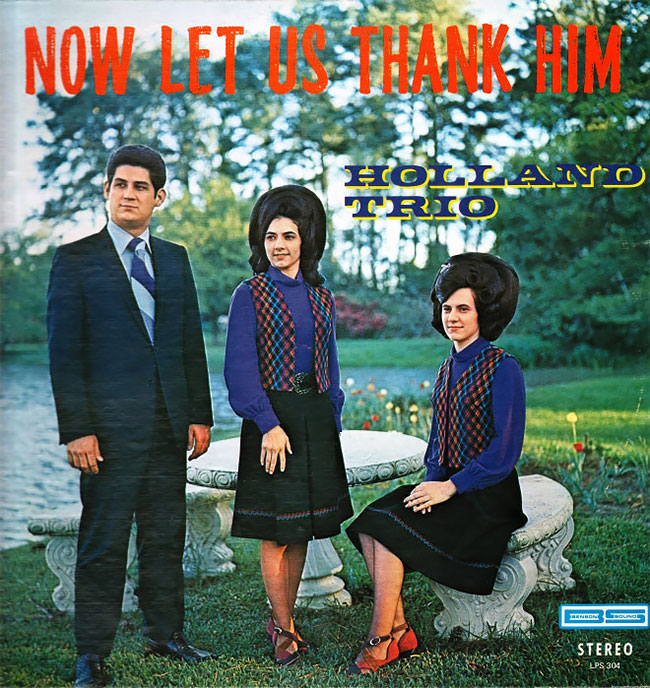 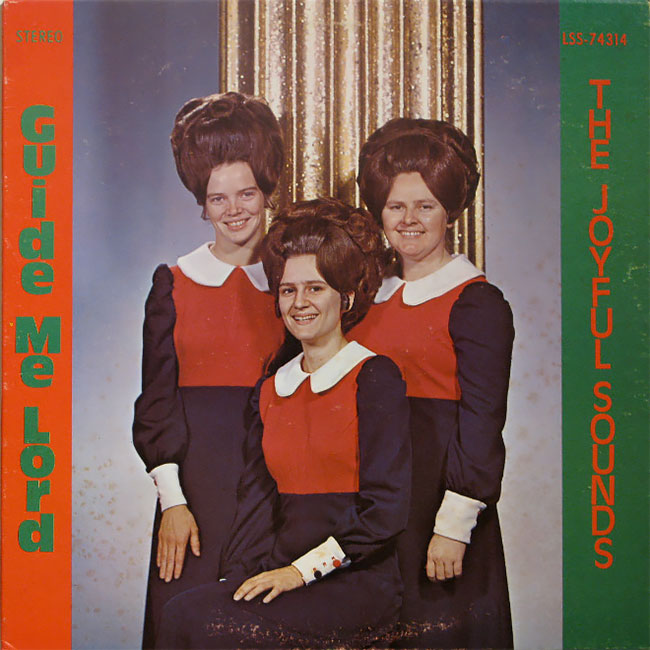 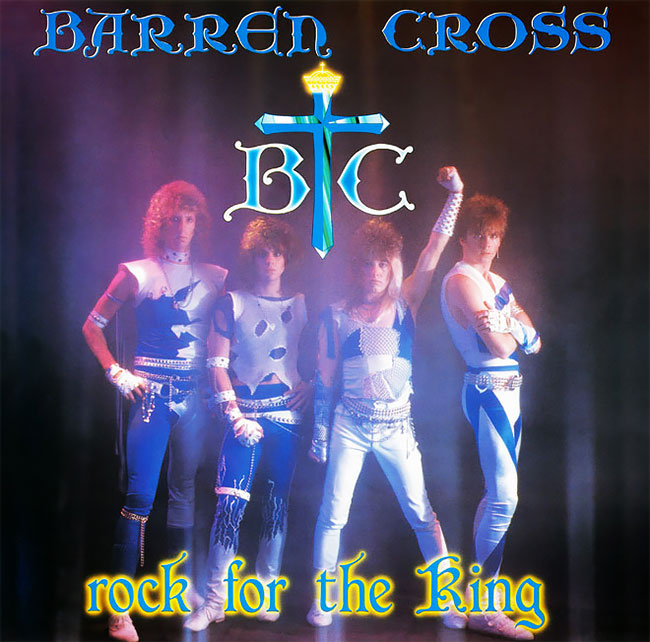 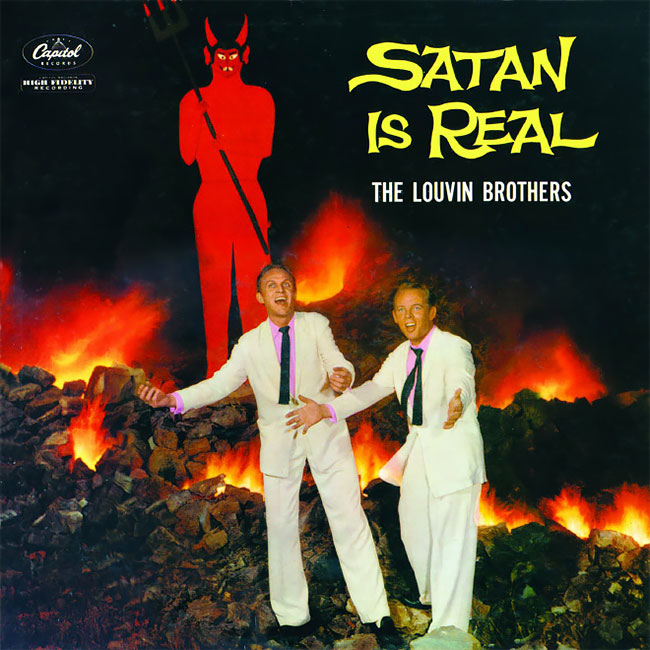 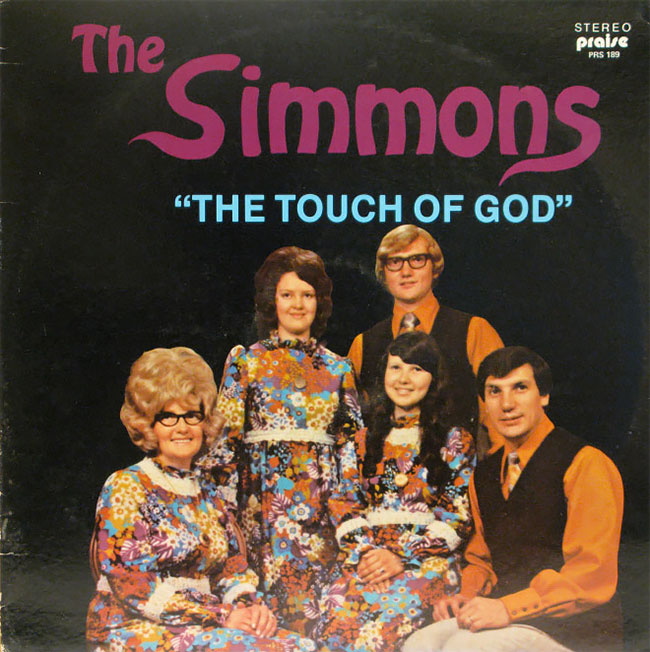 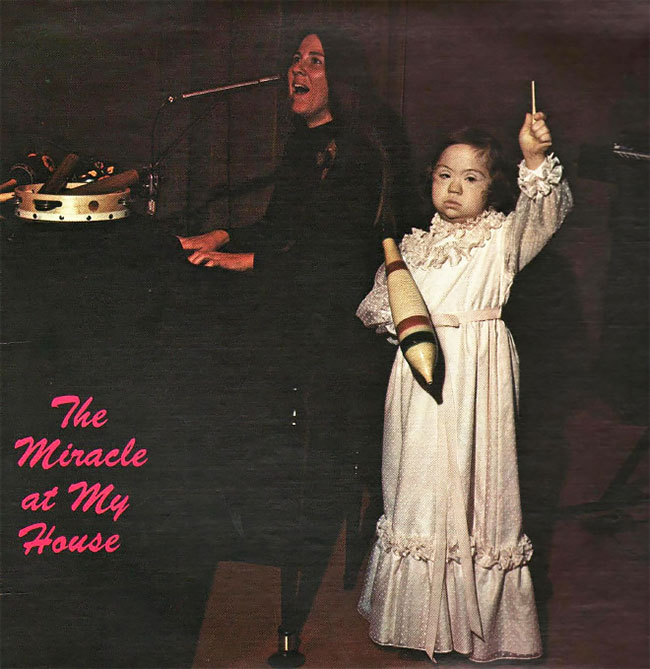 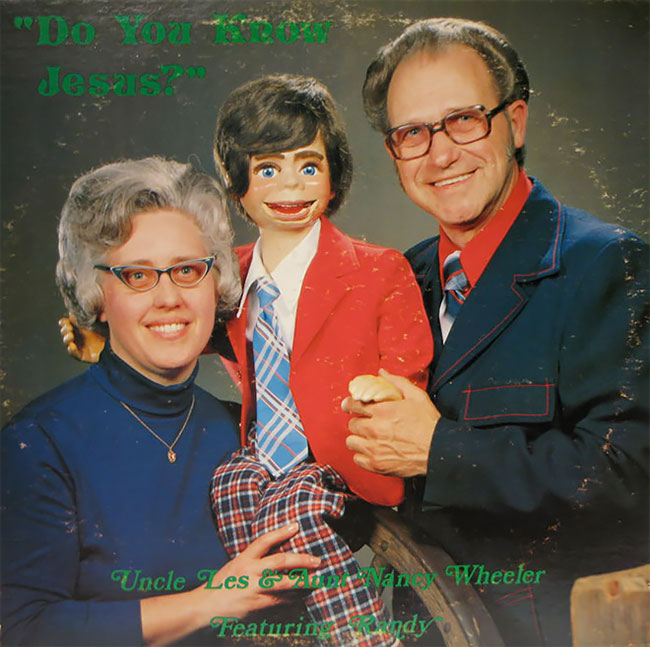 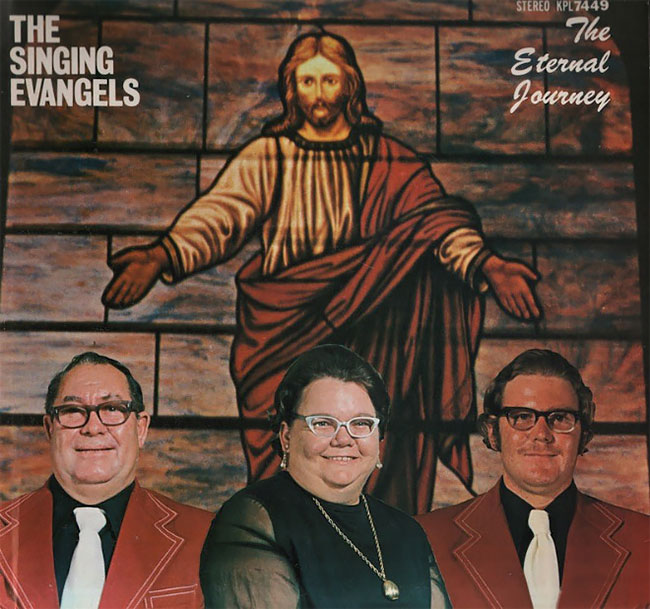 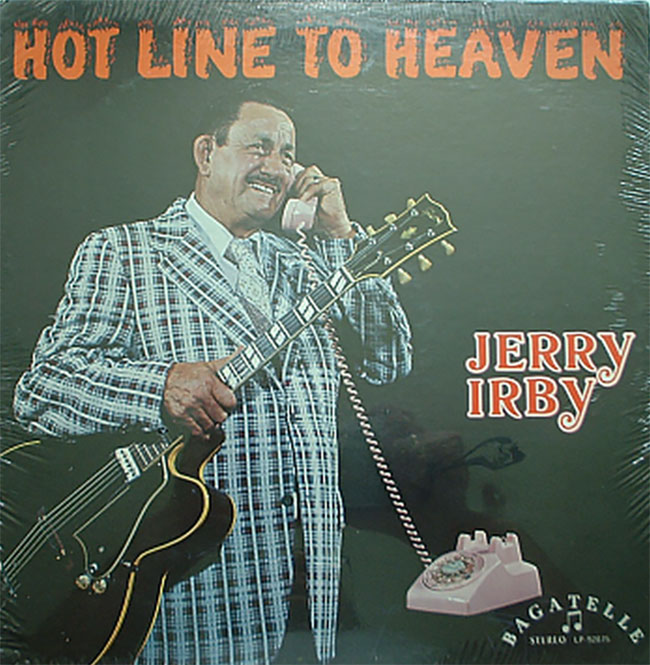 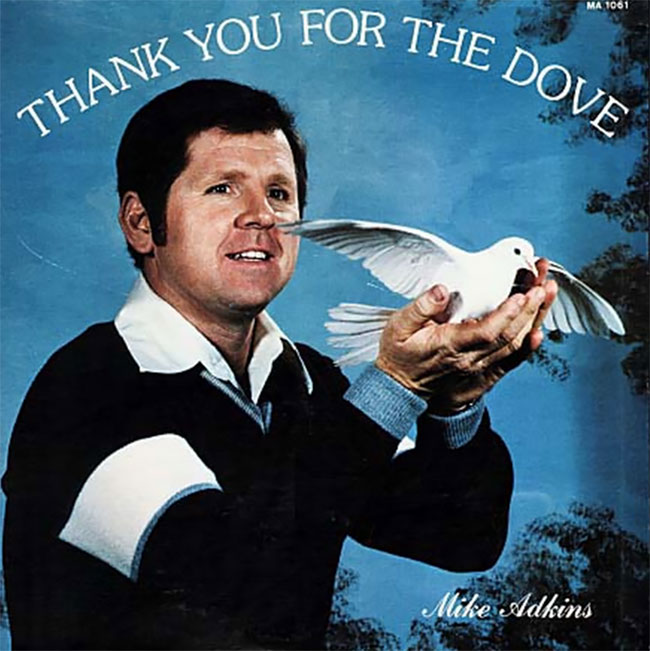 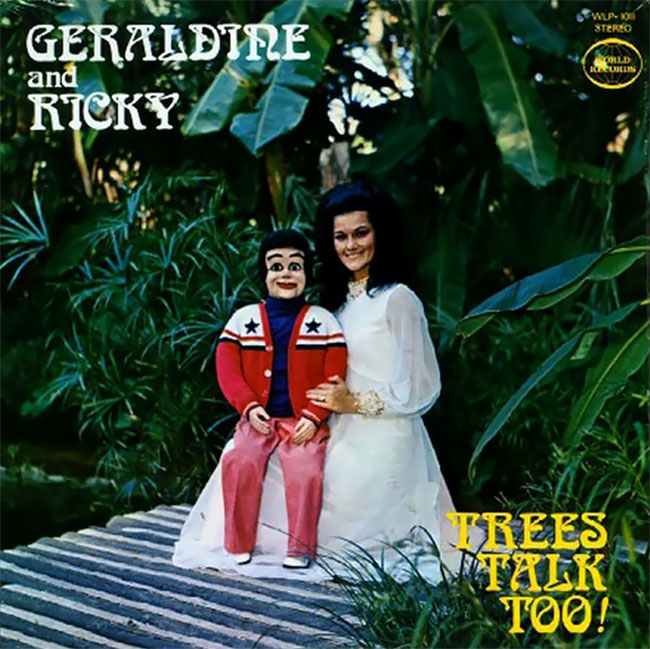 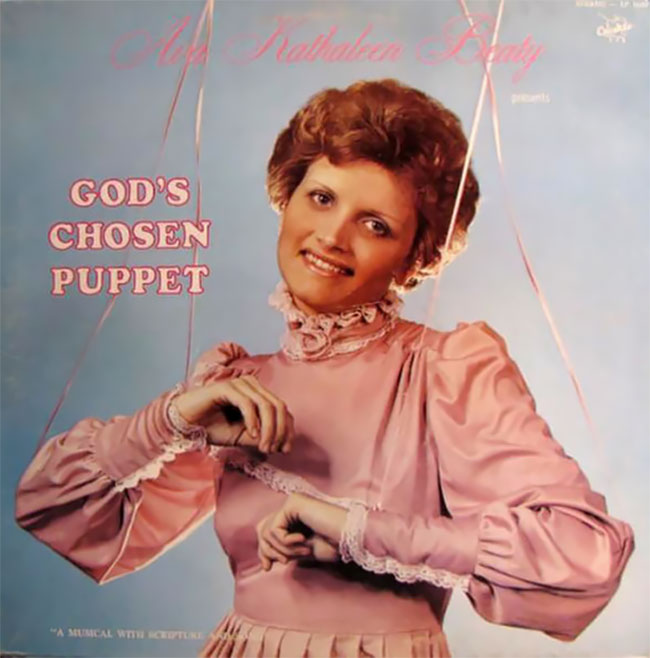 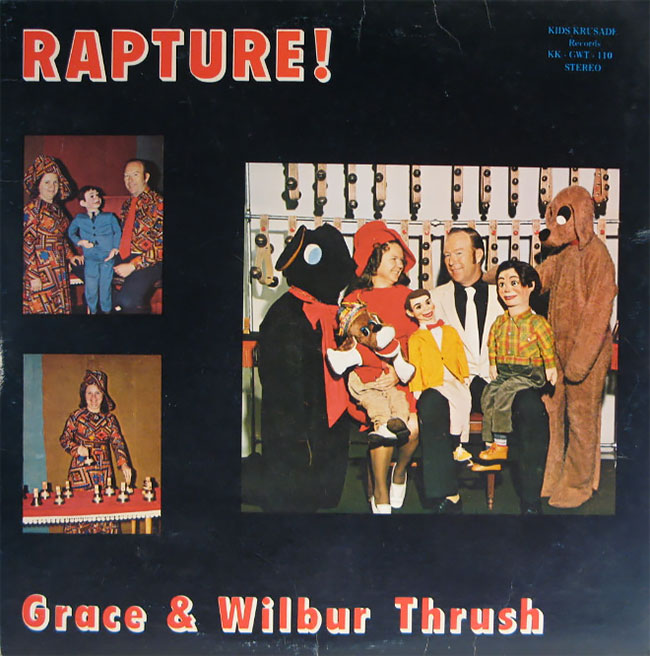 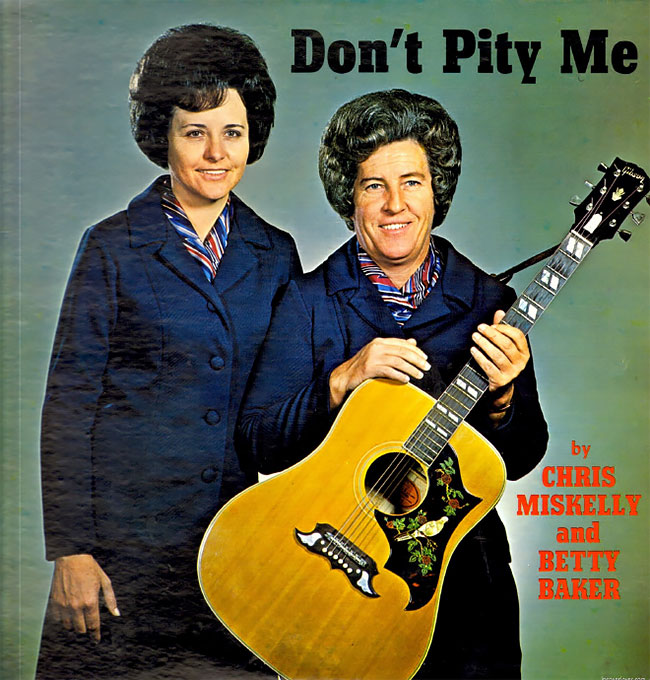 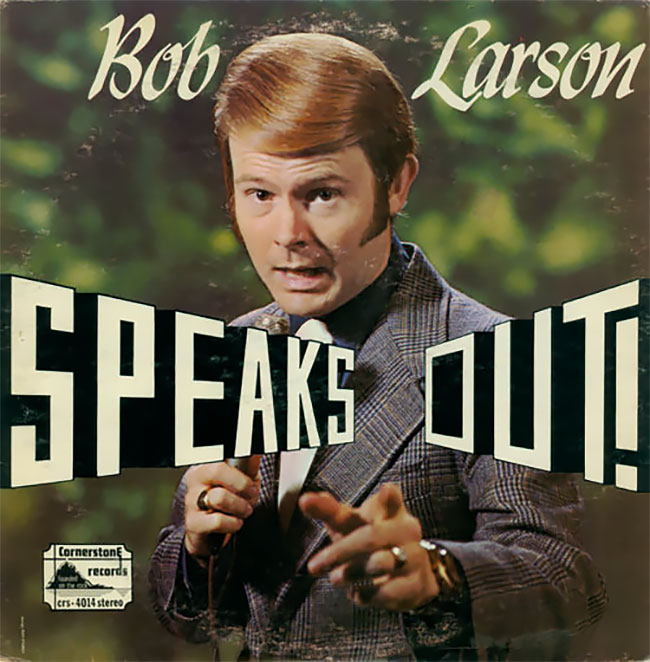 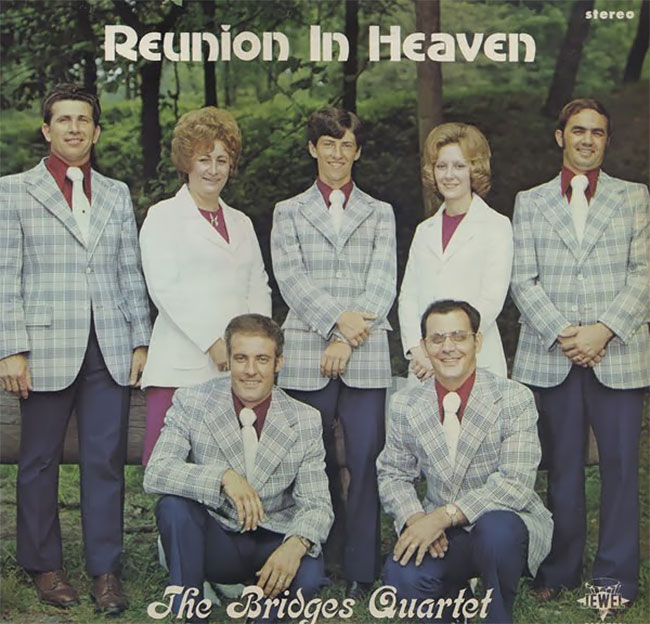 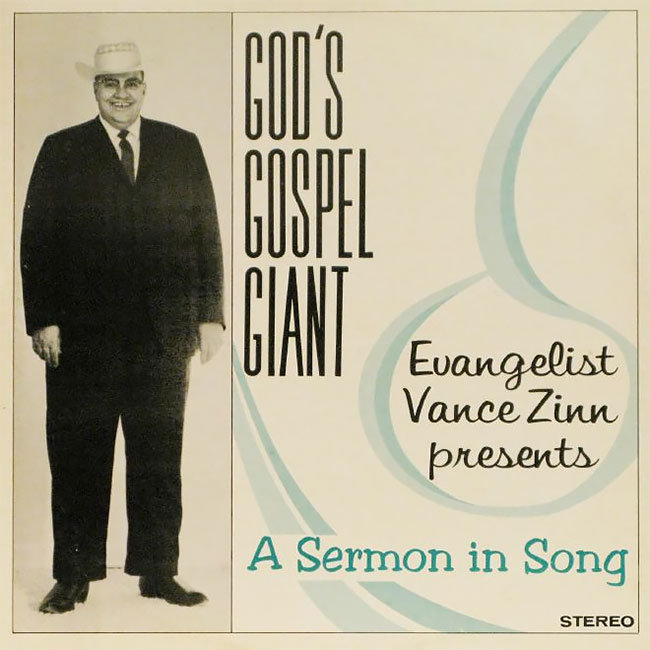 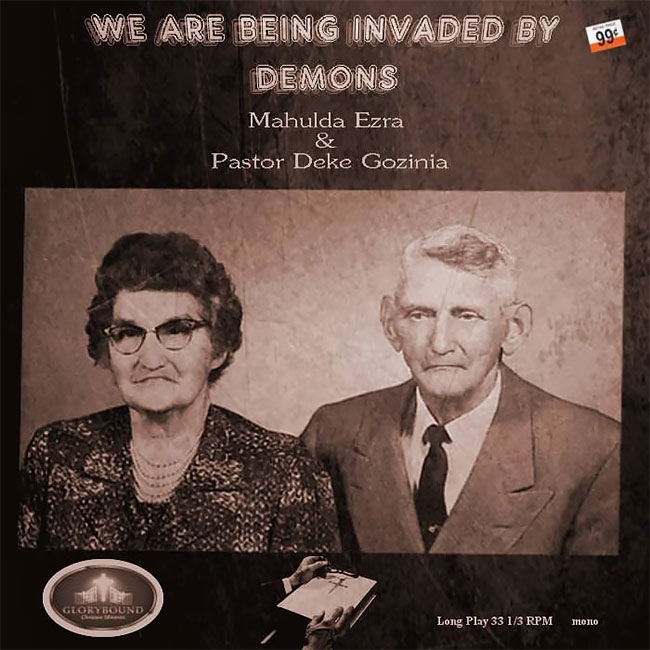 Designer James Fridman Continues To Troll People With Hilariously Photoshopped Images
We’ll Live Till Monday: The Superb Contermporary Oil Paintings By Andrey Shatilov
As Alive and Even Better: Seductive Pinup Beauties by Artist Olivia De Berardinis
"Everything Is Permitted, Nothing Is True": The Superb Concept Art By Kobe Sek
37 Brilliant Illustrations That Show Daily Life In A Parallel Universe
This Is The Most Hilariously Dark Instagram Account Ever
Exercise Your Demons: Funny And Delightful Illustrations By Randyotter
Artist Classified Pop Culture Characters By Species And Here Are What 11 Teams Look Like
William Blake’s Illustrations for Milton’s Paradise Lost, 1808
The Best Street Art Masterpieces of 2013
2007 ‒ 2022 by Design You Trust. Proudly hosted by WebHostingBuzz.
Privacy Policy · Terms of Service · Content Removal Policy ❤️ 🇺🇦