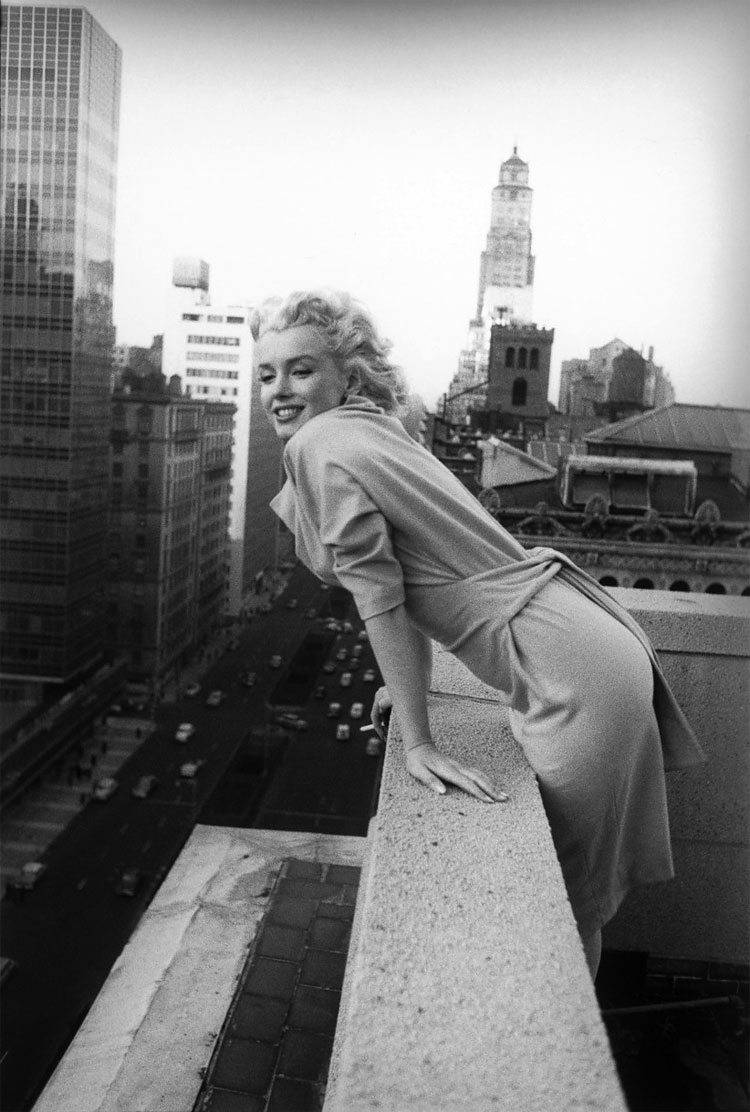 “1955 was a year of change for Marilyn Monroe. After leaving Hollywood for New York, and abandoning her contract with Twentieth Century Fox, Marilyn was no longer “just a dumb blonde”, but a true renegade. In January, Marilyn formed a production company with photographer Milton Greene, and moved into a suite at the Ambassador Hotel. 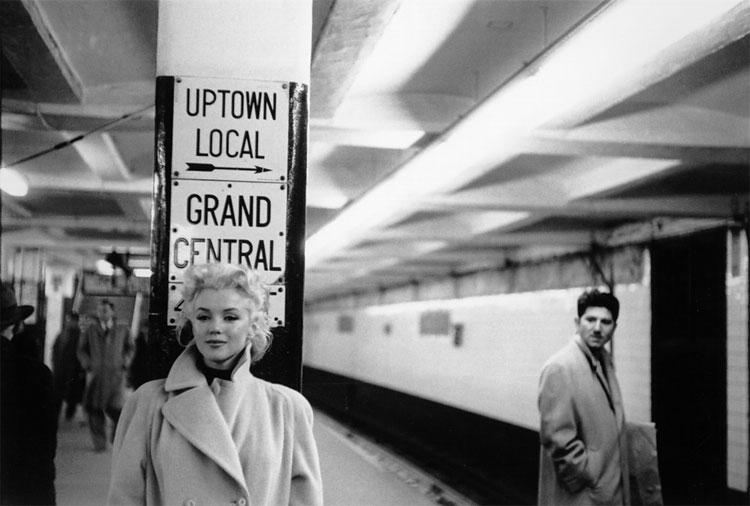 Despite frenzied speculation, Marilyn largely evaded publicity. Dressed down in casual clothes and no make-up, she wandered the city unnoticed, and learned about “the Method”, a deeper, more challenging approach to drama, with Lee Strasberg at the Actor’s Studio. And Marilyn also began the long, difficult journey of psychoanalysis at this time. 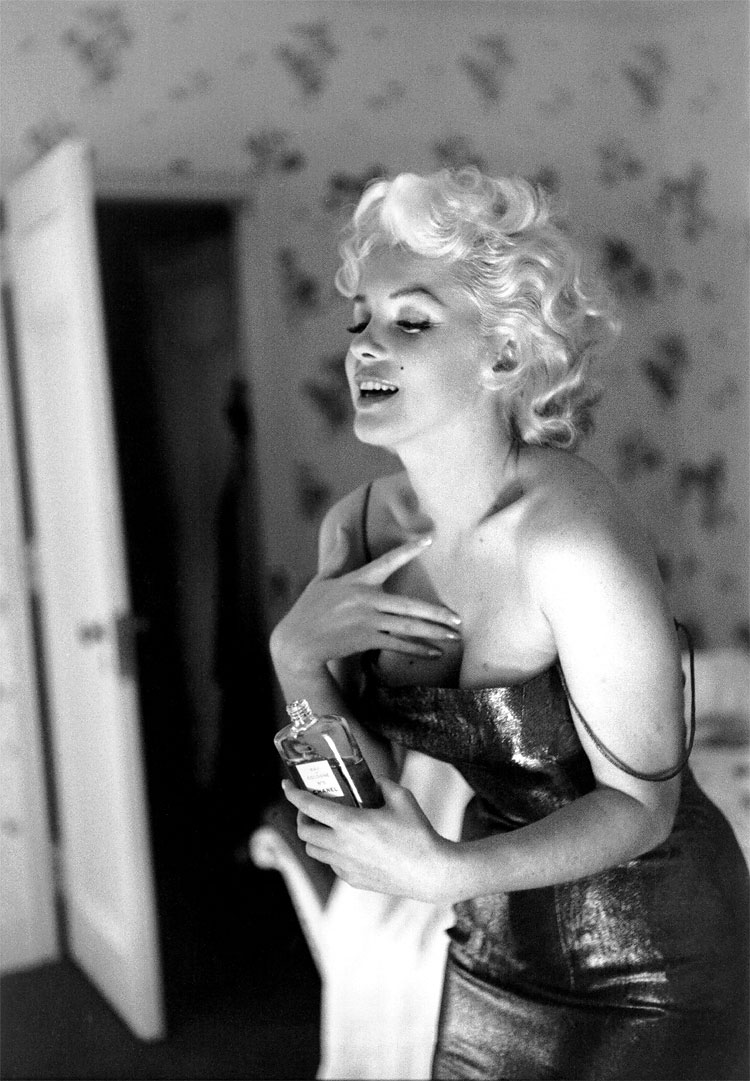 By March of 1955, however, both Greene and Marilyn agreed that her image needed a boost. Her wish to prove herself a ‘serious actress’ had been roundly mocked by the press, many of whom predicted that the erstwhile sex goddess was destroying her own career. 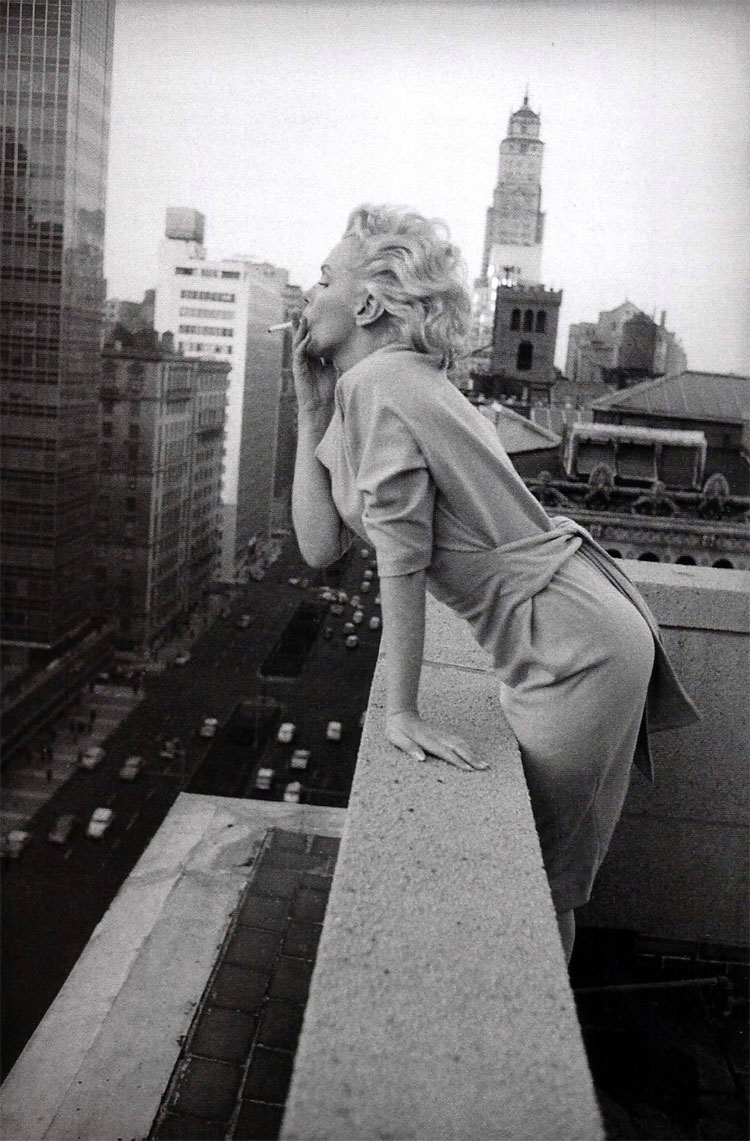 In his introduction to the 1990 book, Marilyn 55, Bob LaBrasca stated that it was Milton Greene who arranged for a cover spread in Redbook. But Robert Stein, magazine editor at the time, has claimed that it was another of Marilyn’s photographers, Sam Shaw, who arranged the initial contact, and one of Shaw’s portraits of Marilyn graces the resulting July 1955 cover story, “The Marilyn Monroe You’ve Never Seen”. 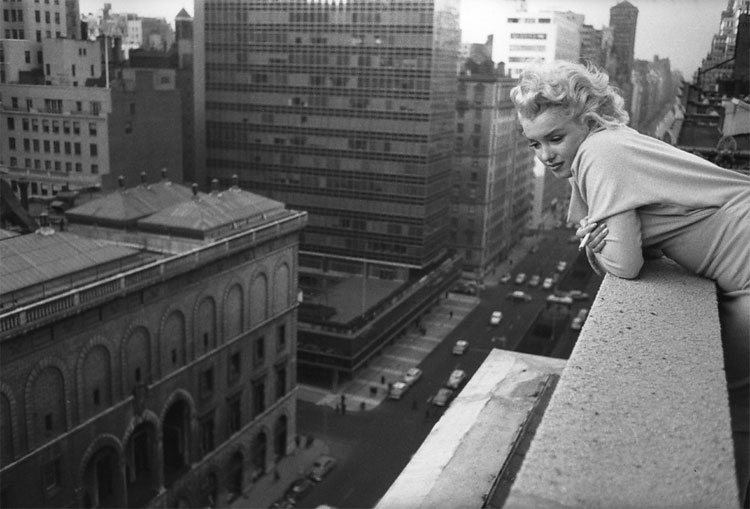 However, neither Shaw nor Greene worked on the story directly. Over a hectic week, photojournalist Ed Feingersh followed Marilyn, along with Stein, and Marilyn’s small coterie of business associates. Whether shopping, dining, or dressing up, Marilyn’s daily life was captured on film. 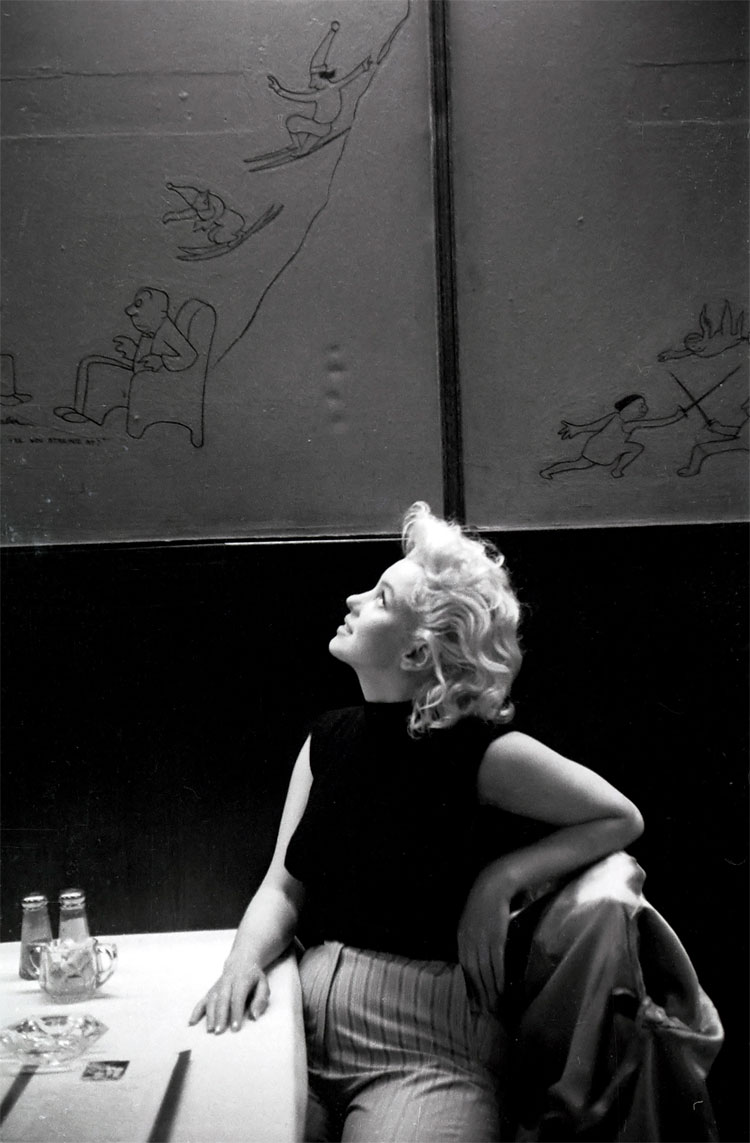 In a 2005 article for American Heritage, “Do You Want to See Her?”, Stein recalled that ‘the two Marilyns kept fading in and out’: in other words, the star charisma she could switch on at will, and the nervous, sensitive woman that lay just behind that mask. 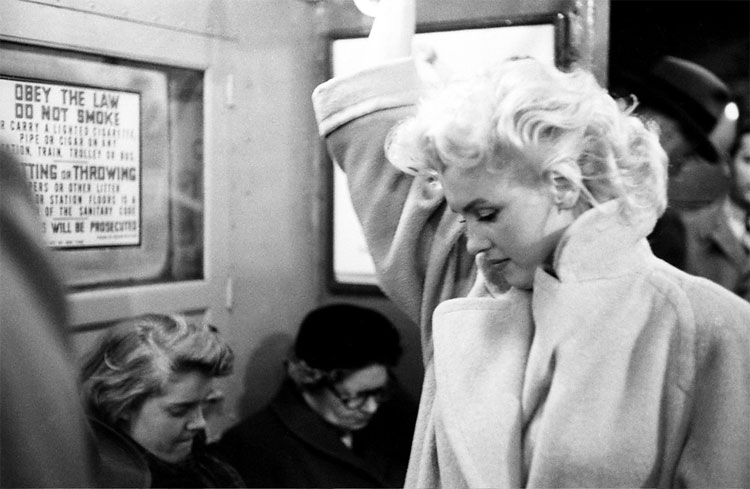 According to Stein, Feingersh was also a rather unpredictable character. “He lived in the now, letting moments take him wherever they would… He must have had an apartment or room somewhere, but in all our years as close friends, I never saw it… His energy was unending… Life with him was never at a standstill”. 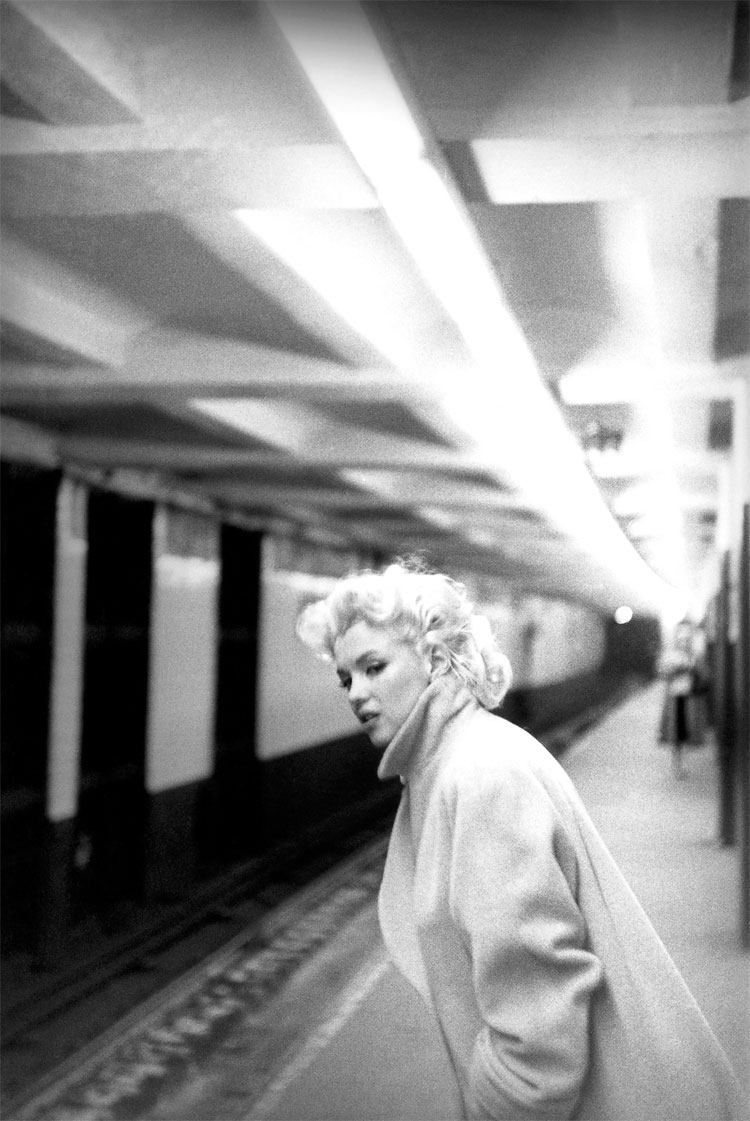 Unlike the glamour and cheesecake photographers Marilyn had posed for in Hollywood, Feingersh was not interested in creating illusions. Inspired by Henri Cartier-Bresson, Feingersh refused to allow his pictures to be cropped. His grainy, monochrome shots of Marilyn were among the most realistic ever taken, yet his subject remained beautiful. 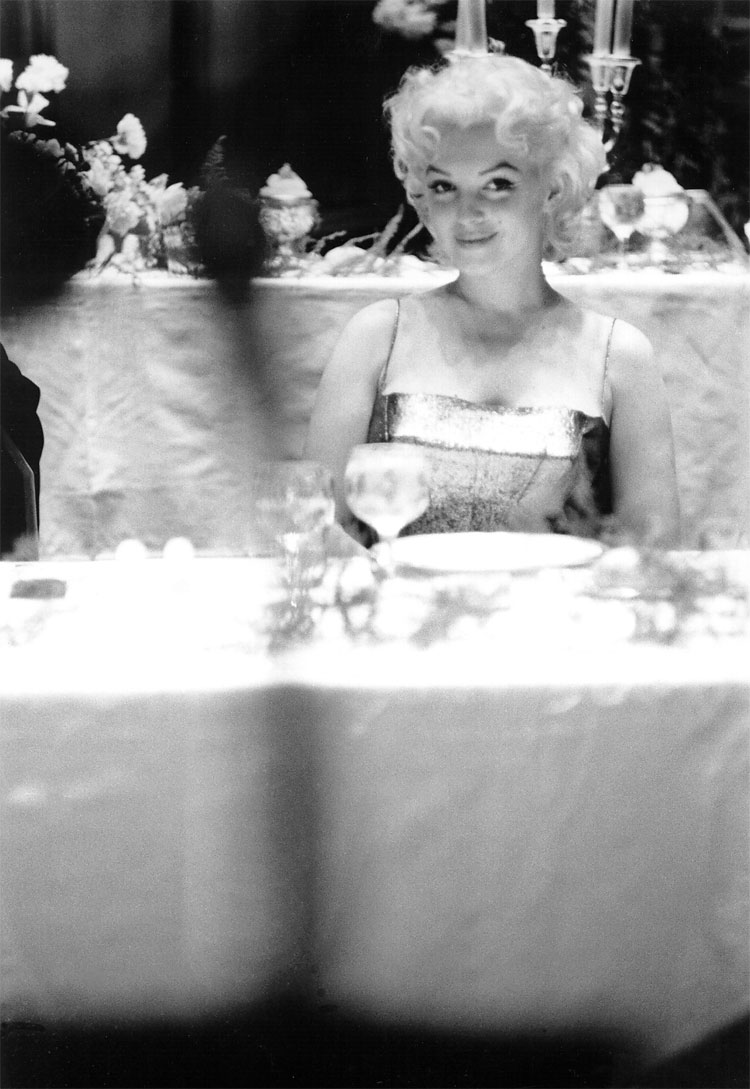 Some of the photos were more contrived than others: for example, the famous series depicting Marilyn on the New York subway. She never used public transport, for fear of being mobbed. Nonetheless, as Bob LaBrasca remarked, Marilyn had “an unaristocratic air and seemed almost at home among the straphangers”. – Tara Hanks 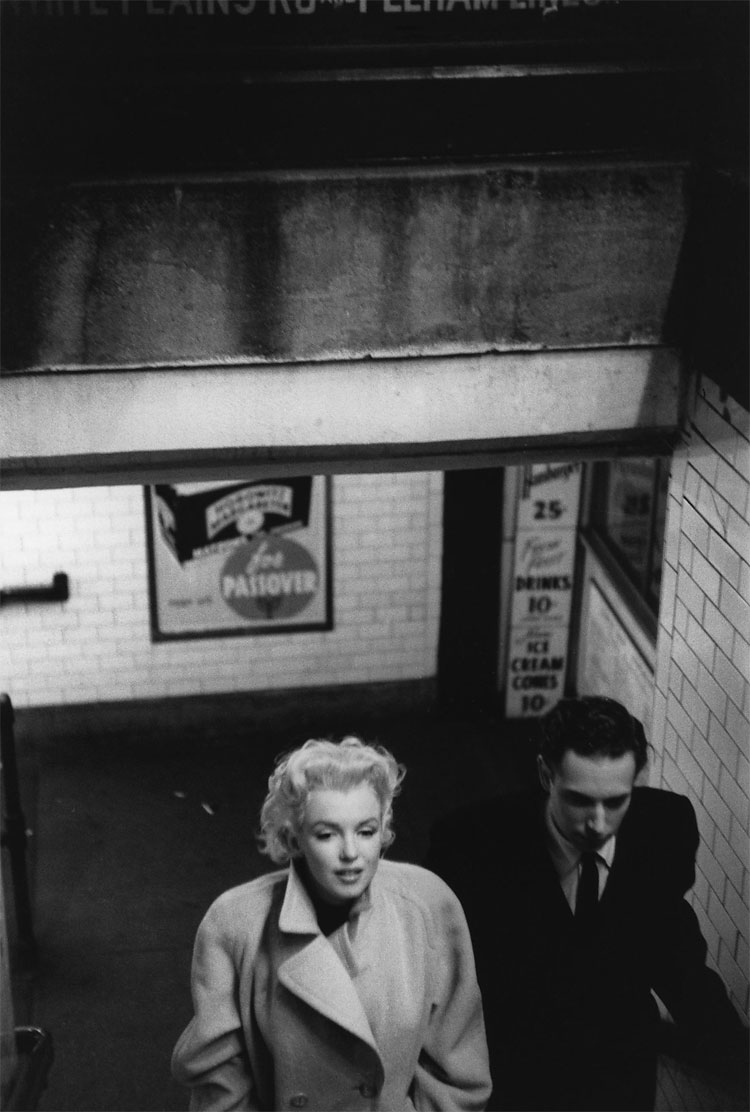 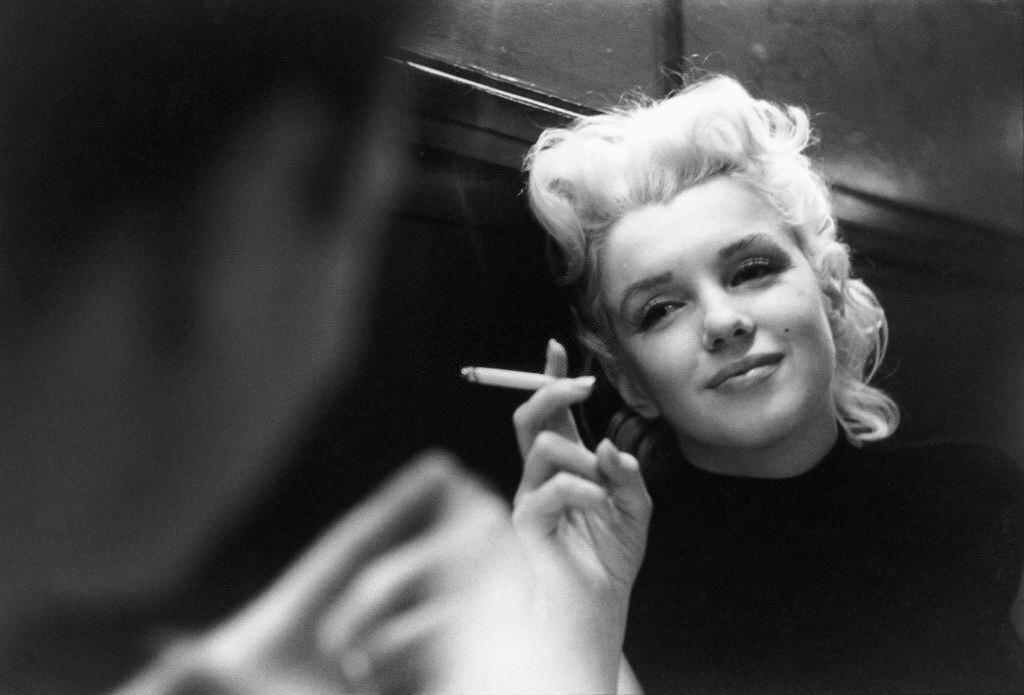 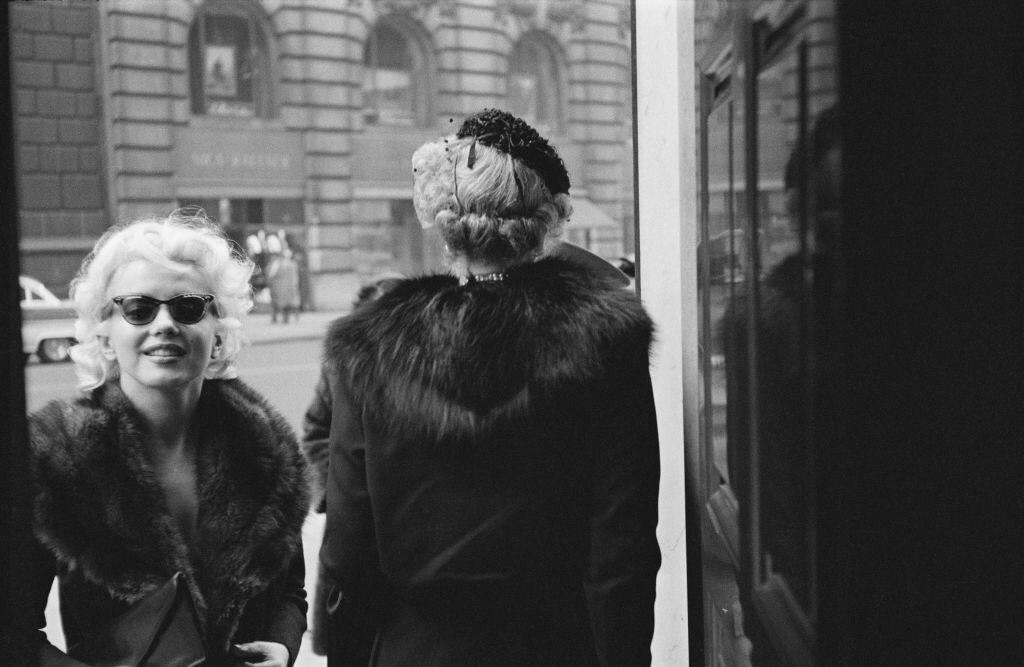 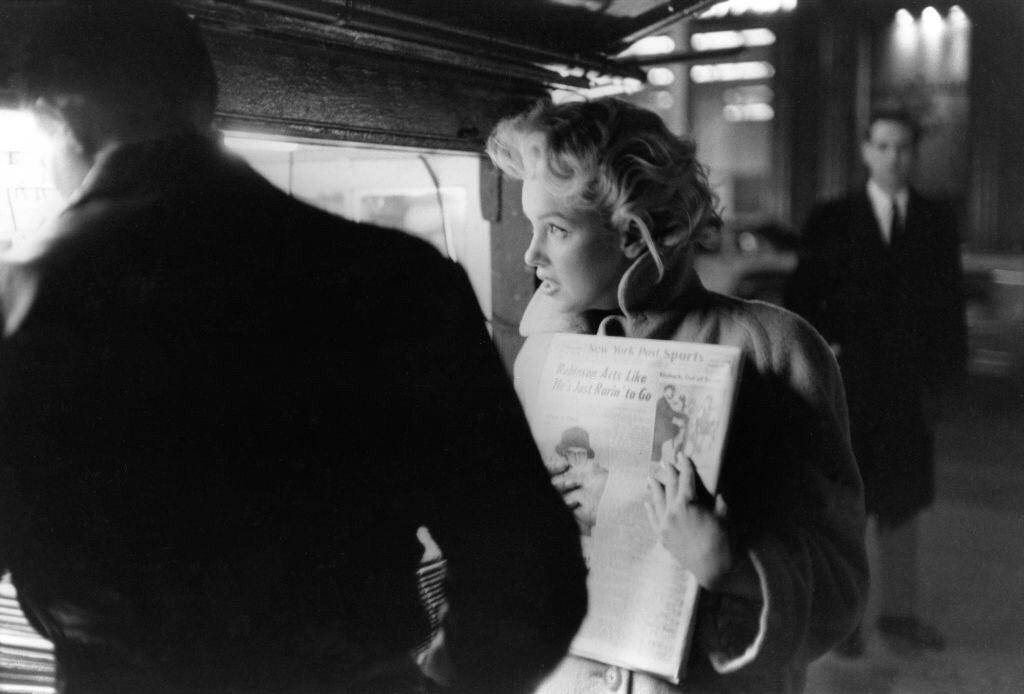 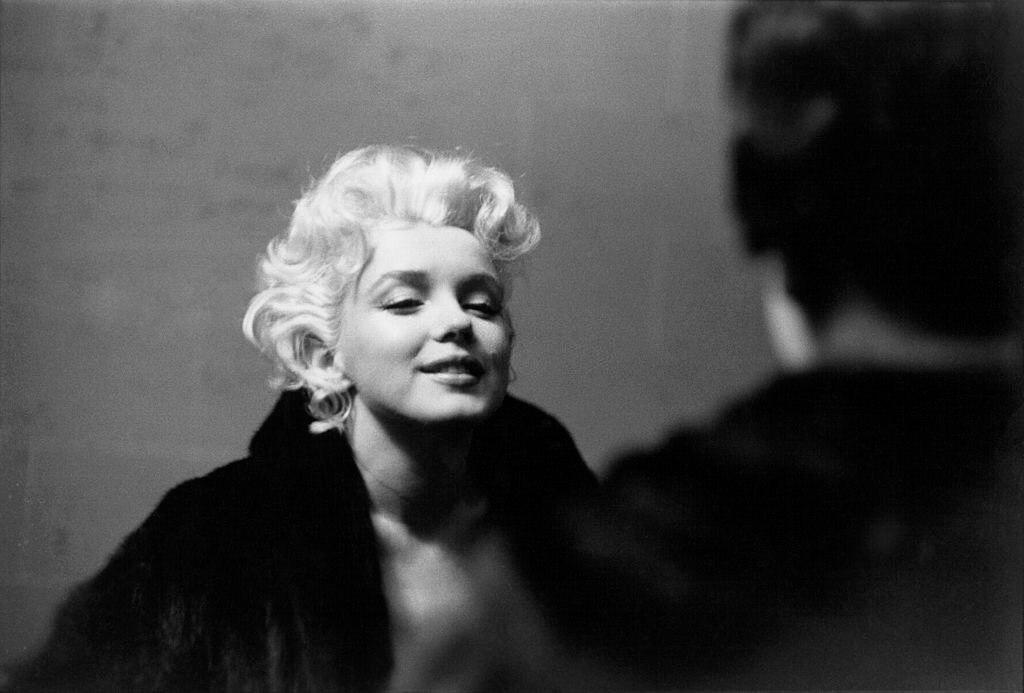 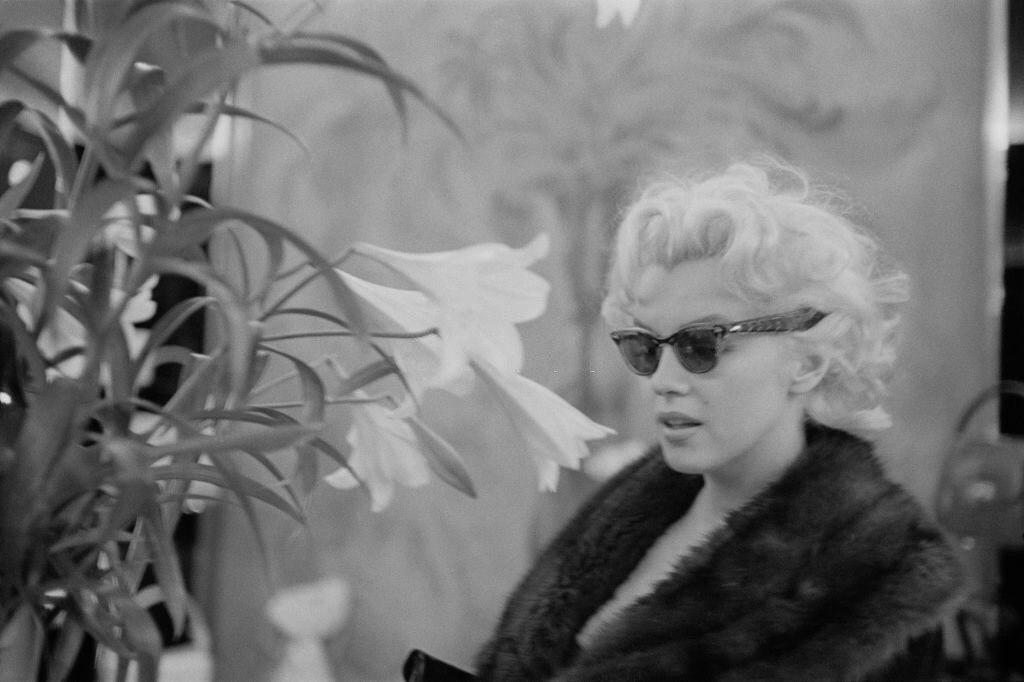 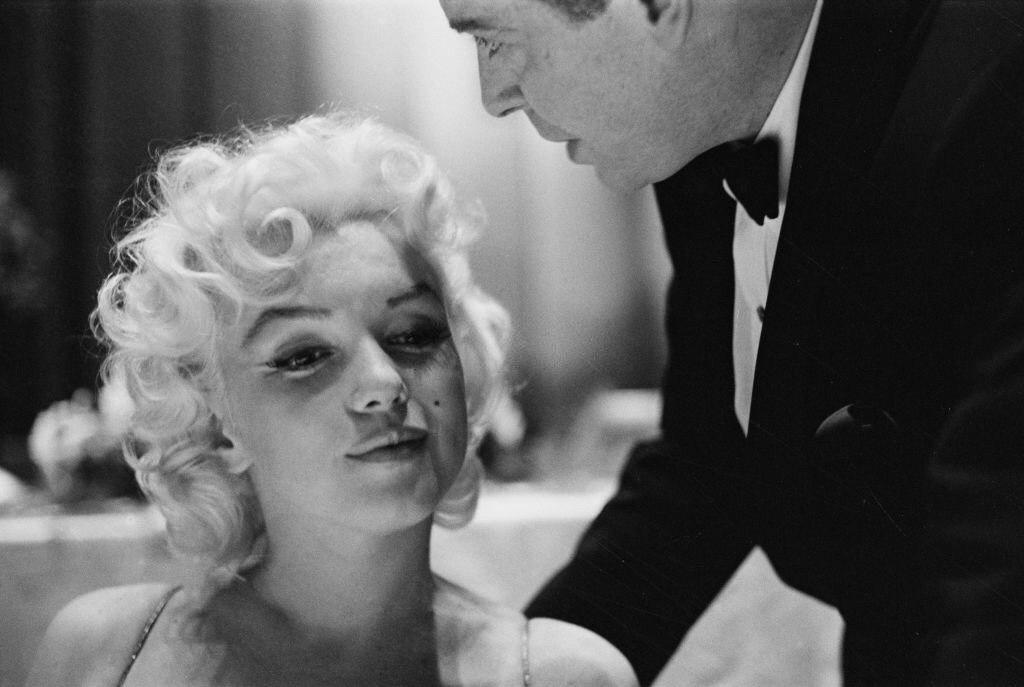 Stunning Aerial Photos of Winter in New York City
The Many Layers Of Japan Captured By The Photographer Hiro Goto
44 Amazing Photographs That Captured Daily Life of New York City in 1983
Bizarre Pictures Of The Beatles Cover Session For the Album “Yesterday And Today” In 1966
The Winners Of Hasselblad Masters 2021 Photo Competition
A Photographer Takes Photos Of Toys That Are So Epic, They Can Outshine Any Blockbuster Movie Shot
"Hymn"
Beluga Whales Blowing Bubbles in Japan
Russian Photographer Brings Fairytales To Life In Stunning, Breathtaking Images
Beach Bunny Bride
2007 ‒ 2022 by Design You Trust. Proudly hosted by WebHostingBuzz.
Privacy Policy · Terms of Service · Content Removal Policy ❤️ 🇺🇦