Thatcher Says: Depressive Photos of Liverpool in the 1980s 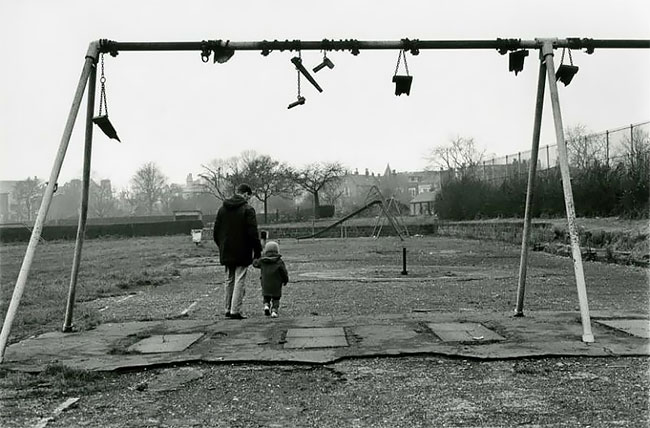 The 1980s were a time of turmoil and upheaval for Liverpool. Unemployment and economic instability led to widespread disquiet, culminating in public shows of resistance such as the 1981 Toxteth Riots. Liverpool also elected its first Labour council in 1983, who promised to stand up for what they saw as unjust cuts under the Thatcher government. 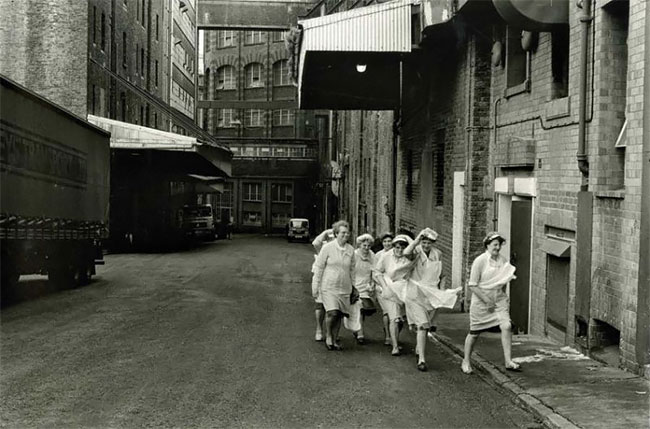 However, the people of Liverpool were strong in the face of this upheaval, and glimpses of light can be found in dark times. As the official photographer for the Militant, Sinclair’s stunning images show a city that refused to lie down in the face of adversity. 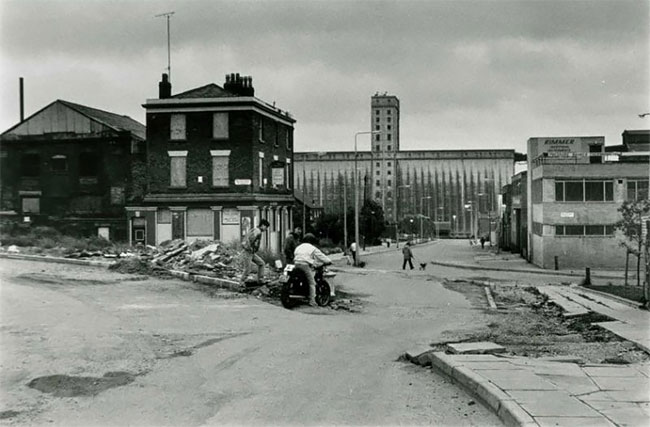 Dave Sinclair was born in 1959 in Walton, Liverpool. By 1980, he was studying Art at Liverpool Polytechnic, where he developed an interest in the Liverpool urban landscape. Surrounded by derelict factories and docks, Dave started documenting his surroundings, processing and printing in black and white in a darkroom he built himself. He soon realised that photography was what he wanted to do for a living. His photographs have been featured in several exhibitions, including ‘The Dockers’ which was exhibited in London Liverpool and extensively abroad, The ‘School Student Strike’ at the Bluecoat in Liverpool and ‘Thatcher, Liverpool and the 80s’ in Shoreditch. 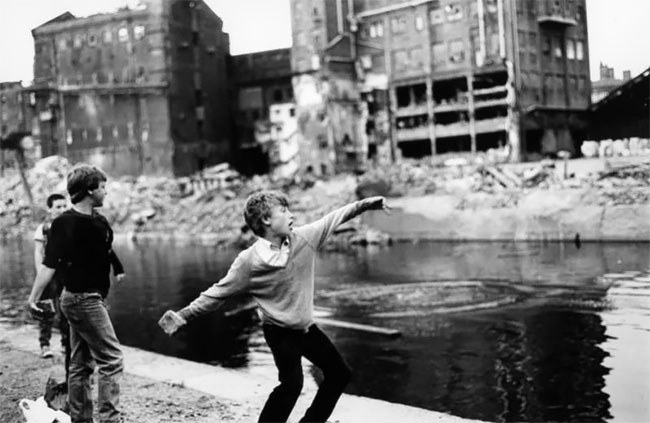 ‘Liverpool in the 1980s’ pays tribute to the constancy of the Liverpudlian spirit. From citywide protests to intimate portraits, this volume is a unique insight into the recent history of one of Britain’s most inspirational cities. 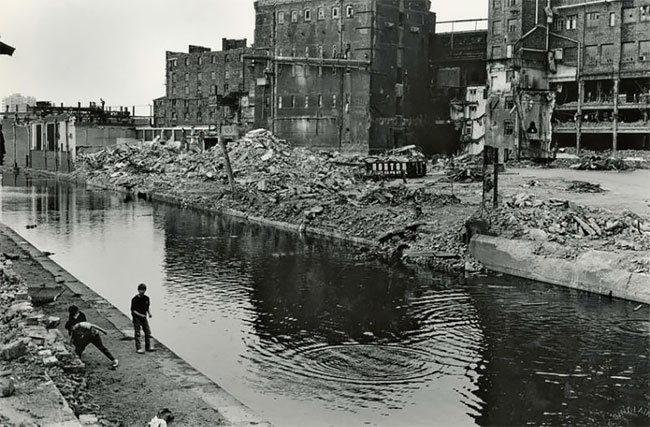 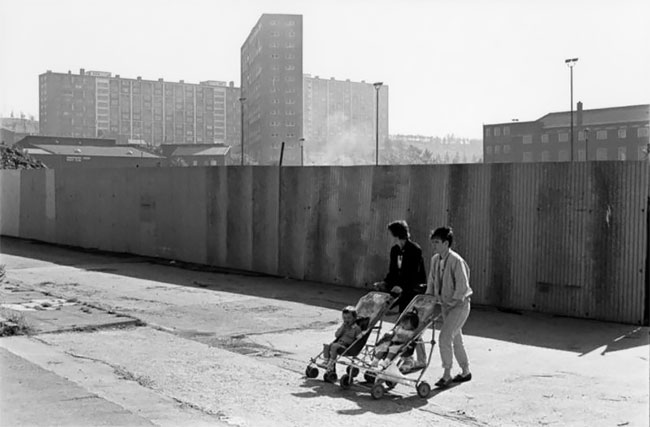 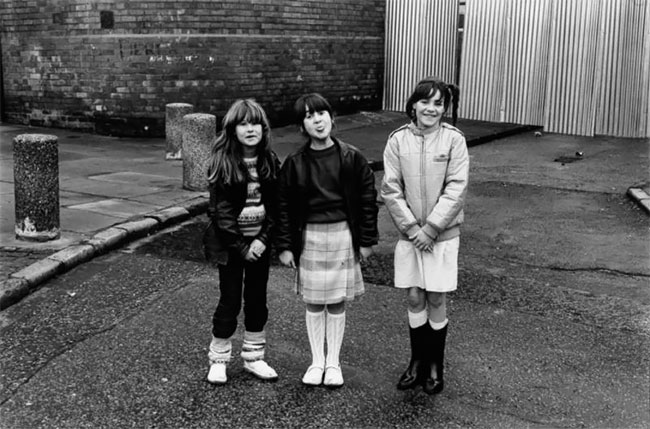 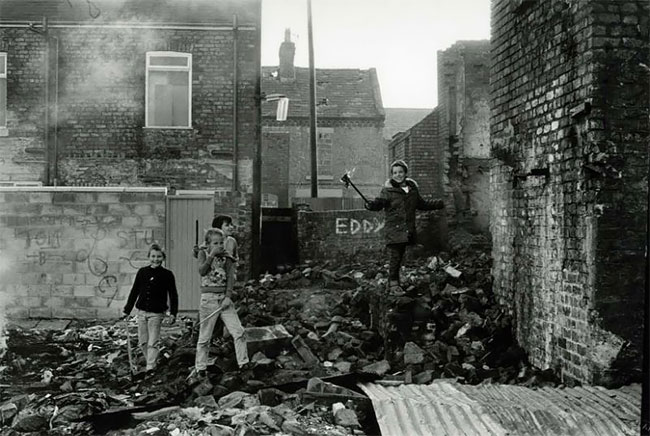 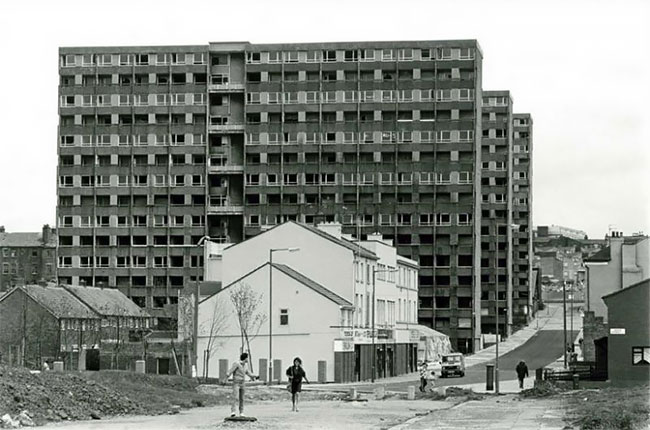 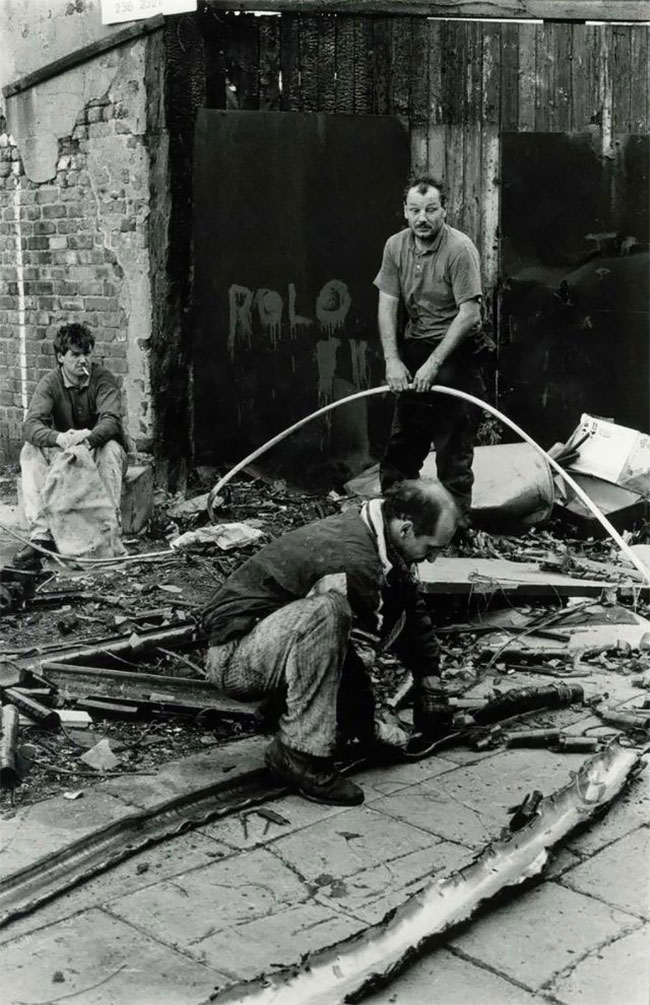 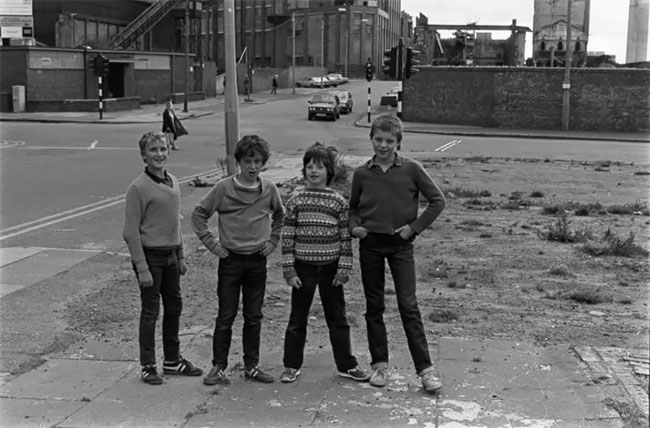 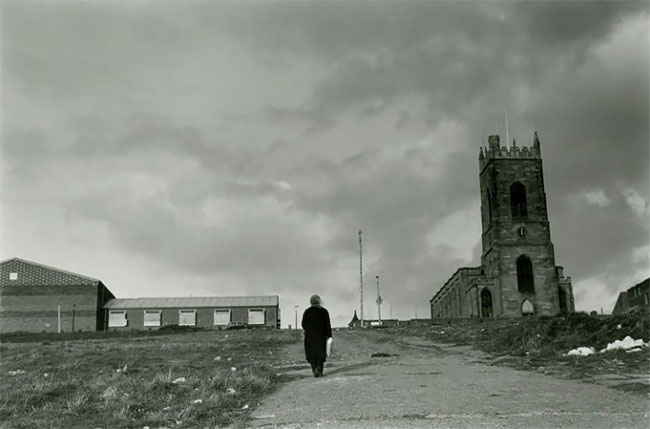 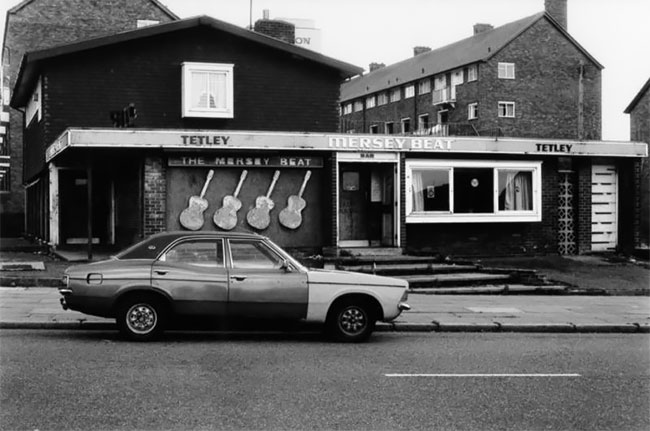 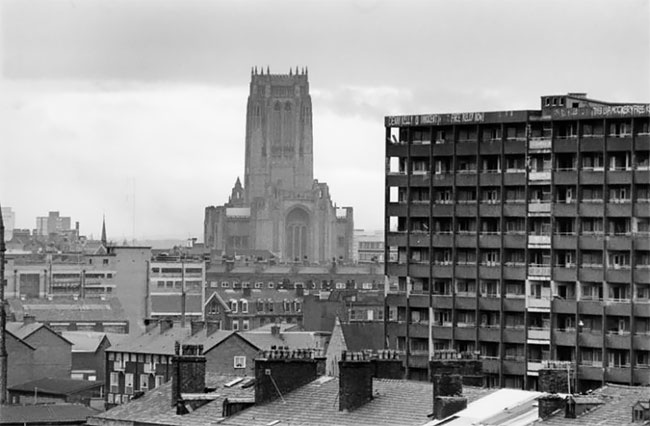 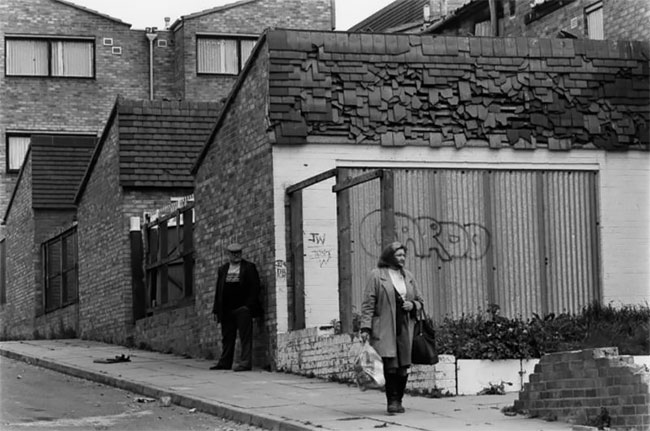 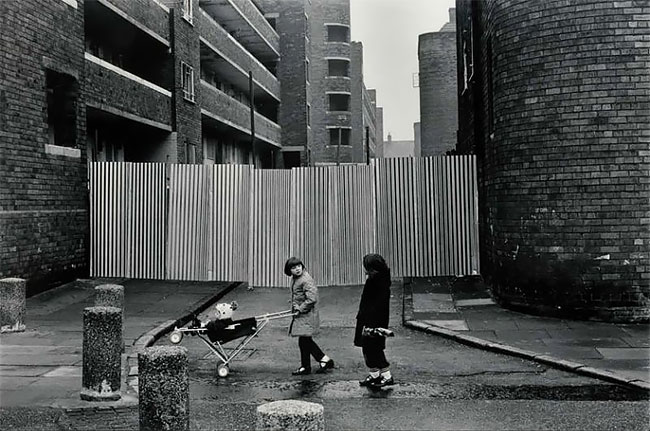 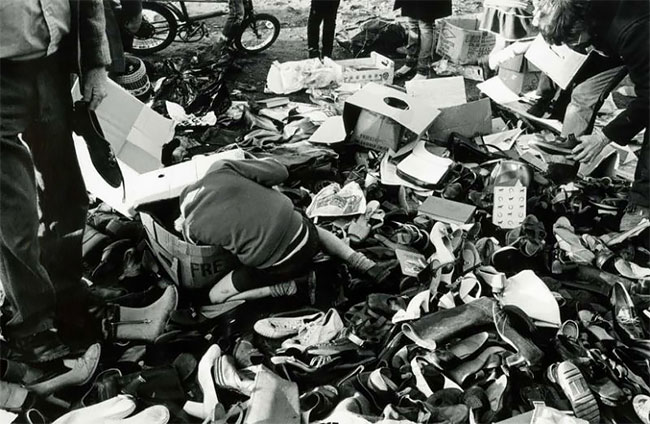 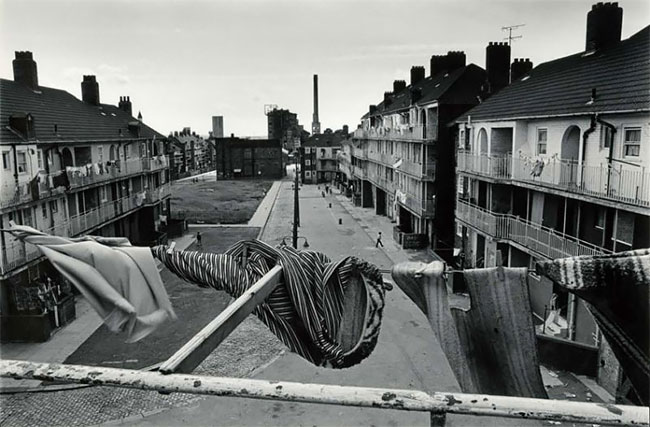