Amazing Photos of the Fiat 8V 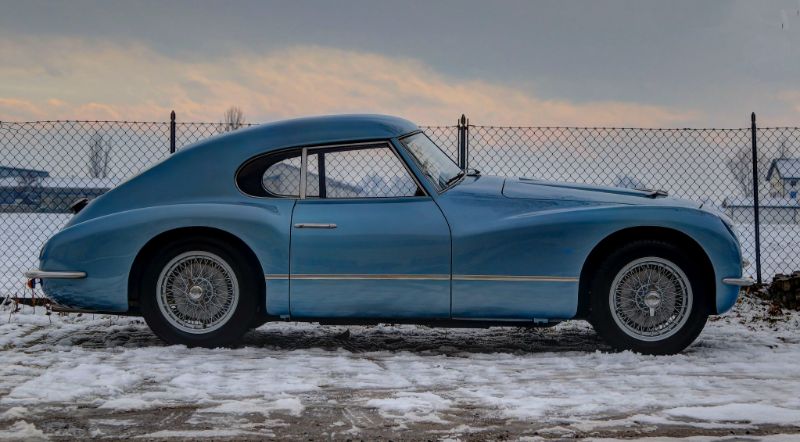 The Fiat 8V, or “Otto Vu”, is a V8-engined sports car produced by the Italian car manufacturer Fiat from 1952 to 1954. The car was introduced at the 1952 Geneva Motor Show. The Fiat 8V got its name because at the time of its making, Fiat believed Ford had a copyright on “V8”. 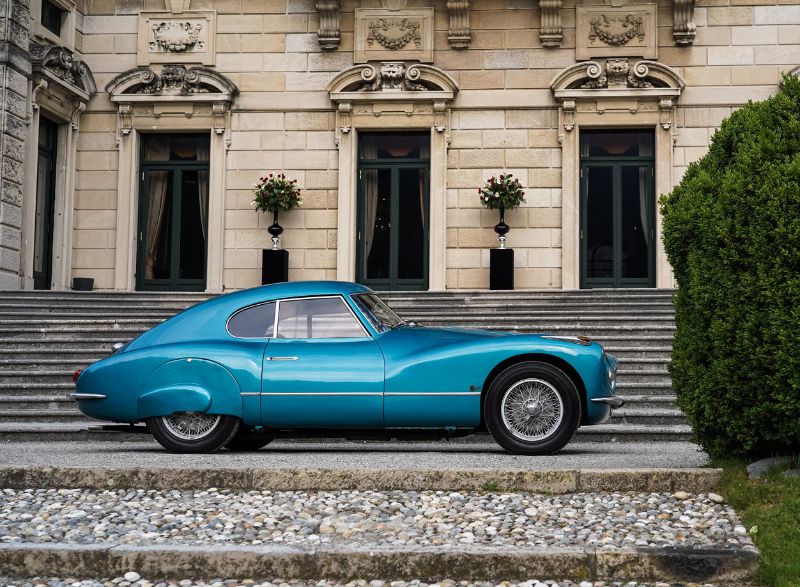 With 114 made, the 8V wasn’t a commercial success, but did well in racing. Apart from the differential the car did not share any parts with the other Fiats (but many parts were made by Siata and they used them for their cars). The 8V was developed by Dante Giacosa and the stylist Luigi Rapi. The engine was a V8 originally designed for a luxury sedan, but that project was stopped. 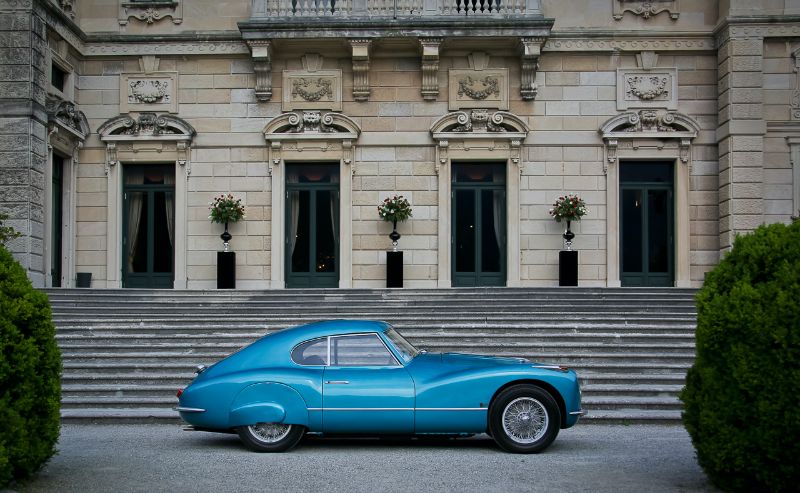 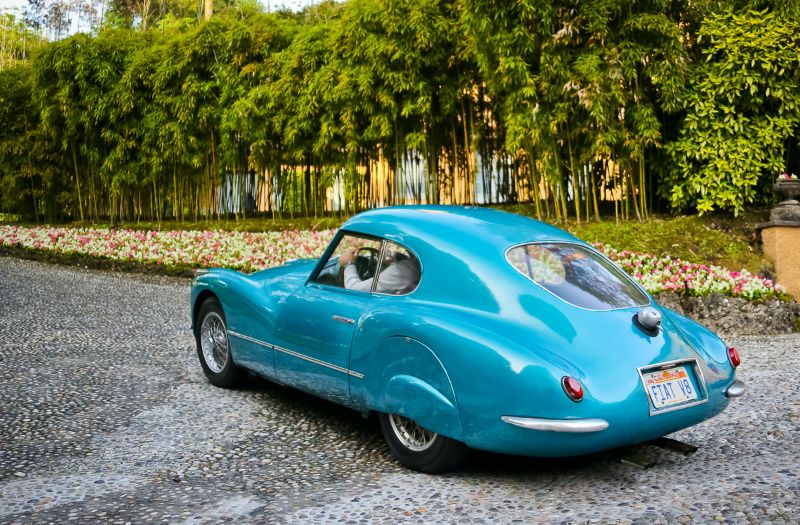 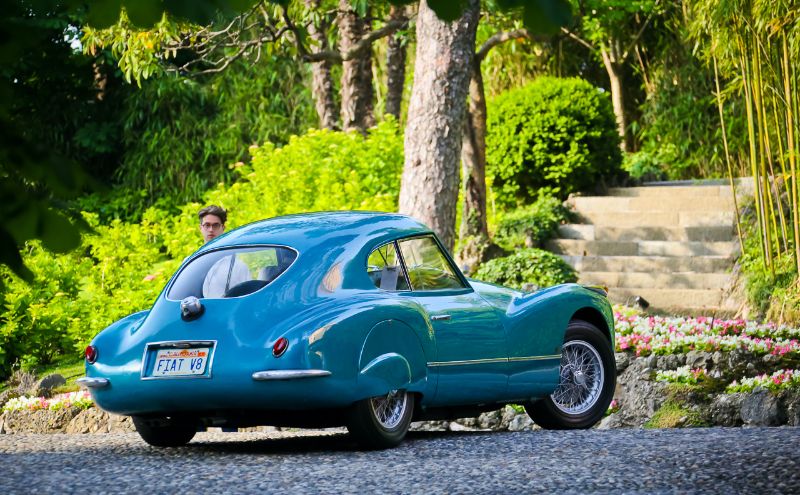 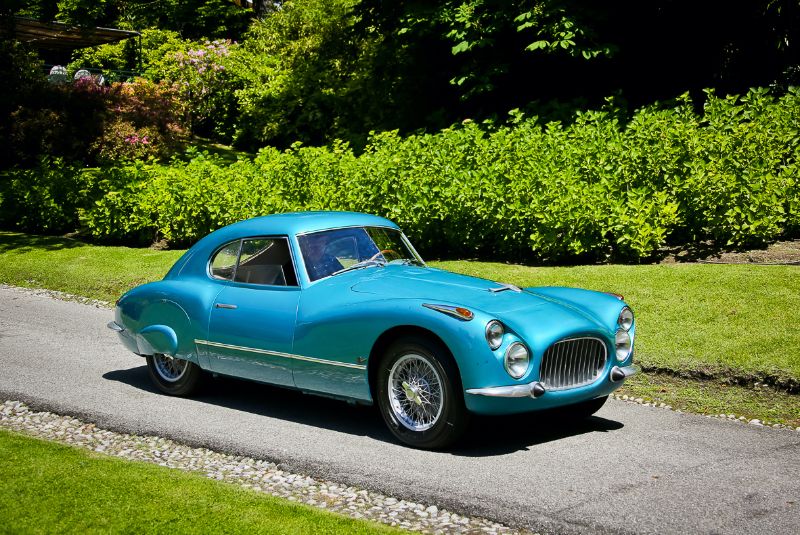 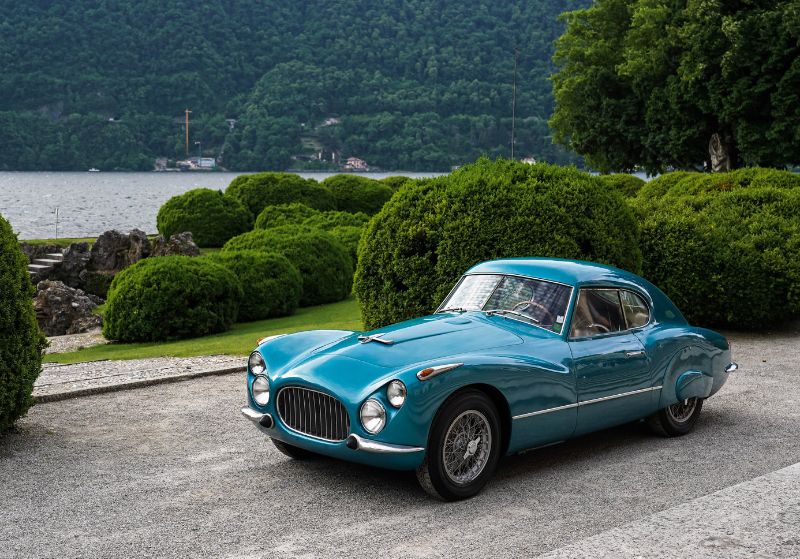 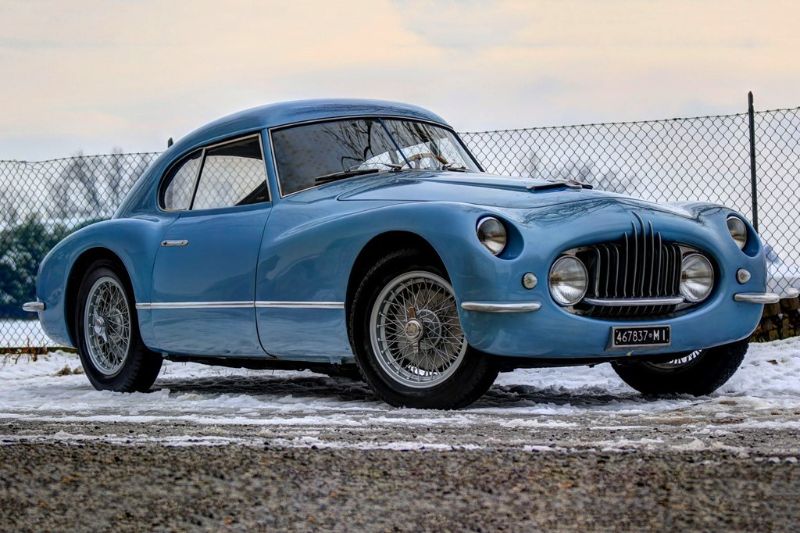 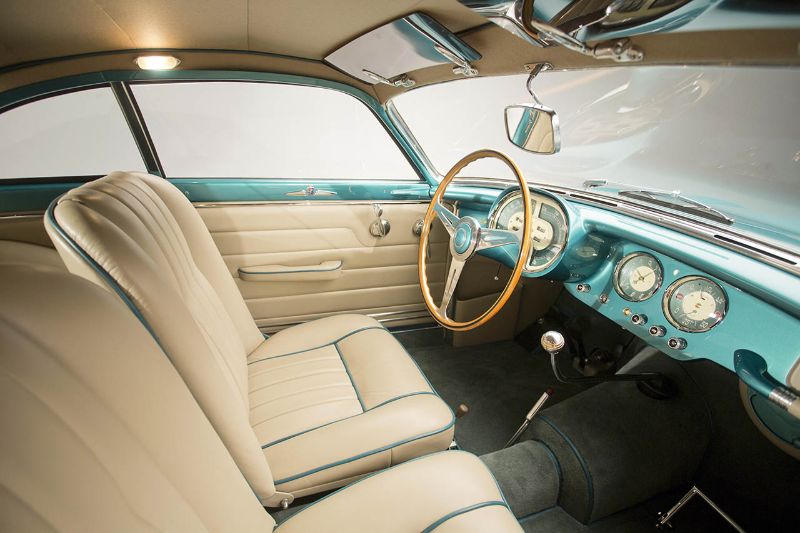 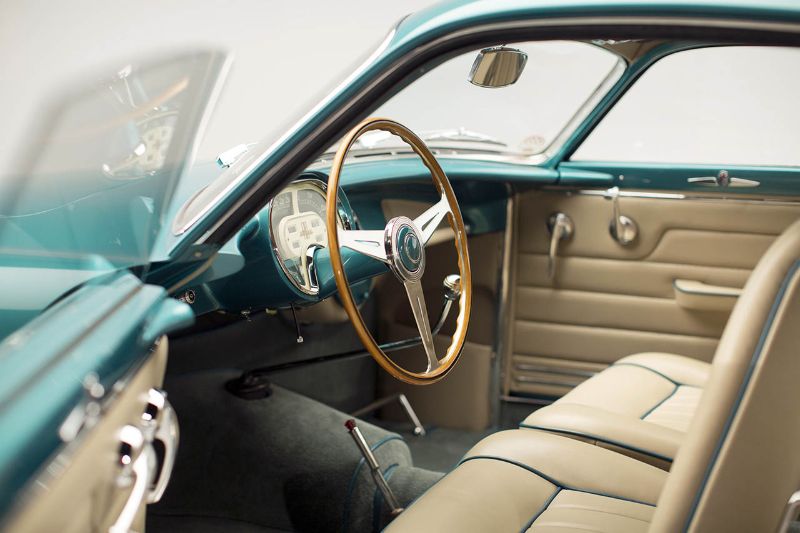 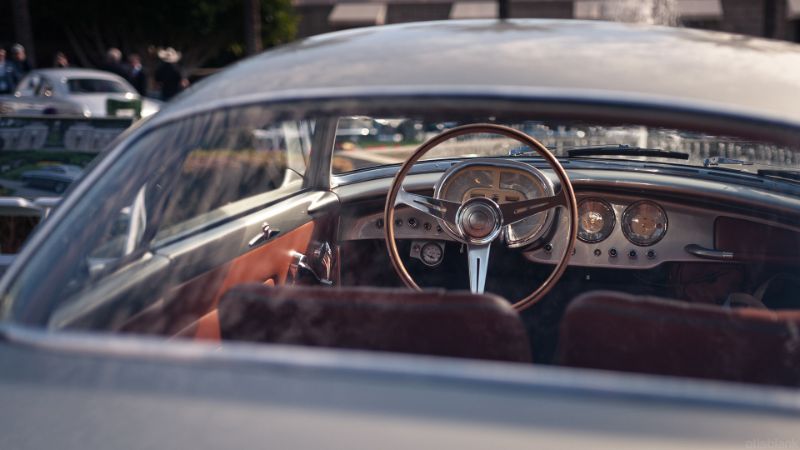 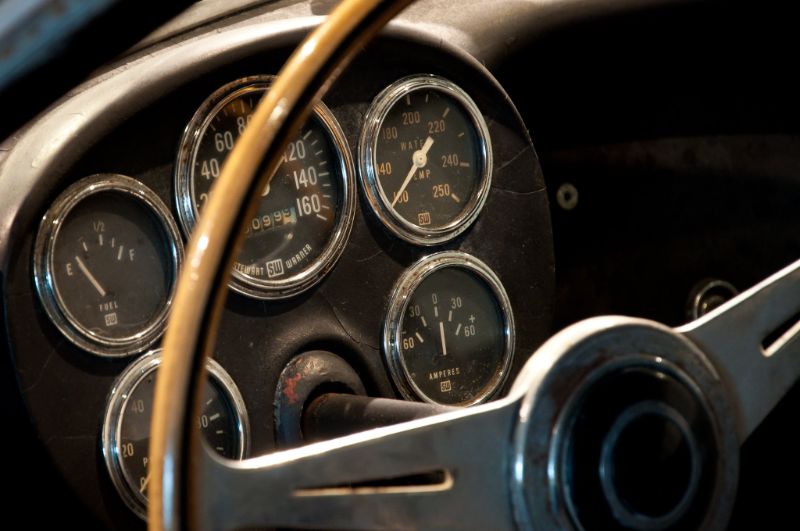 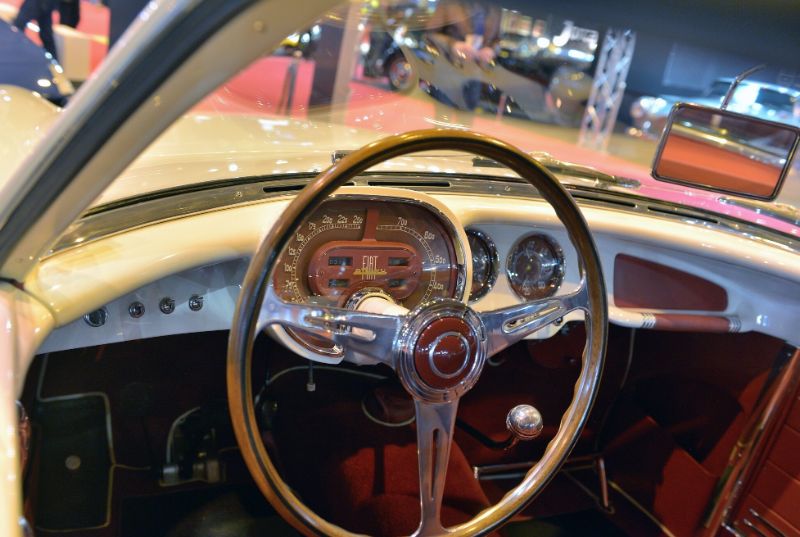 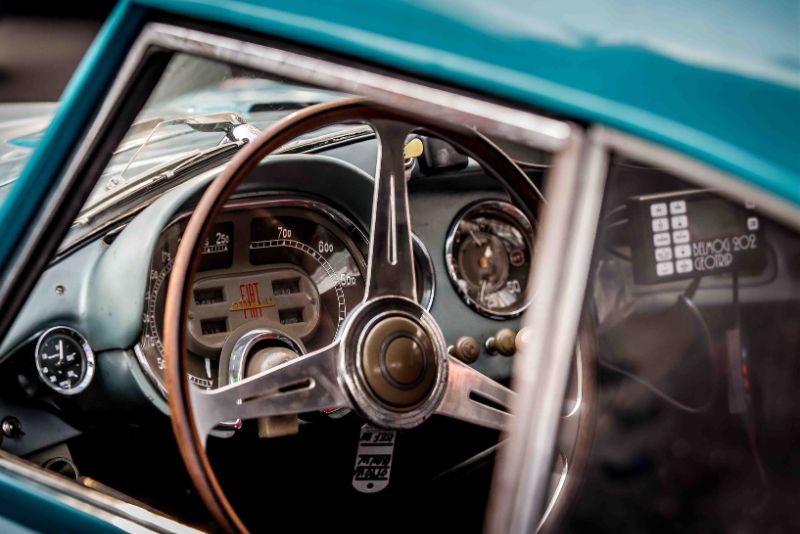 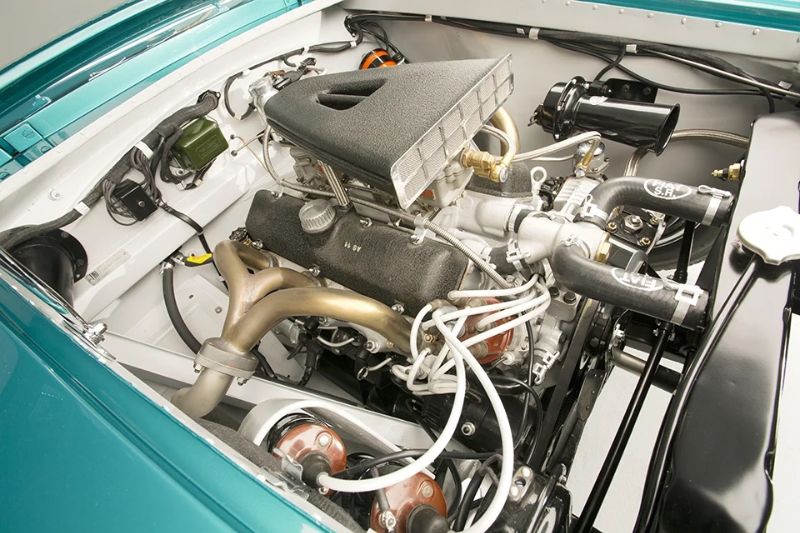 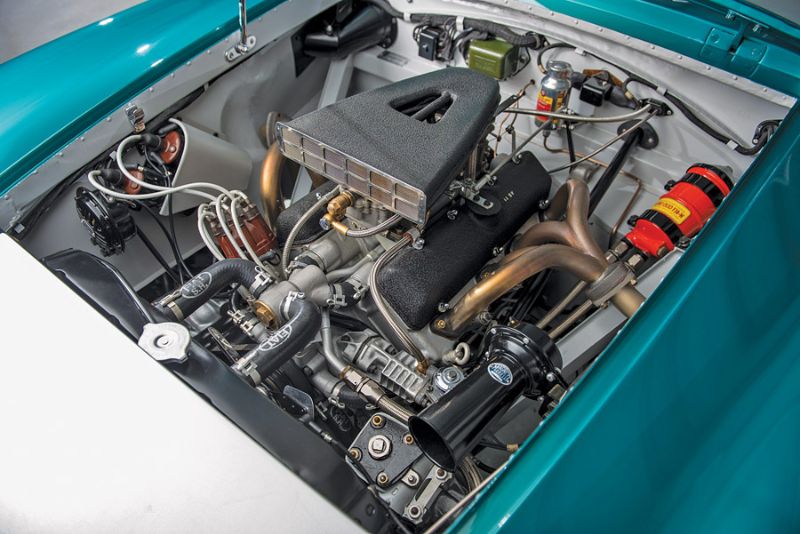 “Per Aspera ad Astra”
1977 Pontiac Phantom, the Last Car Designed by Bill Mitchell, One of the Automobile Industry’s Best Known Designers
The Goblins Will Get You If You Don’t Watch Out – 1920s Nightmare Fuel
Hot Dog Sizzler, an Auto Oven Cooks Hot Dogs From the 1950s
14 Immortal Black And White Film Scenes Tastefully Colored By Austrian Artist
A Man Created A Bathroom Mirror That Looks Like The Future
Beautiful Vintage Photographs Of The Peasant Moldovians In The 50-70s: A Unique Photo Archive
Artist Gianluca Gimini Reinterprets Vintage Italian Brands As Sneakers
Yokai Horrors From The 18th Century Bakemono Zukushi Scroll - The Nightmarish, Curious And Rather Cute Demons Were Created In The Edo Period
Ni Hao, Auto-Bots! Transformers Greet Fans in Beijing
2007 ‒ 2022 by Design You Trust. Proudly hosted by WebHostingBuzz.
Privacy Policy · Terms of Service · Content Removal Policy ❤️ 🇺🇦