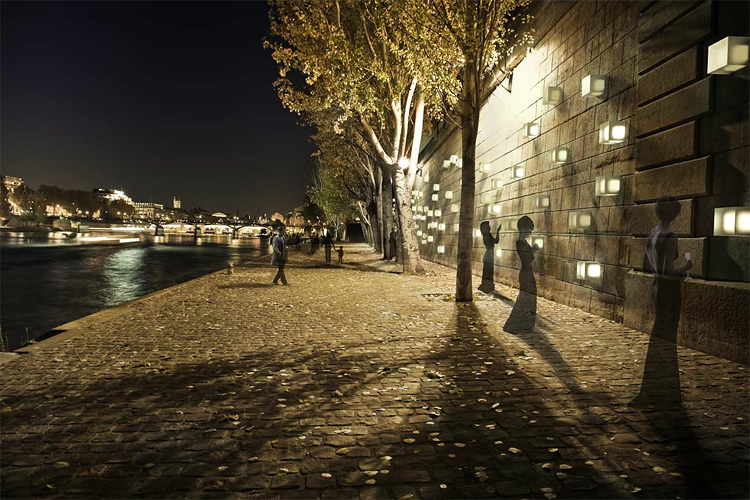 It was first through graffiti, a technique he adopted for over 10 years, that Stéphane Malka discovered the city and its untapped potential. He then began studying architecture in his home town of Marseilles before completing his studies at the school of Paris-la Villette.

After a stint with Jean Nouvel, he set up his studio on his own. “Before being able to share points of view, it is essential for me to be confronted with the essence of the project. This initial approach is about thought and thus informal, and for me it requires a process of maturation and solitary reflection.” Today, he makes use of two parallel but complementary practices. “The act of dressing up the city to think better about architecture”; this is how this skilled user of wordplay and other devices (as evidenced by the titles he uses for his projects), summarises the dual approach to his production. 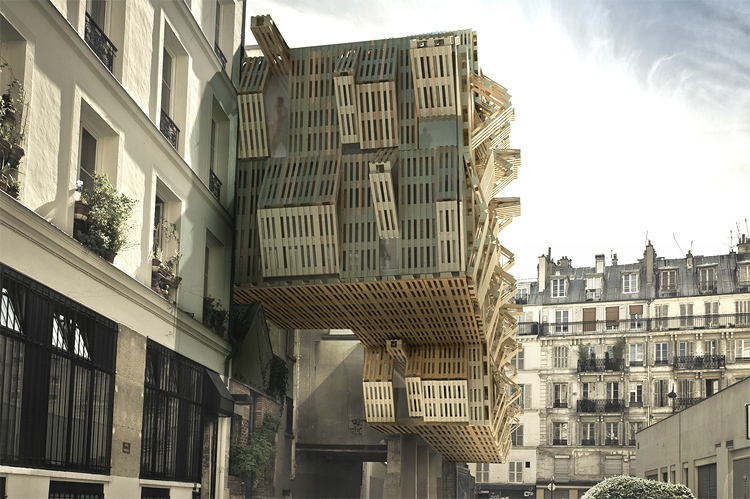 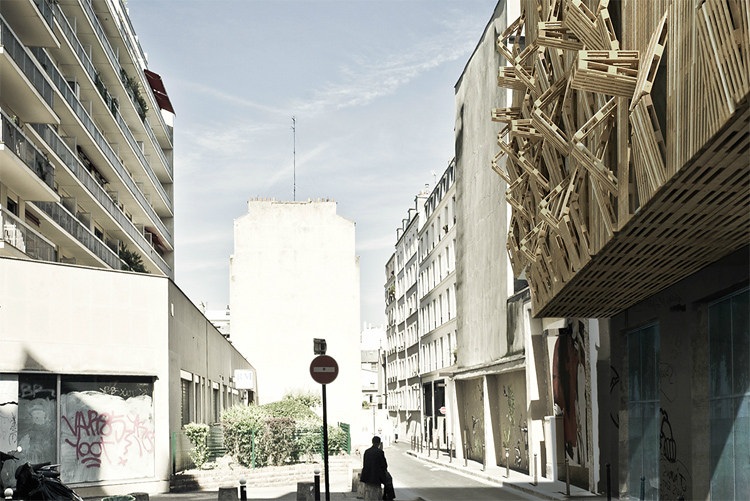 AME-LOT
In reality, ecological strategies often generate an over-production of materials, becoming energy-vores and clients of factories, the polluters of the world. The real ecological combat is within the reappropriation of materials and experimentations with ready-made objects, far from the so-called benevolence of subsidized agencies. The student housing on rue Amelot is a project that inserts itself into an urban interstice: the thickness of a blind wall. It’s within the thickness of these walls that this thin building is constructed. The urban form is an extension of the blind walls, which houses using the existing. No building is destroyed, and no pollution generated. PARIS, FRANCE, 2011. 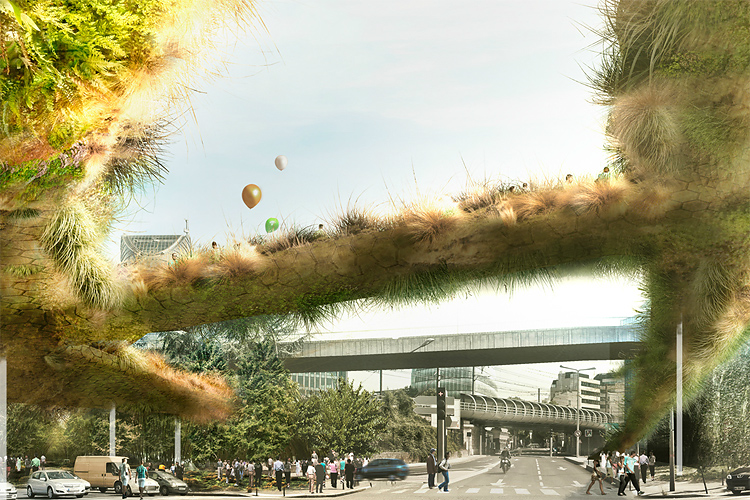 PARISSY PHASE 2
As infrastructures inhabit and even dominate today’s cities, it is time to accept and give them value. While composed of a poetic vocabulary of sinuous curves and evoking the picturesque, infrastructures have been dedicated to the automobile. Why not offer the richness of this language to pedestrians? Why not organize an open dialectic between vehicles and pedestrians? City: PARIS, ISSY-LES-MOULINEAUX, 2011. 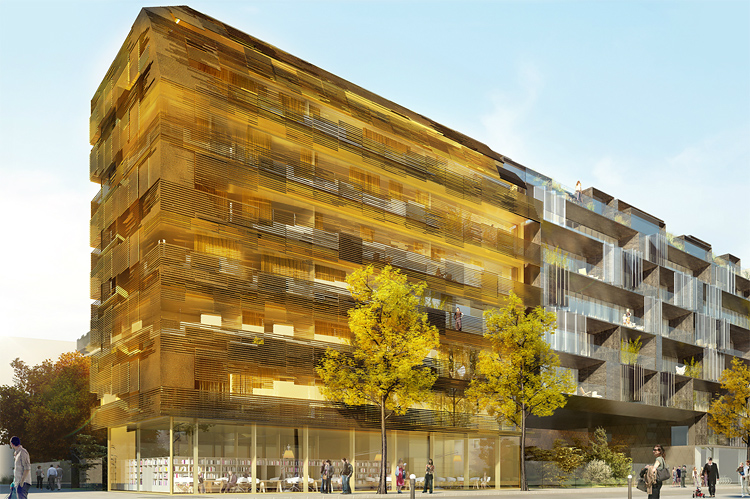 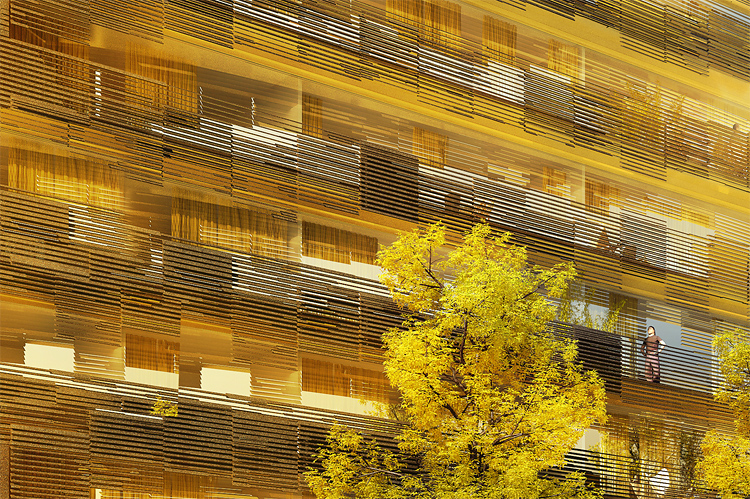 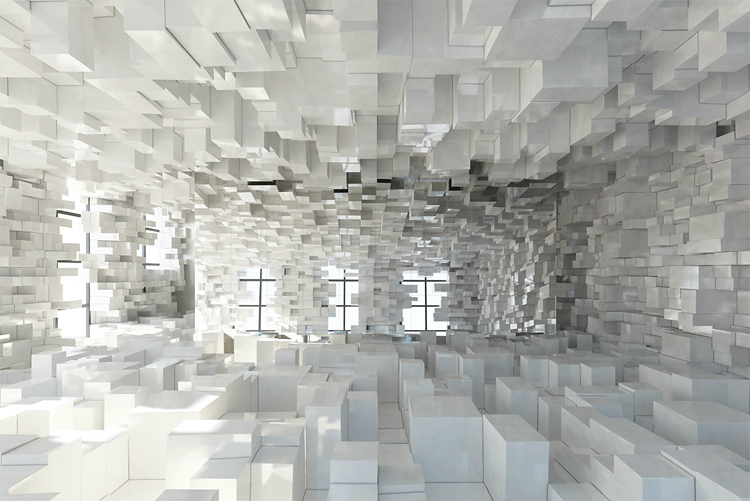 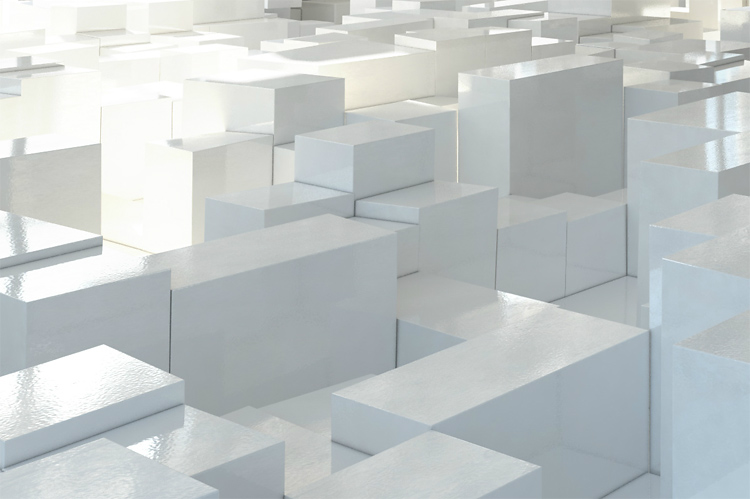 NO LIMITS IN THE STREETS
From graffiti to the city. The history of a system of proliferation, invasion of space, and appropriation of place. On the way from the street to the museum, the essence of graffiti loses its breath. If it does not metamorphose it becomes a mutilated object, which in the best case loses its legs and in the worst, sells its soul. The following installation is a rewriting of tags made on the city; it’s the mutation of graffiti into the invasion of space, parasiting the smallest crevices of the site. Here the gallery is implicated as the active support of the intervention, a metaphor of the city. MOSCOW, RUSSIA, 2010. 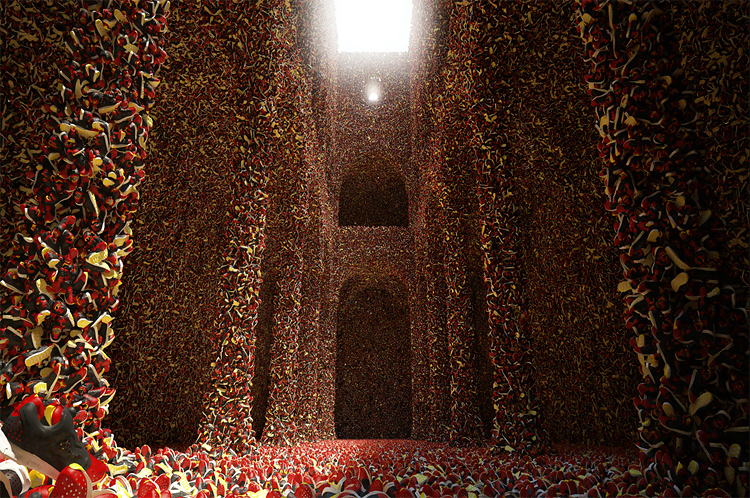 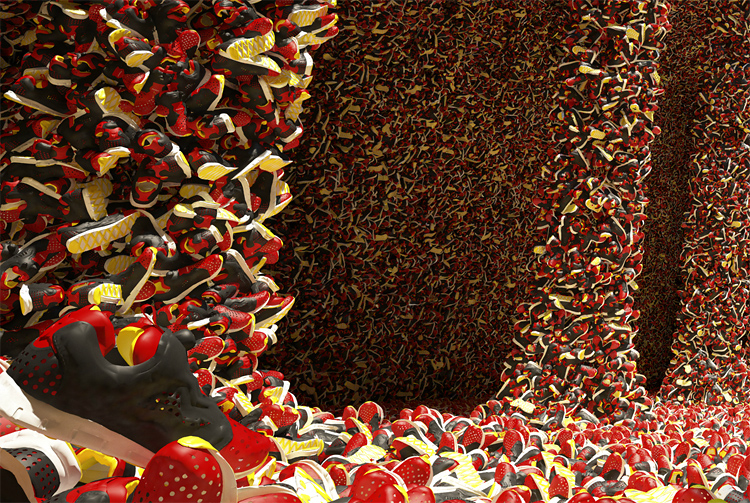 TEMPLE OF FURY
The Temple of Fury is a proposal for the proliferation of an object, the ‘Fury Insta-Pump’ Reebok sneaker, pushed to its paroxysm until it reaches “the necessary disappearance of that which is its foundation” (Foucault). This installation is a pointillist critique of mass publicity campaigns made to invade our minds, haunting us with the specter of the object.

The Temple of Fury is a fetishist abyss of objects of consumption, in which desire supplants need. NYC, 2011. 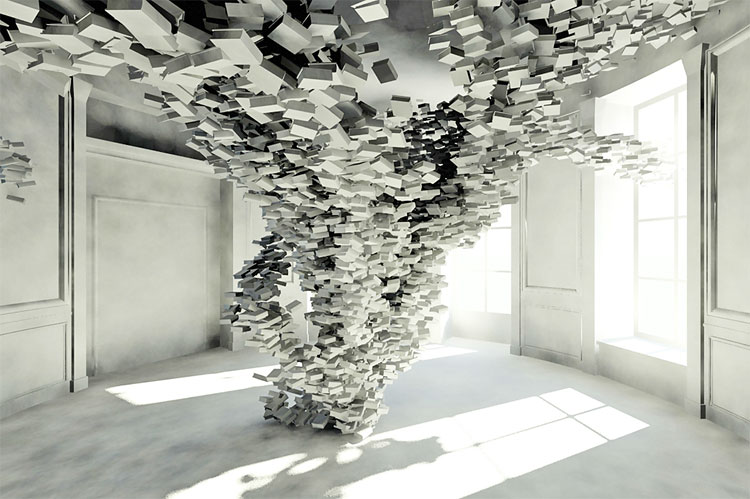 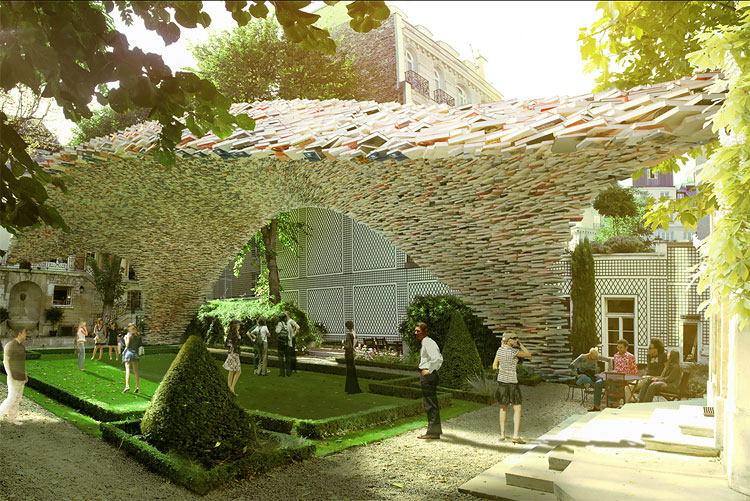 The Magnificent Interior Of The George Peabody Library In Baltimore
This Transparent Bubble Tent Lets You Sleep Underneath The Stars
Architectural Camouflage Collection By Snarkitecture
Window of the World: Europe Made in China
An Architect Created a Futuristic Alpine Hotel Concept
This House Was Designed With A Wall Space For Projecting Movies On It
Amazing Vintage Photos Of Houses Carved Inside Massive Tree Stumps in America From The Early 20th Century
CHIP House Powered by Solar Energy
Bioclimatic Architecture
Turkish Interior Architect Hayri Atak Proposes Cantilevering Glass Pool Over Norwegian Fjord
A Fire Pole Is A Fun Way To Travel Between Floors
City Footbridge Gets People Closer To Nature
Russian Couple Build Pyramid Of Giza Replica In Their Rural Backyard
Alien Bar
This Chinese Farmer Built A Two-Storey Space Shuttle Replica On The Roof Of His House
Man Uses 11 Shipping Containers To Build His 2,500 Square Foot Dream House, And The Inside Looks Amazing
Stunning Photographs Of The Old Cincinnati Library Before Being Demolished, 1874-1955
Remarkable Tubular Glass House Built Around Tree
The Barcode Project
Roll It: Experimental House
Inventor Creates A $1500 Dome-Shaped Mobile Dream Home On Wheels
Floralis Generica - Buenos Aires
Breathtaking Stained-Glass Cabin Looks Ripped From A Fairytale
See the Ancient City of Pergamon in 360 degrees
architecture, magic, malka, stephane

The Magic Unicorn Hood That Has No Special Powers At All But Looks Amazing
Dystopian Lighthouses By Adrian Labaut Hernandez
Artist Creates Incredibly Detailed Architecture Drawings That You Could Stare At For Hours
Amazing Vintage Photos Of Houses Carved Inside Massive Tree Stumps in America From The Early 20th Century
Chinese Home Builders Find Great Location: On Top of a Shopping Mall
This Tiny House Design Inspired By The Lunar Module
Room With A Mountain View In Downtown Of Shanghai
Stunning Photos Of The Notre Dame Cathedral Covered By Sandbags During The World War I
Weird Architecture - The Apartment Block With "Chicken Legs"
Underwater Restaurant Has Been Completed In Norway And It Looks Out Of This World
Source of inspiration since 2007. Proudly hosted by WebHostingBuzz.
Privacy Policy · Terms of Service · Content Removal Policy 🇺🇦 ❤️