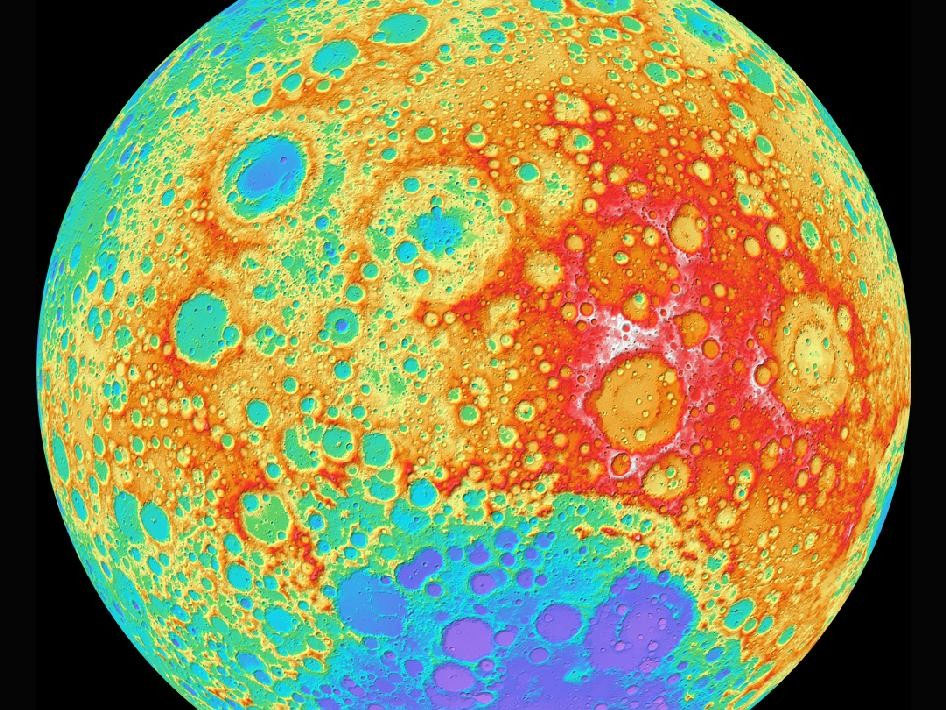 NASA’s Lunar Reconnaissance Orbiter (LRO) science team has released the highest resolution near-global topographic map of the Moon ever created. Though the Moon is the Earth’s closest neighbor, yet knowledge of its morphology is still limited. “Due to the limitations of previous missions, a global map of the Moon’s topography at high resolution has not existed until now,” said NASA while releasing the map.