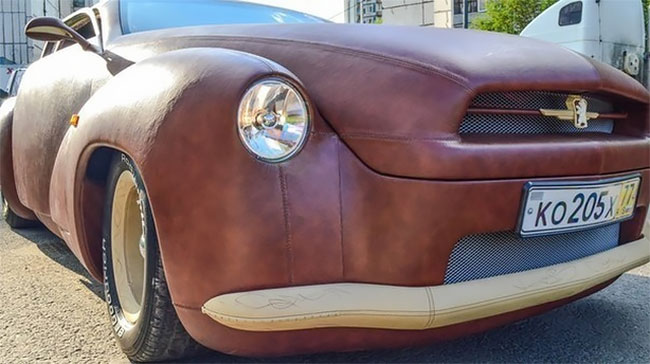 A unique car is for sale on one of the Russian classifieds websites. As the story goes the car was custom made for a famous rich person who died three months before the car was delivered to him.

The car was named “Amulet”. According to the owner it had to have magic power to protect him. However it didn’t happen. In fact this was a Toyota Crown, but it is so heavily modified you can’t recognize it anymore.

The whole body is covered by Canadian buffalo leather, and inside there is Siberian weasel leather. Also sable fur is used to trim the seats. It’s being said that the sable fur is the most expensive fur in the world. 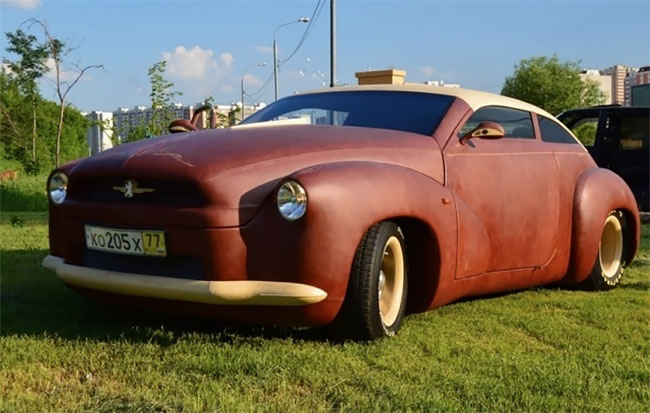 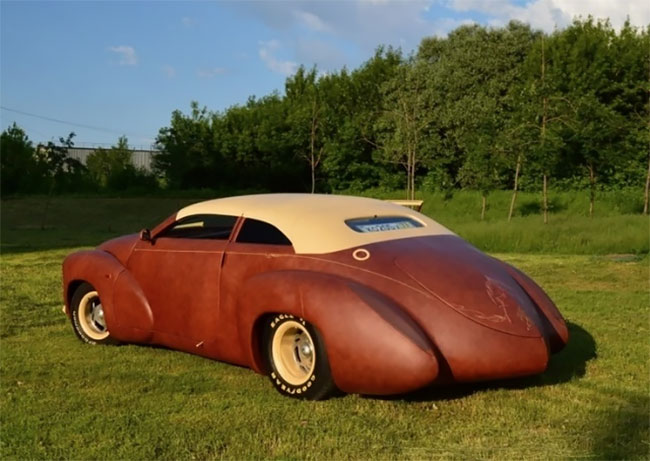 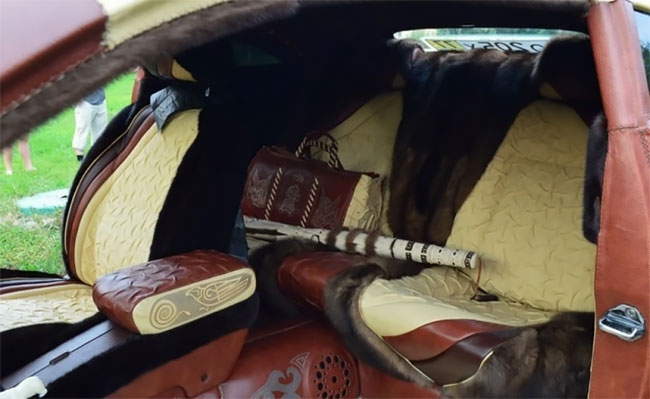 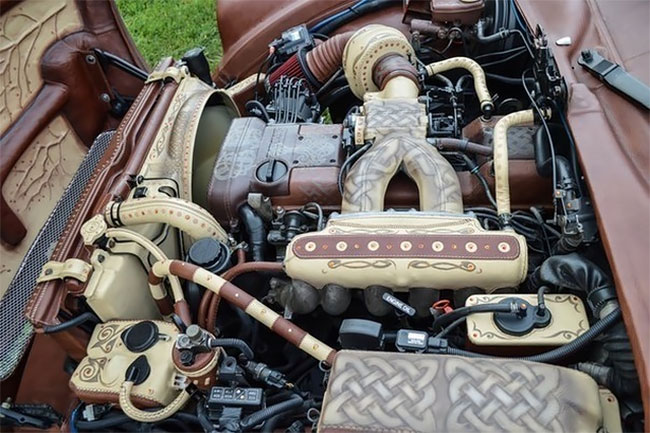 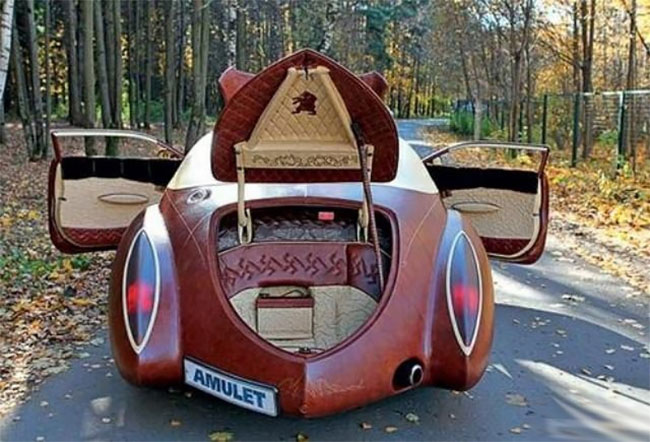 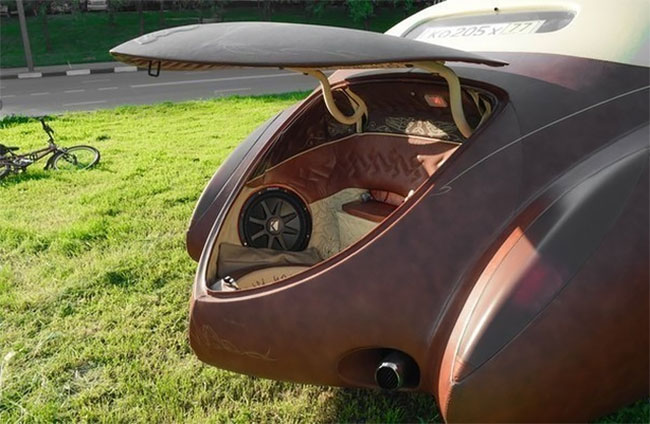 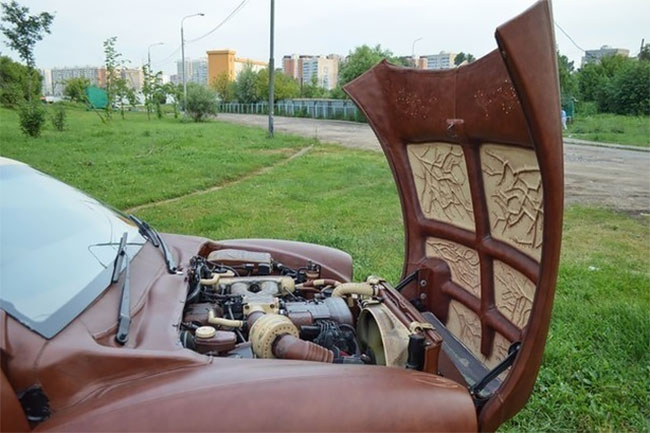 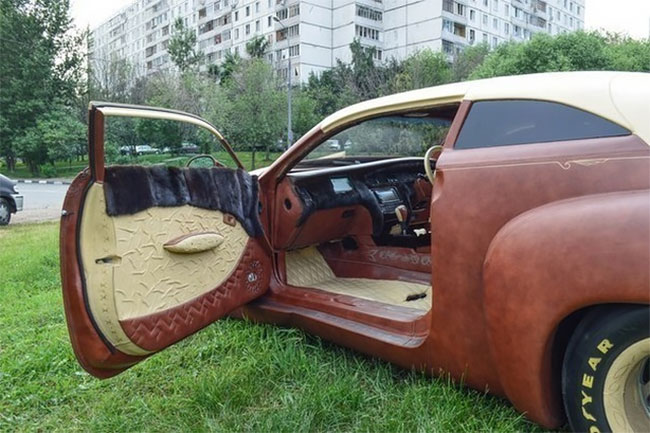 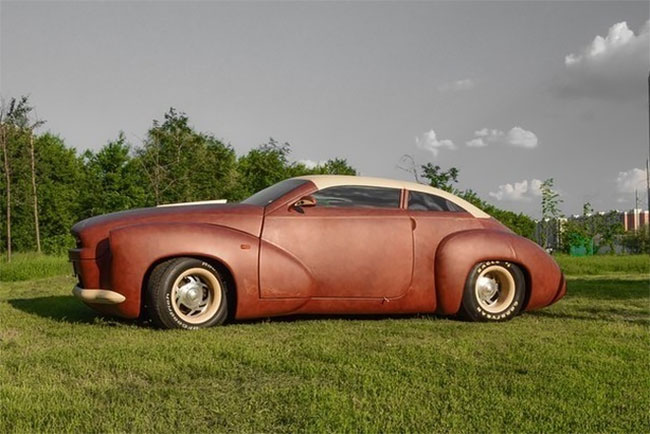