Chinese Submersible ‘Jiaolong’ Dives to 22 851ft in The Mariana Trench 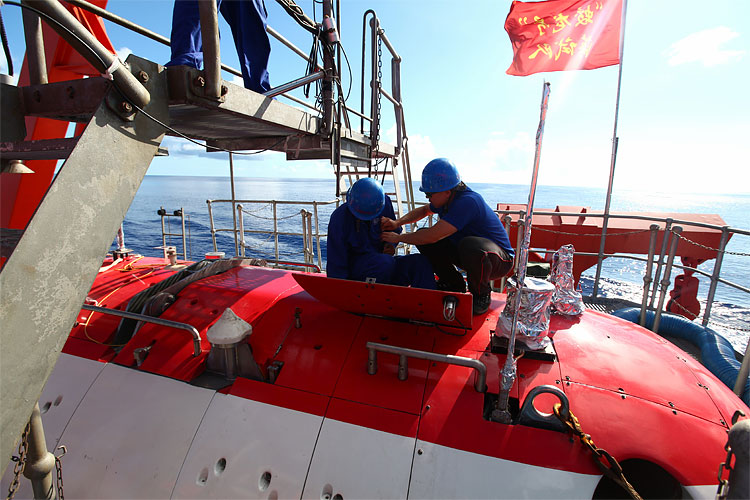 Jiaolong, 蛟龙, in Chinese folklore, is a shape-shifting water dragon. The Chinese government has been quietly testing a new submersible, named Jiaolong, designed to dive to 22 965ft (7,000 meters). It was the second dive for the vehicle, with another four scheduled to achieve the country’s first 7,000-metre dive. Xu Qinan, the submersible’s chief designer, told China Daily that it was still undecided whether the craft would try for 7,000 metres in the third dive. 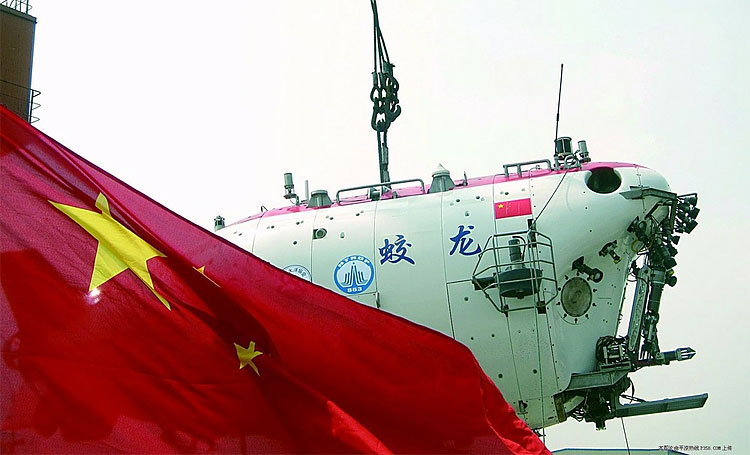 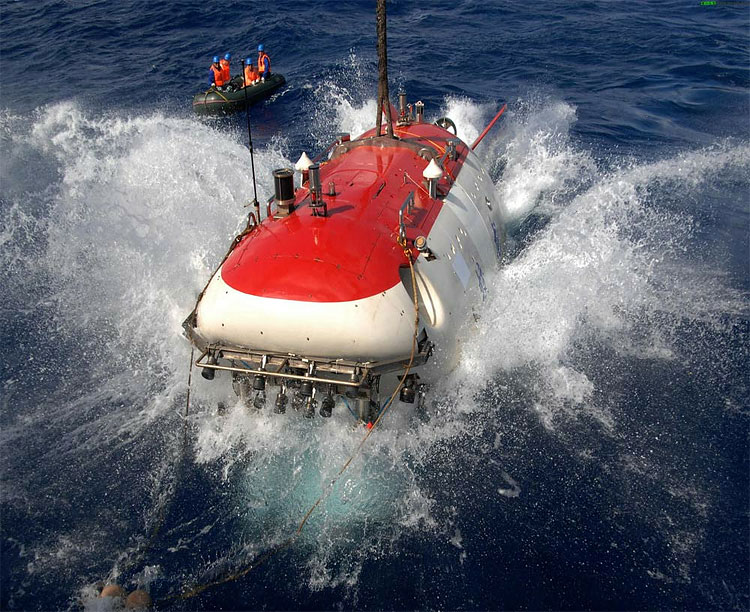 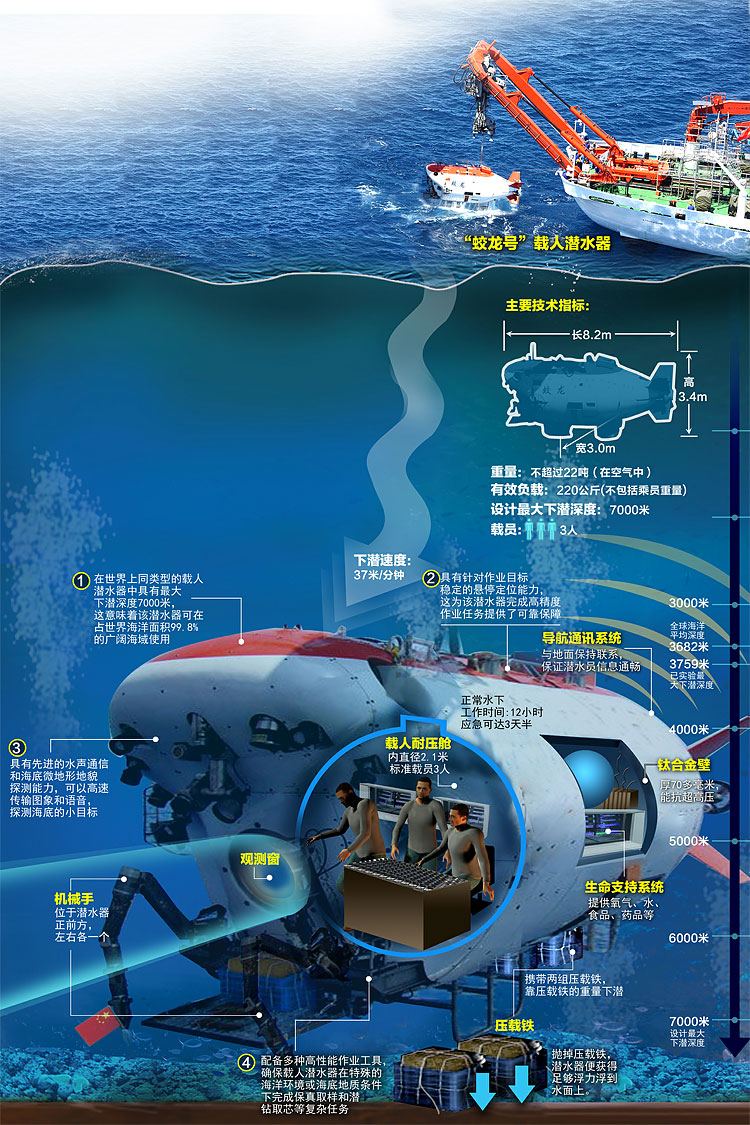