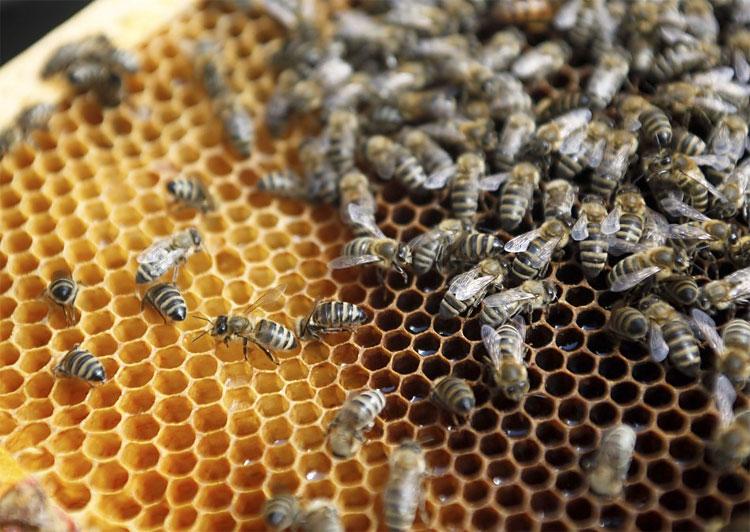 Beehives across the world have drastically declined and researchers cite the main culprit as neonicotinoid pesticides. Researchers from the University of Stirling have found that bees exposed to the pesticides have trouble locating their hives. Researchers conducted an experiment on a swarm of bees by tagging them with tiny microchips attached to their neck which tracked their movement. 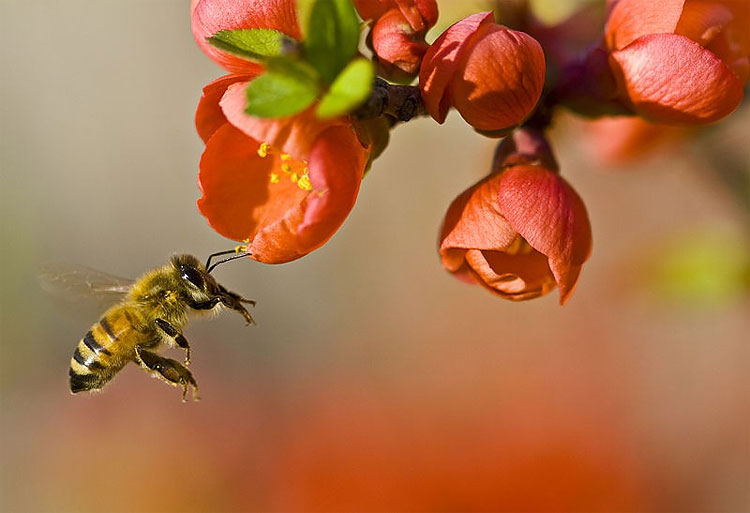 During the experiment, the tagged honey bees were exposed to a small dosage of neonicotinoid pesticide for six weeks, and after six weeks researchers took the honey bees far away from their hives. They used the microchips to keep track of the bees. They found that honey bees had lots of difficulties in locating their hives and some bees died on their way. This clearly shows that neonicotinoid pesticides are quite harmful and they could also be the major reason behind the decline in beehives. 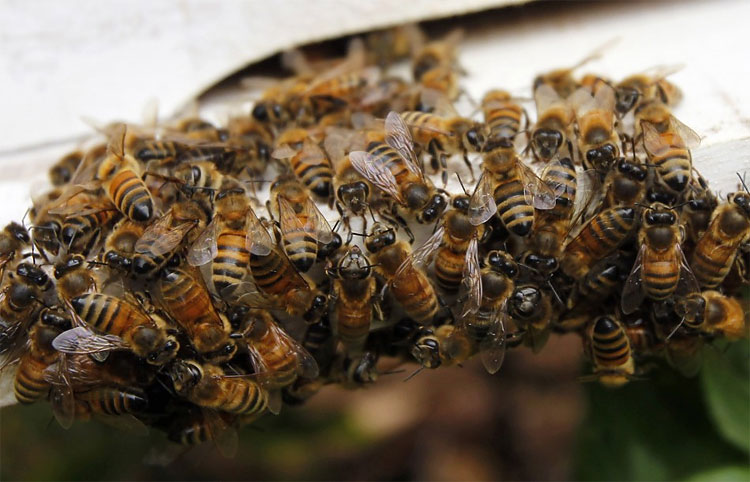 Researchers believe that further use of such harmful pesticides can harm the bee population.

This represents a serious threat to agriculture because bees are the pollinators of a big percentage of crops. Both honey bees and wild bumble bees are seriously harmed by exposure to neonicotinoid insecticides, even by tiny doses not sufficient to kill them outright, according to the Independent.