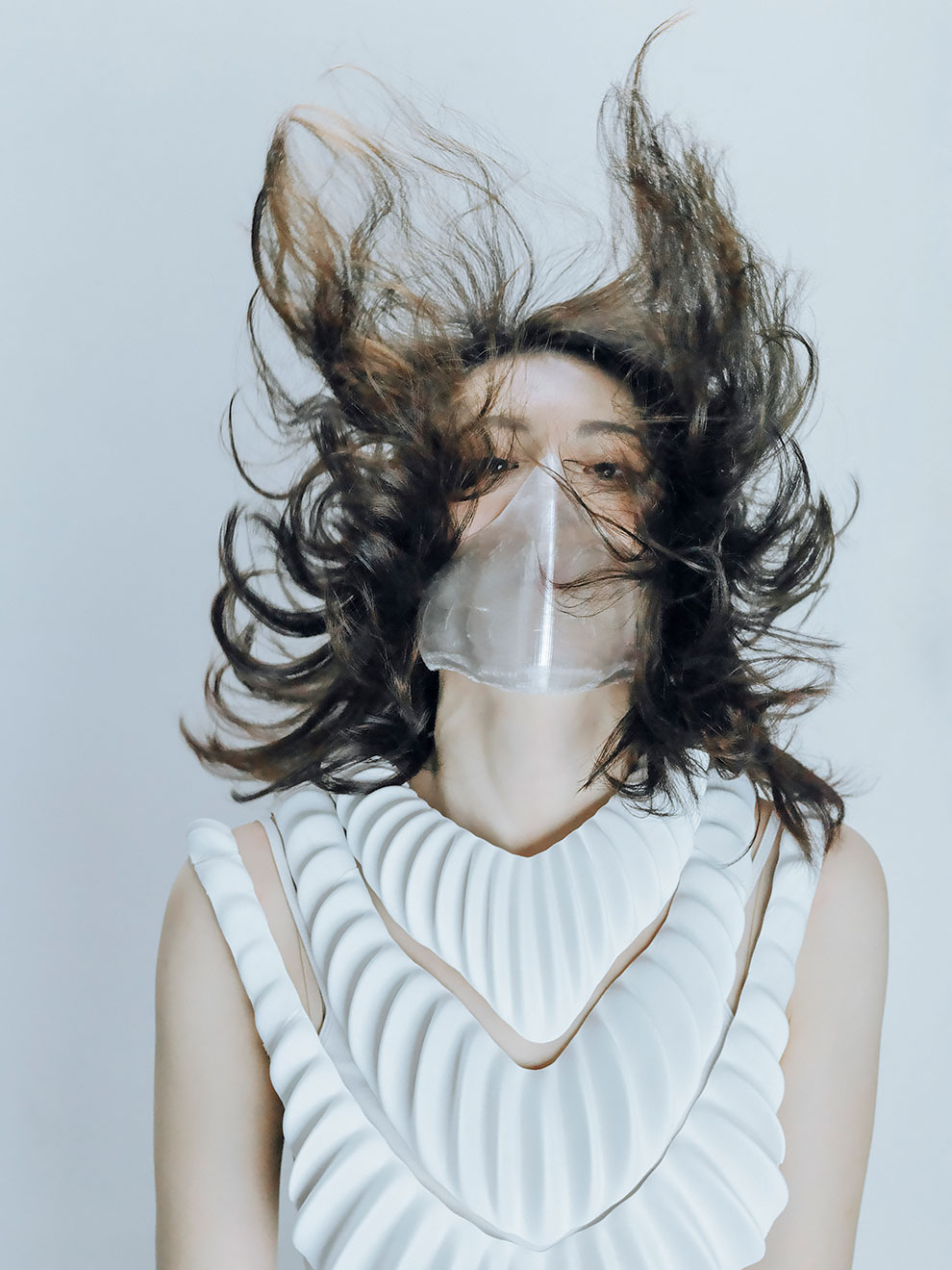 By 2100, a temperature rise of 3.2℃ is predicted to happen, causing a sea level rise affecting between 0.5 – 3 billion people and submerging the megacities situated in the coastal areas.

AMPHIBIO is a 3D printed amphibious garment which function as a gill. Designed for a future where humankind lives in very close proximity with water, it provides daily comfort to people who spend as much time in the water as on the land. 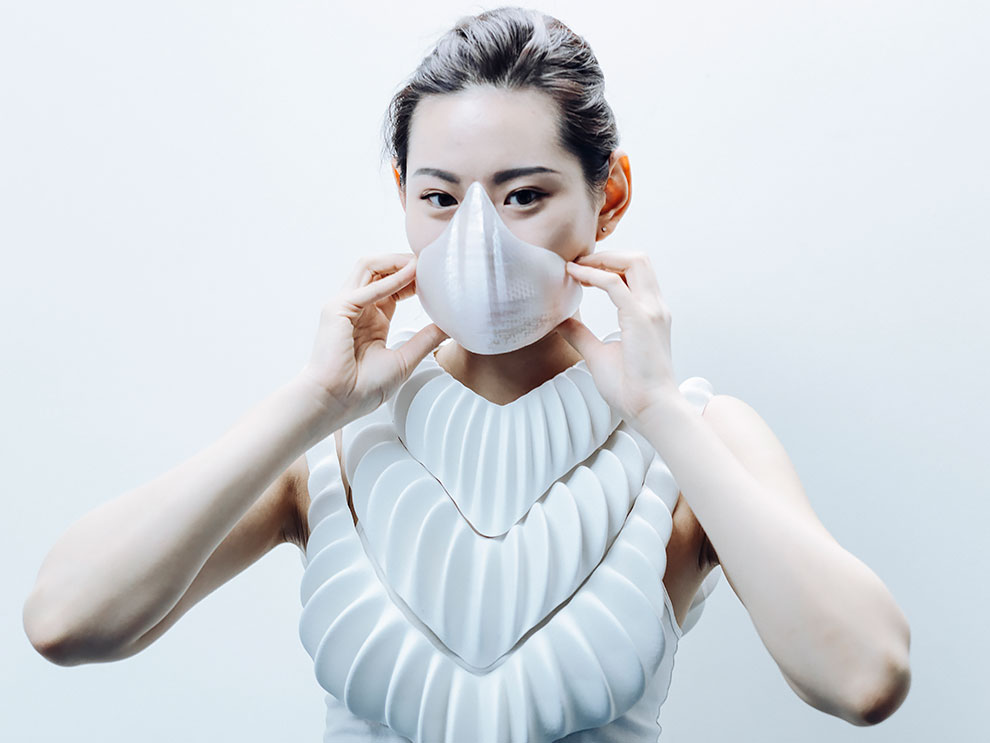 It was designed by designer and material scientist Jun Kamei at the Royal College of Art, in collaboration with the RCA-IIS Tokyo Design Lab, an international collaborative initiative between the RCA and the University of Tokyo. 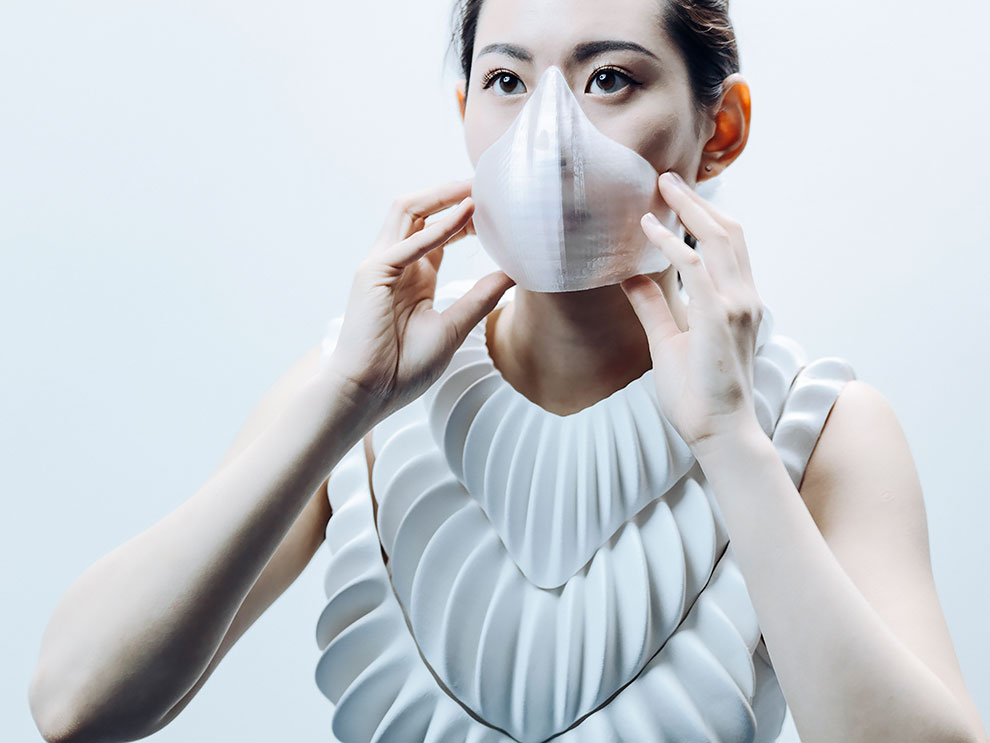 AMPHIBIO is made out of a special porous hydrophobic material which supports underwater breathing by replenishing oxygen from the surrounding water and dissipating carbon dioxide which accumulate in the system. 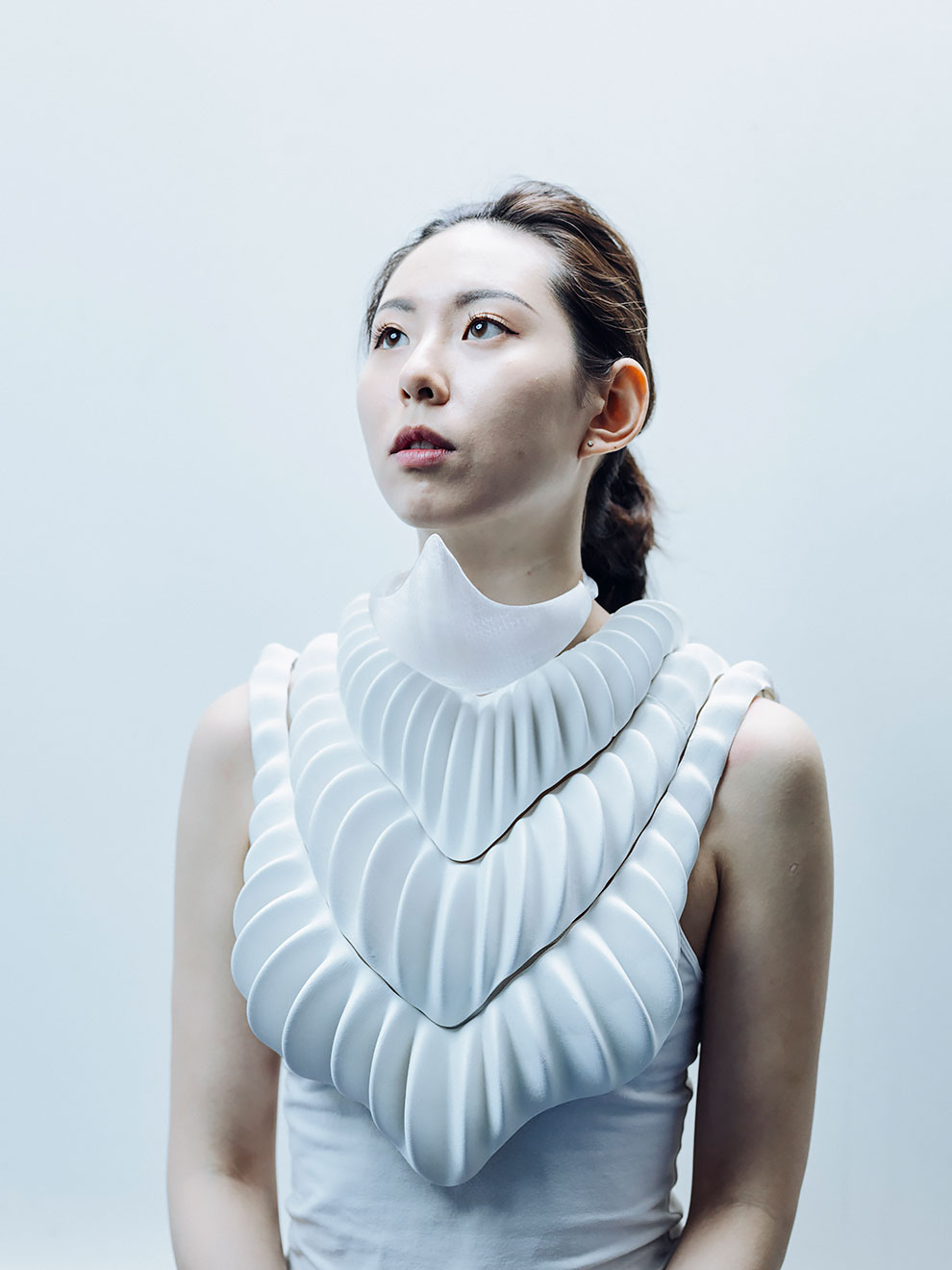 The technology was inspired from water diving insects which survive underwater by virtue of a thin layer of air trapped on their superhydrophobic skin surface, working as a gas exchanging gill. The newly developed material can be shaped in complex form using the recent additive manufacturing technology such as 3D printing. 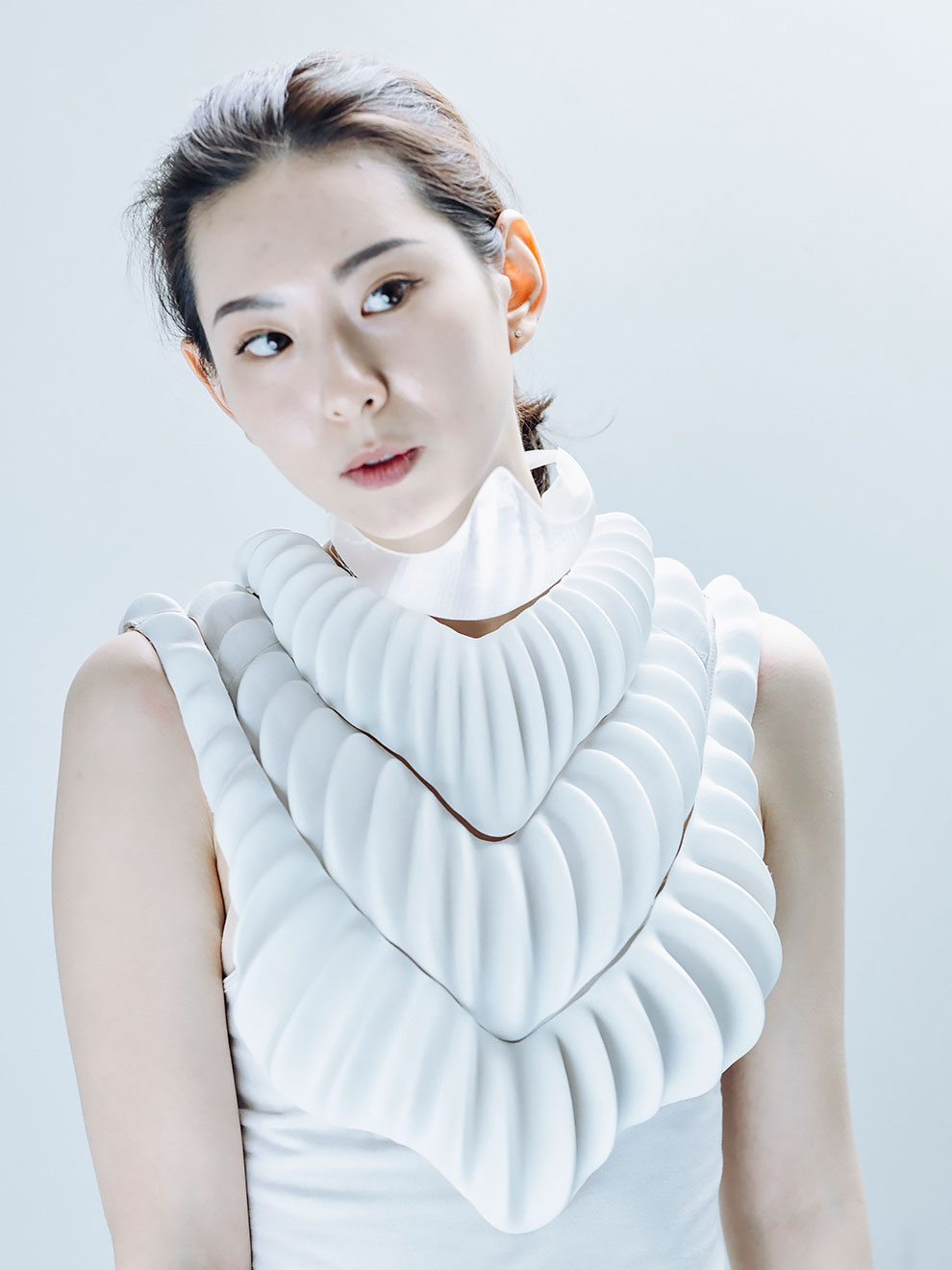 As a next step, Kamei is planning to test AMPHIBIO to support underwater breathing at human scale, where a gill with at least 32 m2 would be required to support our oxygen consumption in water. 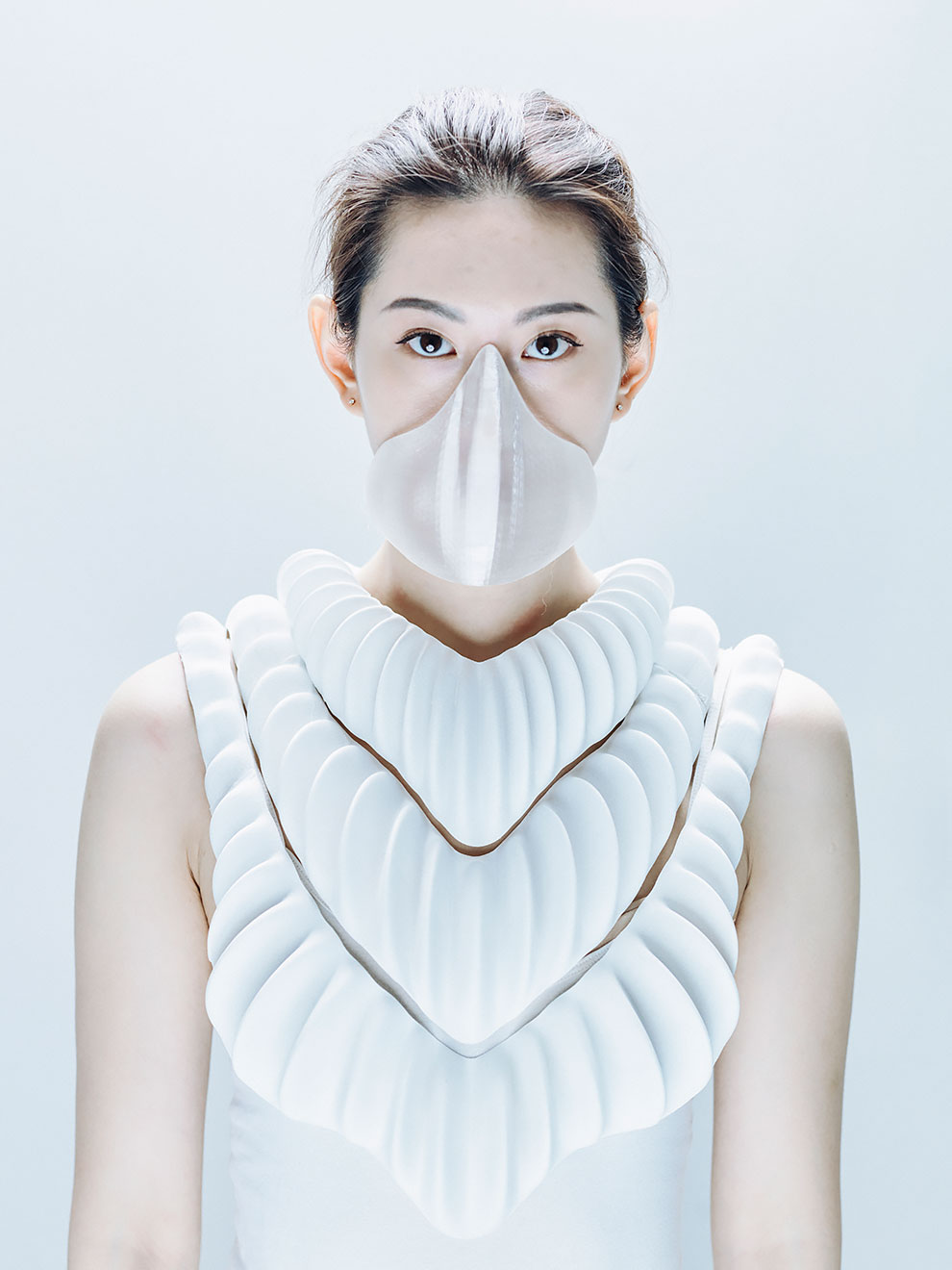 Although the dystopian connotation of a flooded world, Kamei wants to propose a more optimistic vision of such future, where human could live in an amphibious manner by virtue of the gill garment; a world where human would have a peaceful touristic dive in the neighboring church, or a night dive in the vivid streets. 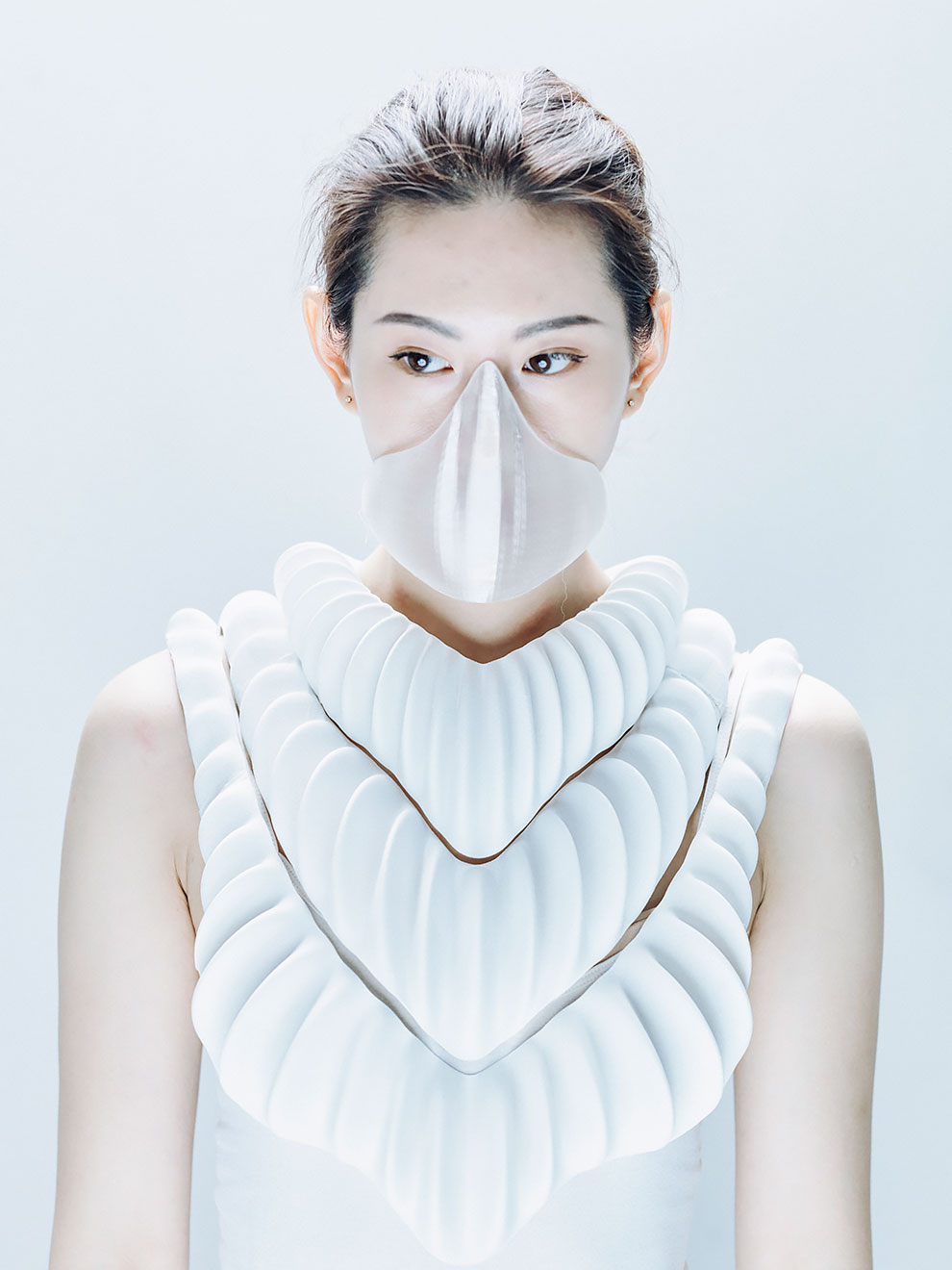 If you are familiar with free diving and scuba diving equipment, AMPHIBIO sits right in between those two. In a near future, it could allow the wearer to stay underwater longer than in free diving, but with less equipments (smaller gas tank) than in scuba diving. 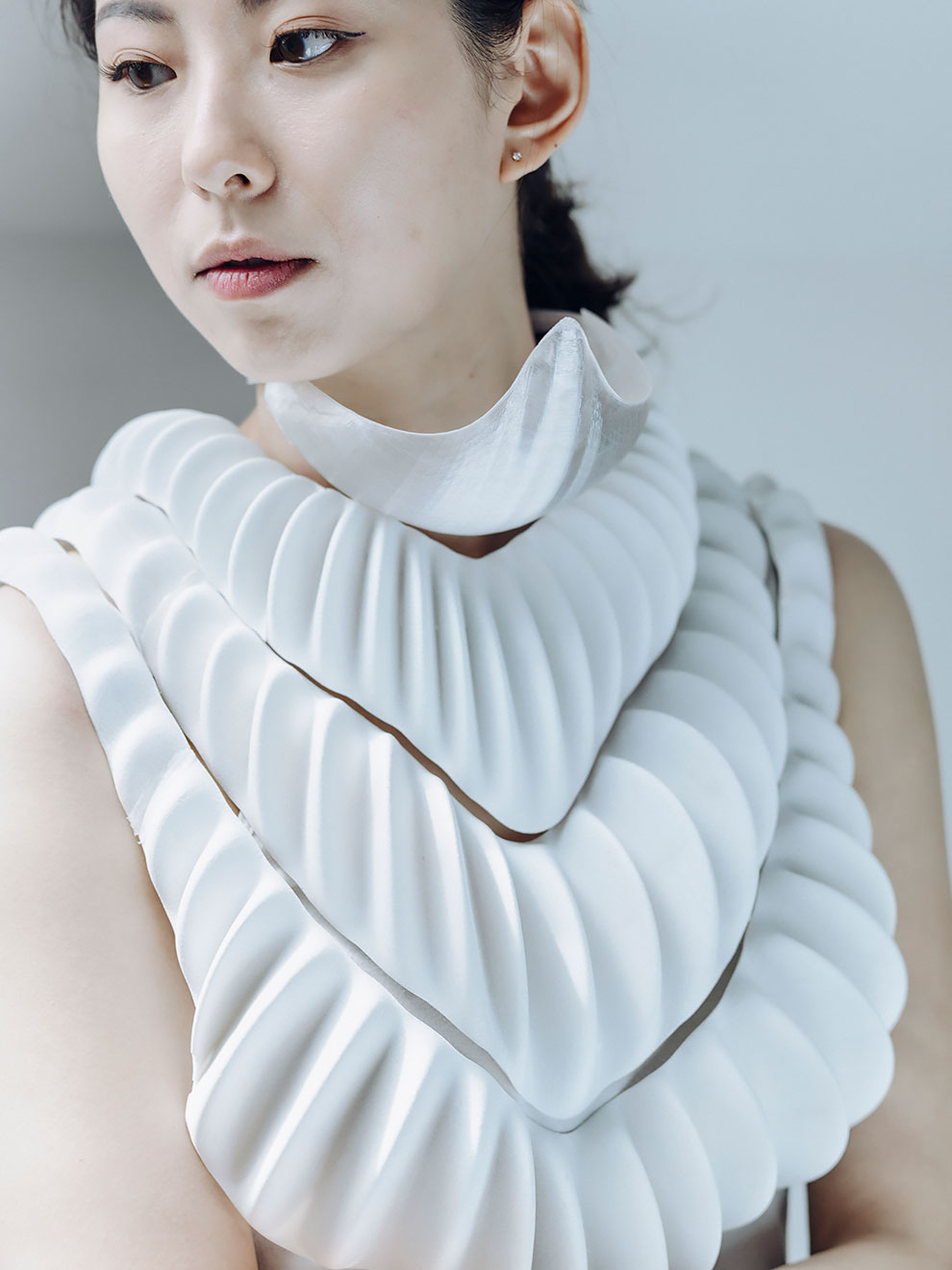 Jun Kamei is a Japanese biomimicry designer with experience in advanced material science research and product design. Juggling between London and Tokyo, between advanced research and design. Previously, he worked as a designer and material scientist at the RCA-IIS Tokyo Design Lab an international collaborative initiative between the Royal College of Art and the University of Tokyo and as a designer at Singularity University Japan. Jun is also the founder of AMPHIBIO LTD a design innovation firm which combines design, ocean technology and material research, on a mission to transform humans into amphibious beings. 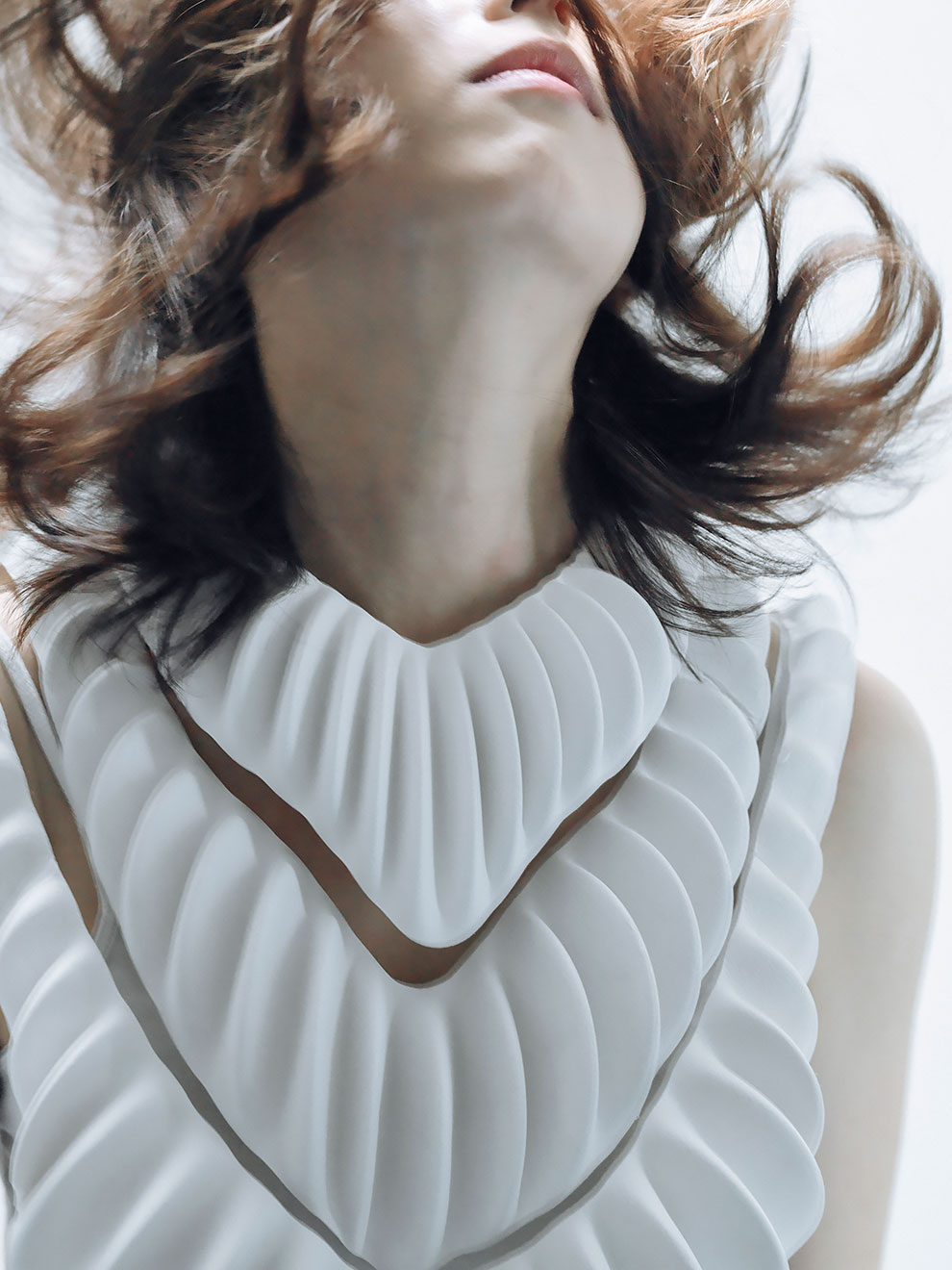 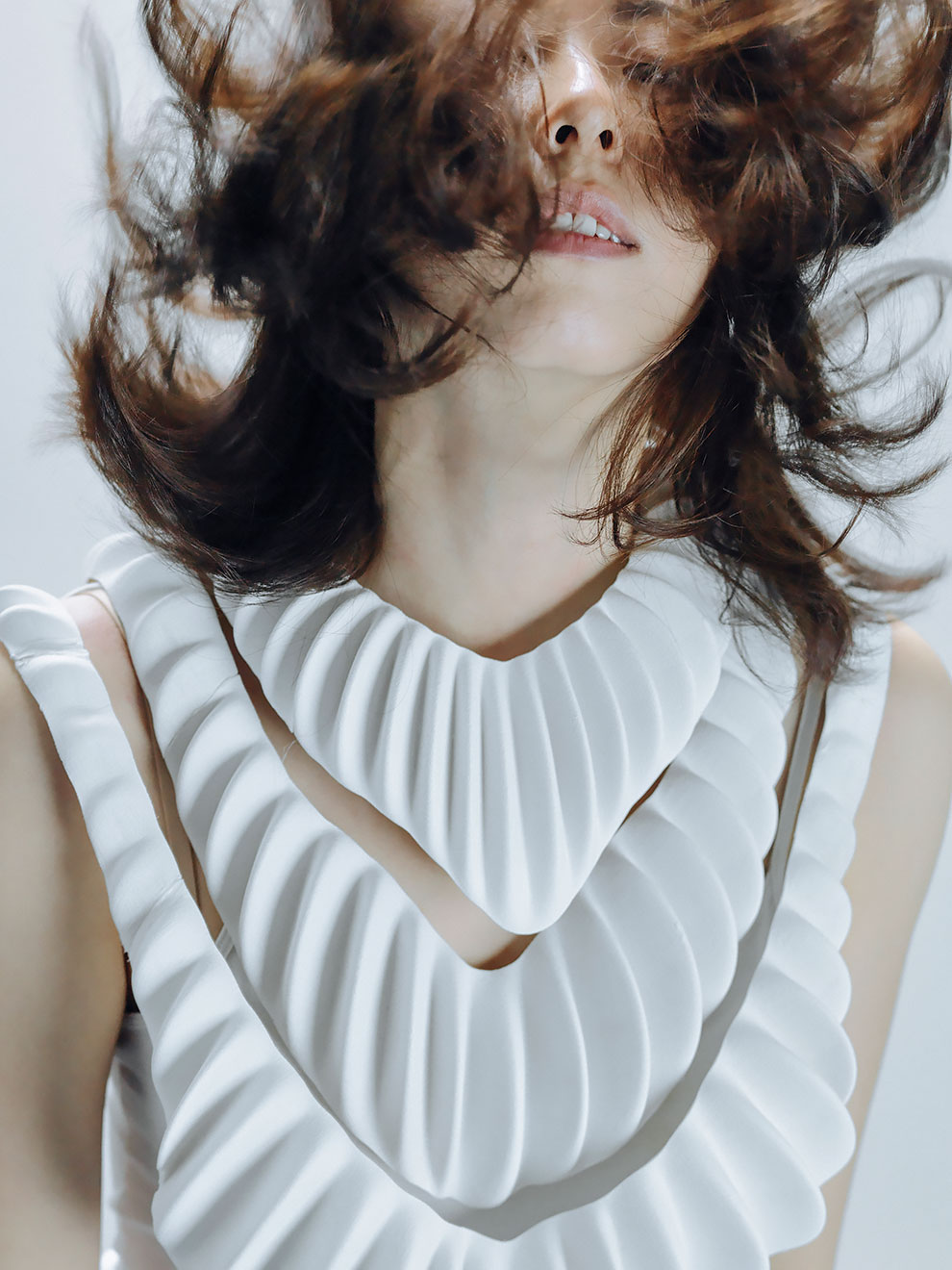 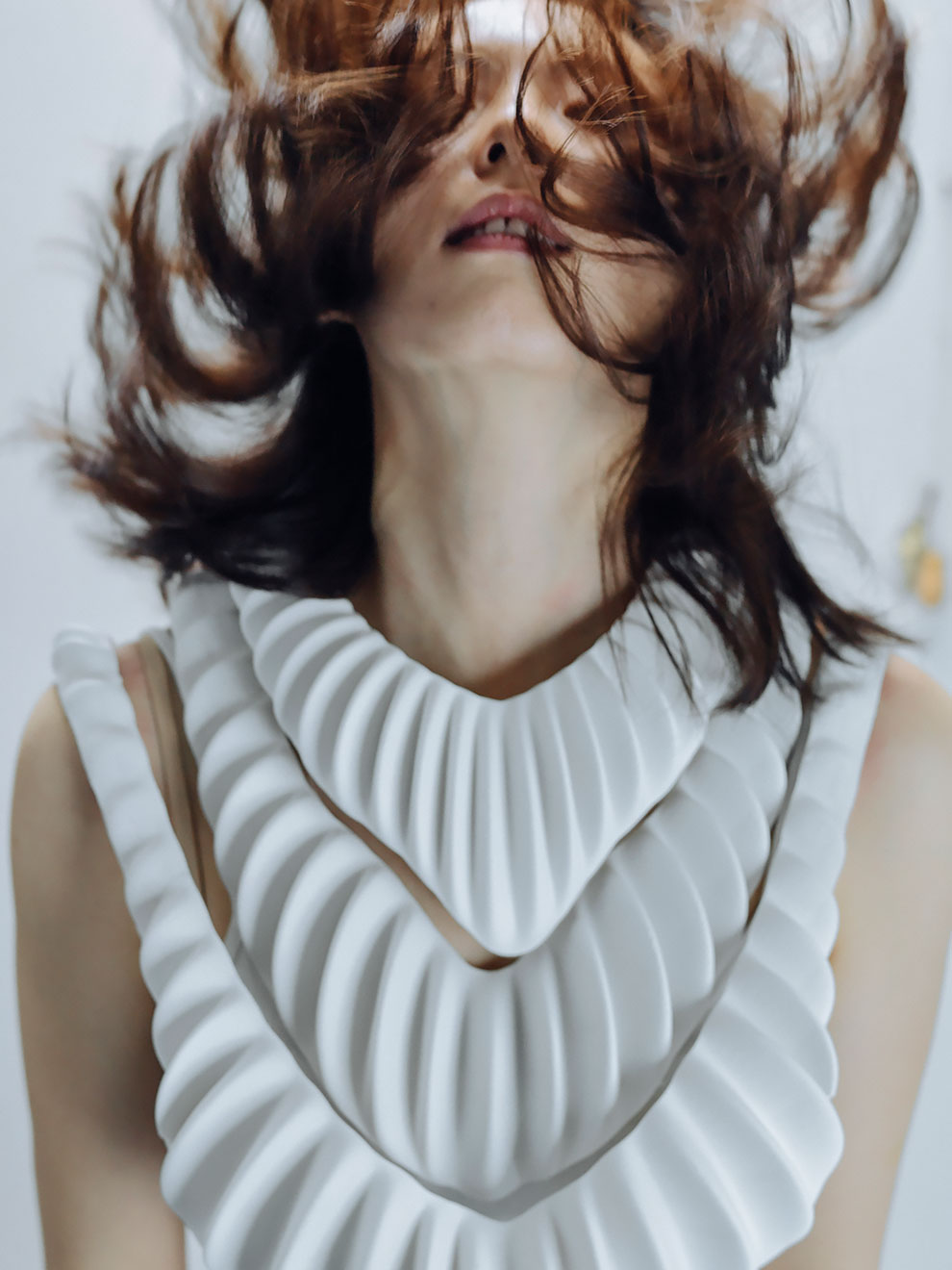 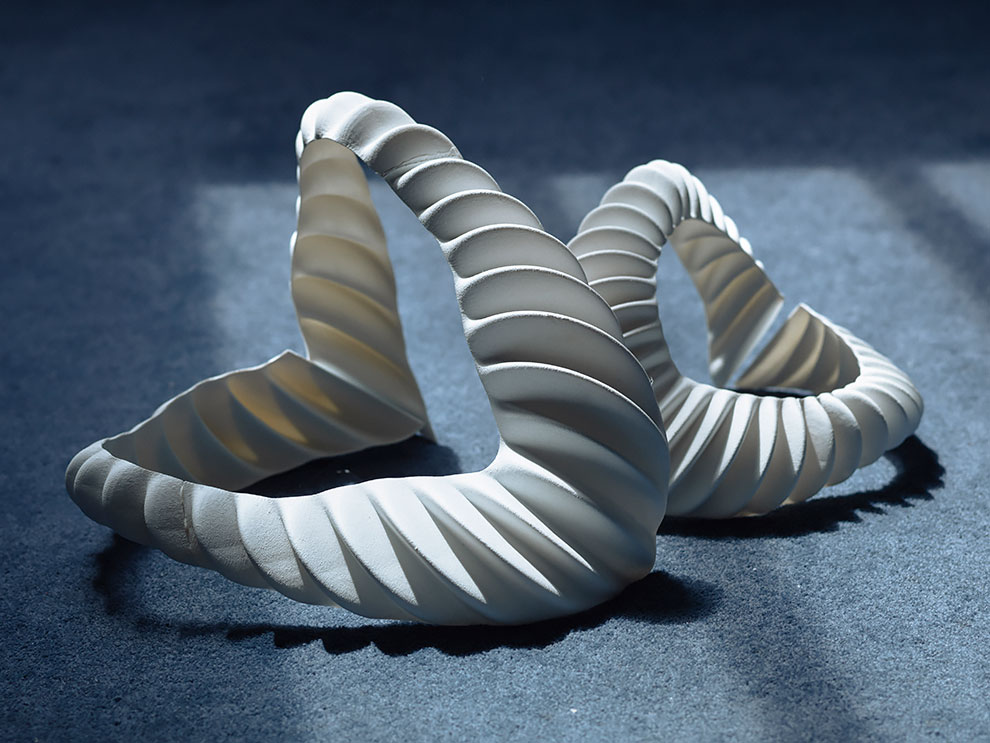 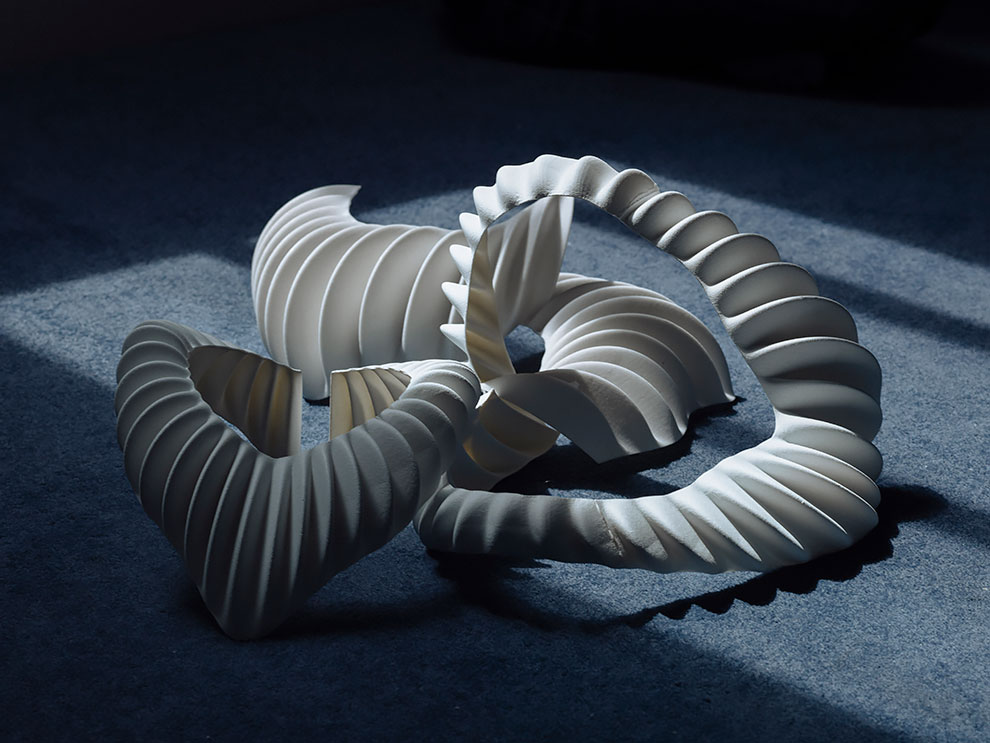 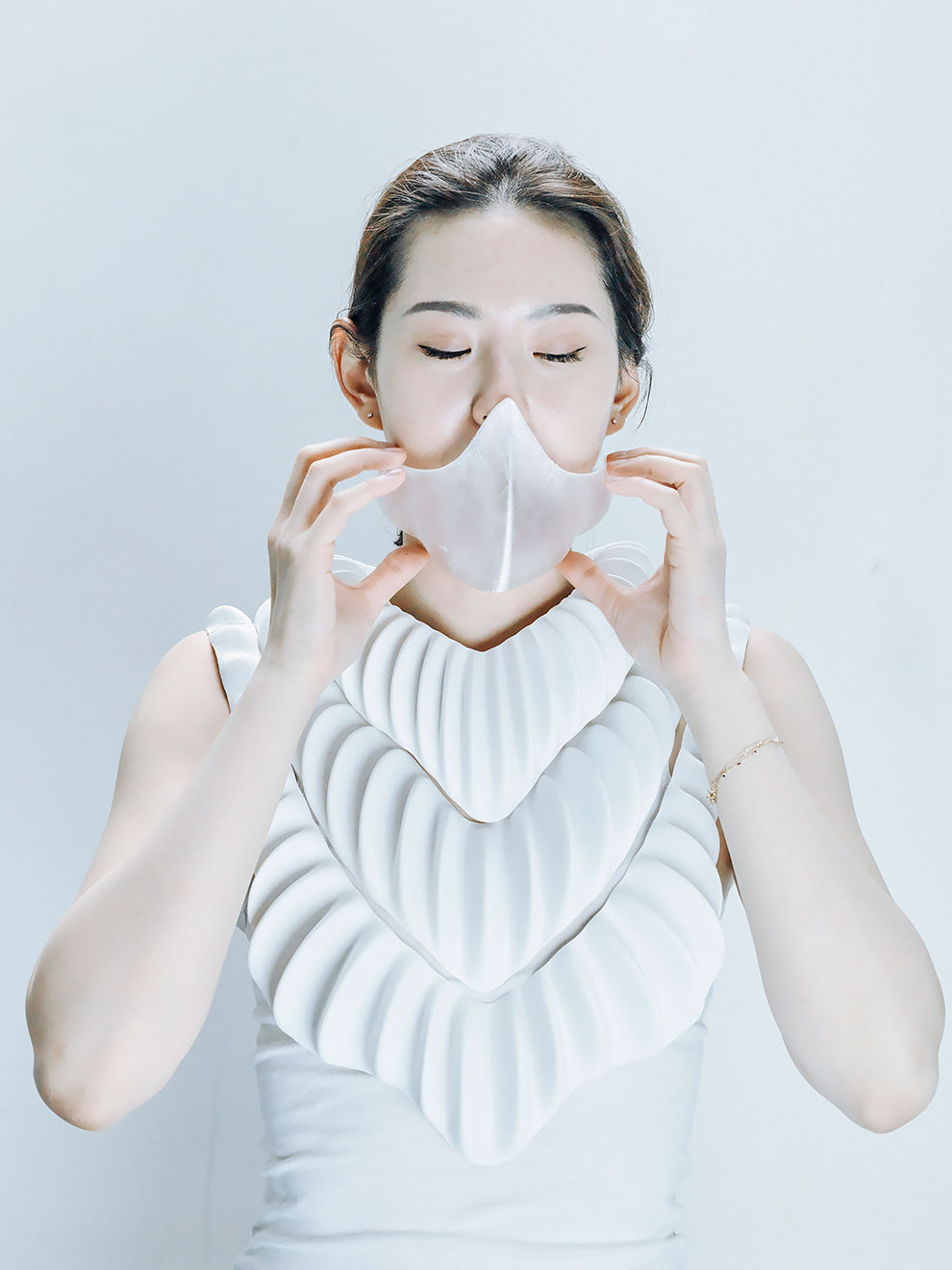 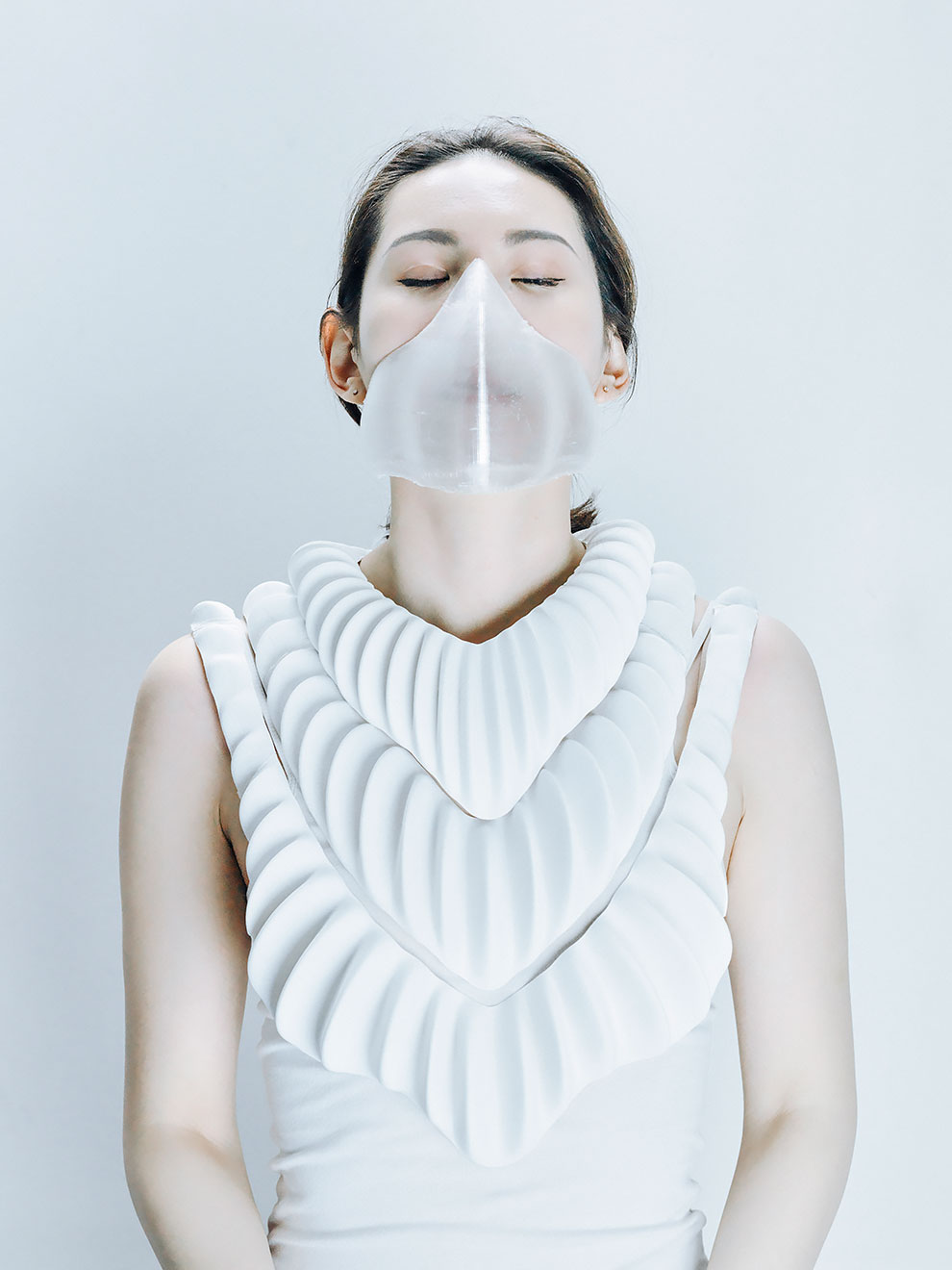