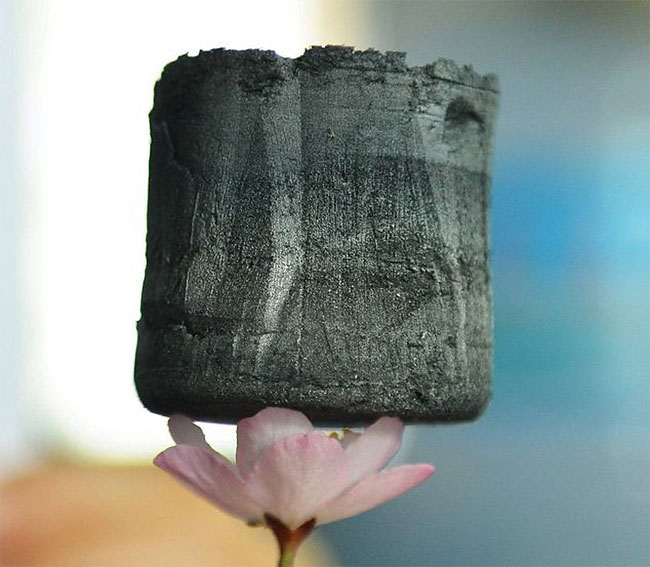 The lightest material ever made has been produced by a team of scientists in China, a Chinese university announced. The ultra-light substance, called carbon aerogel, has a density of 0.16 milligrams per cubic centimeter, Zhejiang University in China said in a statement. One sixth of the substance is air. 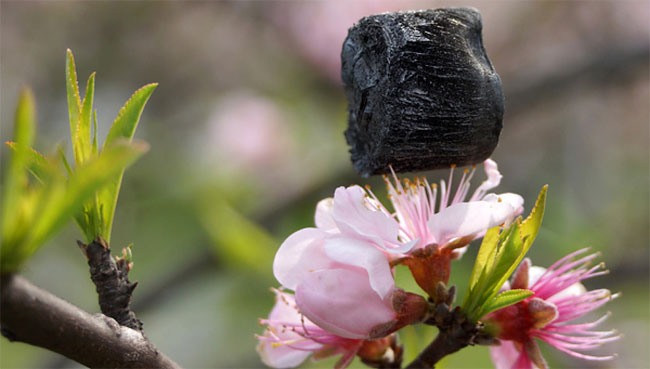 Carbon aerogel, made of granite and carbon nanotubes, can also absorb up to 900 times its own body weight, the university said. “Carbon aerogel is similar to carbon sponge in structure,” professor Gao Chao, who headed the team of scientists, said in the statement. “When an aerogel of the size of a mug is put on Setaria, the slender grass will not bend.” Chao said aerogel could provide solutions to problems such as pollution control and cleaning up oil spills. 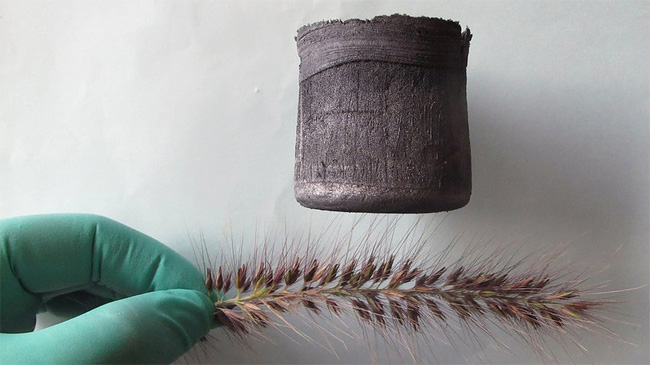 First carbon aerogels were first developed in the late 1980s. 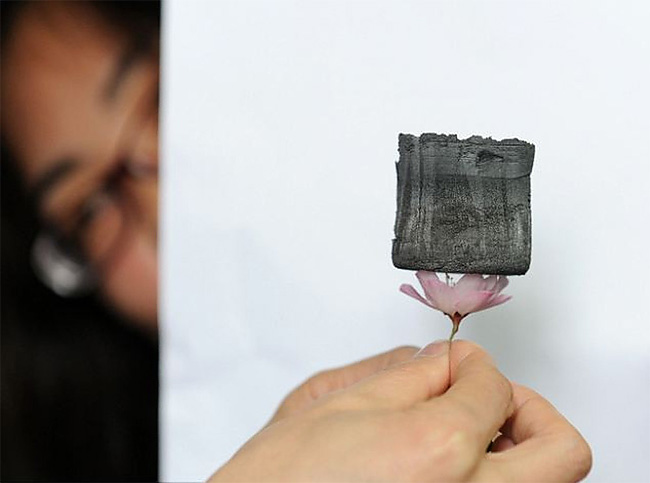 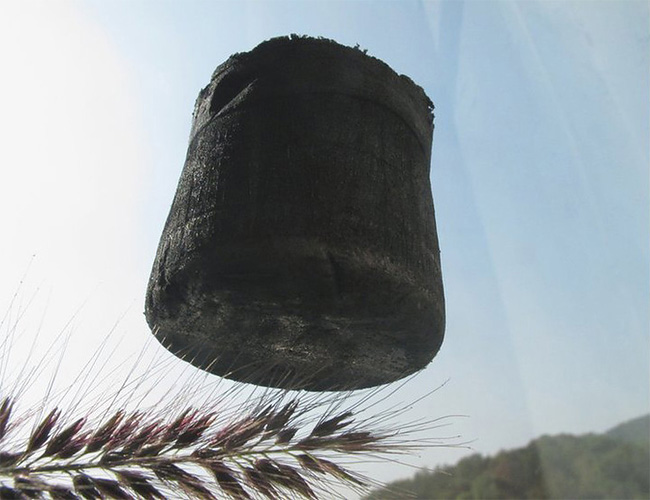 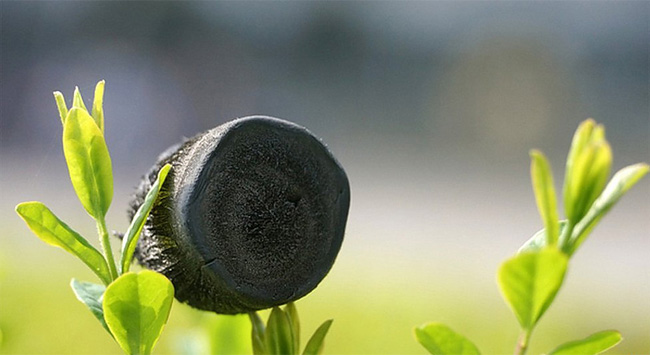 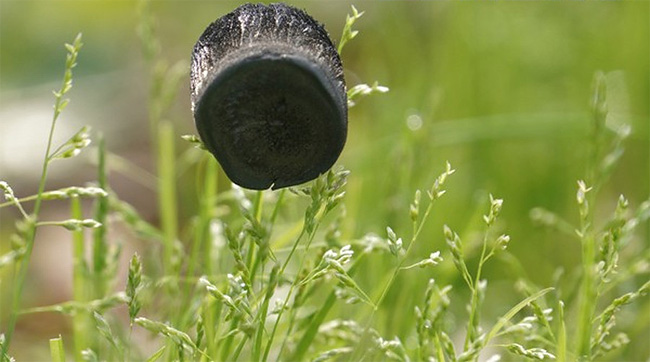 Arists Create A Home-Grown Biodegradable Mask From Bacteria
World's First Smart Virtual Store Opens in Korea
New York Architects Plan Enormous Skyscraper Hanging From An Asteroid In Space
Amphibious Folding Motorcycle From Russia Fits In The Trunk Of A Car
Stunning New Close-Ups Show Saturn's Rings At Double The Detail We've Ever Seen
The Isolator: This Insane Anti-Distraction Helmet From 1925 Would Fit Into Any Modern Open Office
Jay Ohrberg’s Bizarre Double-Wide Limousine From the 1980s
This Grandpa’s Amazing 280 Square Meter Model Railway Is Worth $357K
Moscow Visited by Titan the Robot
These Trainers Are Controlled By An App That Lets You Customize Them Whenever You Fancy
2007 ‒ 2022 by Design You Trust. Proudly hosted by WebHostingBuzz.
Privacy Policy · Terms of Service · Content Removal Policy ❤️ 🇺🇦