Bringing the Batmobile to Life: The World’s First Functioning Electric Batmobile Is Ready to Fight Crime 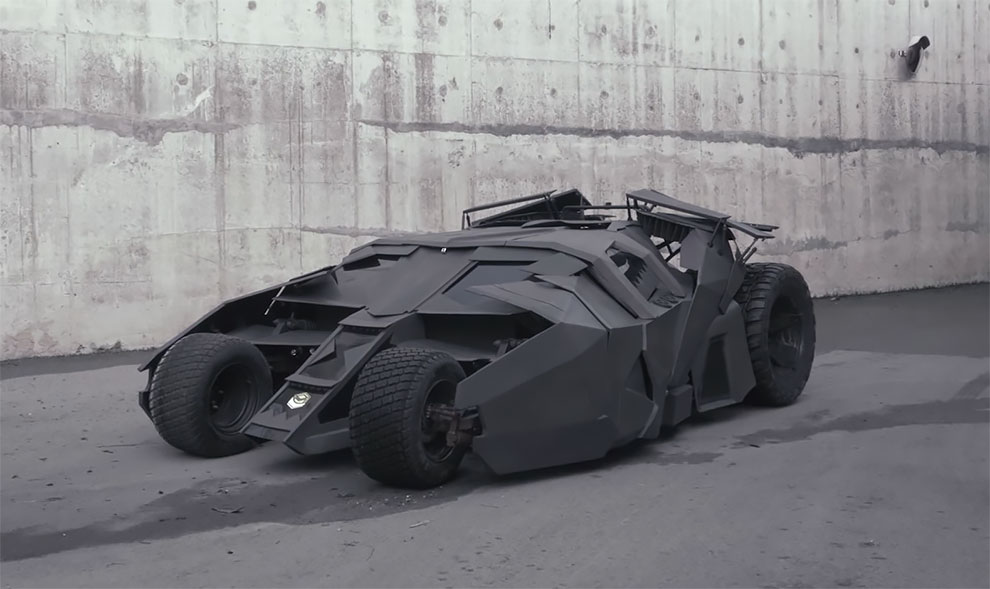 Artist, Nguyen Dac Chung, and his Hanoi-based workshop, Macro Studios, crafts intricate superhero costumes that would rival the best at Comic Con. The piece he’s most proud of? The Dark Knight’s most iconic weapon in his crime-fighting arsenal – the Batmobile. 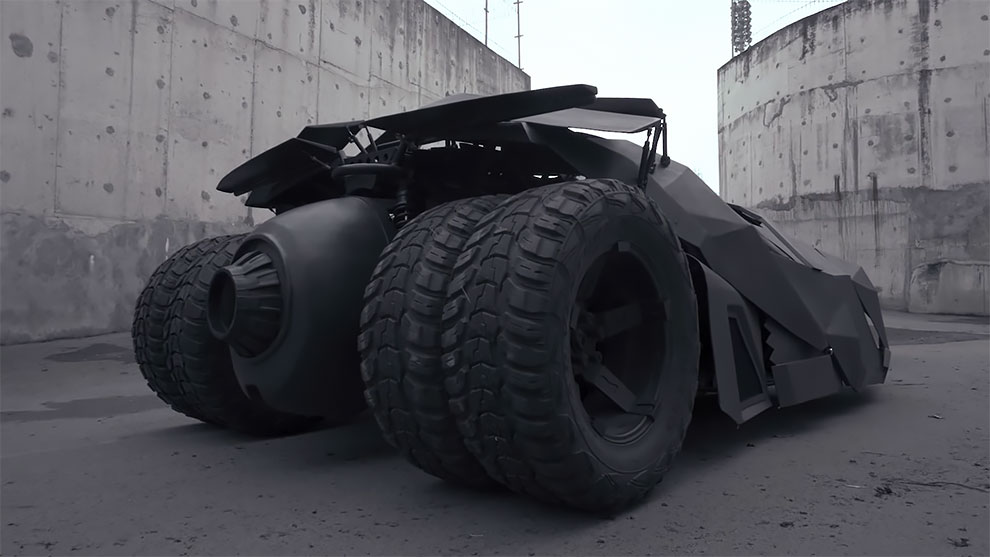 This isn’t some concept car that’s only good for display. “This is a fully operational, tactical vehicle capable of freeway speeds,” says Nguyen. And it’s electric – the very first electric Batmobile in the world. 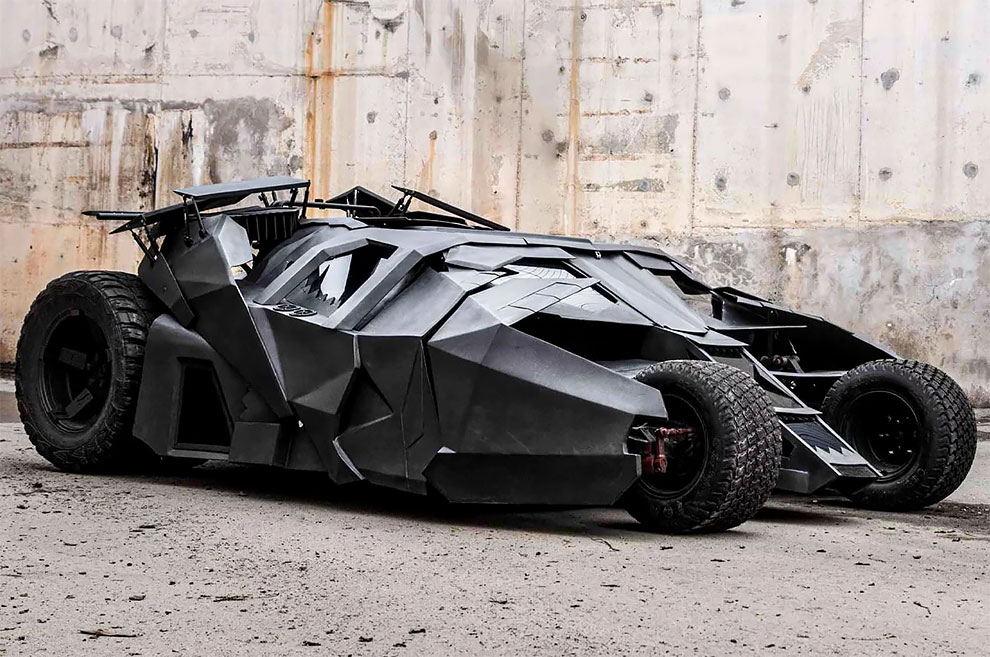 To build his dream car (as a matter of fact, anyone’s dream car), Nguyen brought together a team of designers, architects, mechanics, and engineers to help. Nguyen wanted to reproduce Christopher Nolan’s version of the Batmobile dubbed, “the Tumbler,” because of its masculine, utilitarian design. “It’s like an off-road tank,” says Nguyen. 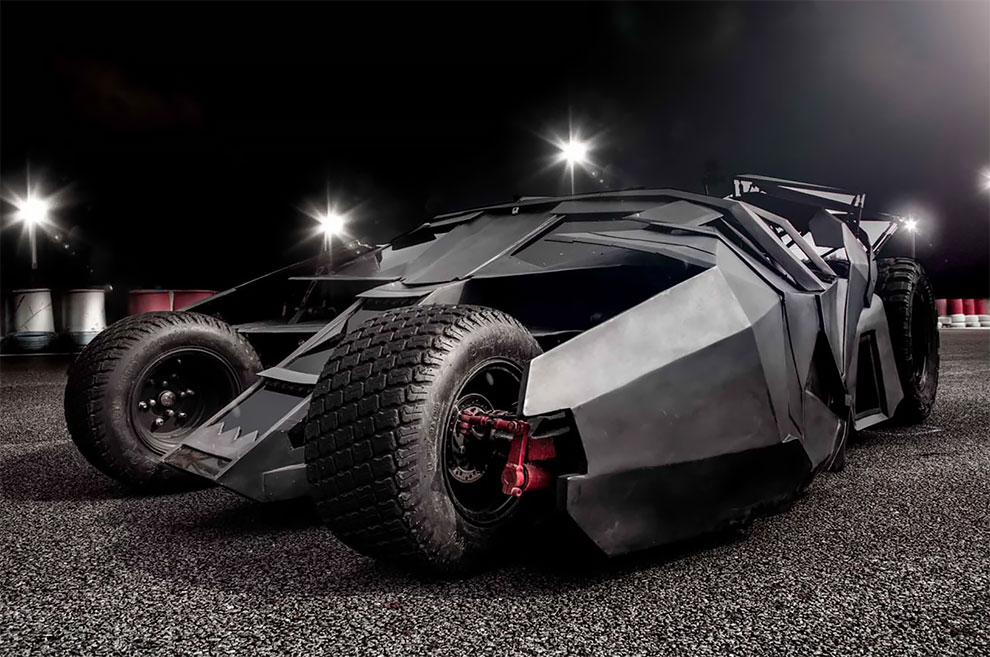 Nguyen based his replica on the original blueprint. Nguyen and his team started with the frame made from steel and then moved towards creating the armor panels that form the body. A mixture of materials such as ABS, composite, steel and carbon fiber make up the Electric Batmobile. Parts of the Batmobile are handcrafted while some are 3D-printed for precision.

The behemoth weighs less than 600 kg and is capable of highway speeds. 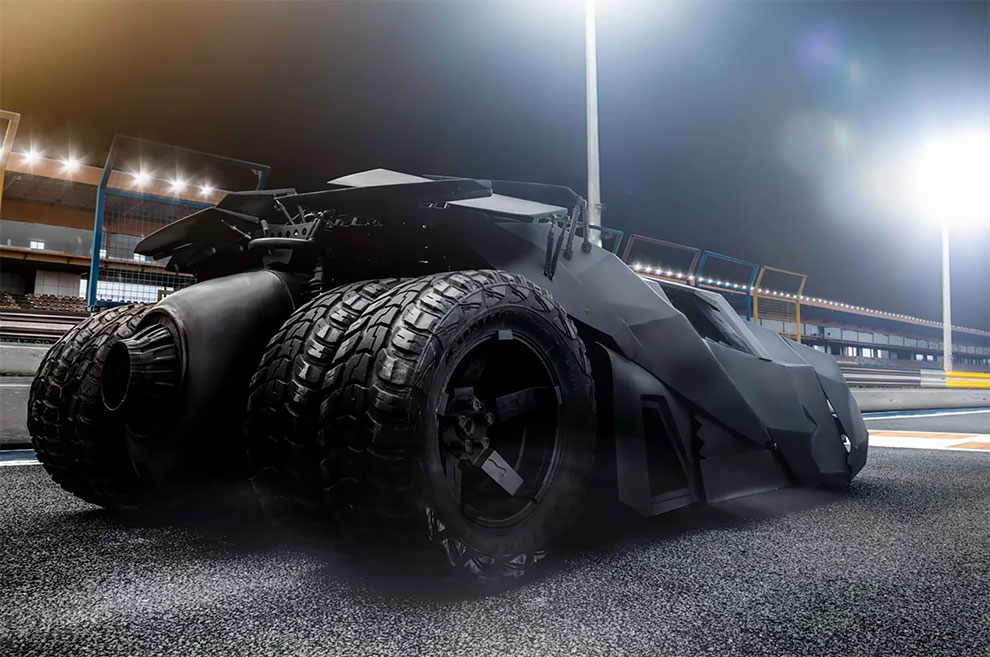 Nguyen also introduced sustainable tech to the Batmobile by integrating an electric engine and brought additional advancements such as automatic hydraulic doors, and 4 tactical cameras for a near 360 view, particularly useful when navigating tight corners. It has a passenger seat too. 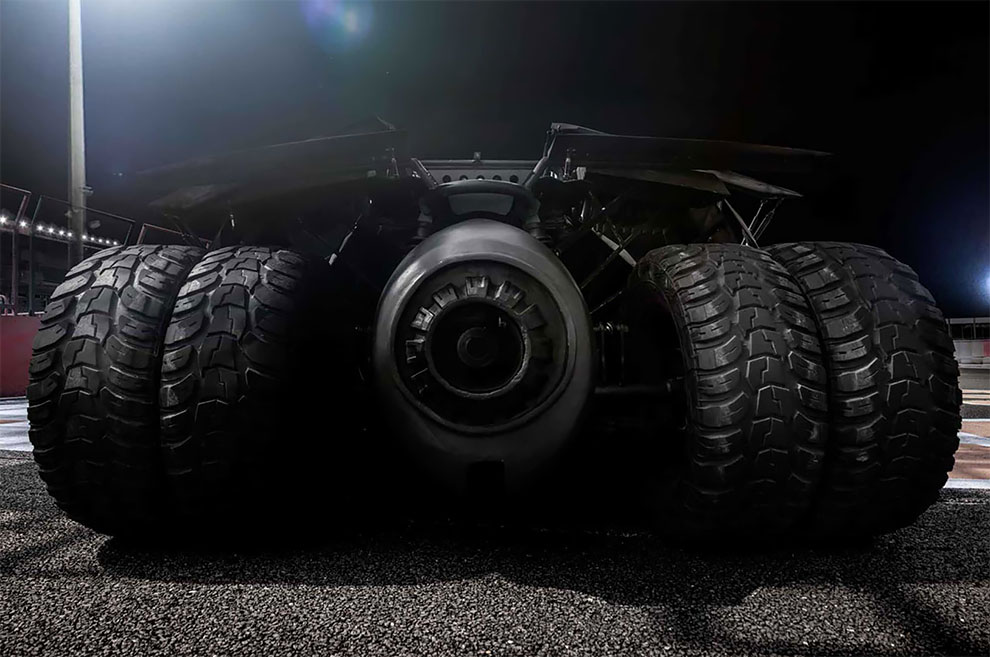