These Disney Princesses Drawn as High School Students are So Great 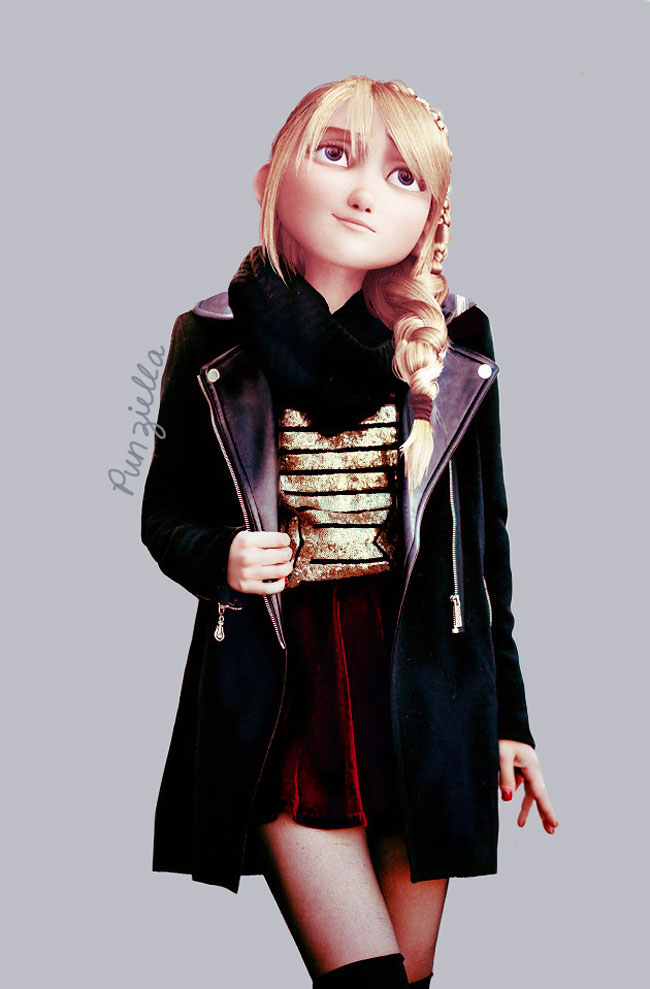 Sometimes on a Wednesday morning, it’s pretty easy to get depressed when you remember that you weren’t born as a Disney princess and in fact have double chemistry, soggy shoes and a rubbish sarnie for lunch. 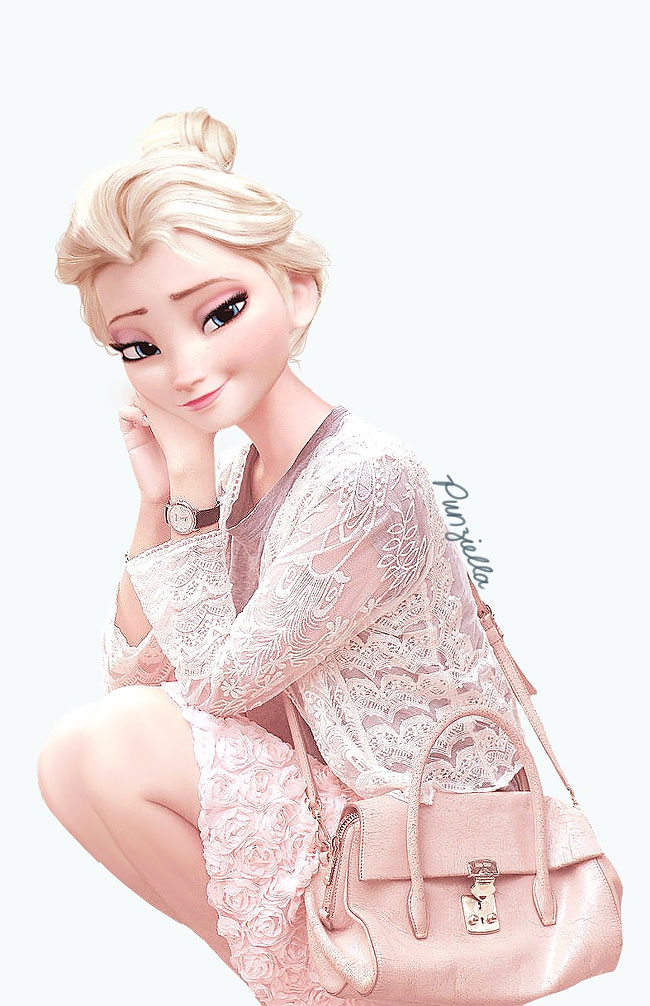 For incredible Tumblr artist Punziella though, it’s all about Disney Princesses and high school. She’s chucked the faancy floaty dresses and tiaras out the window and ditched the dodgy hairbands – because backpacks and skater skirts are so in, don’tcha know? 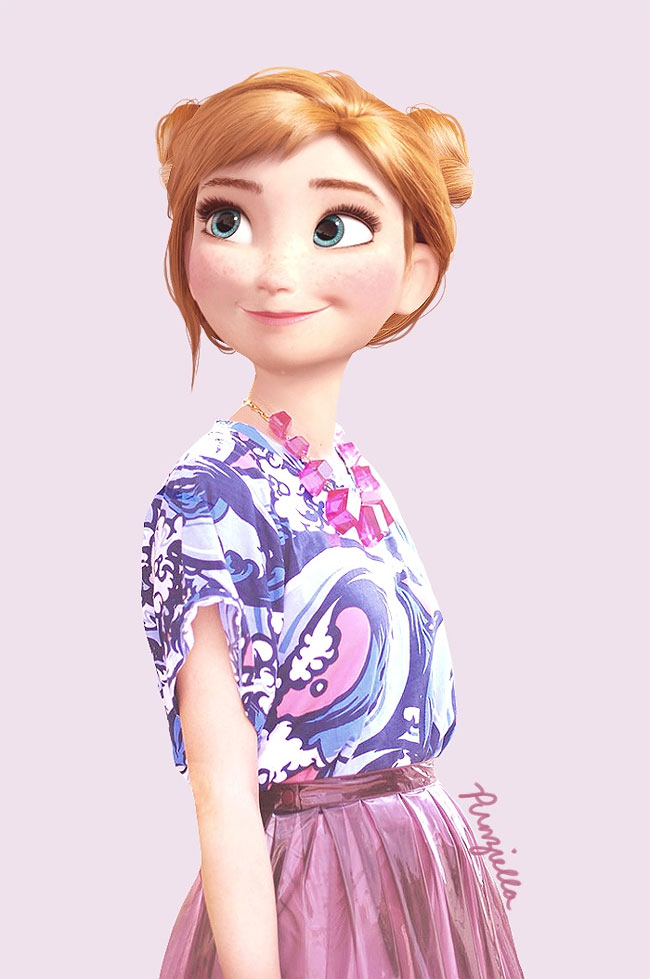 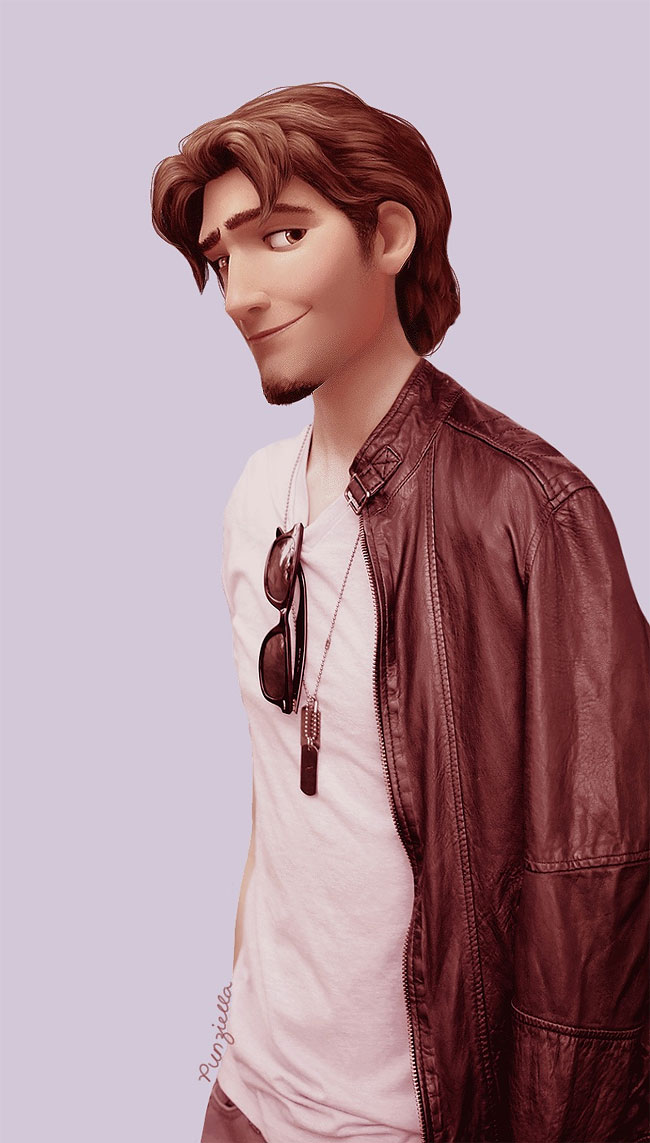 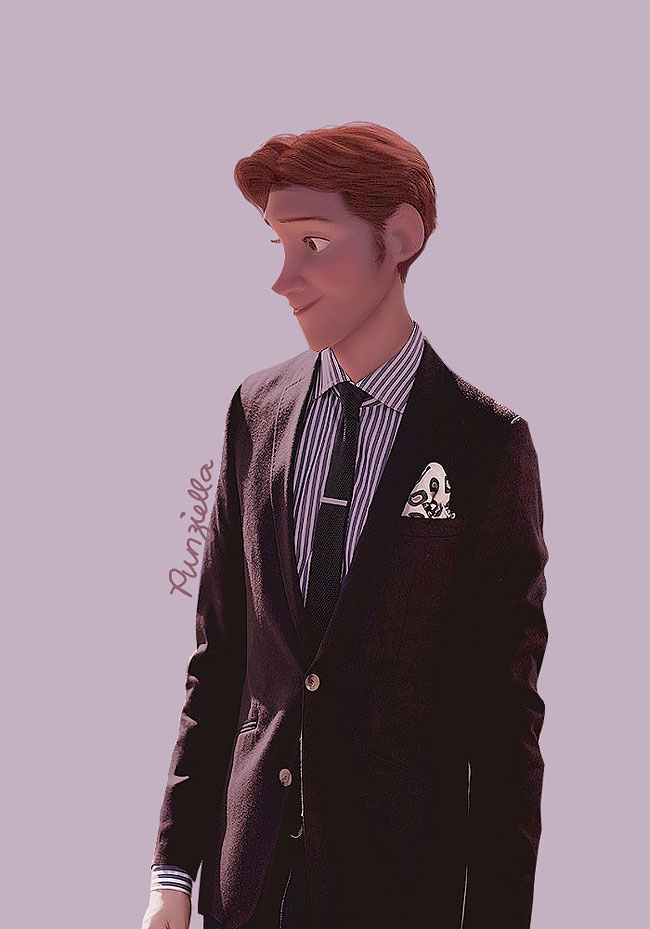 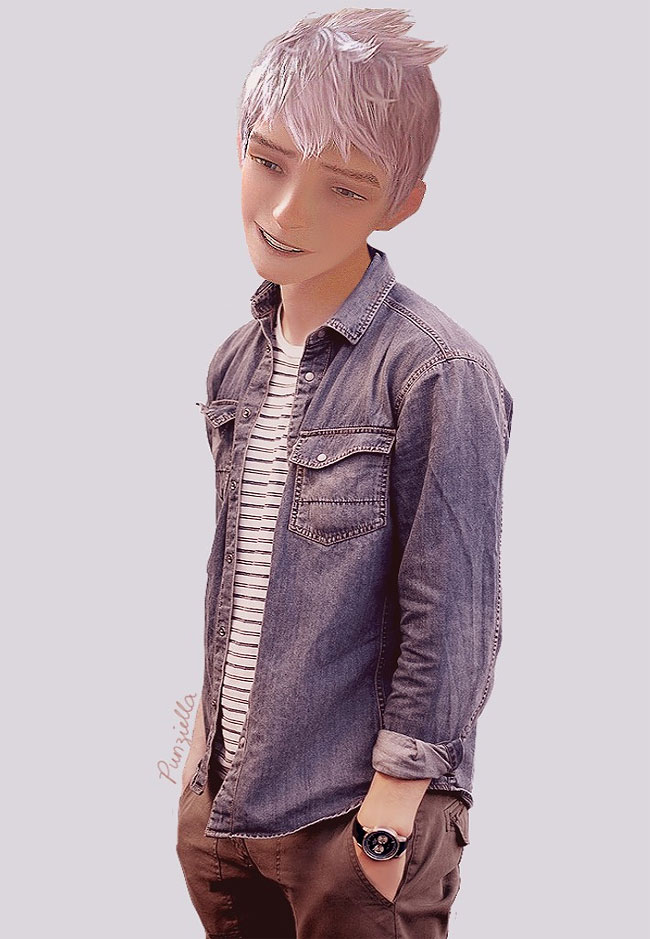 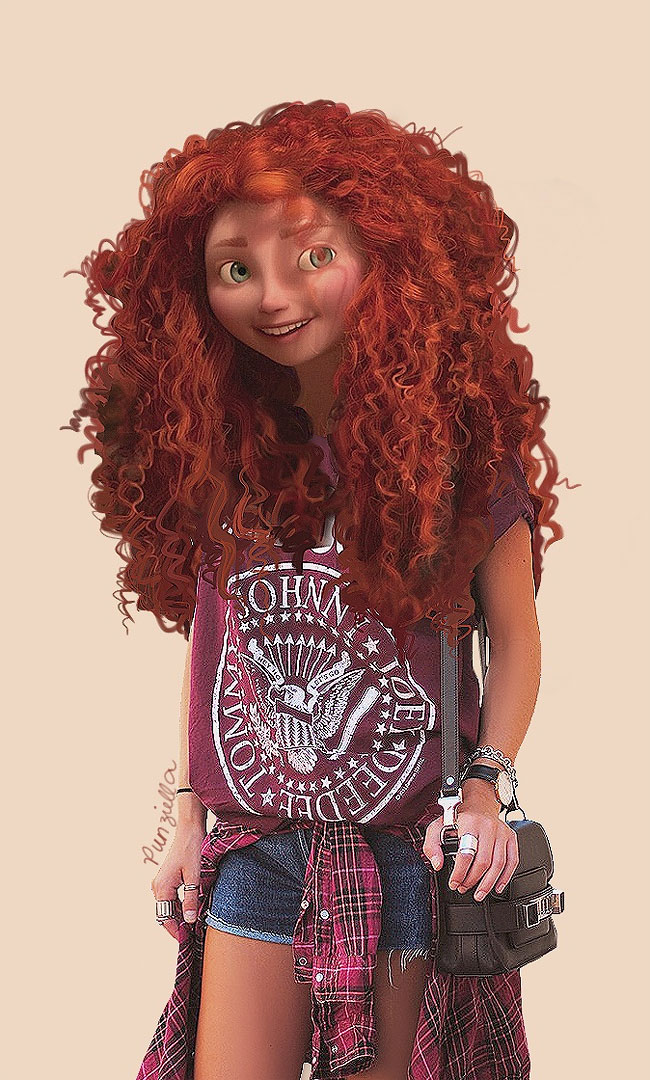 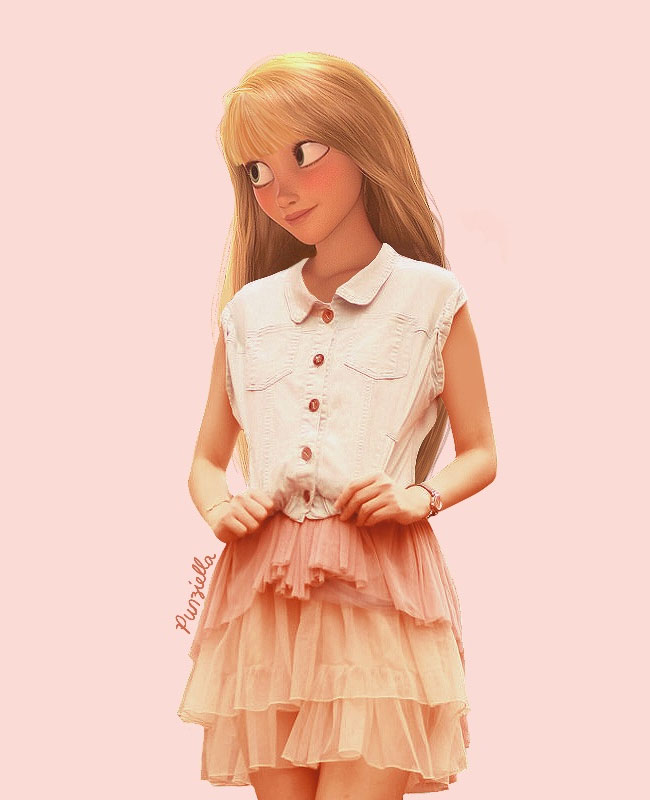 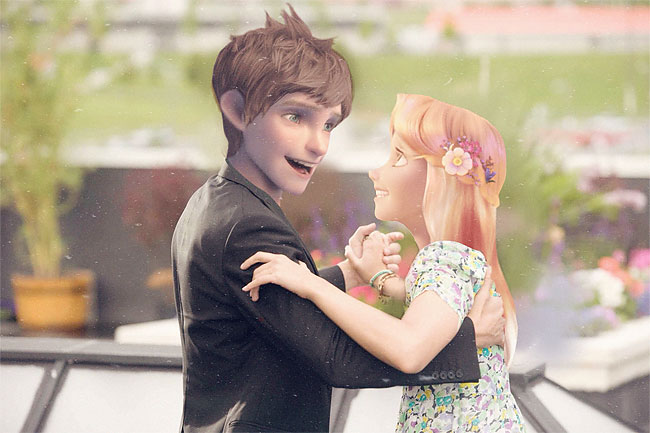