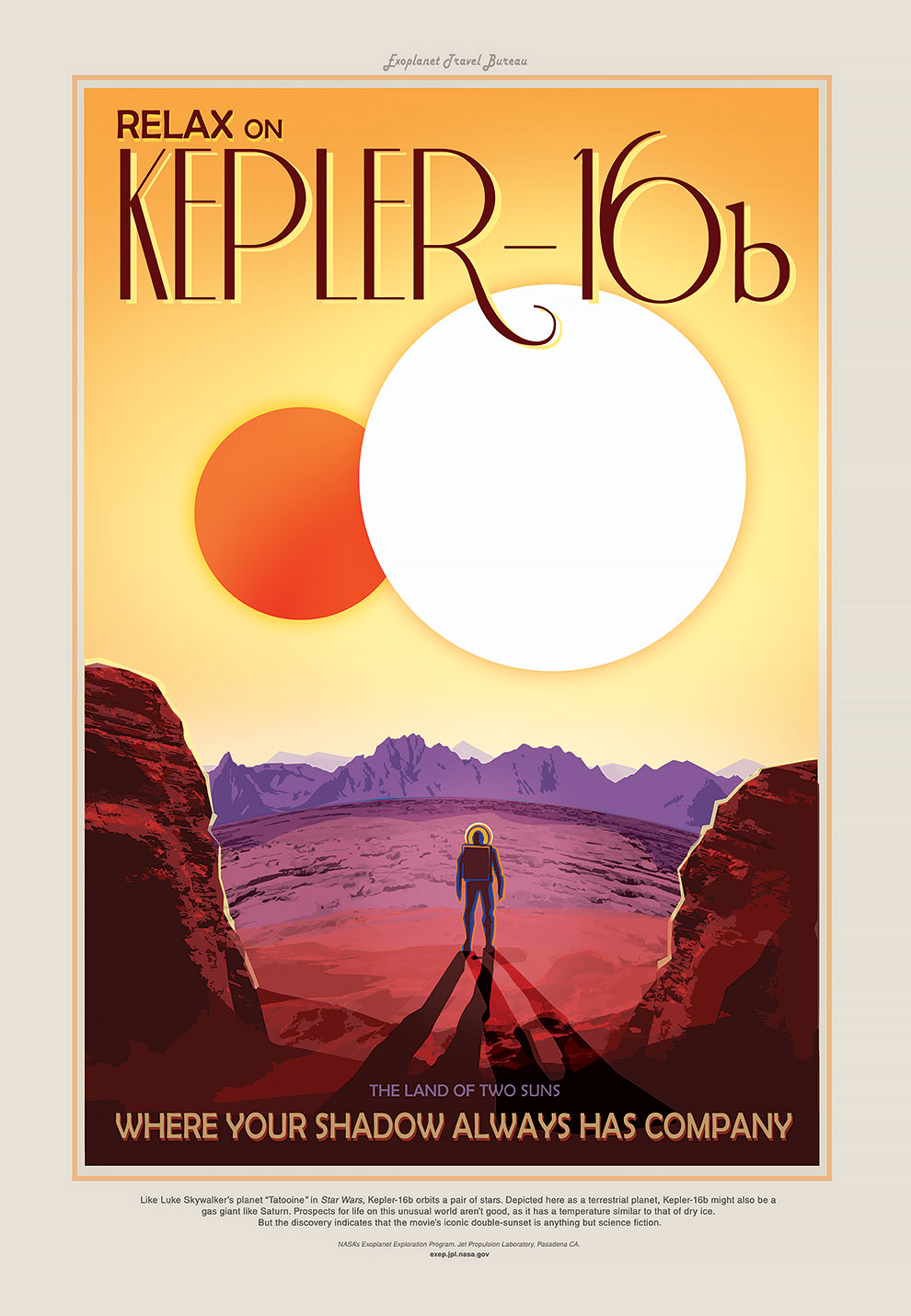 In the summer of 1975, Princeton physicist Gerard O’Neill, NASA’s Ames Research Center in Mountain View and Stanford University studied the dream of space colonies, inviting artist to depict the home of the future.

“Imagination is our window into the future. At NASA/JPL we strive to be bold in advancing the edge of possibility so that someday, with the help of new generations of innovators and explorers, these visions of the future can become a reality. As you look through these images of imaginative travel destinations, remember that you can be an architect of the future.” 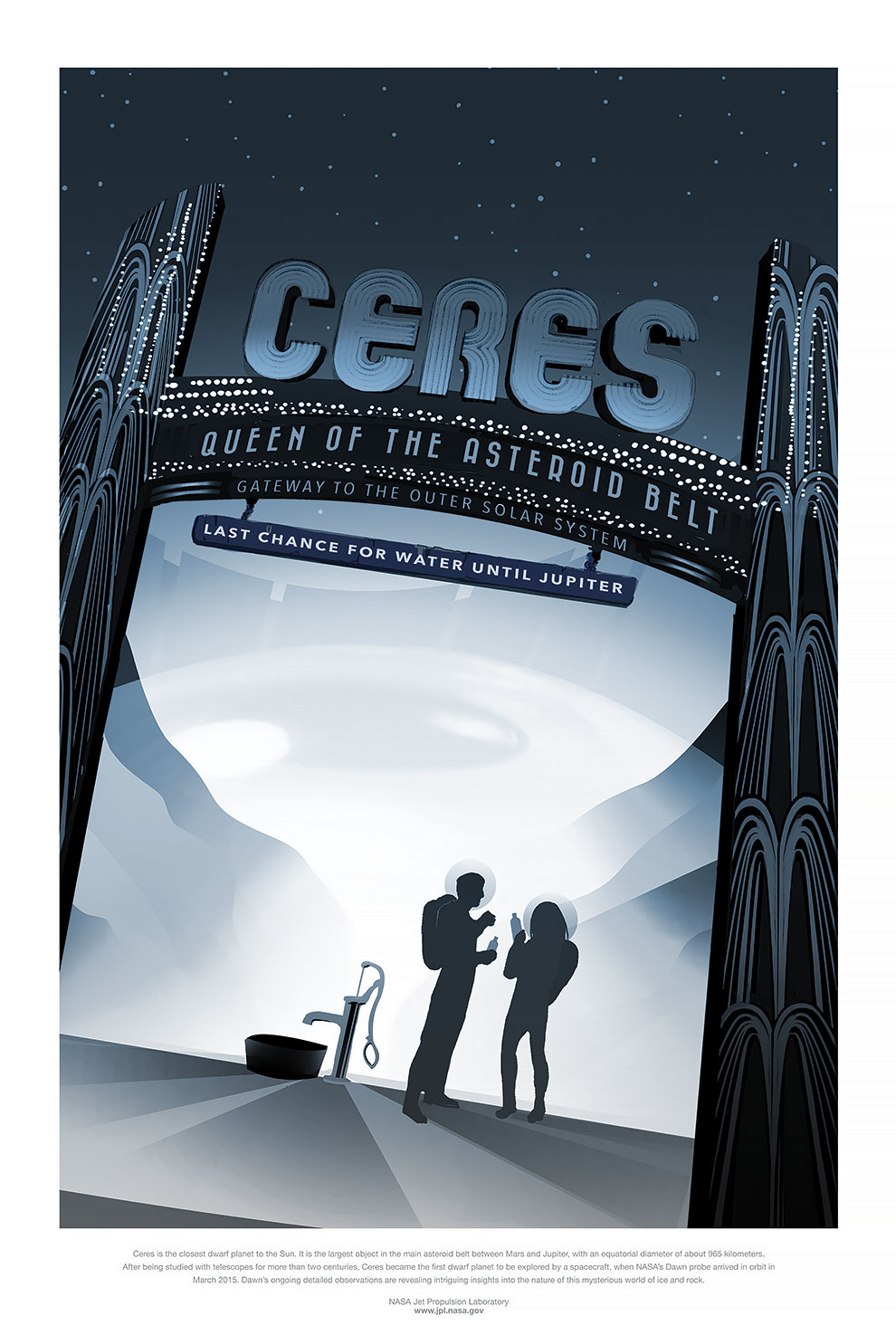 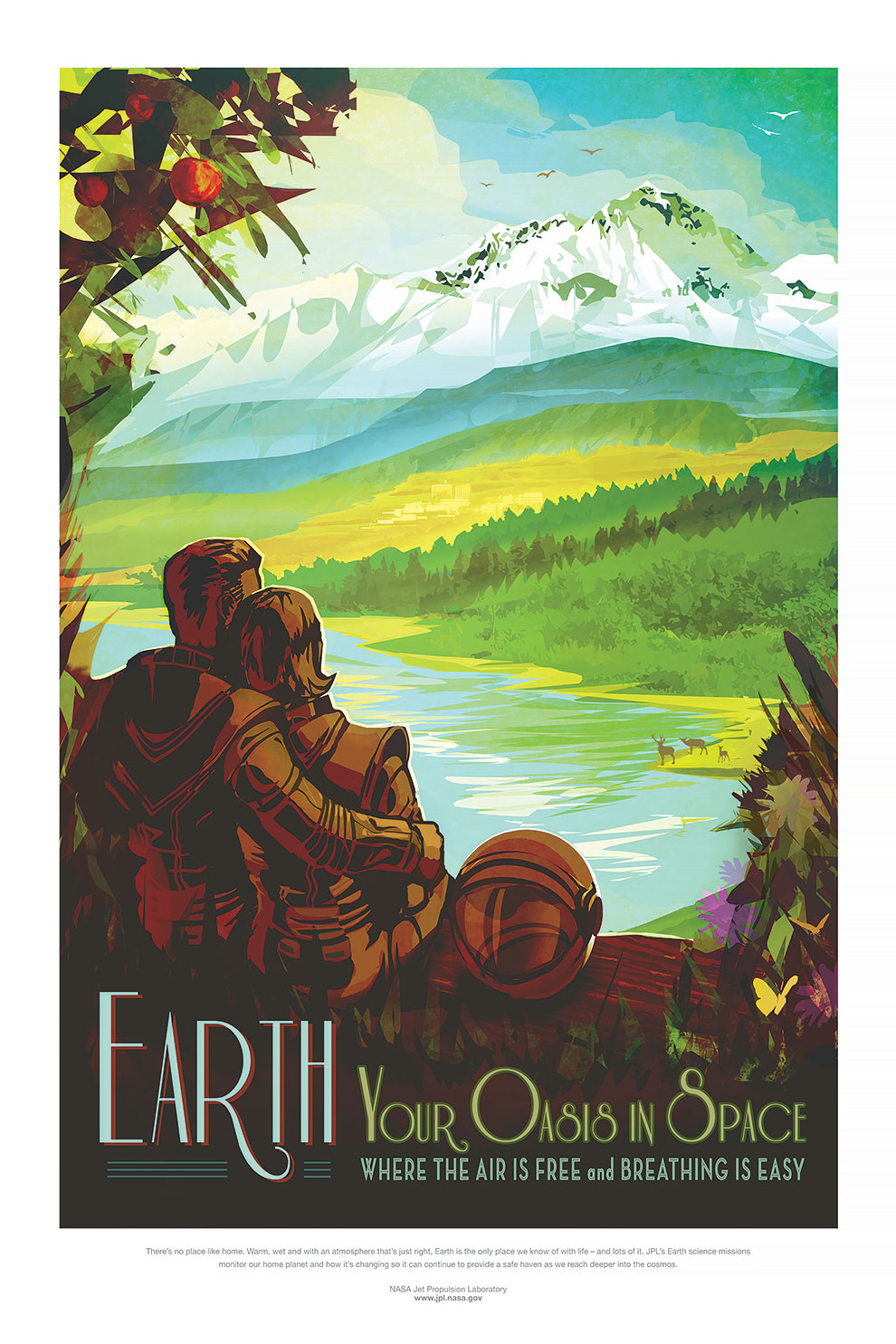 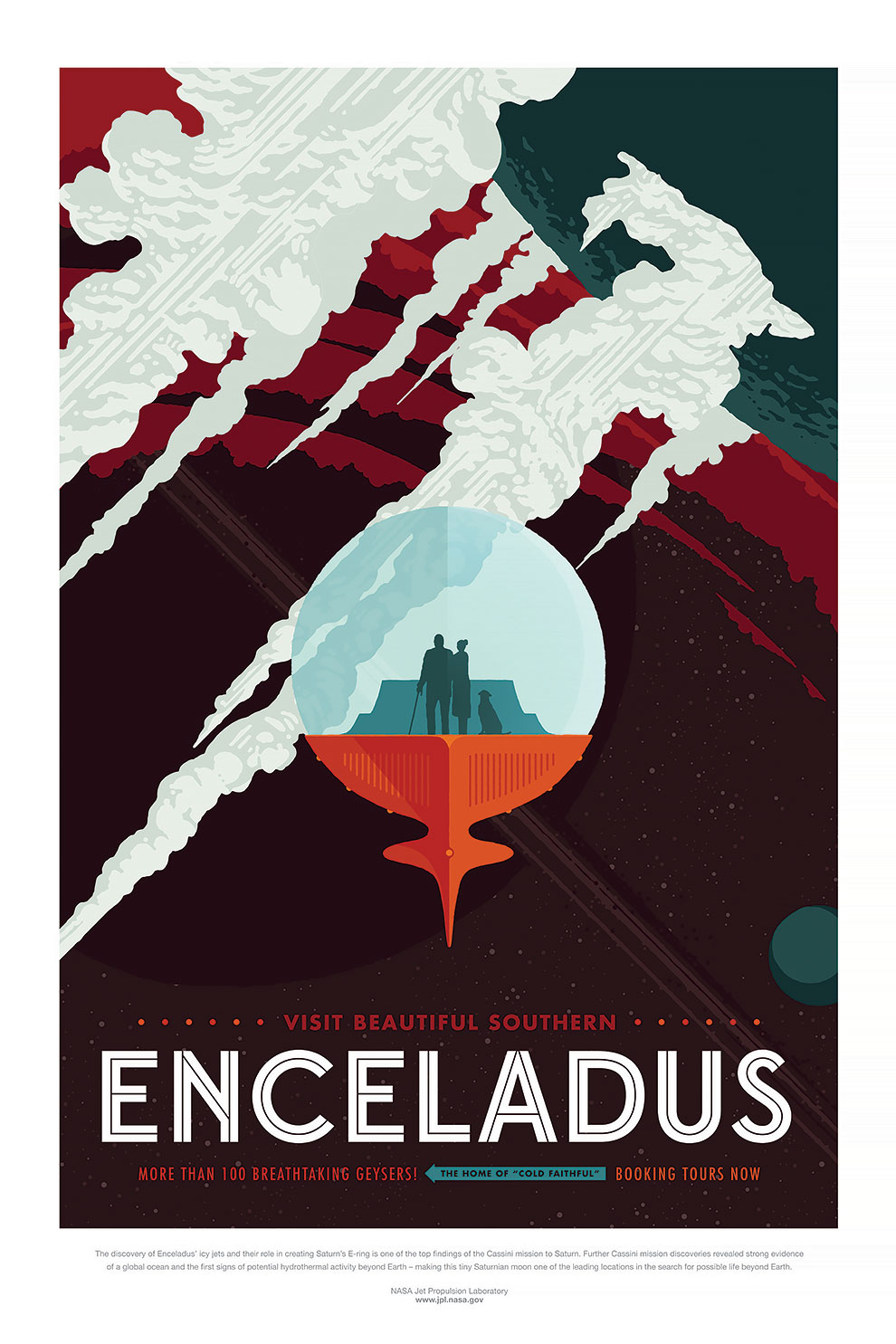 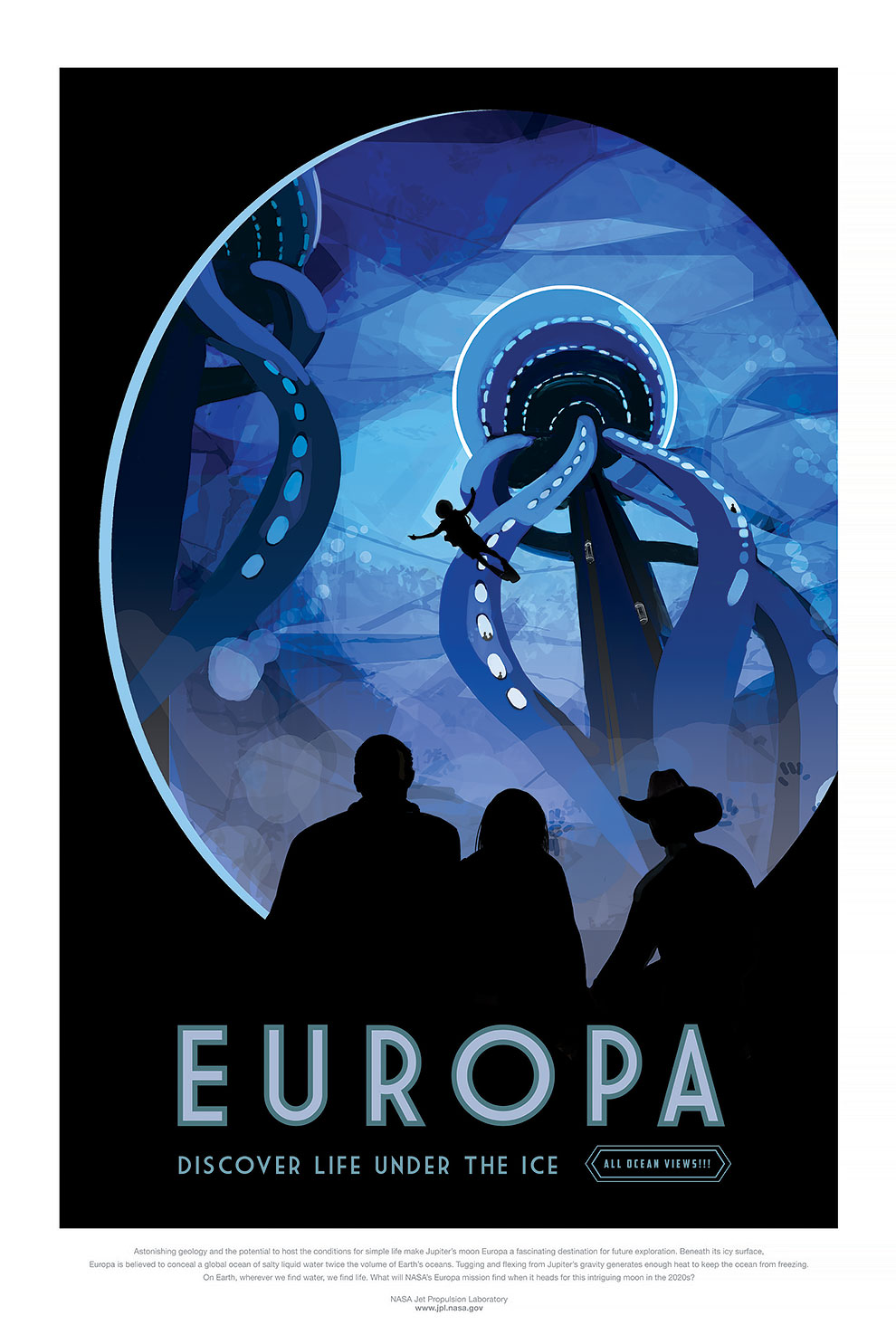 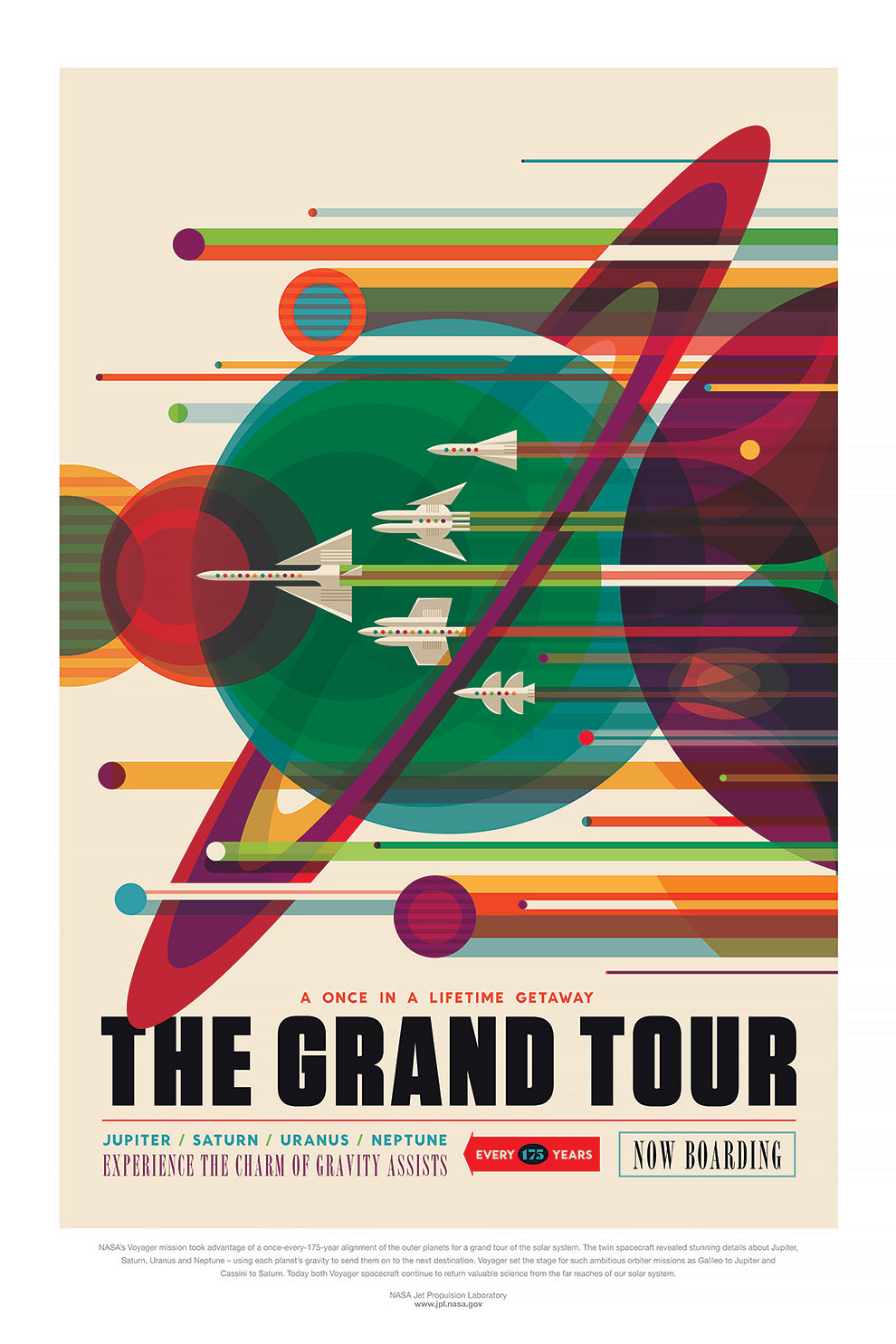 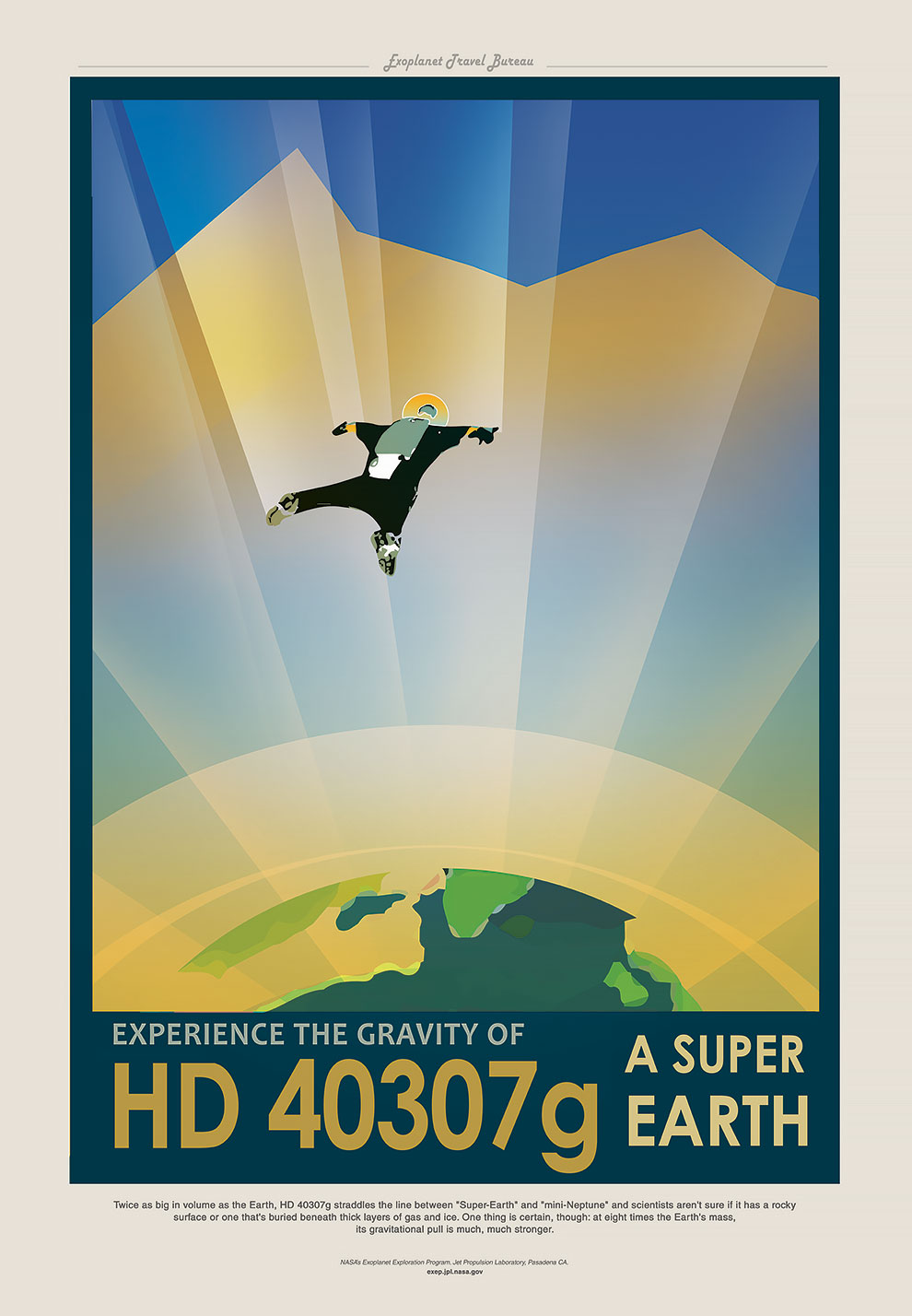 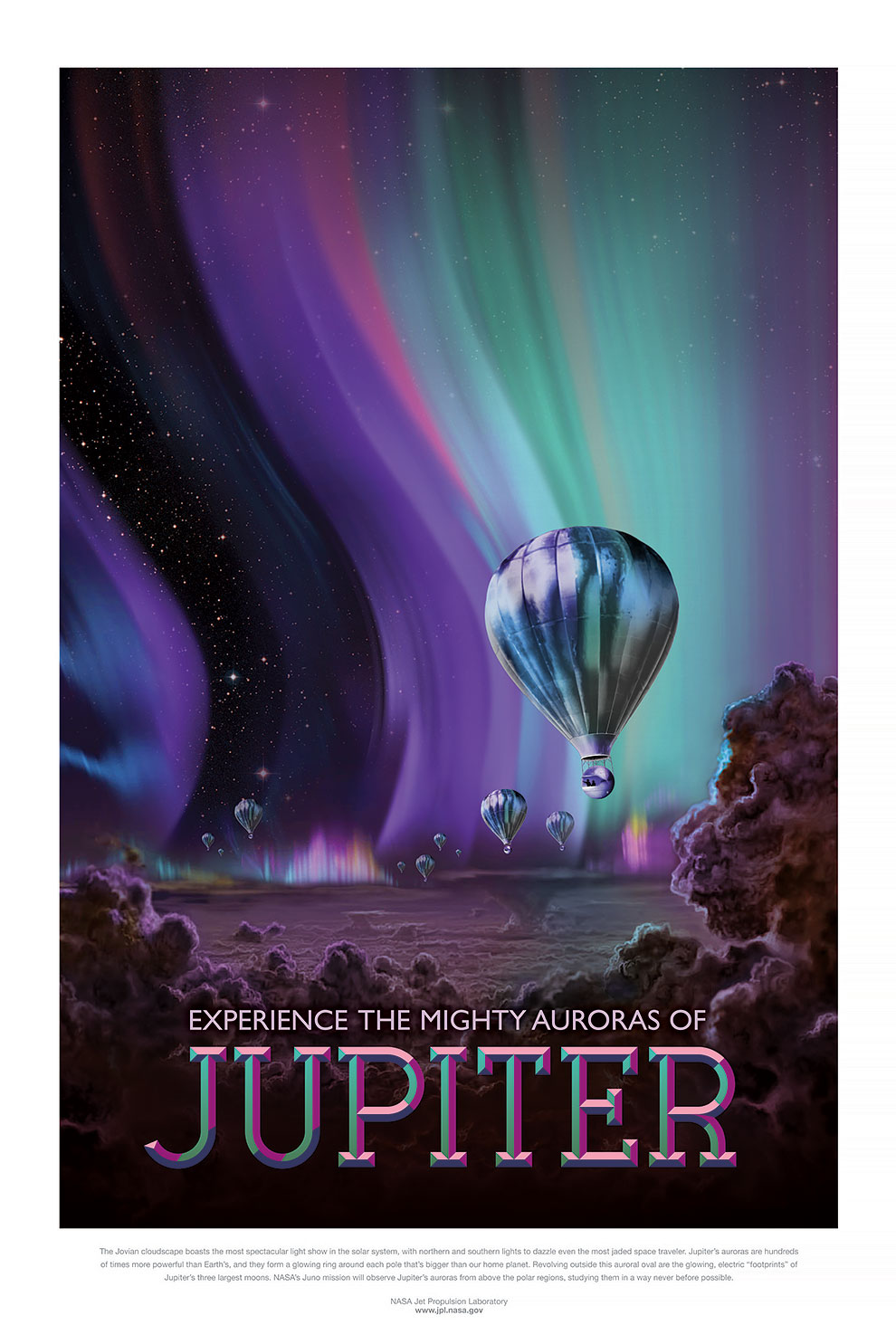 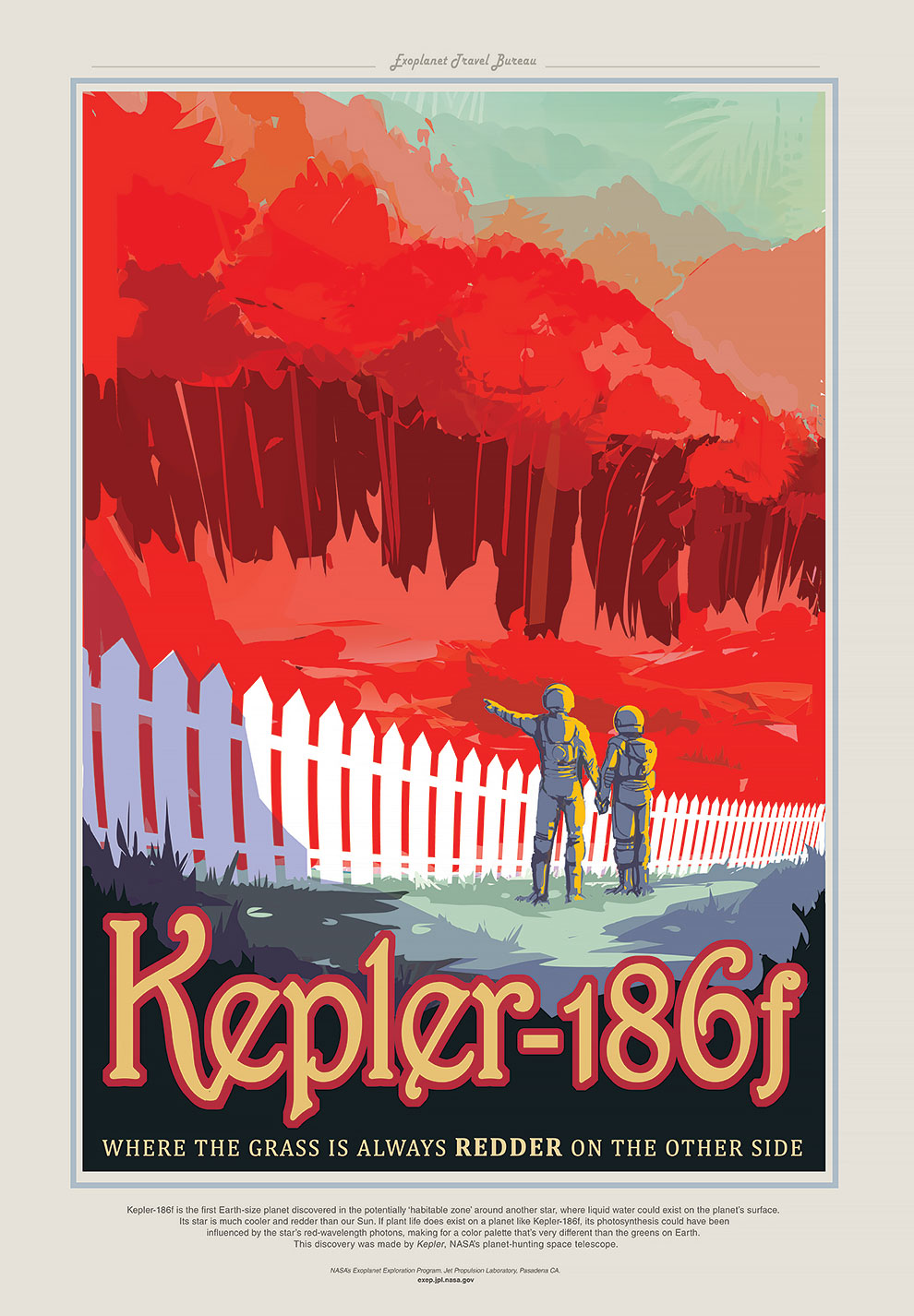 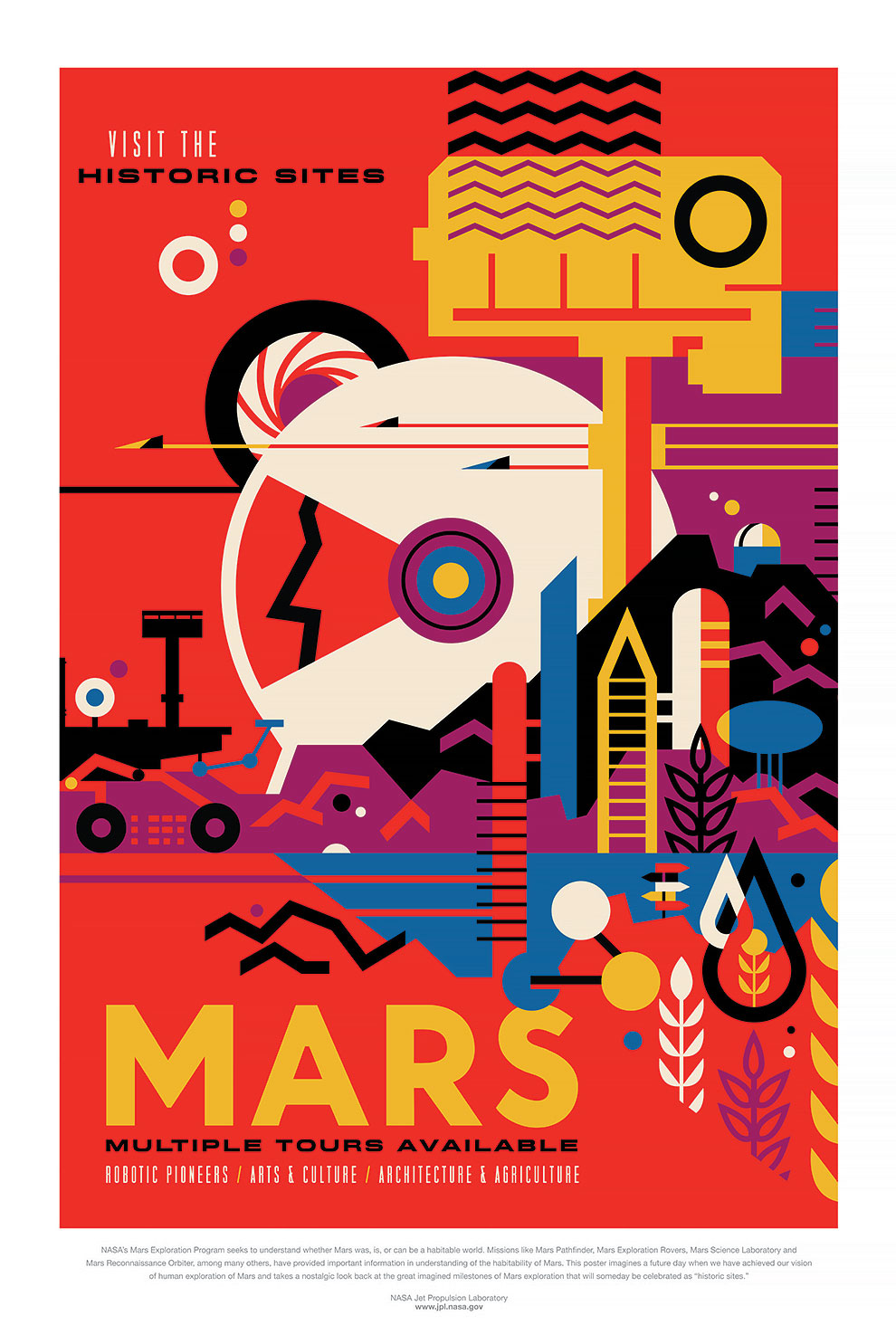 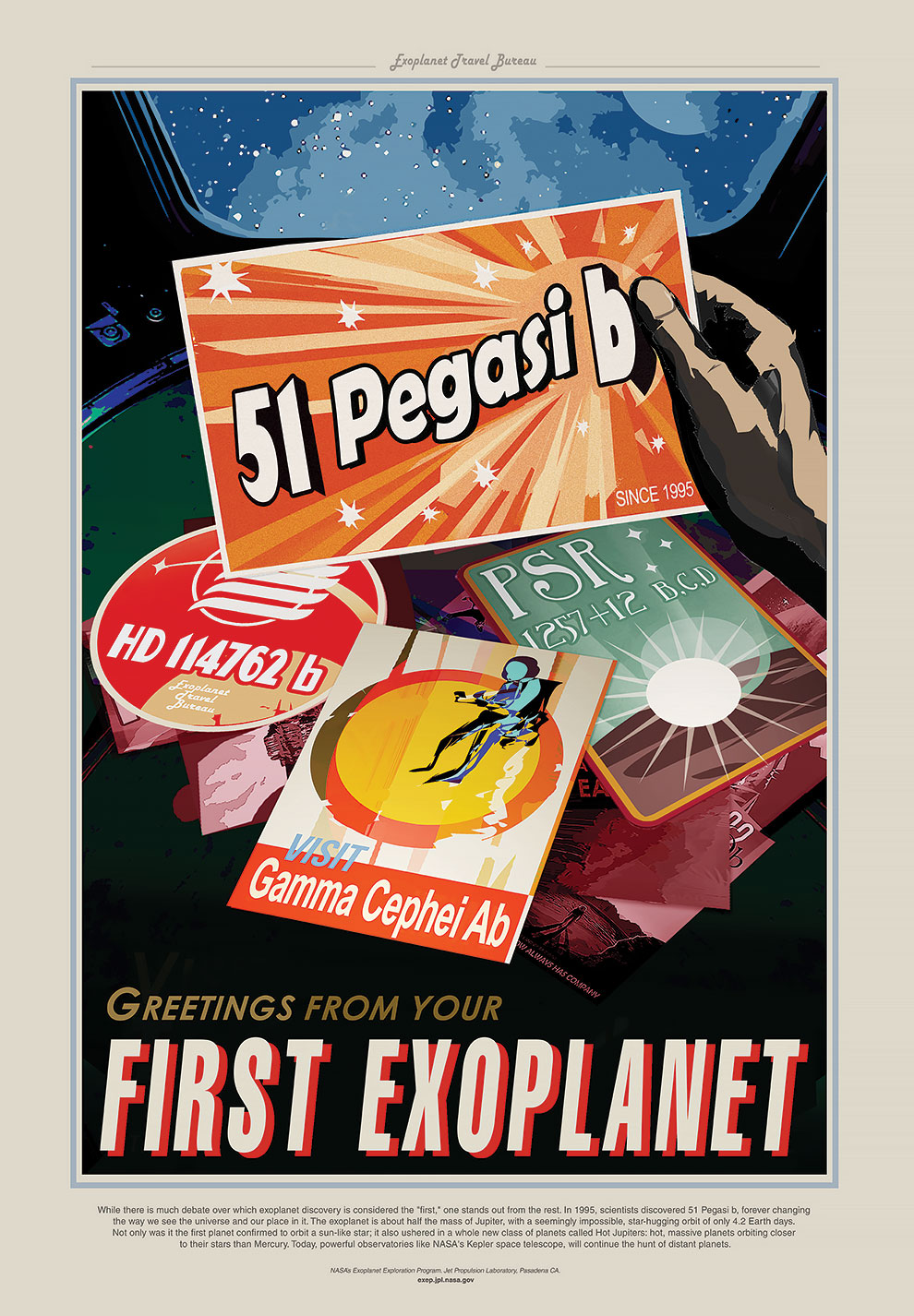 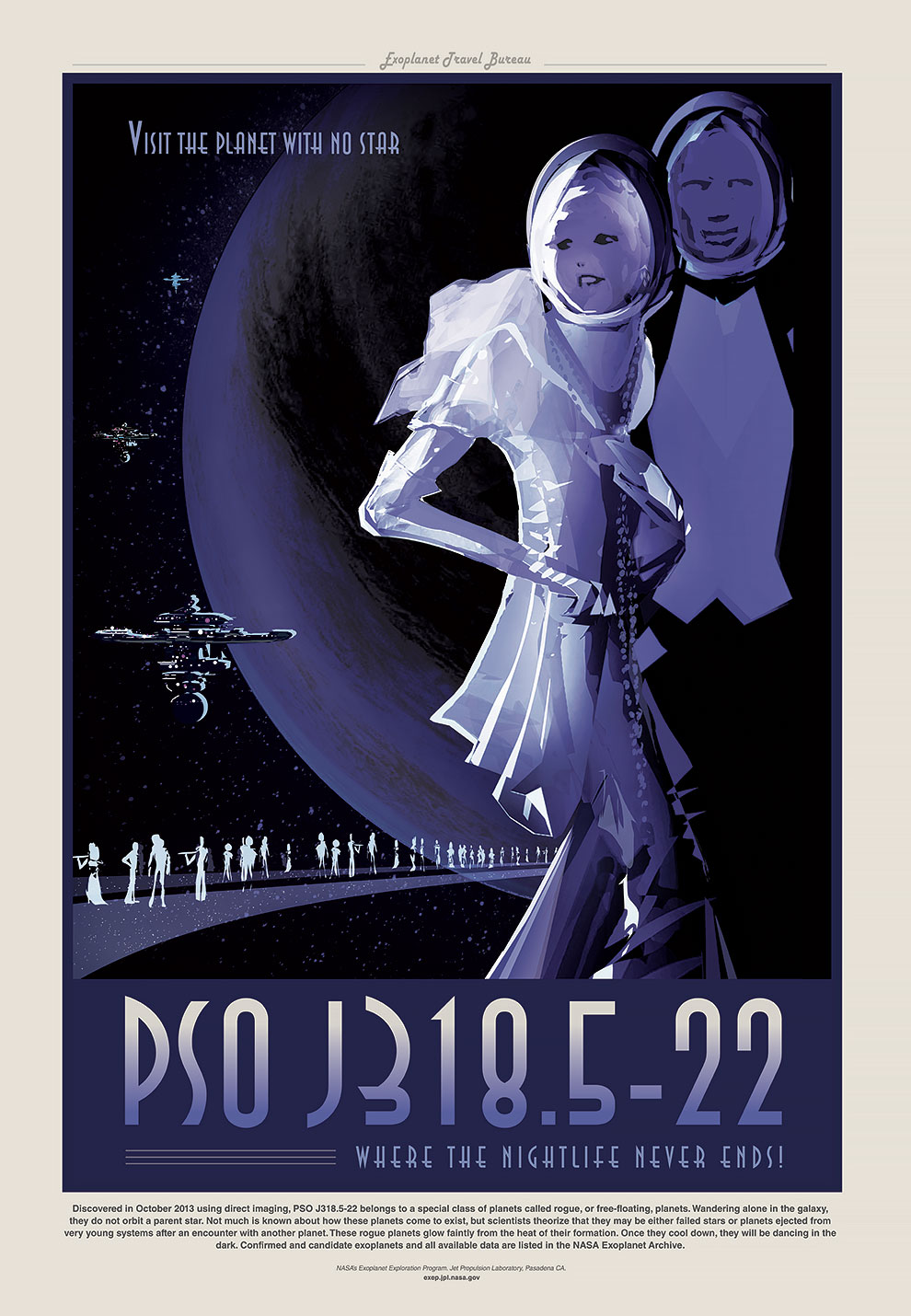 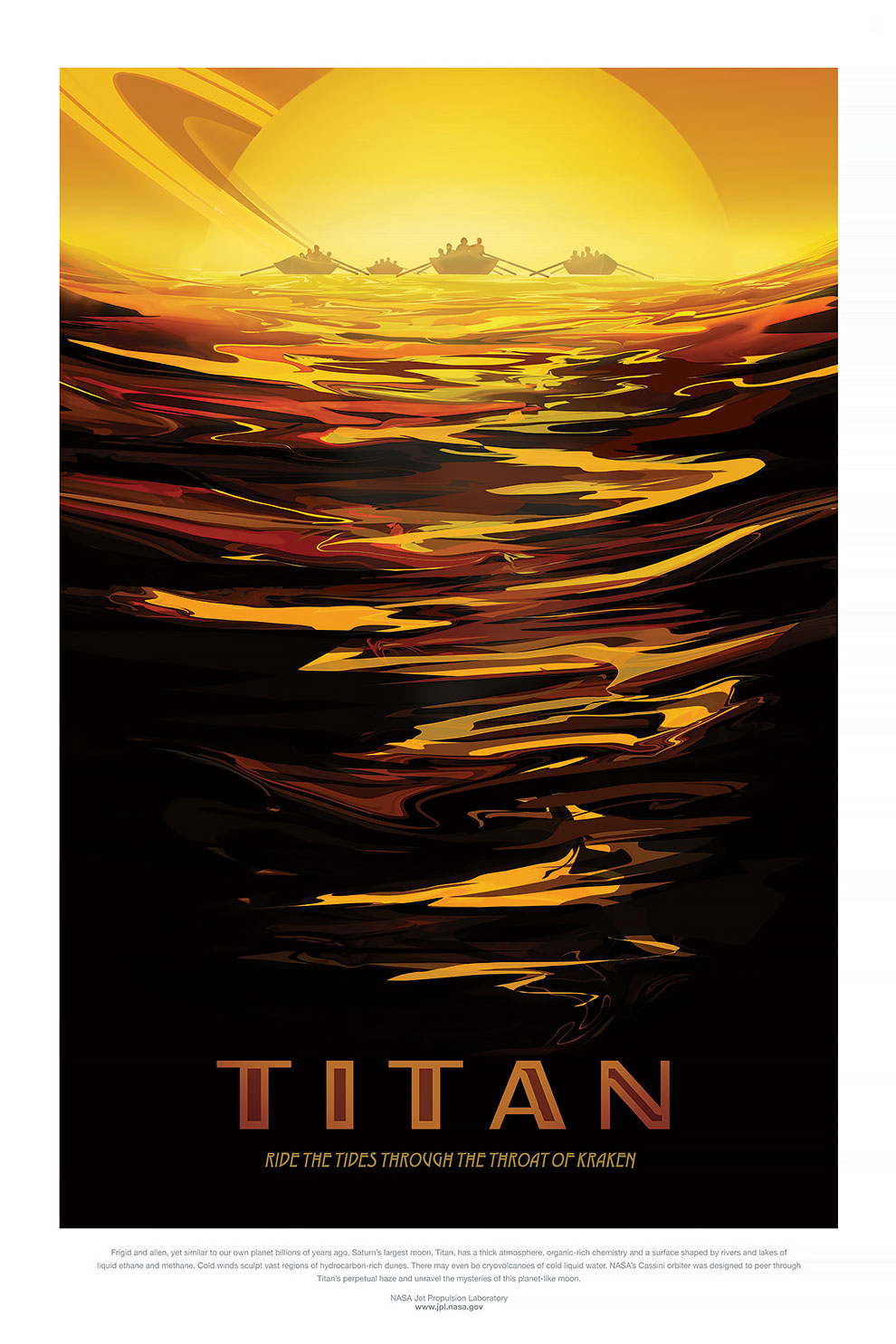 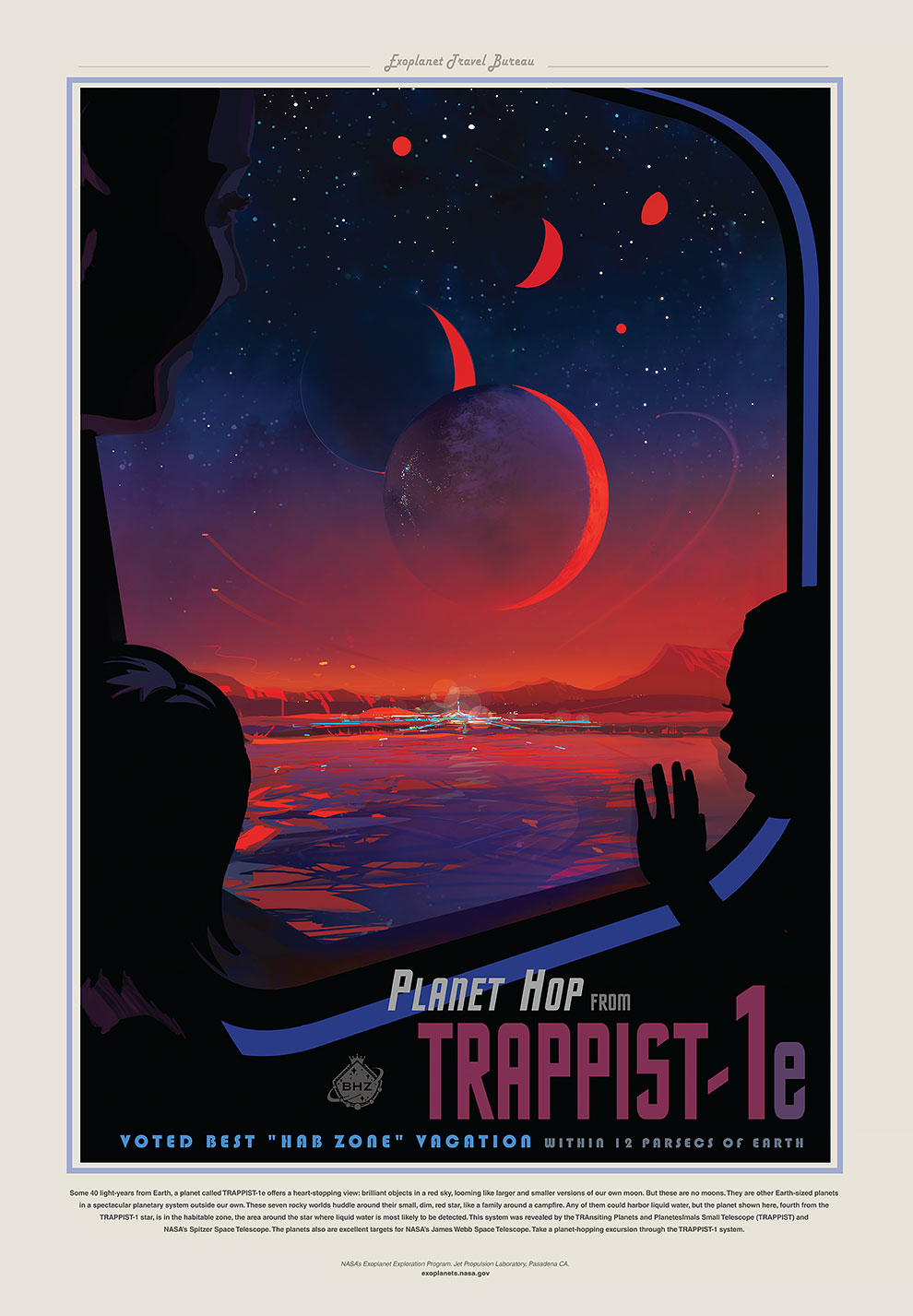 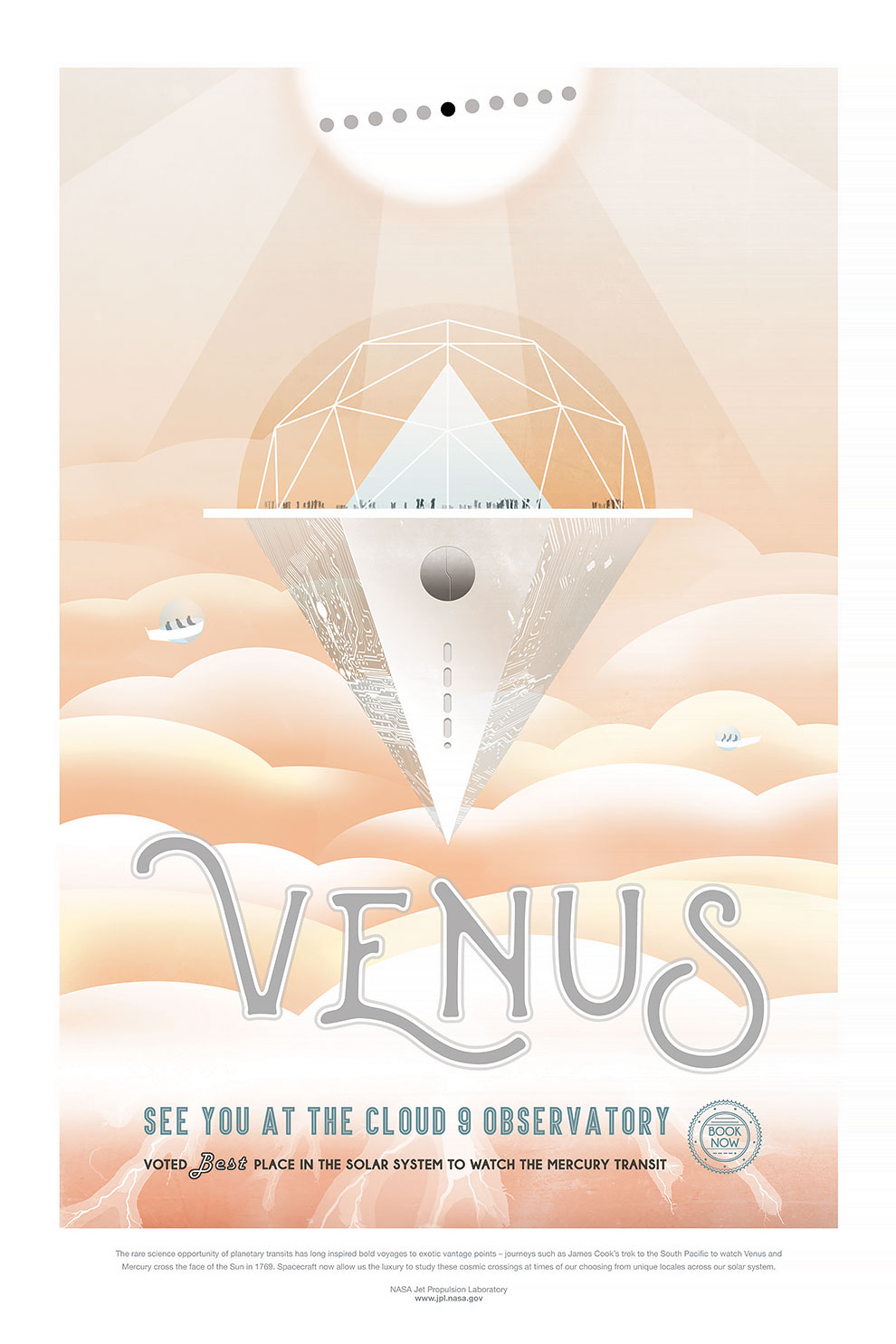