German Government Spends $450,000 On A Bold Cycling Safety Campaign, But Not Everyone Likes It 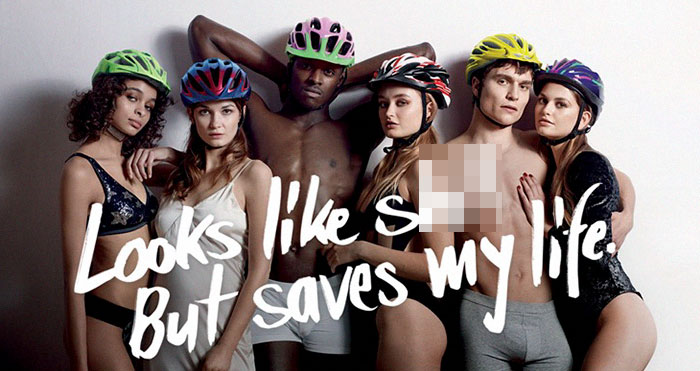 $450,000. That’s how much the German transport ministry is reported to have spent on a bold cycling safety campaign. The ads from the country’s transport ministry carry the slogan “Looks like shit. But saves my life.” One of the biggest names in the advert is Alicija Köhler, a competitor in the gameshow Germany’s Next Topmodel. Like the other models, she’s wearing only a colored helmet and a lacy bra. And that is the main reason why some have been criticizing the entire campaign. 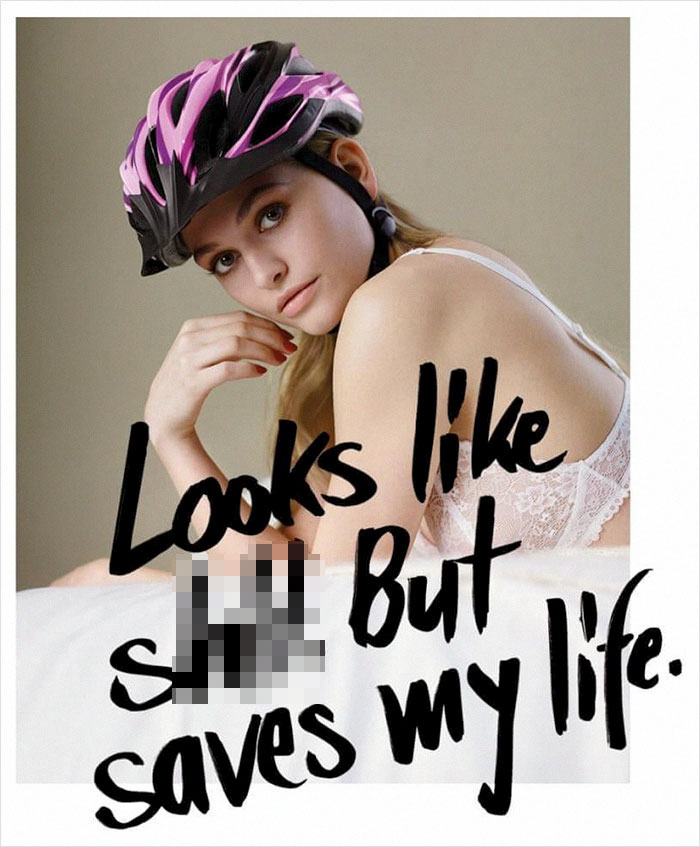 “It is embarrassing, stupid and sexist for the transport minister to be selling his policies using naked skin,” Maria Noichl, an MEP and the chairwoman of Germany’s Social Democrats women’s wing, told Bild am Sonntag. The family minister, Franziska Giffey, joined her in saying a few harsh words about the transport minister, Andreas Scheuer, of the conservative CSU party. She posted a picture of herself rocking a business suit and a helmet while riding her bicycle, writing: “Dear Andreas Scheuer: fully dressed also goes well with a helmet!” 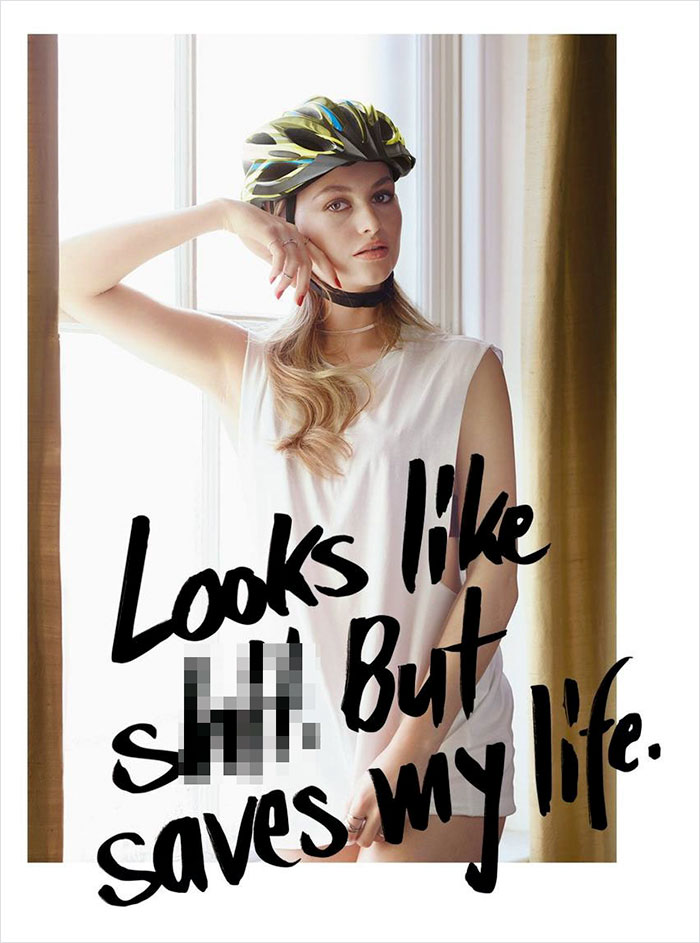 Defending the campaign, a transport ministry spokesman said: “A successful road safety campaign should jolt people and can be polarising.” And while the images were going viral on social media, they sparked at least a few discussions including sexism and cycling. Andreas Scheuer, Germany’s transport minister, said the campaign is meant to counter the notion that helmets are unattractive—something studies have cited as one reason why young people don’t wear them while riding. Also, people are saying that the campaign fails the definition of sexism because it features a diverse group of models of both sexes. 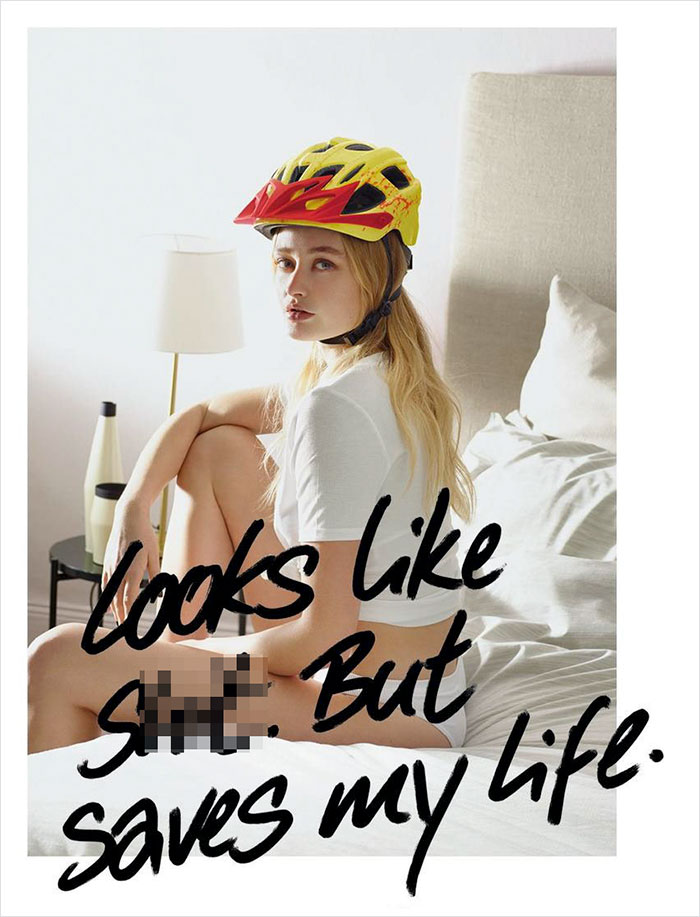 According to the Transport Ministry, the posters will line bicycle paths in major German cities and will cost about 400,000 euros, or about $450,000. However, injuries to cyclists have become a problem in Germany. In 2018, 432 cyclists died in accidents, according to ADAC, a German automobile association. That’s 50 more than the year before. Cyclists aren’t required to wear a helmet in Germany — 40 percent of riders under age 30 do not even own one, and only 8 percent of riders aged 17 to 30 wear one, according to a poll commissioned by the Transport Ministry. 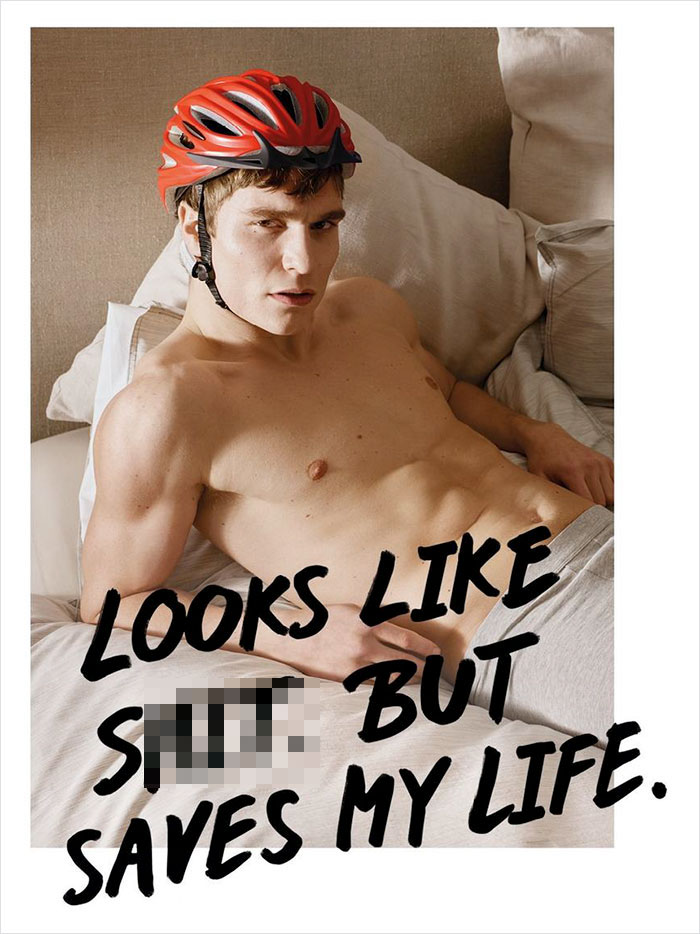 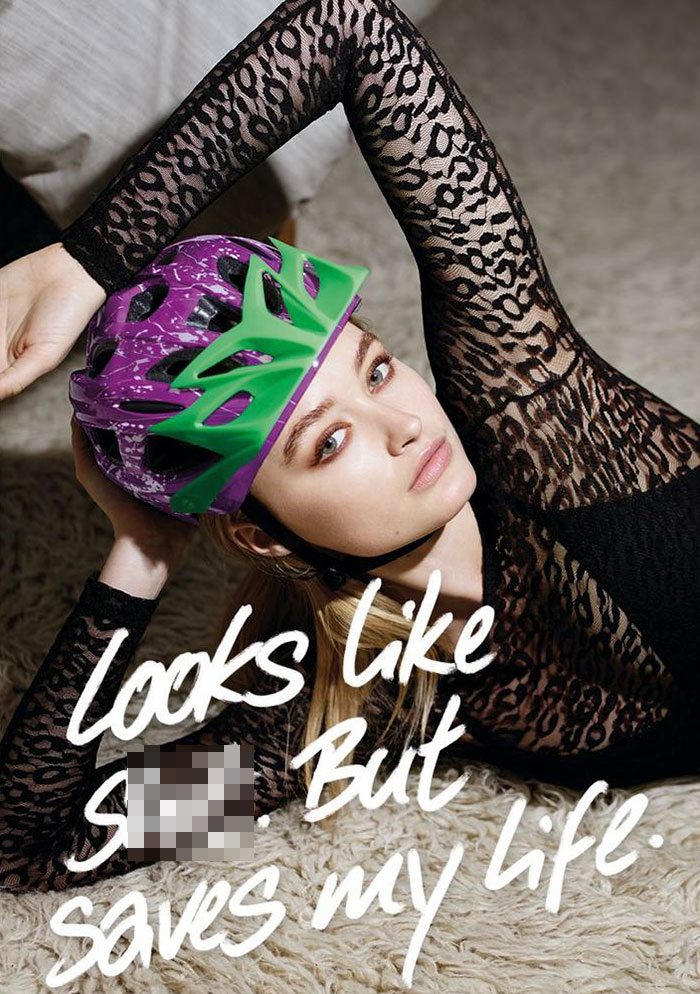 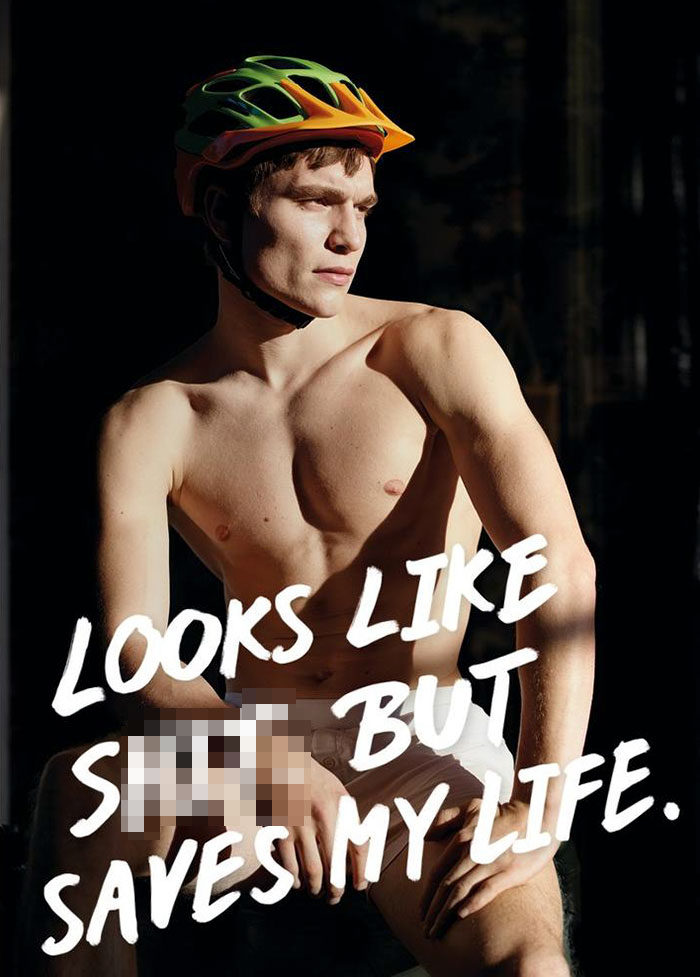 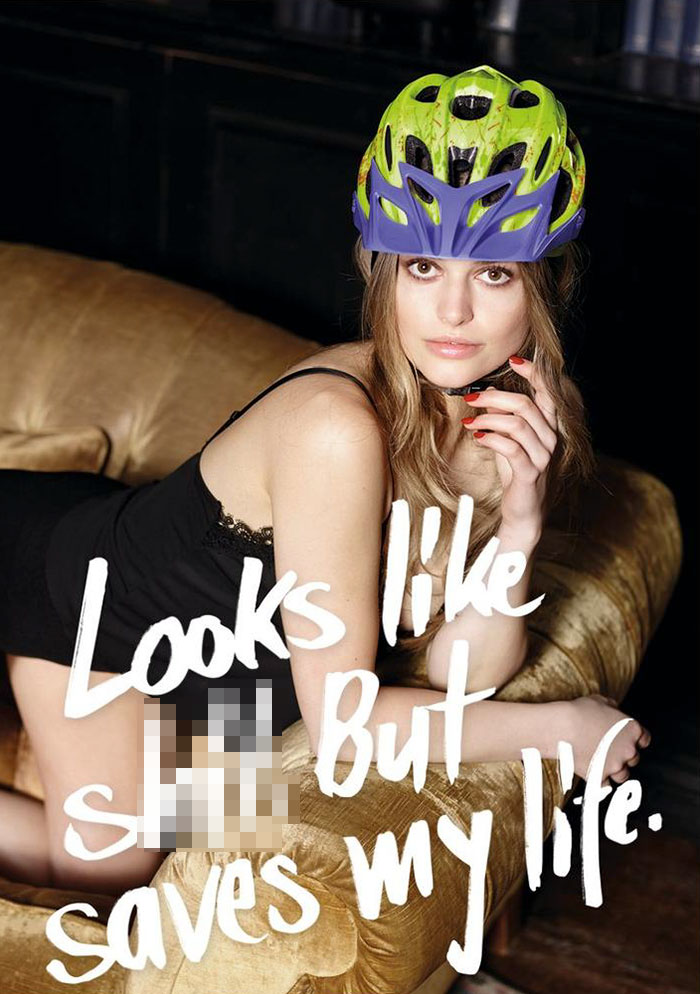 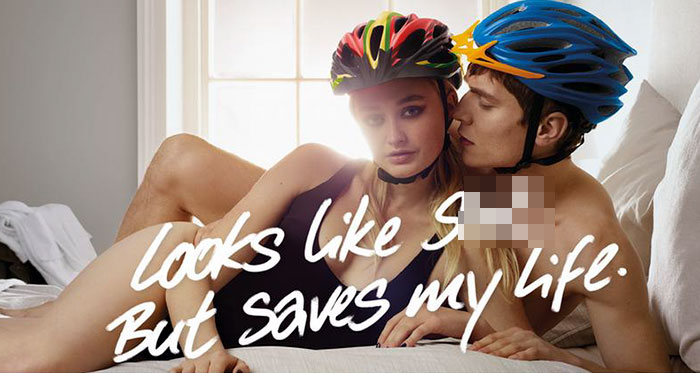