The Fantasy Coffins From Ghana 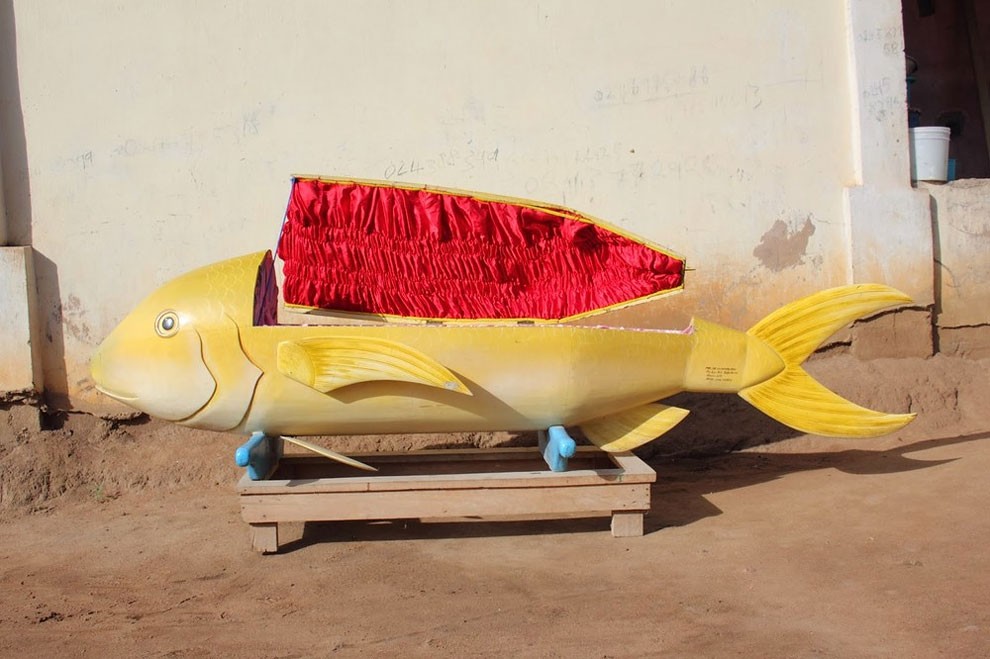 The fantasy or figurative coffins from Ghana, in Europe also called custom, fantastic, or proverbial coffins (abebuu adekai), are functional coffins made by specialized carpenters in the Greater Accra Region in Ghana. 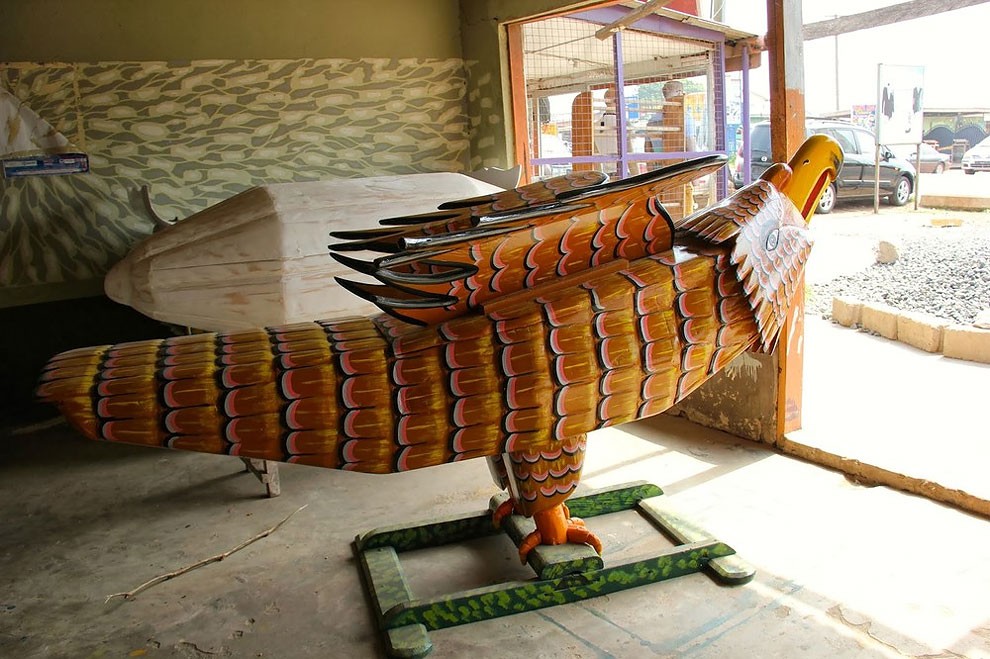 These colourful objects which have developed out of the figurative palanquins are not only coffins, but considered real works of art, were shown for the first time to a wider Western public in the exhibition Les Magiciens de la terre at the Musée National d’Art Moderne in Paris in 1989. The seven coffins which were exposed in Paris were done by Kane Kwei (1922–1992) and by his former assistant Paa Joe (b.1947).

Since then, these art coffins of Kane Kwei, his grandson Eric Adjetey Anang, Paa Joe, Daniel Mensah (Hello), Kudjoe Affutu and other artists have been displayed in many international art museums and galleries around the world. 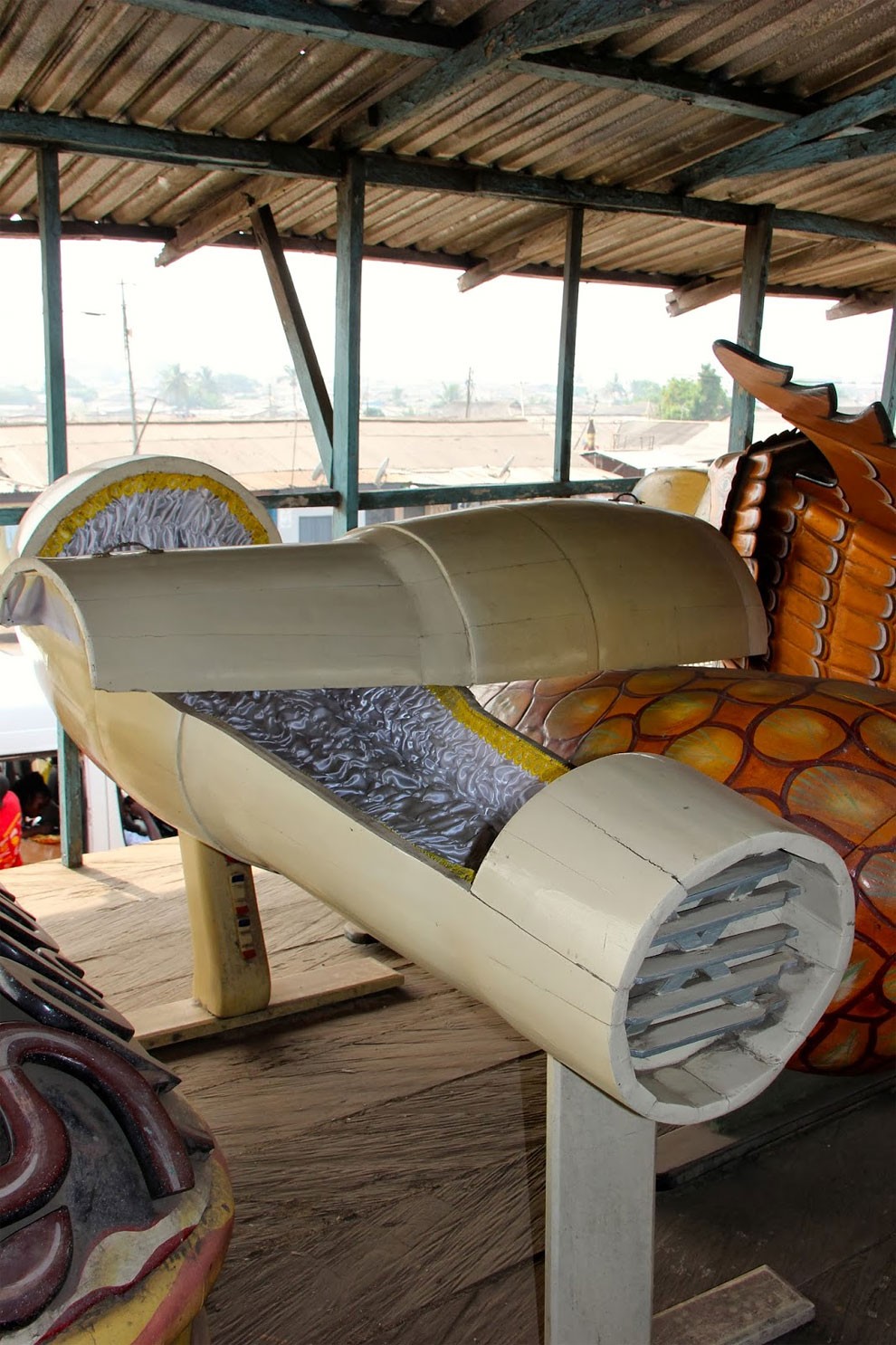 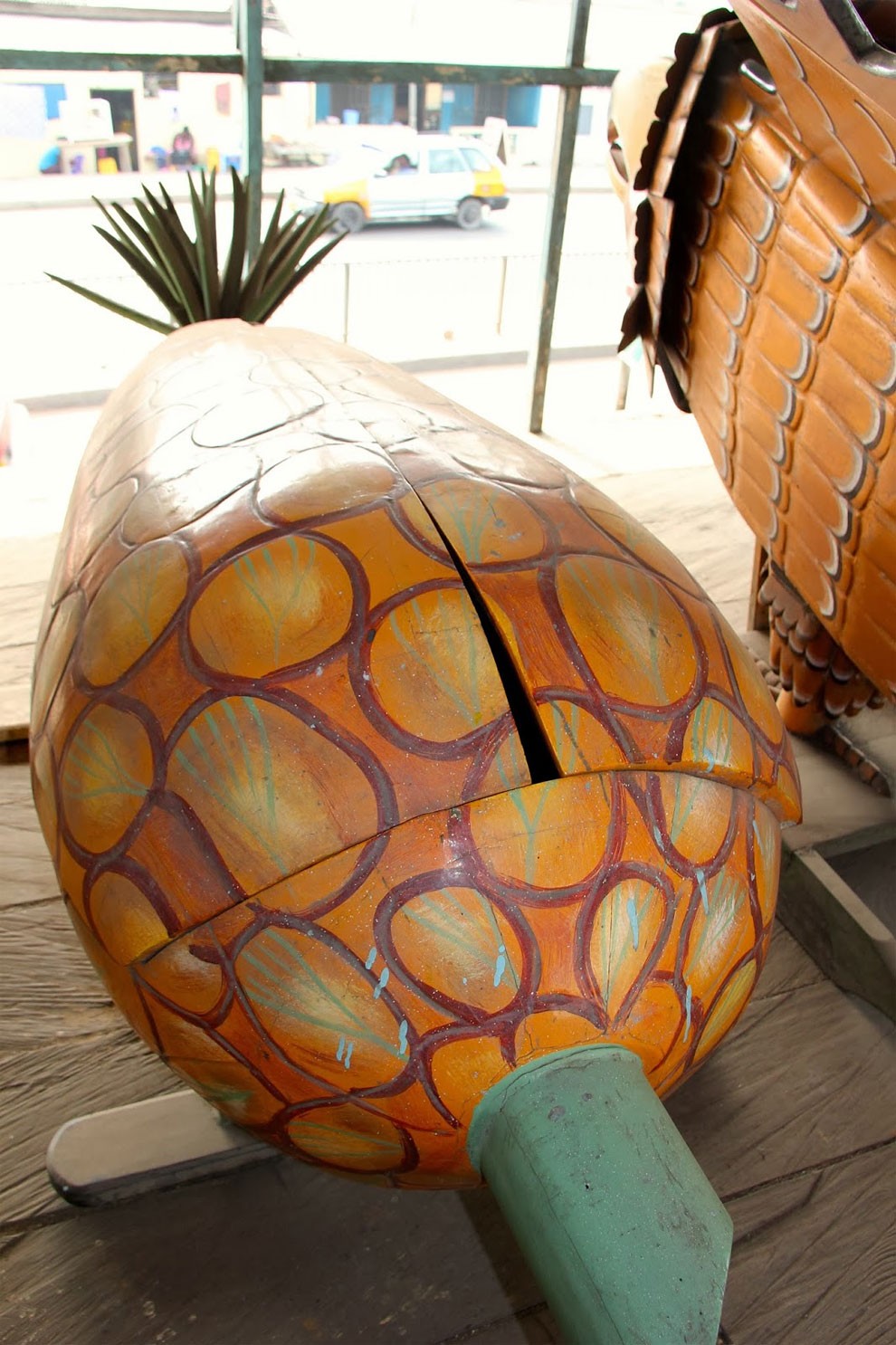 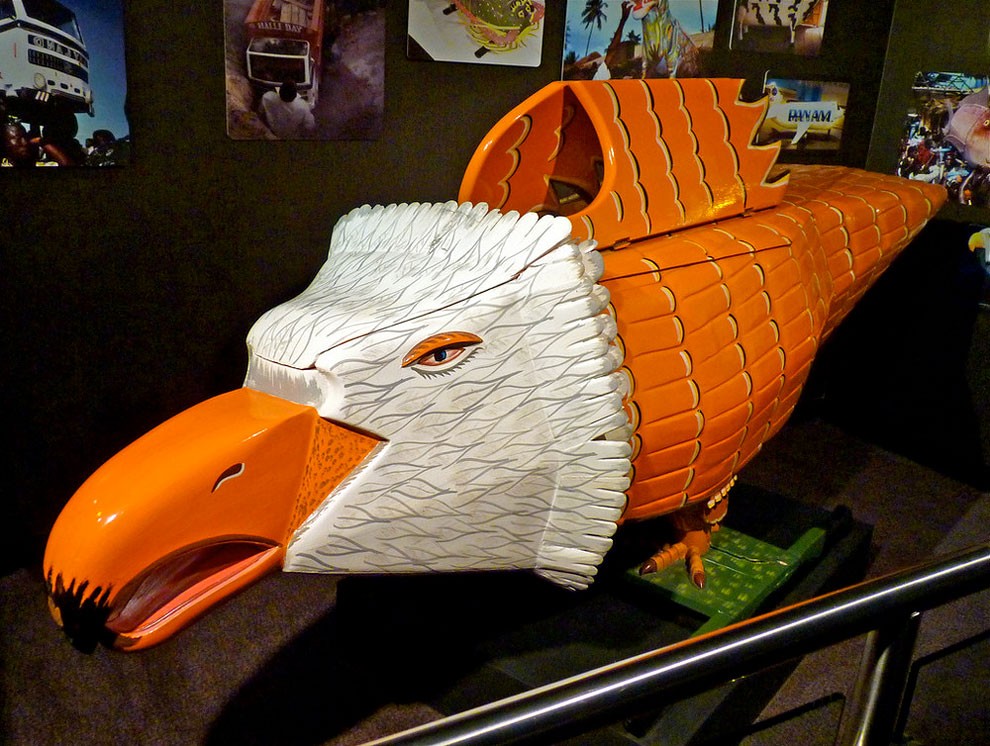 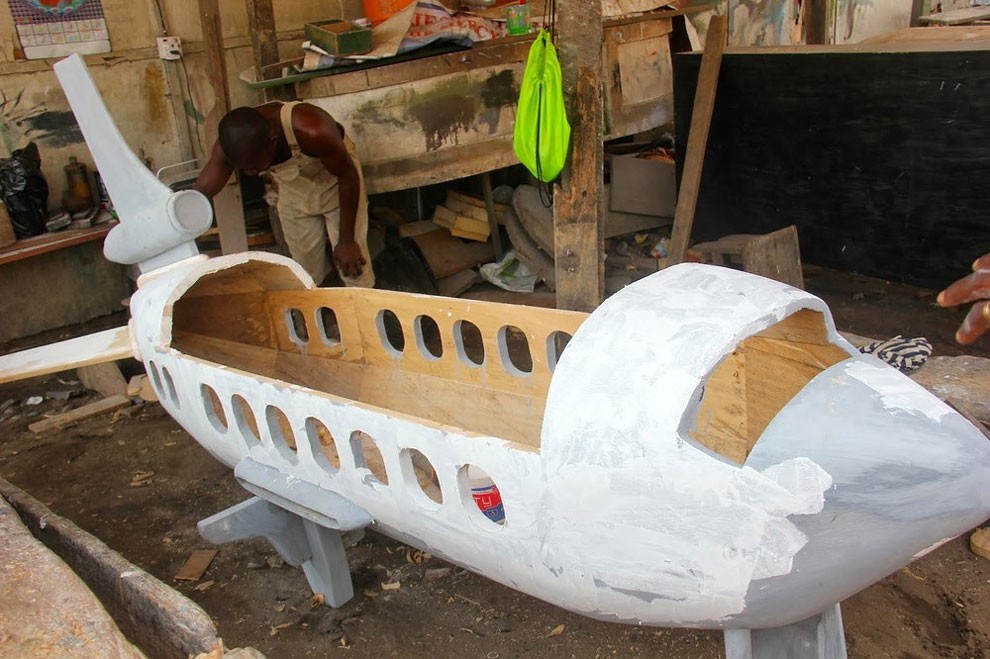 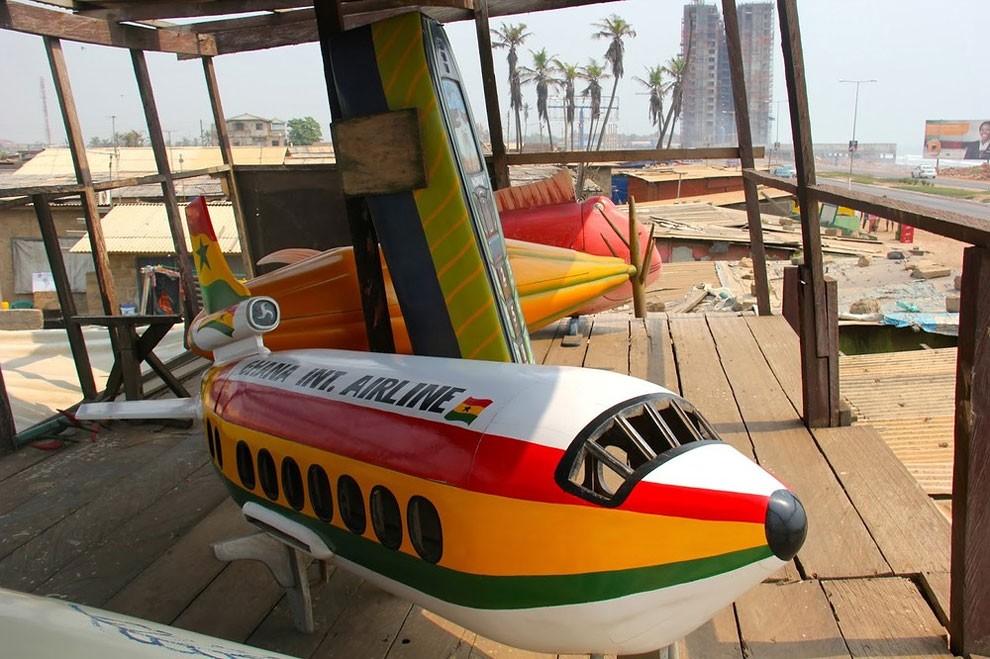 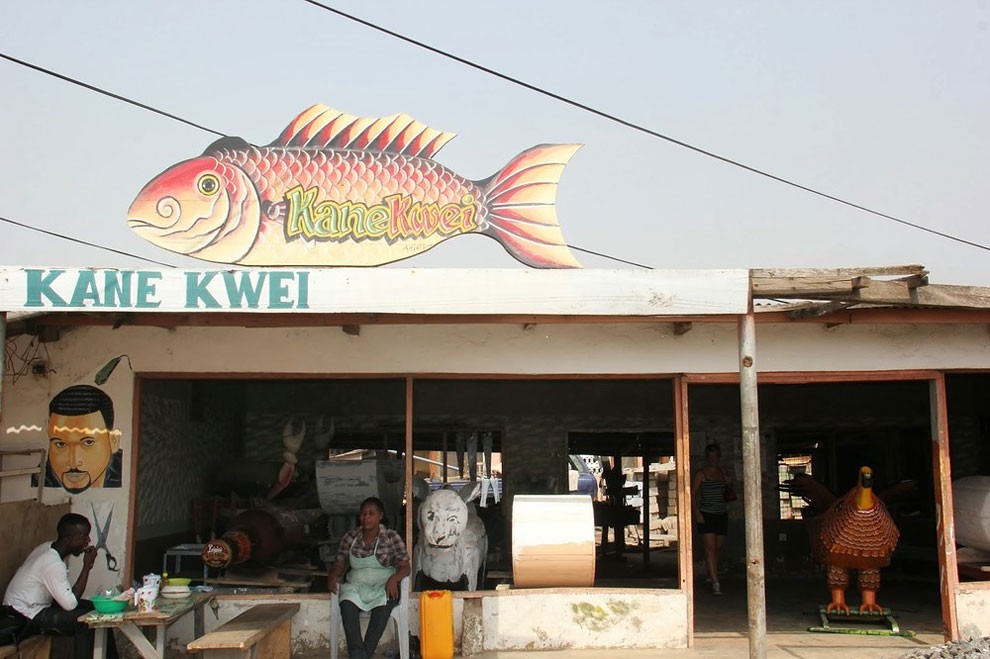 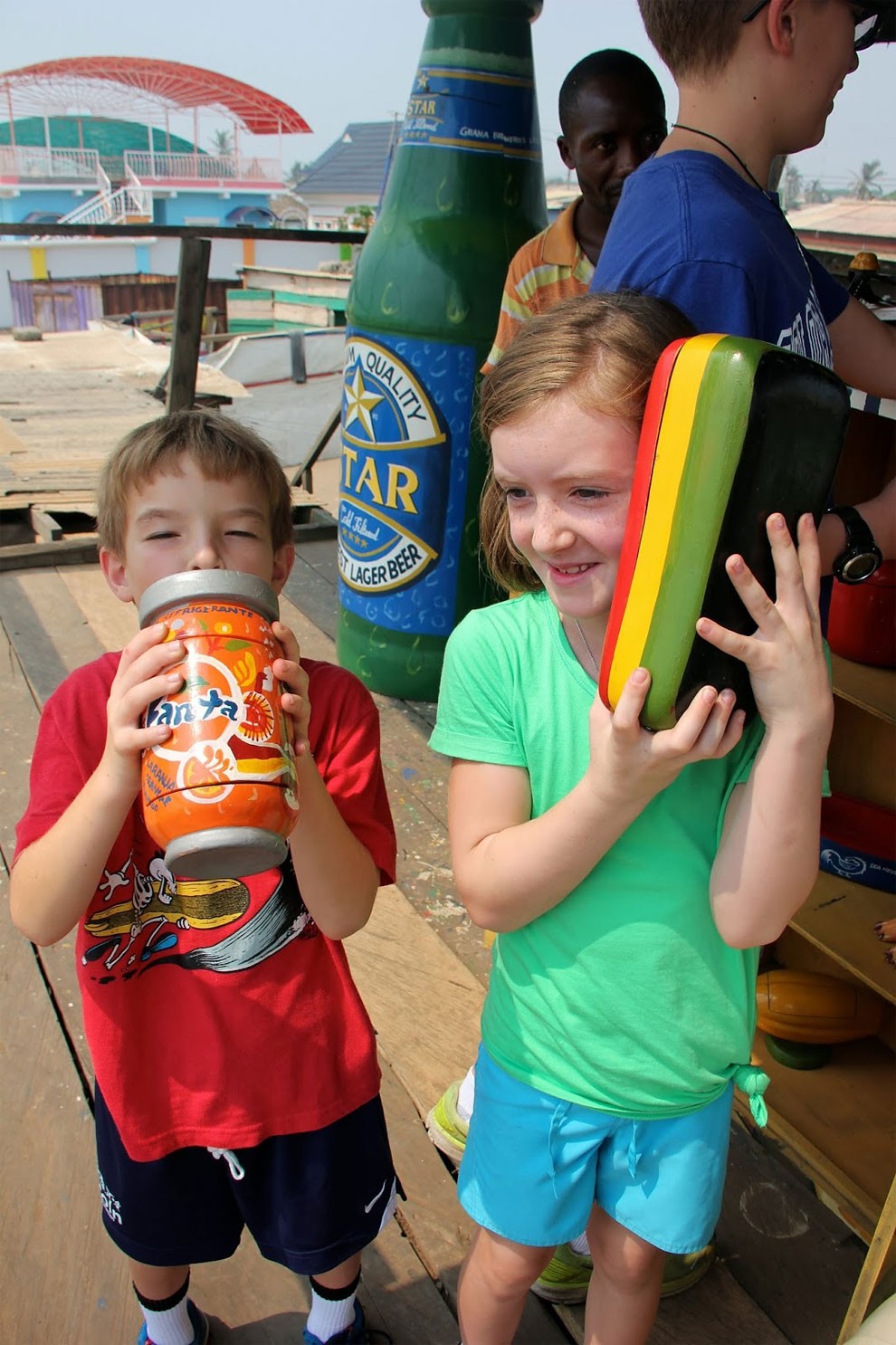 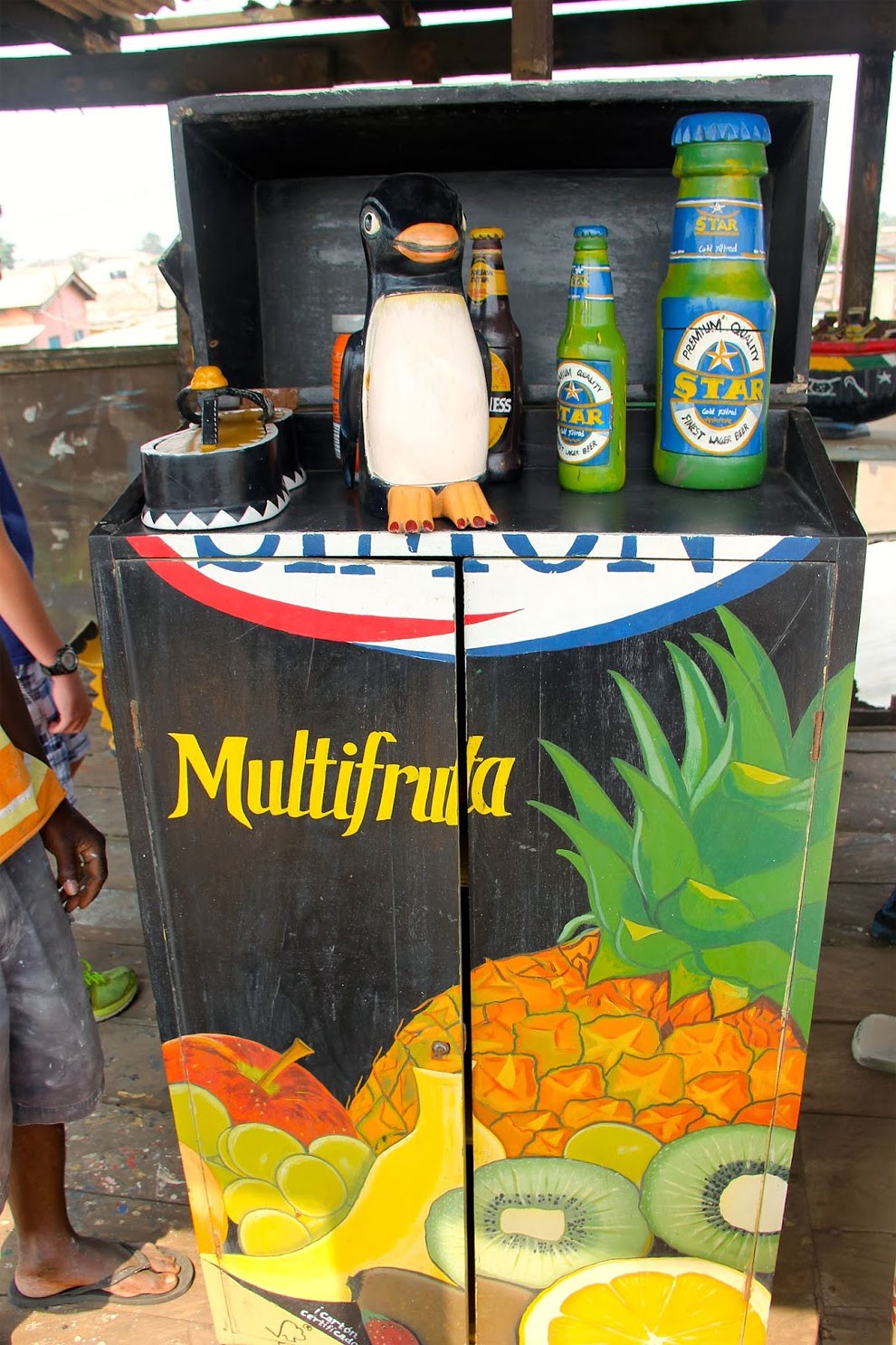 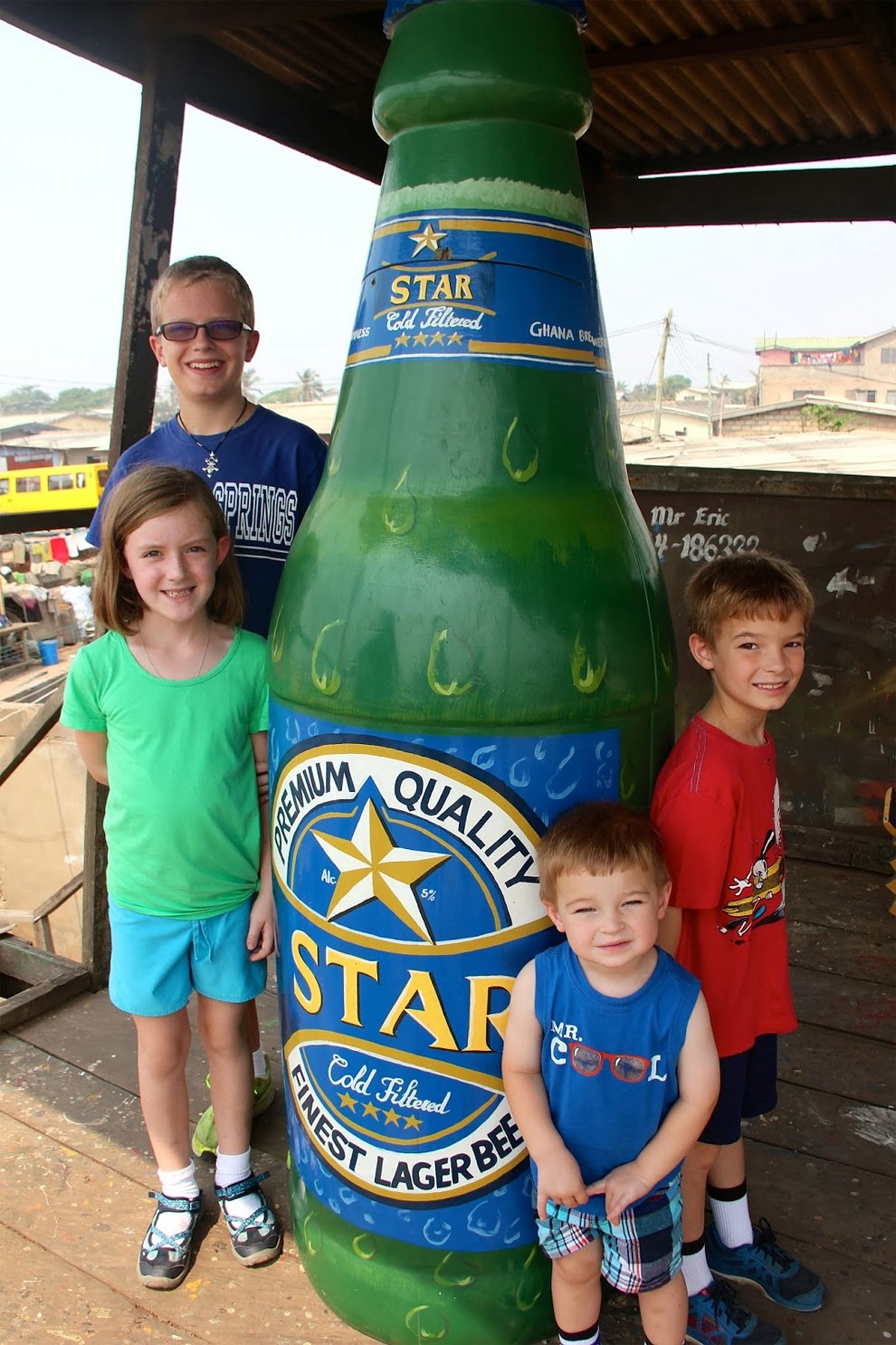 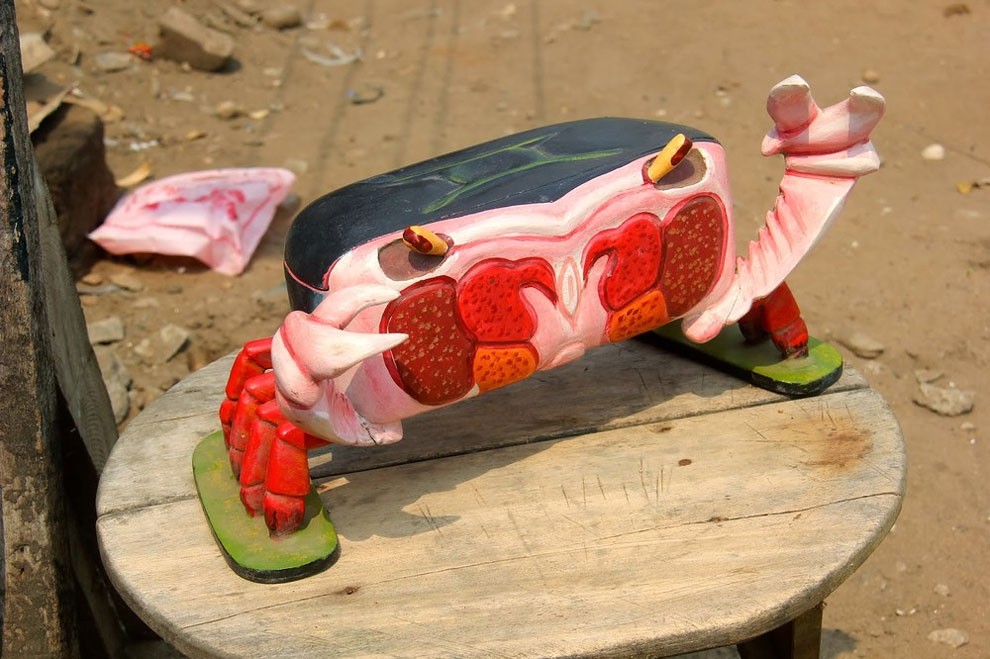 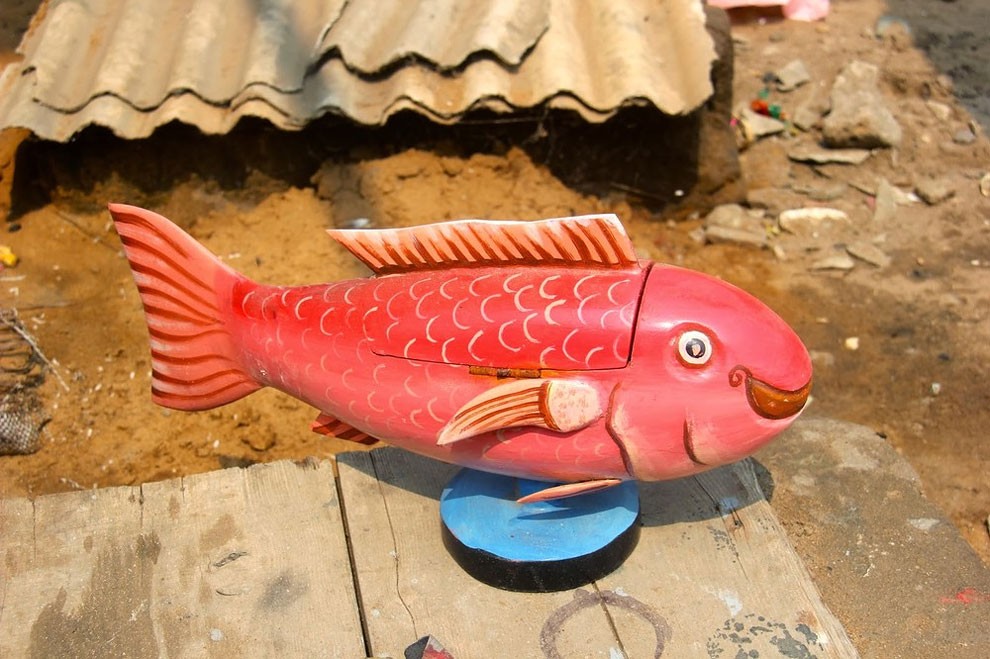 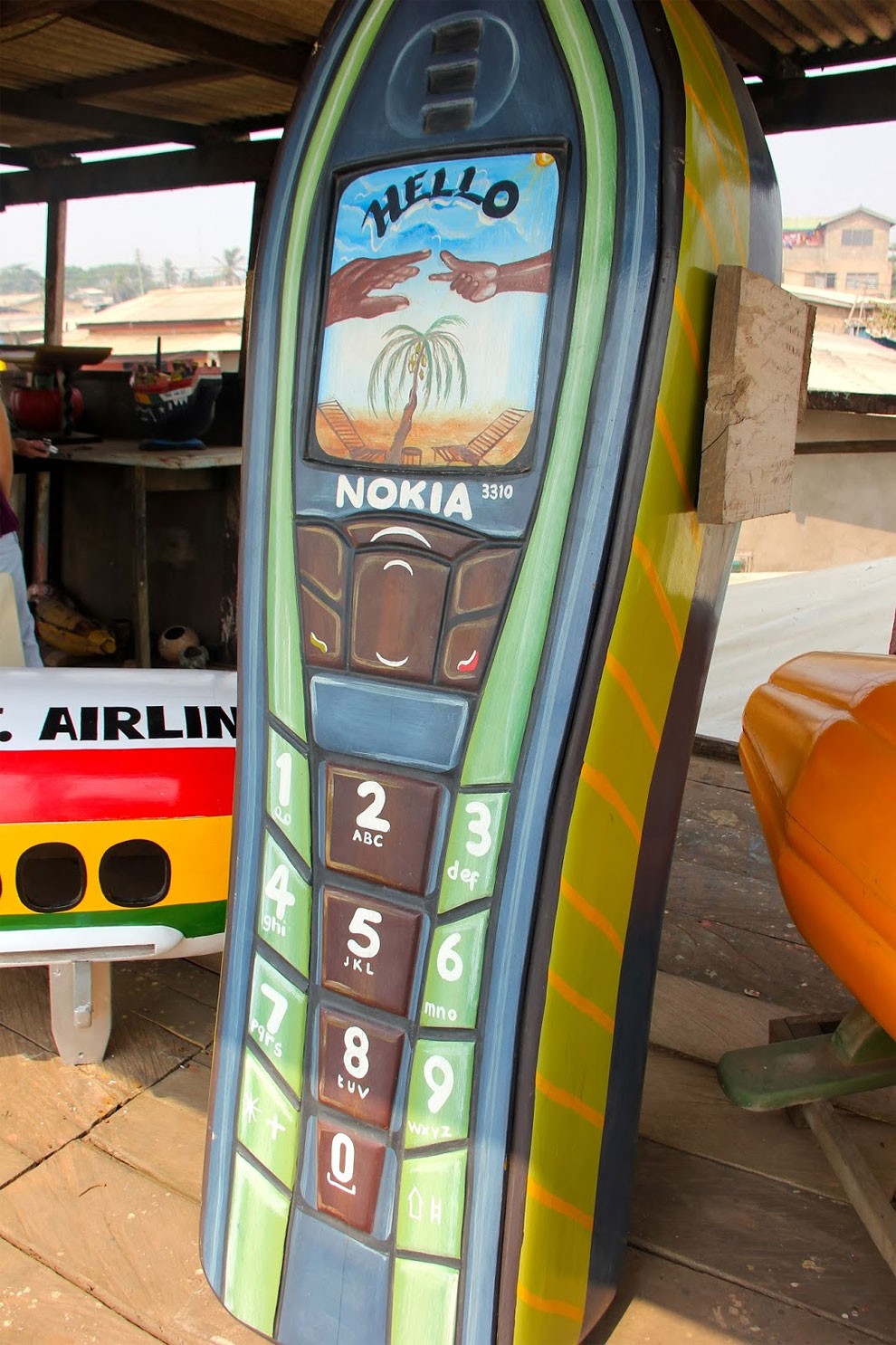 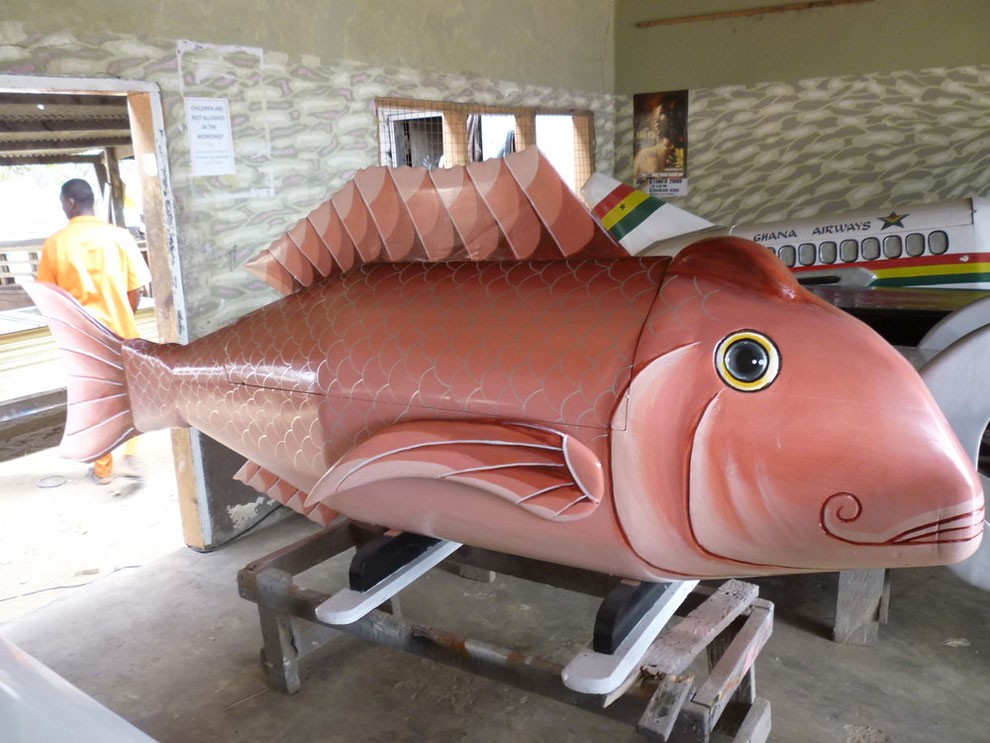 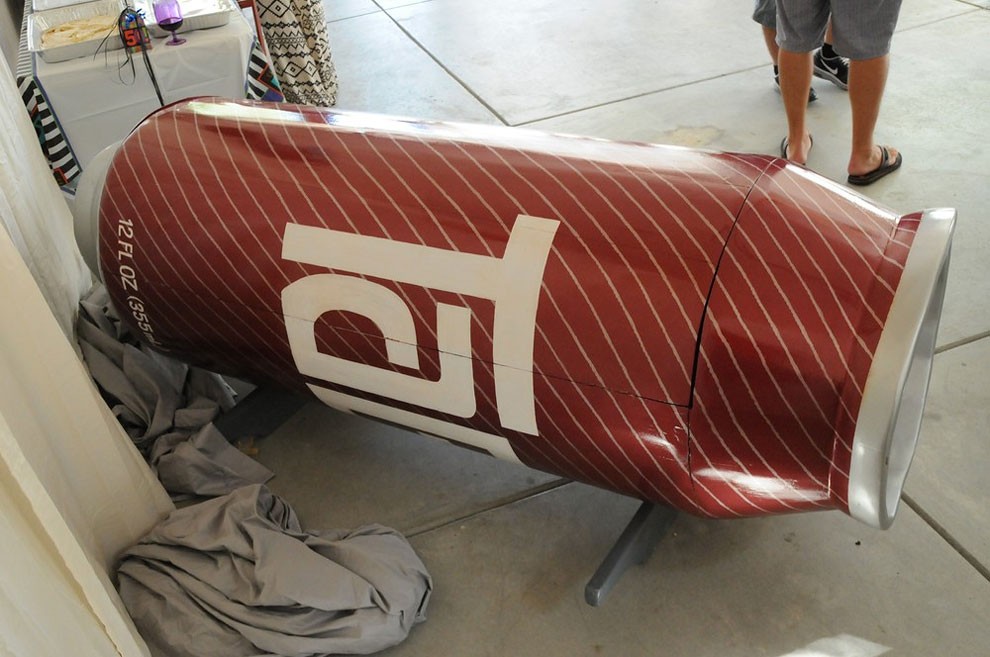 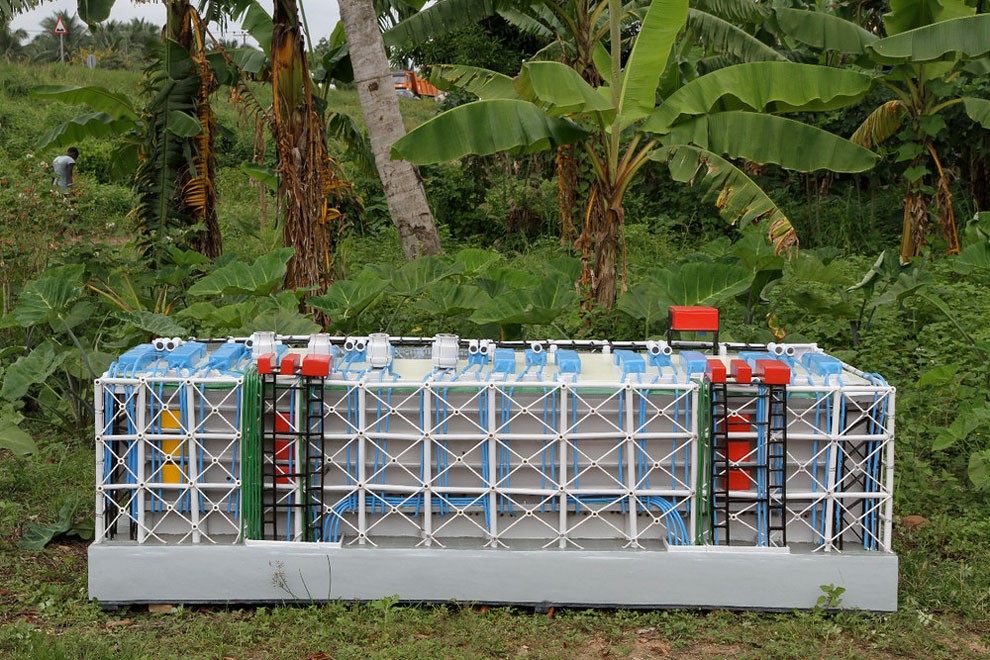 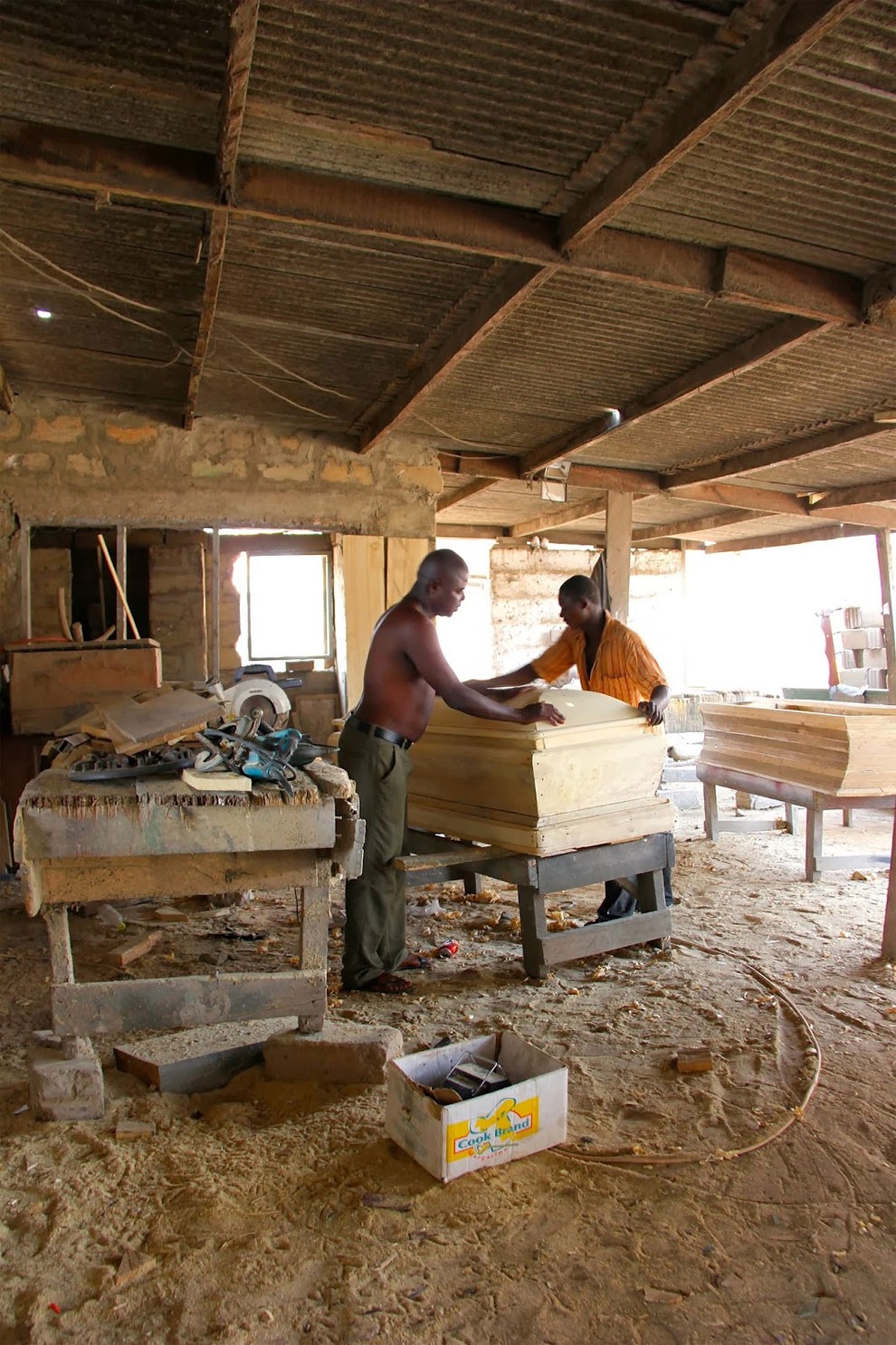 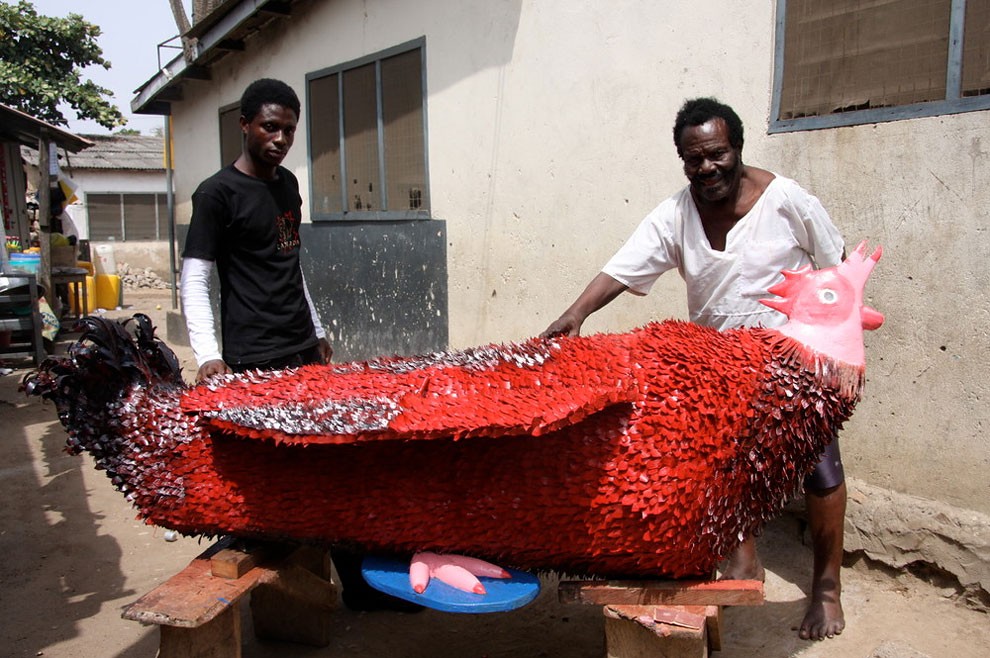 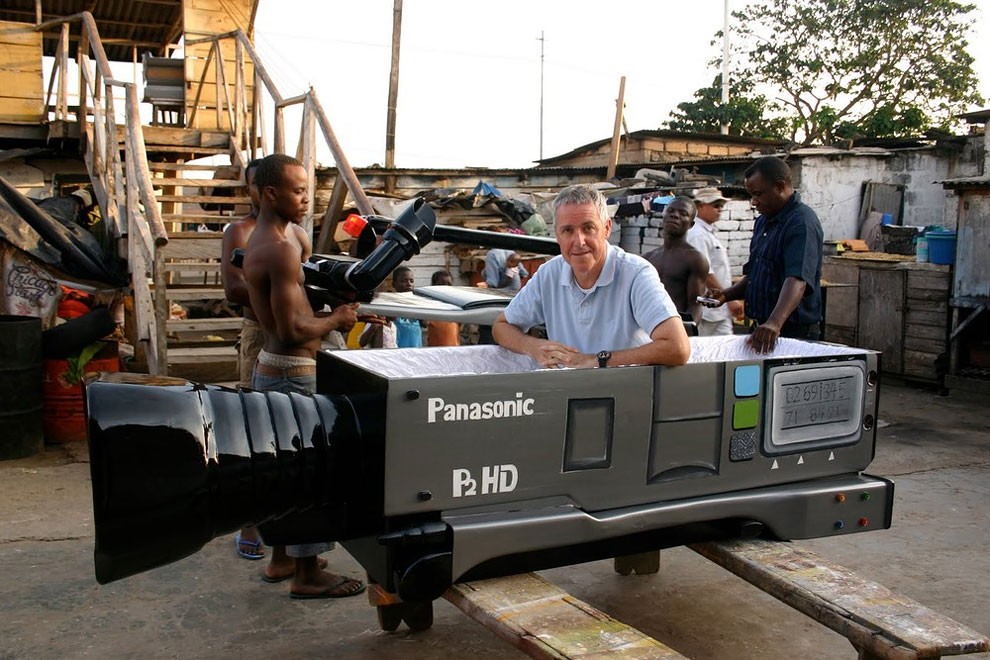 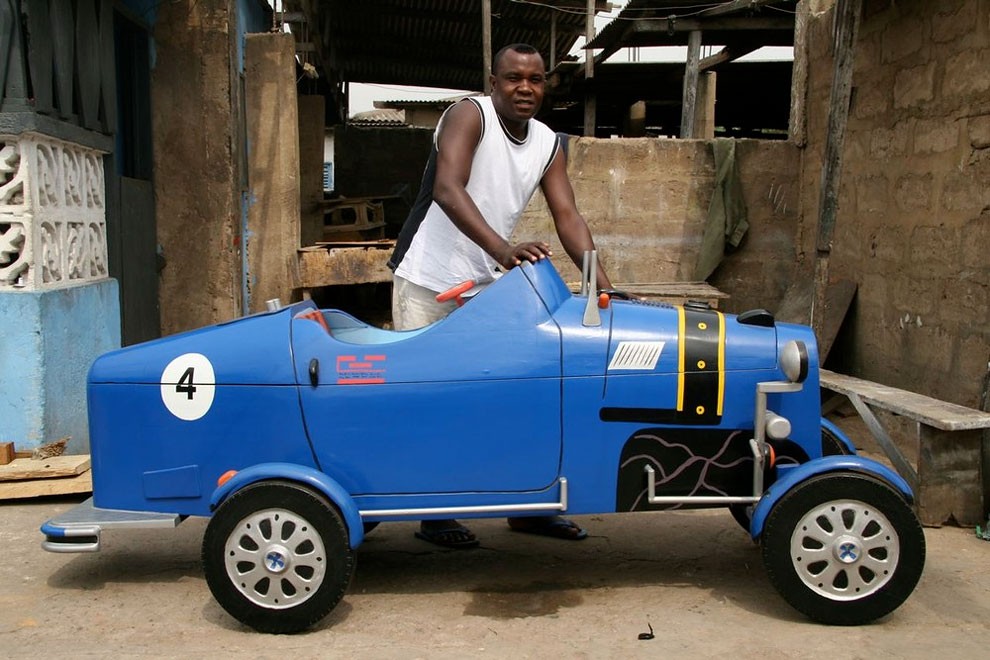