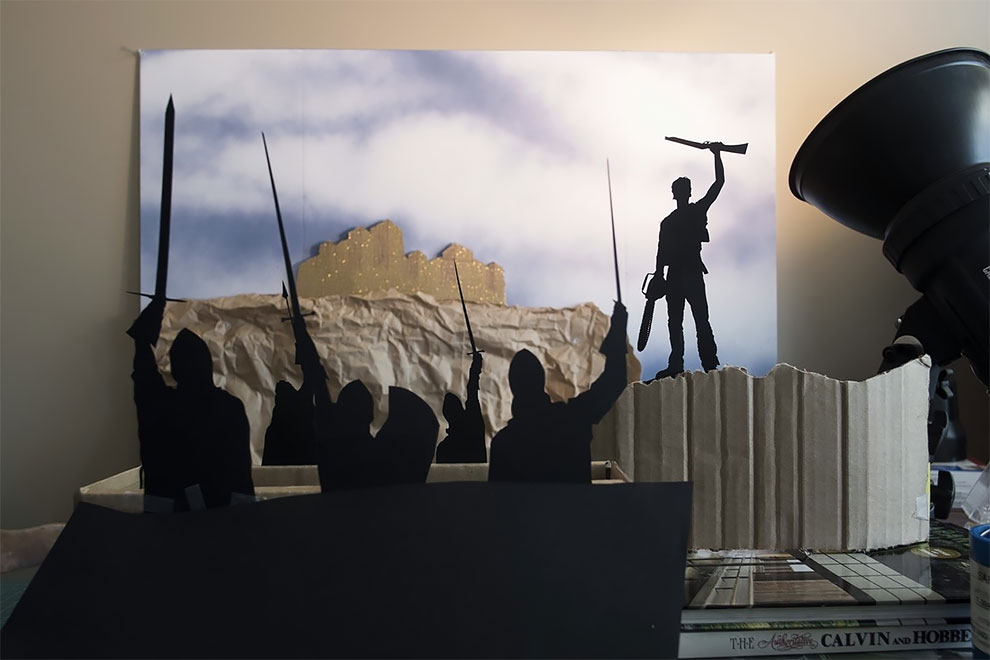 Here: “Ash!: Almost in time for Halloween.. Er, Thanksgiving? YES. Anyways, big news about this piece! It’s featured in Gallery 1988’s group show Crazy 4 Cult in December out in LA! I’m really excited, flattered, and honored to be a part of it.”

Rhode Island native photographer and artistDavid Allen Reeves has loved comic books, movies about cowboys, ninjas, zombie hunters since childhood. He even dreamed of becoming a filmmaker. But despite the fact that his life had turned out differently, indicating a completely different career, the young man was able to realize his childhood dream, having created his favorite paper characters.

Such a miniature home theater looks very realistic. One gets the impression that the paper-cut silhouettes are real, live, and because the action takes place at sunset, we only see the stage drama. Judging by his works, David A Reeves is talented in everything he does – paper-cut, screen writing, photographing, and film making.

“Deathly Hallows! This piece is a reproduction of the Ben Hibon directed animated sequence in Harry Potter and the Deathly Hallows.” 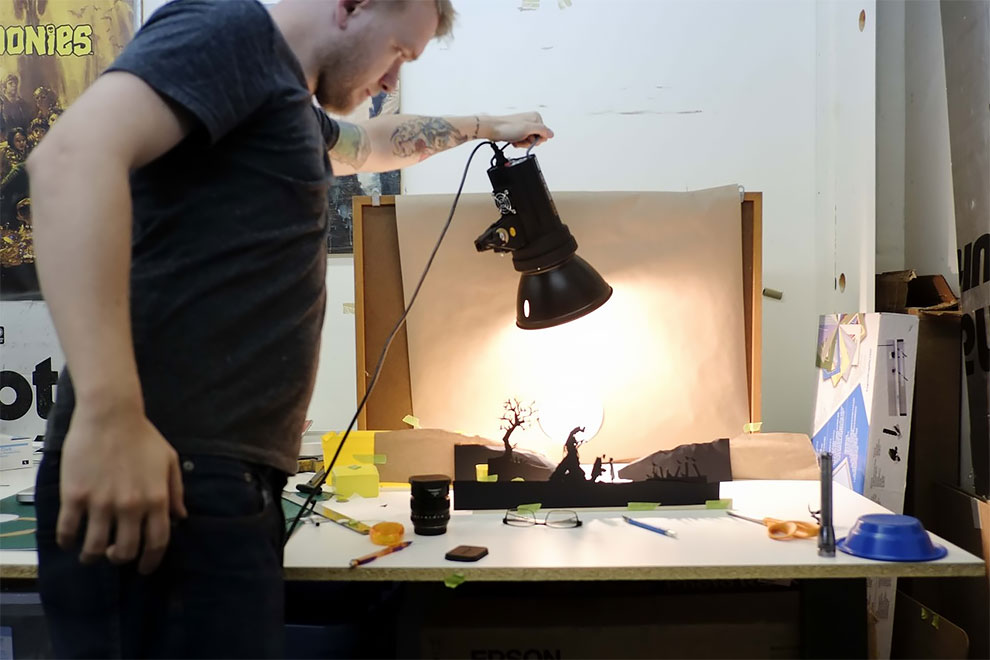 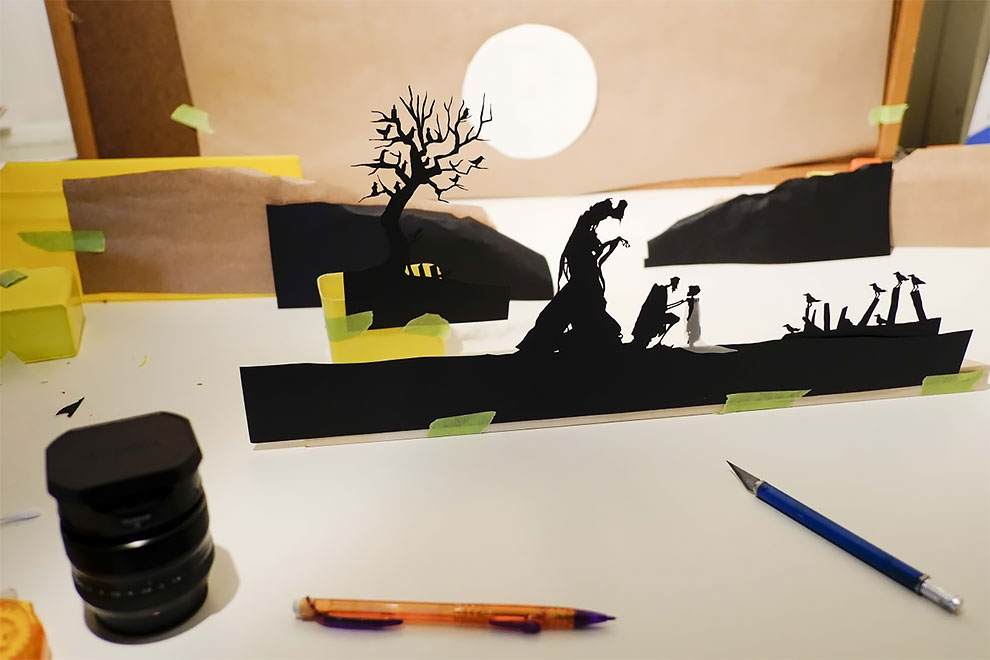 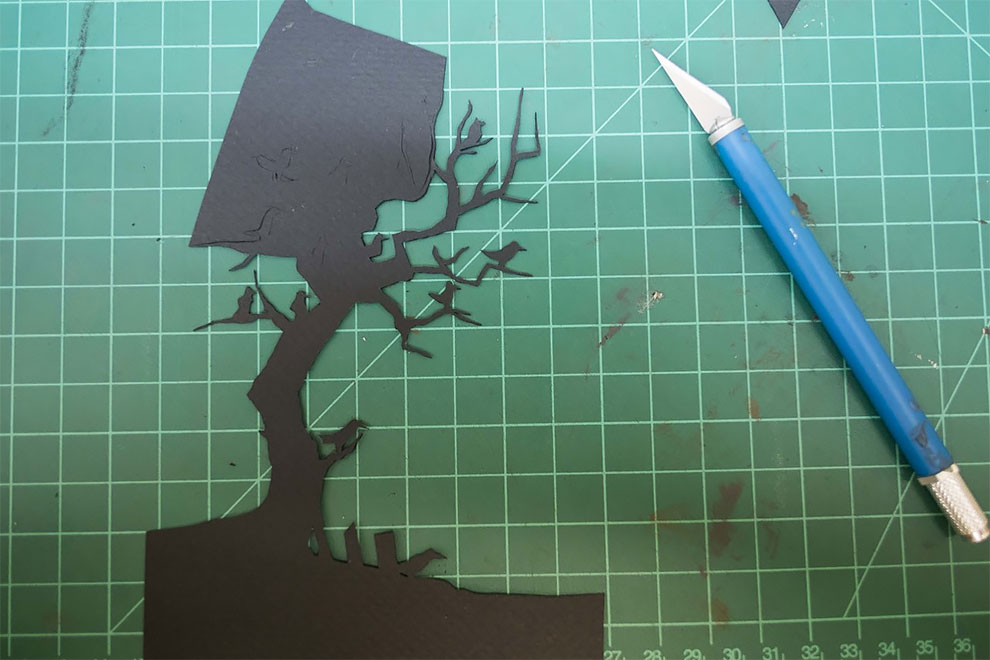 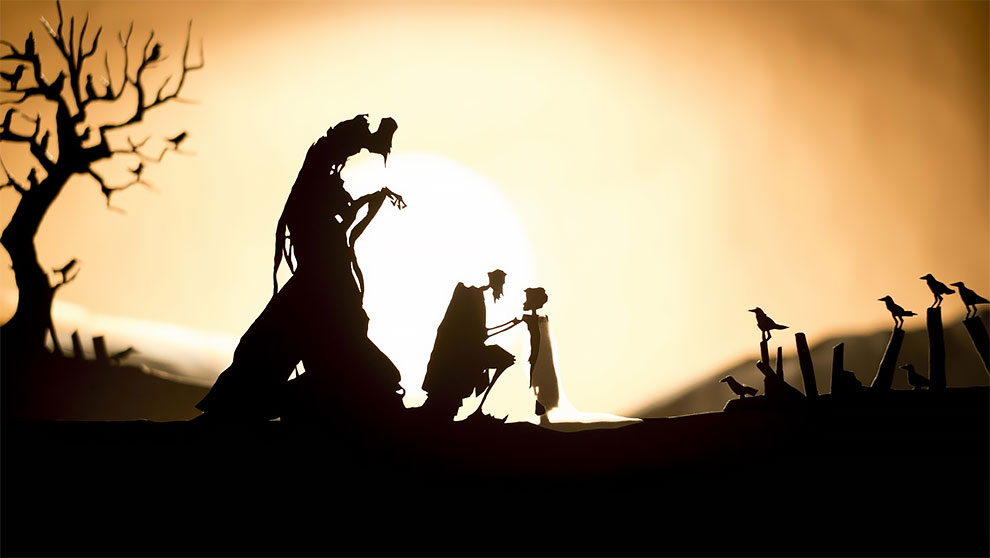 “Airplane!: This latest piece was inspired from working on planes with my dad. I’ve been doing that as my main job lately, and in my off time learning how to build frames (as, sort of, pictured). That’s an old Travel Air for my cutout.” 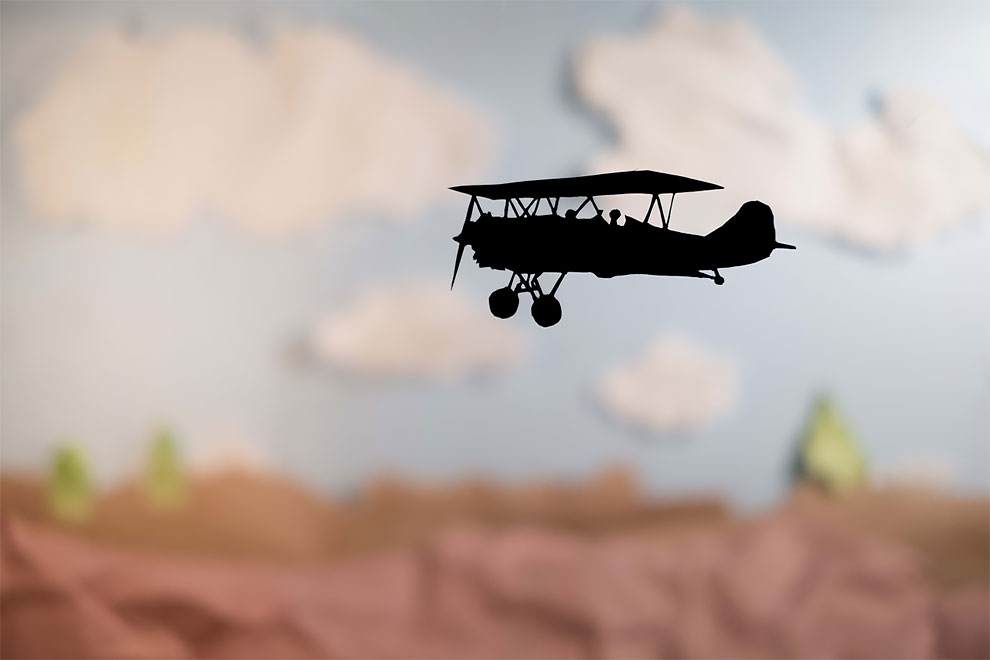 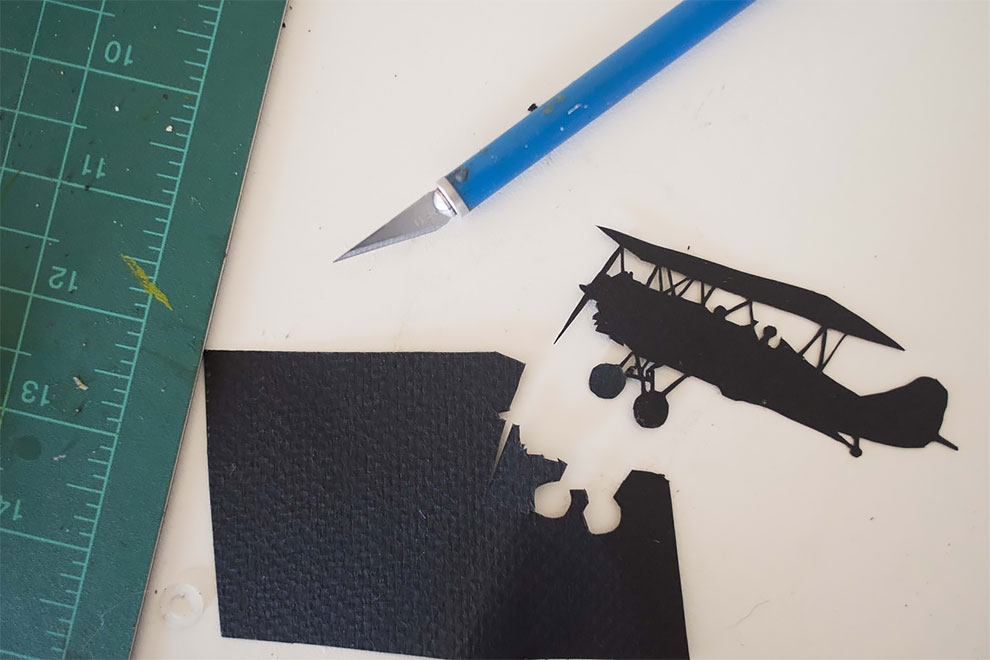 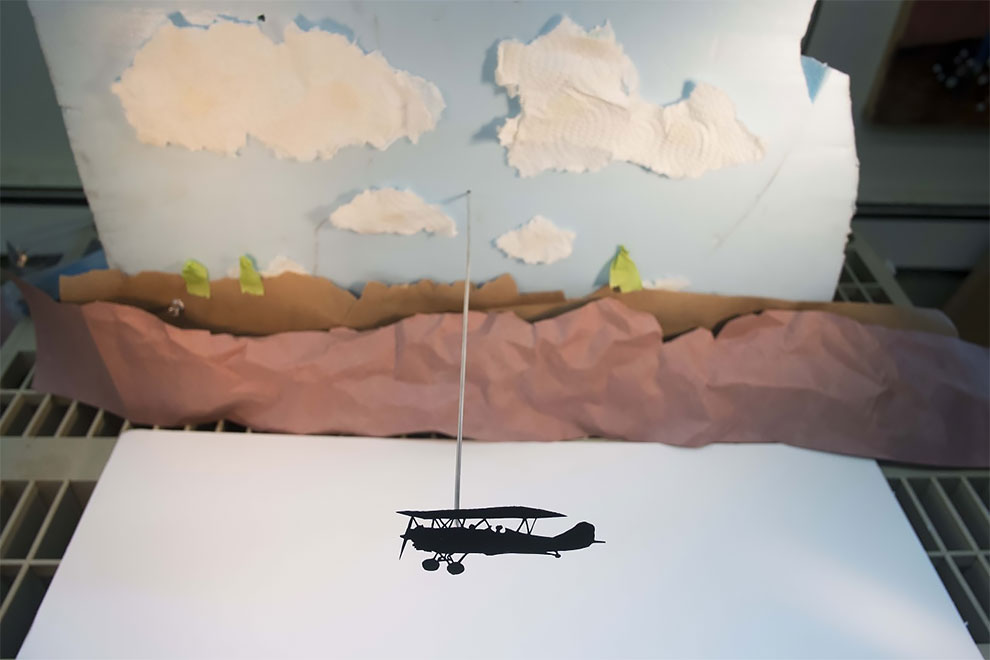 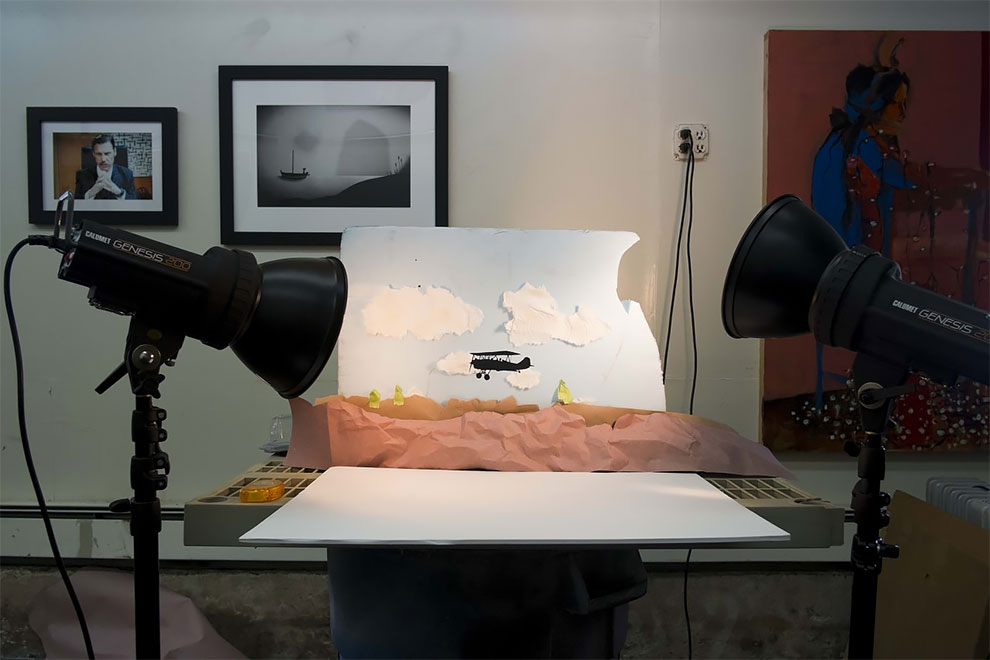 “Ellie!: This scene is inspired by my (now) all-time-favorite game, The Last of Us. To me, the game not only raised the bar on interactive entertainment, but storytelling as well.” 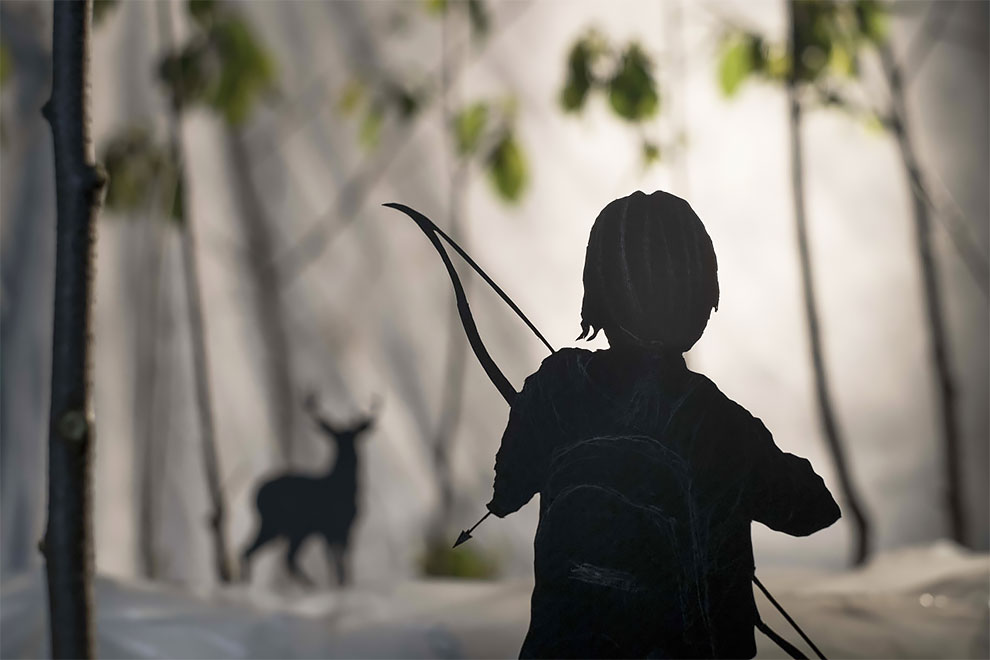 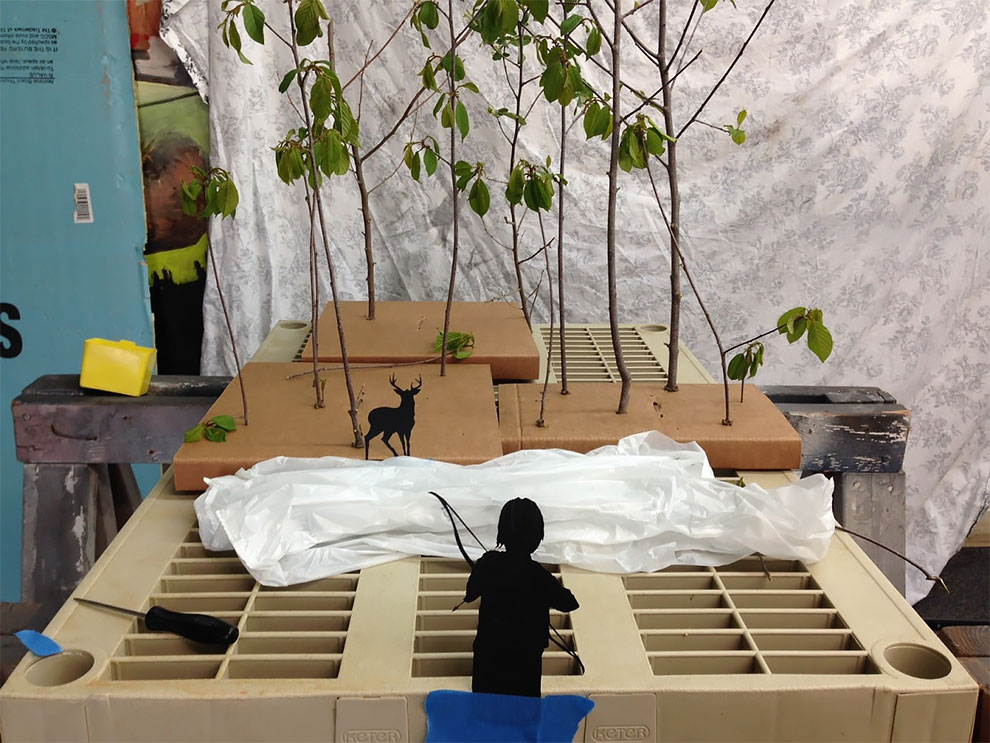 “Hubert! Hey everyone, here is some new work that my brother and I worked on over the past few weeks. It’s a narrative piece that’s also the introduction to a story I’m writing about a little guy named Hubert who goes on a search for why he grew up without a father. It’s still a long ways away from finished but I wanted to share what I’ve been so busy on recently.” 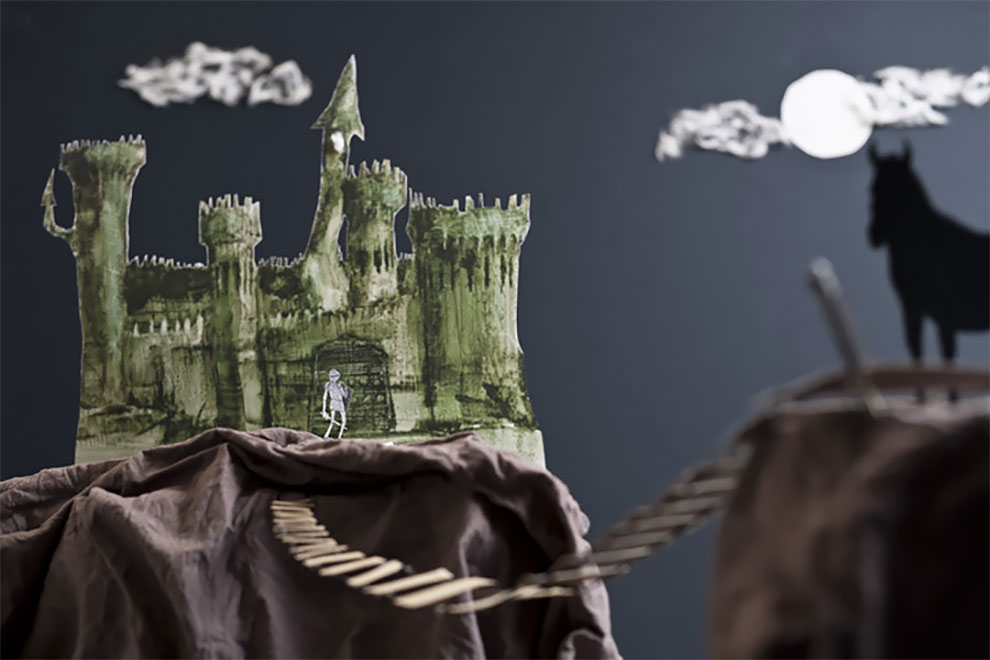 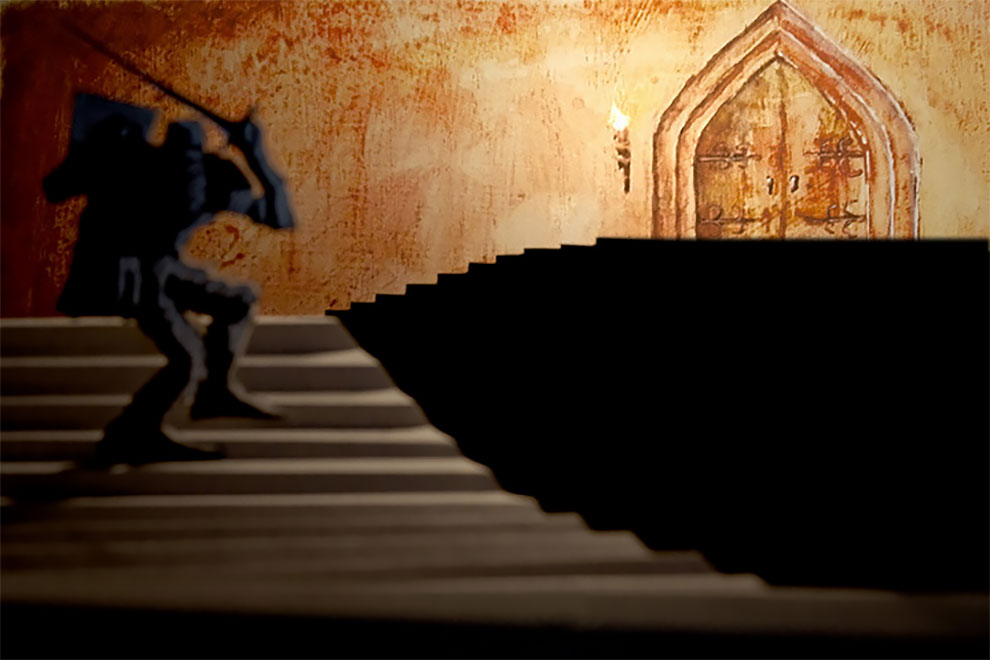 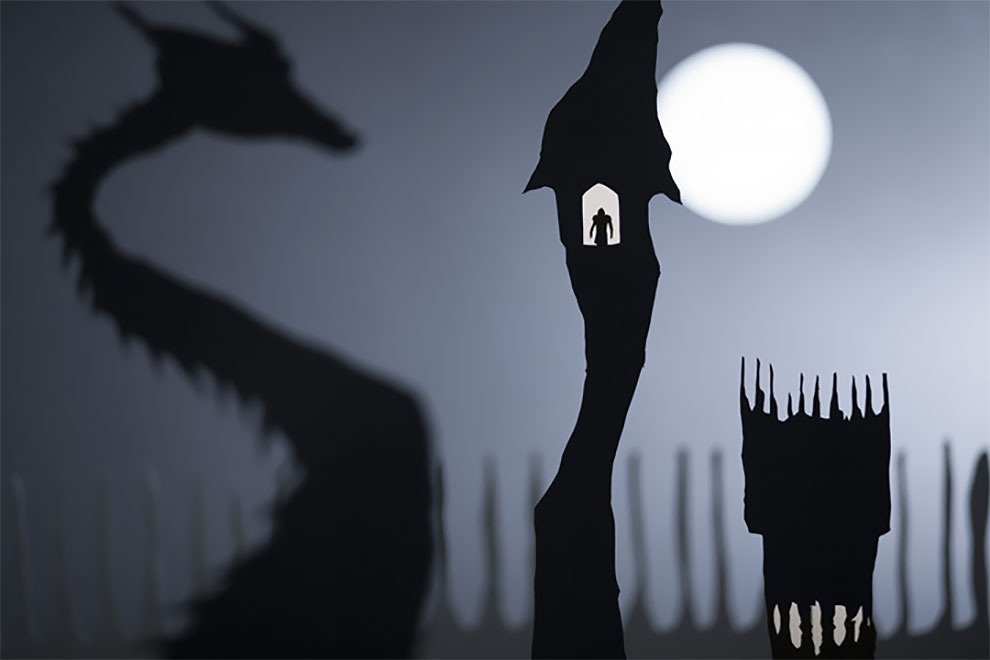 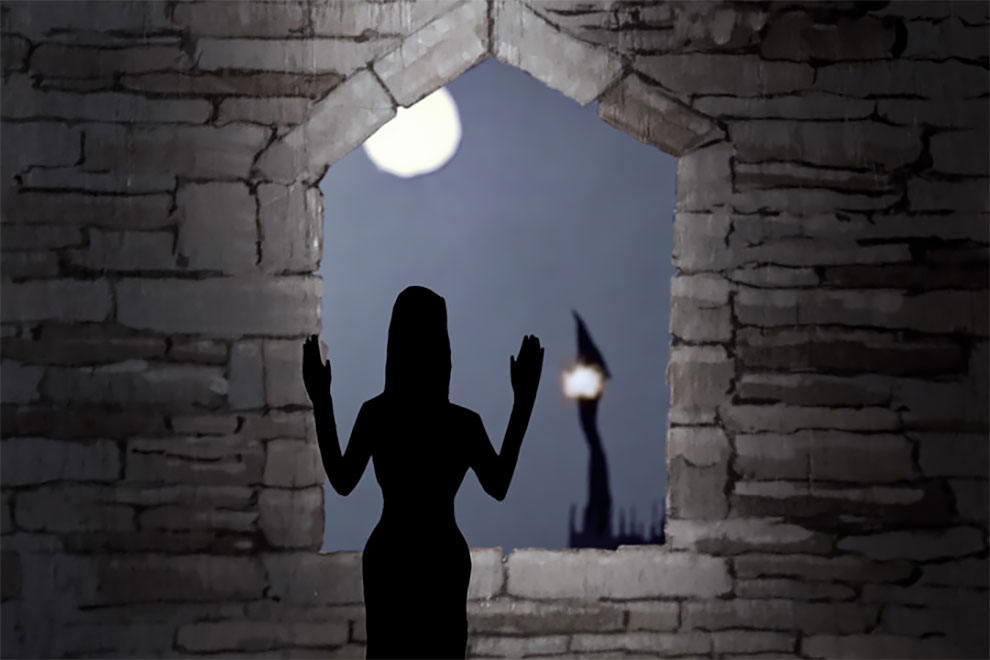 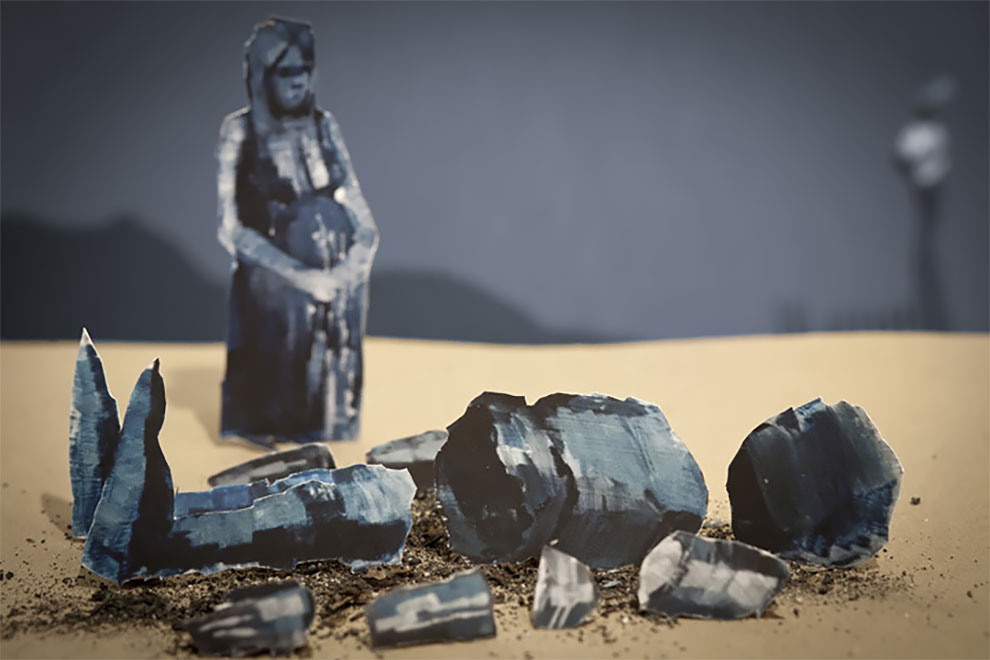 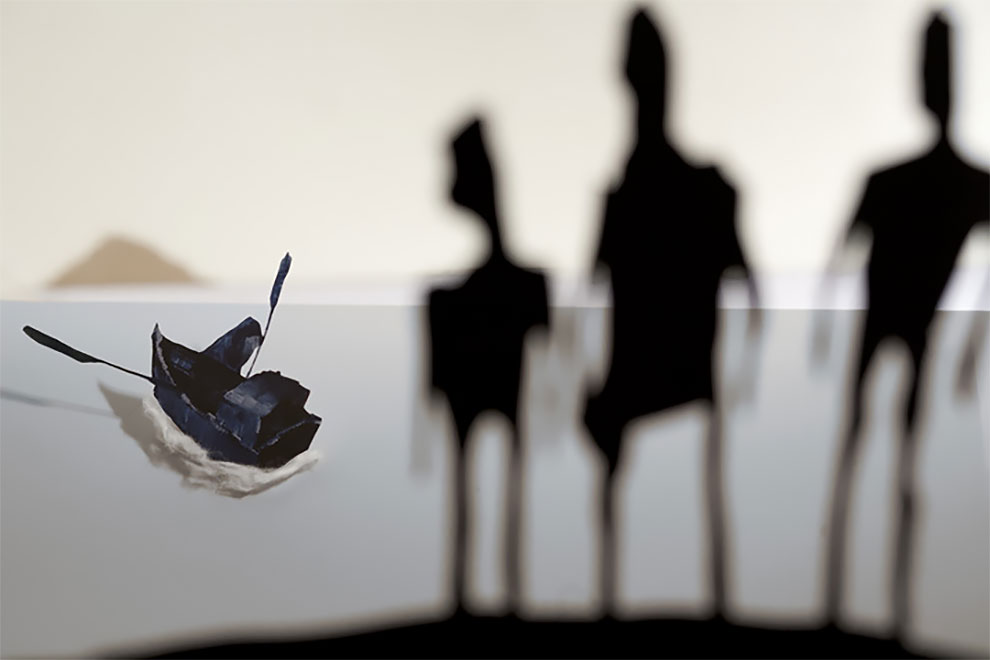 “This is a collaboration I did with my brother Dave Reeves over Christmas Break.” 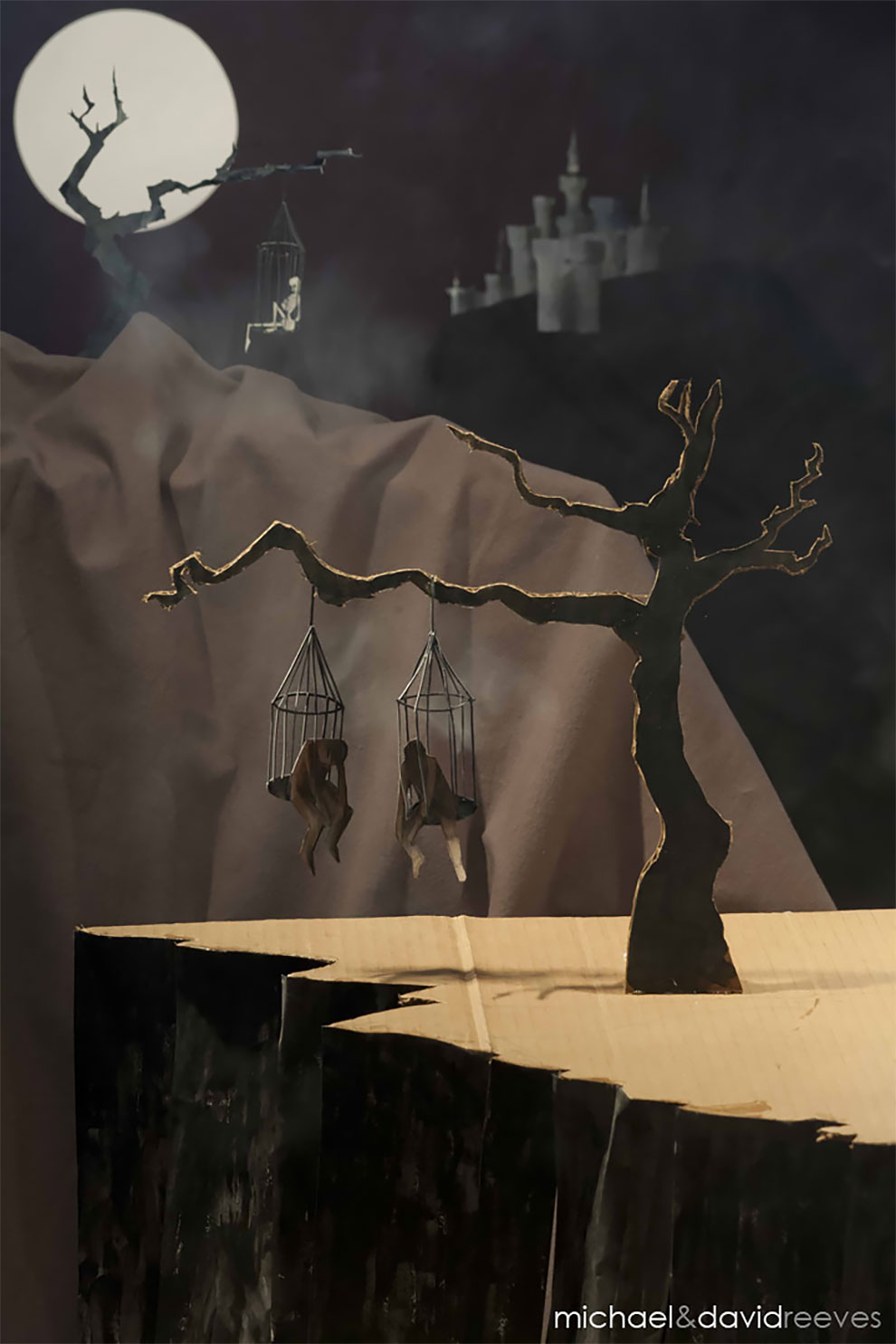 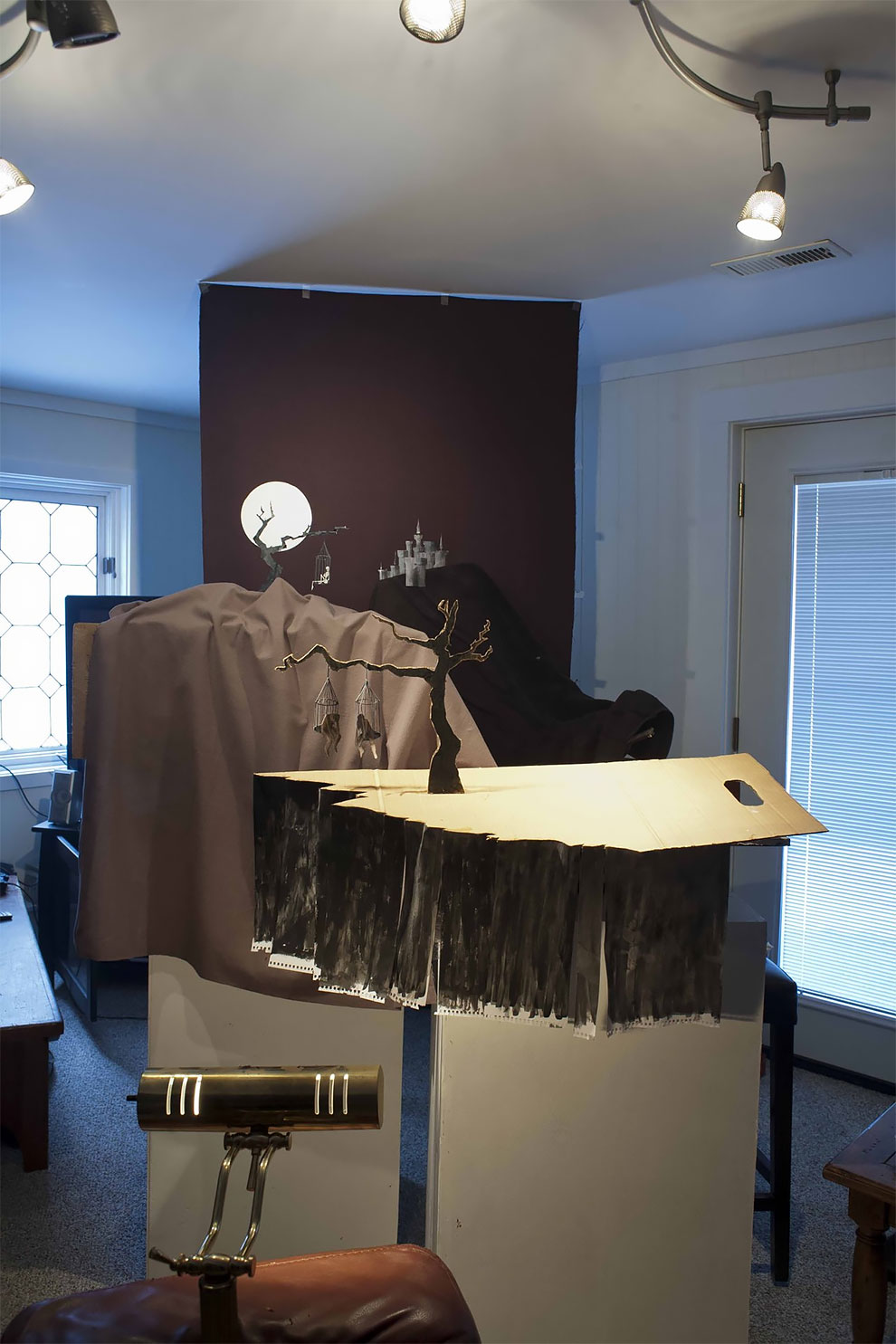 “Thief! This is a little tribute to the 1998 PC game, Thief. I suppose it does have an Assassin’s Creed feel to it as well, but Thief was the first 3d stealth-action game I ever played- so I hold it very dear. Sorry there’s no set-up shot for this one!” 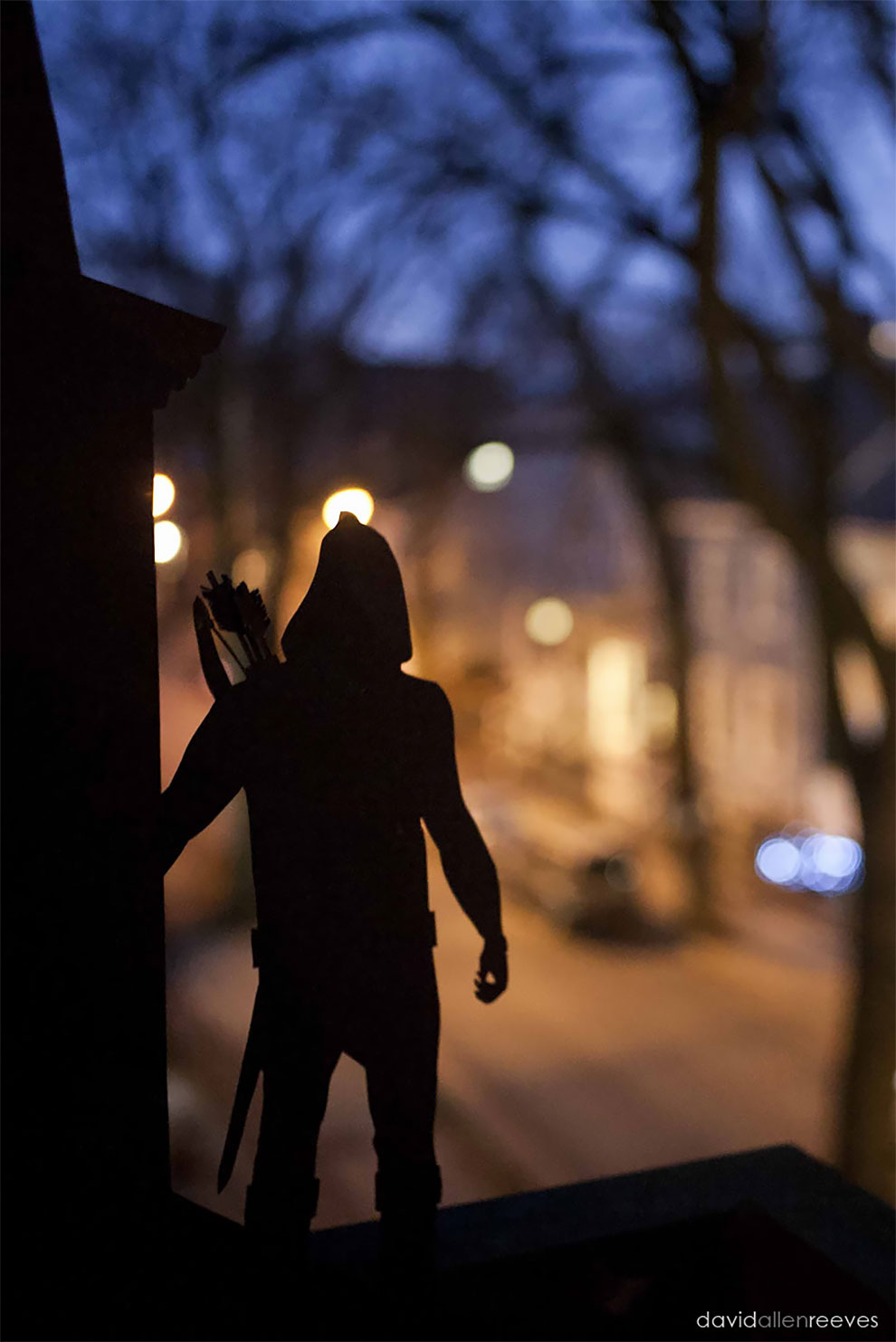 “Gordon! Here’s an ode to one of my favorite games ever, Half-Life. When I was a younger geek, I put hours and hours into that game as well as the add-ons, sequels and mods.. so it’s only natural that I put a few more hours into crafting something to show how much the game means to me.” 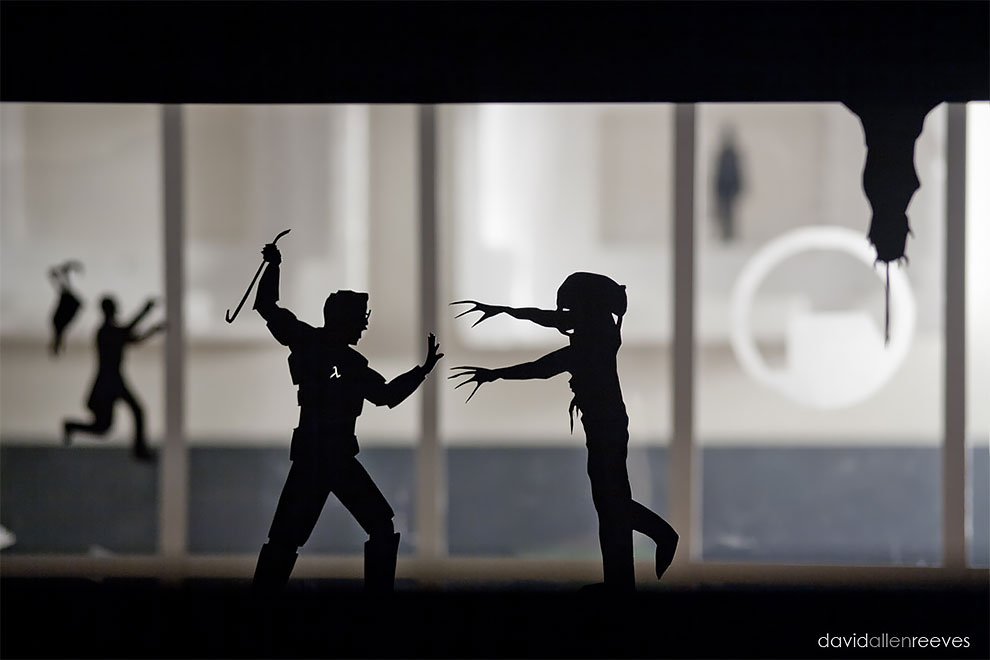 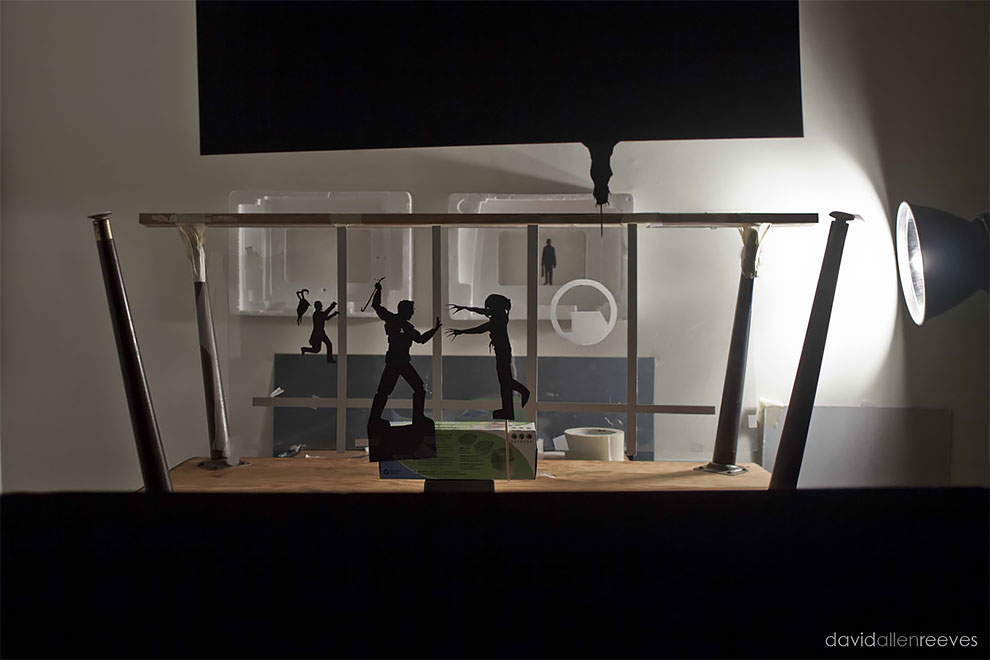 “Scrooge! I made this one today for my friend, Jaimè Tosquambo. That’s me as Bobby Cratchit, and the Ghost of Christmas Yet to Come is designed after Death from Bill and Ted’s Bogus Journey. I also modeled for Scrooge’s body, and referenced an old wood cut for the face and cap ideas.” 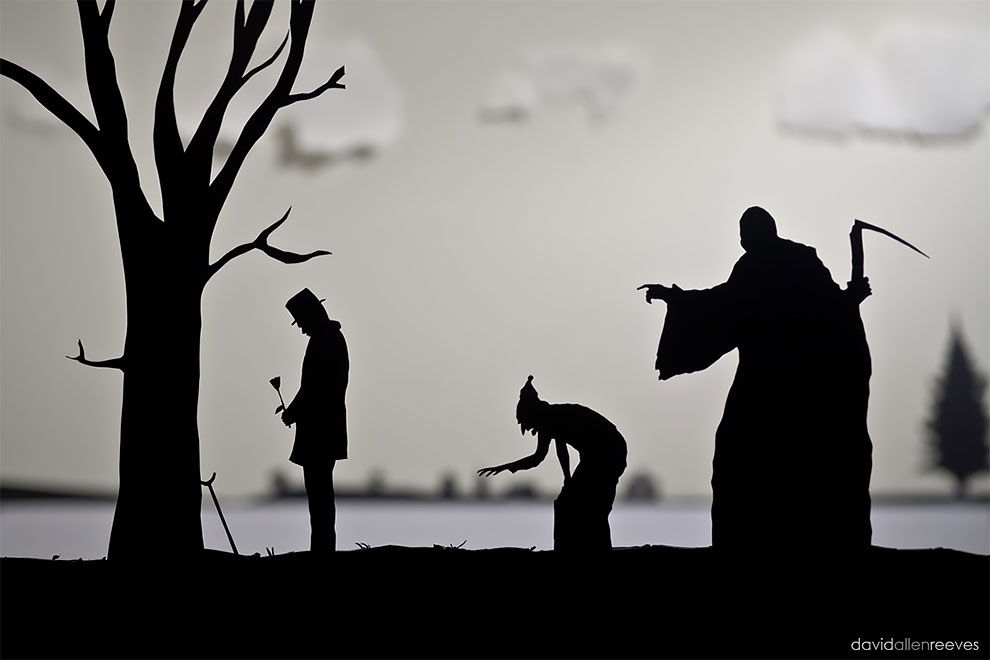 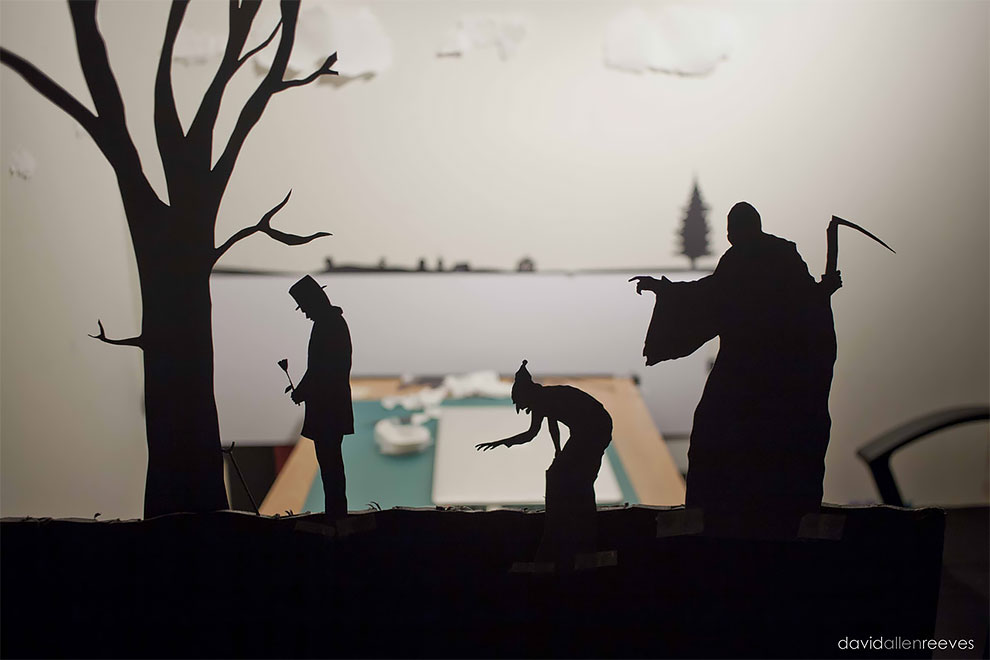 “Catwoman! This is a piece inspired by Frank Miller’s Batman: Year One. That’s my favorite graphic novel of his by far. Seriously, if you haven’t read it- well, it’s perfect. That’s his Catwoman I modelled in the window, and myself as the security guard. As you can see from the wide angle shot, most of my set ups are super sketchy when you see what lies just outside the frame. It’s all fairly spontaneous as well.” 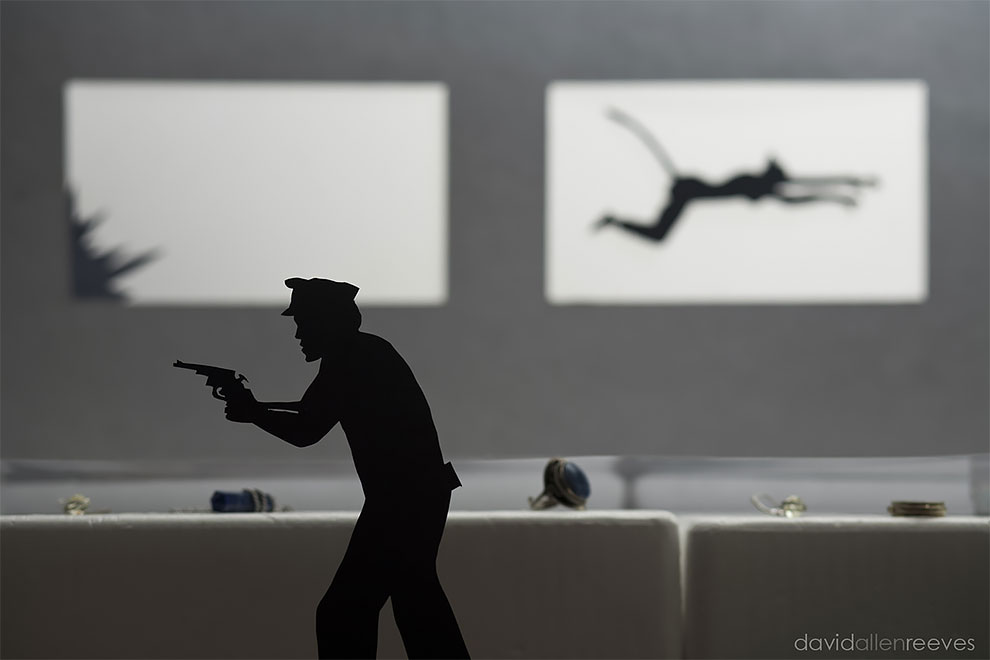 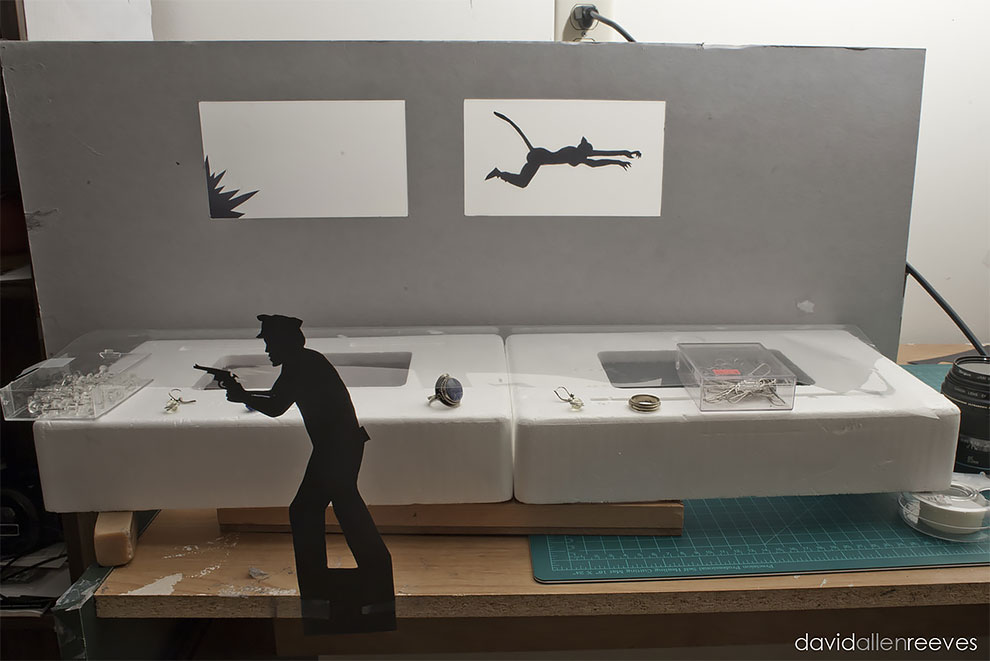 “Assassin! I tried something a little different with a paper cutout I made today. The figure there is about seven inches tall, and I used a 28mm lens to get within a few inches of wall/figure while I’m about 5 feet away from the camera.” 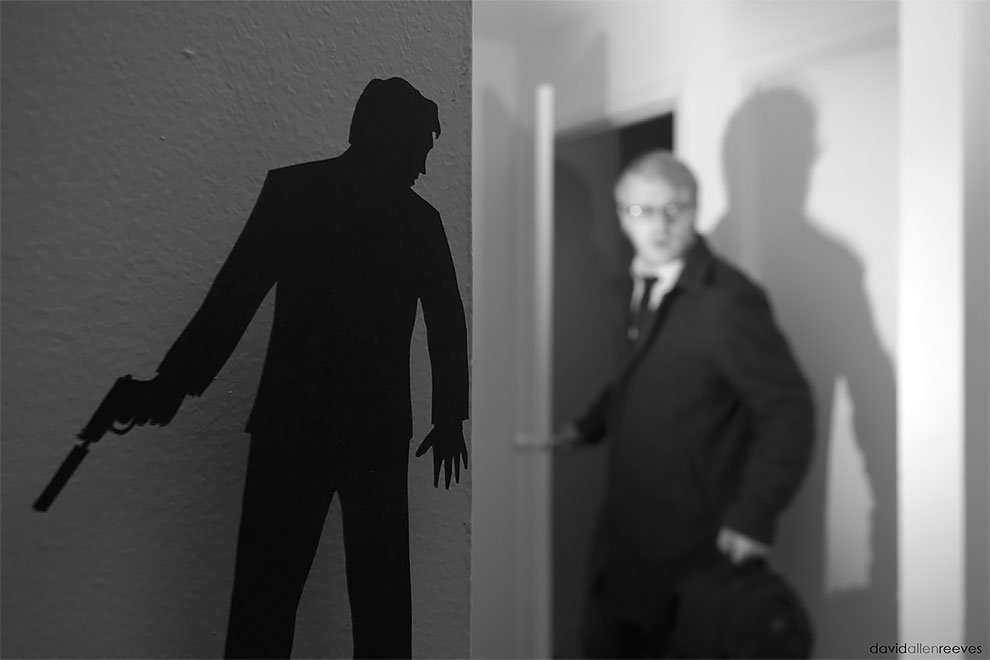