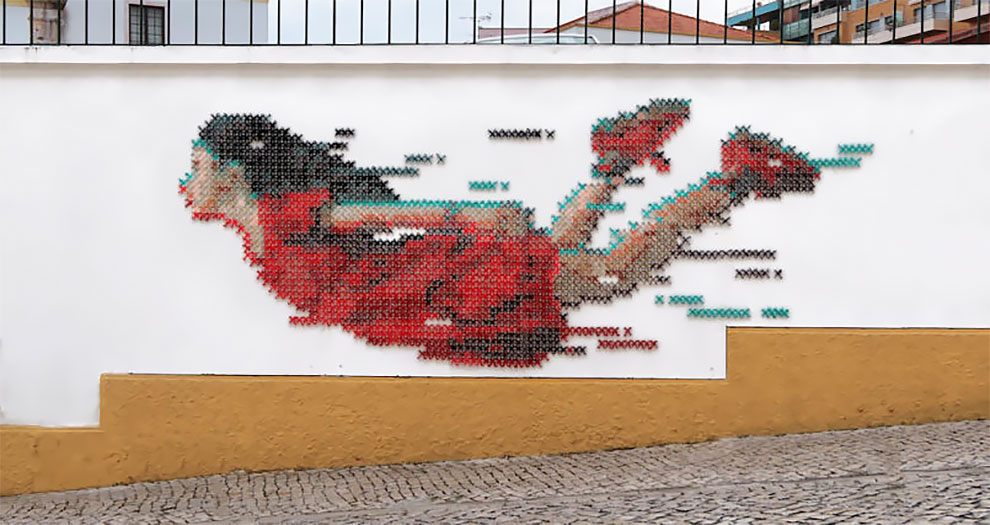 In this larger-than-life mural, yarn adorns the entire wall of a building in the Lisbon district of Vila Franca de Xira, Portugal. The mural is titled Switch-over and was crafted by Ana Martins, a 22-year-old artist who used over 2,300 screws and 700 metres of wool to bring her work to life.

In her artist statement, she notes that the mural’s location holds a lot of meaning to her, “Every day, for many years, thousands of kids pass by this wall while going from home to school and from school to home. Most of the time just floating in their thoughts, lost in space, time and routine. Until their paths have to change directions. This happened to me a few years ago.”

Ana first started working with textiles while completing her degree in graphic design and now says she loves to combine the traditional art with her more modern tastes in design. 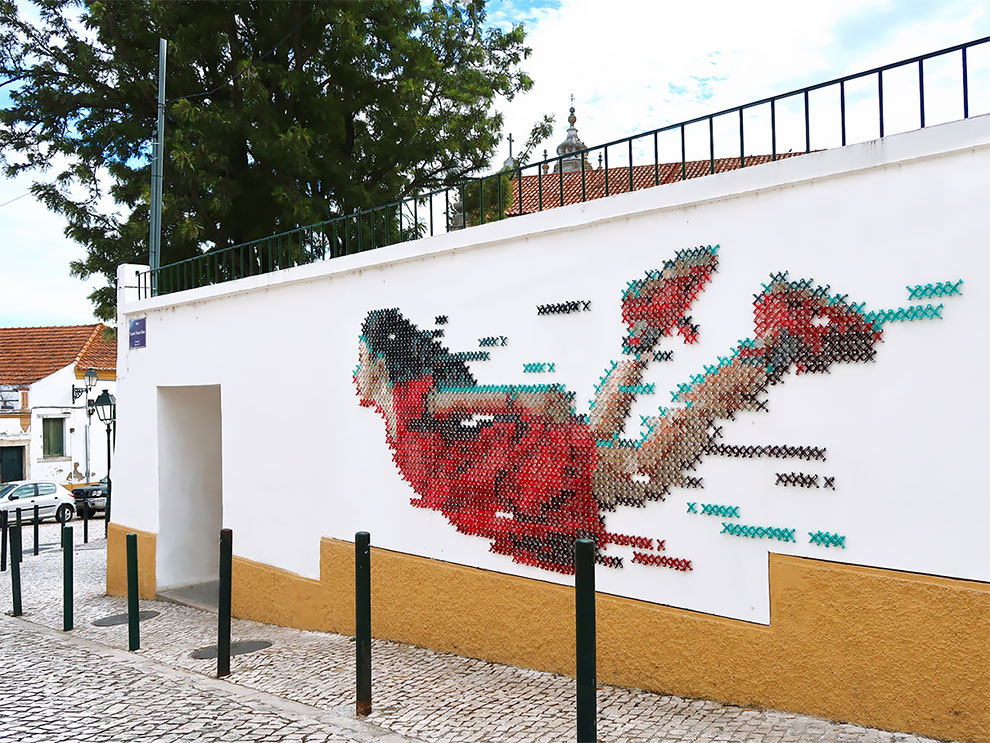 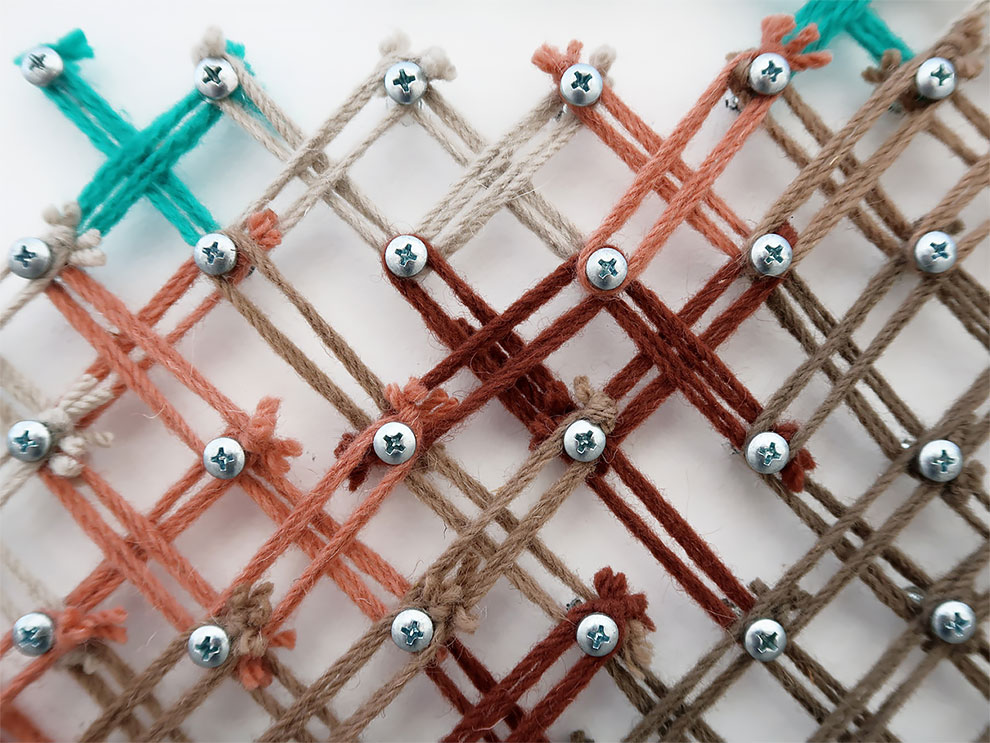 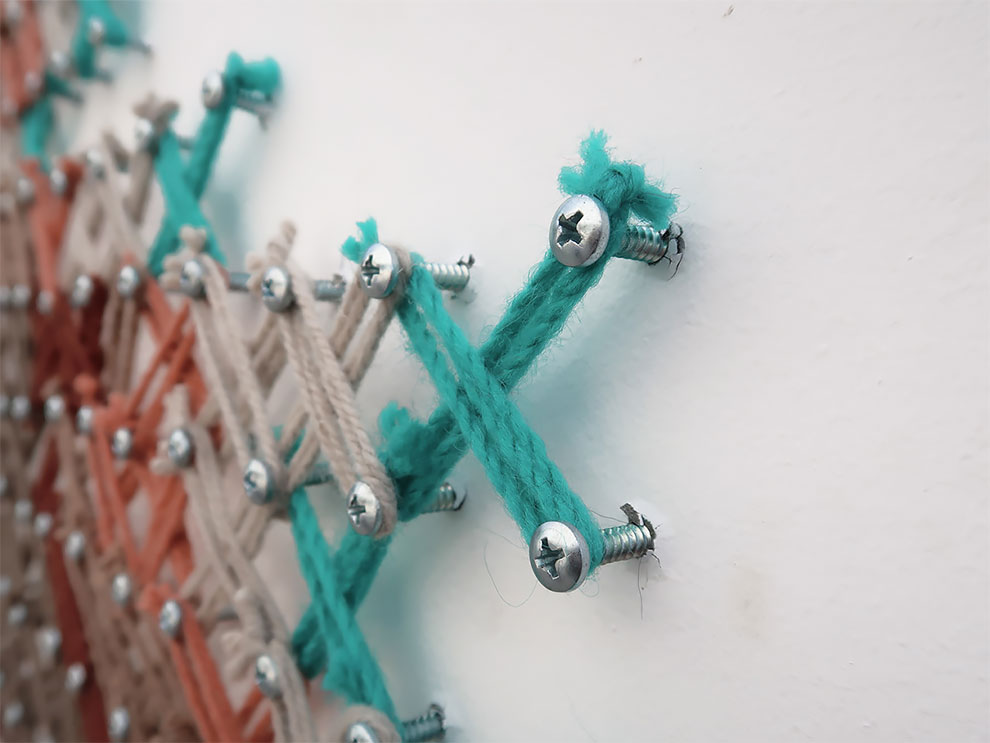 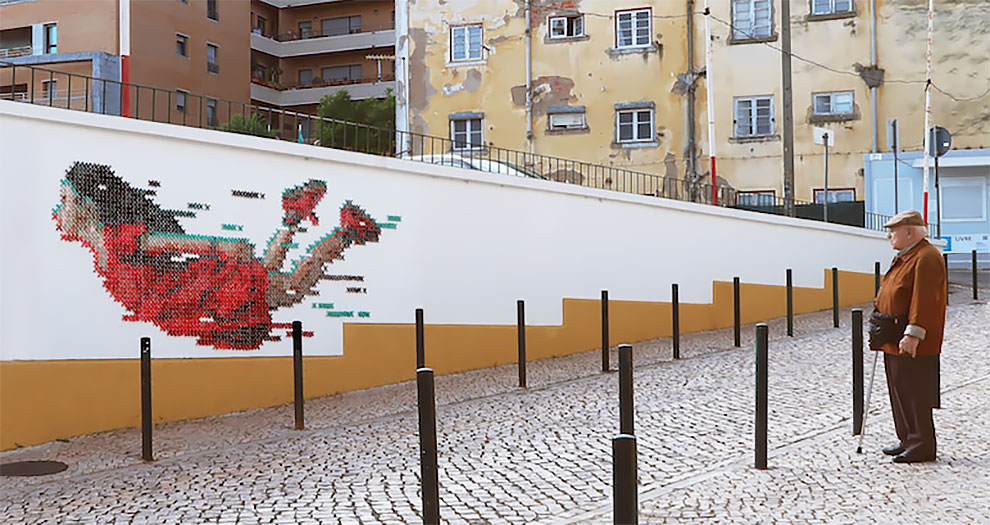