This Artist Uses A Powerful Projector To Create His ‘Crying Animals’ Series, That Showcases Endangered Specie 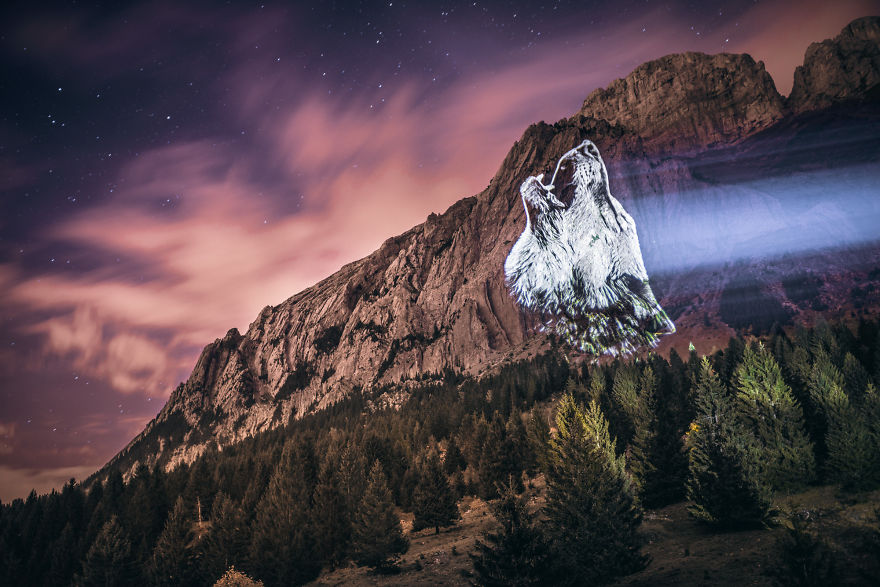 According to an artist Julien Nonnon: “Crying Animals is my new photography series, which makes us aware of the possible disappearance of emblematic animals from the mountains. More than a spotlight, it’s a cry of the heart calling to save and showcase the beauty of the world that surrounds us.

With an ephemeral nature of my frescoes made possible by a powerful projector, I wish to make the public aware of the threats these animals face in their natural environments.

I plan to project even more images of distinctive animals in other parts of the world. For instance: lions in the Moroccan Atlas, which disappeared in the 1950s, pumas in California, where their extinction has just been confirmed a few months ago, also Gorillas in the Great Lakes Region, where their vulnerability is now increased by conflicts in this region and deforestation.

Through the prism of my art, I also want to organize meetings between local populations and stakeholders in environmental and animal protection, to try to rally the young generation in this fight that will be theirs very soon.” 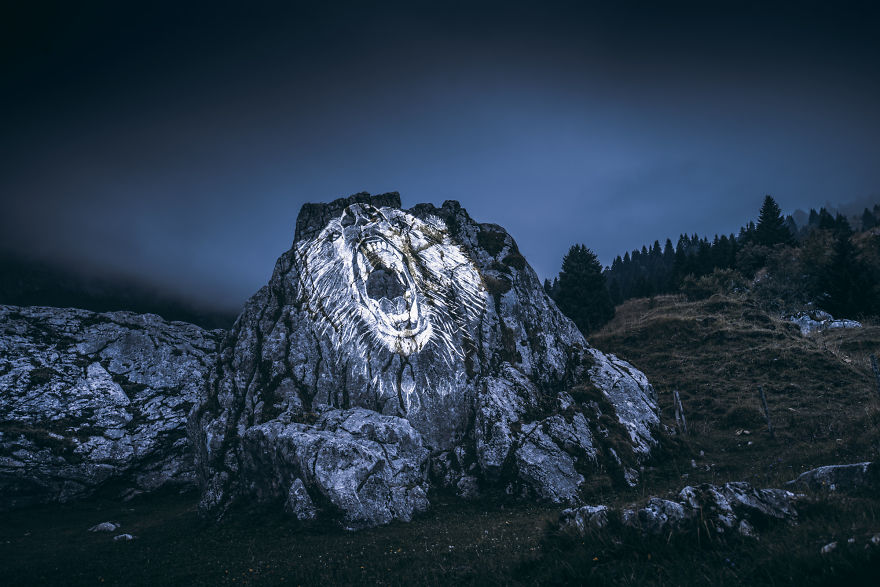 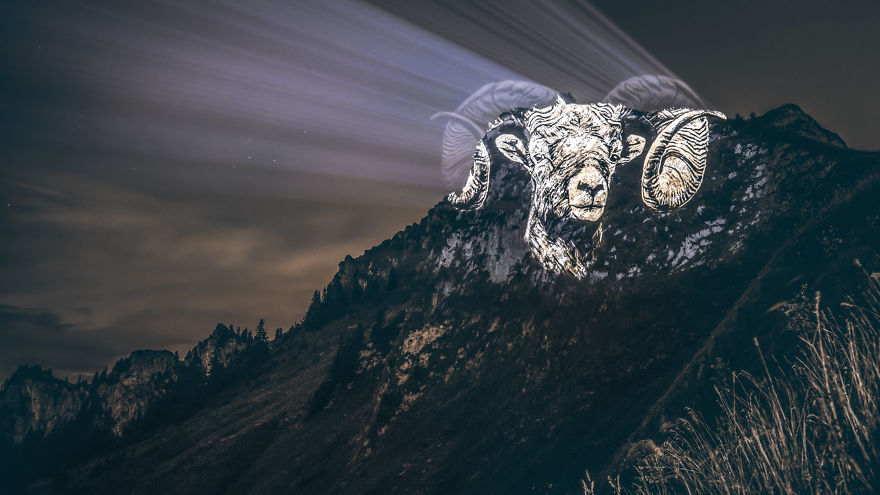 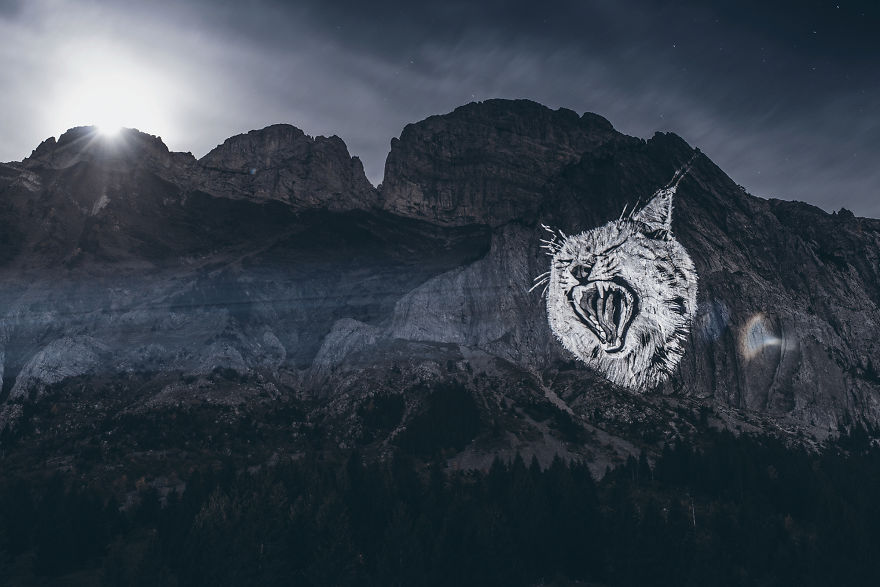 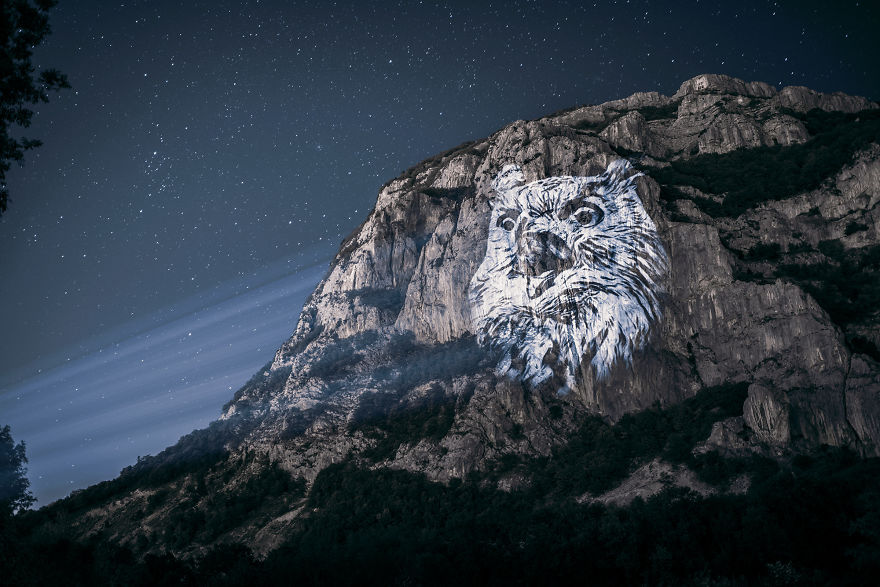 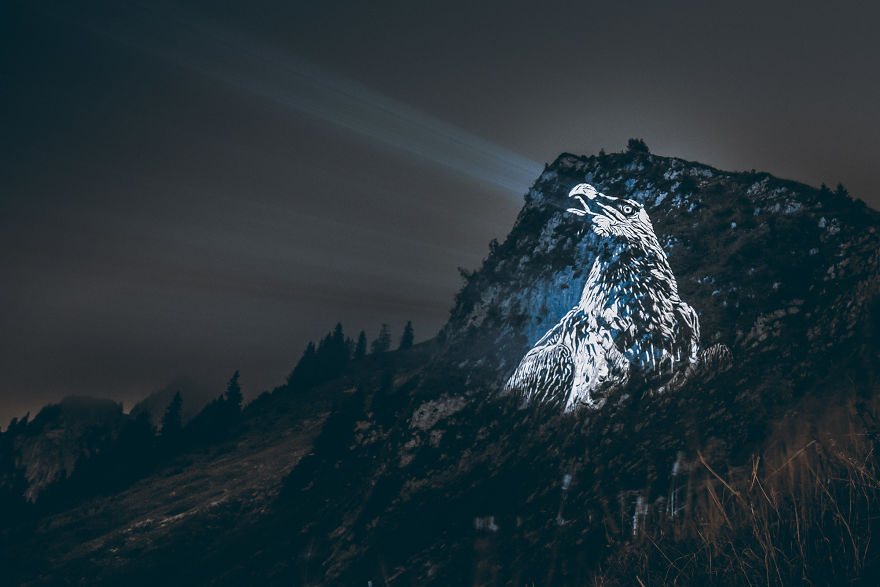 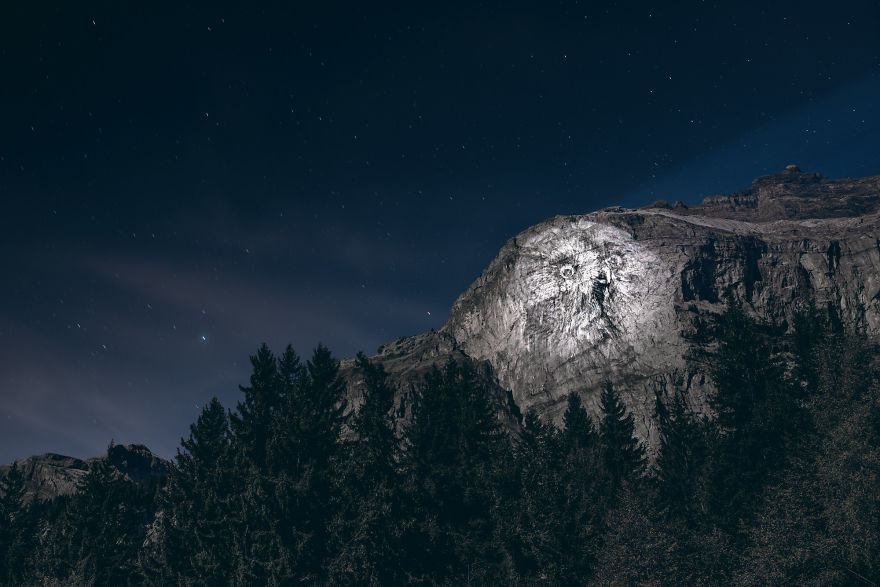 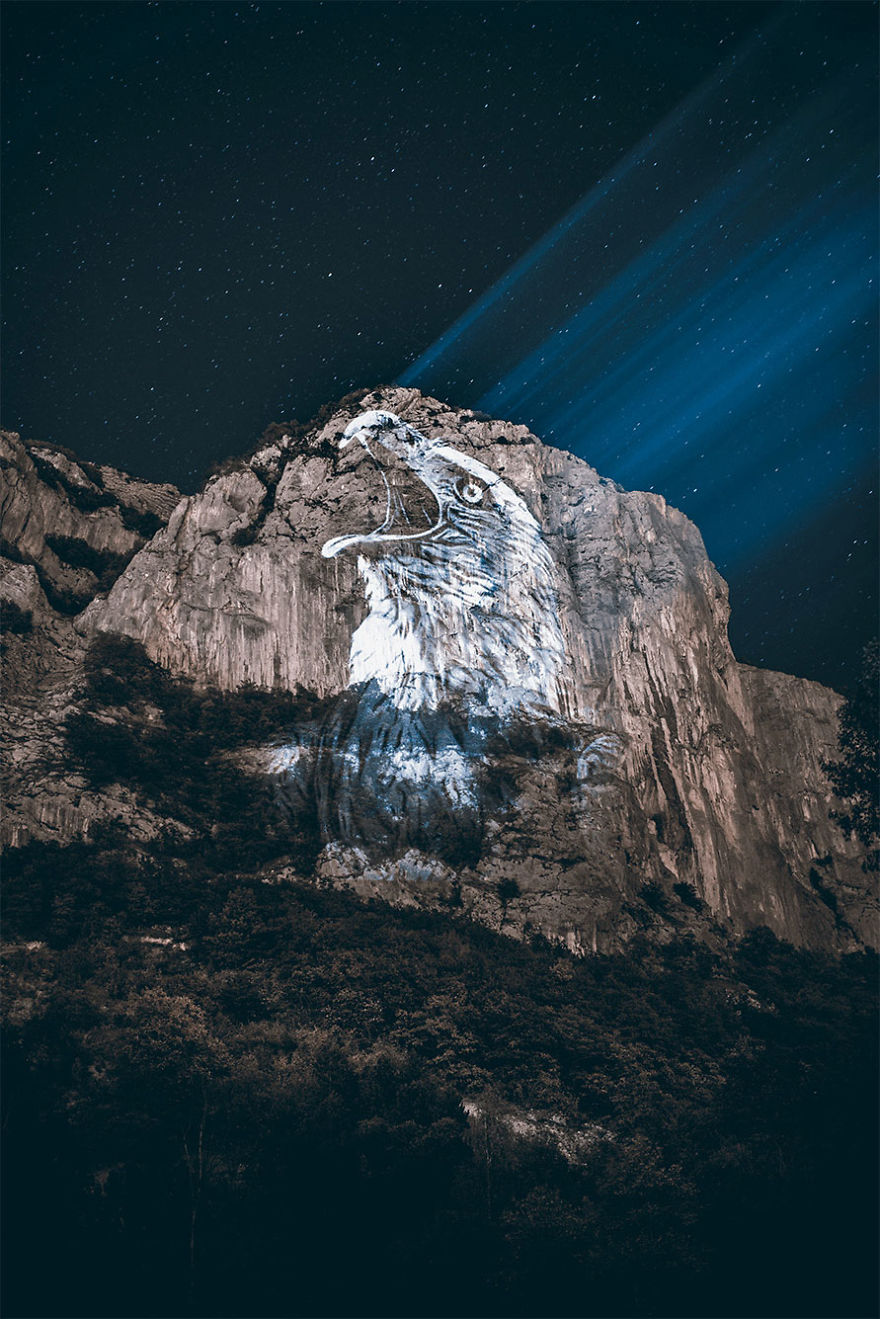 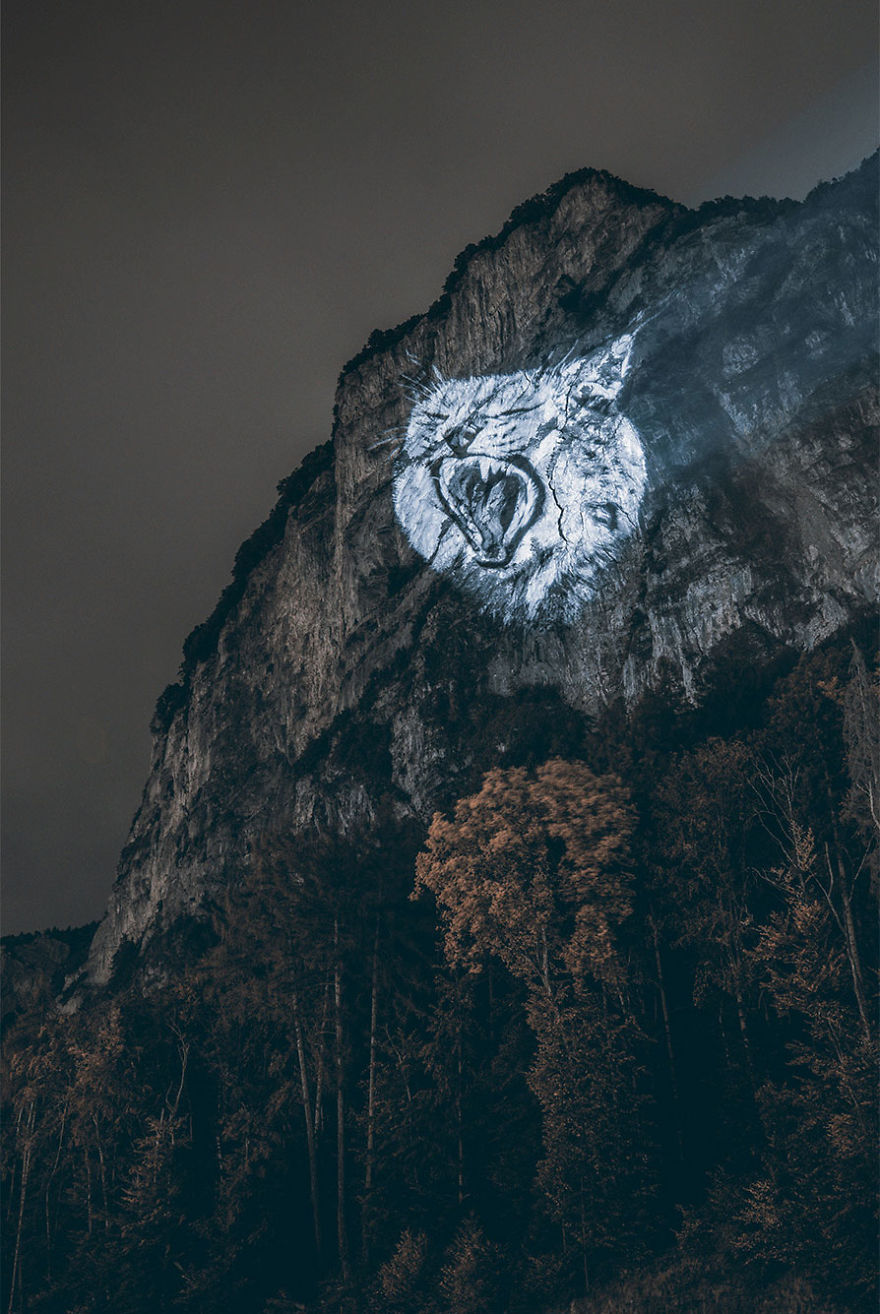 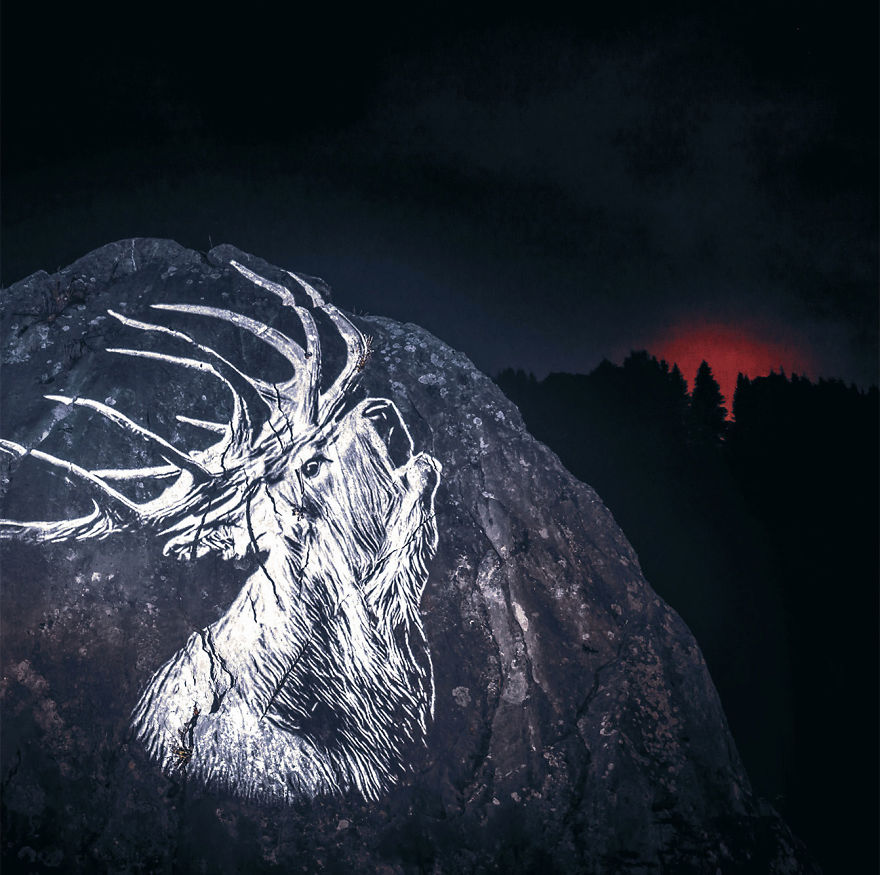 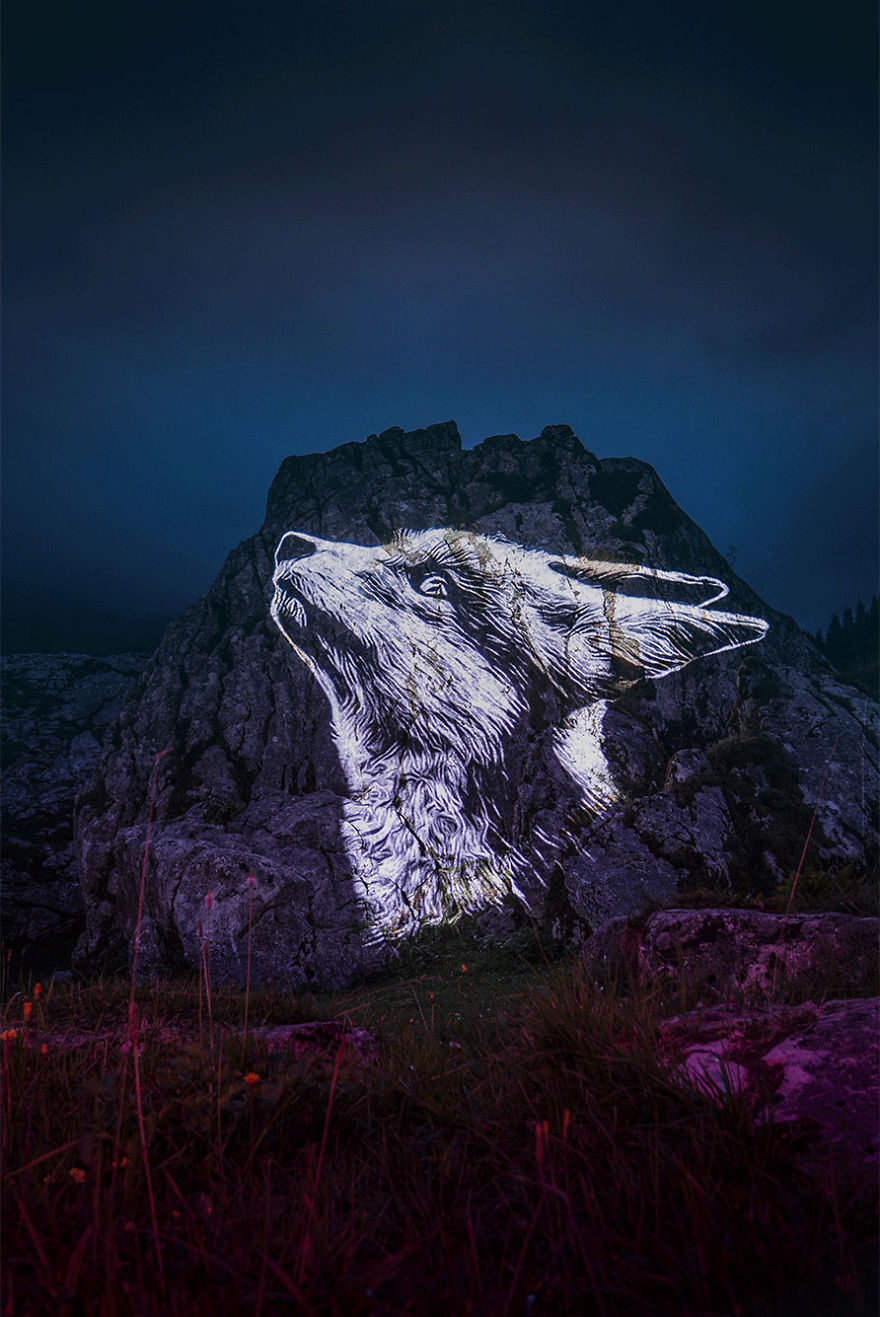 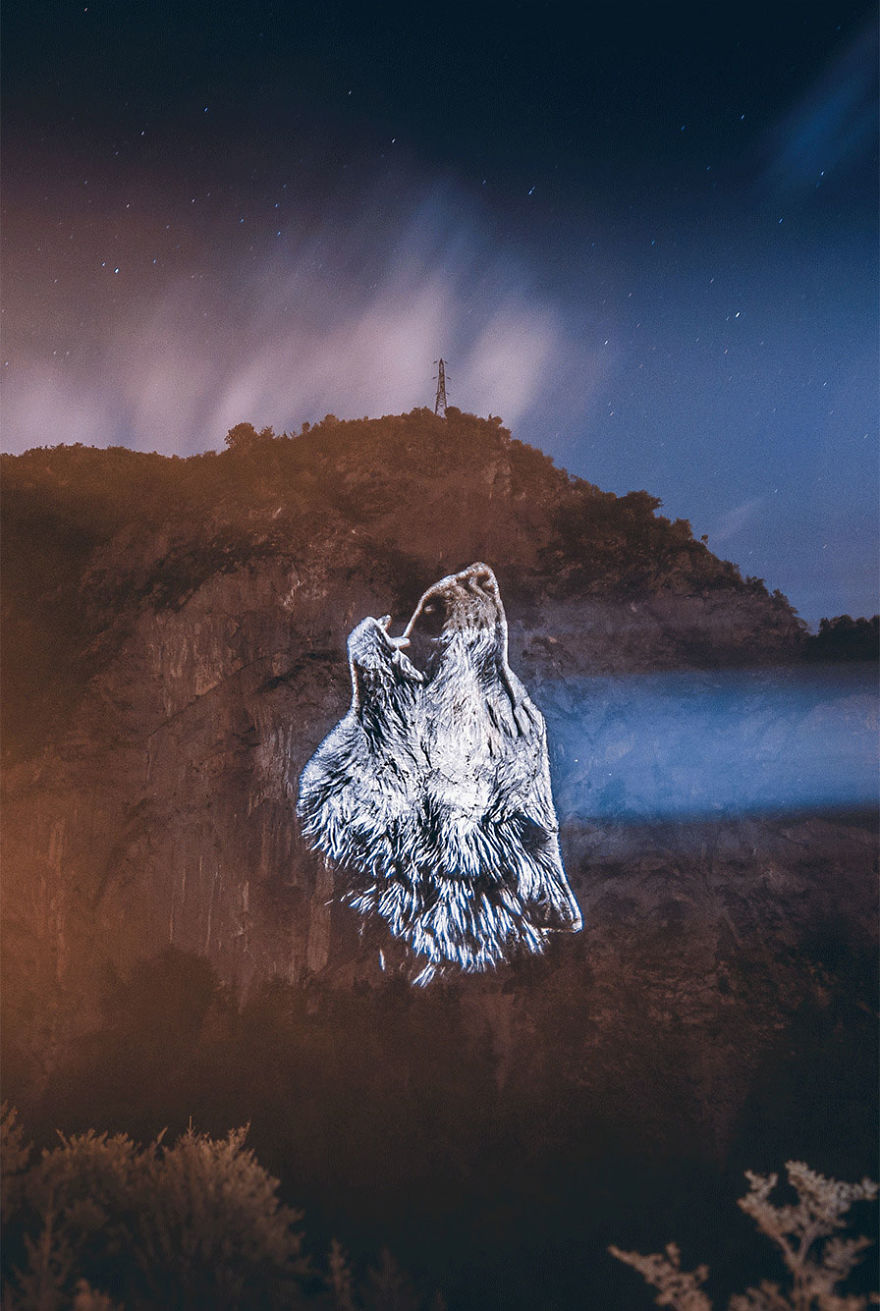 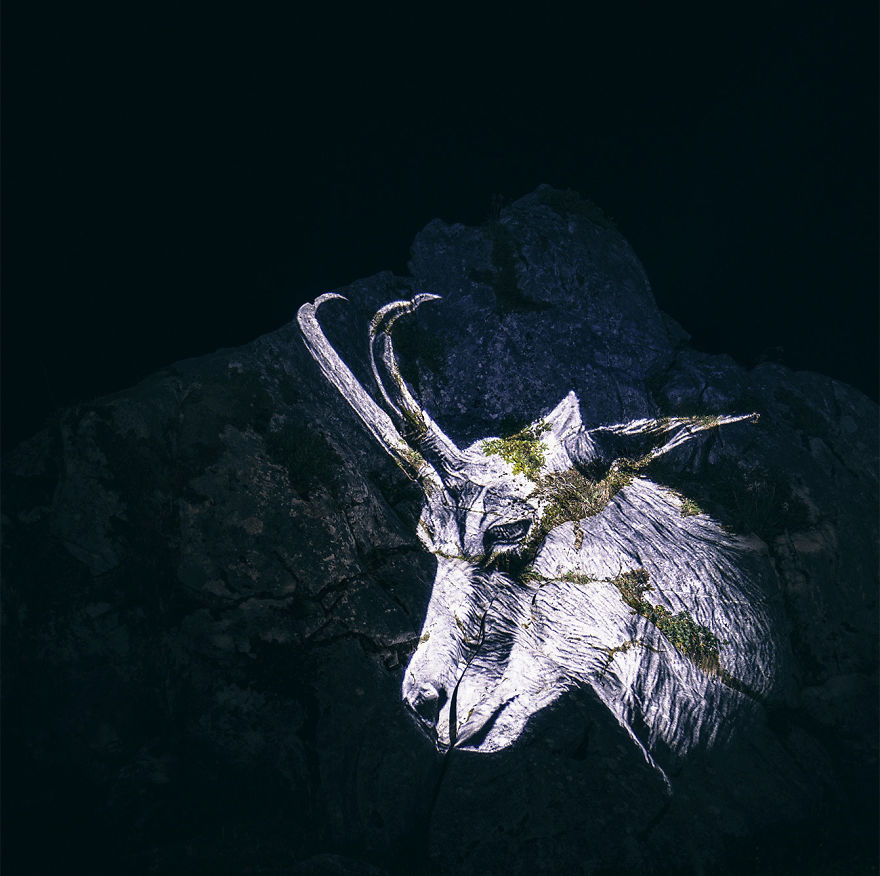 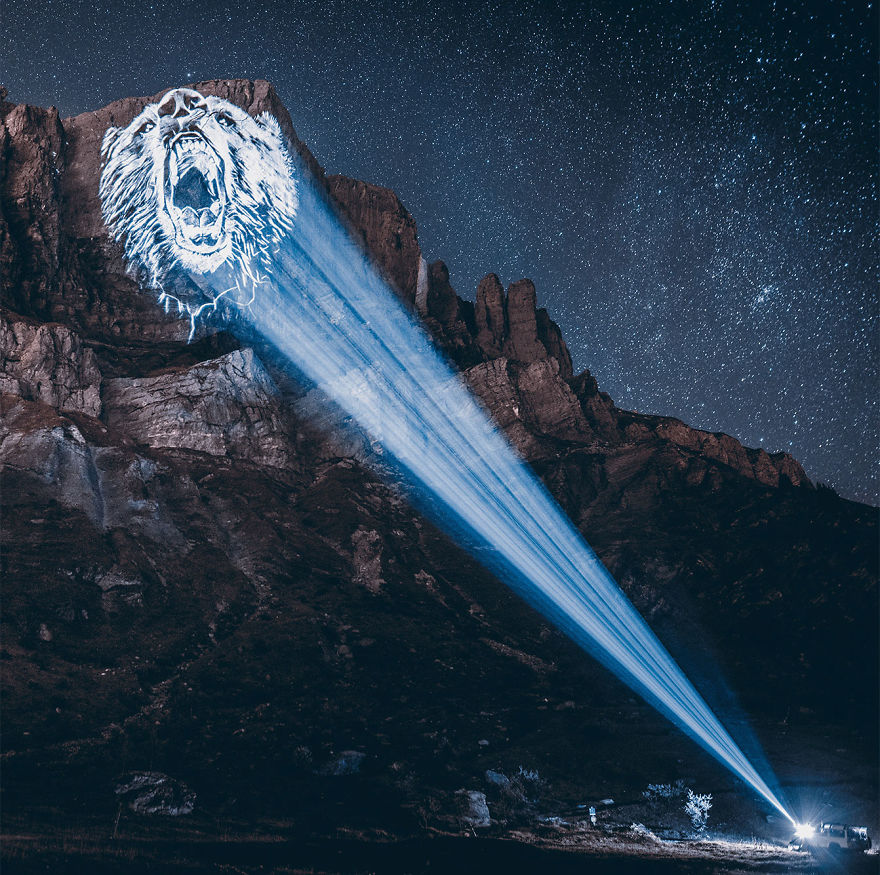 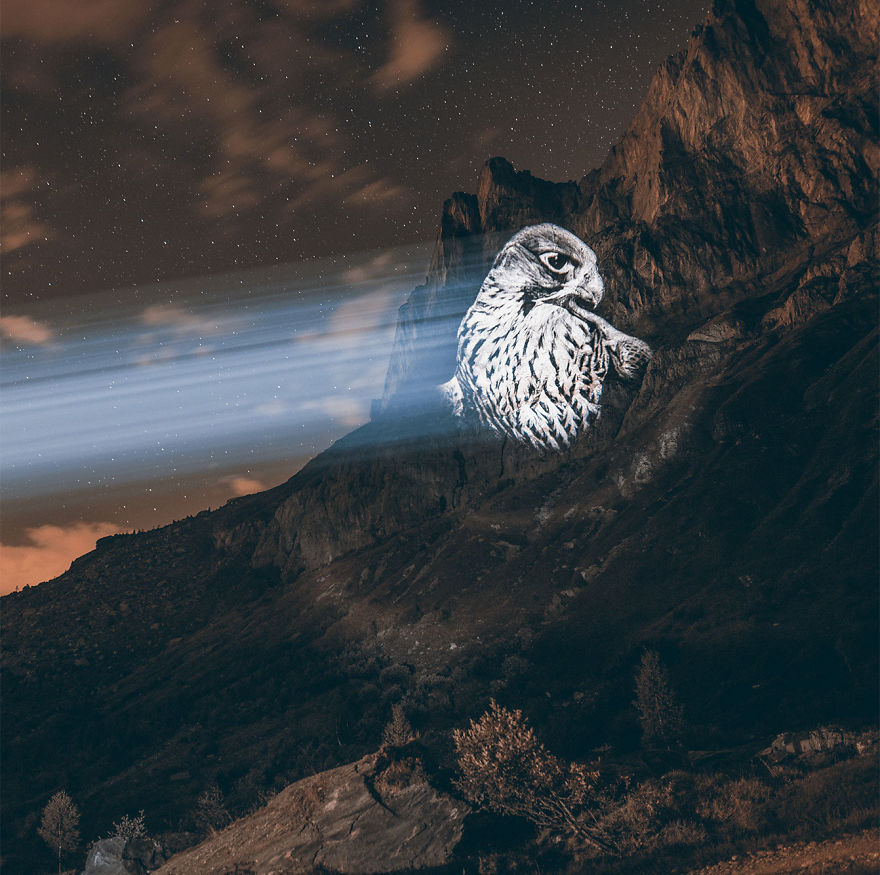 The First Dinosaur Tail Discovered Is Preserved In Amber, 99 Million Years Old And Covered In Feathers
Moody Animal Puns That Will Remind You That It’s OK To Be Sad
Beluga Whales Blowing Bubbles in Japan
Artist Reimagined Famous Paintings To See What They’d Look Like If They Were Painted During The Coronavirus Crisis
GPS Map Composed Of 68,000 Pinpoints Tracks The Territorial Nature Of Minnesota Wolves
Friend Asks A Photographer To Babysit Their Cat, Gets Purrfect Photos
Surreal Installations And Unexpected Viewpoint Of Myeongbeom Kim
Hot Spring Bath Opens For Japanese Macaques On Hokkaido
Sharon Montrose's Animal Prints On Display
"The Cat Whisperer": Walter Chandoha, The Photographer Who Popularized Cat Pictures
Source of inspiration since 2007. Proudly hosted by WebHostingBuzz.
Privacy Policy · Terms of Service · Content Removal Policy 🇺🇦 ❤️