When You Really Need A House To Live In: Homemade Trailer From The Past 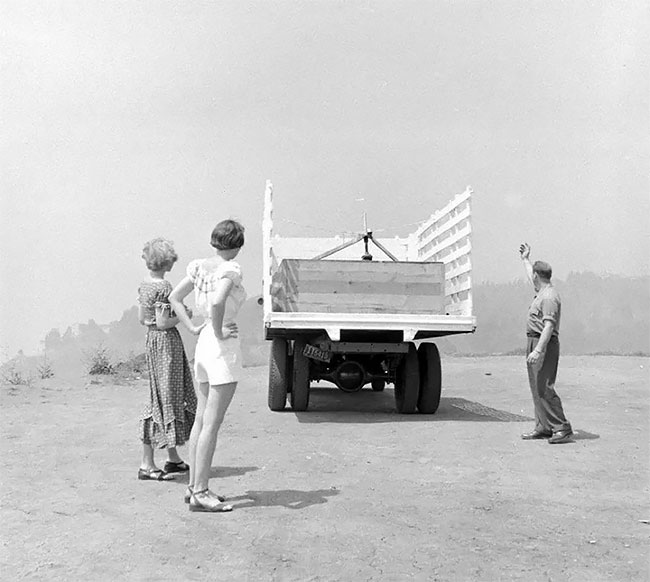 You have to remember that even the best looking and well built trailers from the 1920’s-1950’s were often ‘Home-Made’ or at least kit trailers with no official ‘brand name’. While commercially built trailers had to be completely built in a factory in less than a day, some companies building as many as 6-15 completed trailer per day, and the average handy man building his own trailer in the back yard could spend weeks or even months on his custom build!

So yes many of the home-made trailers of past were actually built much better and stylish than the factory built trailers. Most of these home-made trailers were built by craftsman in the airplane, engineering, bridge construction, etc… line of trade work so they knew what they were doing! But even with the so called ‘kit’ or boxed trailers you would find a lot of customizing by the owner/builder/buyer. Also take in account that with literally 1000+ official trailer brands in the 1930’s alone, the statistics back then was that 66% of all trailers on the road during that time were Home-Made trailers! That is a lot of ‘no name’ trailers!

Here we have detailed photos (1949) of such a ‘boxed’ trailer that one could order. This was a complete kit where most companies that offered boxed or kit trailers did not supply such parts as the main frame, or siding, or even upholstery/curtains….but this one did offer everything. Even some of the first Airstreams were sold as boxed kits just like this, or you could just buy the Airstream plans and supply your own parts! 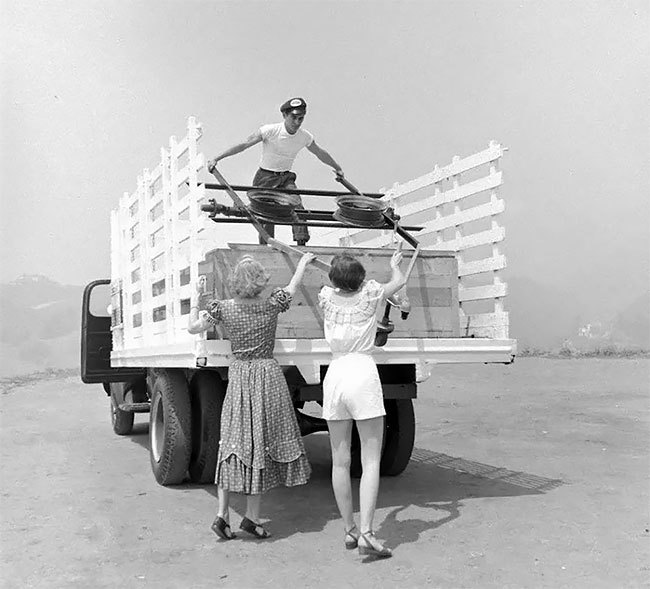 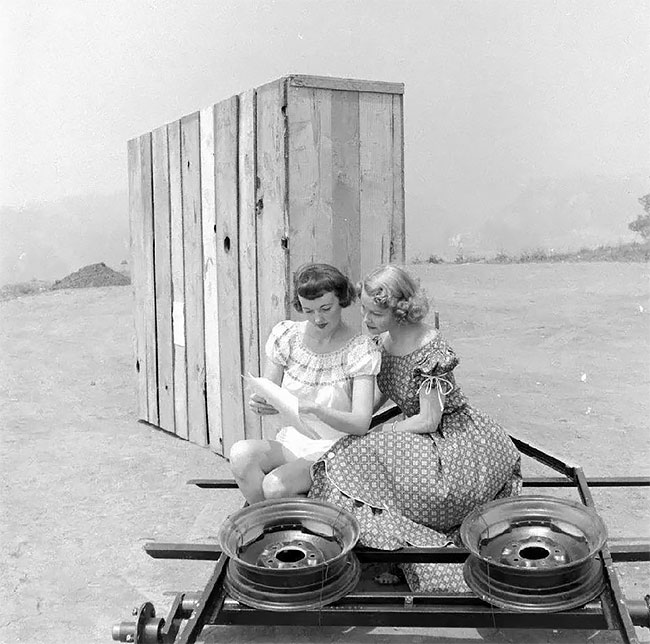 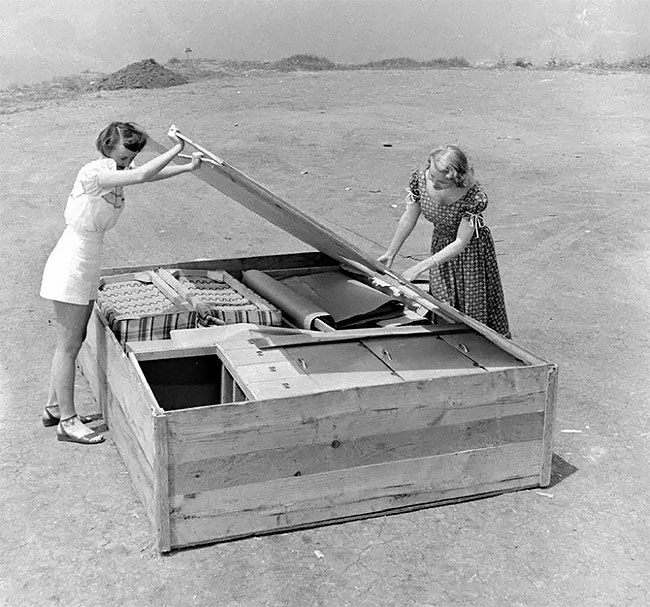 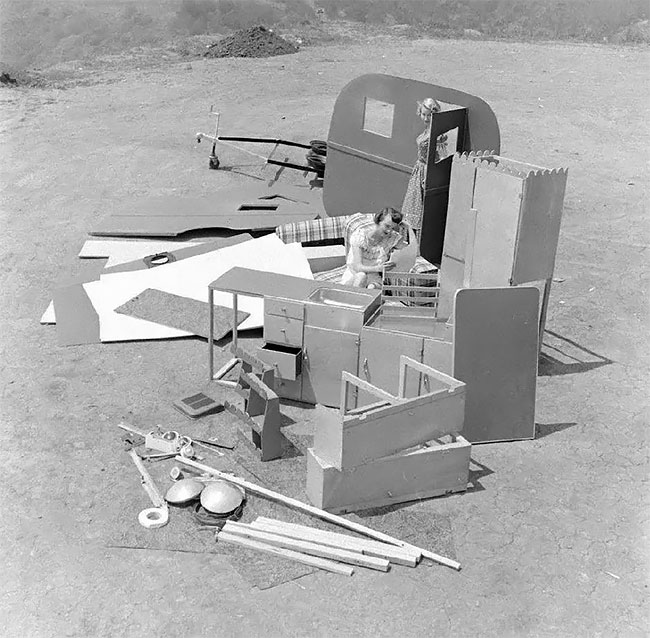 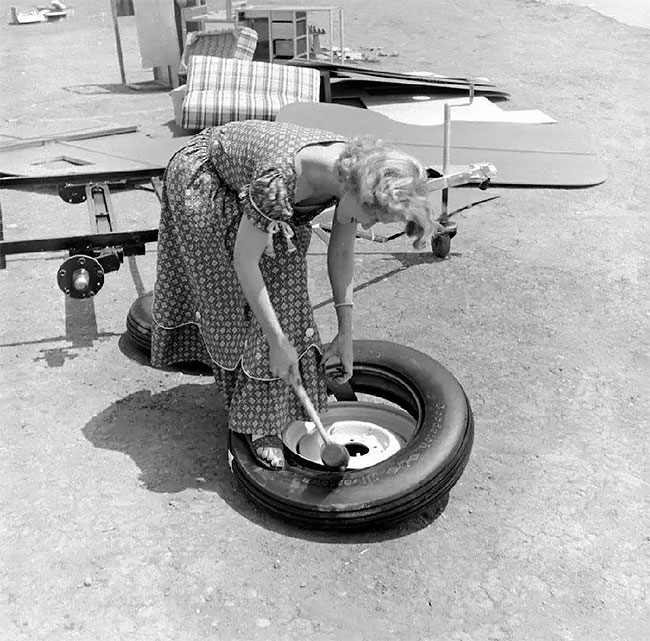 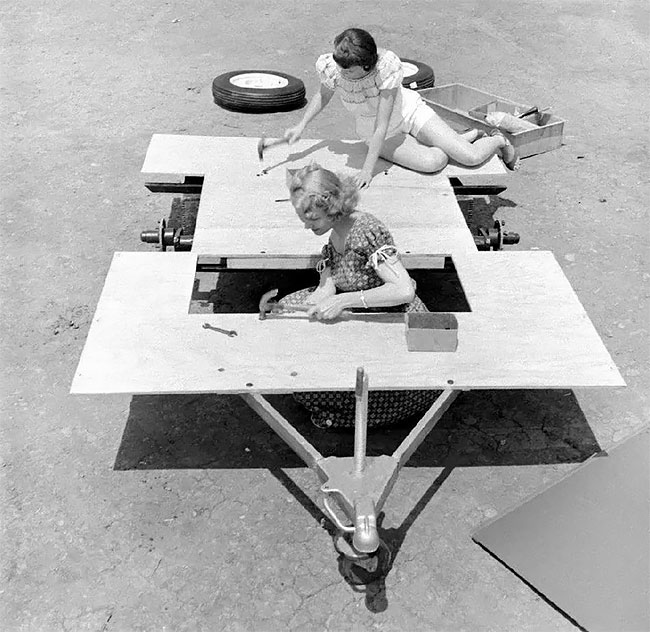 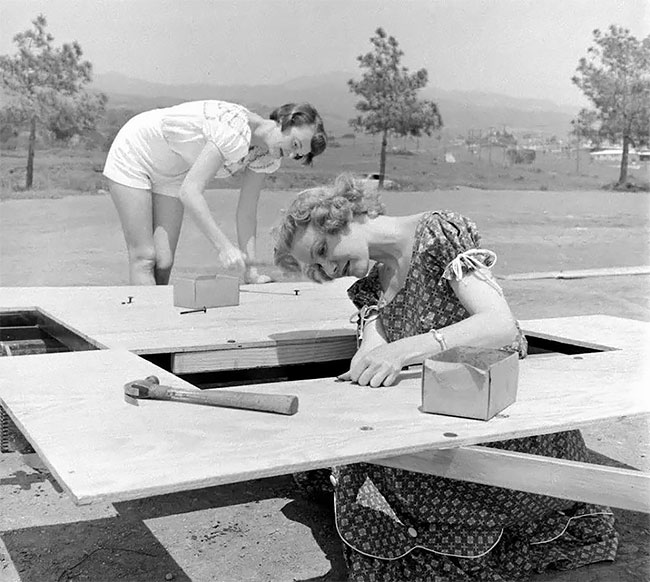 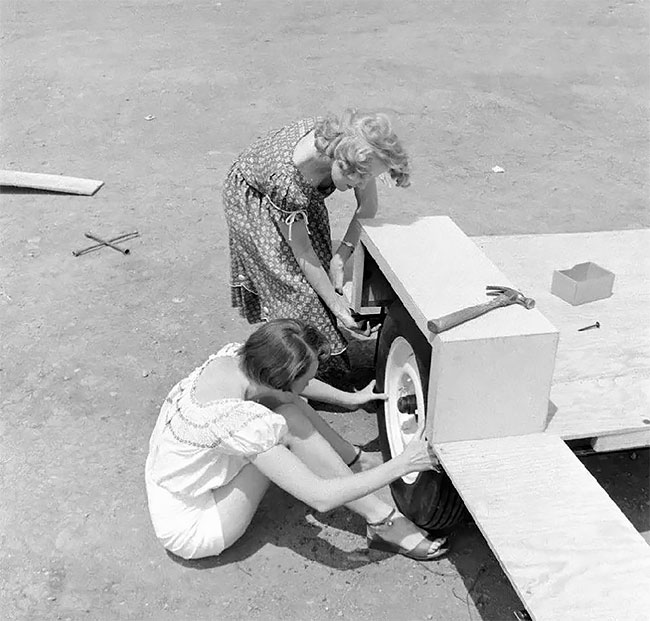 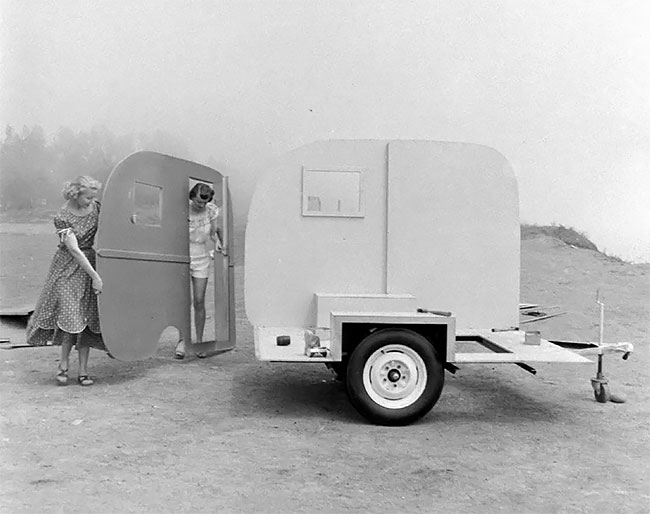 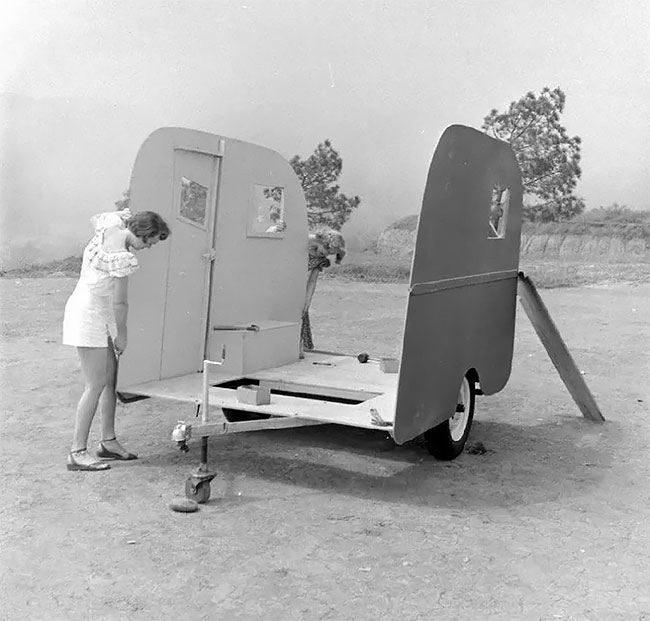 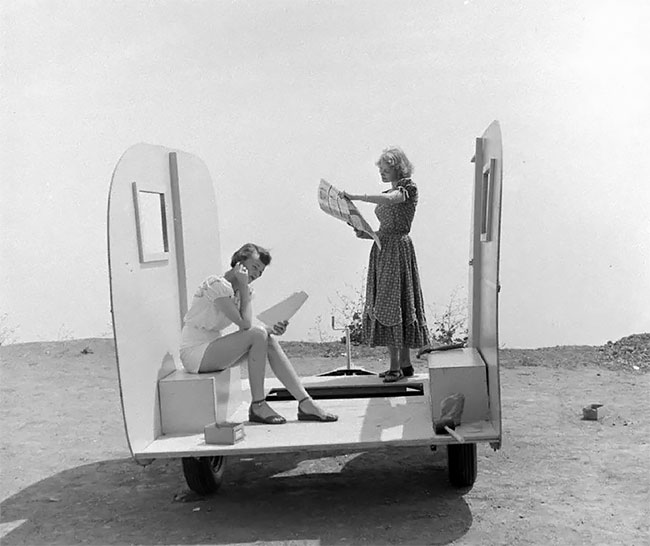 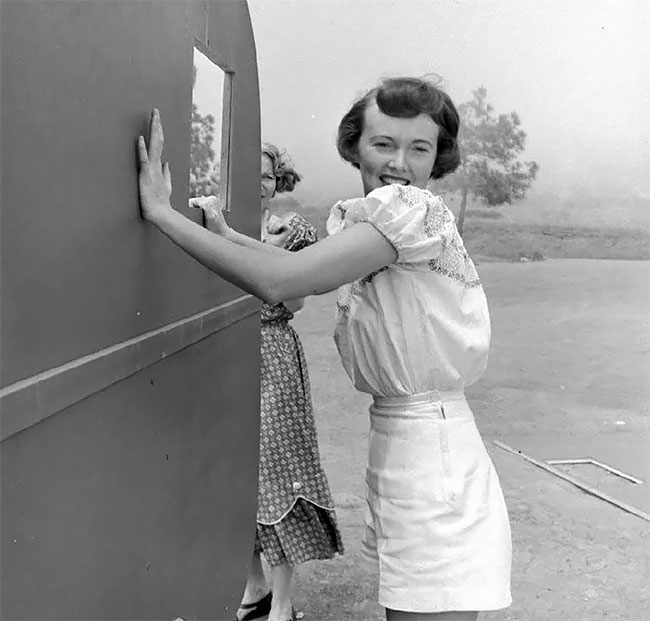 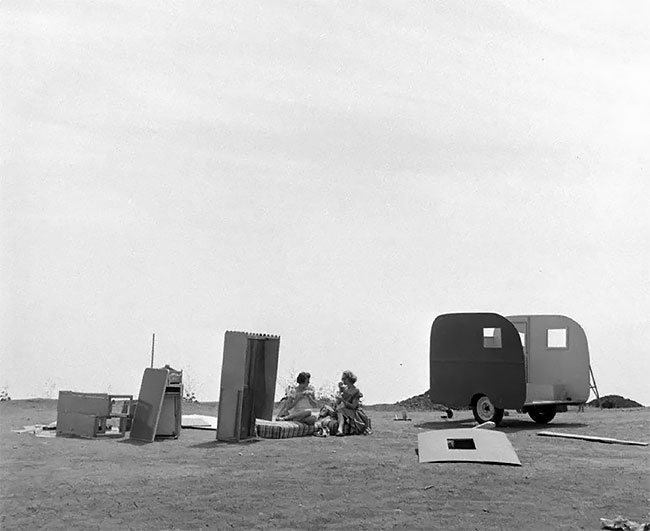 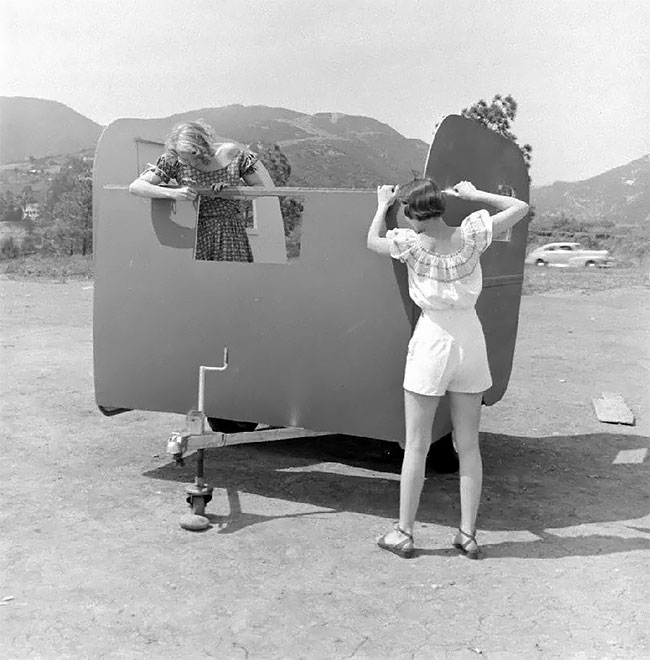 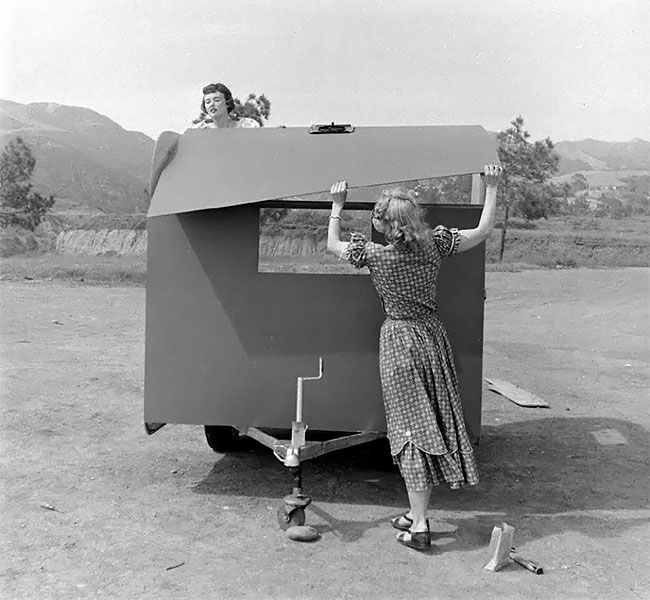 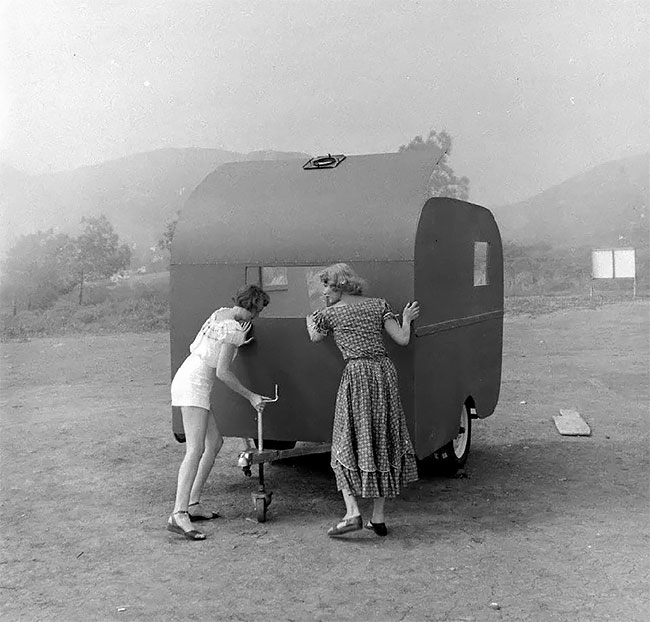 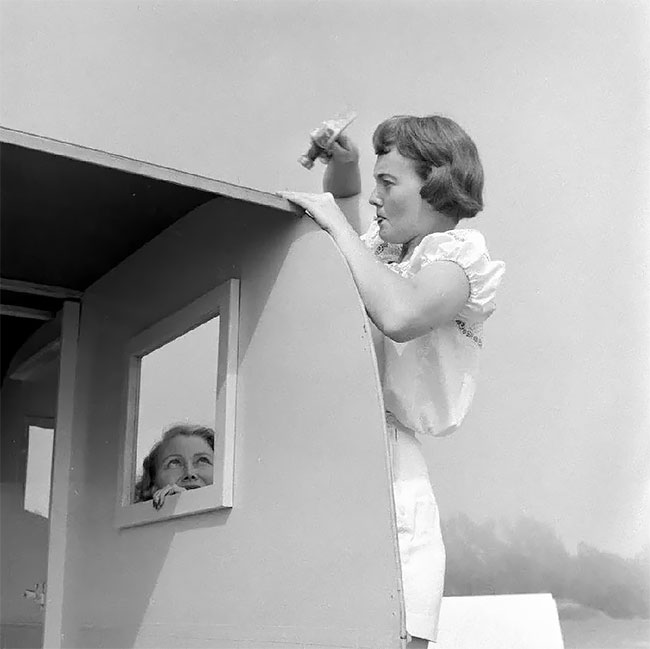 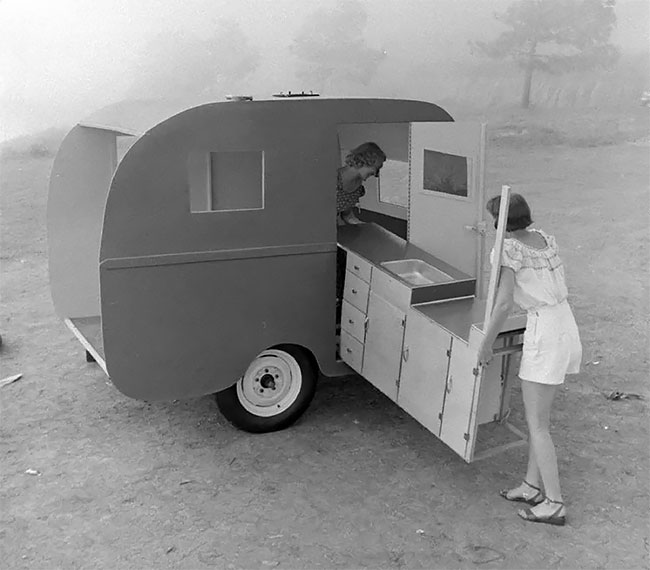 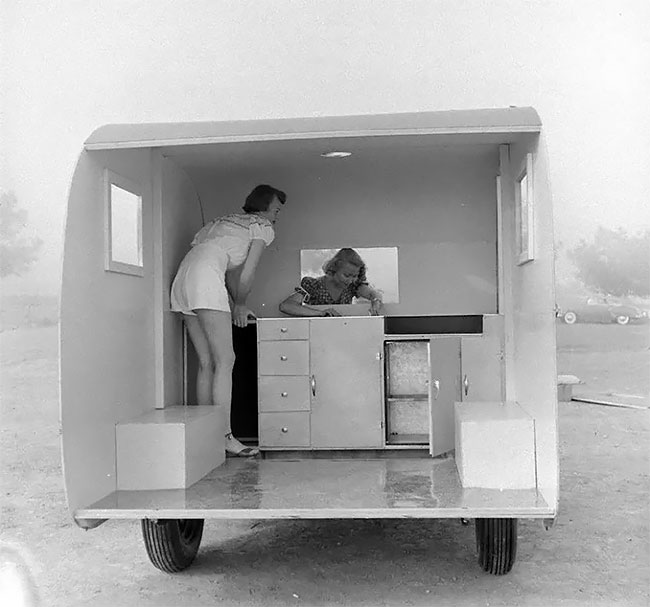 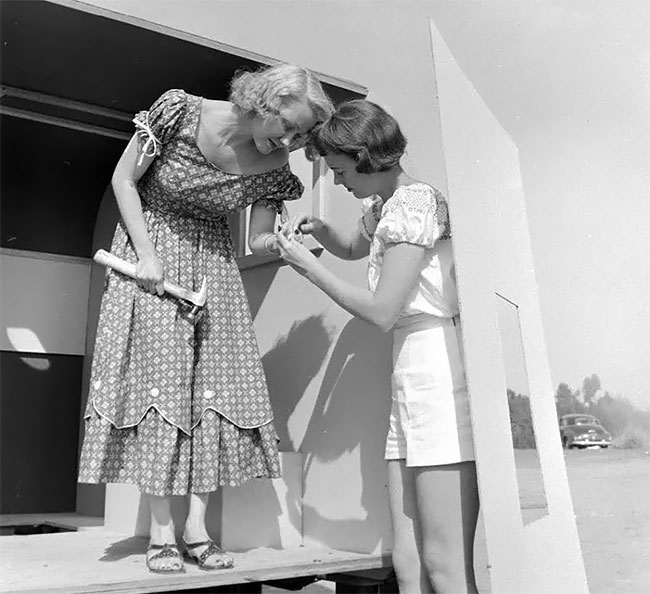 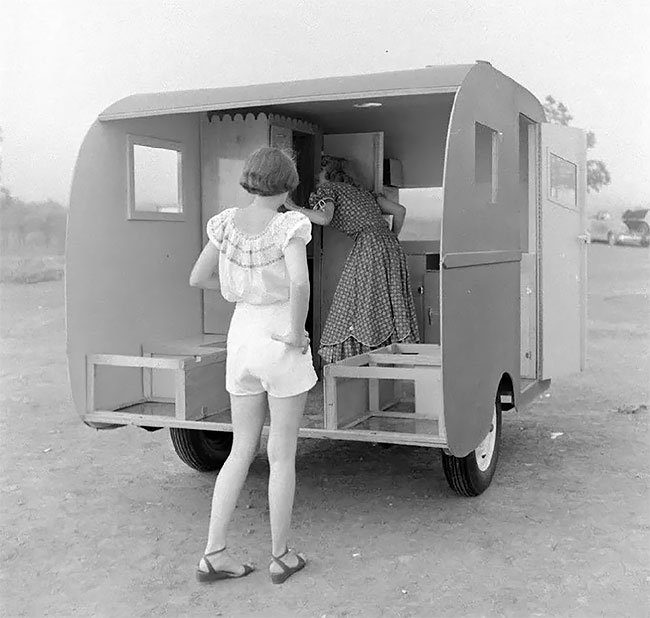 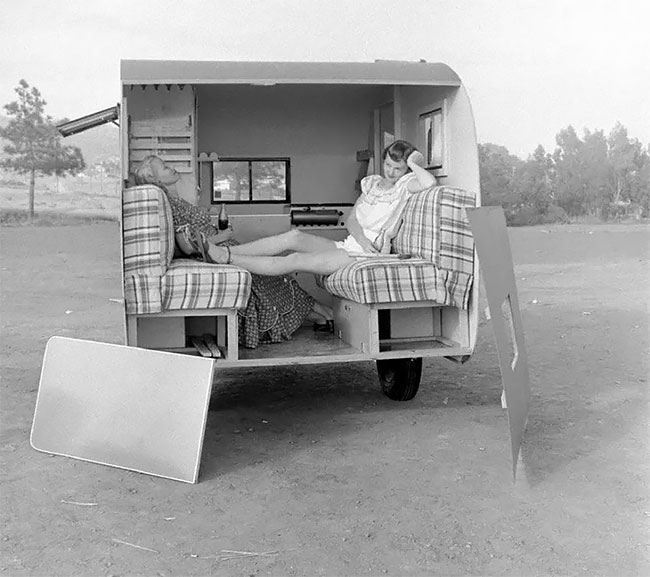 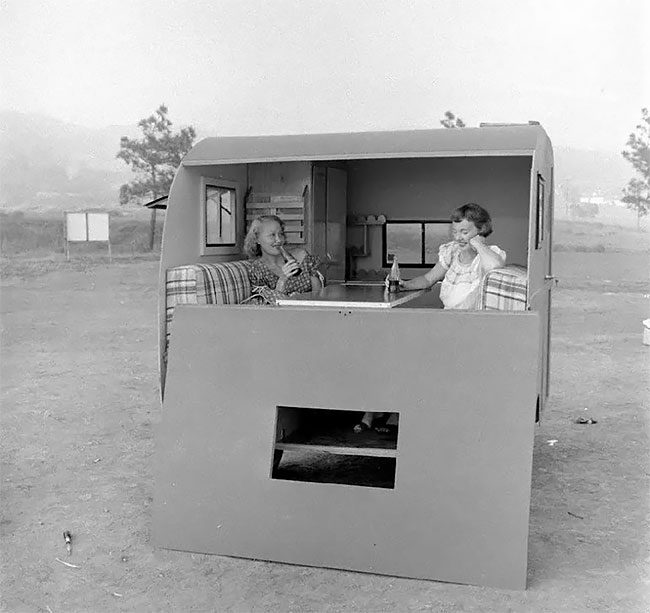 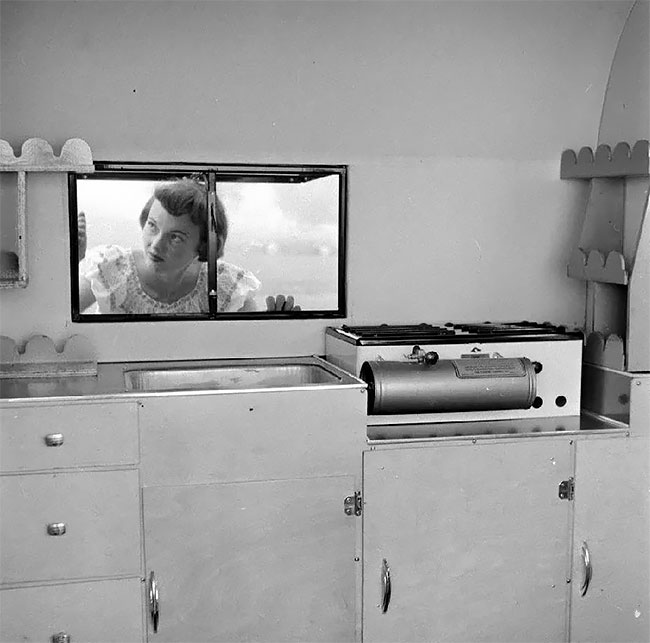 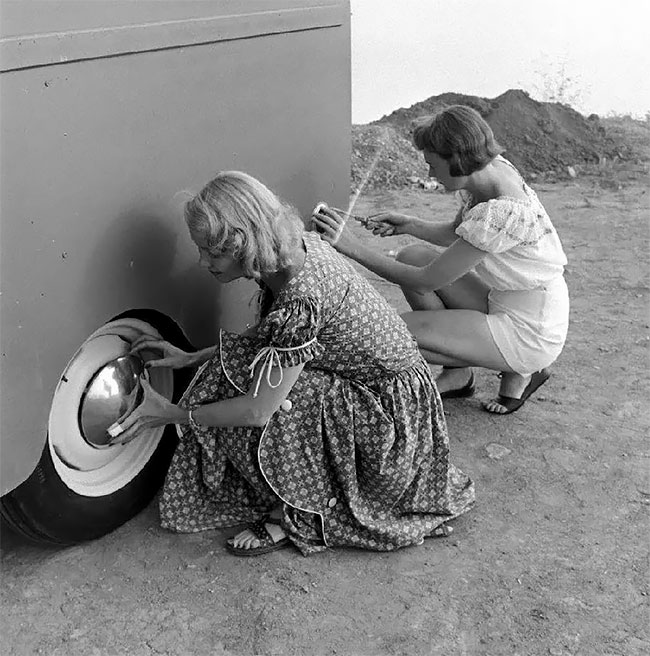 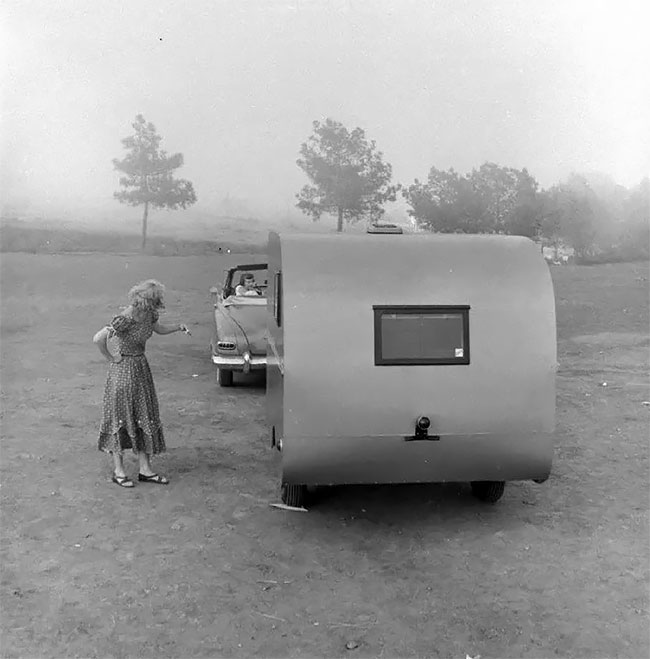 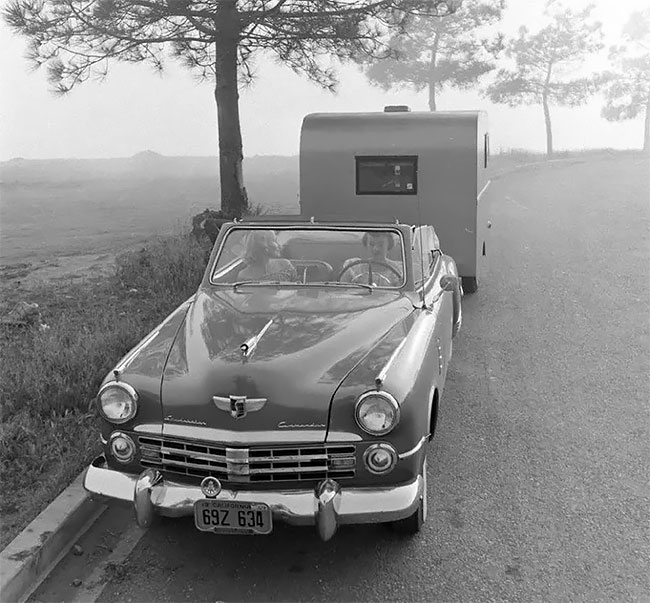 Experience The Fjords And Mountain Ranges Across Norway In A Birdbox
No Man's Land: Fukushima Exclusion Zone Through The Eyes Of Daredevil Stalker
Fascinating Photos Of A Frozen Niagara Falls Taken This Year
Inuits from Remote Russia Get Used to being Photographed for the Very First Time
The Kings Of The Forest - Photographer Spent 3 Days In Nepal To Document The Isolated Tribe
Magical Photographs Of The Snow-Covered Small Japanese Town
Elephant Festival in Nepal
First Cabin Hotel - A Business-Class Capsule Hotel Located In Tokyo
Guatemalan Grave Cleaners
Yes, This Is The Real-Life Waterworld Project
Airbnb Launches Its First Underwater Bedroom Where Guests Are Surrounded By Sharks
Step Inside The Apocalyptic Landscapes Of Nevada Ghost Town
Welcome To The Retro Racing At Goodwood 2019, A Classic Car Racing Festival Celebrating The Mid-Twentieth Century Heyday Of The Sport
Bizarre 'Ice Eggs' Stranded On Finnish Shore Go Viral
Toilets Around the World, Part 2
Welcome To Snake Cafe In Tokyo
Burger King in Japan Goes Black
Chinese Villagers Zip Line
Fukushima: 5 Years After The Tragedy
Famous Travel Photographer David Lazar Captures Indonesia In 18 Amazing Images
McDonald's Introduces Chocolate-Covered French Fries To Japan
Don't Look Down At This Glass Sightseeing Platform In China
Stewardess Skill Training In China
Earth, Then And Now: Dramatic Changes In Our Planet Revealed By Incredible NASA Images
“Days of Night – Nights of Day”: Photographer's Vision Of The Northernmost City In The World
Diving with Sharks
Chinese Village Is Home To 39 Sets Of Twins
The Crazy Swing At Casa Del Arbol in Ecuador
“Noche Buena”: A Christmas Eve Dinner on Philippines
This Public Toilet At The Central Bus Station In Russian Voronezh Is So Romantic They Lit Candels In It