Meet The Davis Divan: The Outrageous Three-Wheeled Sedan That Almost Made It 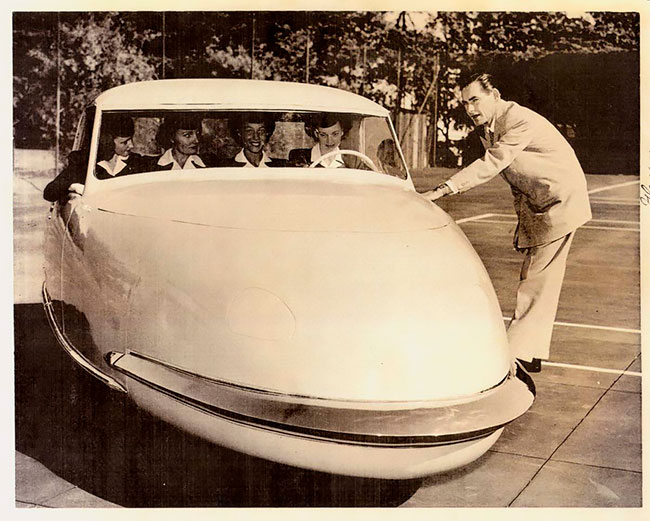 The history of auto design is filled with failed ideas and strange prototypes that never made it to the production line. In the wake of World War II especially, the industry kicked into high gear.

Released from building tanks and munitions, large automakers like GM turned their focus back to giving consumers what they supposedly wanted most. Meanwhile, entrepreneurs like salesman Glenn Davis took advantage of the booming post-war economy to launch their own designs. “Davis’s timing could not have been better. Post-World War II America was ravenous for new cars,” writes Autoweek, “and the Davis publicity machine thrived in this consumer feeding frenzy.” 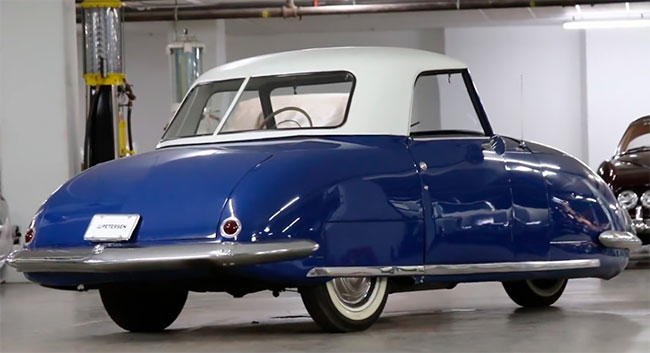 The three-wheeled Davis Divan began its life in 1941 when Indianapolis 500 racer Joel Thorne commissioned a custom vehicle from Frank Kurtis, the future founder of Kurtis-Kraft racing. Kurtis gave Thorne the Californian, and four years later, Davis somehow managed to take the car over as his own (no one is quite sure how this happened). Renamed the Divan, the car became the focus of an intense advertising campaign. 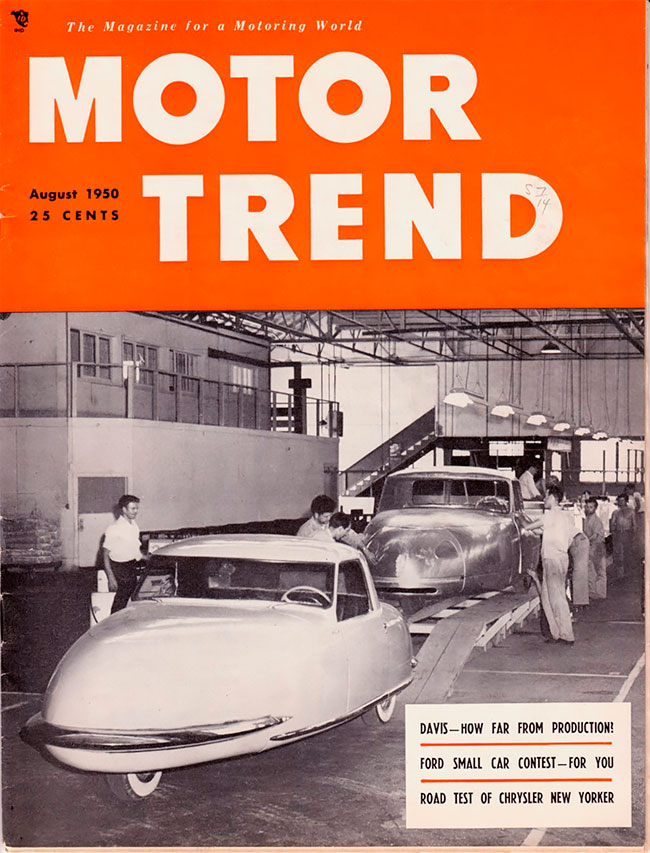 New prototypes were manufactured at the new Davis Motorcar Company in Van Nuys, California. “The two-door sedan had one 15-inch wheel up front and two 15-inch driven wheels out back and was powered by a 47-hp, 132.7-cid Hercules L-head four cylinder engine (soon changed to a 63-hp, 162-cid Continental four) mated to a Borg-Warner three-speed manual. A removable hard top, covered headlights and a body shaped like a bar of soap completed the $995 package.” 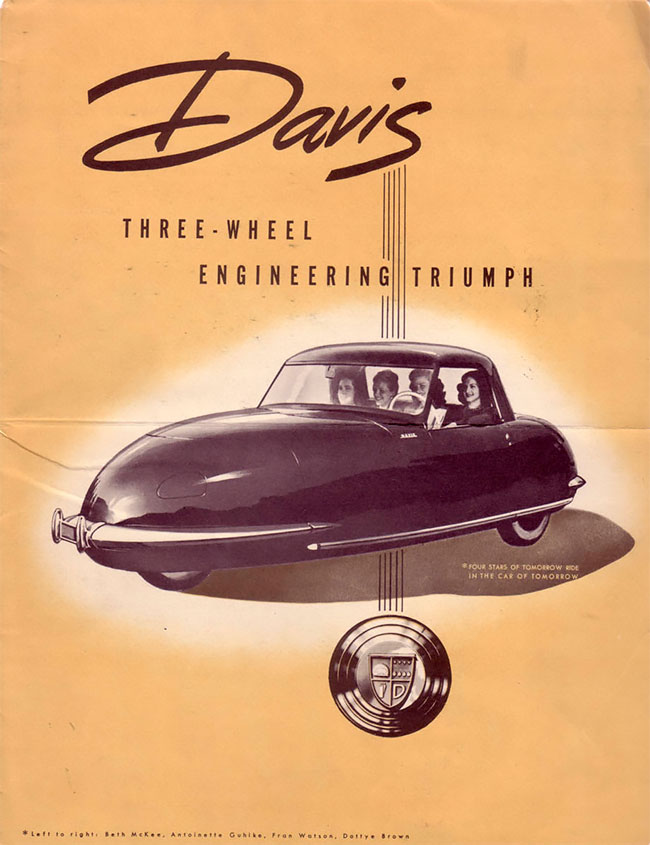 The car must have looked like the future to many a prospective auto buyer—that is, had Davis ever delivered on his promises to mass produce the vehicle. Instead, only seventeen of them were ever made before the company folded. 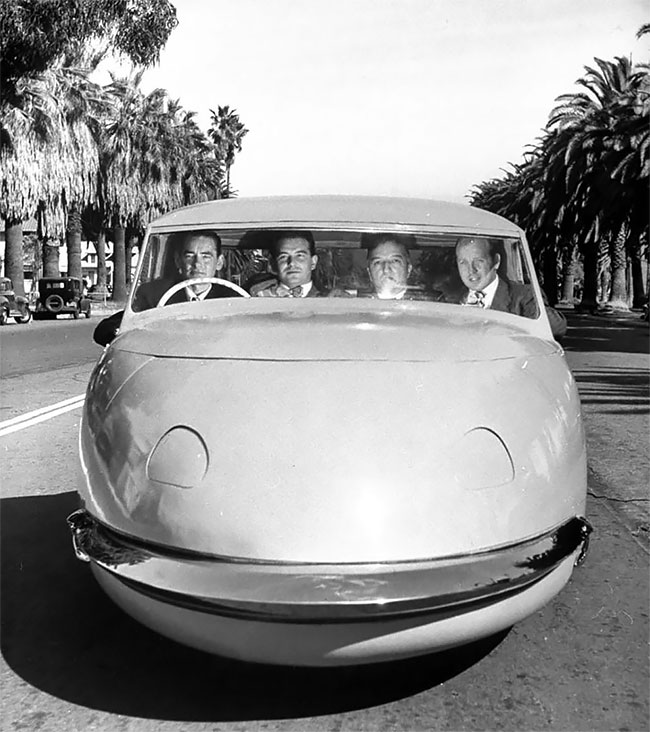 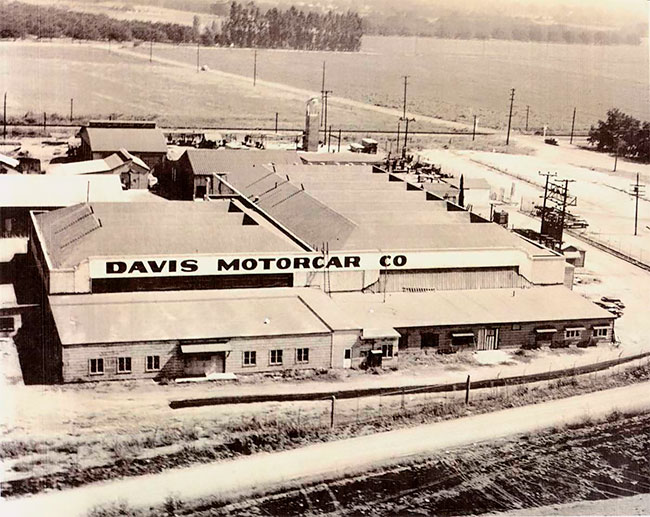 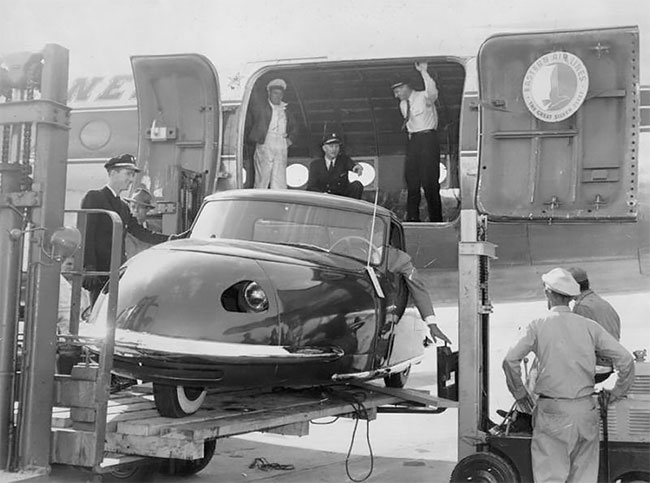 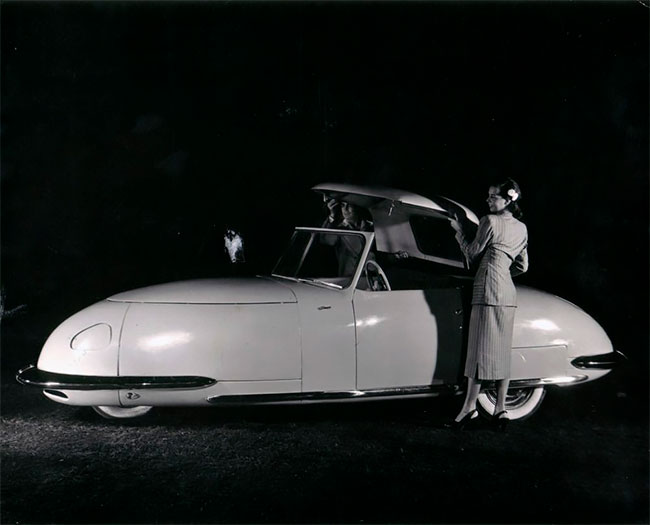 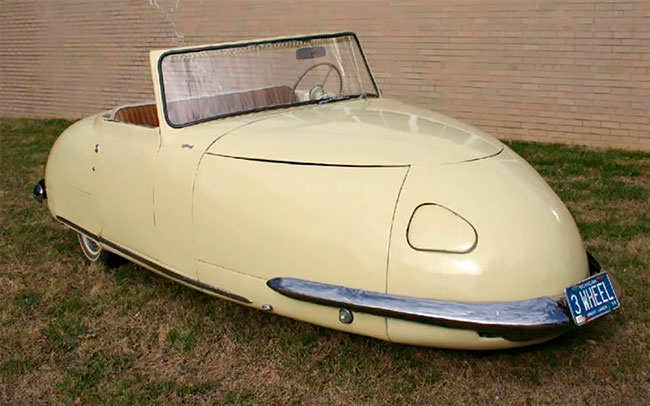 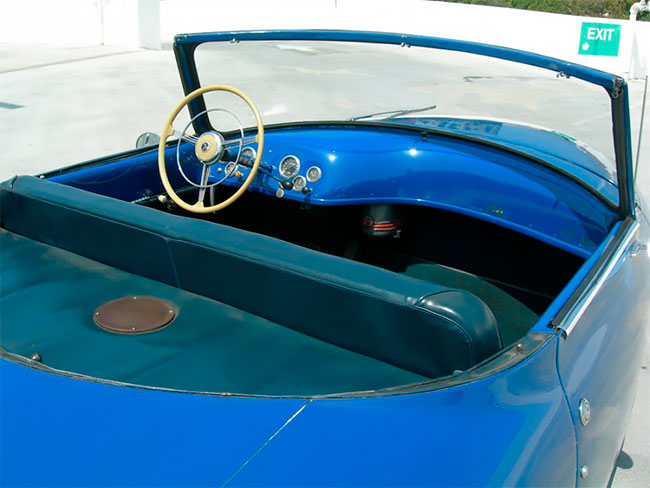 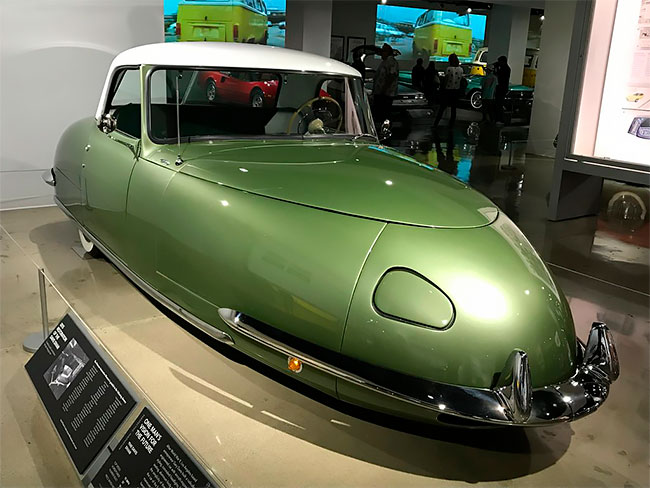 Extraordinary Self-Portraits of American Street Photographer Vivian Maier
WAZUMA V8: World's Most Expensive Quad Bike Goes on Sale for $265,000
Vintage Photographs of Women Flaunting the Inflatable Bras to Look Like Marilyn Monroe in 1952
Photographer Thomas Strogalski Captured Wonderful Images Of Abandoned Cars Swallowed By Hawaii’s Jungles
The Lost Golden Age: Soviet Russia, As Seen By Photographer Vladimir Sokolaev
Explorer Visits Abandoned and World's Largest Ekranoplan, Here Are Some Great Pictures of The Inside and Outside
Candid Photographs Capture Street Styles Of San Francisco Girls In The Early 1970s
Amazing Photographs of Jim Henson Posing With His Muppets From the 1970s and 1980s
A Broken Vintage Piano Turned Into A Unique Analog Hybrid Of 20 Instruments Connected To The Piano Keys
Firebird III: One Of The Most Intriguing And Influential Concept Cars Of General Motors
2007 ‒ 2023 by Design You Trust. Proudly hosted by WebHostingBuzz.
Privacy Policy · Terms of Service · Content Removal Policy ❤️ 🇺🇦