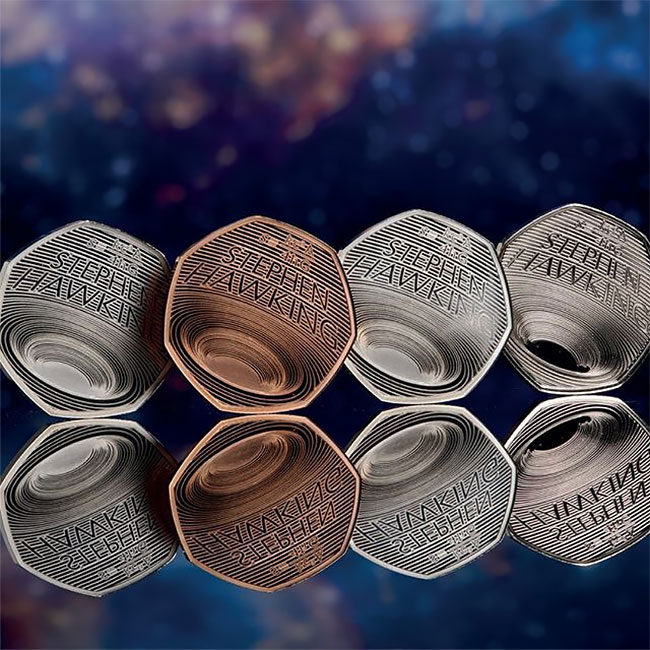 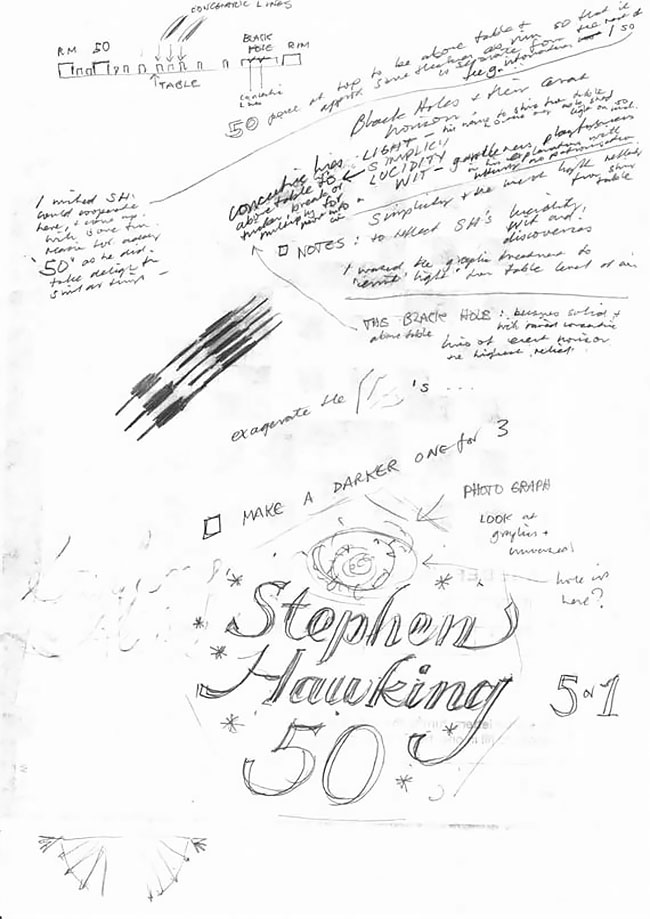 The honorary coin, which is available in three metal finishes, aims to celebrate the life and “ground-breaking” achievements of Hawking, who passed away in 2018. It features Hawking’s name in capital letters above a rippling drawing of concentric circles, intended to represent a black hole. 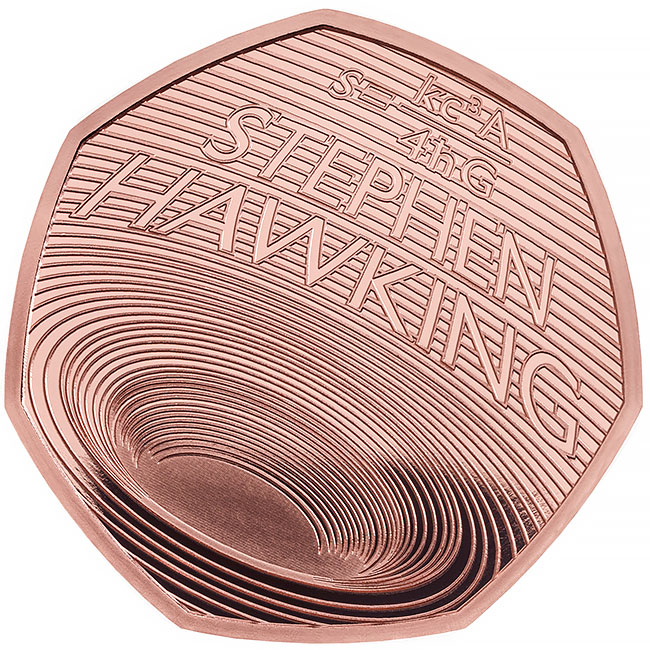 Designer Edwina Ellis, a British engraver and printmaker, wanted to “fit a big black hole on the tiny coin”.

“Stephen Hawking made difficult subjects accessible, engaging and relatable and this is what I wanted to portray in my design, which is inspired by a lecture he gave in Chile in 2008.

Hawking, at his playful best, invites the audience to contemplate peering into a black hole before diving in.

I wanted to fit a big black hole on the tiny coin and wish he was still here chortling at the thought. I am sure he would have thought of ways to harness the shiny table of the coin too. You feel he cared about all of us understanding,” she said. 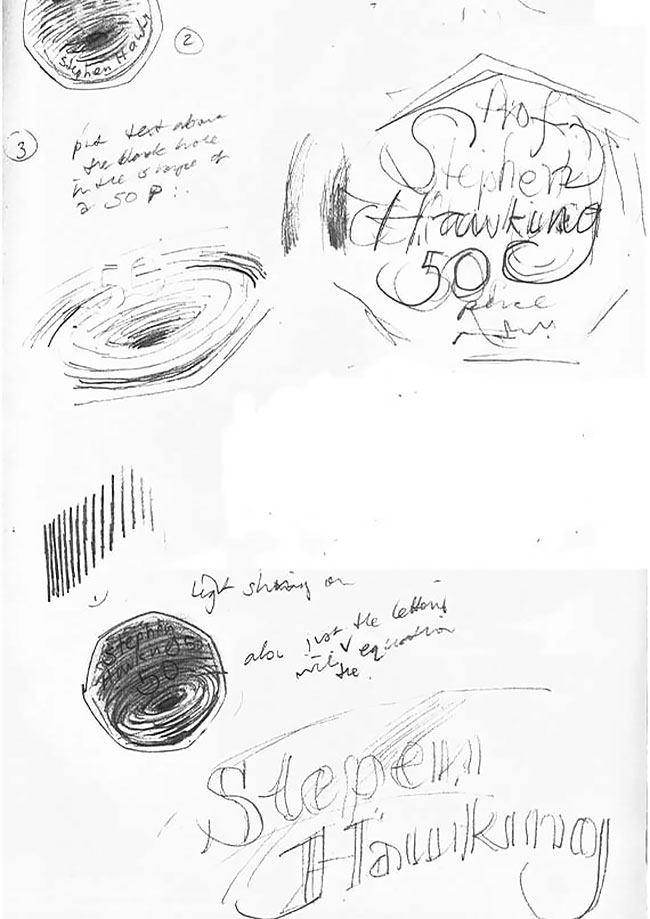 Available in gold, silver, and a double thickness silver version called a piedfort, the coin will not be circulated as currency. 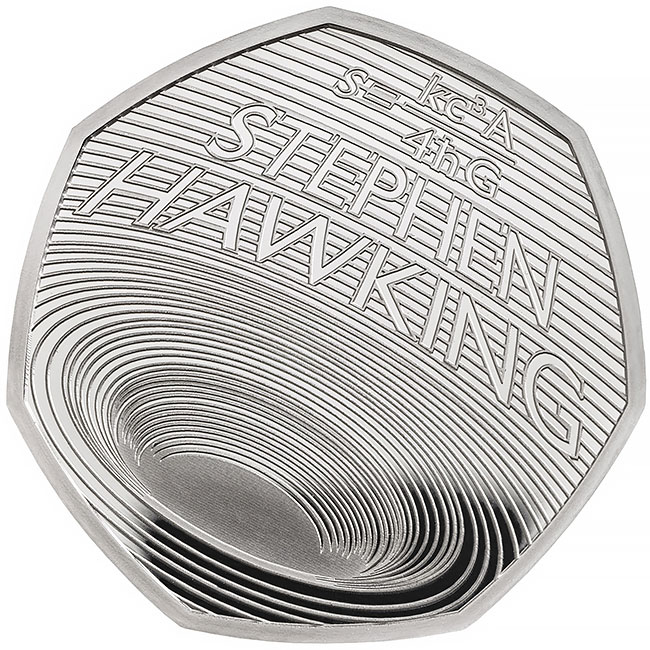 These Hand-Knitted Sweaters Will Make You “Disappear” In Public Places
Diving into the Black Hole
Design Duo Creates Fictional Maps That Honour Nature, Animals And Extraordinary People
A New Design Project Of The Serbian Dinar
25,000 White Roses Made Of LED Lights For Valentine's Day
Sisters Are Taking Makeup To The Next Level And Here Are Their 30 Mind-Blowing Transformations
Mending Clothes for a Sustainable Fashion by Ýr Jóhannsdóttir
Teabags Designed To Look Like A Goldfish Is Swimming In Your Mug
Cosplay Artist Alexis Noriega Makes Life-Like Giant Feathered Wings
After Watching Chernobyl, Couple Decided To Design Their Apartment In Soviet Style And Listed It In On Airbnb
2007 ‒ 2023 by Design You Trust. Proudly hosted by WebHostingBuzz.
Privacy Policy · Terms of Service · Content Removal Policy ❤️ 🇺🇦