Glamorous Photos Of Marilyn Monroe Photographed By Ed Clark In 1950 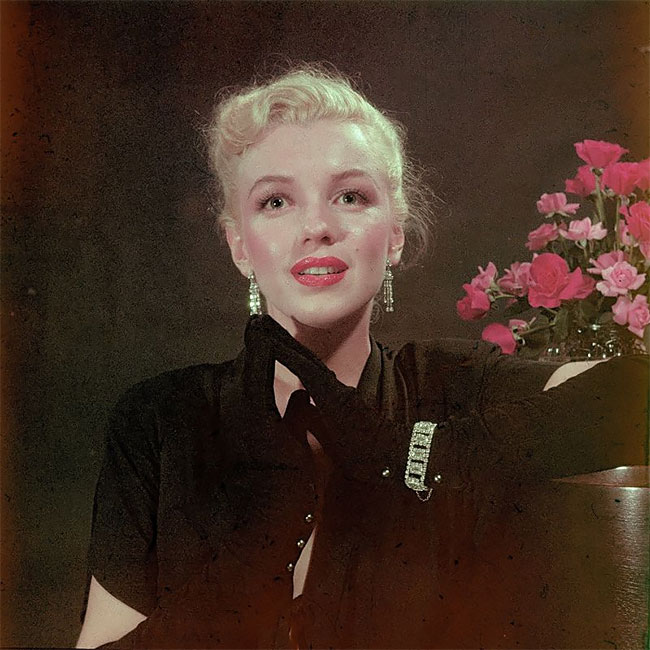 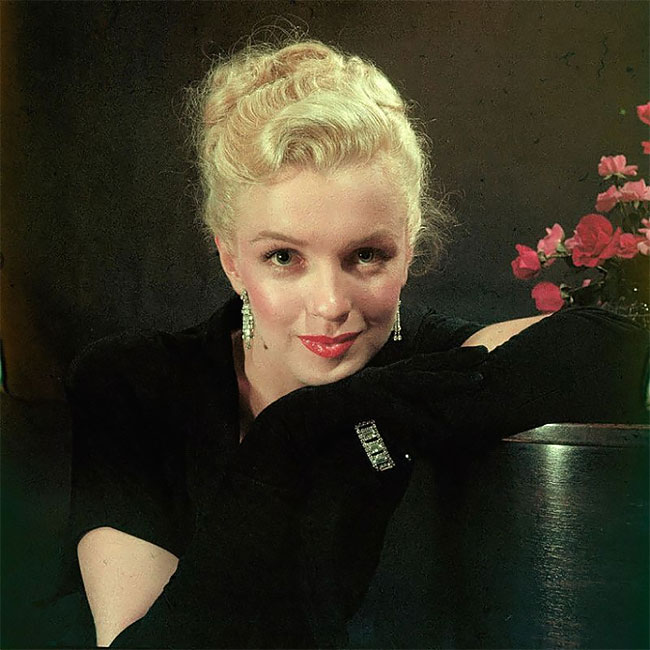 Clark was the only photographer invited to the wedding reception of Humphrey Bogart and Lauren Bacall. Around 1950, a friend told him of a “hot tomato” who had just signed with Twentieth Century-Fox. He took a series of pictures of a then unknown Marilyn Monroe which were not published at the time; much later, they came to light during a search of Life’s archives. 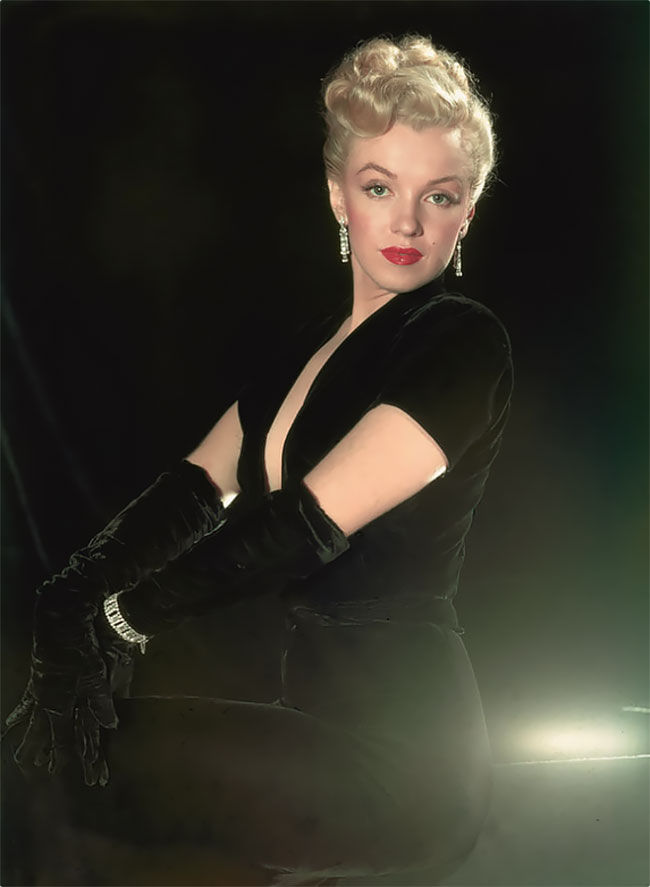 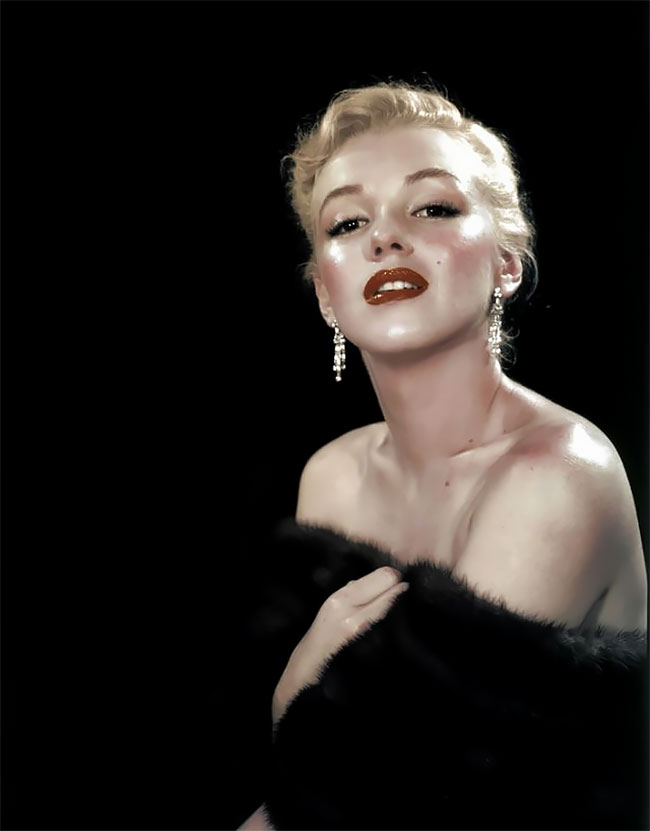 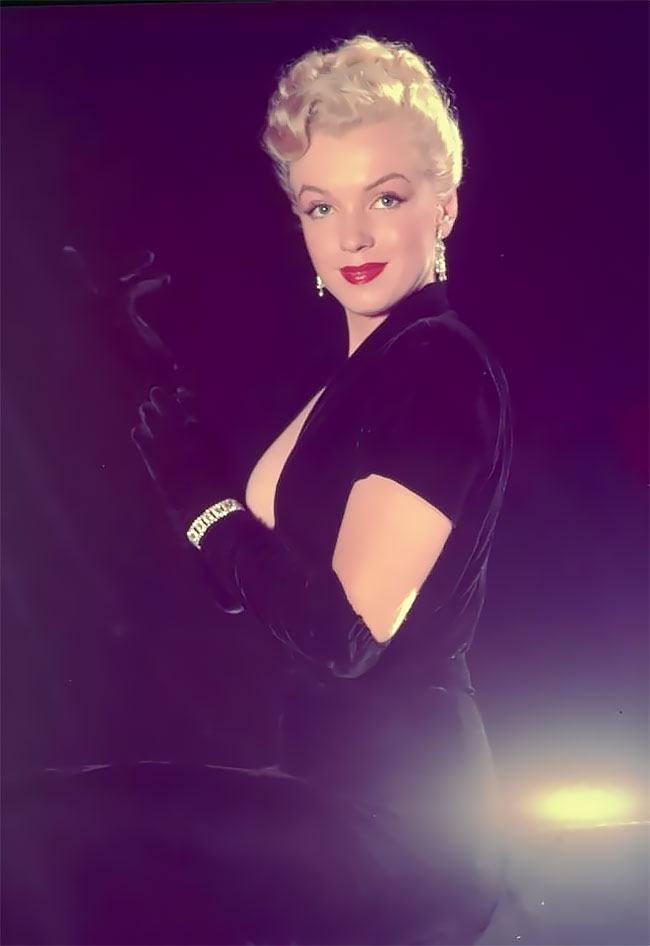 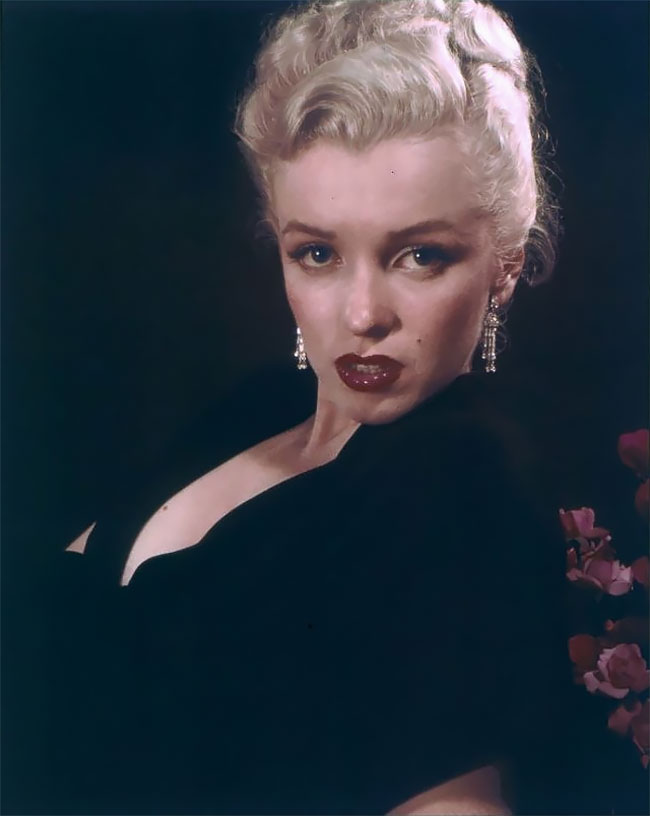 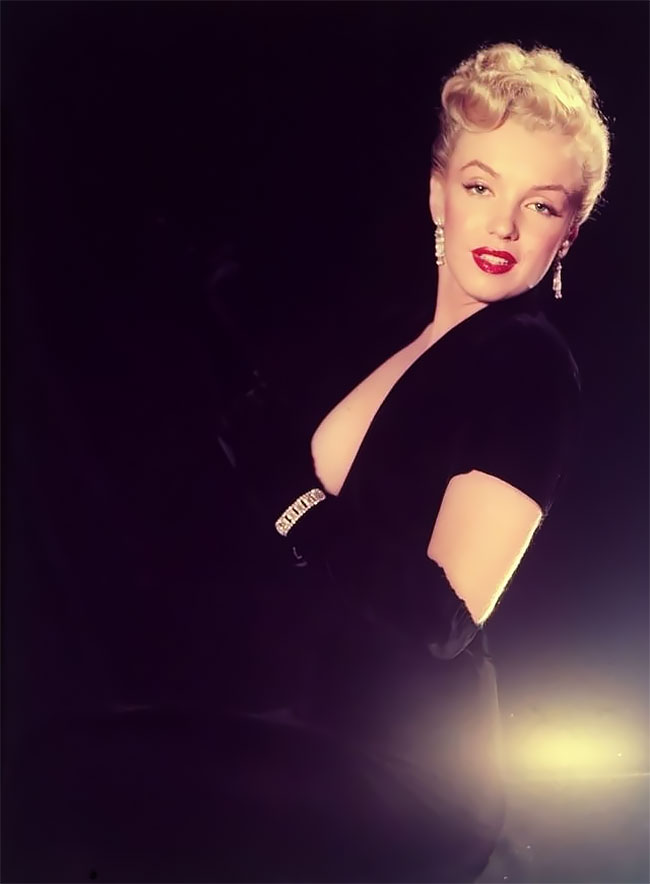 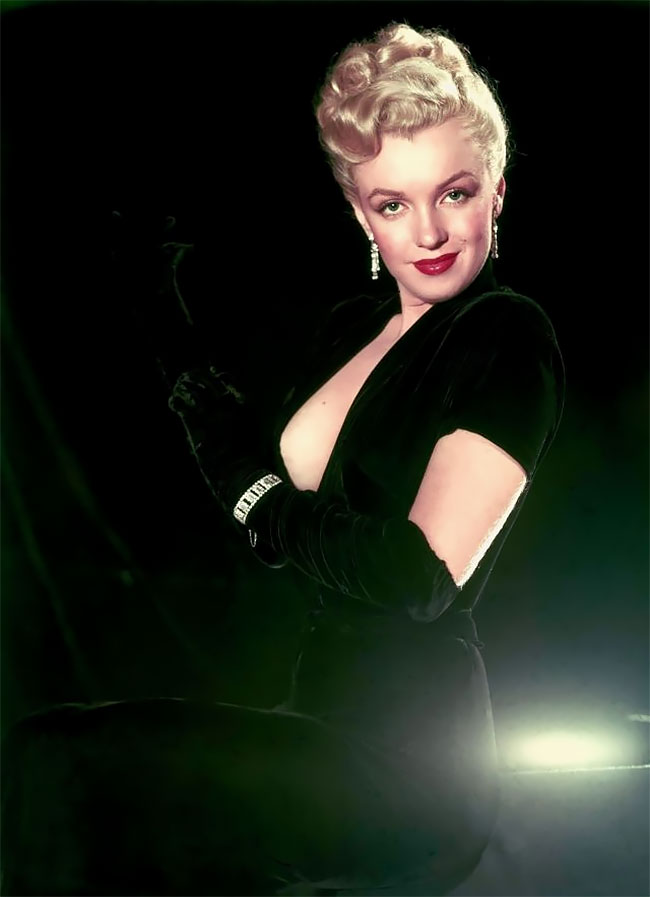 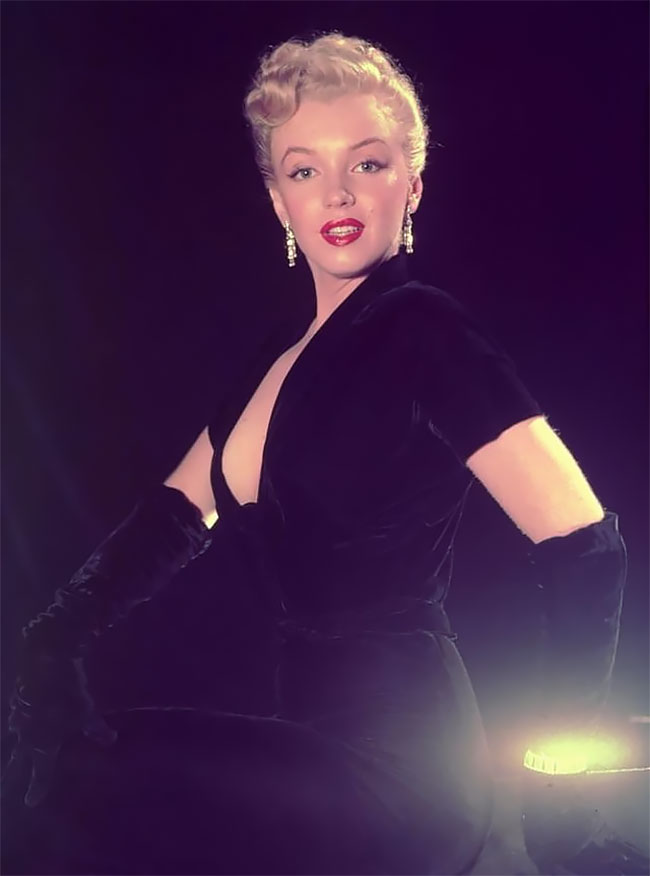